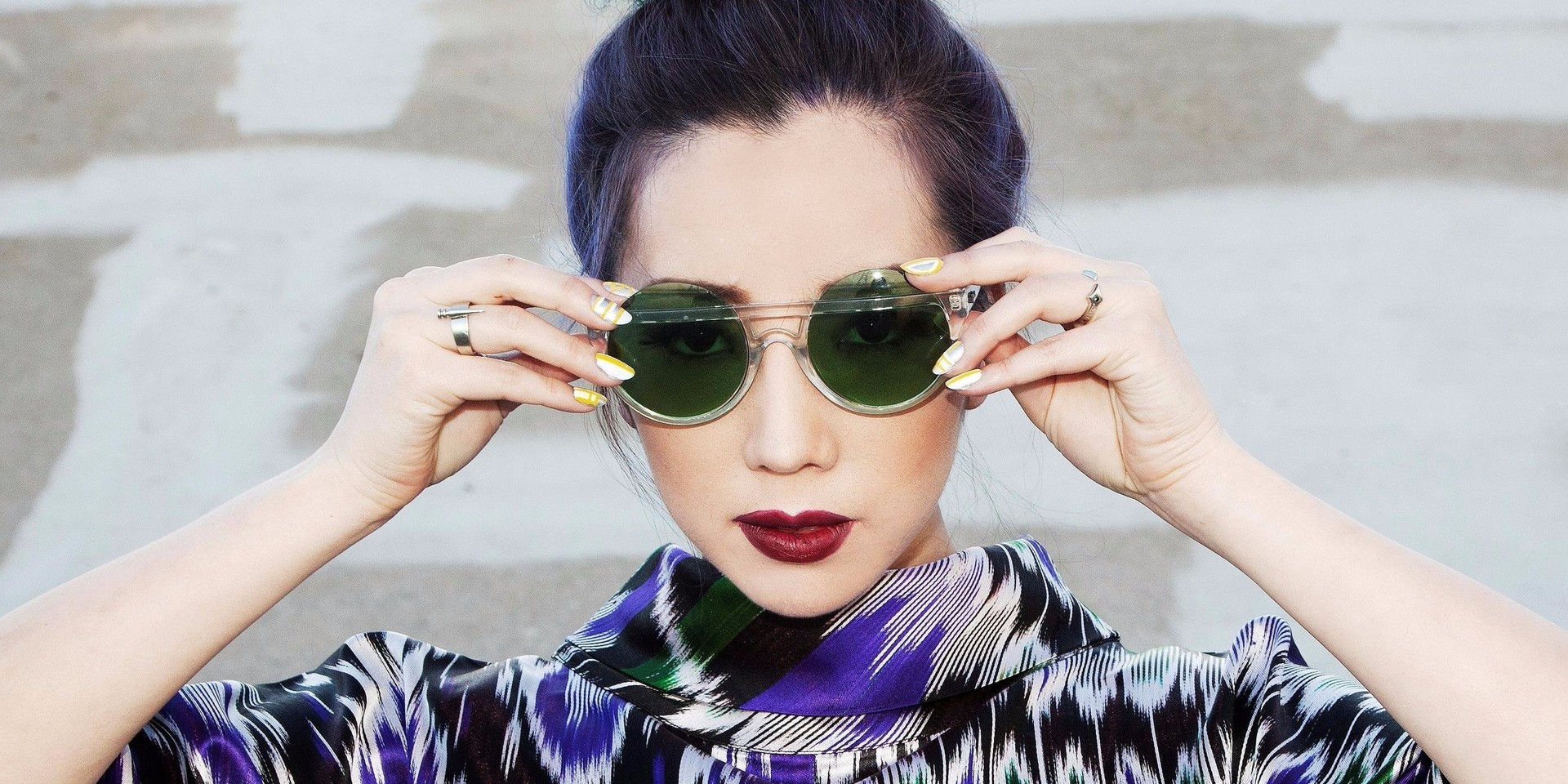 After a rough week in media for Zouk due to some very serious but ultimately unfounded accusations by a former resident DJ, we bet that the club itself (and the rest of Singapore's nightlife community) would very much like to put the ugliness behind them and move on better things.

And what better way to wash the bad taste from all our mouths than with an exciting announcement about this year's highly-anticipated ZoukOut festival!?

Returning to Siloso Beach, Sentosa once again, 2016's edition marks the first ZoukOut under the club's brand new Genting HK ownership - but looking at early plans for the long-running outdoor rave - it certainly looks like the beach festival is set to be as massive as it ever was. 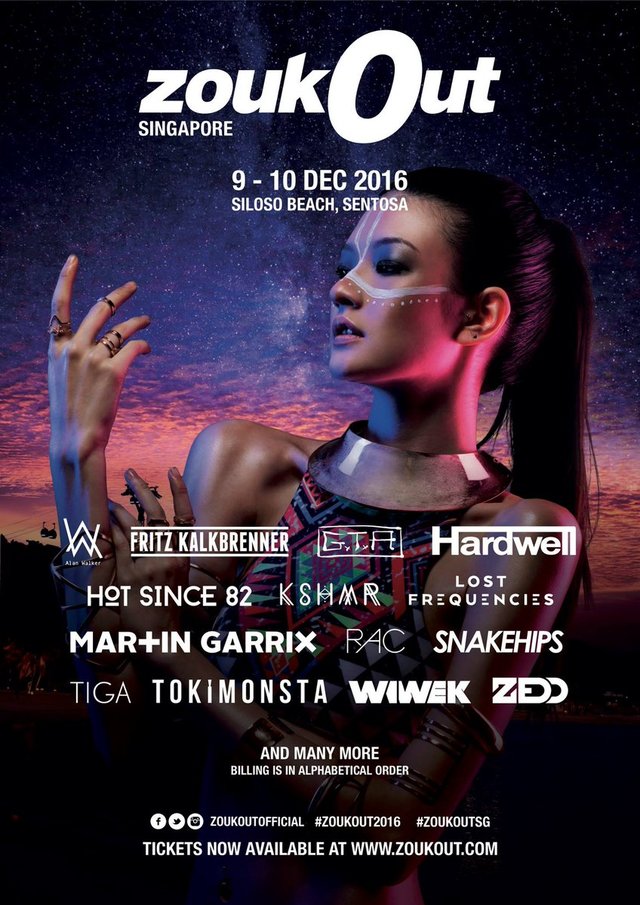 Held on December 9 and December 10, the two-day dusk till dawn extravaganza will be headlined by huge mainstream EDM superstars such as Hardwell, Zedd, GTA and Martin Garrix.

Of course this is just the first wave lineup, with many more names to be revealed! We'll keep you updated with more announcements in the coming weeks.

Re-live ZoukOut 2015 with their slick Aftermovie below.