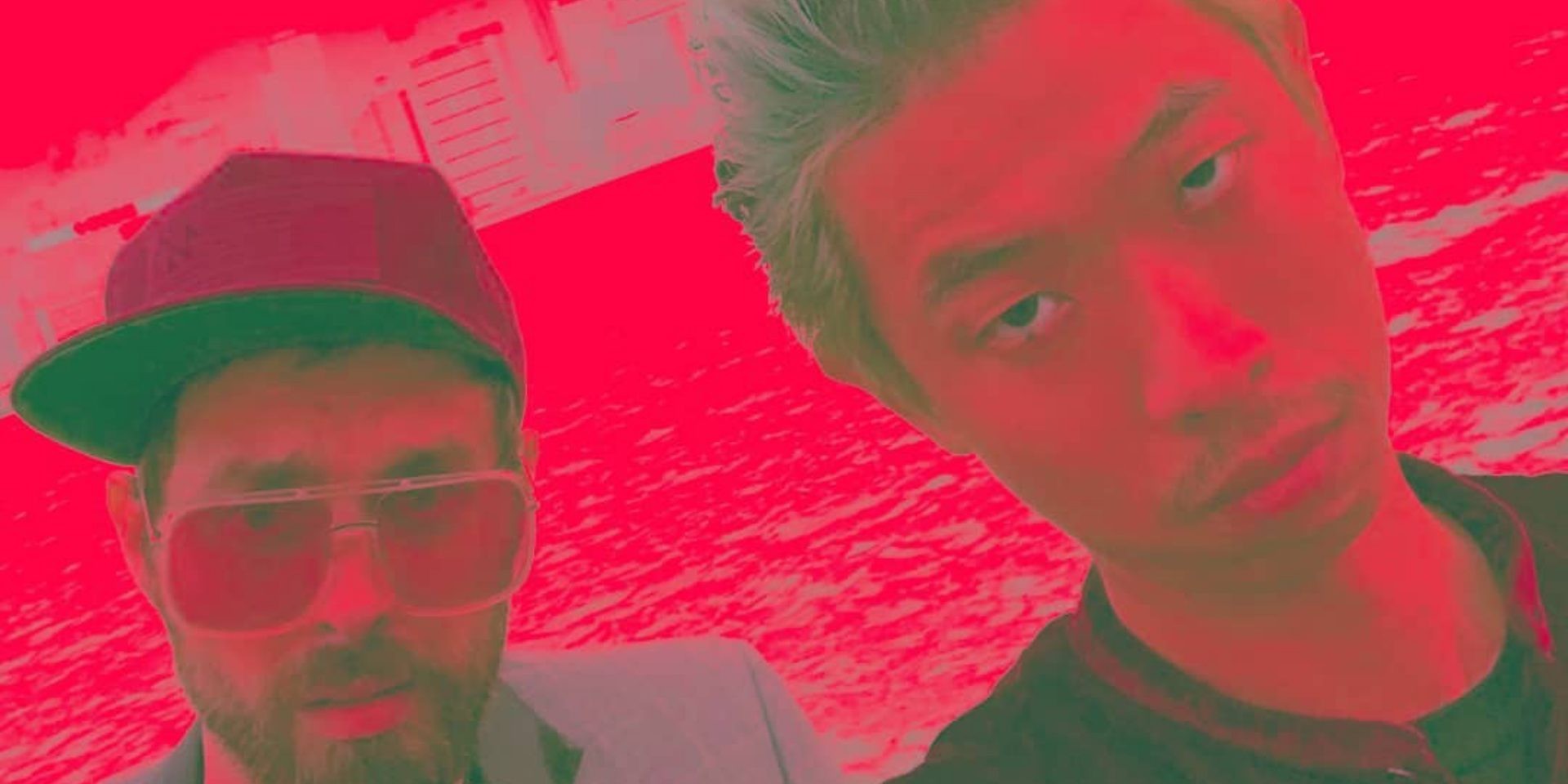 It's with utmost and sincere joy that we relay to you that O$P$ is back in the fray!

Dormant since its last release, 2017's The Answer EP, the duo of Master Race and Zushan has announced that it's active once again. The four-tracker is a formidable serving of the staunchly left-leaning and beyond-menacing sounds that Race and Zushan have been invoking; sounds that enrich and expand the lexicon of beat-y electronic music with a bloodlust for trap.

Today, the band shares an accompanying music video of one of collection's highlights, 'The Answer', which features vocals from Singaporean music's golden-voiced siren Vandetta. Directed by the award-winning digital artist SuperCyberTown, the video is a world unto itself: Ateemingly detailed motion capture performance by Vandetta, who gains sentience and comes to life over the course of one night in the O$P$ studio. Set in Singapore, in the year 2065, the visual provides a panoramic view of an urban and spectacularly technologised future, drenched in alienating hues of neon.

Besides the clip, the duo has also revealed that the follow-up on The Answer will come in the form of an EP of remixes christened The Answer Mixes and is due for release 3 May.

Watch the music video for 'The Answer feat. Vandetta' below.