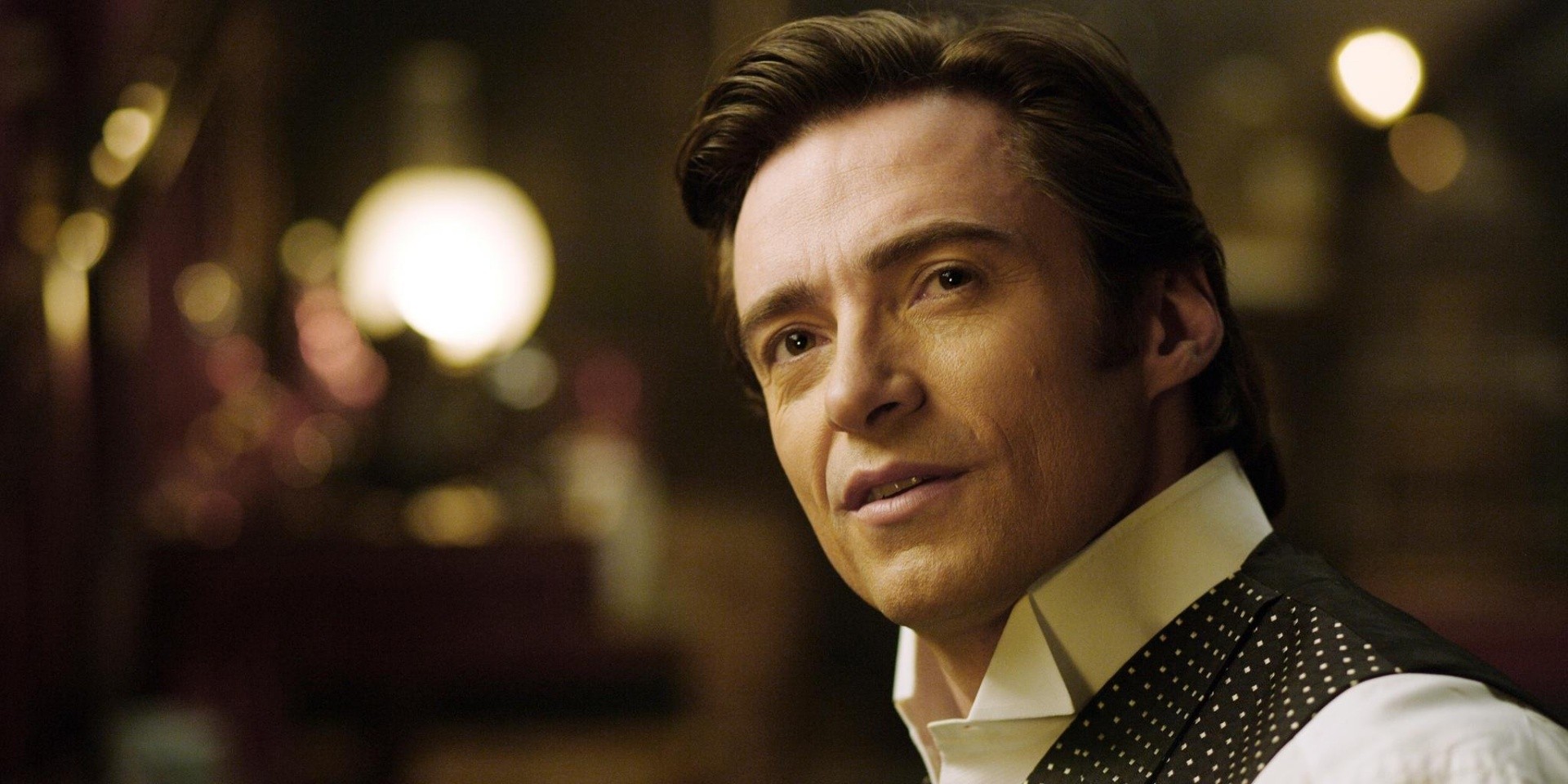 The multi-talented actor announced on Twitter that he will be embarking on a worldwide tour, to perform songs from Broadway and films such as The Greatest Showman and Les Miserables, the latter for which he was nominated for a Golden Globe and an Oscar. His performance in Baz Luhrman's The Boy From Oz earned him his first Tony award.

Though pegged as a "world tour", the run of dates currently only includes stops in Europe and North America

The tour kicks off in Europe in May and June next year. Click here to find out the tour dates.

Click here to find out how Singapore's own Joshua Simon lent his vocals to the soundtrack for The Greatest Showman.