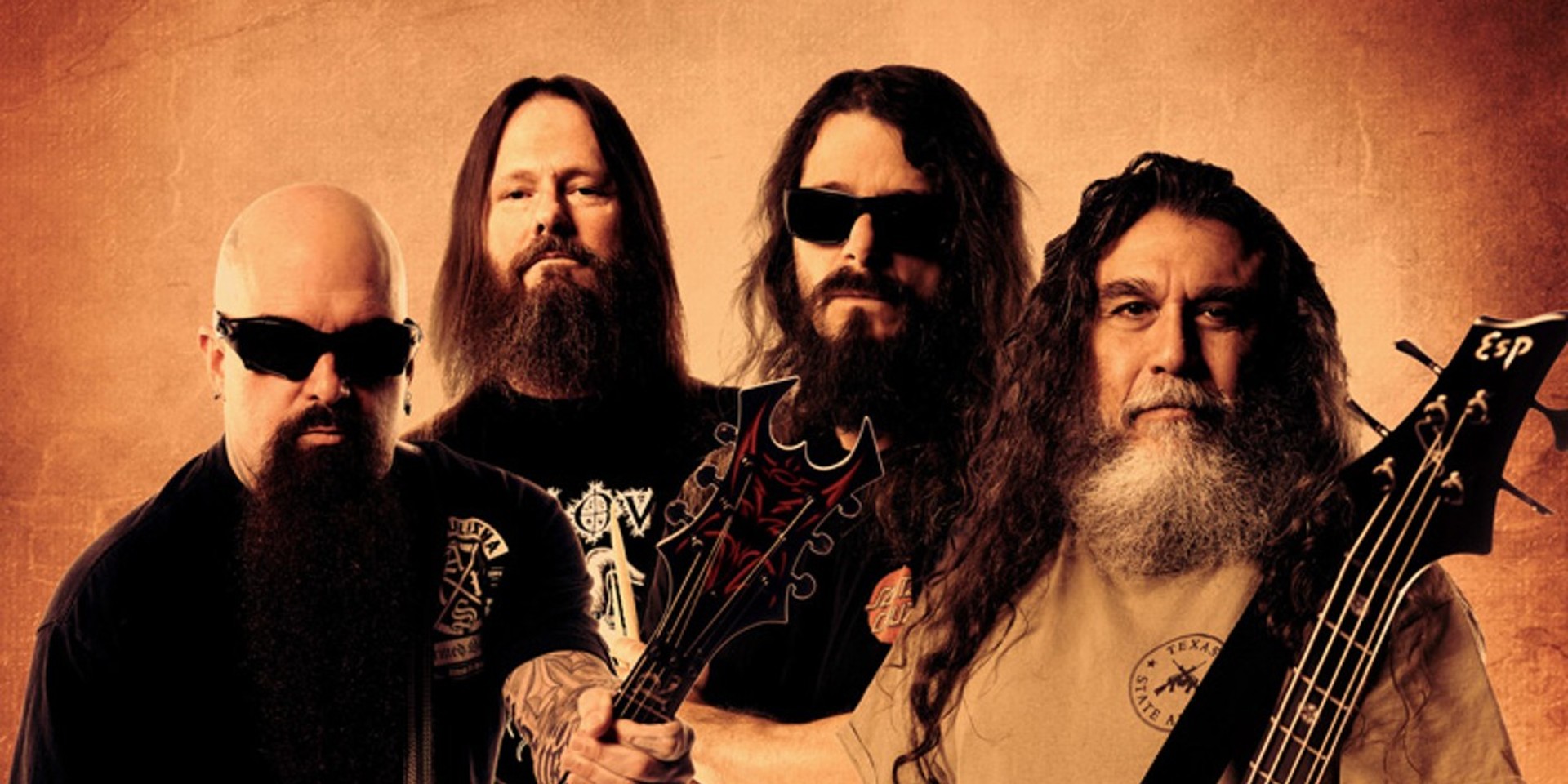 Slayer took to Facebook late on Monday night, 22 January, to announce the final tour, with a simple video that showcased some of Slayer's tour posters over their elusive 37-year long career.

With the announcement of Slayer's farewell tour, one can only hope that Kerry King and the boys are willing to put aside any grievances they have had from their first (and only) show in Singapore, back in 2006. The band's last visit to the region was a brief stop to Manila last October. 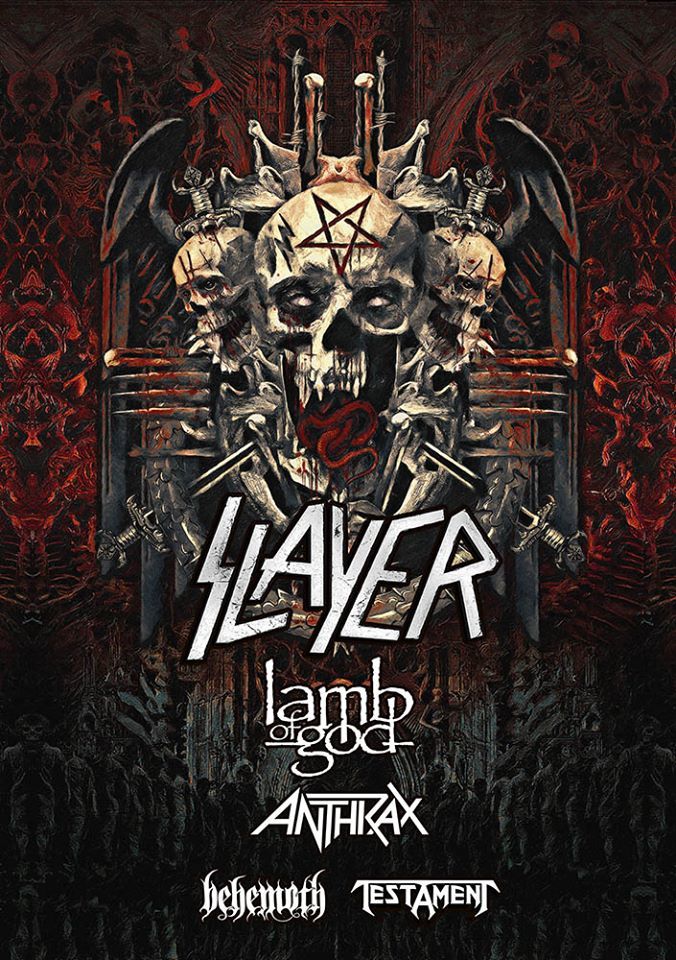