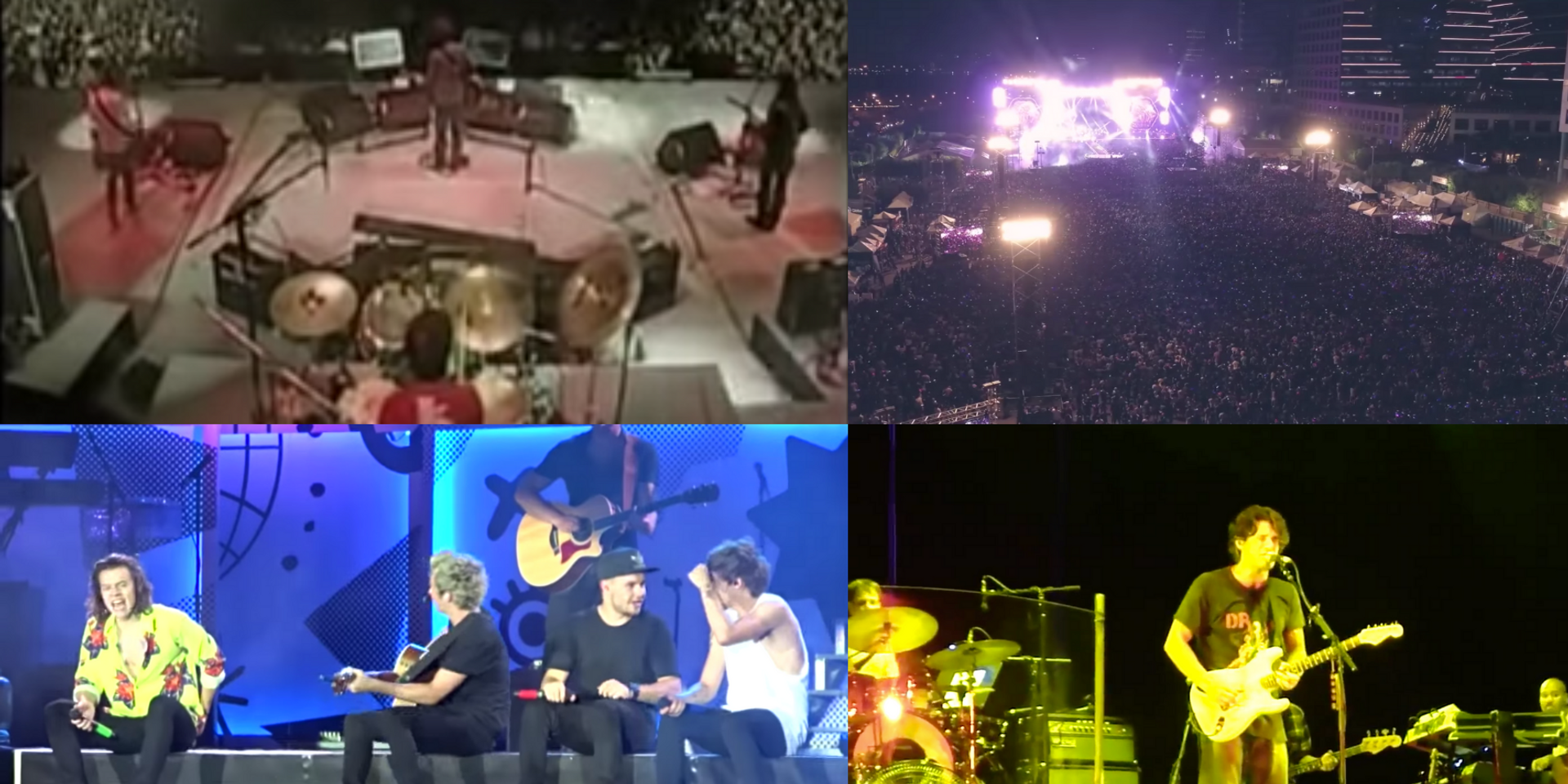 The Mall of Asia Concert Grounds is home to thousands of memories.

It's impossible to catch a concert anywhere these days, thanks to the global coronavirus pandemic. The ongoing crisis has brought the entire live entertainment industry to a complete halt. In order to adjust to the new normal, the Mall of Asia Concert Grounds will be turned into a drive-in movie theater this September.

Here's a list of socially distanced concerts around the world

While the Pasay City venue houses new memories of movie-goers staying in cars with face masks on, the biggest moments of music history over the past decade will forever remain.

From Coldplay's first Manila concert to the Eraserheads' Final Set, here are some of the most memorable shows held at the Mall of Asia Concert Grounds:

Movie screenings at the Mall of Asia Arena Concert Grounds will held from Wednesdays to Sundays, starting this September 9 (Wednesday). Movie-goers will only be limited to four per vehicle and they'll have to stay inside with face masks on.

Don't miss the chance to watch movies on the big screen again! Just make sure to keep in mind the following protocols for everyone's safety and enjoyment!

Tickets to the drive-in theater is PHP 400 per head.