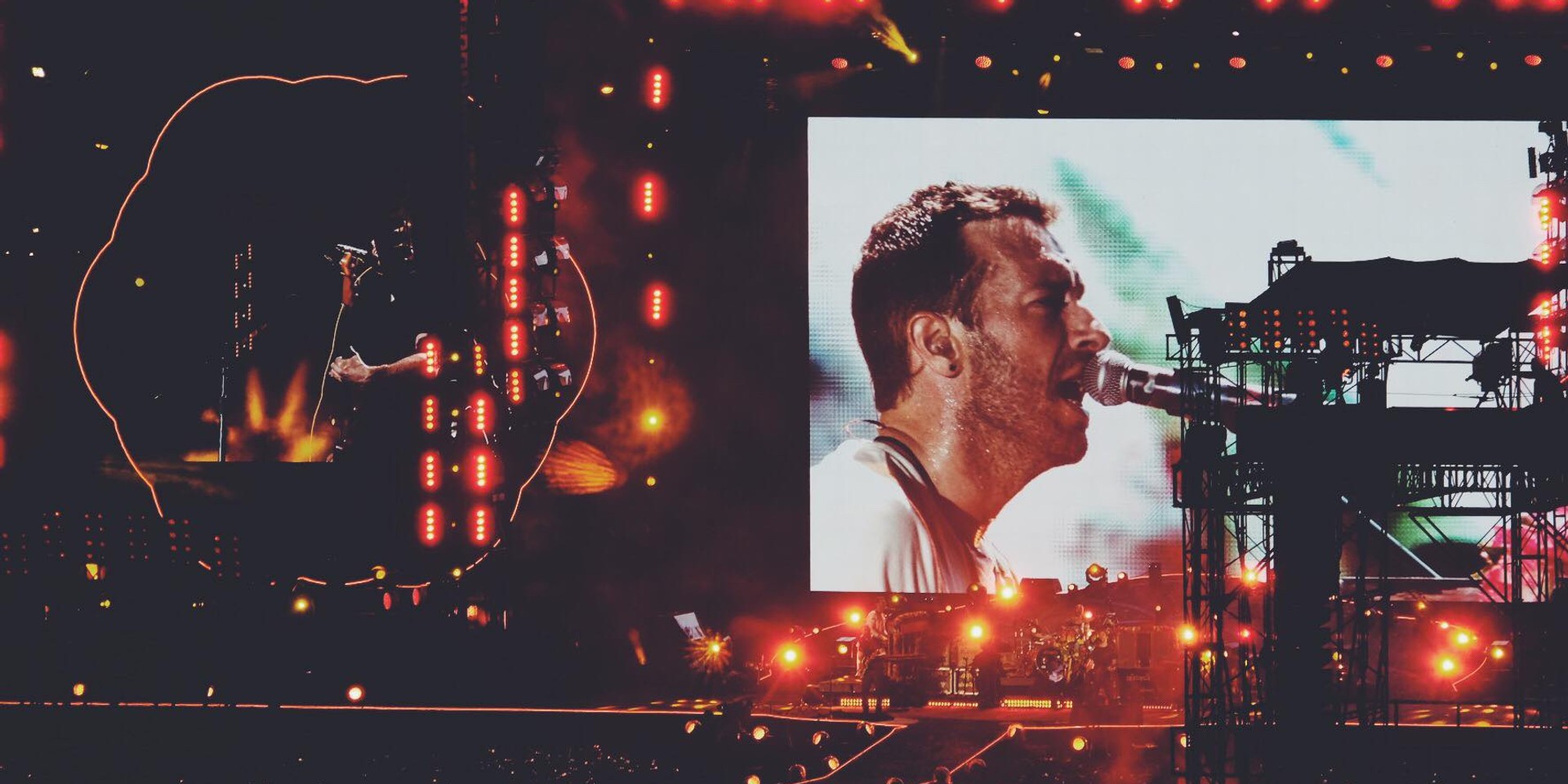 We all know diskarte (close English translation: resourcefulness) comes a long way in the Philippines. Having the Mall of Asia Concert Grounds as venue for Coldplay's Manila concert was a burden to some and a boon to others depending on how you look at it, and while concert-goers "[couldn't] see jack" (Chris Martin, 2017), that didn't stop others from finding their ways to see the band live.

Coldplay fan Mark Evangelista took to Facebook early this afternoon to share photos from his concert experience straight from a Mall of Asia parking structure. Evangelista talked to When in Manila about his experience, saying he failed many times to purchase a ticket and so took to the fifth floor of the parking structure on the night itself and was surprised by the view it offered.

All he had to do was pay the 50-peso parking fee for a spectacle like this!

Holding the concert at an open venue really did seem to have its perks—not only did fans not have to spend thousands for a ticket to catch their favorite band live, they also had a great view of its massive and colorful production, too.