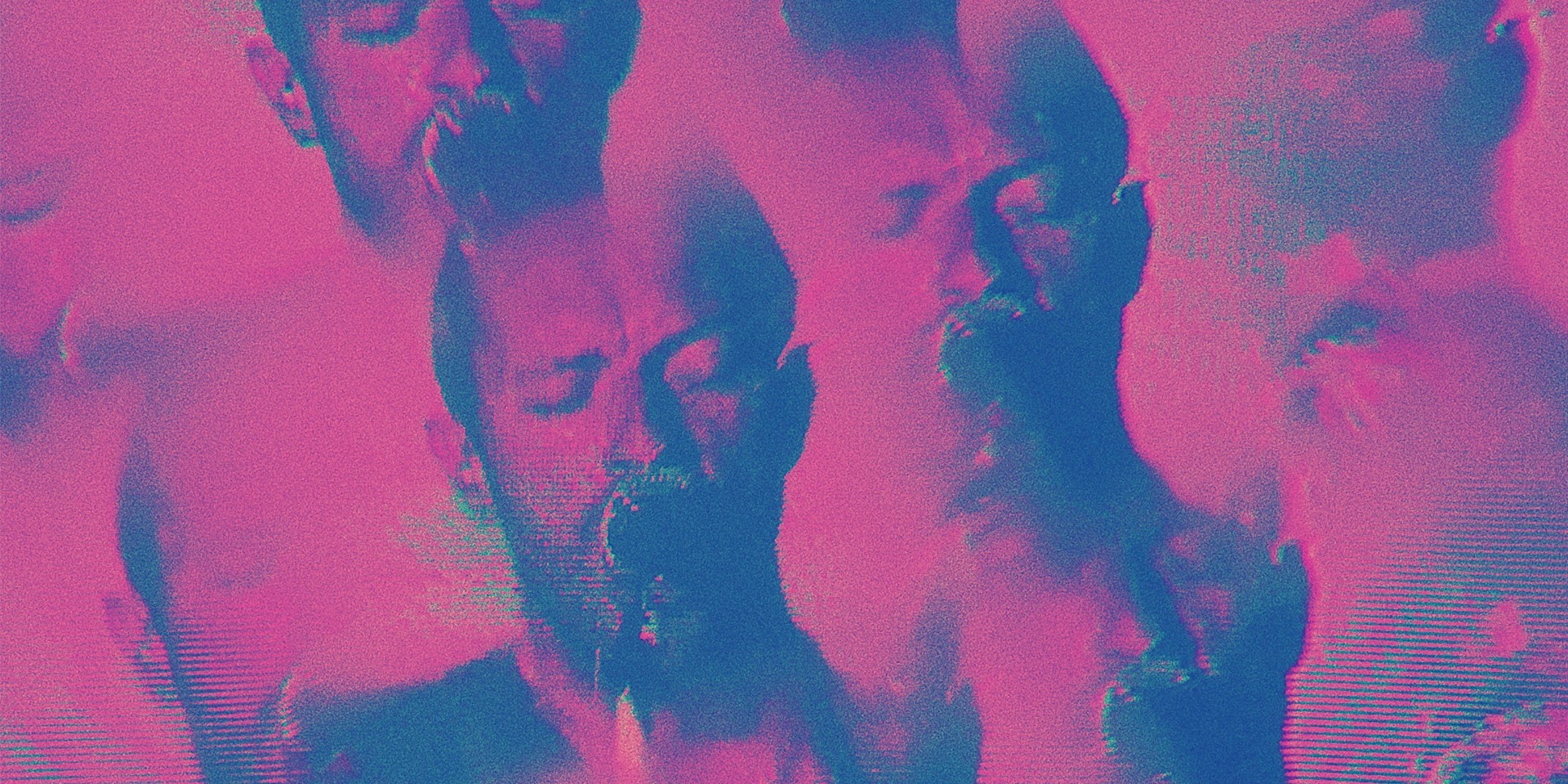 Coldplay's long-awaited debut in Manila was one to remember. (Just ask Coldplay.)

The 35,000-strong crowd turned out in full force, singing along to every song, despite the limited view that certain audience members had.

Even for fans who weren't able to make it to the show, social media had plenty of content to share, allowing a pretty swell vicarious experience — which could make you more jealous, depending on how you see it.

The feeling of having the wristband light up as the band took to the stage — it's pretty damn incredible.

How about the concert opener 'A Head Full Of Dreams', which has proven to be an incredible first song at every show?

The intimacy of 'Magic' is surprisingly effective in an open air concert. Goosebumps were had.

It's no surprise Chris Martin knows how to work up a crowd, and despite the distance some fans had from the stage, the frontman assured that they were sending them "everything they've got" and that "this would be the best concert we've ever played." Pretty sure many fans would agree.

Chris Martin addressed the Filipino crowd who took their time to join Coldplay during the #AHFODTourMNL! pic.twitter.com/Y8BwOA7tsS

Unlike most shows on the tour, the Instagram tradition was skipped in favour of fulfilling a request from a special fan — Ken Valiant Santiago, who received a visit from Martin himself in the hospital and requested the band play 'Ink'.

What good is a Coldplay concert without a mass 'Fix You' singalong?

The whole crowd singing during Fix You part! #AHFODTourMNL pic.twitter.com/7dlhhaHTPE

Photographer Karen de la Fuente was not near the stage, but she did manage these beautiful shots when not losing her voice singing along.

But, hell, we think most can agree this was the true highlight of the concert. Singapore had theirs — Manila was also given their own dedicated song.

"Based on tonight, I'll promise you we'll come back"

I'm so happy that we are here today,

Even though thousands of you are so far away

It's 2 miles from the front to the back

But we've been touring A Head Full of Dreams,

Now we've made it to the Philippines

I tell you that the crowd's such a thriller,

They're all killer, no filler

I tell you that the crowd is a thriller,

just listen to how they sound in Manila

Now we made it to the Philippines

Just listen to the way the crowd screams

Chris Martin even made a speech acknowledging and thanking all the fans who braved the day to queue up and come for the concert — even those all the way at the back.

At this point, I just wanna say thank you to all of you who've come through the traffic, the ticket prices, all the crazy stuff you had to come through to come to a big concert like this. All you up in the front who have been standing in the sweat for hours and hours, and all of you in the middle who have like, not sure where, what's going on in there.

And all of you way at the back, I don't know if you can hear me back there but I hope so. But they go, look at that crowd back there look at this crowd of people, that's how you do it. So wherever you are we are playing for you and I hope you're having an okay time. We're so happy to be here. It's such a thrill and such an honour and I wanna thank everyone who's been so welcoming and so kind to us, for just making us feel amazing.

Up Dharma Down guitarist Carlos Tanada, while a fan of the band's older stuff, left the concert very impressed (but not so much with the band's EDM-influenced material, of course). Here's what he said:

Si Chris Martin ata yung artist na perfect example ng saying " talent will get you there but your attitude will keep you there". I can't imagine how he and his band mates keep the same level of energy every gig. I could see that he loves entertaining and loves the hasel that comes with it and that's why they're this big and successful.

Honestly I only know Yellow and a few other songs (like this one posted). But the stage production level of every song (synced lights, fireworks confetti, visuals etc) made it entertaining. And the sound quality is the best I've ever heard. The lows of the kick drum was felt on the chest but wasn't annoyingly loud and the highs of the guitars were heard and crystal clear without sounding screechy. Good job to the whole production team.

The only thing I got turned off with was that they had new songs which sounded like Edm and was made by Chainsmokers. Or maybe I'm too old to appreciate that kind of music. 👴🏼 The whole concert though was really worth watching. Ps. All my vids are very short cos I wanted to enjoy the show with my 👀.

Twitter user Shruthi (@42believeInLove) has already issued a warning to the fans attending the remaining dates on the band's A Head Full Of Dreams tour: "Manila does it best."

And lastly, a shot of the crowd, courtesy of SM by the Bay:

Check out what happened on the first night of Coldplay in Singapore.