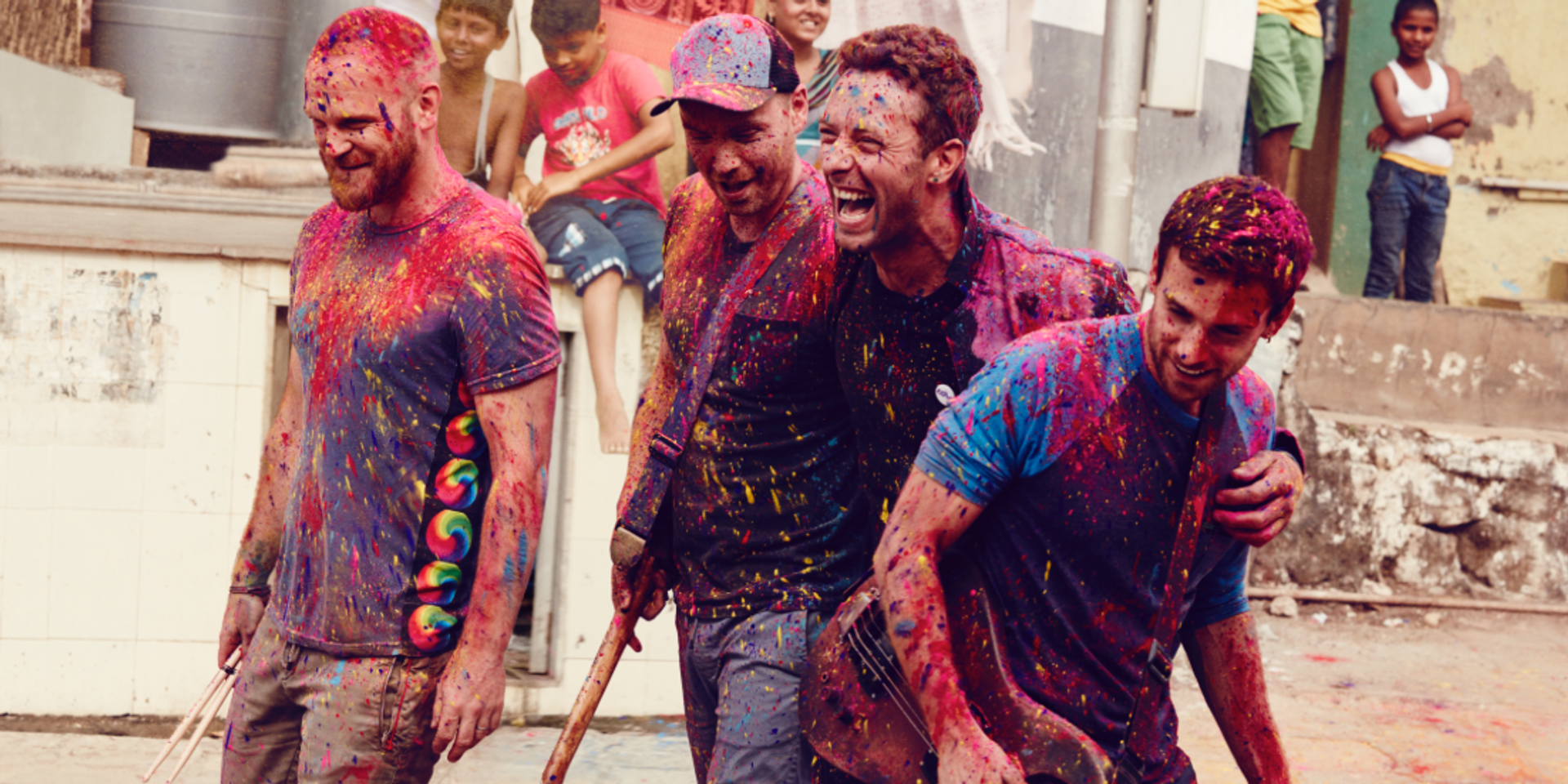 British pop-rock quartet Coldplay took to Twitter to "announce" the next leg of their A Head Full of Dreams tour.

The teaser gif shows maps of different countries the band is supposedly going to visit in 2017 and finally, after MONTHS of rumors and YEARS of waiting, a confirmation from the band itself - the unmistakable map of the Philippine islands. 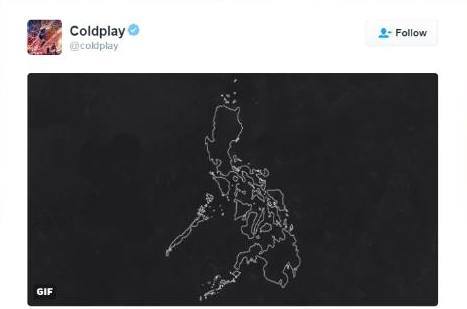 The band was recently on The Graham Norton Show, where vocalist Chris Martin confirmed that they will be taking their Farewell tour to Australia, New Zealand, Asia, Europe and America next year. 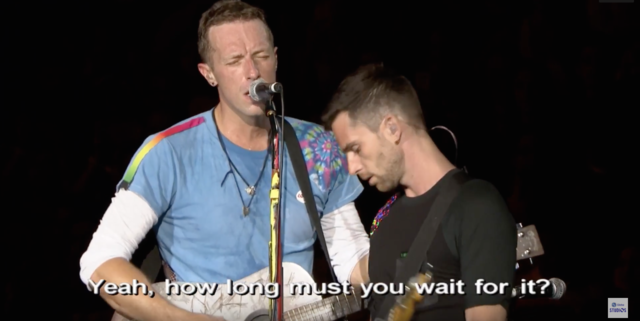 Chris Martin has confirmed that UK foursome will be coming to Manila on 4 April 2017 at the SM Mall of Asia Concert Grounds. The Manila leg will be part of Coldplay's "Farewell Tour" in support of their latest album, A Head Full of Dreams. The band will also be making stops in Singapore, South Korea, Taiwan and Japan.

CHRIS MARTIN INVITING ALL OF YOU TO WATCH COLDPLAY ON APRIL 4, 2017 AT THE MALL OF ASIA CONCERT GROUNDS. SEE YOU THERE!! #COLDPLAYLIVEINMANILA

Tickets will go on sale to the general public on November 24 at 10 am. 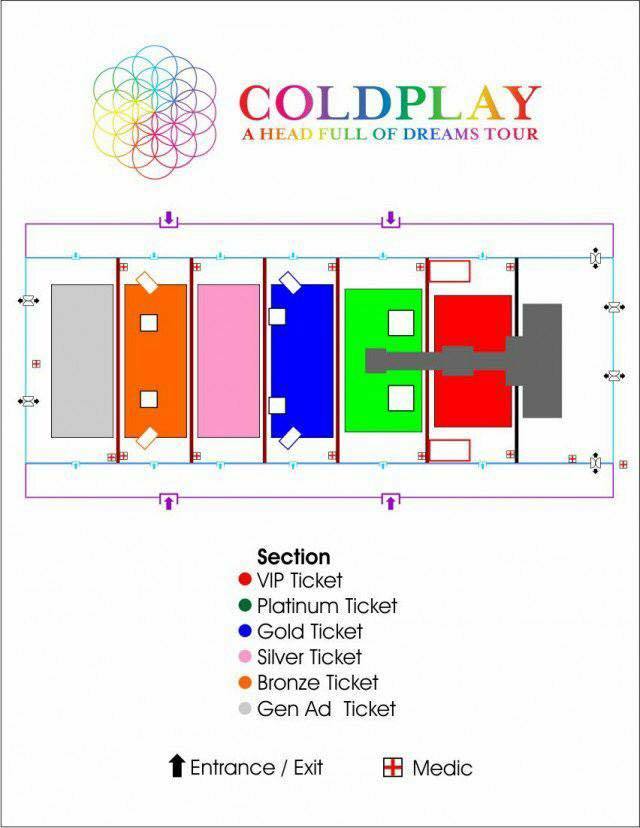 If the invite wasn't enough for you (or if you want to catch them live in all five cities) here are the tour dates for the rest of Asia: 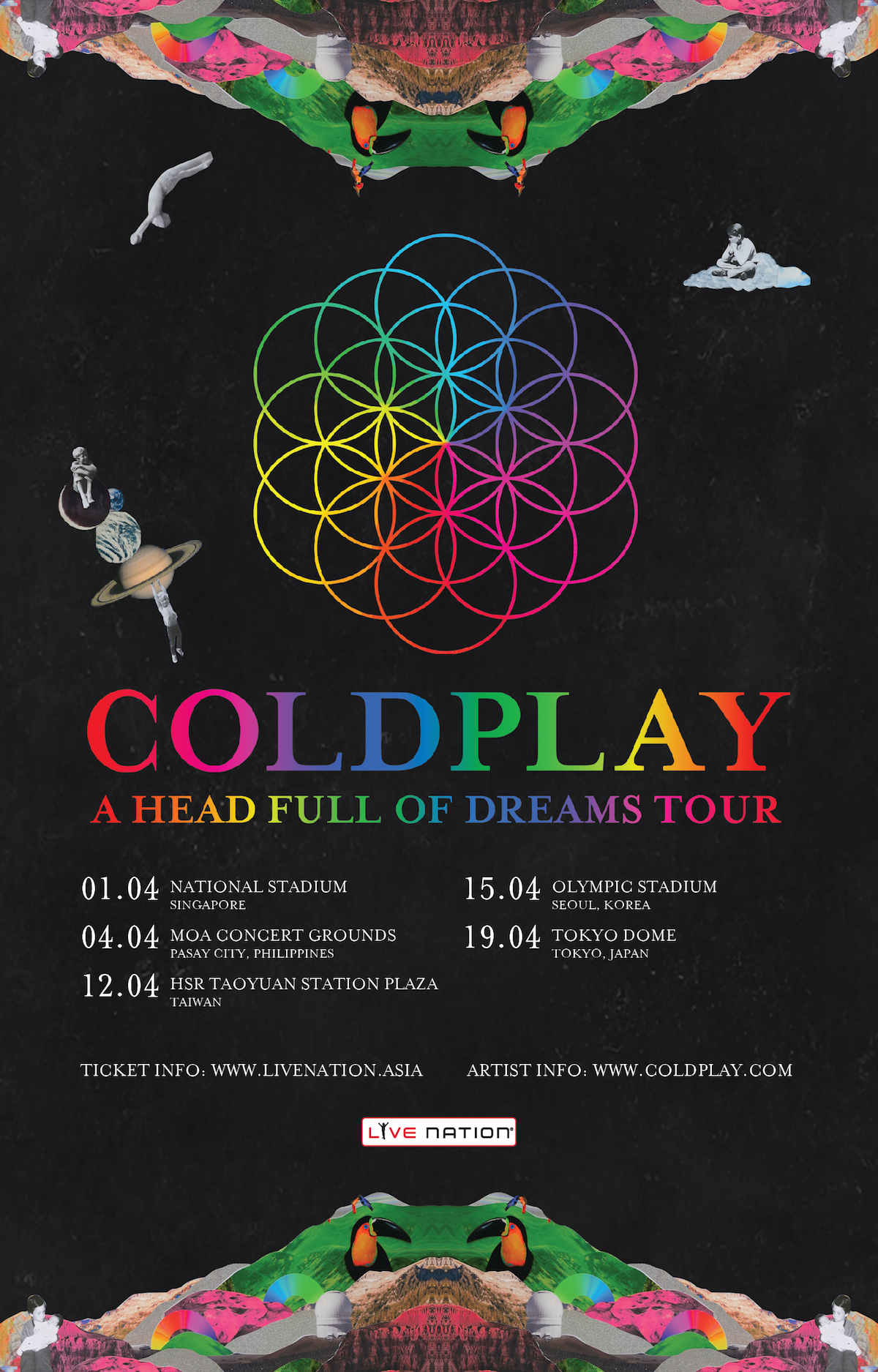 Watch Coldplay perform 'In My Place':

Coldplay Live in Manila is presented by Globe and brought to us by MMI Live.