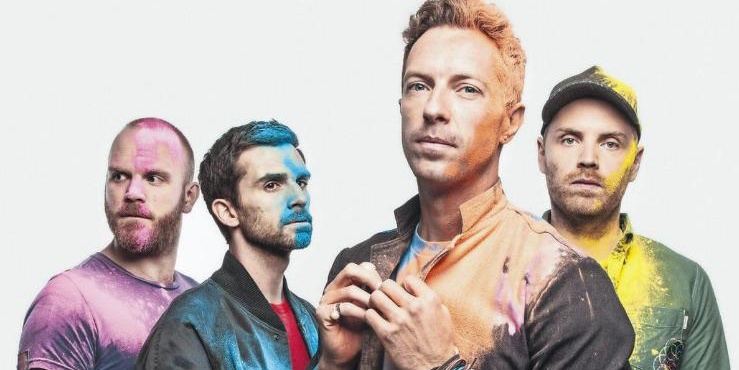 After the recent announcement of Metallica's return to Singapore, it appears another modern rock powerhouse will be coming back.

British band Coldplay have announced their first show in the country in eight years, touring in support of their latest (and possibly last) album A Head Full Of Dreams.

The last time the band made a stop in the country was in 2009 — part of the Viva La Vida Tour at the Singapore Indoor Stadium. As it is with their solidified status as arena-ready performers, the band will perform their first Sports Hub show on April 1, 2017. The show was first hinted in a teaser released by the band, and now it is confirmed that the four-piece will perform in Singapore, the Philippines, Taiwan, South Korea and Japan.

This show will mark the fourth time the quartet has performed locally, making their live debut here alongside Travis in 2001 (we have footage of that), and then subsequently for tours supporting 2005's X&Y and 2008's Viva La Vida or Death And All Of His Friends.

According to the band's official website, tickets will go on sale on November 21st at 10am on Sports Hub's official ticketing platform, while pre-sales for Citibank members will happen from November 17th to 19th.

Organizers Live Nation Lushington have released the ticket prices as such: 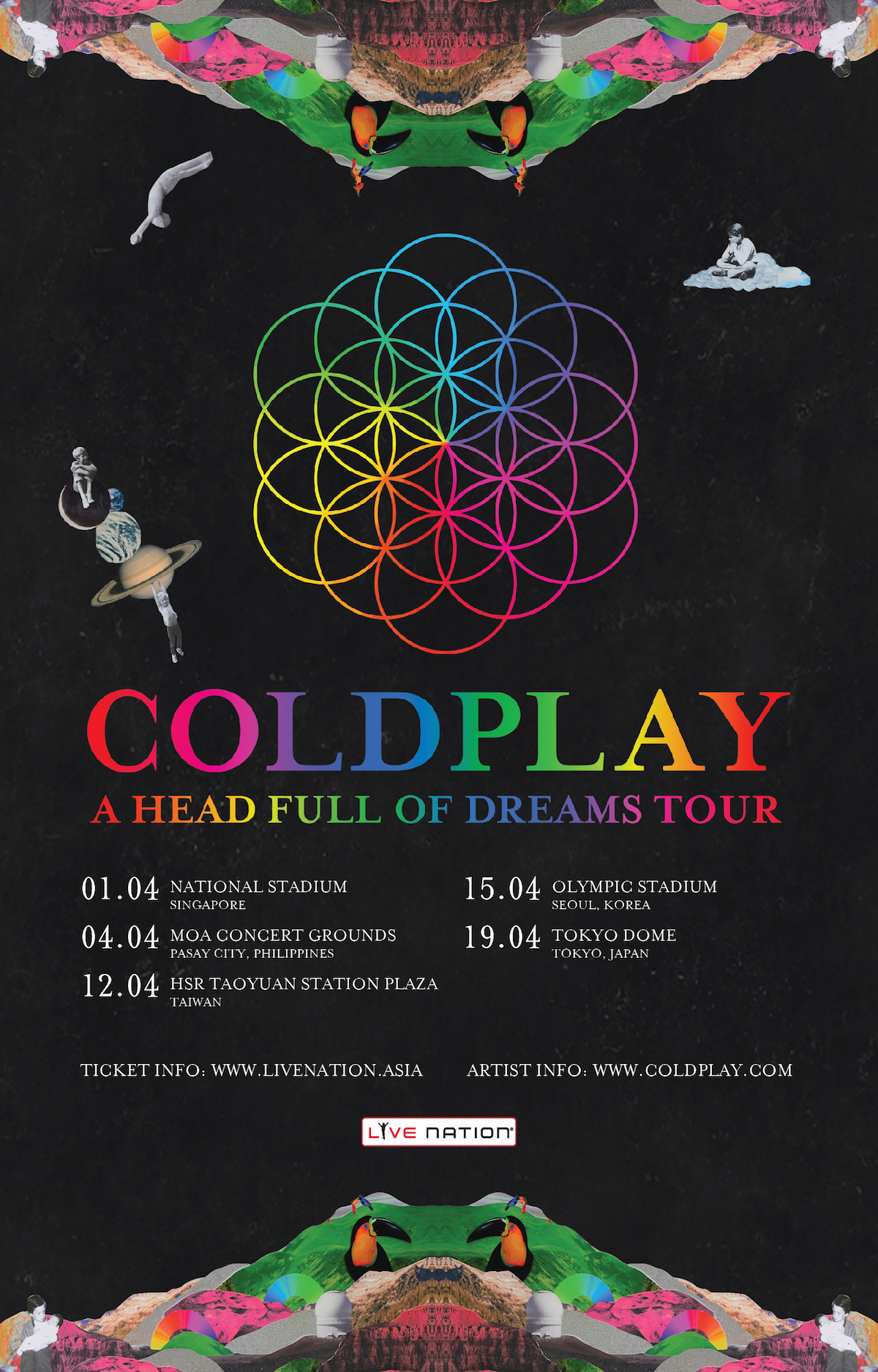 Watch Coldplay perform 'A Sky Full Of Stars' at Glastonbury 2016: