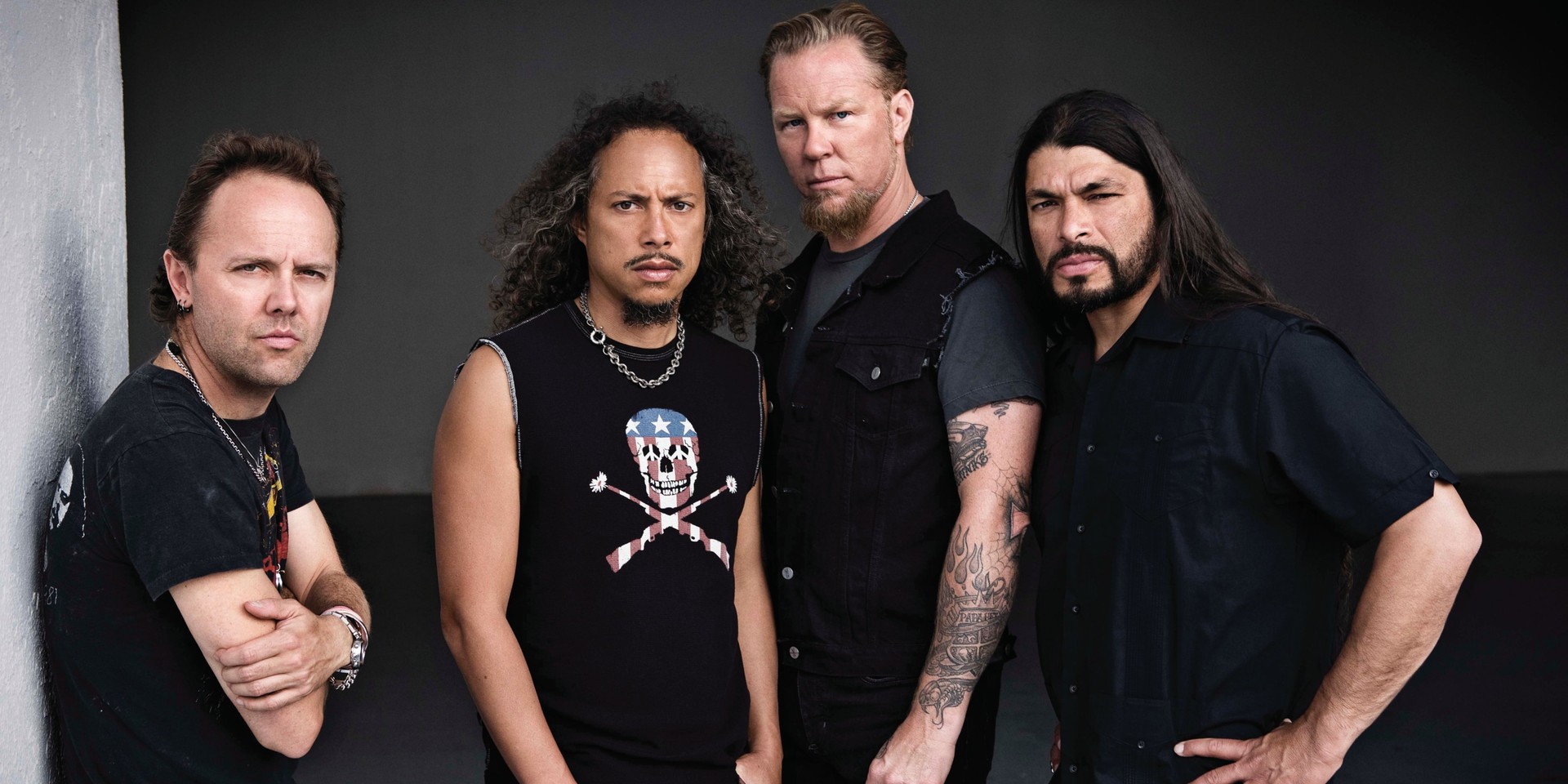 Initially raising speculation that the band would return to the country next year, it's official that Metallica will be coming back to Singapore early 2017.

The announcement was made by the band — through drummer Lars Ulrich — that their upcoming WorldWired Tour would launch in Asia, with South Korea being the first of six dates. Singapore has been the second Asian date revealed, although press releases have marked Hong Kong as another date in the tour (on January 20th).

Happening on January 22nd, the band will be performing at Singapore Indoor Stadium. Ticket prices are not revealed, as a concert promoter has yet to step forward. However, the band has stated that tickets will go onsale on November 2nd through Sportshub Tix at 10am.

The band last performed in Singapore on August 24th, 2013 at the Changi Exhibition Centre, where hard rock band Guns N' Roses will be performing on February 25th.

In an interview with The Straits Times, Lars Ulrich speaks about launching their upcoming tour, supporting their latest album Hardwired... To Self-Destruct: "There's a tendency to (kick off the tour) in America, Western Europe or more expected places, but we just like to shake it up in Metallica," he says. The band recently released their newest single 'Atlas, Rise!' through a coordinated Halloween campaign.

Watch the band perform 'Broken, Beat & Scarred' in Singapore in 2013: