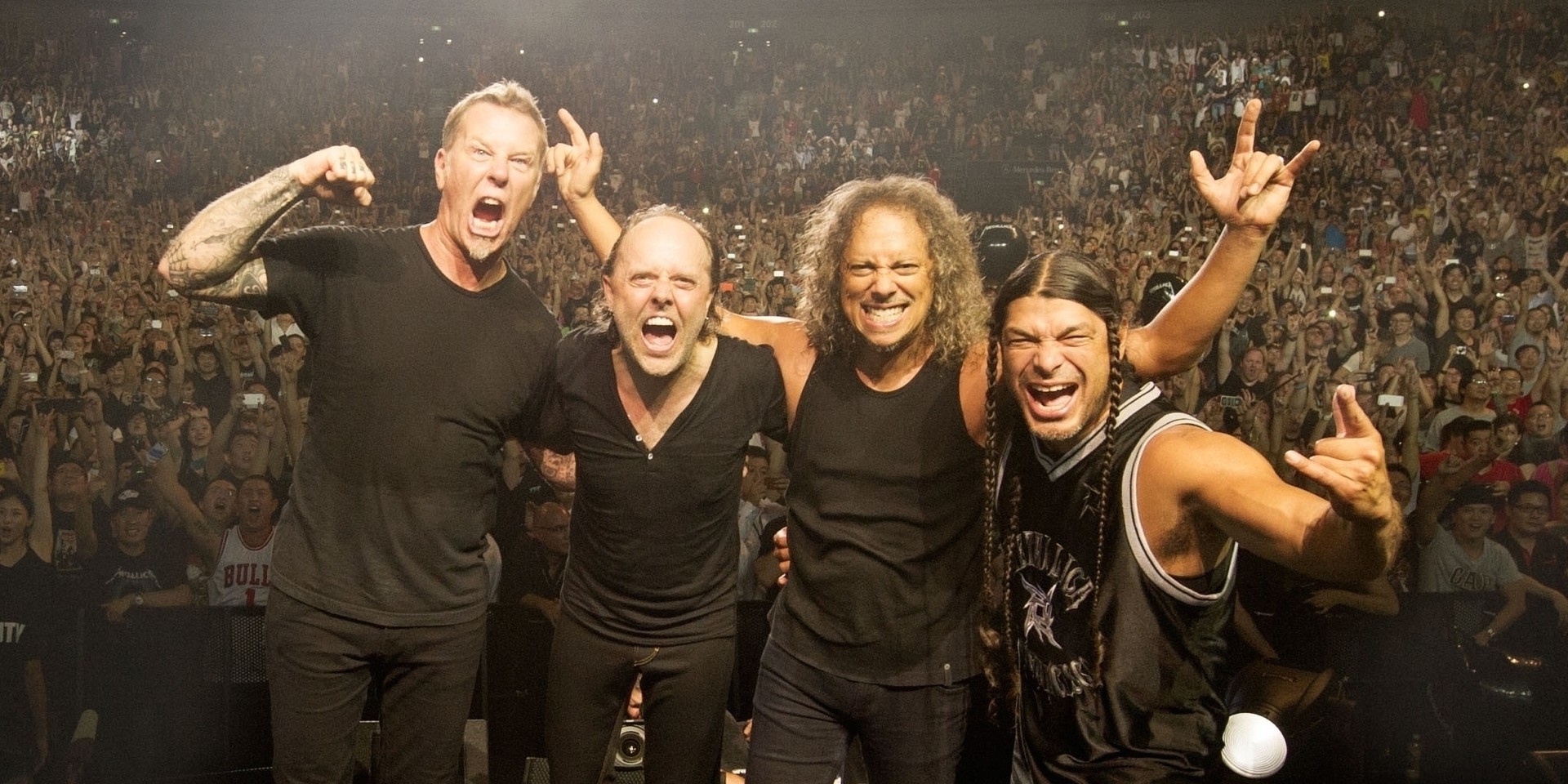 In a surprising move by the world's biggest metal band, it looks like Metallica will be launching their latest tour in Asia.

Currently preparing their upcoming album, Hardwired... To Self-Destruct, for release in November, the band has announced that South Korea will mark the first date in the tour supporting the band's tenth record.

Happening on January 11th, Metallica has stated that the show in Seoul is the "first of six shows in that corner of the world", which confirms that the band intends to stick around in the region for a while before heading off to the rest of the world under the WorldWired Tour.

Metallica last performed in Singapore in 2013, attracting more than 40,000 metalheads, so this brings a good case for the band to return — but hopefully at a more centralized location (*cough* Padang, please?).

Watch the band perform 'Broken, Beat And Scarred' in Singapore: