The annual dance party held at Siloso Beach doesn't seem to be going anywhere. Conceived in 2000, it's still going strong 13 years later - reaching its largest turnout to date with 41, 000 partygoers. Say what you want about this party being the mecca of vices and sin, and the scantily-clad, what it is really is THE party of the year. We continue with Part 2 of the defining moments of ZoukOut 2013 highlighted by our reporter:

For Localized stage first-timers, this would probably not be the first time you’ve heard of Gema. We’ve all heard him strut his stuff at the xx show in August and we all know what he is capable of, it only seems fitting for him to occupy a spot on ZoukOut’s exclusive list. It’s always lovely to see our music being placed on a global map so Kudos to ZoukOut for that.

The huge psychedelia influences in Danny Avila’s work coupled with the kaleidoscopic exhibit on screen and four jazzy dancers (two on each side) flaunting their voguish moves; the panorama unfolds into a rush of perplexity. Yet all this works to his favor, drifting tracks like ‘Elements’ by Jcgteba to energize the crowd. It is a challenging conundrum to keep a half-buzzed 11 o clock crowd entertained but Danny does it with two hands on deck and the energy is infectious.

Since 23-year-old Anton Zaslavski broke into the EDM stratosphere last year with ‘Clarity’, he has been making the most of his new found success. Although relentless in his pursuit for accomplishments, Zedd knows how to entertain a crowd. The first of many moments were infusing Avicii’s ‘Wake Me Up’ to bars of angklung sounding melodies. In ‘Clarity’, the crowd doesn’t hold back, caving in to every word Foxes dispels. Through the overflowing billowing smoke, the crowd can barely recognize each other, but there was no such need to.

Martin Solveig really put himself in a league of his own, I’m not talking about how he stands out as the german but .There used to be an undeveloped essence in his music but years of honing his artistry has him putting himself amongst the heavy hitters and shining through. In ‘Hey Now’, he stands on the raised platform hands gesticulating, egging the crowd on as he declares, “We’re the kings of the playground!” (Very much like Russell’s “I am a Golden God!” moment in ‘Almost Famous’) His touches on popular tracks still reflect his strong presence in the EDM scene; if anyone needs any reminder, ‘Hello’ featuring Dragonette is a fitting one.

Like the finishing touches off the Mona Lisa, Dash Berlin offered the last ones standing a mystifying and grand finale. There has been much coveted talk about his 5AM set, and how we had to ration our drinks to last the set. It definitely wasn’t any surprise to see the Moon stage a sea of flailing light sticks at a quarter to five, but in that same move, there wasn’t any ostentatious display onscreen or outlandish performance from the Dutch, with music and melody the sole point of convergence.

Rise and Shine moment: Dash Berlin delivering Pendulum’s ‘The Island’ and single ‘Better Half of Me’ with full grandiose, welcoming the first leak of sunrise. 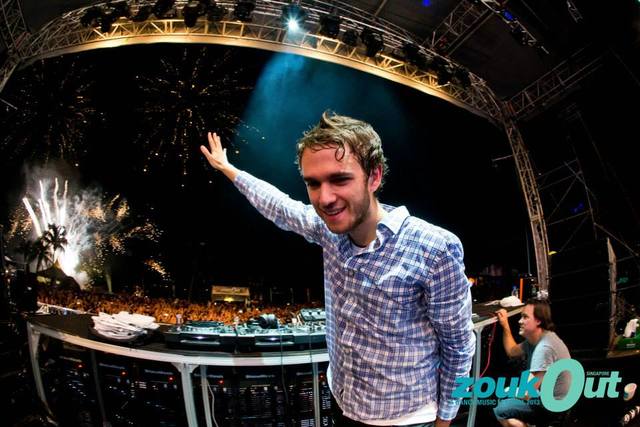 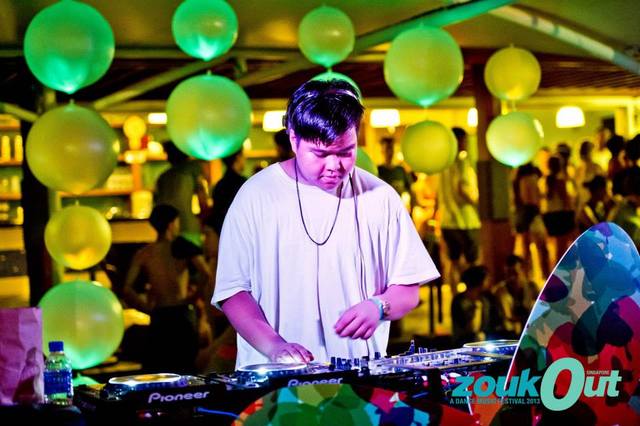 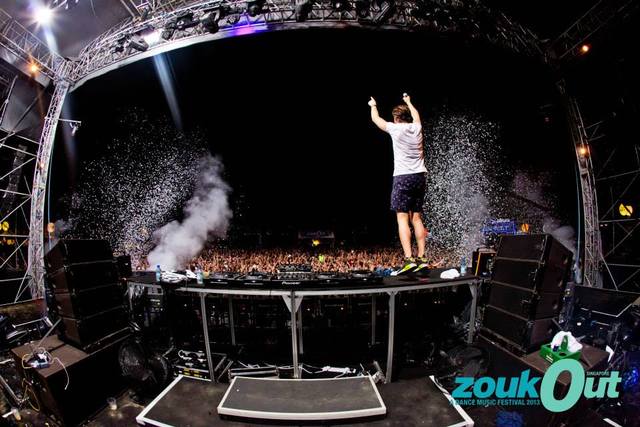 If you were in the minority who failed to stay the night and happened to not be cozied up in one of the supple beds of Shangri-La, you were a) lying face down in the sunny climbs of the desert or b) stealing on-call cabs at the Beachfront Station till 5 in the morning. Either way you lose.

One thing I admire about Heineken is the strong stance about responsible drinking. It’s one thing that it is a great advertising tool but the other speaks volume on how Heineken cares about its customers. You. Drink but not drunk till you argue with the cab driver about how Yishun is not Bishan.

This Is No Moshpit

There is a soft underbelly to the whole event, the time constrain of the event seems to push people everywhere. I’ve had people jostling in and out in front of me so often, I felt like a bouncer at a club. I guess that happens at every festival but at ZoukOut it just felt more like a train on the East-West line at peak hour.

Nothing puts the ZoukOut experience back into place other than the art of hopscotch-ing through puke and bile in the sand. No one likes that shit. 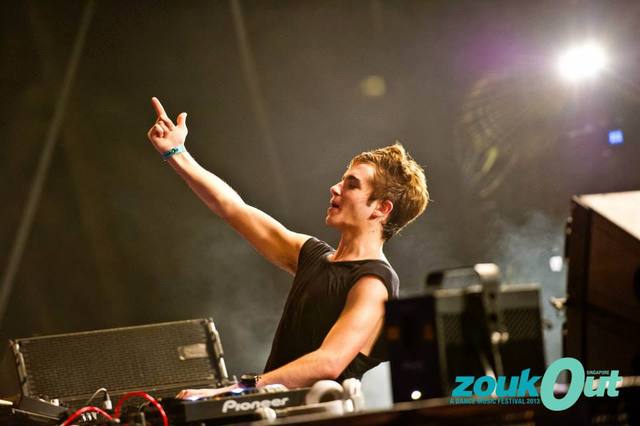 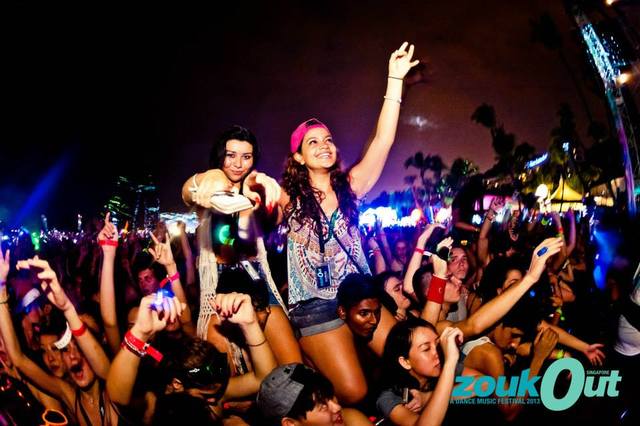 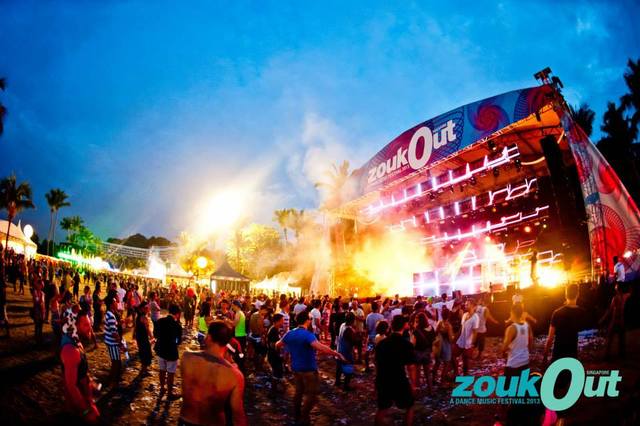