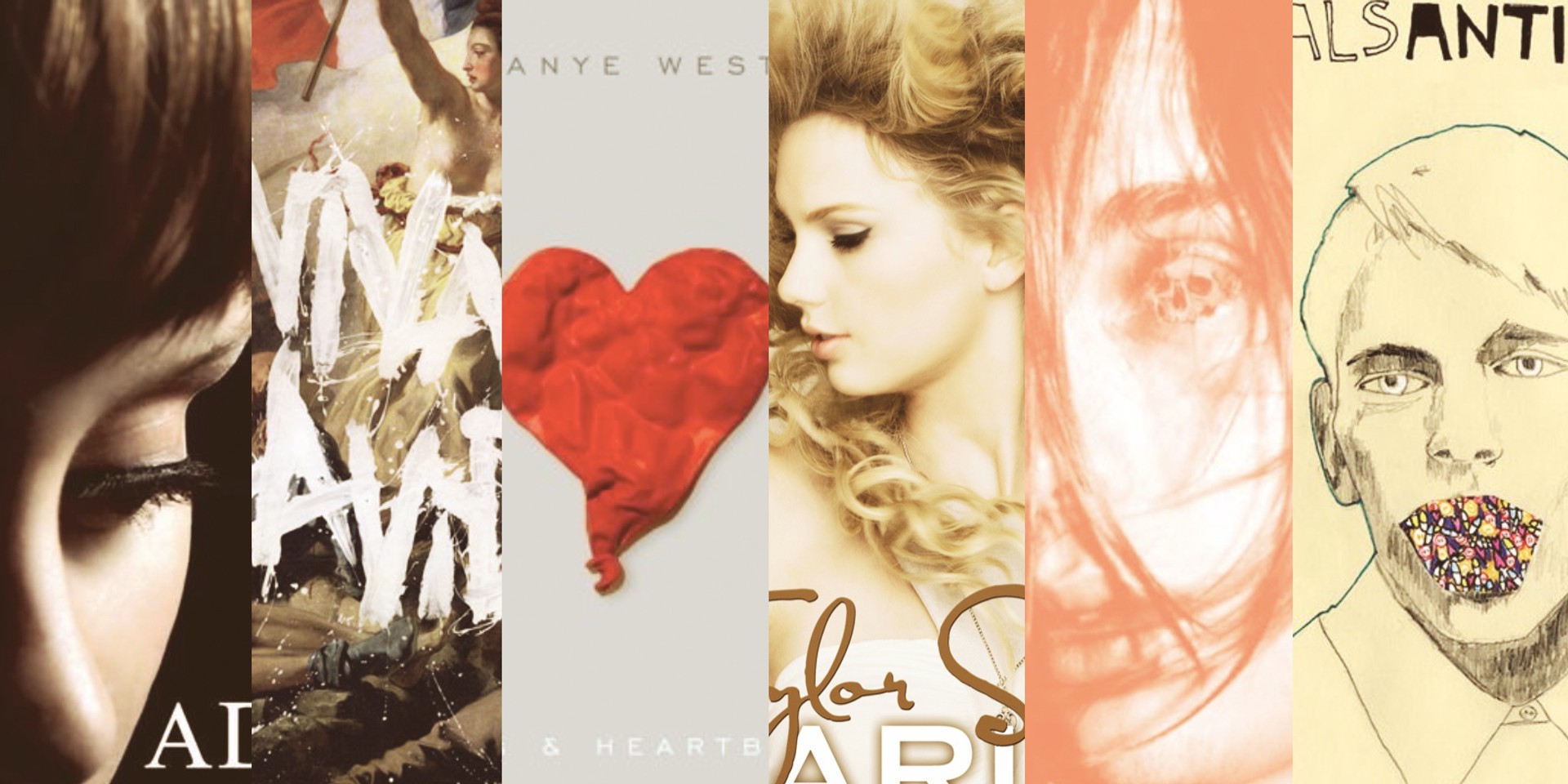 While we’re already looking forward to upcoming gigs of 2018, this is also the year where we celebrate the 10 year anniversary of some truly iconic albums, plus some notable releases by veteran pop and indie artists. Some introduced the world to raw talent (Adele, Foals, Vampire Weekend), some established the foundations of modern pop greatness (Taylor Swift, Lady Gaga) and some predicted the future of pop music (Kanye West).

Contrary to Madonna’s words, “time goes by… so slowly”, the past 10 years have whizzed by in a blur, and I didn’t want to believe that some of the songs in these albums are already a decade old, especially since we still occasionally get to hear them on the radio.

As many of us contemplate our mortality, fast approaching our mid-twenties, here are some of the many albums I narrowed down that turn 10 years old this year. Disclaimer: this list will make you feel old. 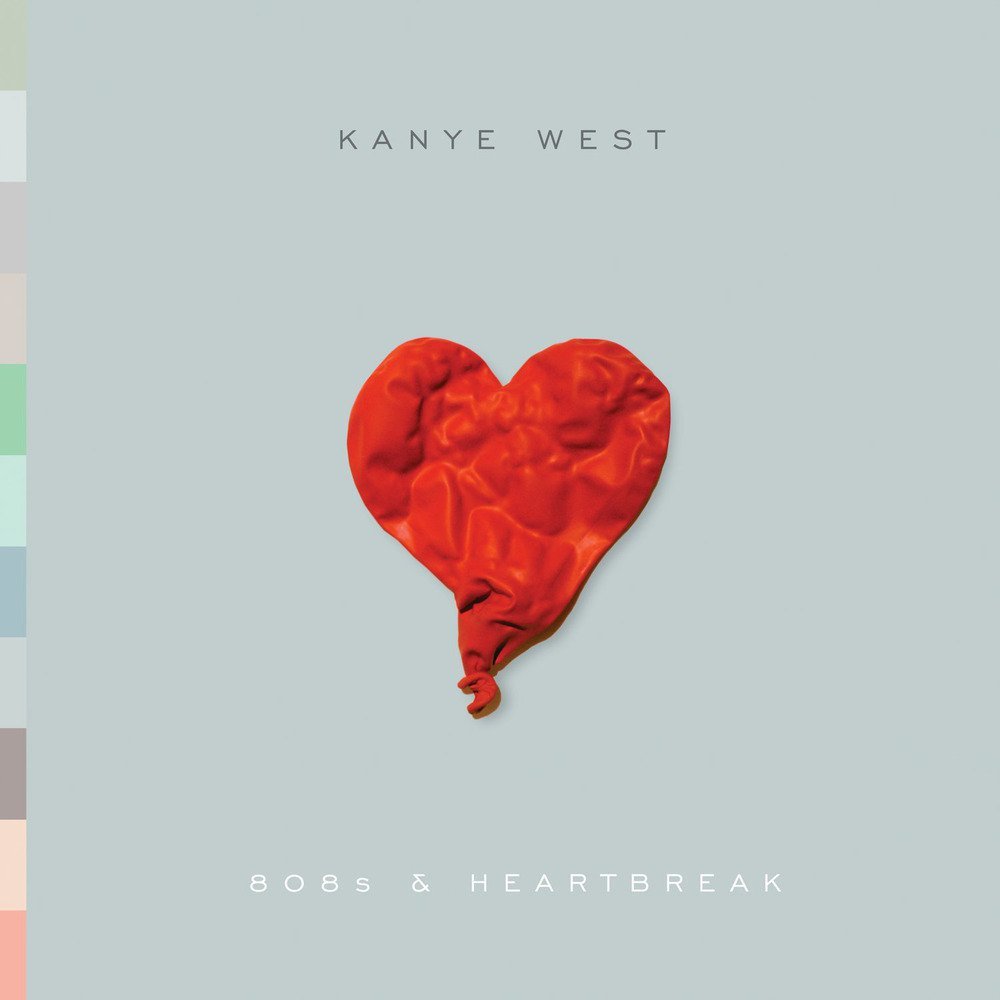 Kanye West's slow-burning 808s & Heartbreaks may have spawned singles in 'Heartless' and 'Love Lockdown', but it also helped predict the trajectory of pop music almost a decade later, where now legions of artists find solitude in West's glacial and fractured form of R&B — Pitchfork's retrospective feature on the album explains why. Brownie points if you also remember Kris Allen’s performance of 'Heartless' on American Idol in 2009. 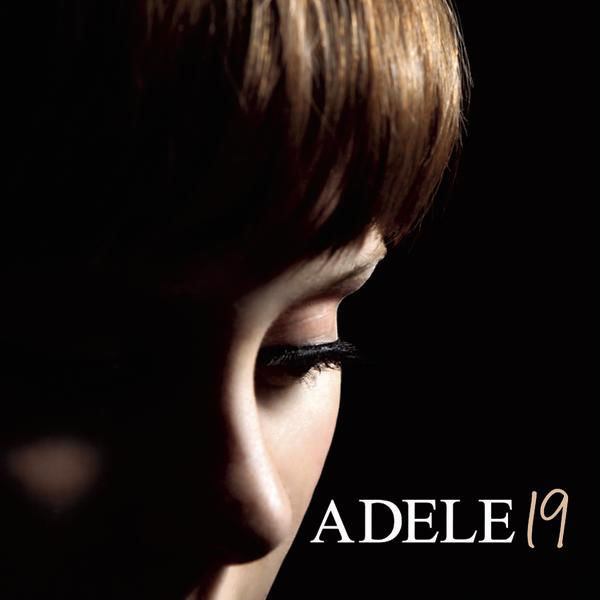 10 years ago, we were introduced to the vocal powerhouse that is Adele when she released her debut album, 19. While it was not the singles factory that was 21, 19 allowed the world a proper introduction to the British singer in the form of 'Chasing Pavements', earning her a Grammy for Best Female Pop Vocal Performance. 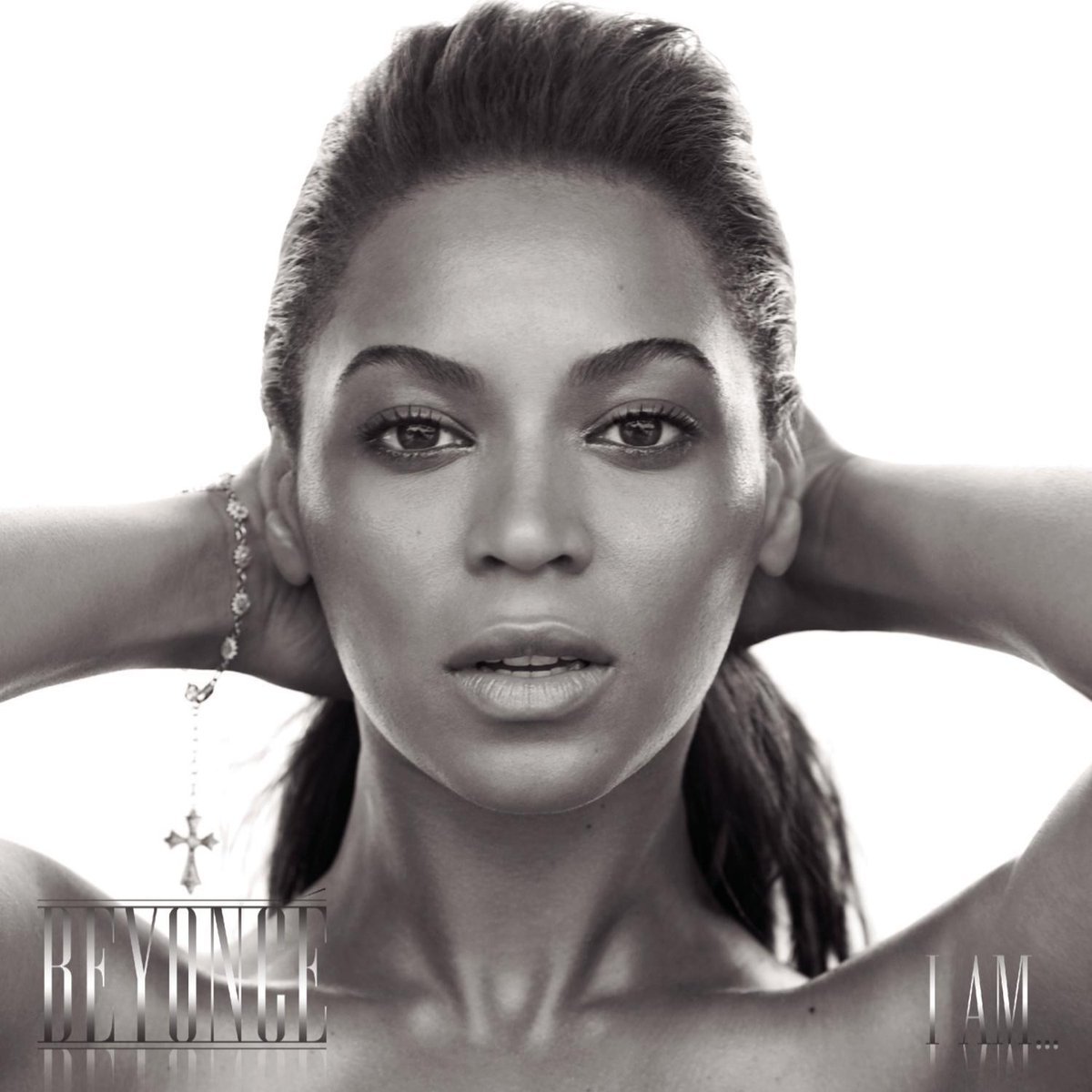 Beyoncé — I Am… Sasha Fierce

Remember 'Single Ladies', 'Halo', and 'If I Were A Boy'? Well, they’re officially 10 years old this year. Formatted as a double album to showcase Beyonce's different facets in artistry, it clinched the number 1 spot on the US Billboard 200, making it her third consecutive number 1 solo album. 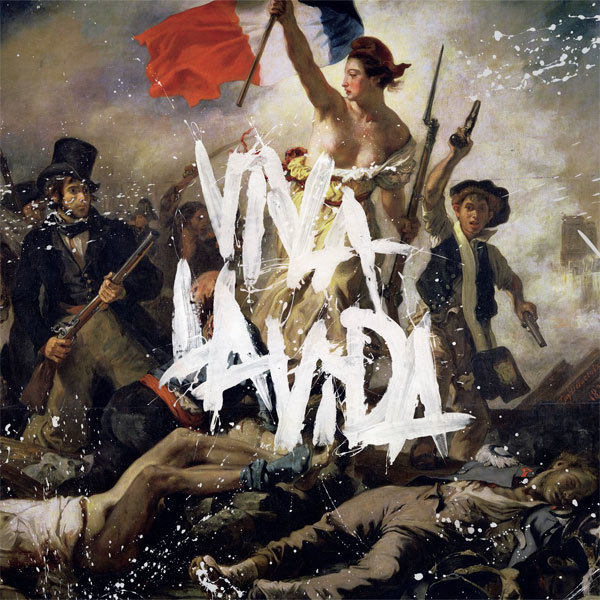 Coldplay – Viva la Vida or Death and All His Friends

Coldplay's attempt at bringing baroque pop to the stadiums, inspired by frontman Chris Martin's obsession with Arcade Fire, this Grammy-winning album sold more than 10 million copies, making it the best-selling album of 2008. Trading their synths from X&Y for epic strings, singles like 'Viva La Vida' and 'Violet Hill' marked the band's first true step away from their soft rock origins. 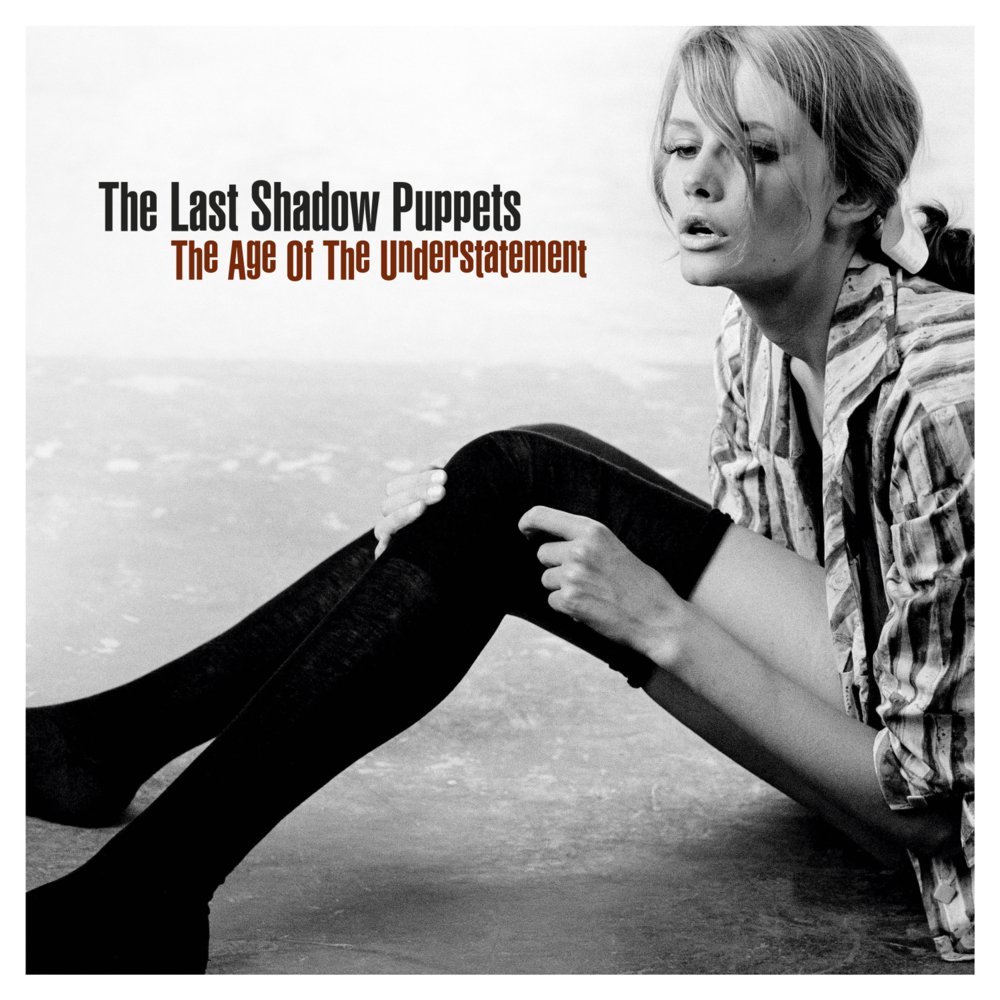 The Last Shadow Puppets – The Age of the Understatement

Made up of Arctic Monkey’s Alex Turner, Simian’s James Ford, Mini Mansion’s Zach Dawes, and The Rascals’ Miles Kane, their debut album shot straight to number 1 on the UK albums charts. Their singles 'Standing Next to Me' and 'My Mistakes Were Made for You' established just how much of an indie rock powerhouse the band would be... until their lengthy hiatus just a year after. 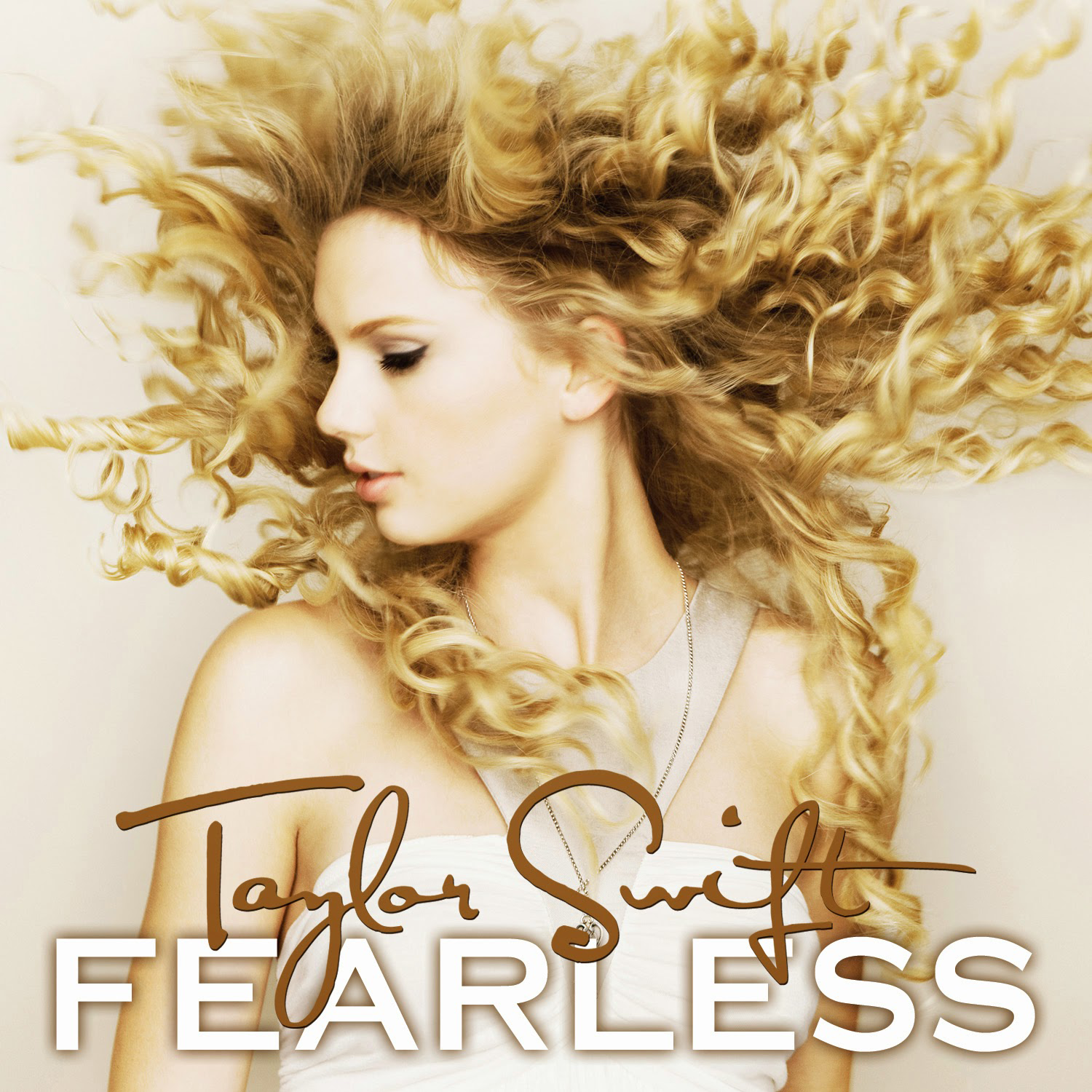 Oh how much Taylor Swift has changed in 10 years. This is her second album where she released one of her best-selling singles of all time, 'Love Story' – or what we like to call, the contemporary revival of Romeo and Juliet. Of course, not forgetting her other chart-topping singles like 'You Belong with Me', and 'White Horse'. 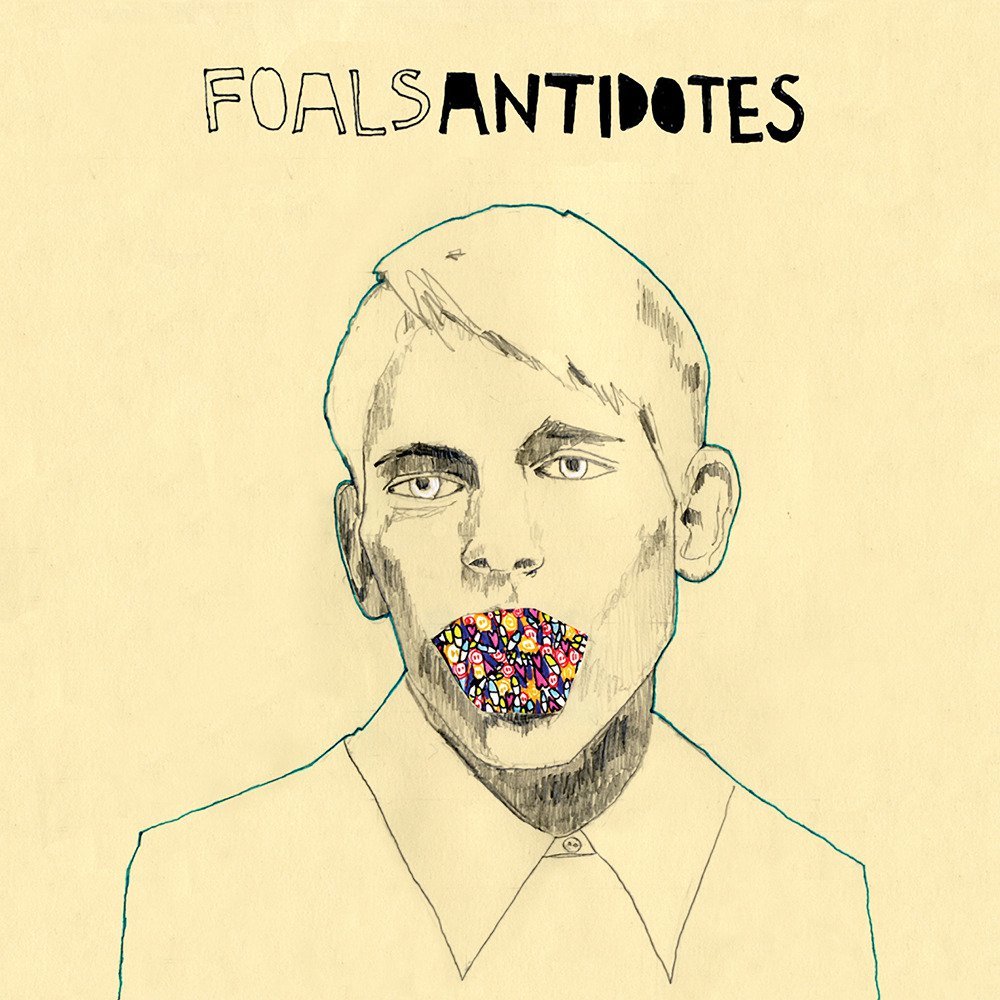 Antidotes, arguably one of the most colourful indie rock debuts in the past decade, peaked at number 3 on the UK Albums Chart with their singles ‘Balloons’, ‘Red Socks Pugie’ and ‘Cassius’. A critic's darling from the onset, Antidotes' eccentricities would set the stage for the band's brooding stadium rock ambitions that would transpire by the time their next effort, Total Life Forever, arrived to massive fanfare. 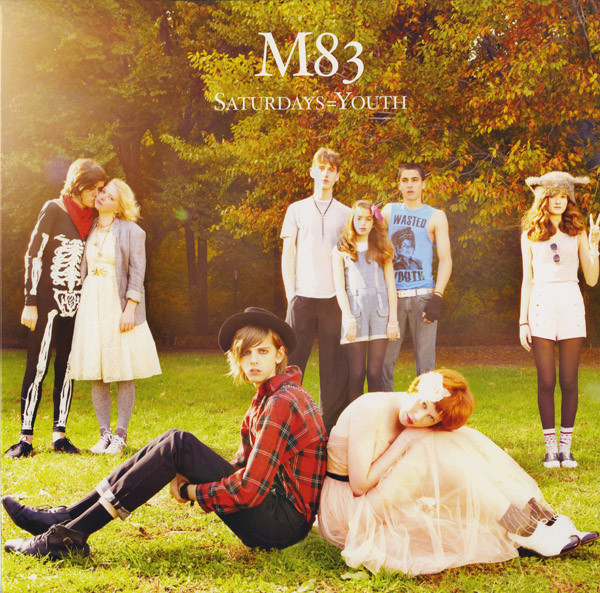 While serving as the fifth effort in his discography, Saturdays = Youth is M83's first attempt at euphoric and widescreen pop, roping in Sigur Rós producer Ken Thomas to spawn timeless songs like 'Kim & Jessie', 'Graveyard Girl' and 'We Own The Sky', songs that remain on M83's set lists to this day. 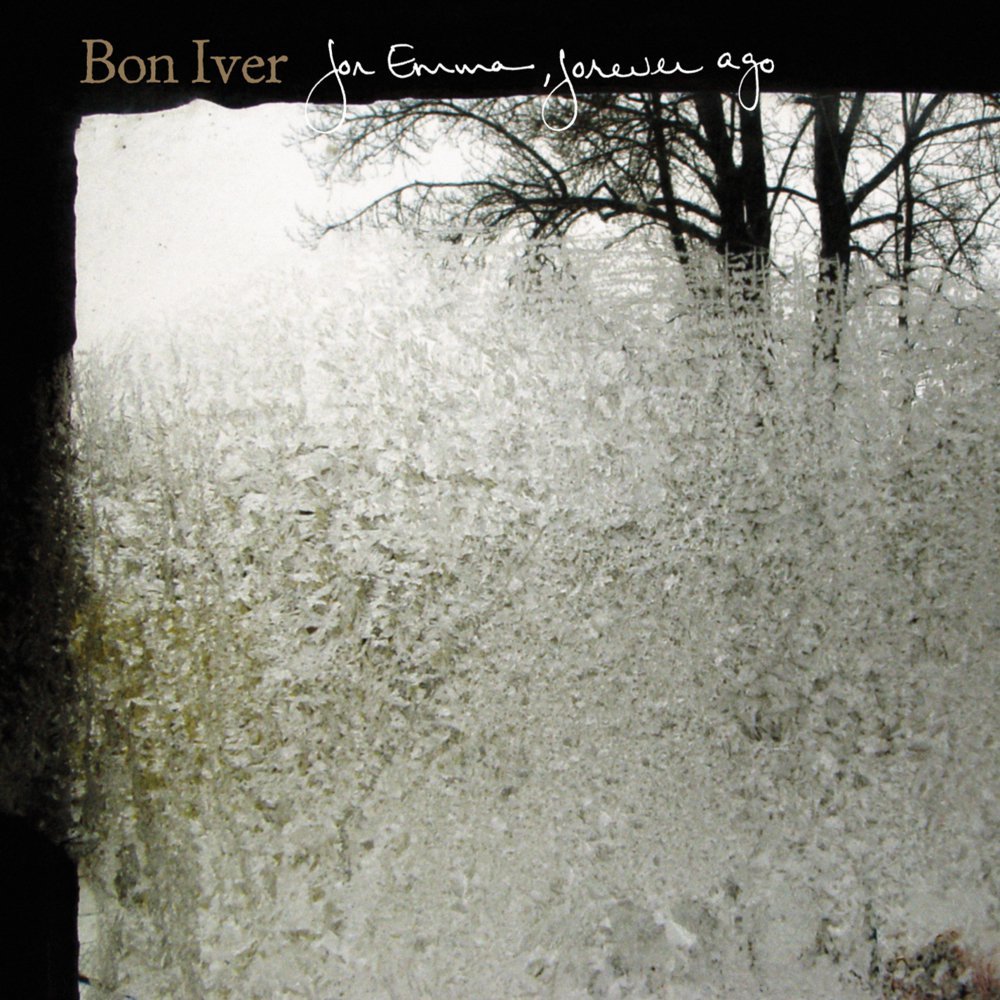 Bon Iver – For Emma, Forever Ago

Initially self-released in 2007, the true beginning of Bon Iver’s solo career was marked by Jagjaguwar's first wide issue of this album a year later. A fantastically ruminative and emotional record, the story behind this album is almost as popular as its leading single 'Skinny Love', which has since spawned countless covers, the most popular being Birdy's rendition. 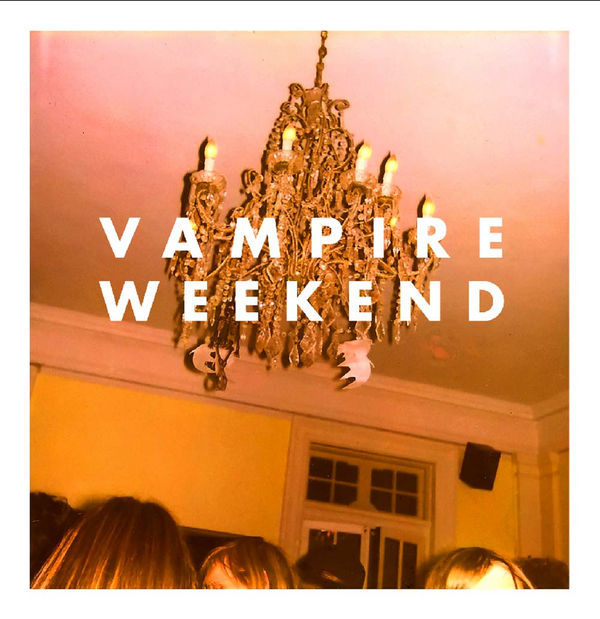 We weren’t kidding when we said 2008 was a big year for new artists. With singles like 'Mansard Roof' and 'Cape Cod Kwassa Kwassa' burning the dancefloors in countless apartments since then, Vampire Weekend’s debut album has since been immortalized on Rolling Stone’s “100 Greatest Debut Albums of All-Time”. 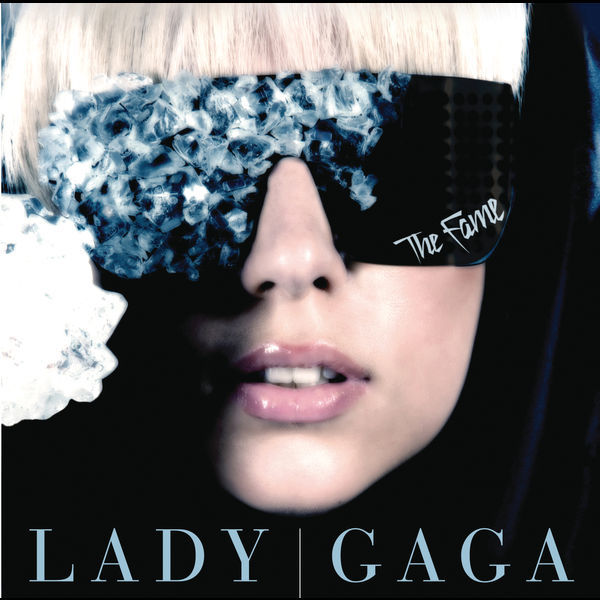 Mother monster was born 10 years ago with her hit singles 'Poker Face', 'Love Game', and 'Just Dance'. This debut album, along with her unique and outlandish taste in fashion, quickly catapulted Lady Gaga to become the household name that she is today. 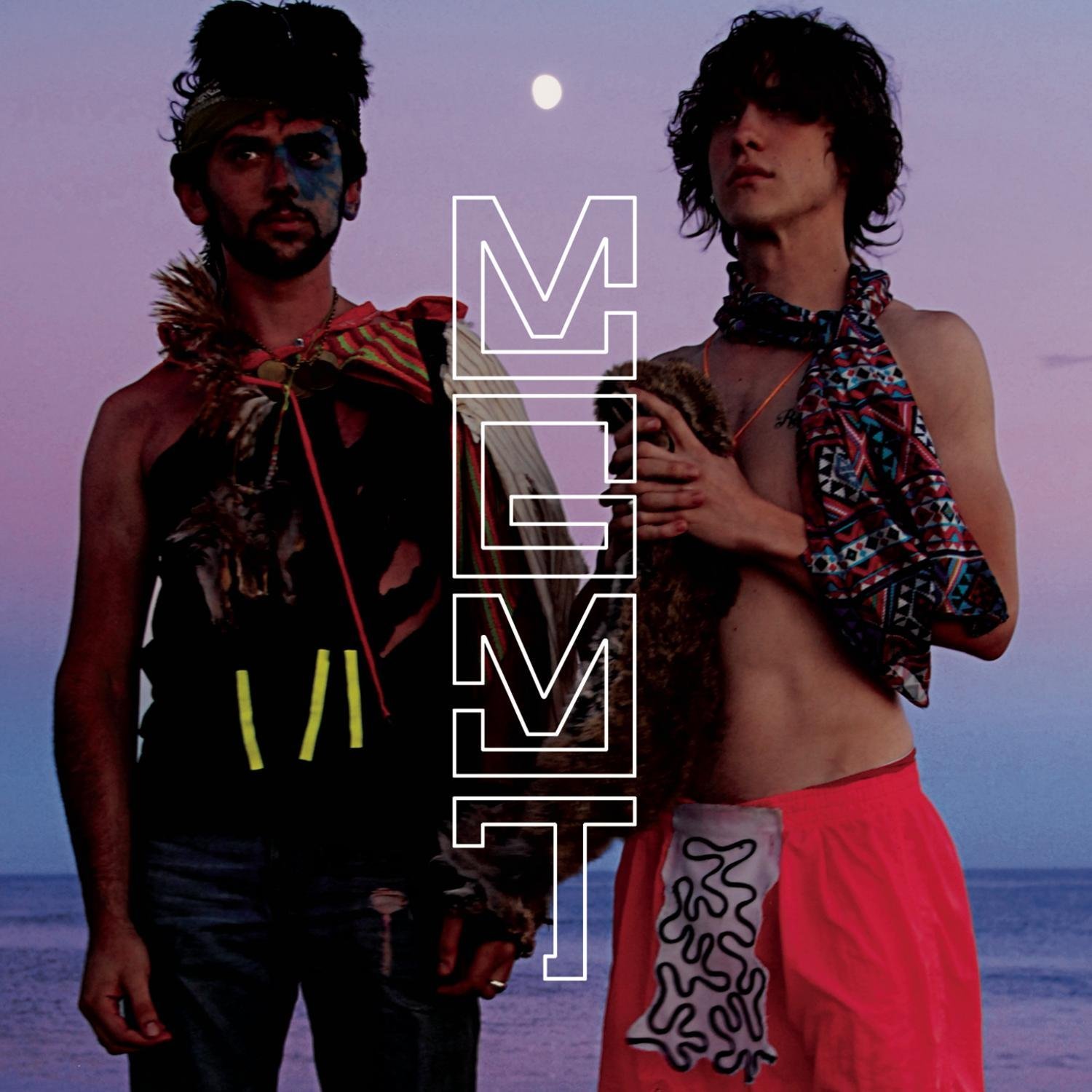 While eventually growing into a beast of their own, the world quickly warmed up to the psychedelic electro-pop of MGMT with their addictive debut Oracular Spectacular, with its singles like ‘Electric Feel’ and ‘Time to Pretend’ highly praised by critics for their uncanny production and sharp pop songwriting. 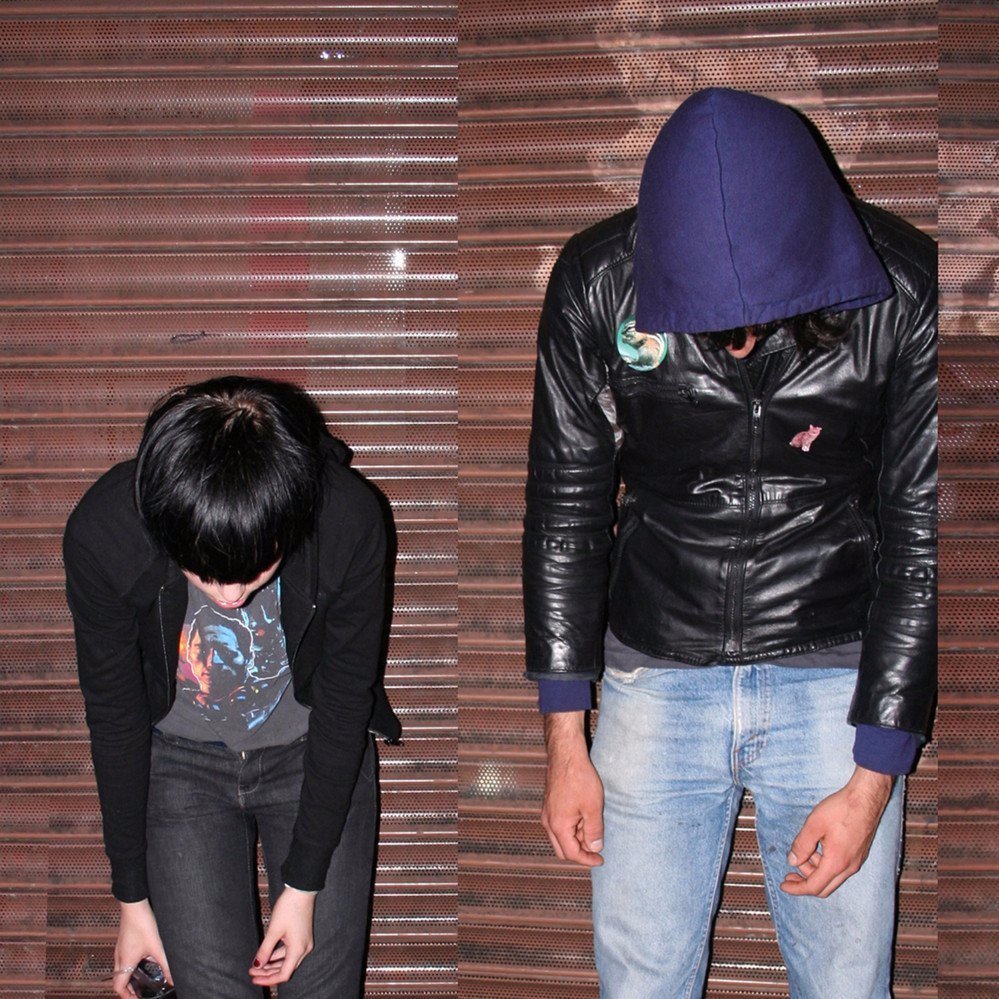 Sharing the same passion for noise music, Canadian duo Ethan Kath and Alice Glass would then form the boundary-breaking pop duo Crystal Castles. With the striking absence of guitars, they gave birth to their debut album, powered by industrial techno beats, vintage keyboards, and an Atari 5200 console. 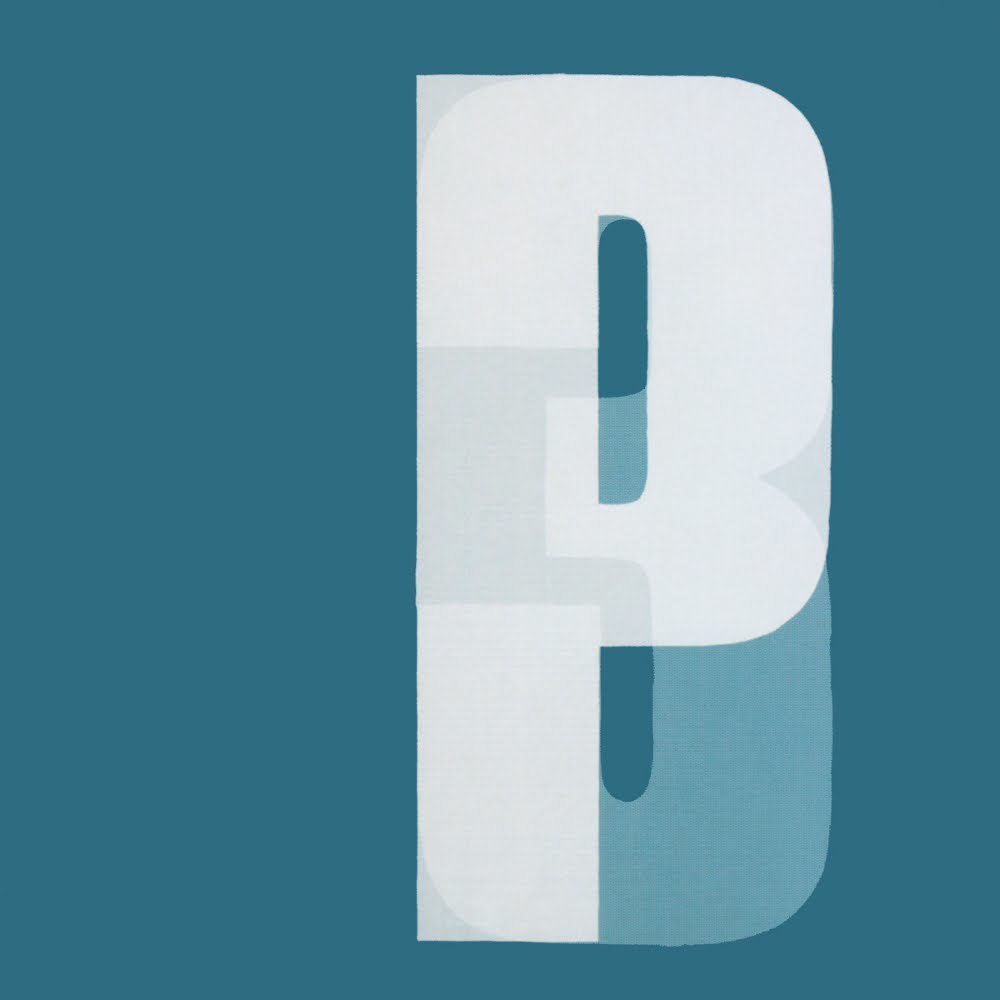 No one knew what to expect from Third, Portishead's first album in 11 years. What transpired was a significant overhaul from their noirish trip-hop beginnings, delivering a mish-mash of indie rock, industrial, krautrock, hip-hop, drone and synth-pop that would inspire The Weeknd to rip them off for a song. 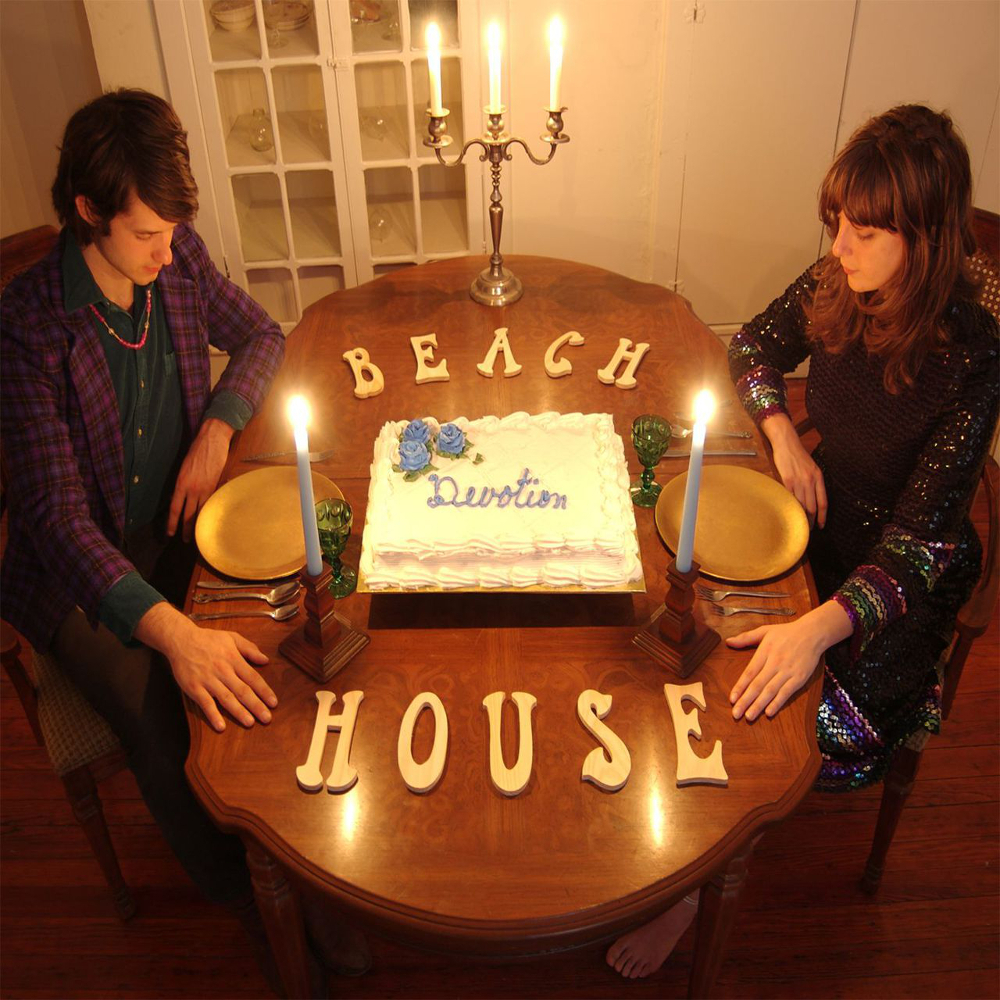 Beach House's second effort made its way to the Billboard 200, and it's not hard to see why: forming the foundations of the duo's intoxicating brand of indie pop, Devotion is an intensely elegant and intimate album that — while not straying too far from their influences (Mazzy Star, Slowdive) — sounded like nothing else that year. 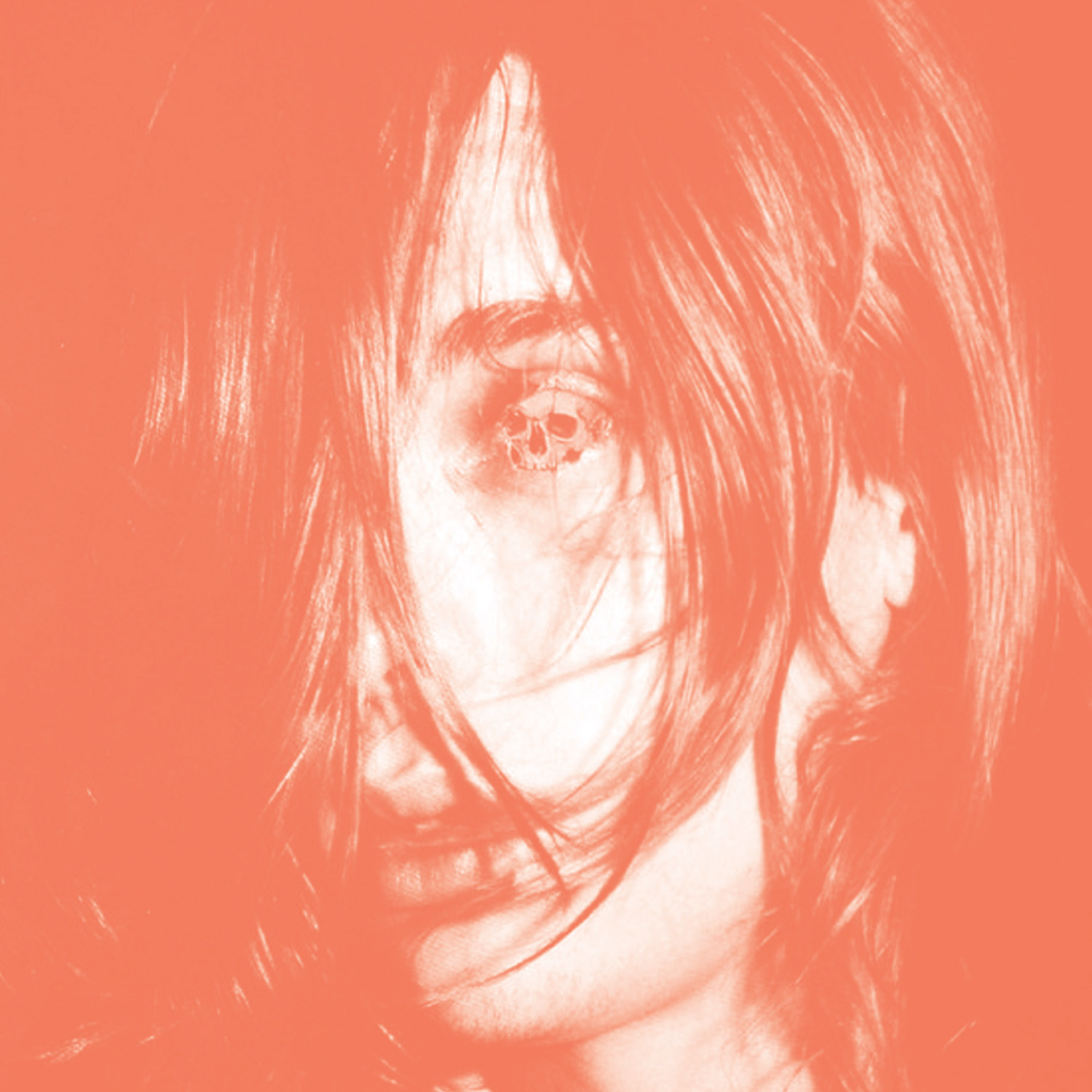 On Microcastle, Deerhunter dialed down on the swirly psychedelia and amped up the heart-rending riffs and striking songwriting that would cement this album as one of the greatest indie rock efforts of the decade. 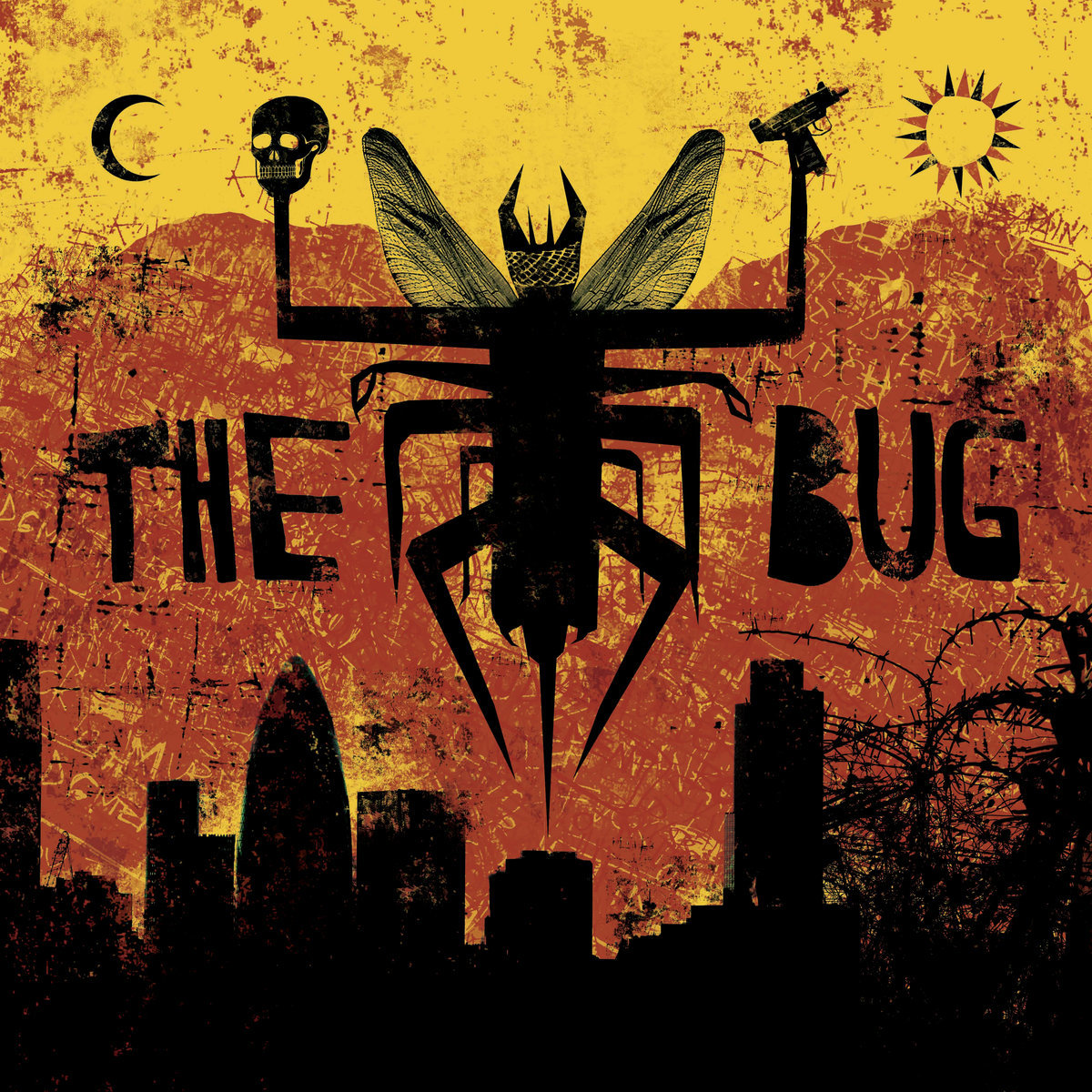 In 2008, English musician Kevin Martin, as The Bug, would tinker with the very fabric of dancehall and dubstep to produce the gritty, splintered masterpiece that is London Zoo, summoning the sounds of Jamaica with machine-gun precision and aggression.