'2017 gave us an abundance of concerts, and brought us shows from the likes of Coldplay, Ed Sheeran, Foo Fighters and more; but with a new year comes new concerts - we've rounded up a list of all the concerts taking place this year, here's what we know so far.

Events are linked to pages with more gig details. Past gigs are listed at the bottom of the page.

Where: Singapore Indoor Stadium
When: 21 September

The thirteen-member boy group was in Singapore just last year for a show, but they are back again to treat local fans to another round of catchy tunes and dance moves. Last year, their second album TEEN, AGE peaked number one on Gaon's South Korean Albums chart and Billboard's US World Albums chart. 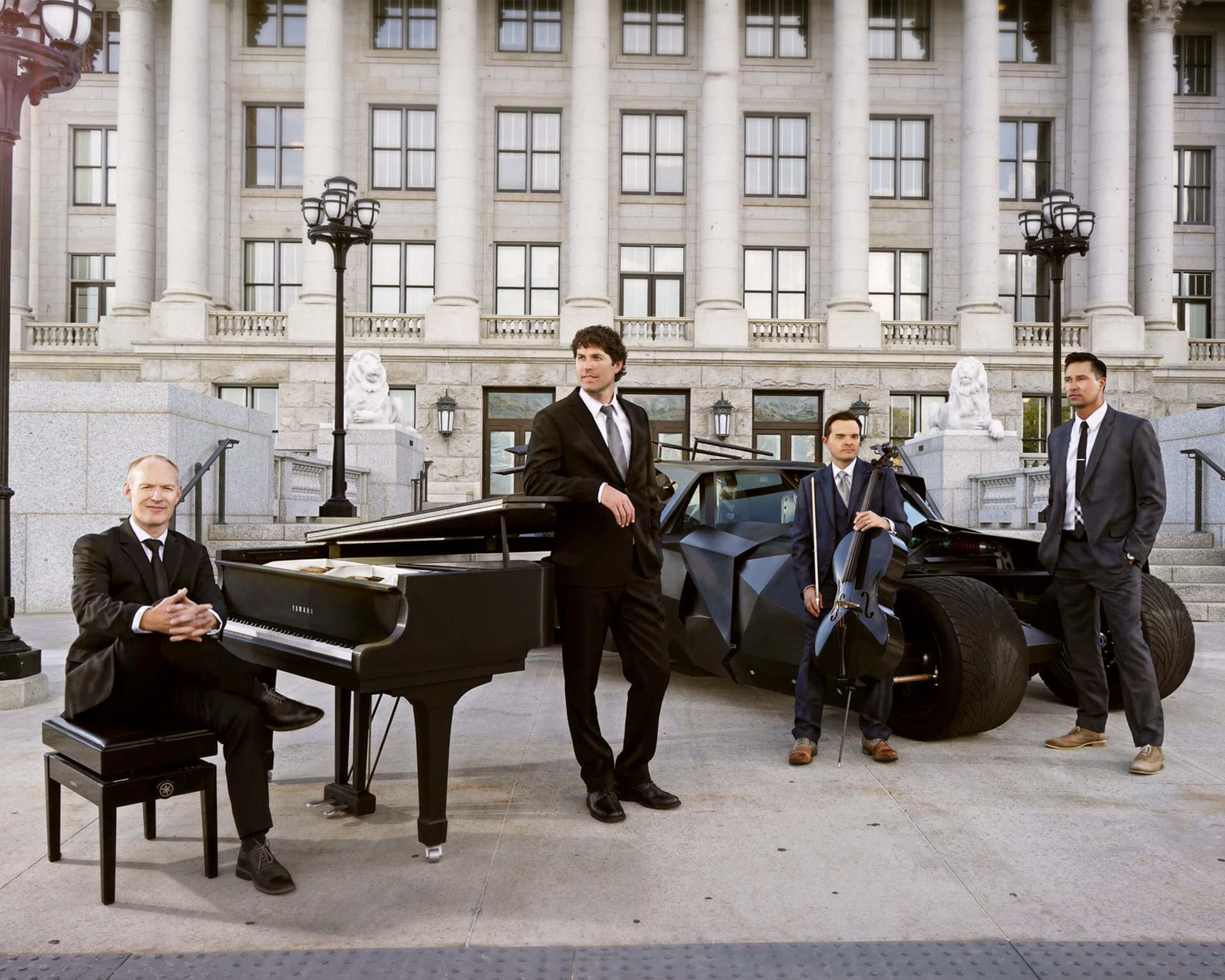 Where: The Star Theatre
When: 25 September, 8pm

The Utah-based group of five guys making music on strings and keys rose to fame came after their release of a series of unique and eclectic renditions of pop hits on YouTube, which included their breakout hit, a catchy multi-handed version of One Direction’s 'What Makes You Beautiful' and a creative reinvention of hit song 'Let It Go' from Disney’s Frozen. 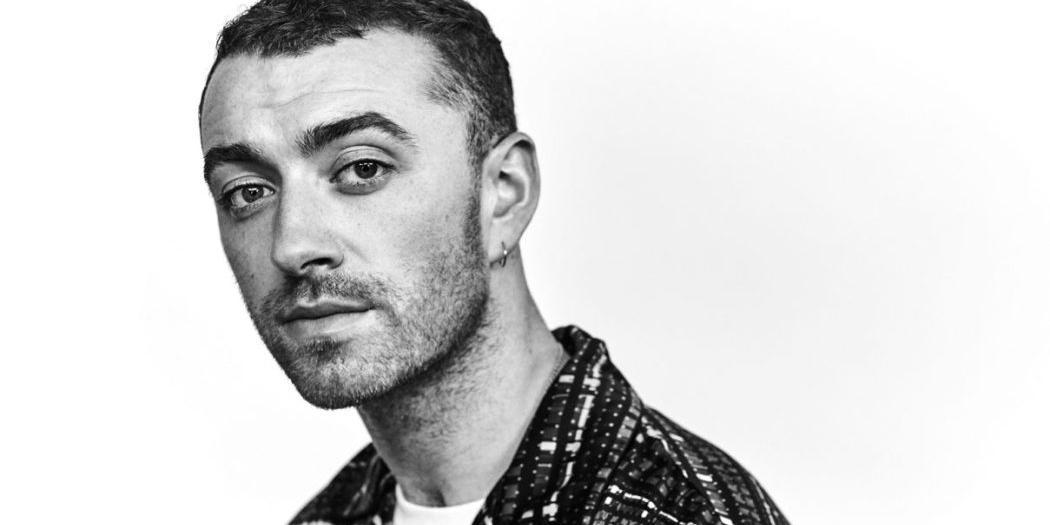 Where: Singapore Indoor Stadium
When: 2 & 3 October

The English singer, who broke out with his 2012 Disclosure collab 'Latch' and became a rising star thanks to hits 'Stay With Me' and 'I'm Not the Only One', is embarking on a worldwide tour in support of his 2017 sophomore album The Thrill of it All. Thanks to Midas Promotions, he will perform two shows at the Singapore Indoor Stadium. 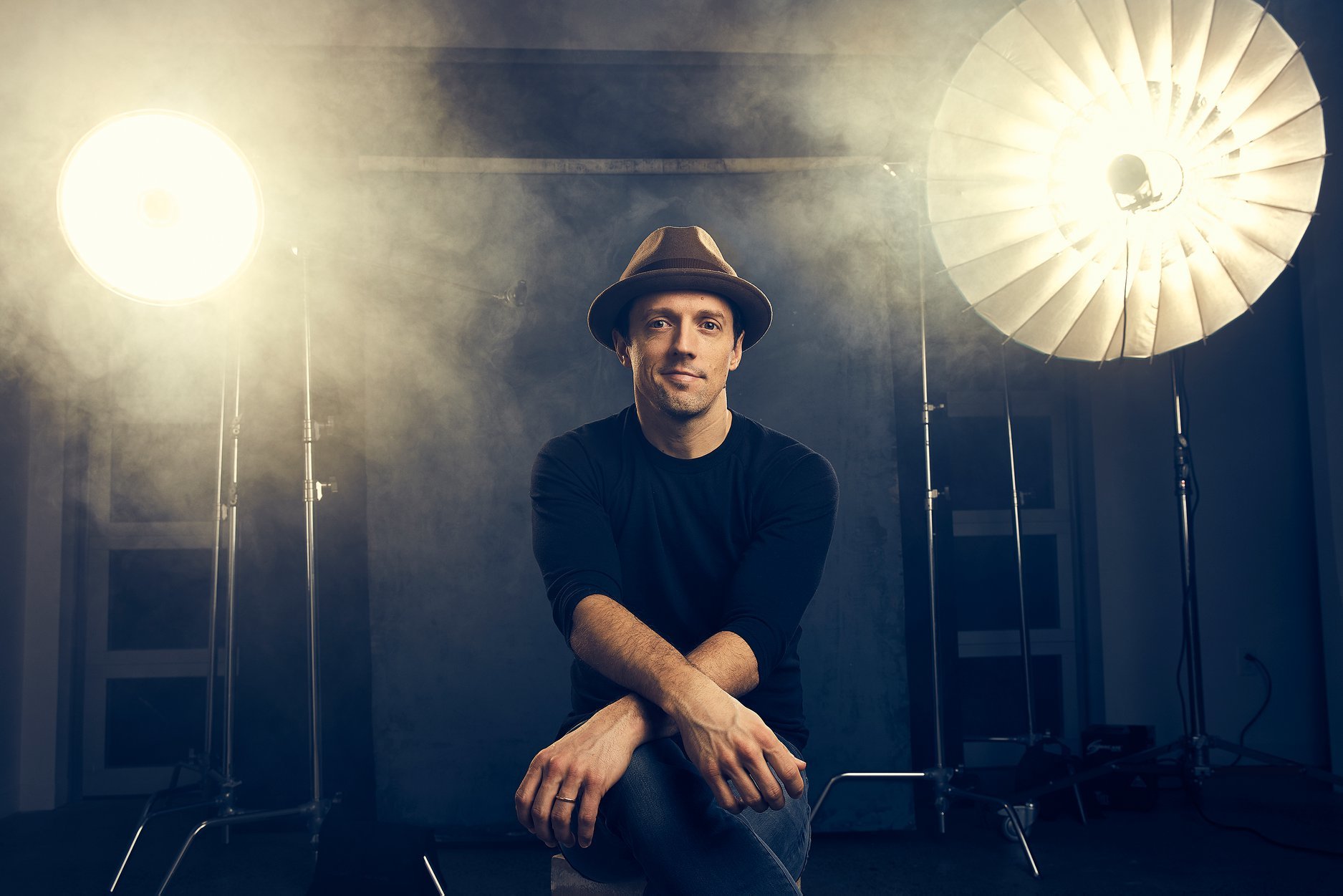 Where: Singapore National Stadium
When: 27 October

The singer behind hits like 'I'm Yours' and 'Lucky' will be back in Singapore for a show this October. This concert, held in conjunction with the final edition of the BNP Paribas WTA Finals Singapore, will be Jason Mraz's only show in Asia this year. Mraz last performed in Singapore in 2014 at The Star Theatre. 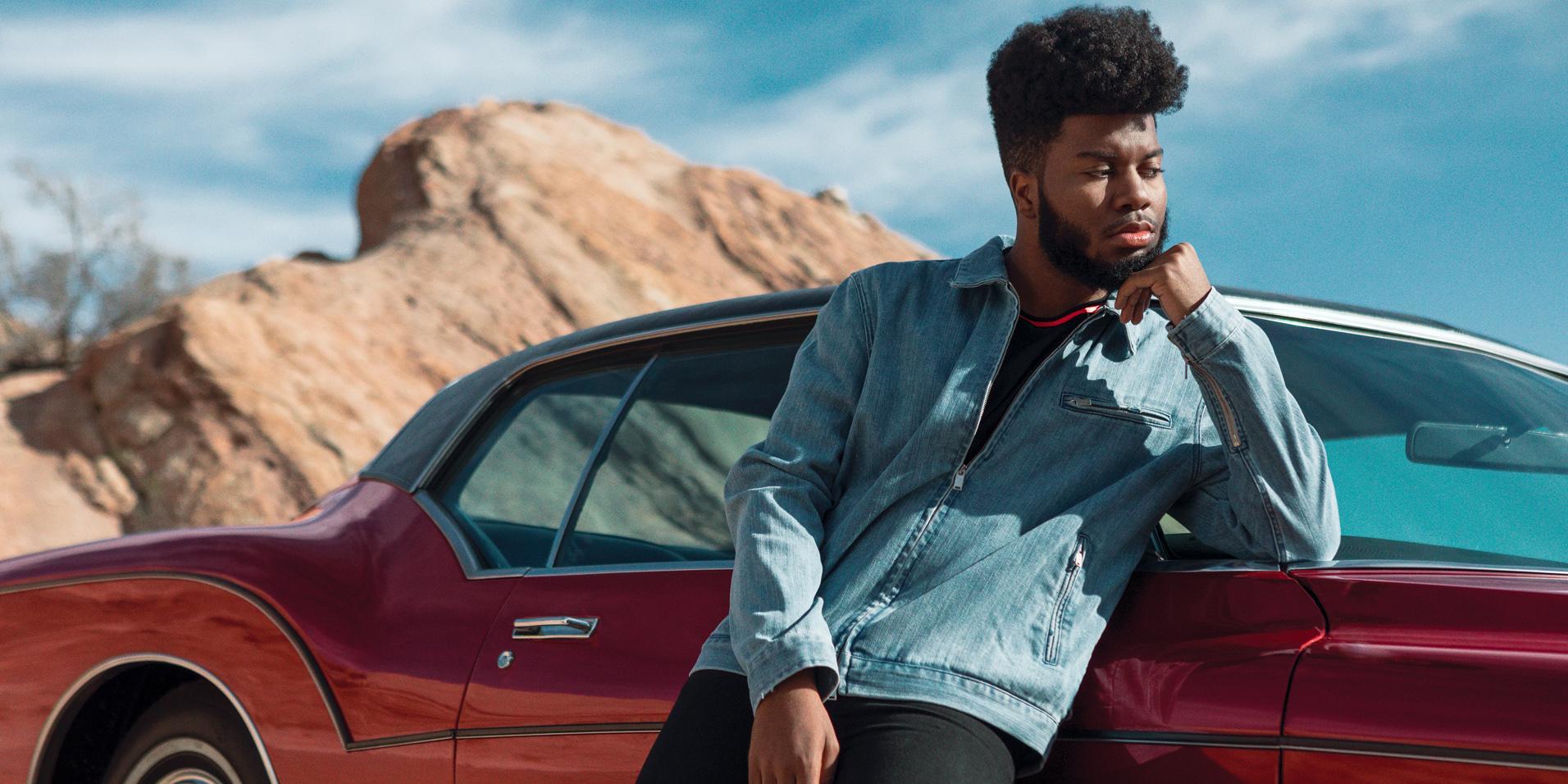 American pop prodigy Khalid is set to make his debut in Singapore this November in what is gearing up to be one of the most anticipated shows in the country this year. Khalid started making music when he was fresh out of high school, capturing hearts with his 2017 debut album American Teen. Since then, he's collaborated with the likes of Normani, Halsey and Martin Garrix. 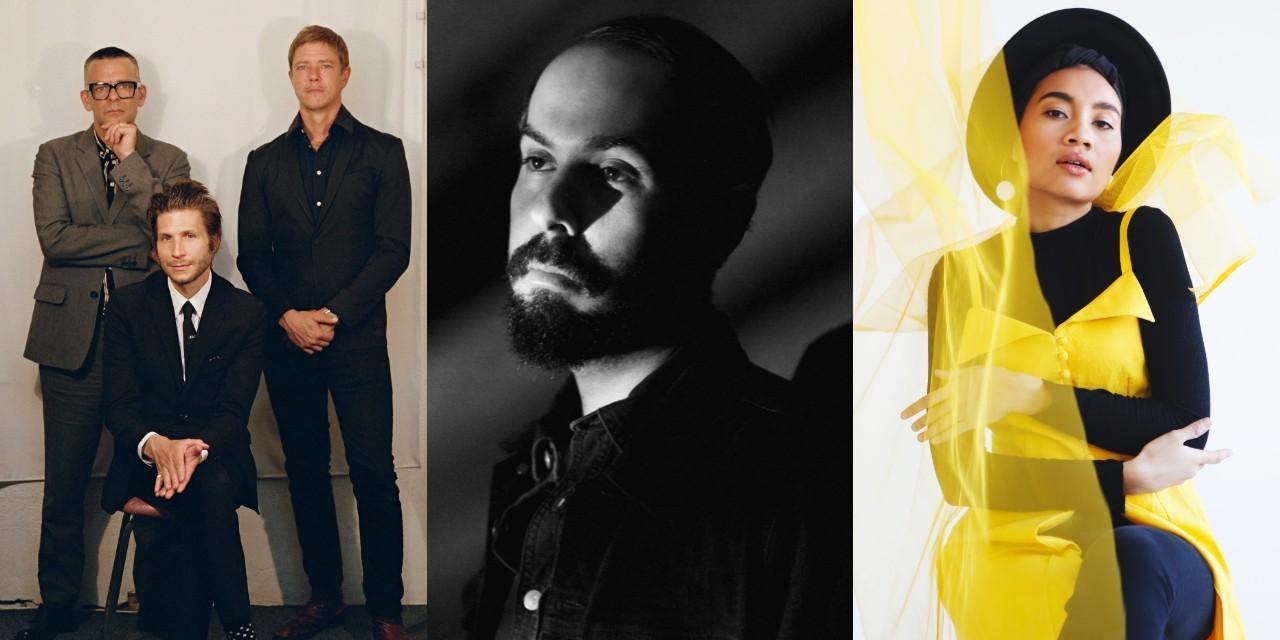 Where: Fort Canning Park
When: 9 to 11 November 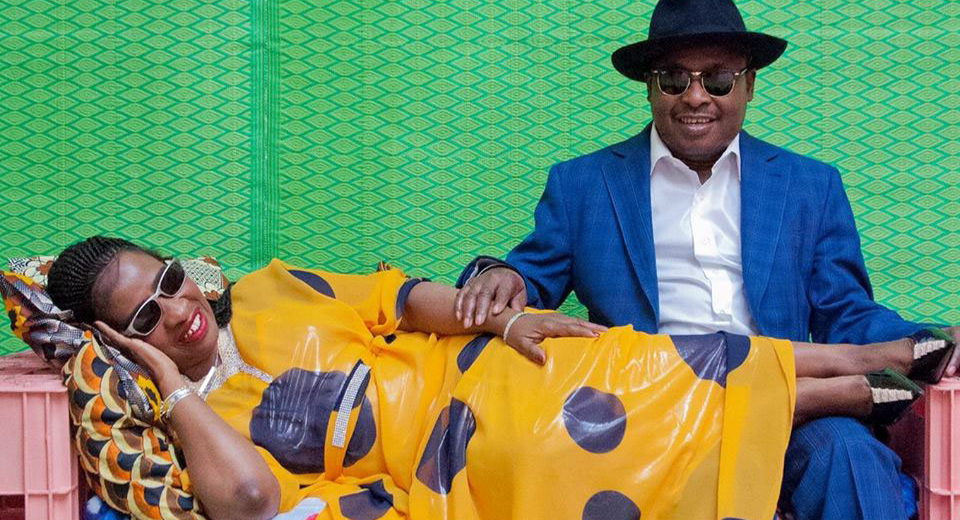 Where: Capitol Theatre
When: 12 November

Malian couple Amadou & Mariam have been making music together for over forty years, and are widely regarded as ambassadors of the Malian music scene. While their their live shows back in the day paid poorly and they had no recorded material because of the lack of recording studios in Bamako, Mali, they finally broke through to an international audience in the late 90s and swiftly became celebrated musical ambassadors of Africa, collaborating with the likes of Damon Albarn and touring with U2 and Coldplay. 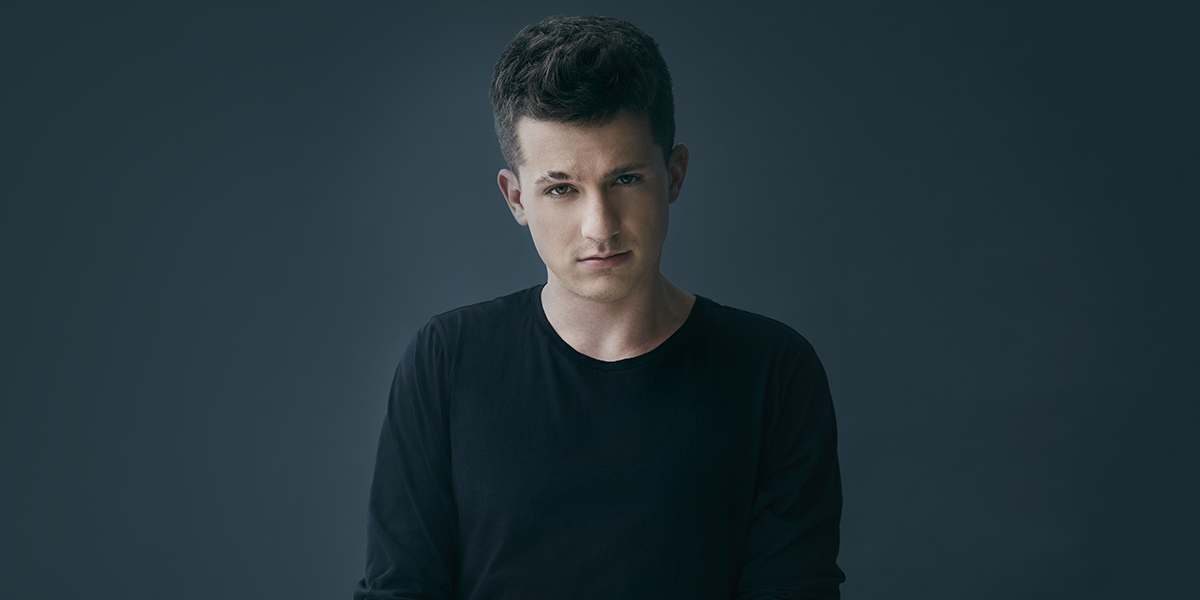 Where: The Star Theatre
When: 13 November

American singer Charlie Puth, best known for his breakout single 'See You Again' and songs 'Marvin Gaye' and 'We Don't Talk Anymore', is coming to Southeast Asia, with stops in Bangkok, Manila, Kuala Lumpur and Singapore as part of his Voicenotes Tour. 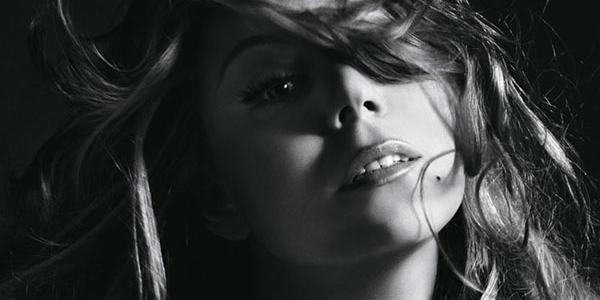 Where: The Star Theatre
When: 3 November

Mariah Carey, one of the golden voices in the pop world behind hits like 'Hero', 'Always Be My Baby' and 'We Belong Together', will return to Singapore later this year. 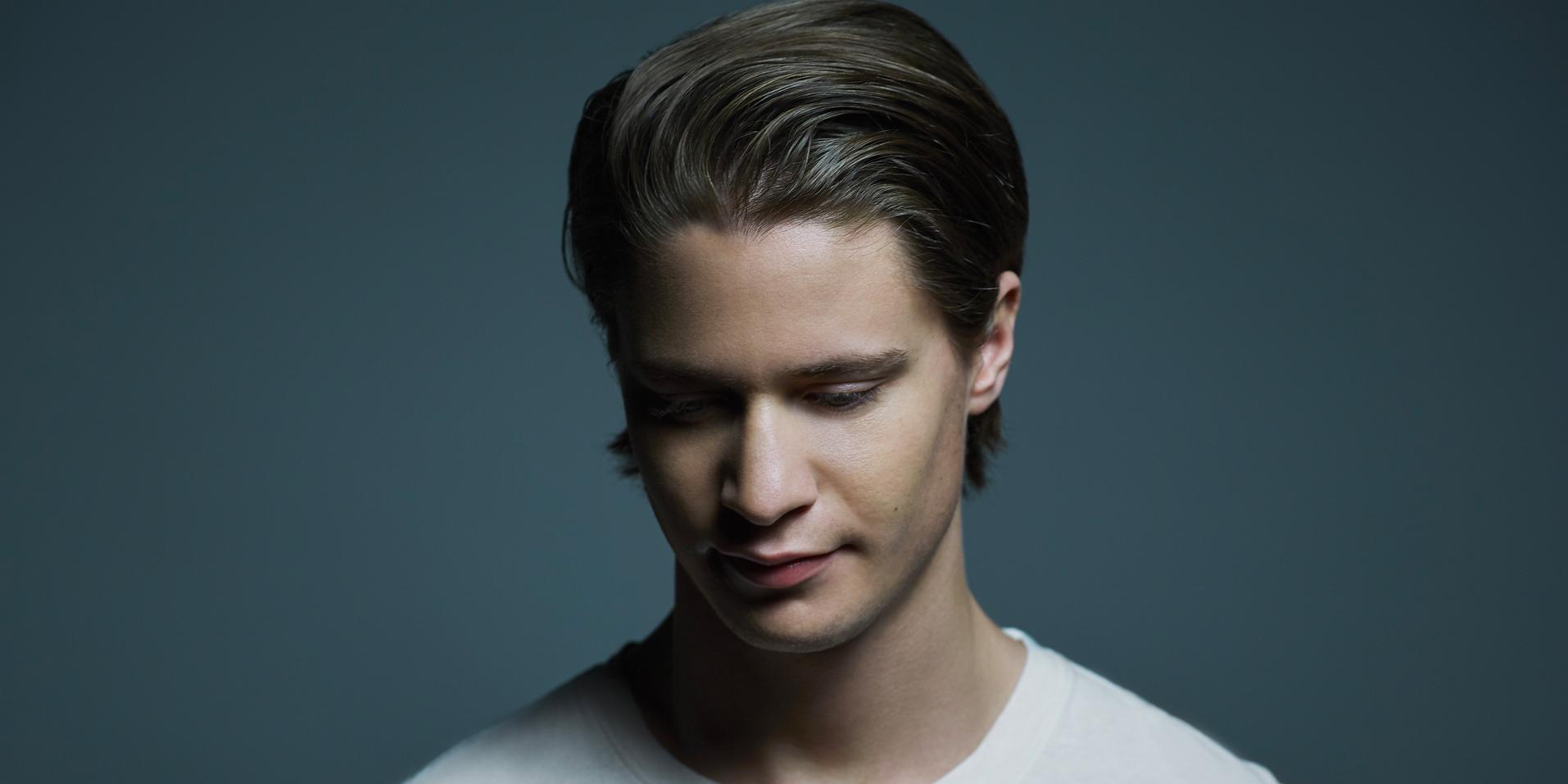 Where: Singapore Indoor Stadium
When: 5 November

Norwegian EDM giant Kygo returns with his first solo show in Singapore as part of the Asian leg of his Kids In Love Tour. Kygo shot to fame with songs like Firestone and Stole The Show that captured his brand of 'tropical house', and most recently put out the album 'Kids In Love' featuring his catchy remixes. 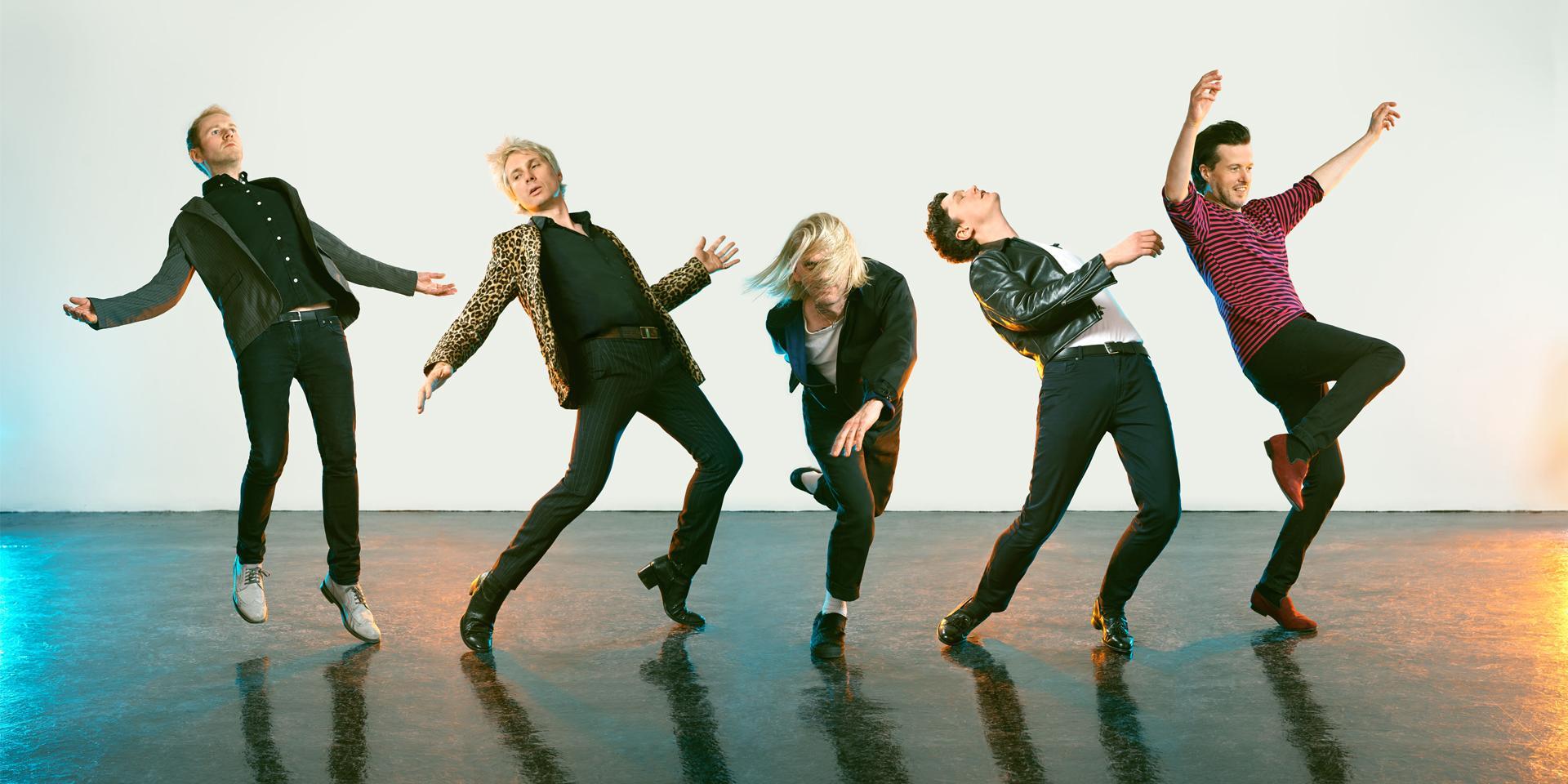 Led by Alex Kapranos, Franz Ferdinand burst onto the British rock scene in the 2000s with their self-titled debut, which boasted the banger 'Take Me Out'. Their most recent release is Always Ascending, released earlier this year. The band's performance in Singapore is one not to be missed. 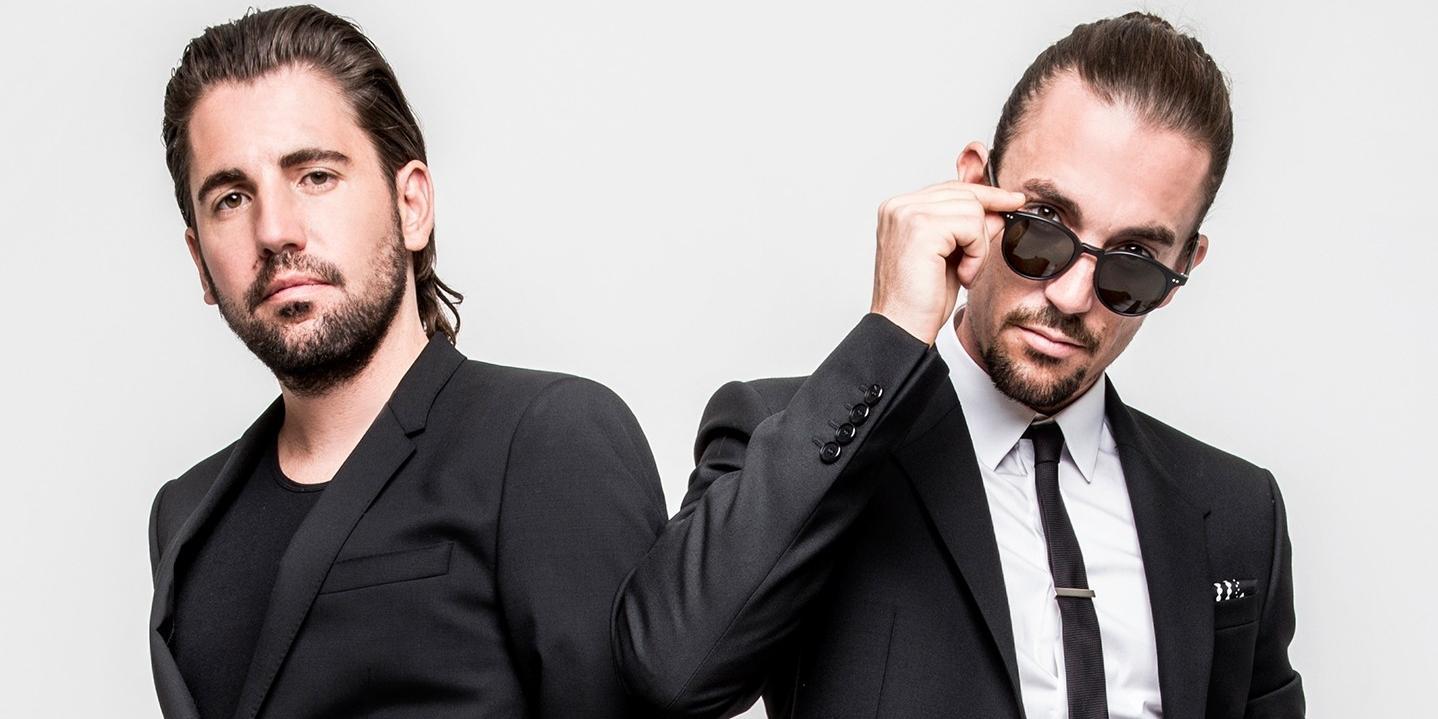 Where: Siloso Beach, Sentosa
When: 1 December

Singapore's premier EDM festival, ZoukOut returns this December for a one-day extravaganza that will see Number. 2 ranked DJs in the world Dimitri Vegas & Like Mike make their debut in the Lion City alongside scene veterans W&W and Galantis. More acts are expected to be announced in the coming weeks but this is already a solid line-up. 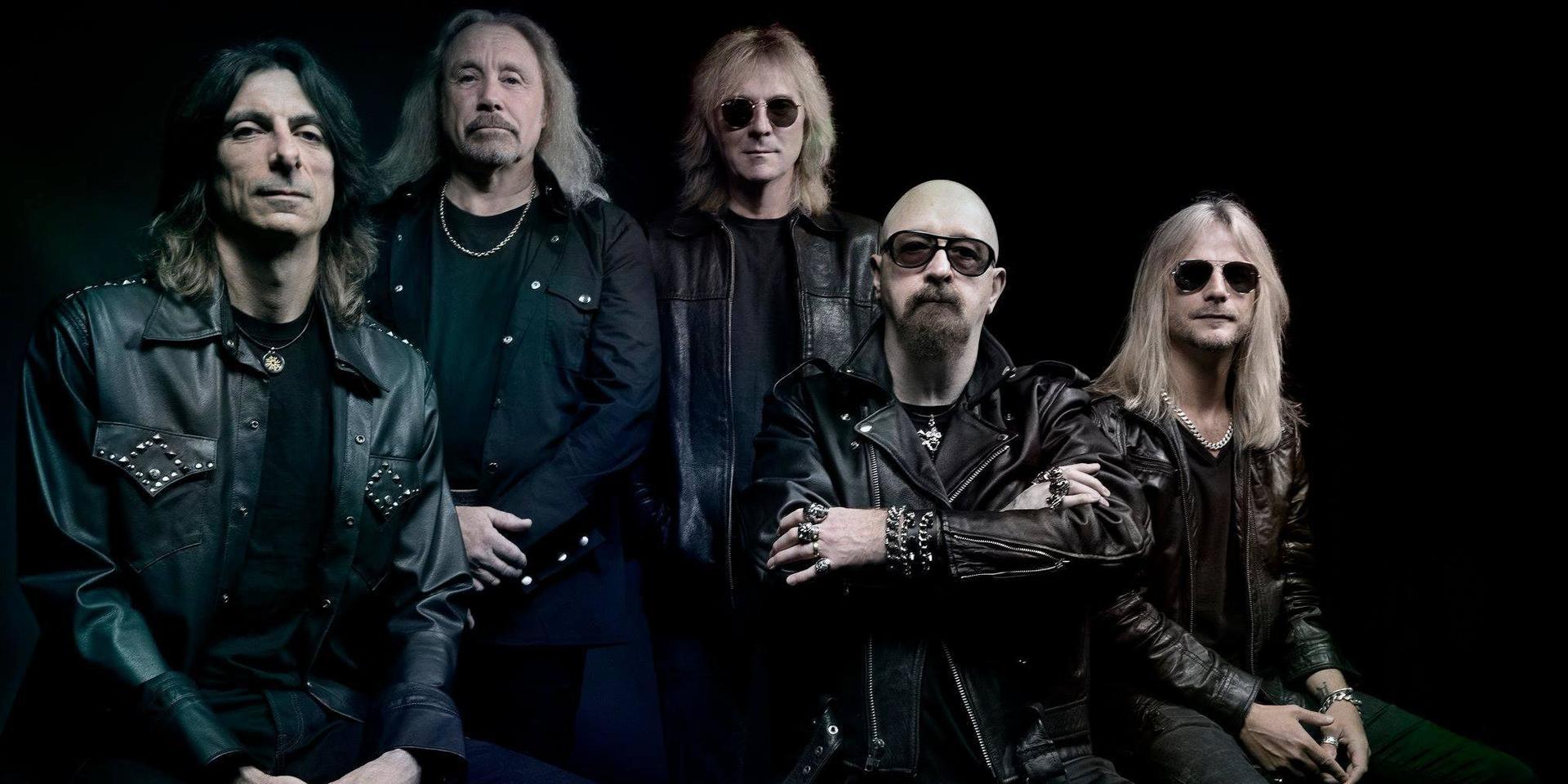 Singapore is about to get a much needed dose of heavy metal as metal icons Judas Priest return to Singapore for the second time with special guests BABYMETAL in what can only be described as one of the most anticipated metal shows of 2018. 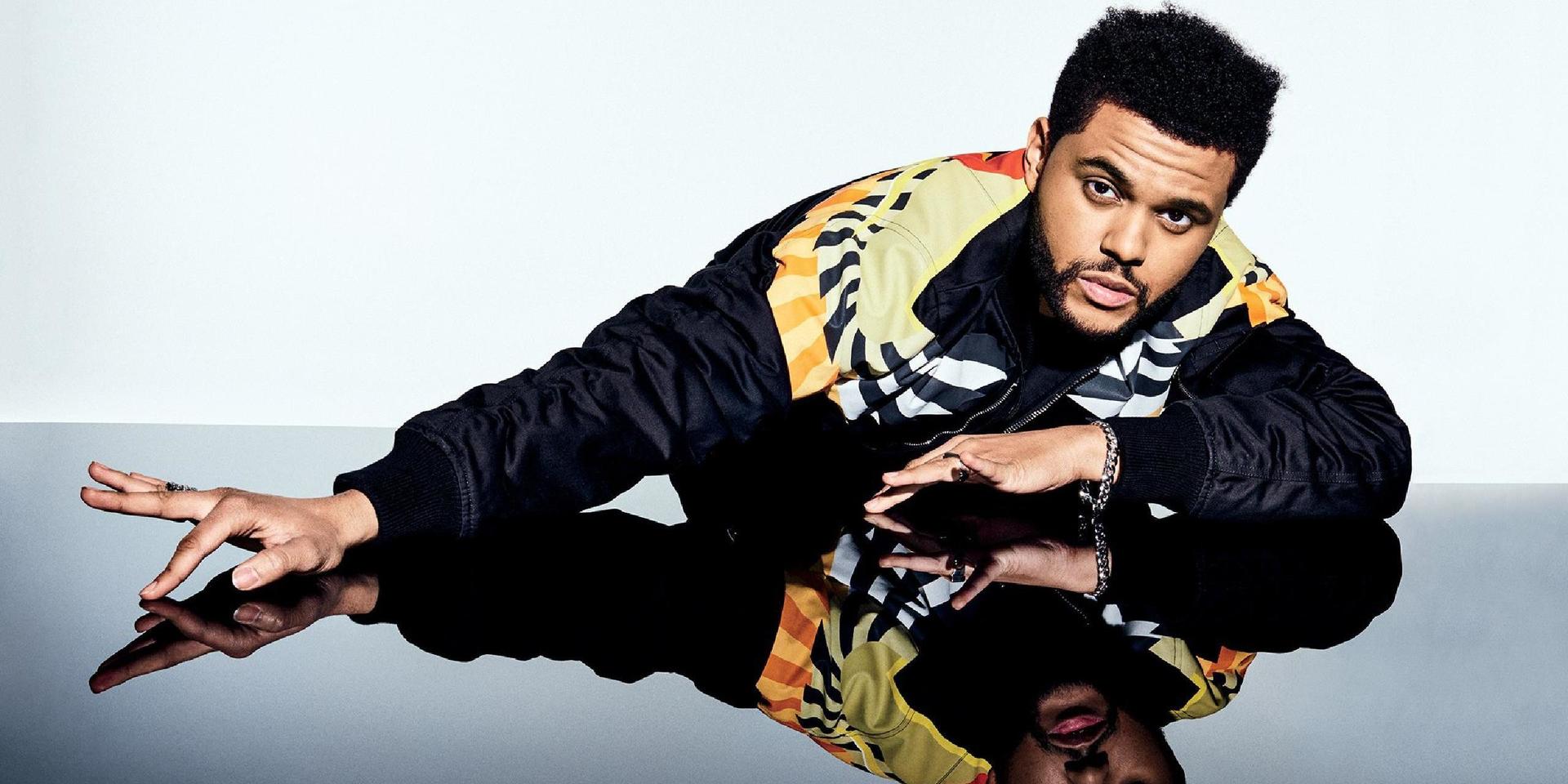 Where: Singapore Indoor Stadium
When: 5 December

Canadian pop phenom The Weeknd is set to make his debut in Singapore this December. This is undoubtedly a long time coming and will be one of the biggest shows of 2018. 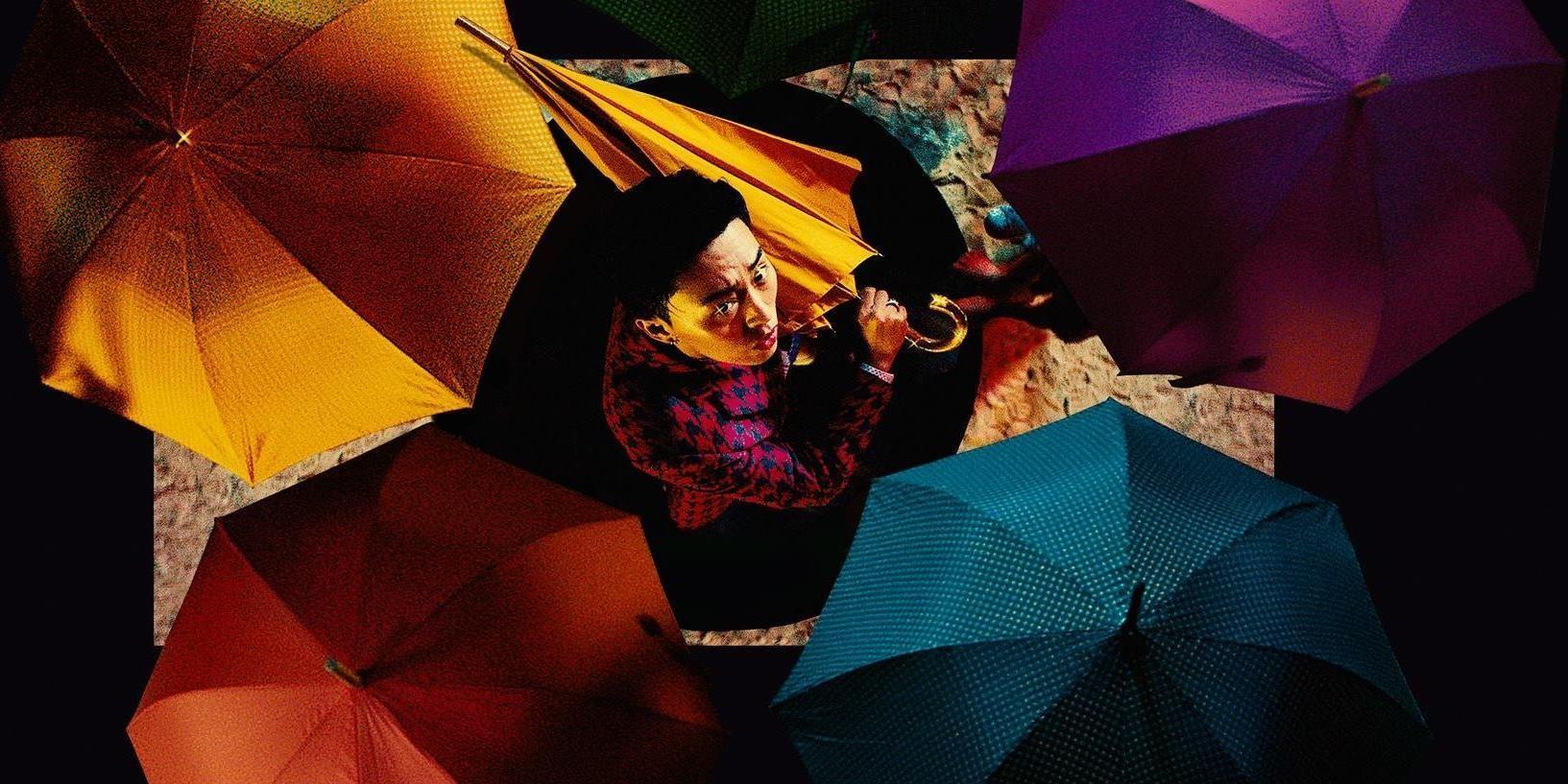 Korean R&B sensation DPR LIVE is set to make his Singapore debut this December at his now sold-out show. Expect the rising star to pull out all the hits on 7 December.

September: Tiffany and Debbie Gibson at The Star Theatre | This Will Destroy You at The Pavilion | Postmodern Jukebox at Kallang Theatre | Singapore Grand Prix |