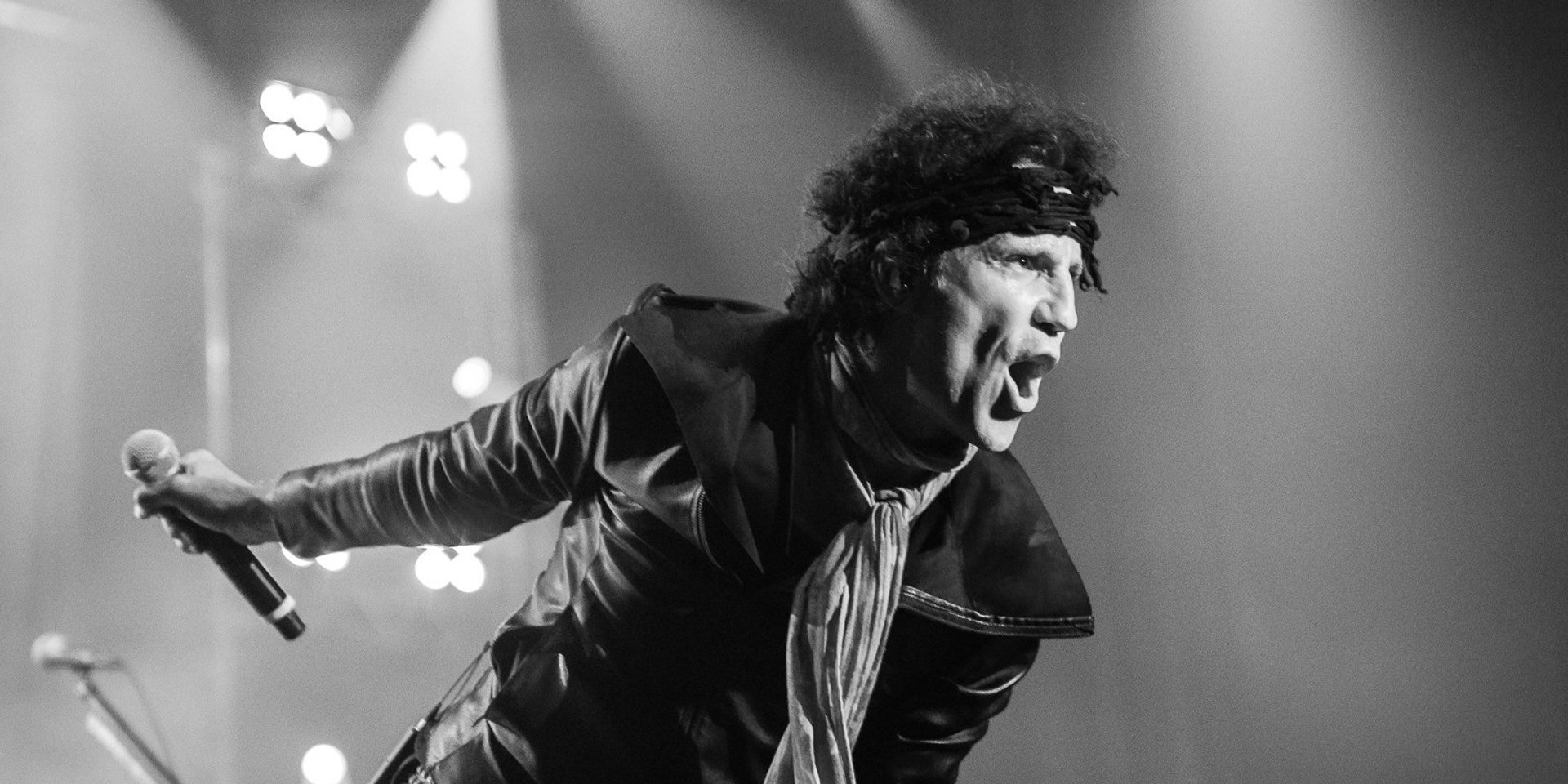 When Extreme performed at The Coliseum in 2014, they were greeted by a roaring, intergenerational crowd decked out in Extreme gear from various tours. I remember fans queuing outside the venue in the late afternoon, singing enthusiastically as the band went about their soundcheck. Four years later, nothing has changed - last week’s show at Zepp@Big Box brought back fond memories for me. 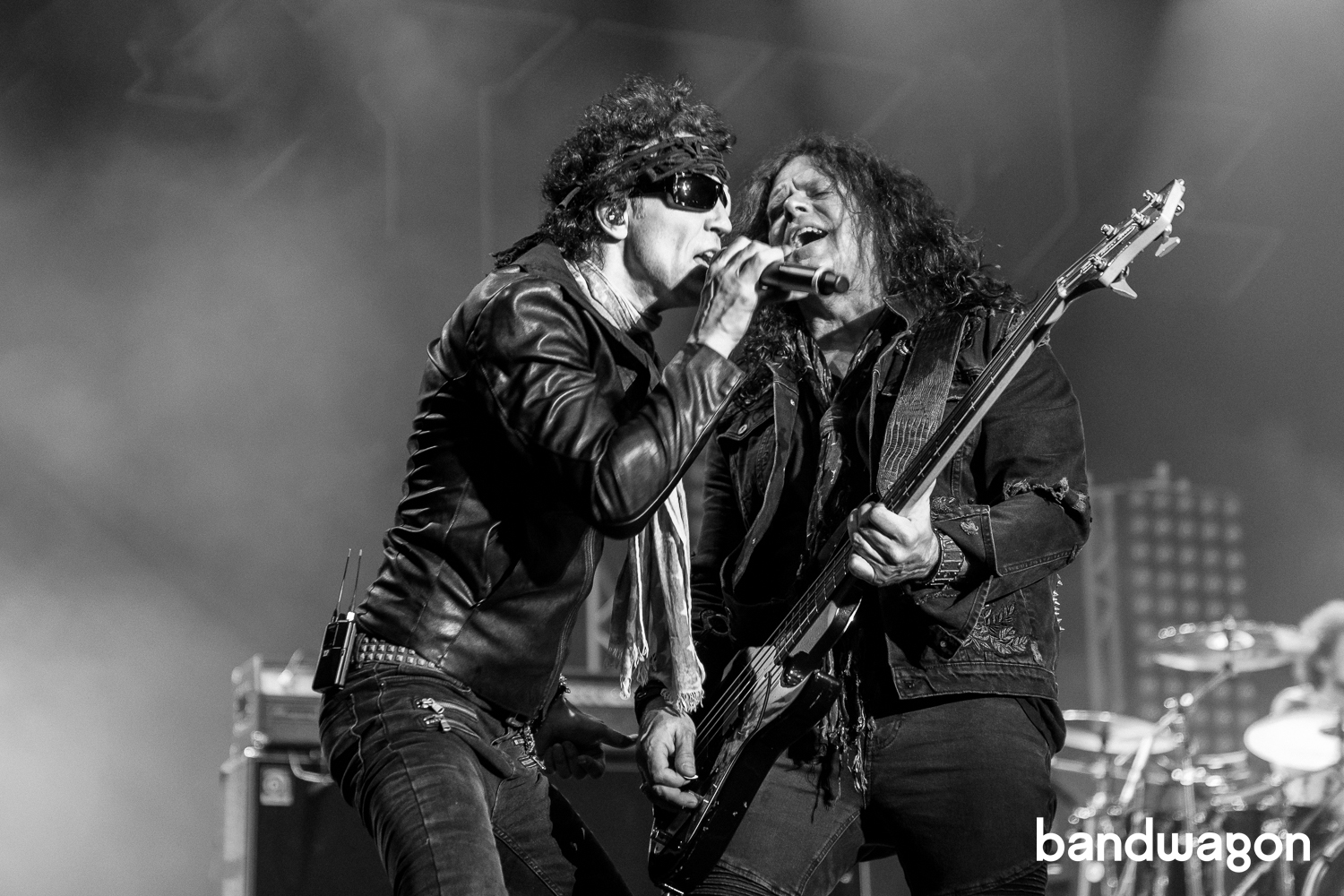 What was particularly heartening about this crowd was that there were people that knew the lyrics to an Extreme song that wasn't ‘More Than Words’. There I was, among a sea of fans that appreciated Extreme’s versatile repertoire, people that recognised Extreme not as a ballad duo, but a four-piece hair metal band. If you sense my frustration boiling over, you’re right, because there are so many Extreme songs that deserve so much more attention. 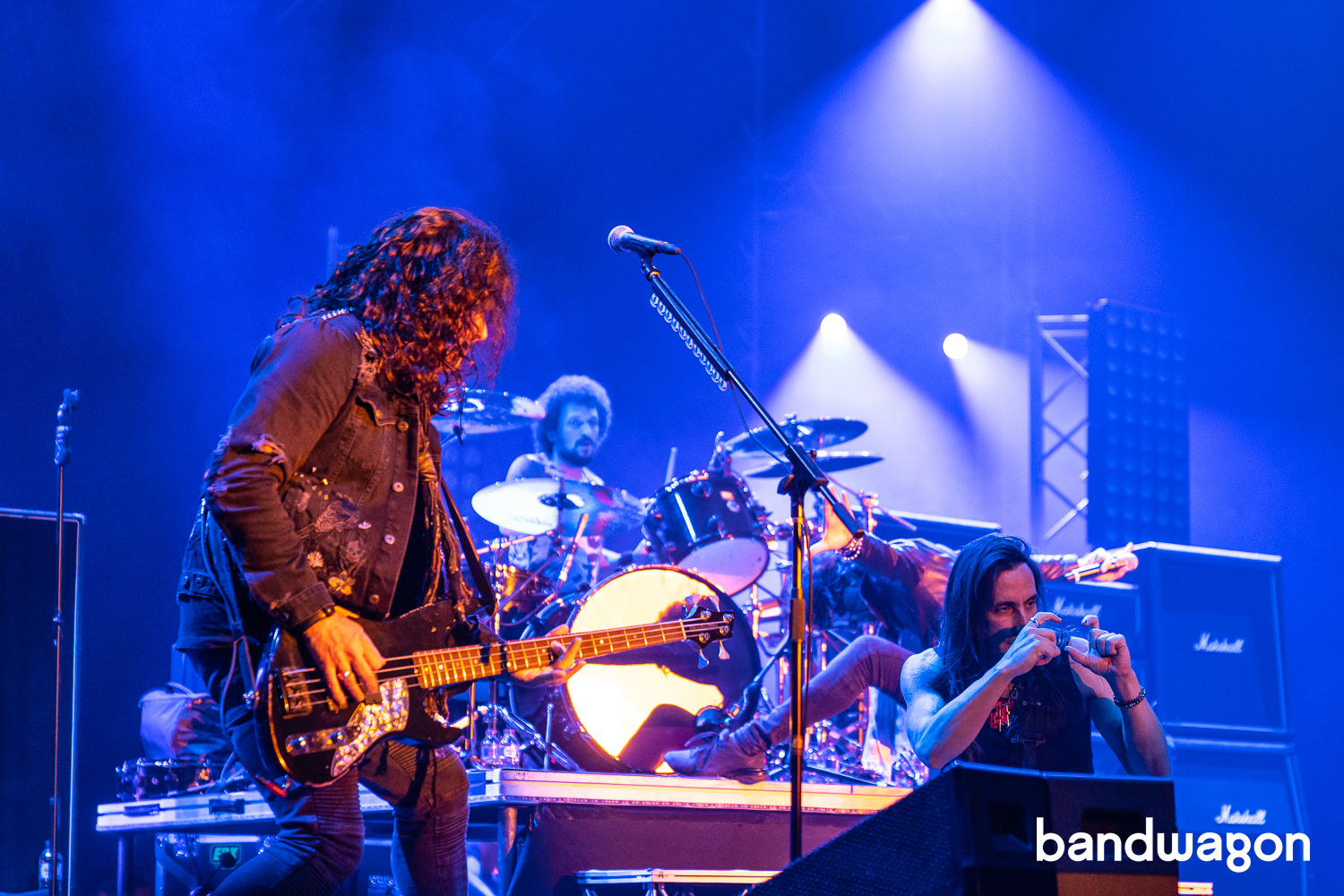 While I was anticipating this show because their previous had been such a great one, I also feared that it wouldn’t match up to the last because let’s face it: time is ticking for many bands that had their heyday in the 90’s, and Extreme is way past their days of youth and naturally, no longer have the same energy and agility as before.

But that thankfully seemed not to be the case, and my fear vanished the moment they walked on stage and kicked the show off with a killer performance of ‘It (’s A Monster)’, with the charismatic Gary Cherone darting around the stage with his cheeky antics and hitting every high note perfectly at that. The man turns 57 next month, but you would never be able to tell. 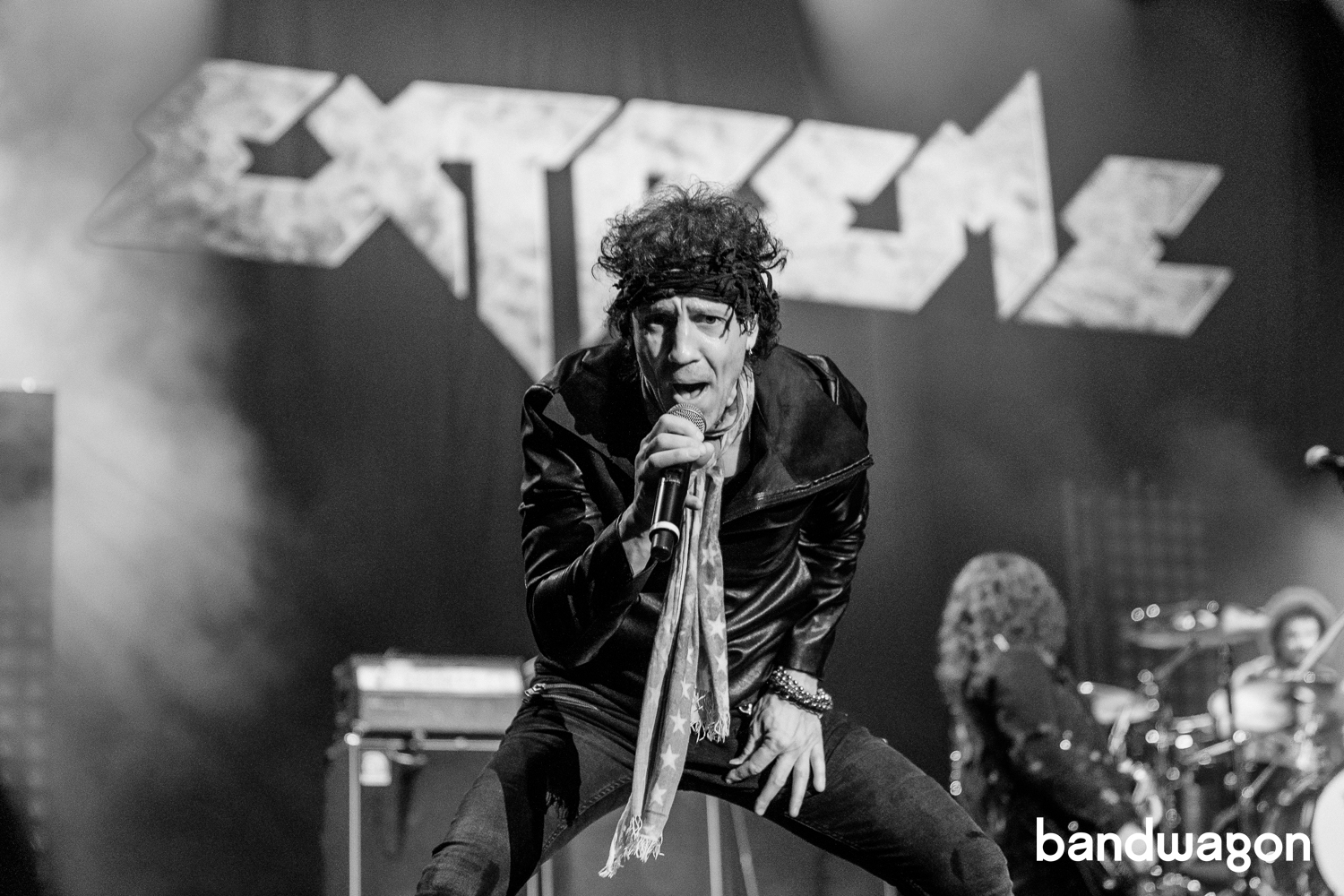 The band’s energy was off the roof throughout the entire show, all four members in their elements, playing as if it was only yesterday that Pornograffiti was recorded. These guys never seem to age, and certainly aren’t bored of performing their old material over and over.

The setlist was pretty much the same as their 2014 show’s aside from a shuffle of song order, which was a bit of a disappointment for fans who were hoping for a different experience. Most of the songs were the more popular ones off Pornograffiti and III Sides, although there were a few surprises like a playful drum duo between Kfigg (i.e. Kevin Figueiredo) and Nuno Bettencourt which the crowd enjoyed a lot, and a surprise cover of Queen’s ‘We Are The Champions’ to end the show. 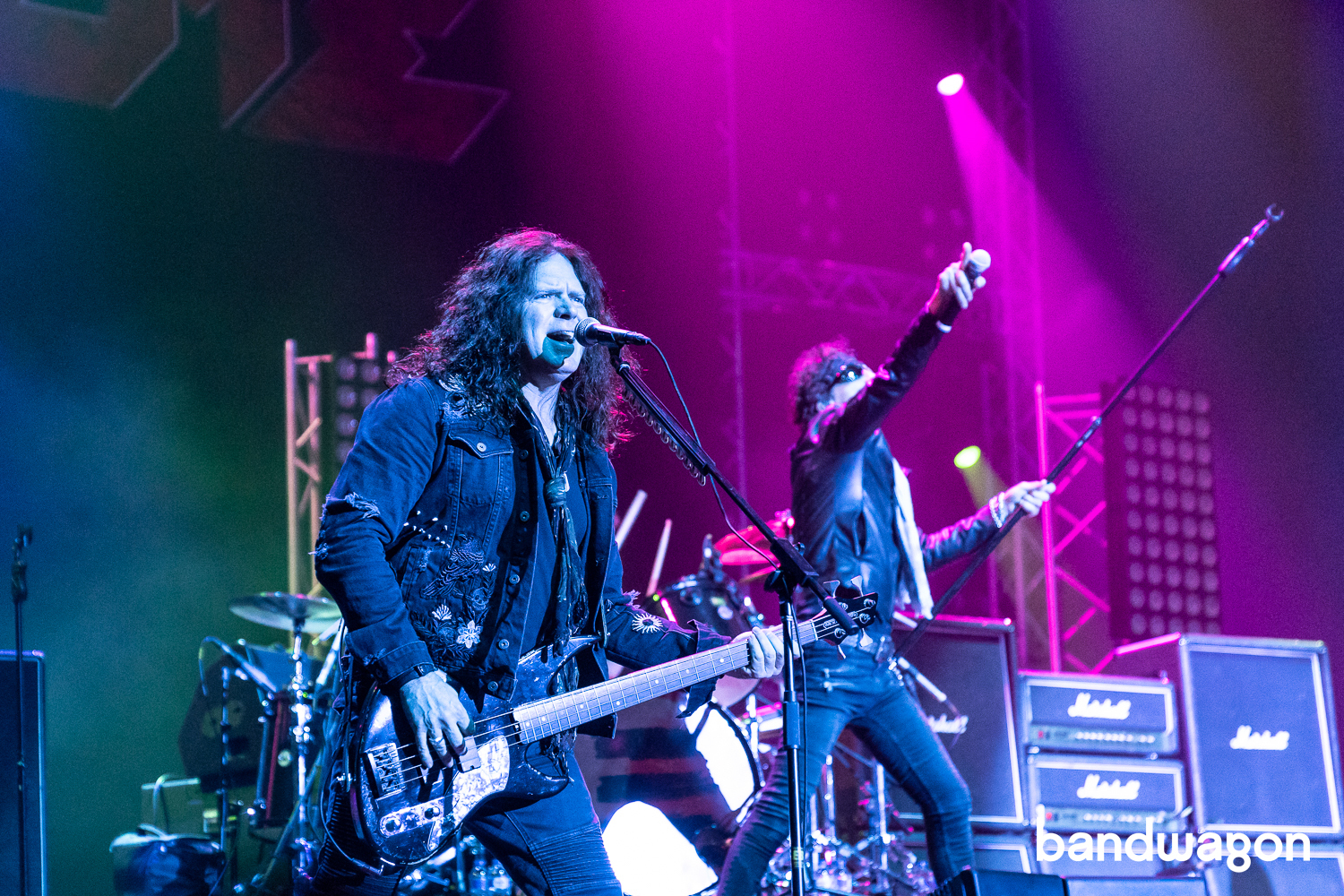 ‘Get The Funk Out’, ‘Hole Hearted’ and ‘Rest In Peace’ were clear favourites that night – you could feel the energy surge through the crowd when these songs came on. But it was, unsurprisingly, ‘More Than Words’ that received the loudest cheers – it even got a few aunties swaying along, despite having been less enthusiastic about the loud drums and electric guitars before.

Then, there were of course the guitar enthusiasts that were there more for Nuno than Extreme - it was easy to tell who these guys were from how their eyes lit up when ‘Midnight Express’ and ‘Flight of The Wounded Bumblebee’ came on. It’s these solos after all that put Nuno’s versatility and technical prowess on the guitar on full display.

This show brought back a strong sense of nostalgia for me. I felt like I was reliving 2014’s show, which really isn’t a bad thing because I enjoyed that show a lot. The band had the same fiery energy and passion that you wouldn’t expect from guys their age, delivering a fun, power-packed performance the crowd clearly enjoyed. 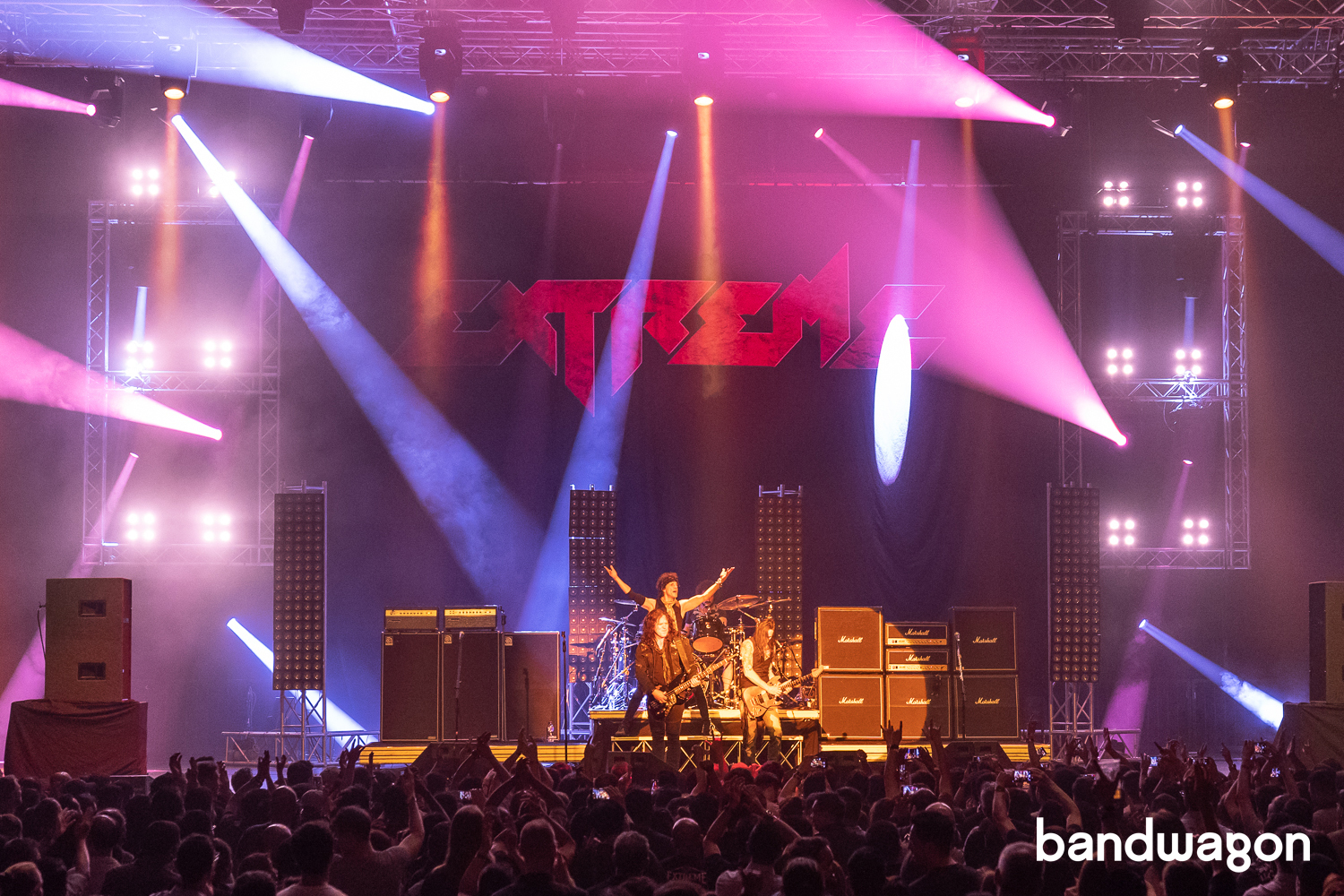 Special thanks to IMC Live for the invite