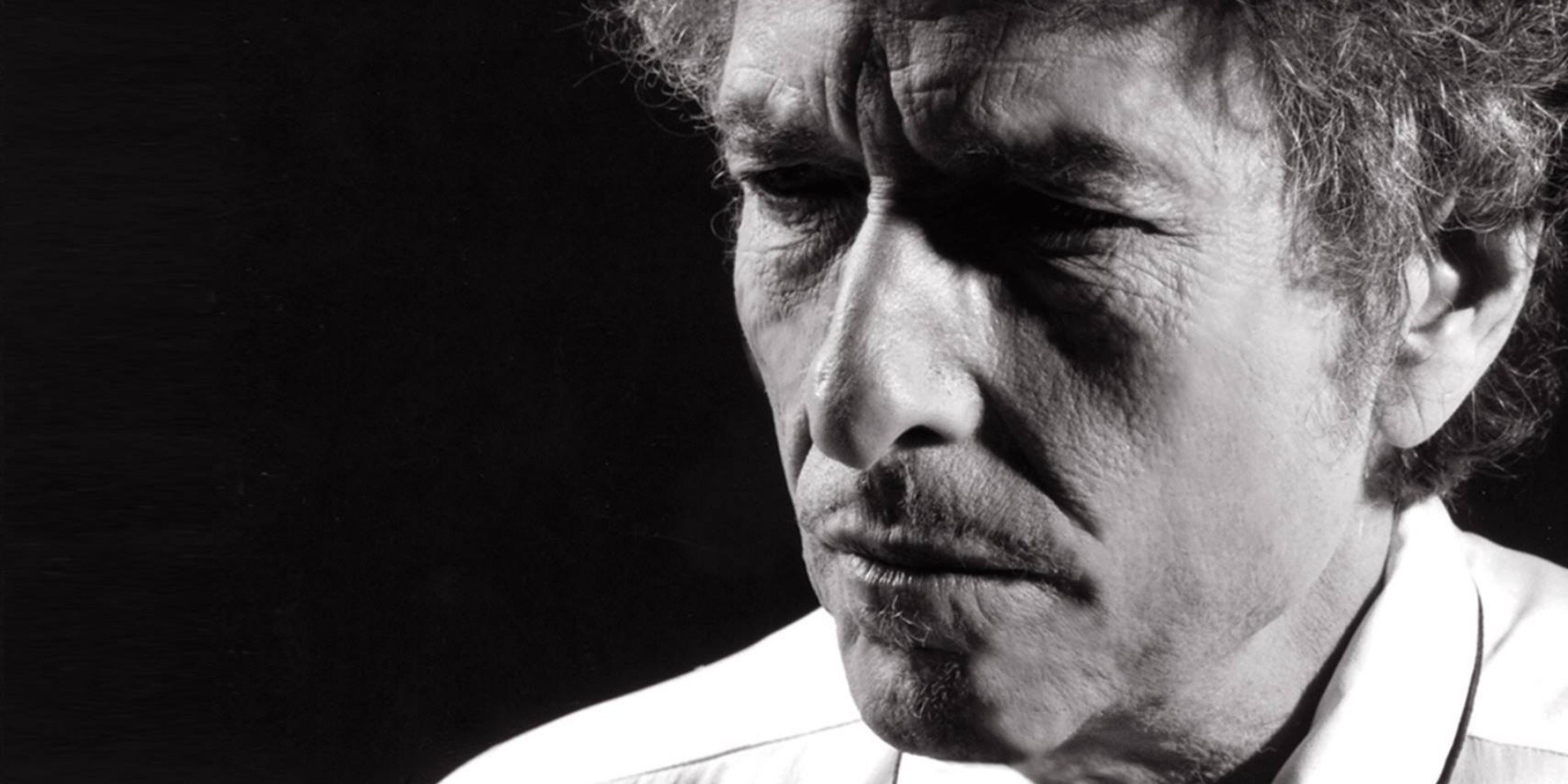 With more than 100 million records sold throughout a career that has spanned over 50 years, he is a relic from a different era; an artist who, at 77 years old, continues to be lauded by critics, supported by those who’ve followed him since the freewheelin’ days, and idolised by younger fans enamoured of his mythic persona.

This was his first visit to Singapore since we last saw him perform at 2011’s Timbre Rock & Roots festival. And since then, Dylan has released four albums, his most recent being 2017’s Triplicate.

His astonishing discography of 38 albums is a treasure trove of classics and lesser-known singles that ensure no concert of his will be the same despite his multiple visits to any one city.

But of course, it’s not only his large body of work that makes a Bob Dylan show unique; (in)famous for his tendency to reimagine his songs live, we knew prior to the show that he’d likely perform even his most well-known releases in a manner that would render them unrecognisable.

And sure enough, this trait ended up being the only predictable aspect of his set, in addition to Dylan’s propensity to chant or recite his songs as a poet would during a spoken-word performance.

Add to that Dylan’s famously gravelly voice, which has only gotten more guttural with age, each song performed made it so that even the most devoted fan would’ve needed to listen to the first few lines before recognising what was actually being played.

This was was perhaps best seen during his rendition of ‘Simple Twist of Fate’ from his 1975 album Blood on the Tracks. Originally a somewhat bittersweet song that features Dylan crooning softly over acoustic guitar, this track was given a more upbeat and bluesy musical revamp that essentially changed the listener’s experience of the tune.

Similar feelings were felt for Dylan’s renditions of classics like ‘Blowin’ in the Wind’ and ‘When I Paint My Masterpiece’, but more naturally upbeat songs like ‘Tangled Up In Blue’ and ‘Early Roman Kings’ lent themselves better to his live reimagining.

With a backing band comprising a drummer, two guitarists, a bassist (who also occasionally picked up the double bass) and a multi-instrumentalist who played everything from the keys to a ukulele, Dylan ensured that one of the highlights of the night was the depth these instruments added to each song (oh how the 1960s folk scene would squirm!).

Though Dylan himself never once picked up a guitar and stayed firmly positioned behind his grand piano, he did treat us to some soulful harmonica every now and then.

Not once did Dylan address the crowd, but his choice not to speak to the audience was unsurprising. Albeit still somewhat disappointing, in many ways, this decision added to the mysterious aura that often surrounds artists like him.

But this seemed immaterial to the crowd of nearly 5,000 concert-goers that night, and it was particularly heartwarming to see fathers bring their younger children to witness a living legend in action, even if some of those younger kids fell asleep.

Those of us awake had our eyes fixed on Dylan, however, as he demanded the full attention of the crowd in his black suit with sparkly red trimmings. Even going so far as to banning audience members (and media) from using their mobile phones to film, snap photos, or record any of his performance, it was a rare sight to be amongst a crowd that didn’t have their phones up at any point during the show.

The only time Dylan paid recognition to the crowd came at the very end, when he took to centre stage with his band and bowed and waved to the audience as they got to their feet in applause.

We’d hoped he would say something then, but perhaps there was no need for him to address us as his set list covered many of the musical transformations he’s had as an artist throughout his expansive career.

As we stood there applauding the end of his set, very aware that this may be the last time we see him here in Singapore, it didn’t really matter anymore that he didn’t say anything — his songs will forever continue to speak for themselves.