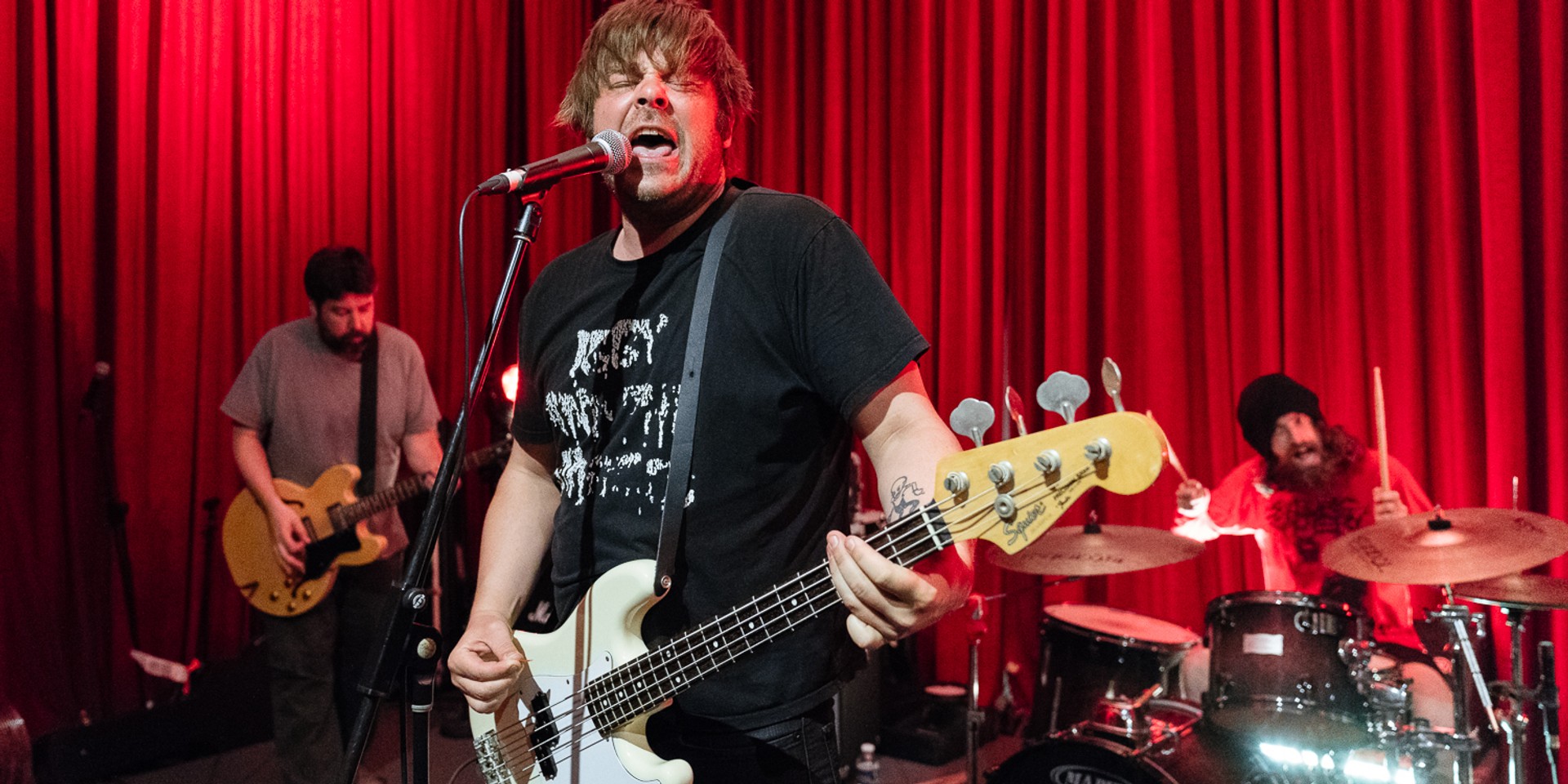 As far as concert cities go, Singapore punches above its weight in Asia. We get a solid number of great musicians – some of them pioneers in their own right – paying us a visit annually, but few of those concerts attained the fanfare-to-significance ratio of City of Caterpillar’s show in Singapore earlier this month.

Under-celebrated innovators in the genre of screamo, City of Caterpillar put out only one studio album in their four years of (initial) existence. But the impact of that self-titled album, released in 2002, was strong and sprawling. To listen to City of Caterpillar is to recognise heights of sonic catharsis that many bands still try to attain today, more than a decade on. 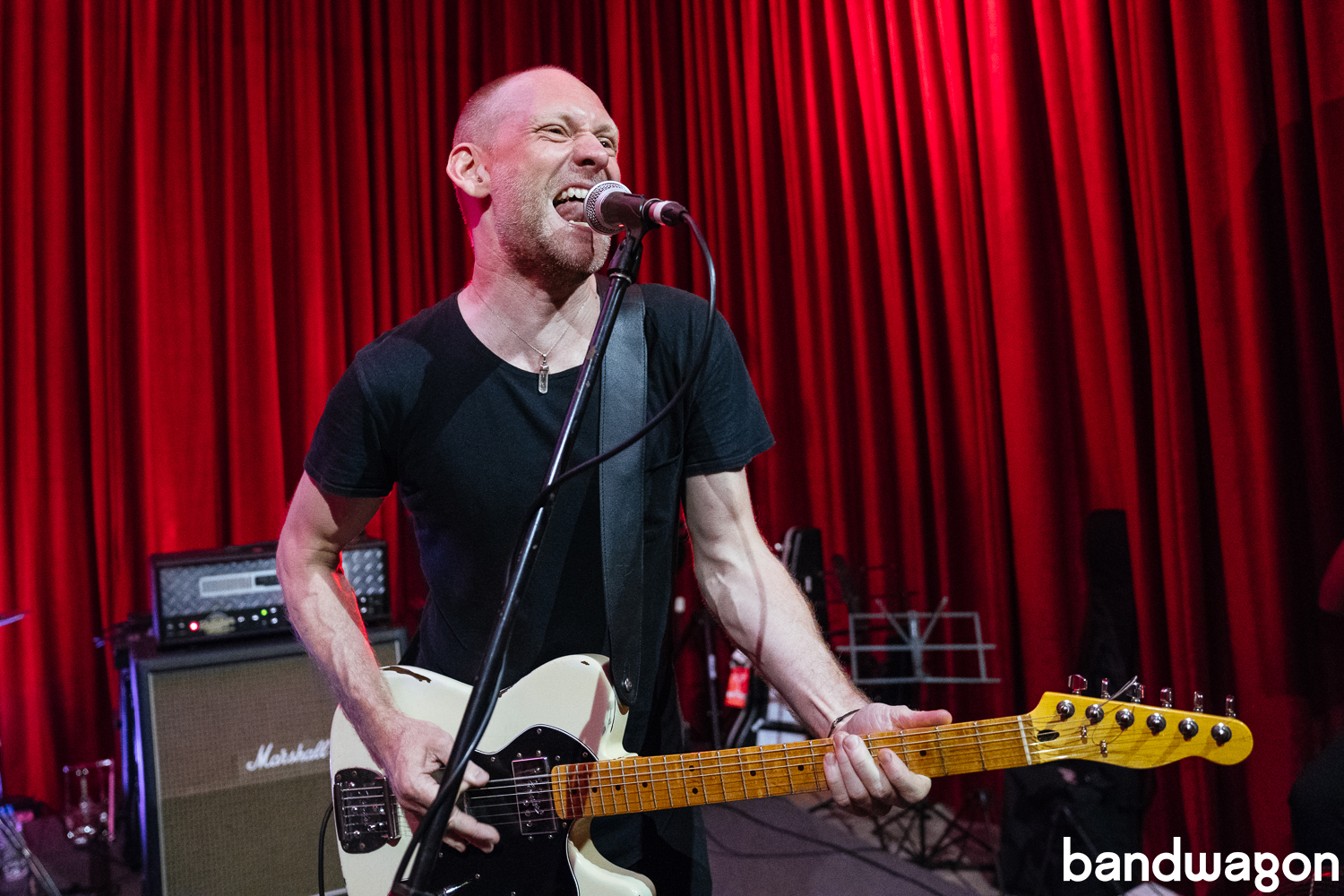 But still, City of Caterpillar fly under the radar. Probably under a hundred people turned out to their show at Anaki Records in Yu Li Industrial Building (which also houses SLED Productions x Decline), but those folks understood the rarity and preciousness of what they were about to witness. 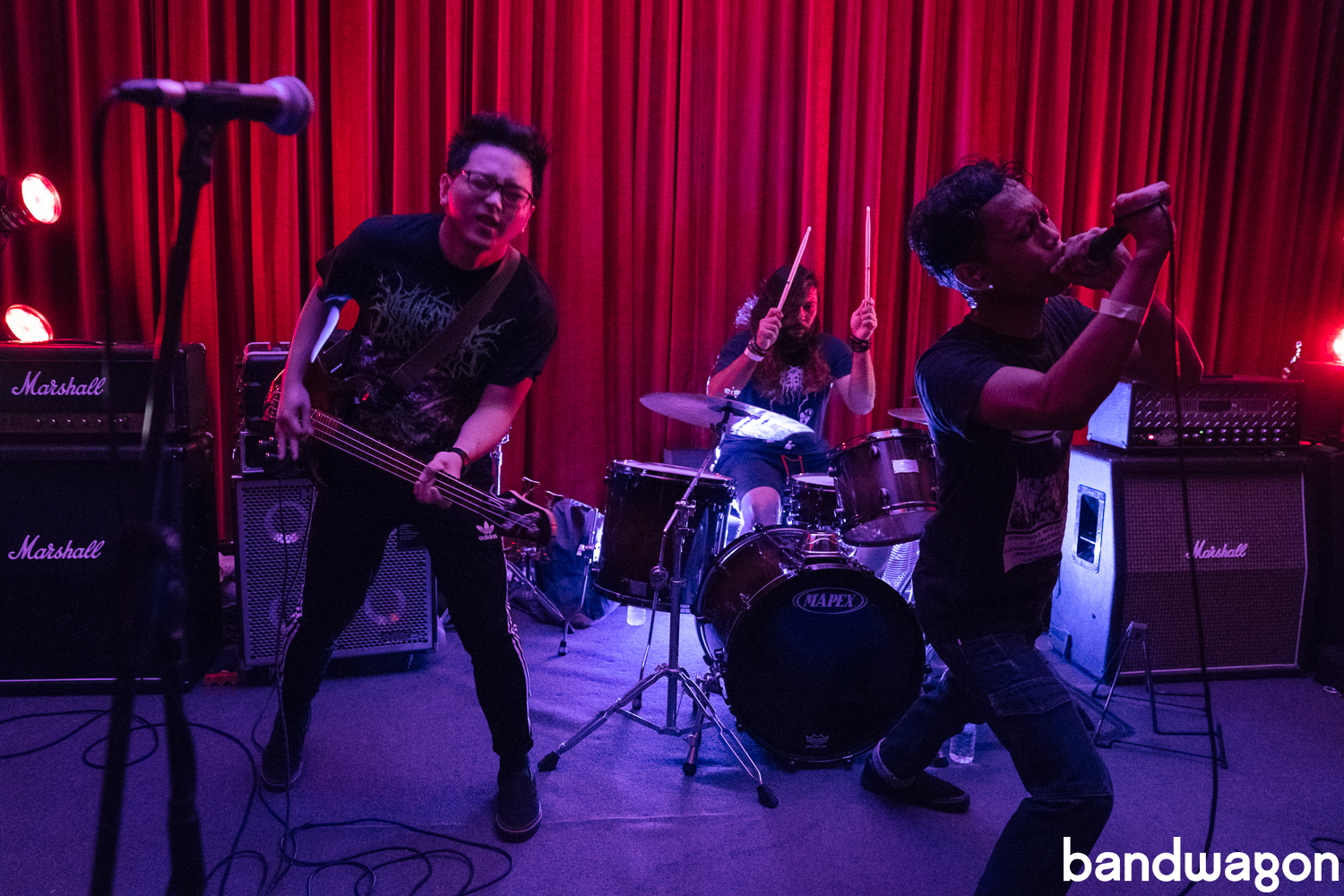 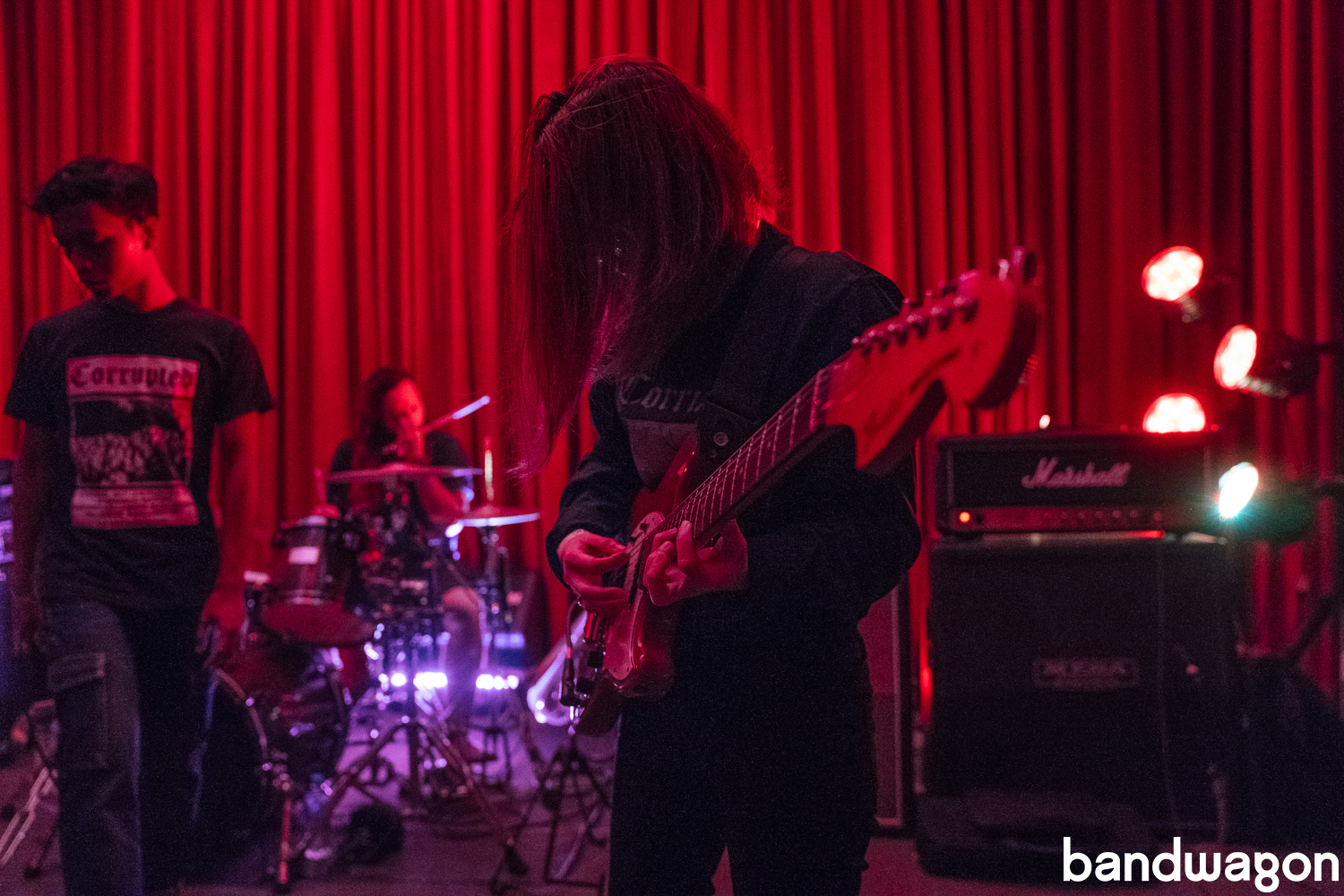 Promoter ACPHC picked some primo bands to warm the stage for the Virginia pioneers – Singaporean outfits Yumi and Bethari as well as Malaysian emoviolence band Daighila. A small shadow did loom over the proceedings, as Daighila frontman Duan was not able to make the show. But the openers gave it their all anyway, Yumi unleashing their dynamic, emotive brand of screamo while Bethari were all roars and shrieks, firing off concentrated doses of anguish. 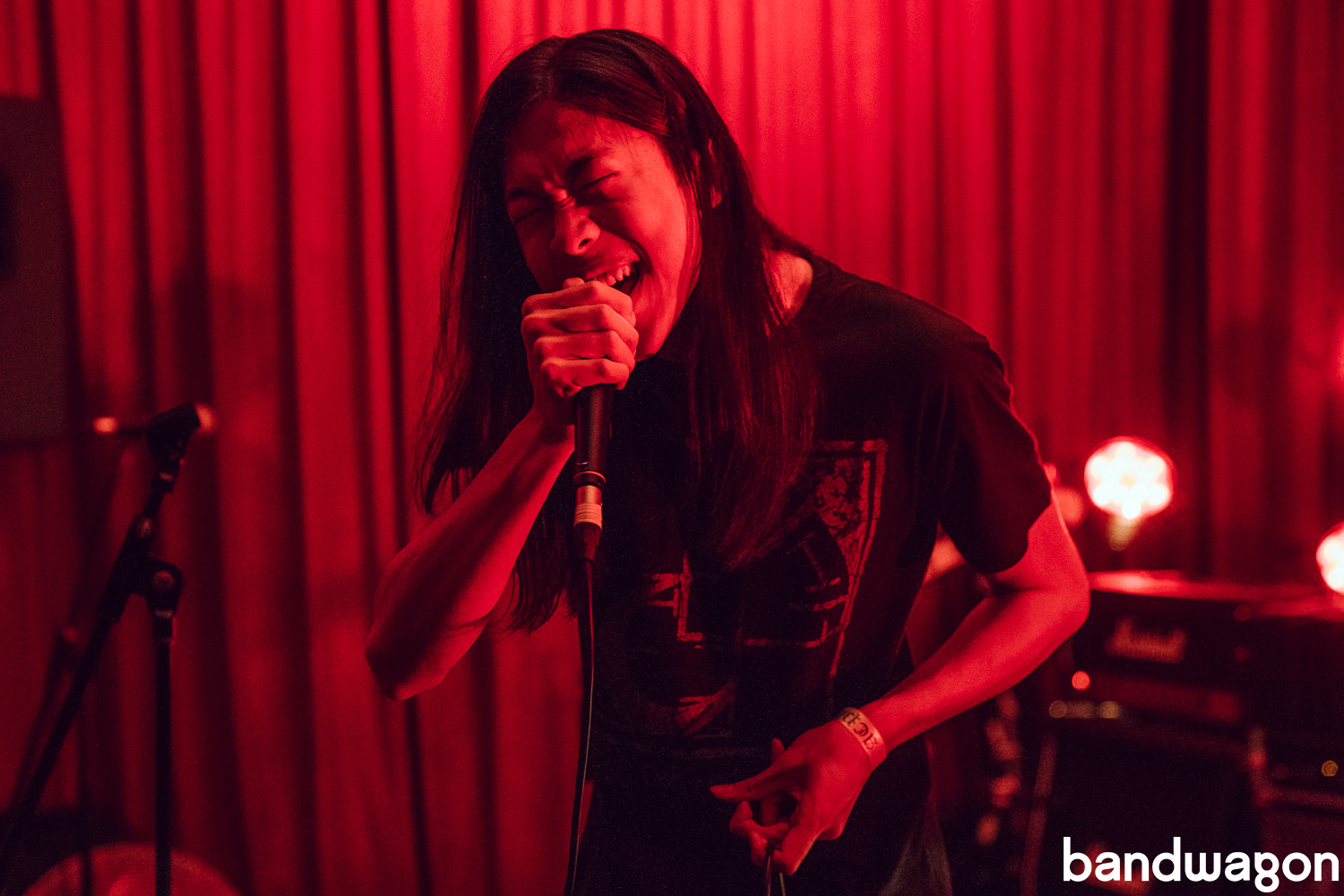 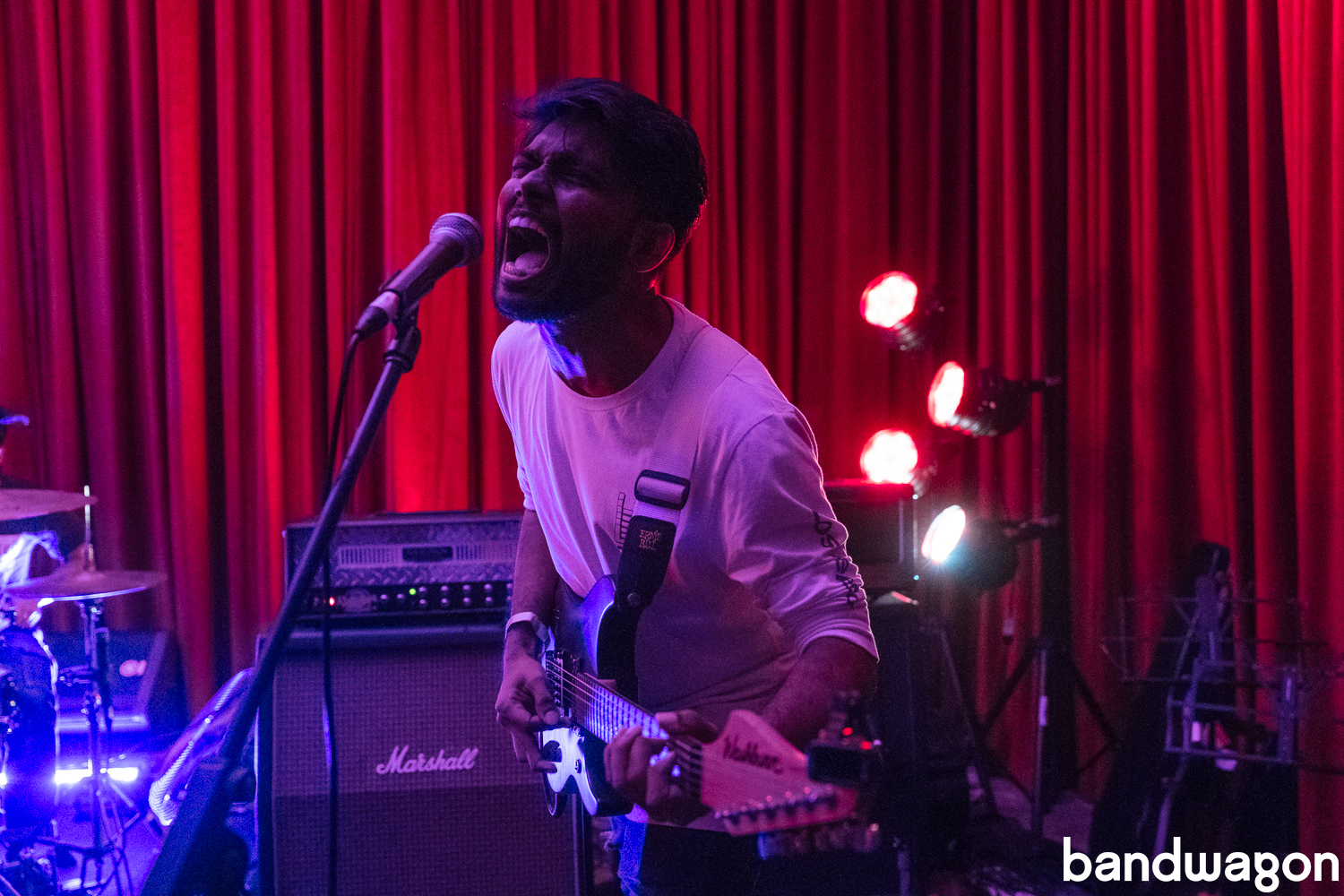 Though Daighila were one man down (the first time it had happened in maybe 16 years, as the band said onstage), they were nevertheless formidable. They ratcheted up the energy in the room, especially with Yumi vocalist Mimi decided to sub in for Duan about two songs in, sliding seamlessly into the set. 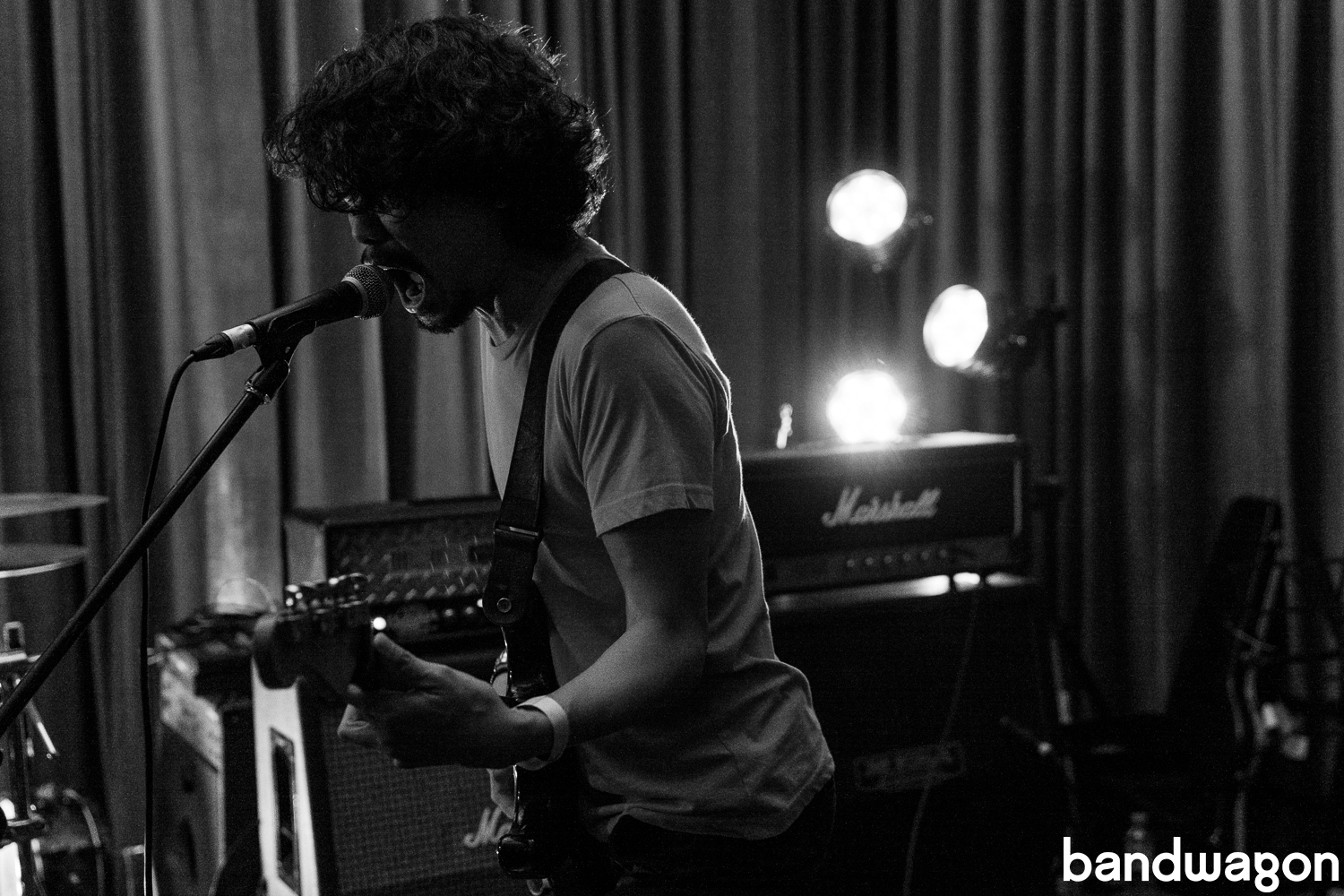 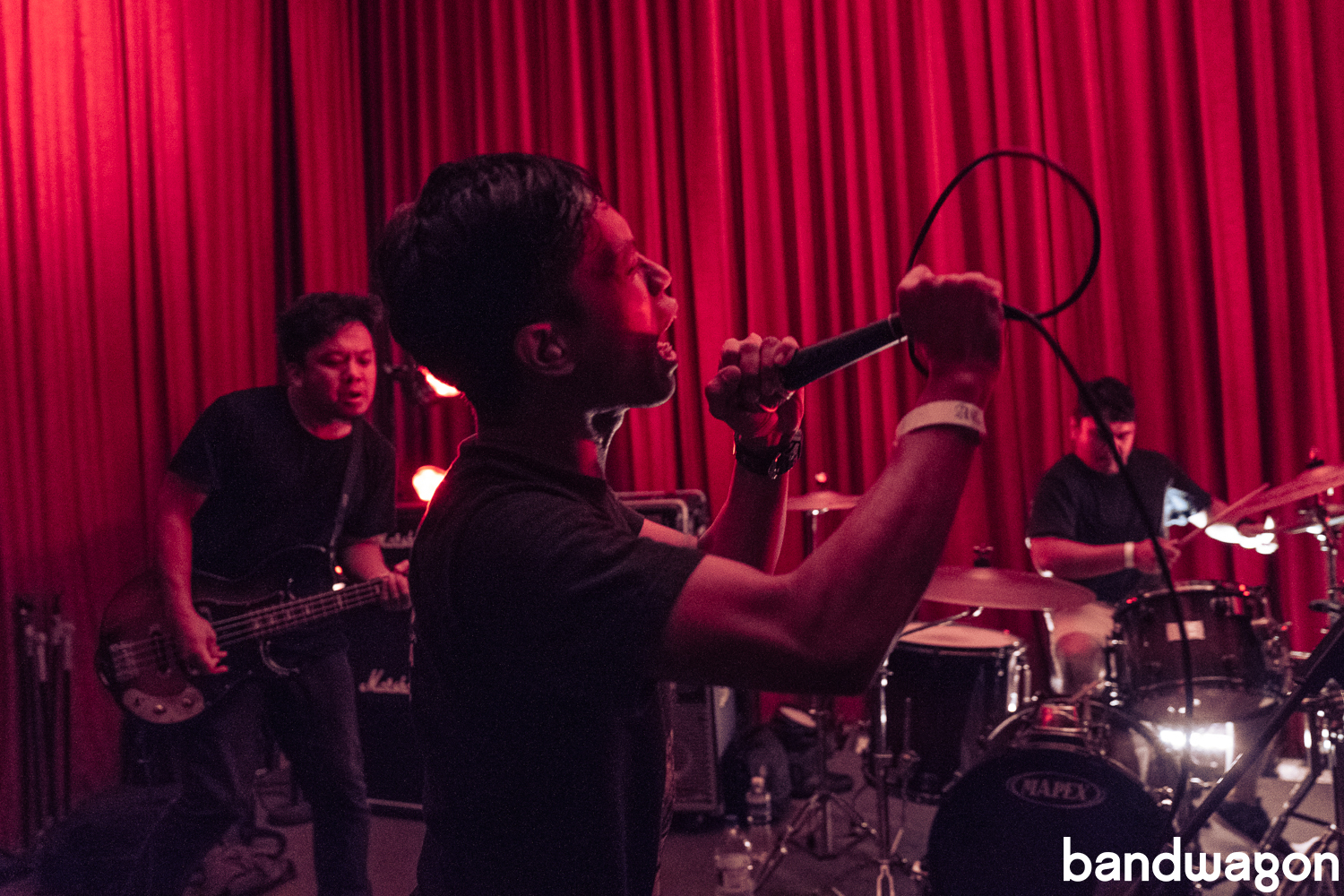 After a quick soundcheck and some terse adjustments at the mixing board, City of Caterpillar took the stage. The band didn’t say much – guitarist/vocalist Brandon Evans did remark that he couldn’t “put into words” what it meant to be there. 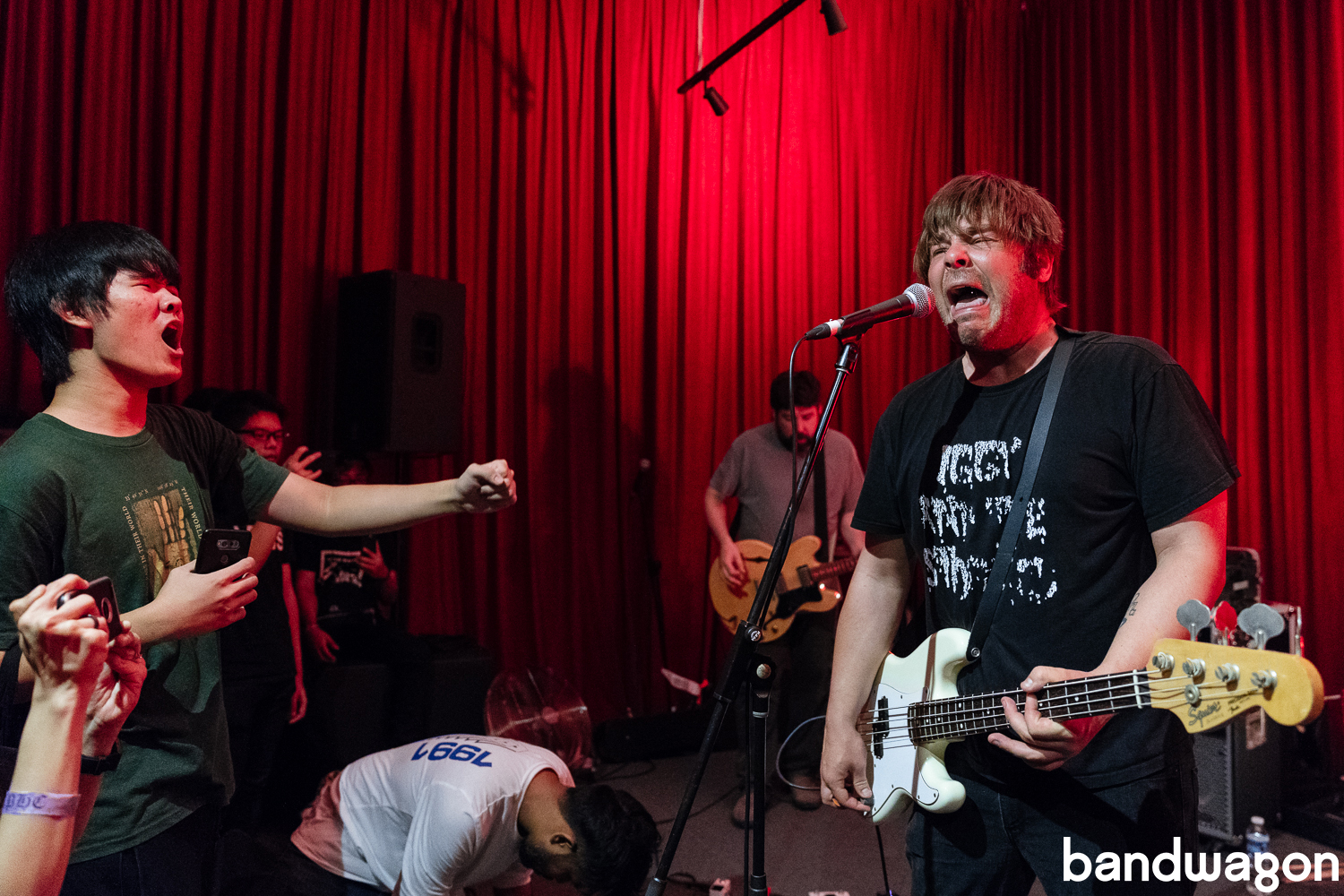 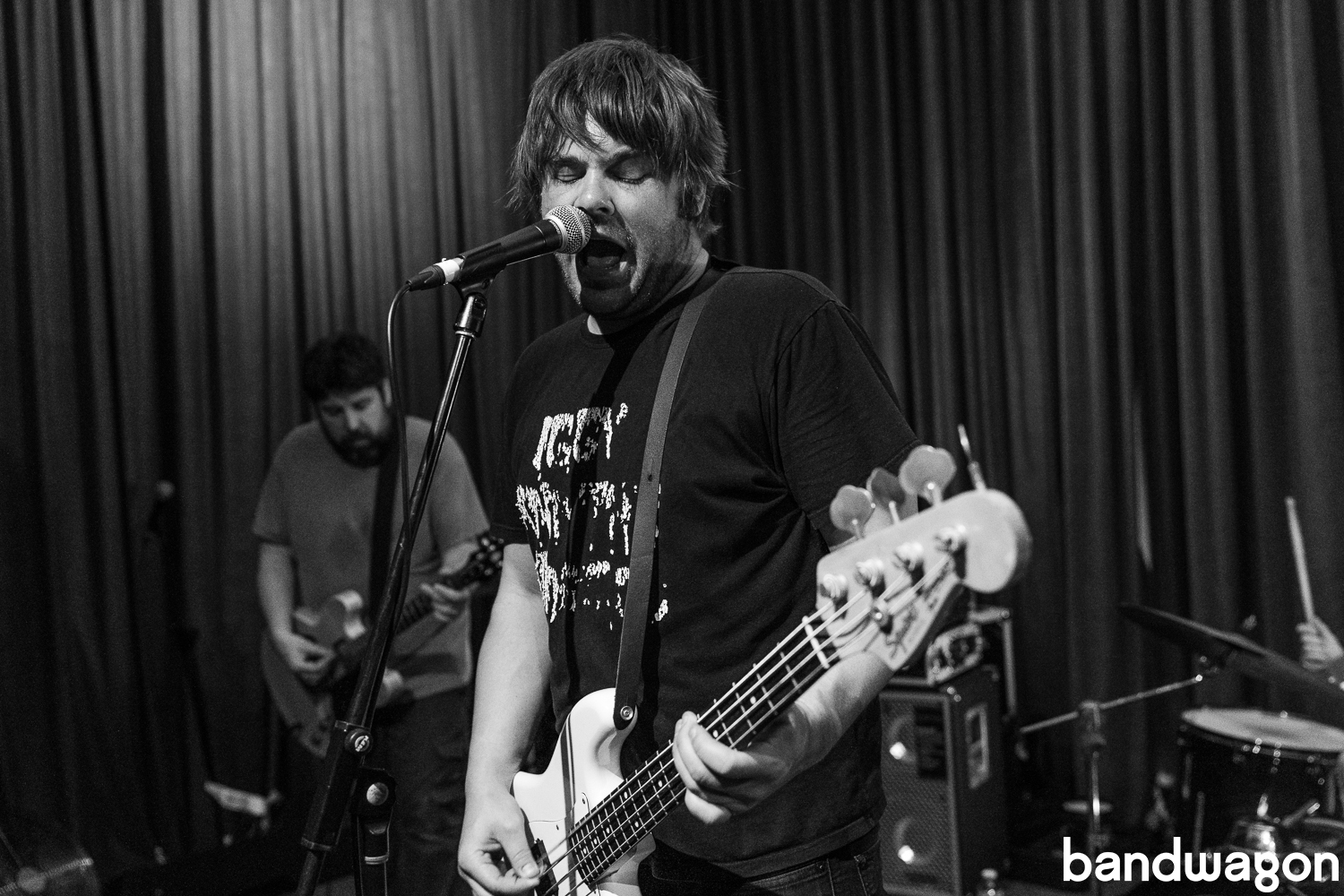 But they didn’t need to. It was tremendous to witness the interplay between quietude and explosive sound City of Caterpillar do so well: the bubbling build of guitars escalated by unrelenting drumming, Evans’ hurtling around on stage, his vocals abraded, the sweat pouring off him. City of Caterpillar’s set was a lesson in intensity – a humbling experience for all in attendance. 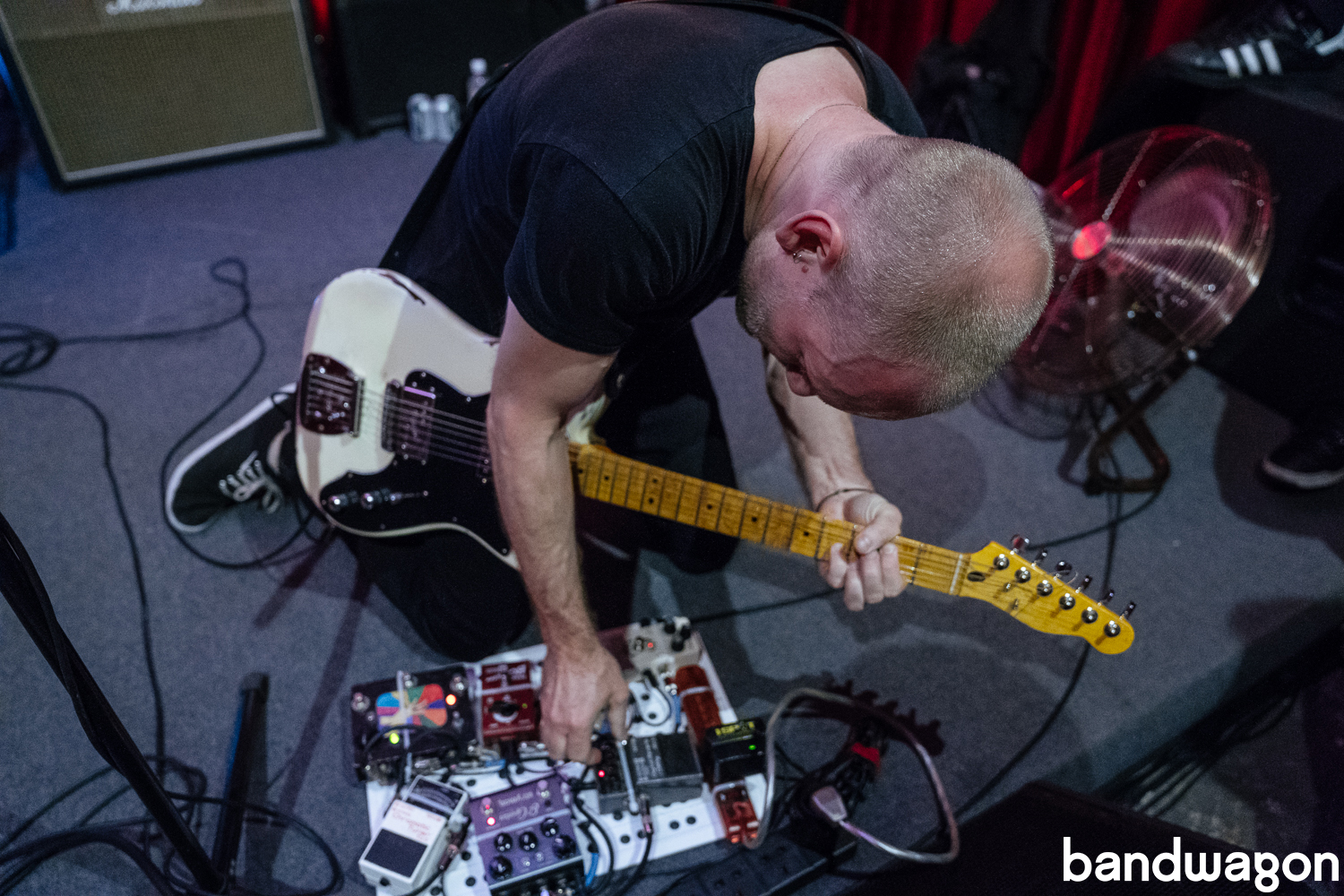 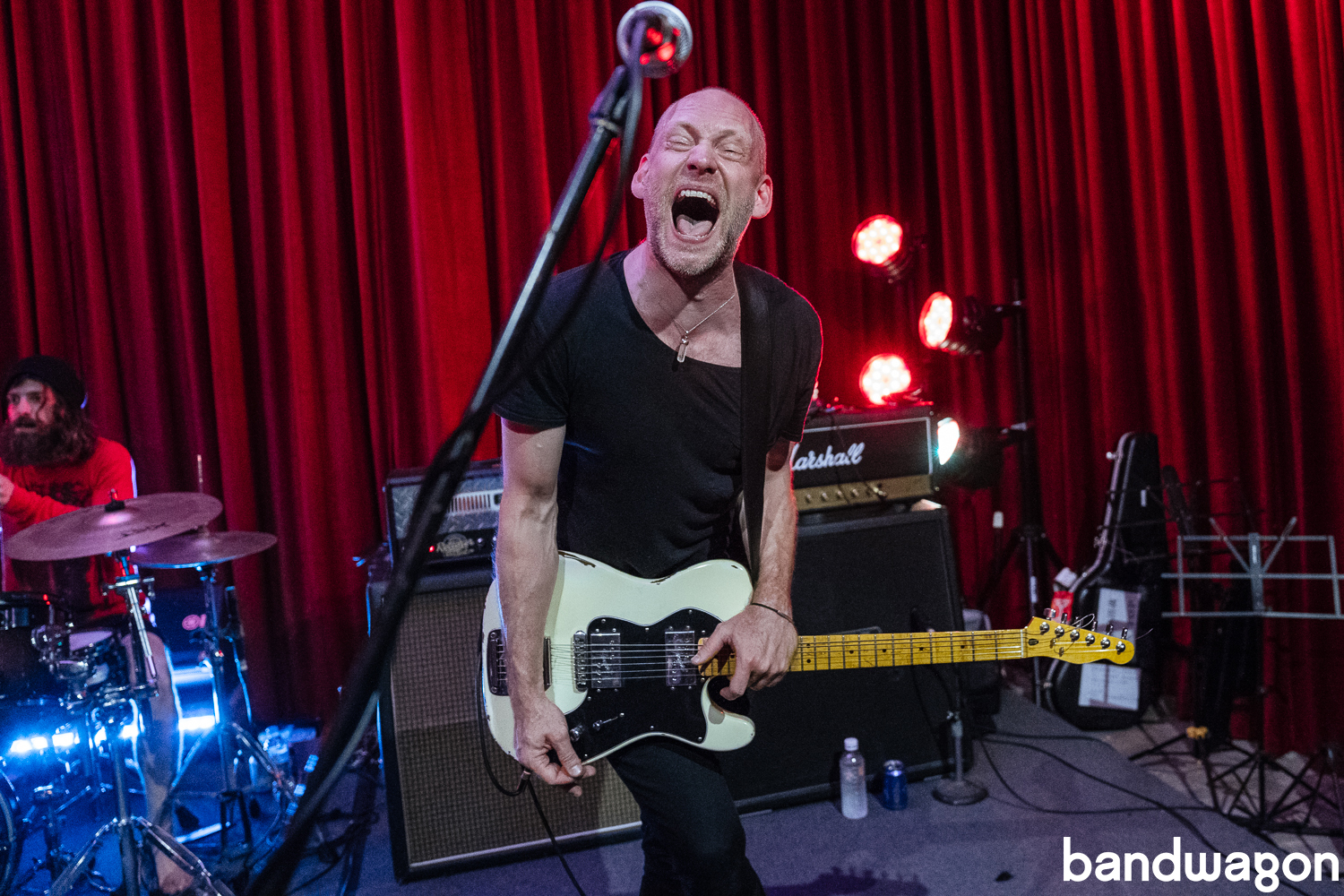 Special thanks to ACPHC for the invite.