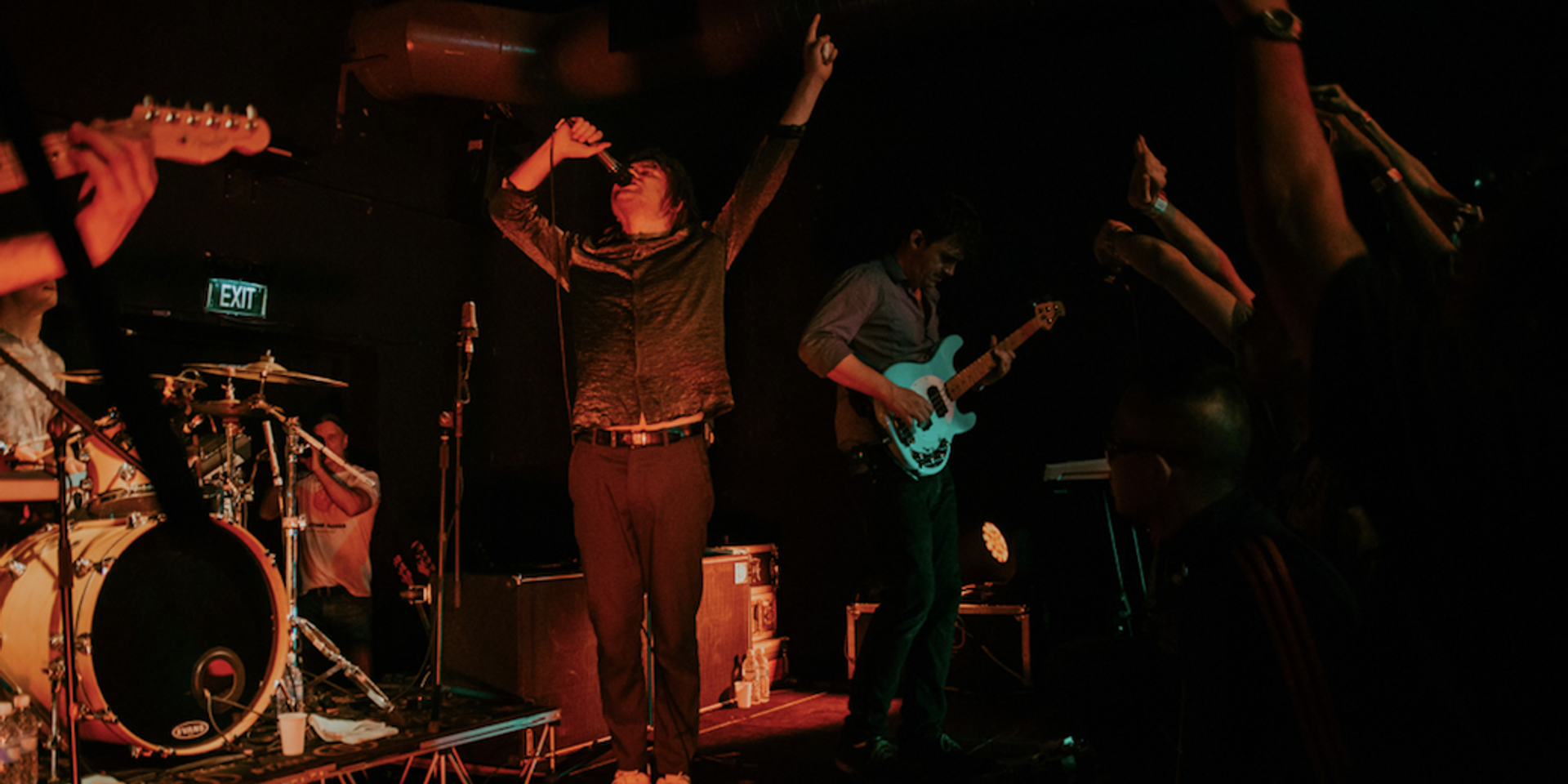 Enter Shikari performed in Singapore for the first time in their decade long career last Thursday, 26 April 2018. With five critically acclaimed studio albums to their names and a legion of loyal and passionate fans, the British post-hardcore band finally performed in the Lion City in what can only be described as a truly joyous night for Enter Shikari fans. 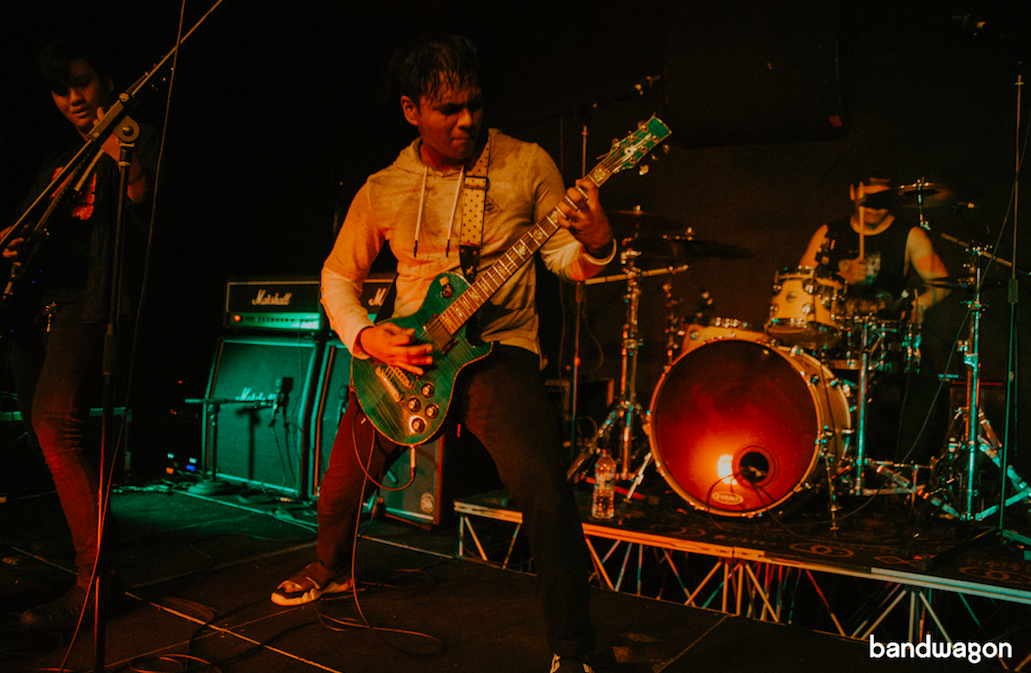 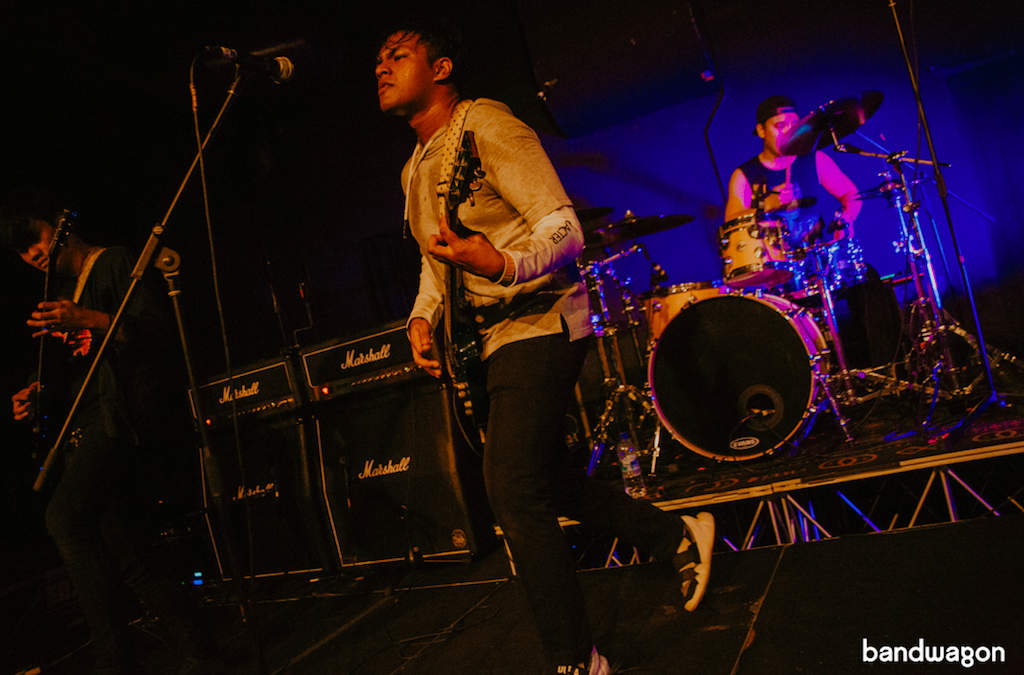 Opening for Enter Shikari at The Substation was none other than Singapore's very own post-hardcore band Boxchild, who enthralled the crowd and got them pumped up for the main event. The band blazed through their short but powerful set, setting the scene for what would be an unforgettable night to say the least.

As 8pm rolled around, the lights dimmed and the crowd burst into a unified roar as the band crept on stage. The band wasted no time, kicking their set off with 'The Spark' off their similarly titled 2017 album. The crowd lapped it up, singing along to the track's catchy hooks and choruses that got the fans bouncing around without any hesitation. 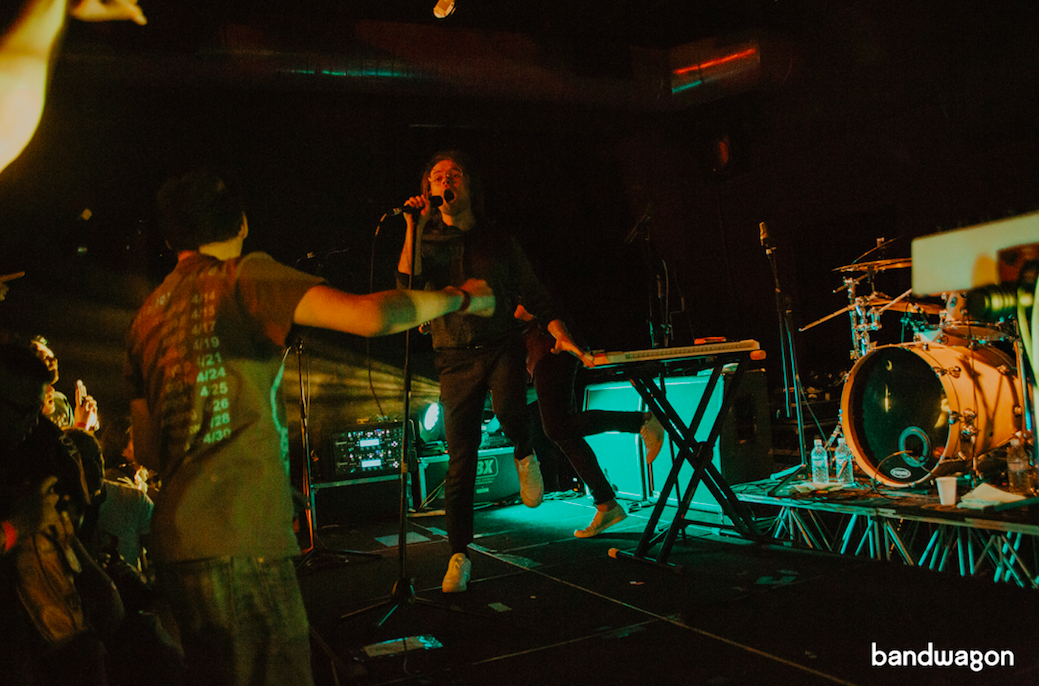 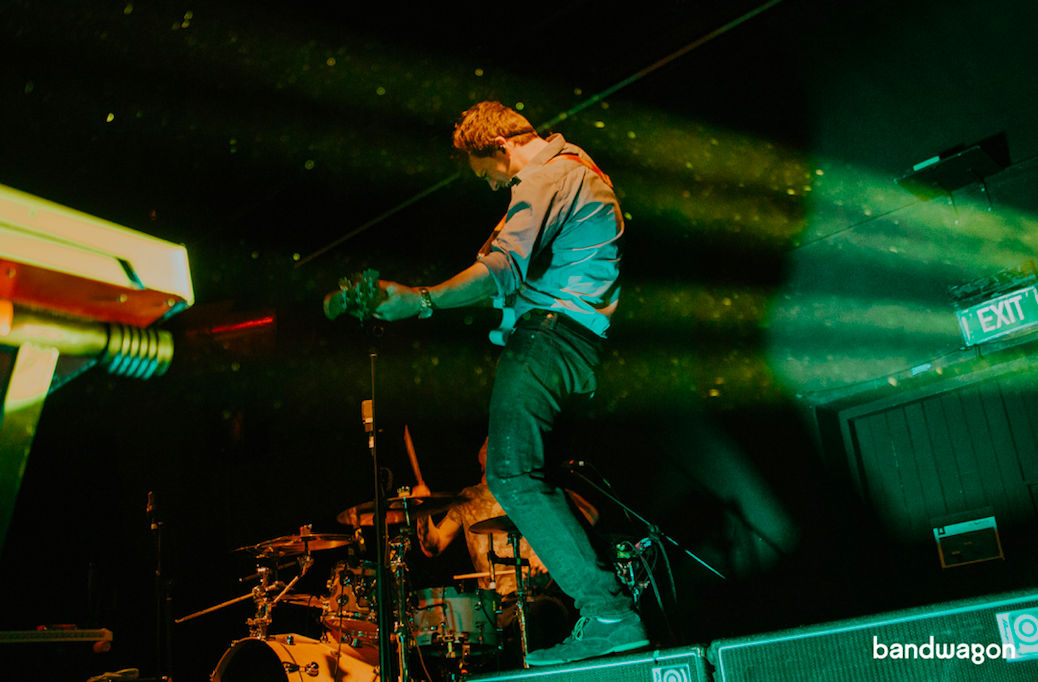 When the final note of the song was played, lead singer Rou Reynolds immediately apologized to the fans for taking more than a decade to come to Singapore, announcing their deep regret for not coming here sooner. Wanting to make up for lost time, the band jumped right into 'Solidarity' as the floor opened up for a chaotic moshpit and crowd surfing, with fists flying everywhere. The band made sure to keep the crowd in check every now and then, telling the fans to watch out and take care of one another. 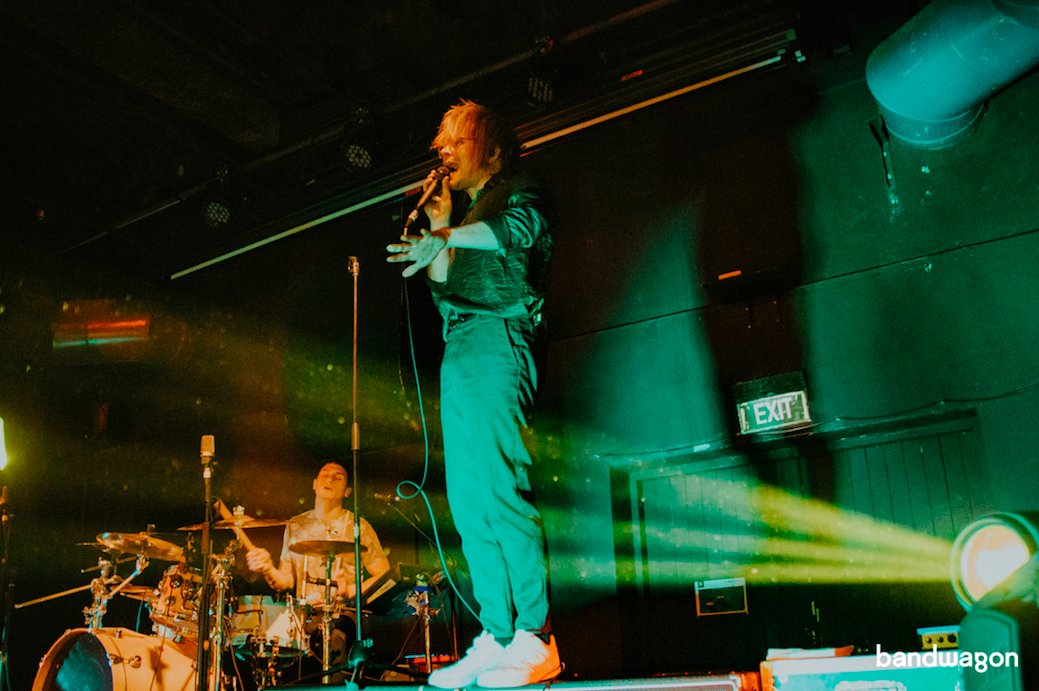 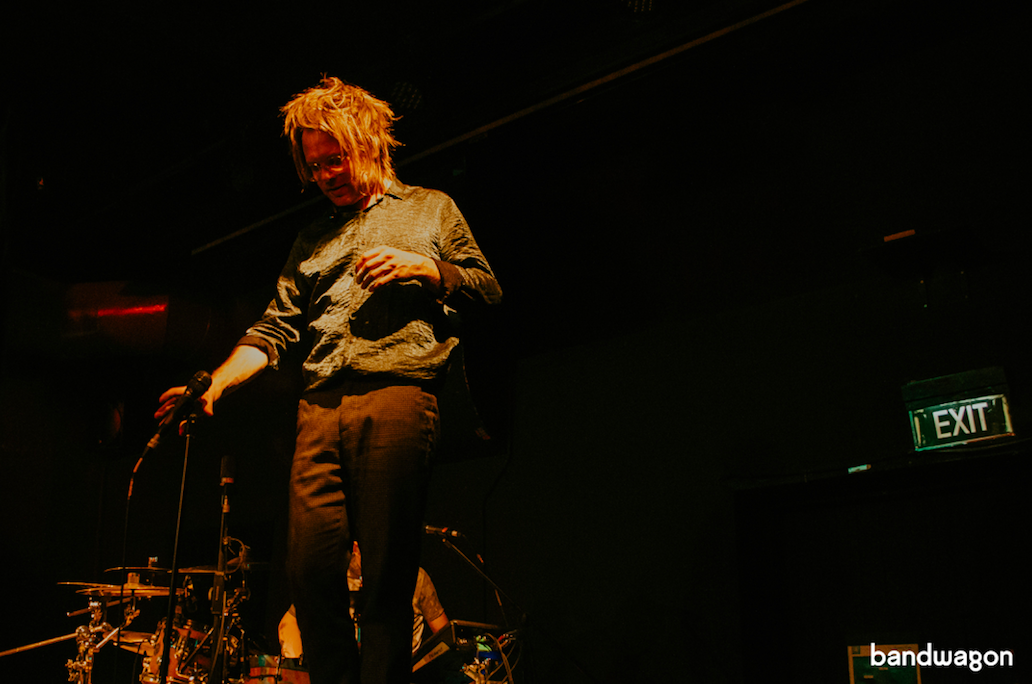 Rou and the rest of the band engaged with the fans throughout the set, making it known that they truly cared for their followers. And then the band played 'Destabilise' and everything slipped into chaos in the best possible way. The crowd moshed and pumped their fist in unison and jumped along to the infamous "Shikari Shuffle" when the breakdown arrived. 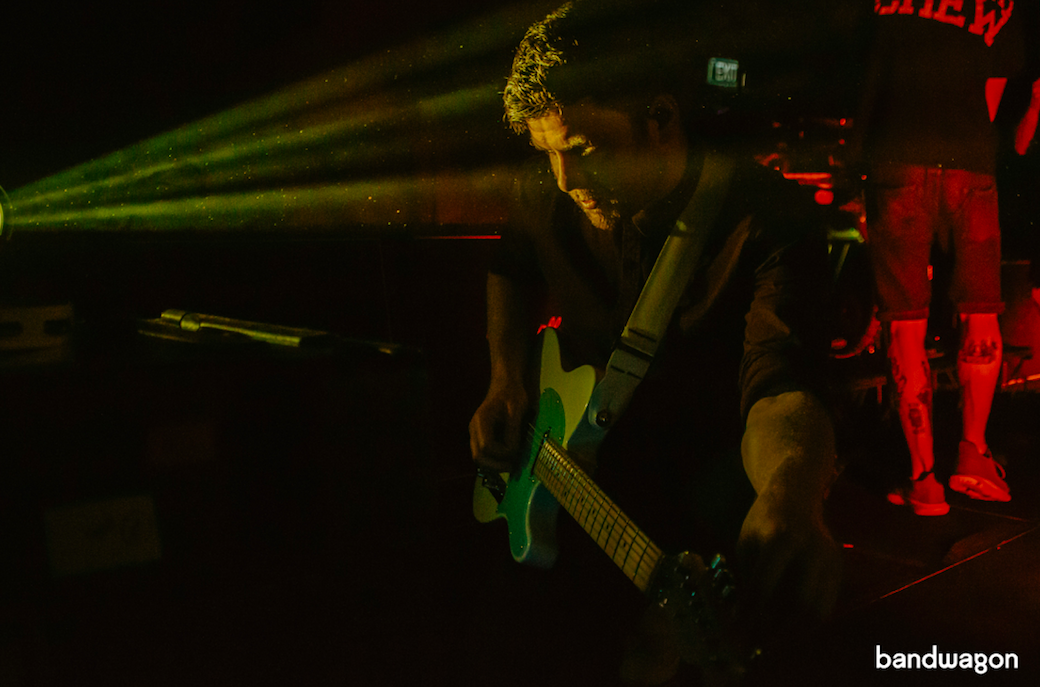 Enter Shikari finished off their set with a track off their latest album, 'Live Outside', before thanking the fans and promising to return as soon as possible. The band left the stage and the houselights turned on, signalling the end of the night, or so they thought. As the fans left the venue, they were greeted by none other than Rou Reynolds, who had rushed outside the venue to chat and take photos with as many fans as he could. It's not every day that you see that kind of fan engagement and love from highly successful artists.

If Enter Shikari proved anything that night, it was that while they were late to perform in Singapore, they more than made up for it. 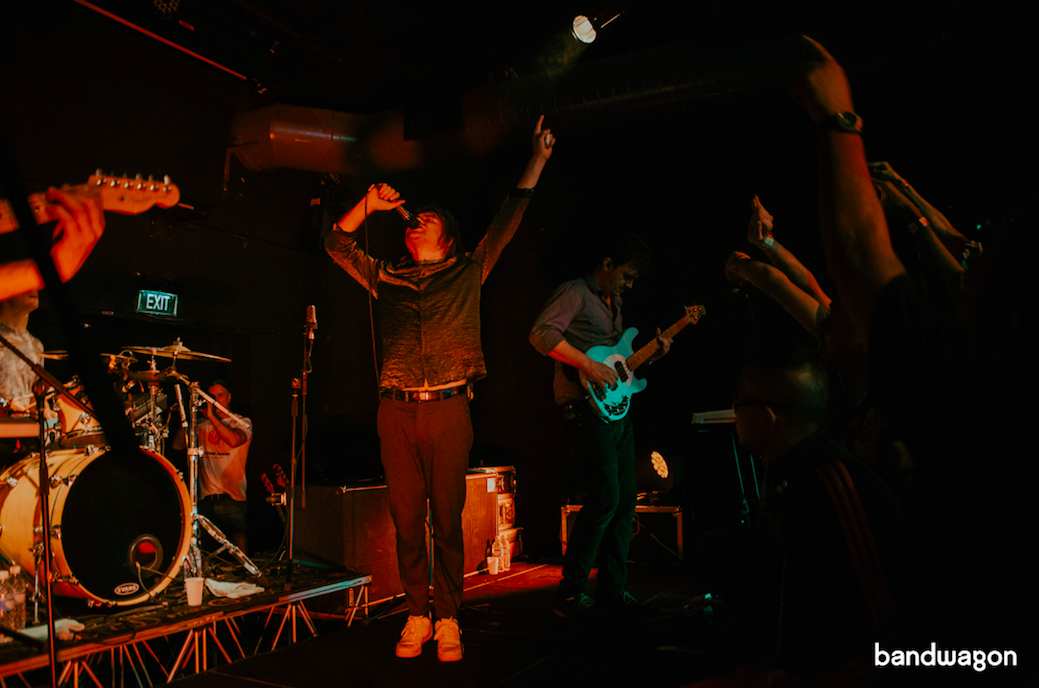