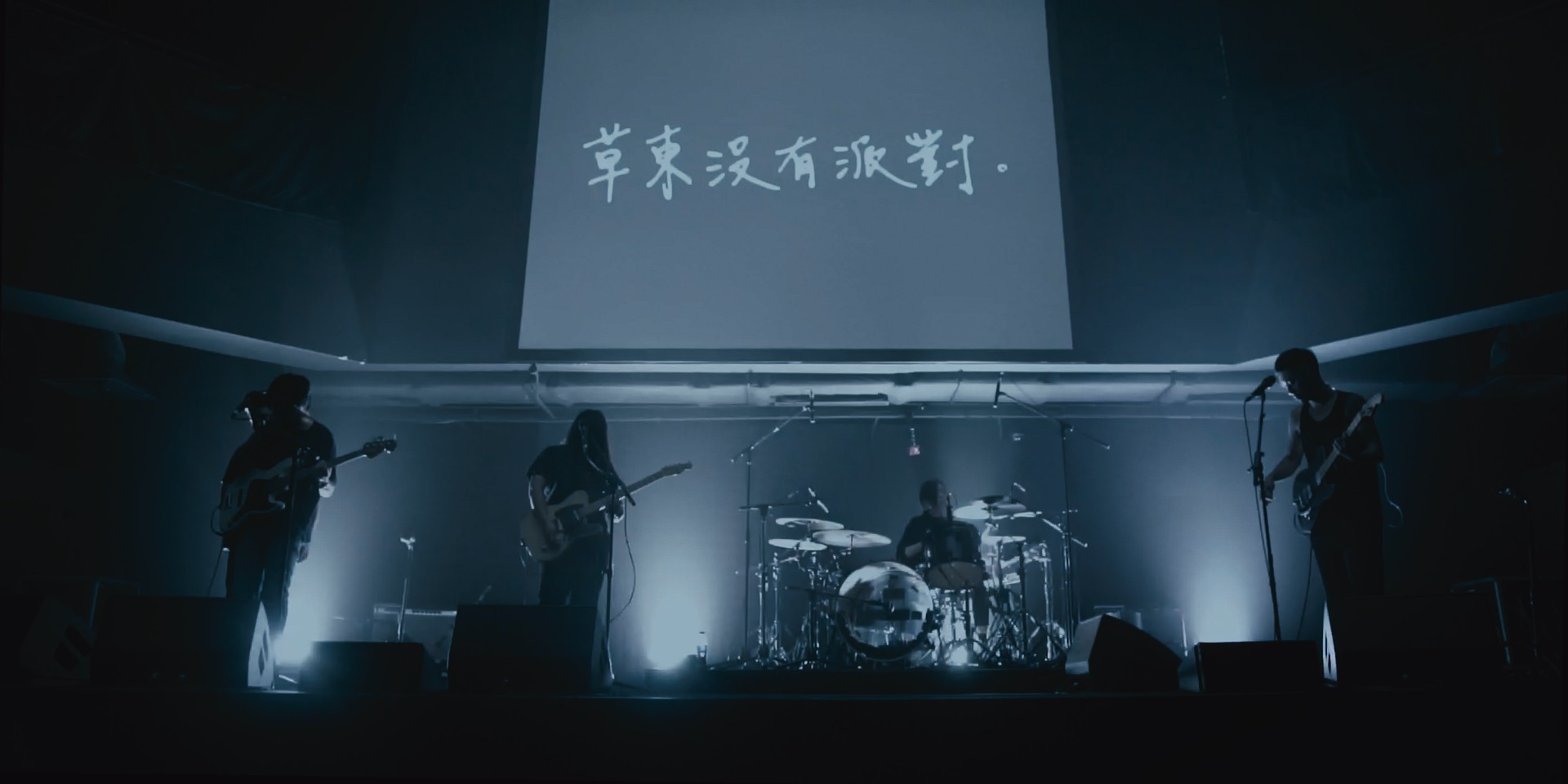 Words by Hoi Ying Lo
Photography by Ya Lin

No Party For Cao Dong performed to a sold-out crowd of 450 last Sunday (22 July) at Esplanade’s Annexe Studio, as part of their Same Old, Same Old world tour. The two-hour long show left the crowd of mostly millennials pumping with energy as the Taiwanese indie rock band jammed to tunes from their debut album, The Servile.

Lead vocalist Wood Lin, together with guitarist Chu Chu, bassist Sam Yang and drummer Fan Tsai first came to fame in 2015 when the band’s EP sold out within a day of its release. Named after Cao Dong Street, the band’s rendezvous in Taipei’s Yangming Mountain, the band made headway in Taiwanese mainstream music in 2016. 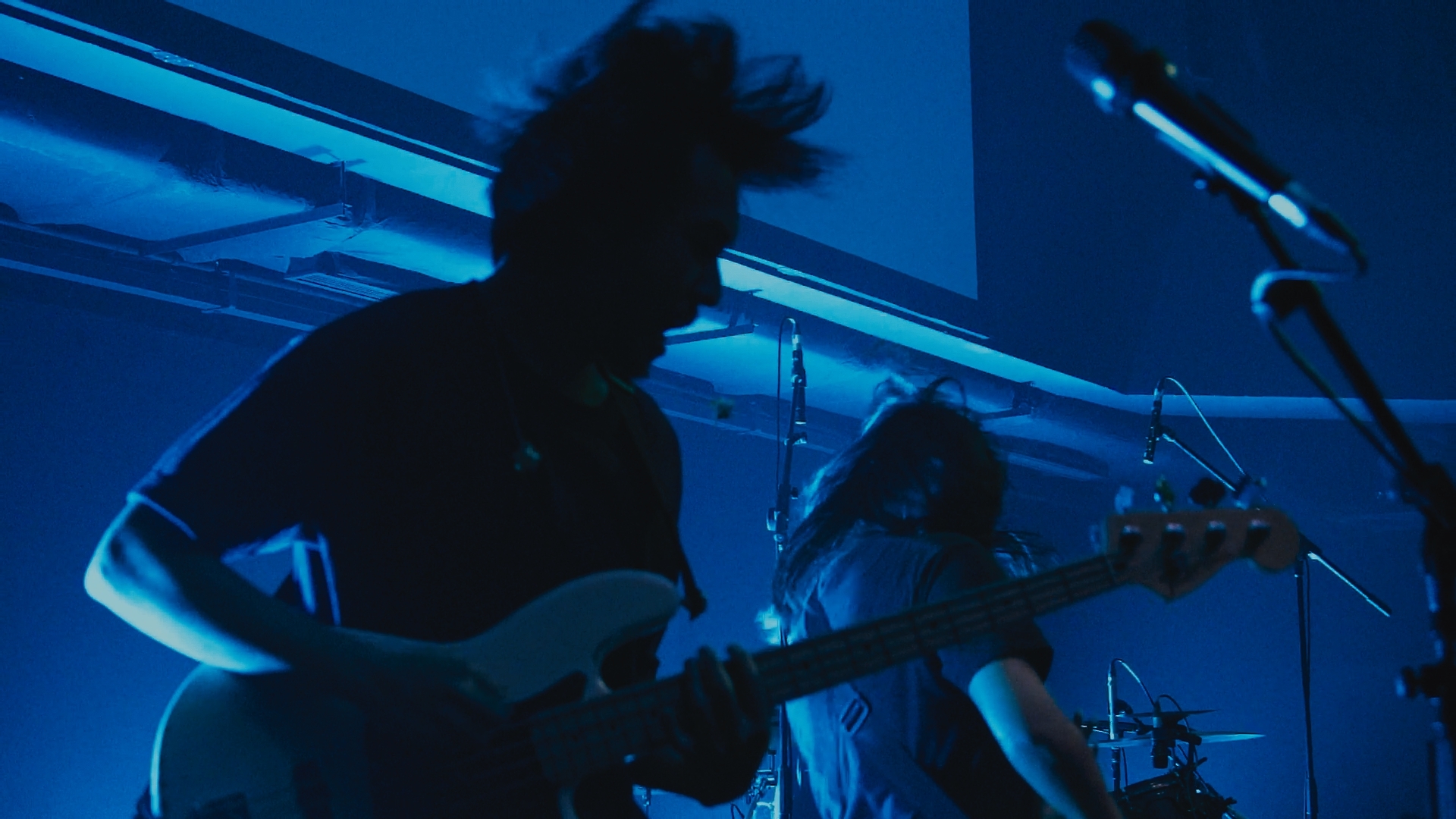 The band’s debut album The Servile took the mainstream music scene by surprise when the young band walked away with both the “Best New Artist” and “Best Musical Group” awards at the 28th Golden Melody Awards. ‘Simon Says’, which won the “Song of The Year” award, features a monotonous Wood singing “Cry and shout/ask your mother to buy some toys/bring it to school and show it off/child, make some friends”.

With lyrics that are seemingly simple but satirical, the quartet convey the pent-up resentment and pessimism of their times. Cao Dong successfully captures the hearts of the younger generation by expressing the disenchantment towards society through their music. 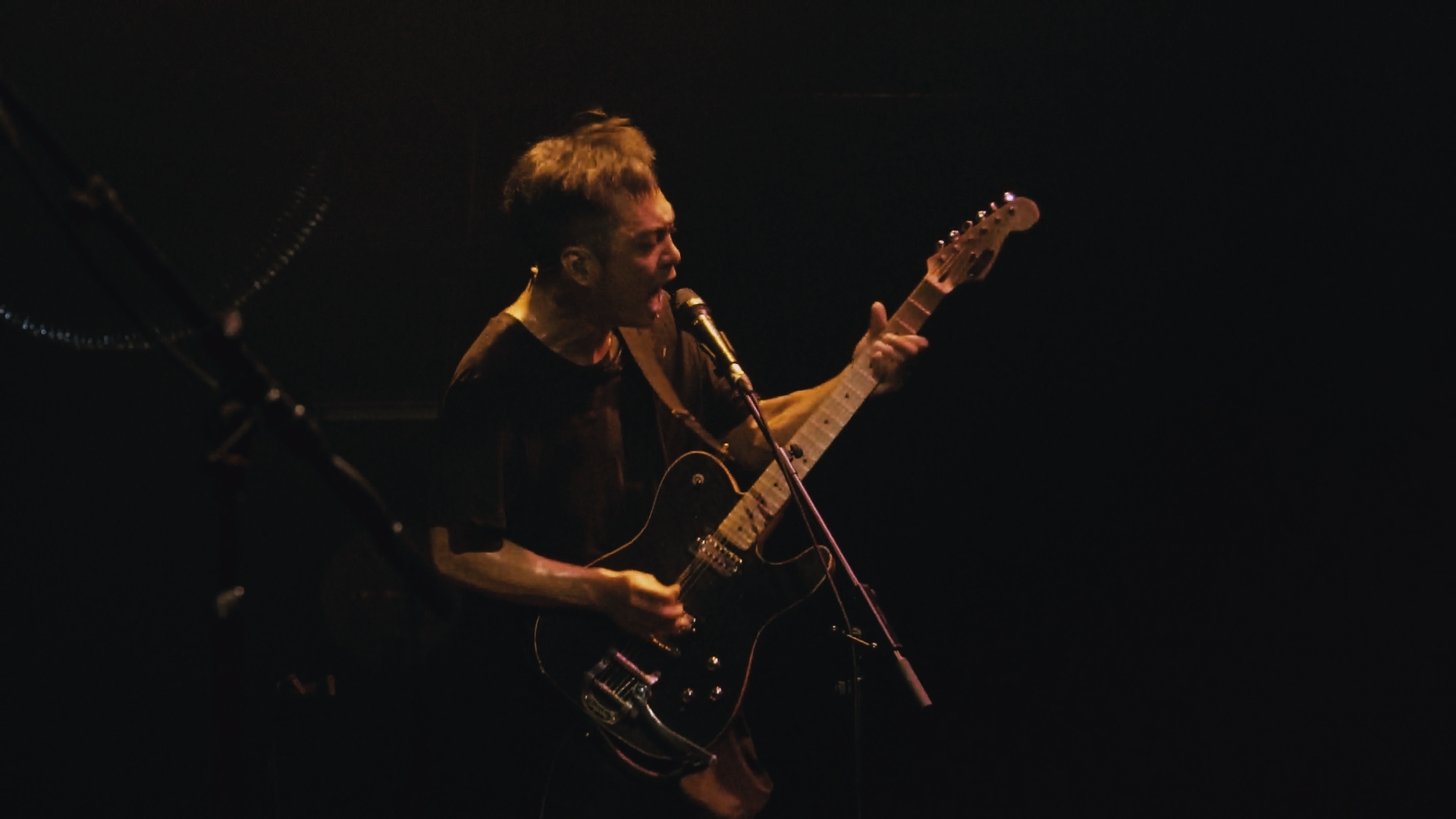 The Singapore show opened with ‘Same Old’, the song the tour is named after, and got the crowd warmed up with lead vocalist Wood Lin’s husky voice.

The pace of the show quickly picked up and soon the crowd was jumping on their feet as the band performed classic hits such as ‘Us’, ‘Emma’, and ‘Await’, which showcased the band’s signature riffs and up-tempo drum beats.

Other than tracks from The Servile, the band also rewarded fans with new songs such as ‘NU’ and ‘Daydream’. Fans familiar with the band from their livehouse days also got a treat when the band performed older tracks ‘Roof’ and ‘Old Zhang’. 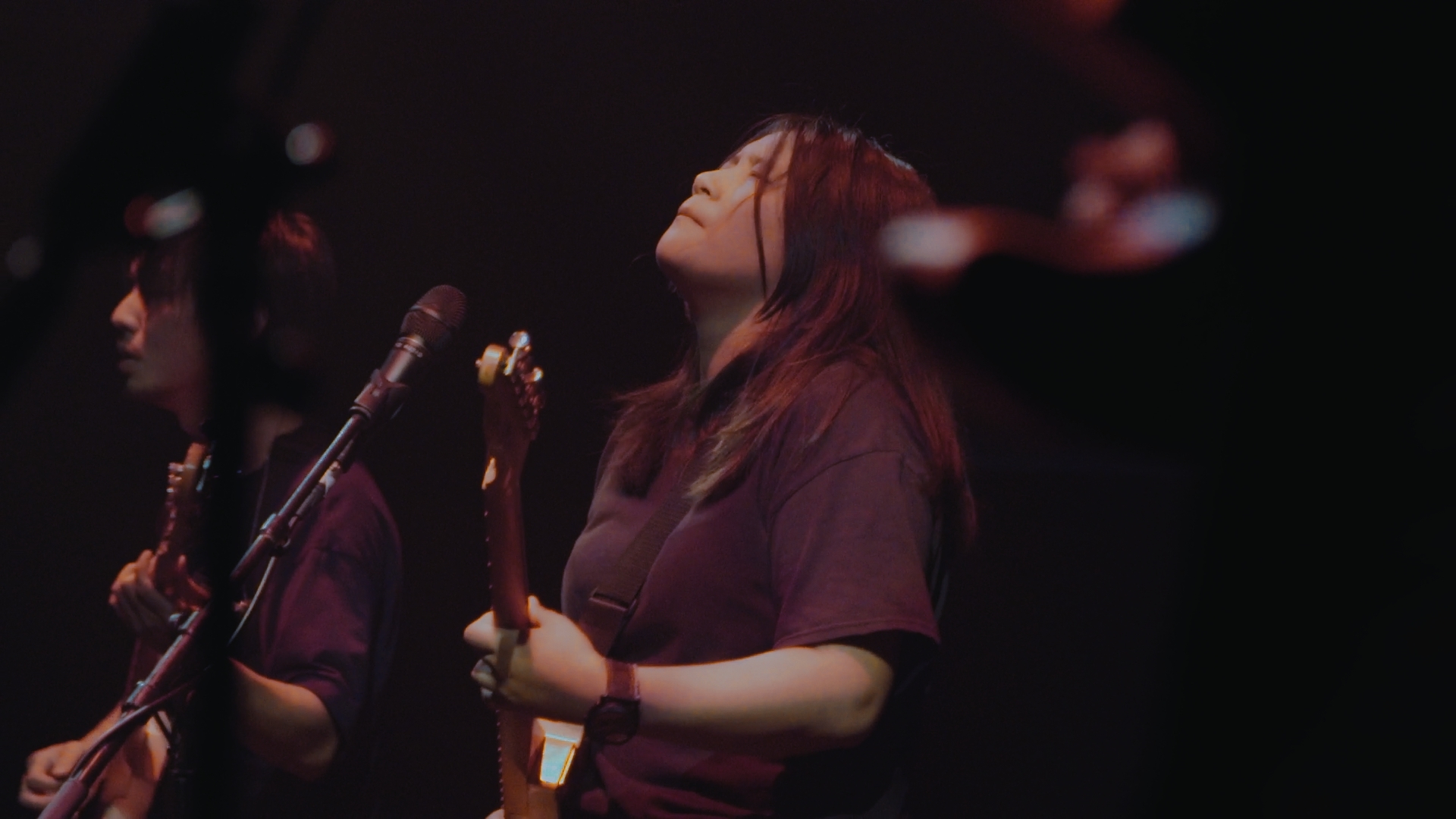 The band, known for their awkward fan interactions, moved quickly between songs without much talking, with vocalist Wood occasionally breaking the silence, thanking the fans and prompting the other members to speak. The audience took in the awkward moments with glee as they laughed along to Wood’s awkward jokes.

After ‘Simon Says’, the band left the stage momentarily while fans started their usual encore chant by singing ‘Mottos, Bygones’. To end off the night, Cao Dong played a two-song encore with ‘The Wayfarers’ and ‘Impermanence’.

With a peculiar name like No Party For Cao Dong, one would expect nothing less than extraordinary from the band, and their first show in Singapore affirmed their spot as the voice of their generation. 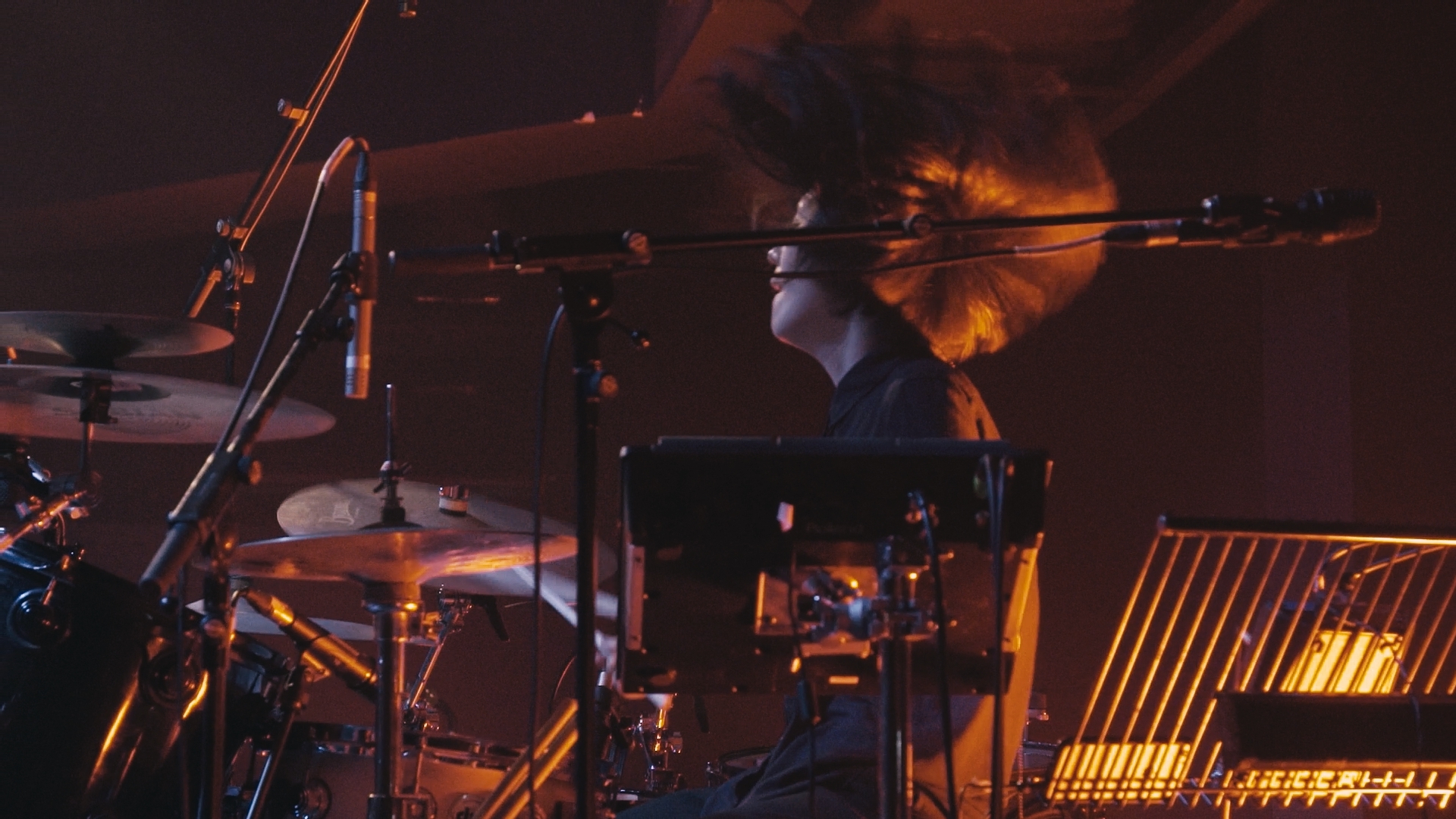 Special thanks to KKBOX for the invite