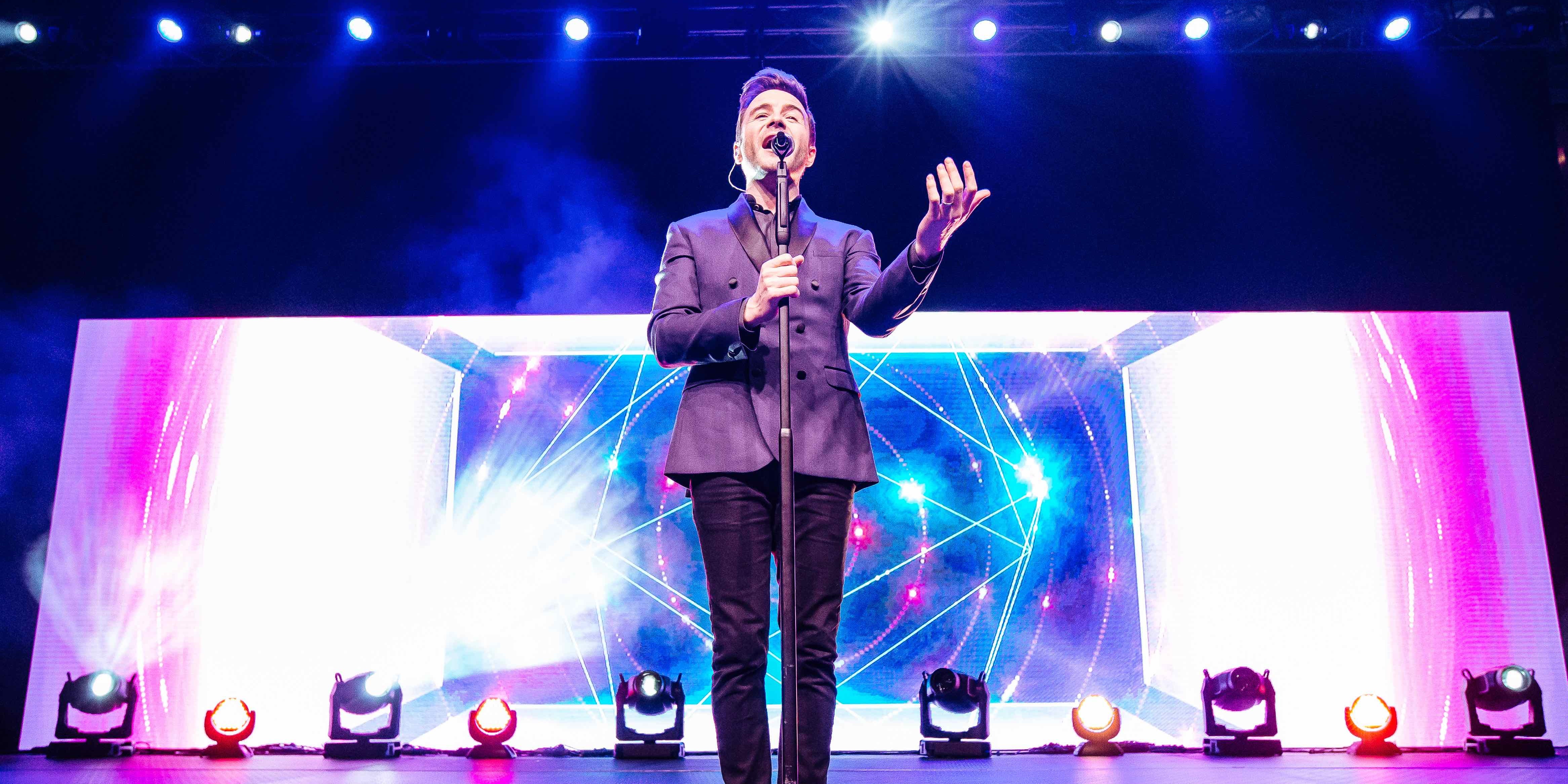 If there's something to be said about former Westlife frontman Shane Filan, it's probably that he has an incurably soft spot for love songs. The singer-songwriter was in town last Saturday to present his first solo concert at The Coliseum and proved that he had enough love (songs) to go all around.

Choosing to kick the night off with 'Everything to Me' and 'Unbreakable' from his latest solo album, Love Always, Filan delighted the 1,500-strong crowd with appreciative mentions of Singapore every once in a while, never missing a beat to respond to fans’ proclamations of love. 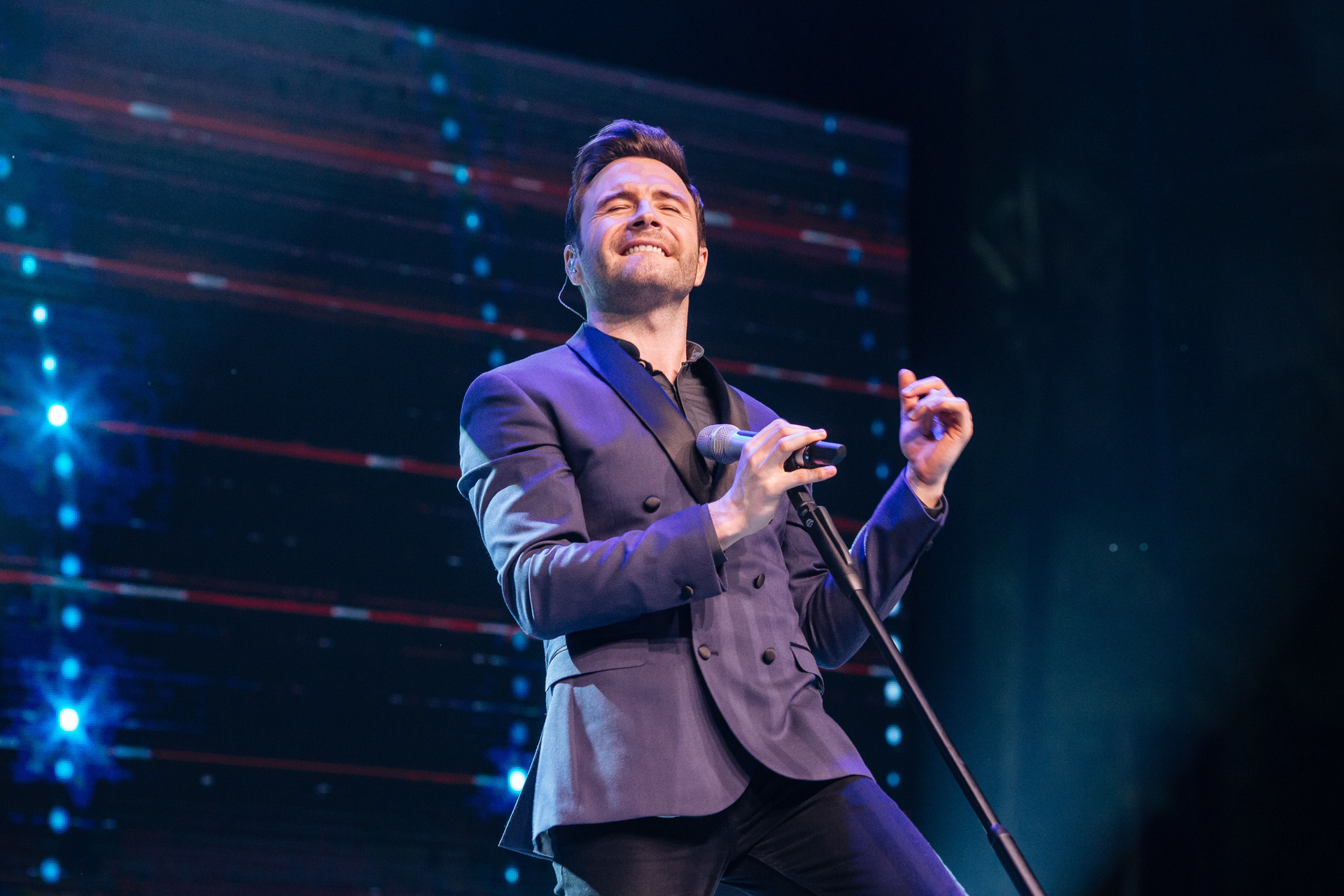 Filan’s fans consisted of teens, fans from his Westlife days, and even families who sang and cheered every step of the way, whom he at one point encouraged to put down their phones and enjoy the live performance, though they didn't need to be told twice. Throughout the gig which lasted slightly more than an hour, Filan showed himself to be a fair man in love and song.

Besides performing a healthy mix of original songs and covers from his latest album, Love Always, and classic Westlife staples, Filan was true to his word when he said he loved everyone equally, picking winners of autographed posters among fans in the back and encouraging everyone to cheer and celebrate them. 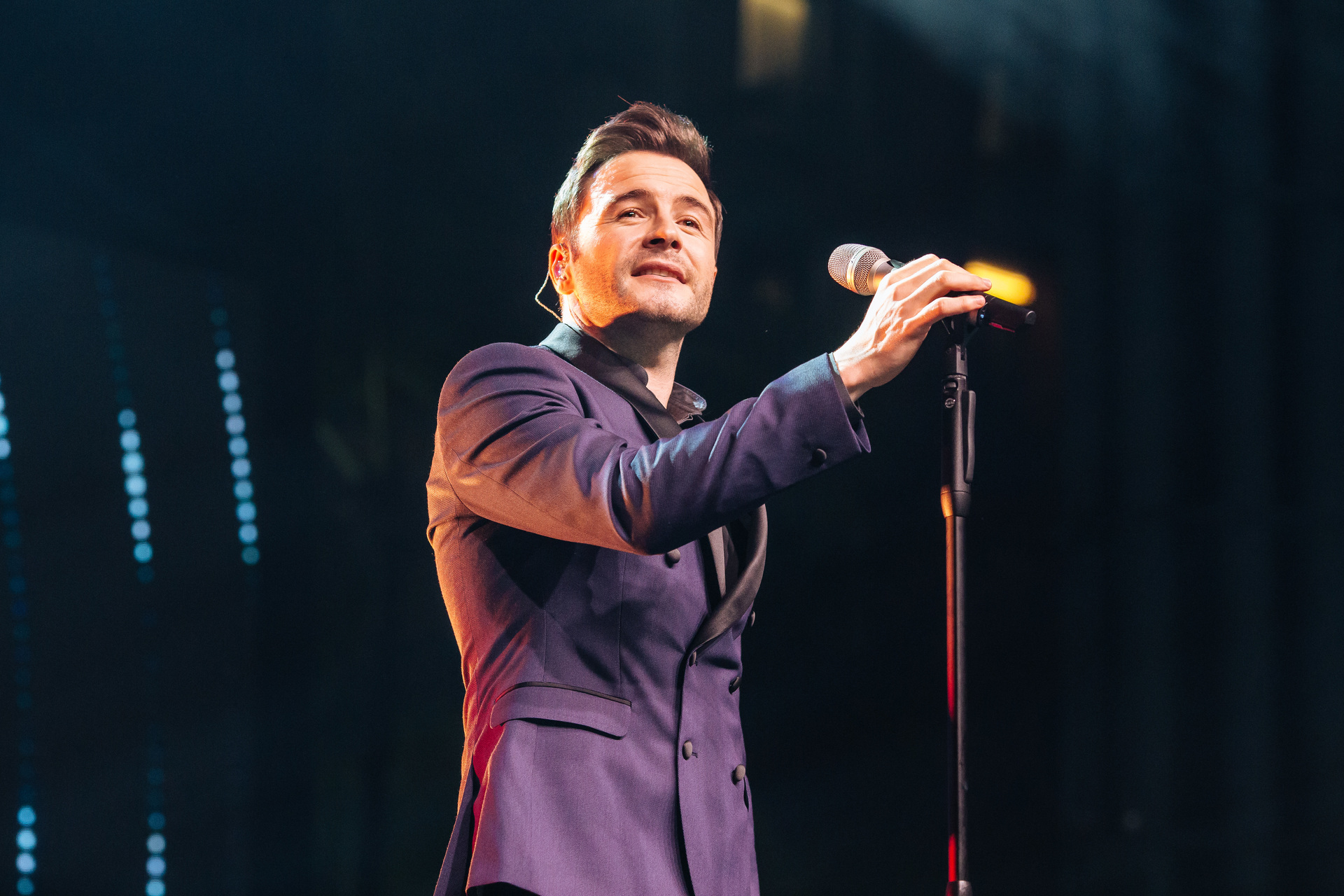 However, it was perhaps the pop veteran’s personality and stories behind Westlife’s hits which stole the show. Besides the ease with which he joked, Filan’s personal stories of what each song meant to him undoubtedly pulled the attentive audience closer. One heartfelt recount of how he had travelled with the band for the first time 19 years ago to listen to and record “Swear it Again” in London, was possibly the best introduction to unite the crowd before belting out the song together.

Other hits of the night included Westlife’s 'If I Let You Go', *NSYNC’s 'This I Promise You', Bryan Adams’ 'Heaven', and Lady Antebellum’s 'Need You Now', which he hinted at a remake of together with a Singaporean artist. 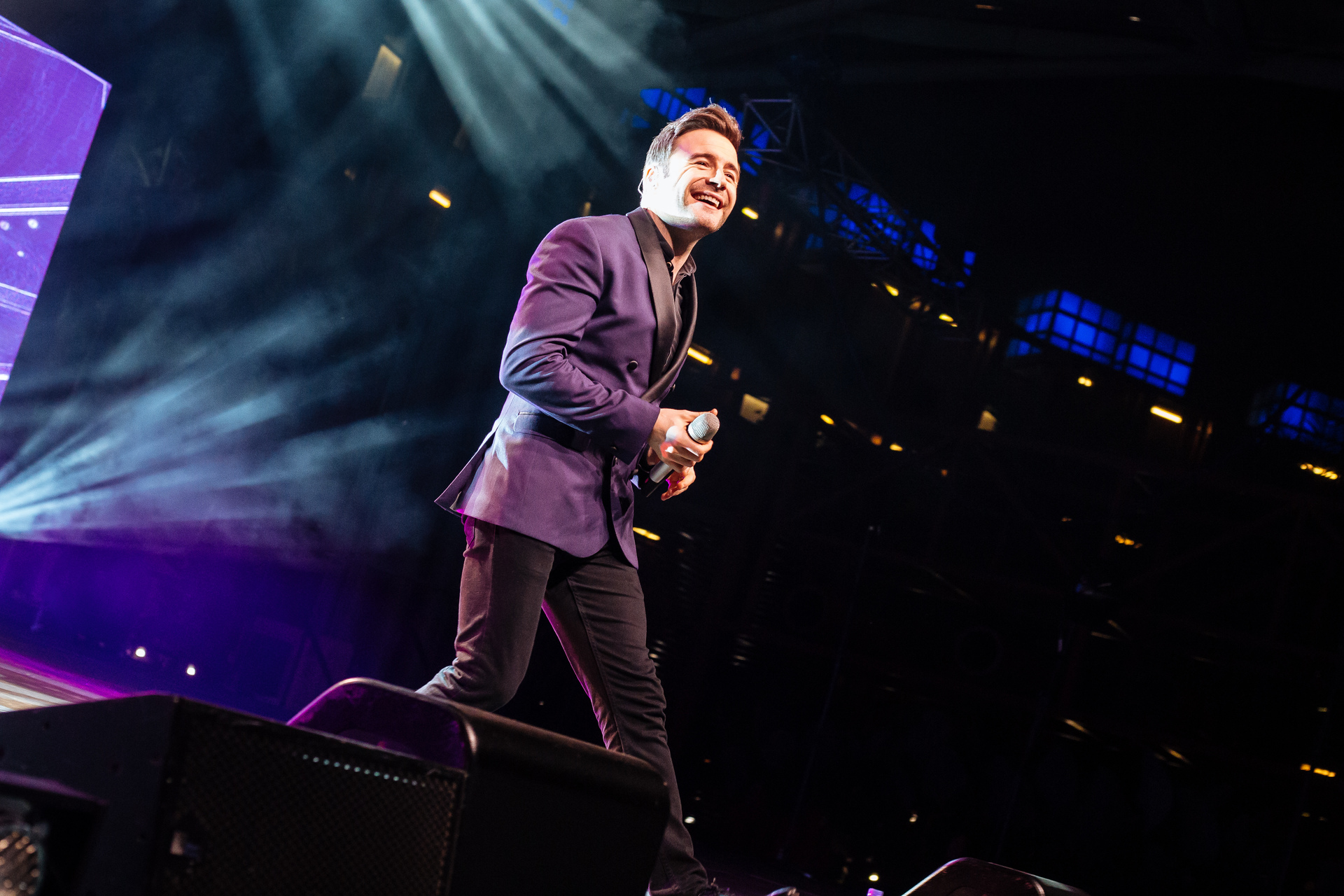 In an earlier interview with Bandwagon, Filan revealed making an album of love songs was something he had wanted to do for a while. Judging by the response of his fans at the night’s concert, Filan’s penchant for singing love songs possibly equals his fans’ affection for them and is a validation of the singer’s latest musical direction.