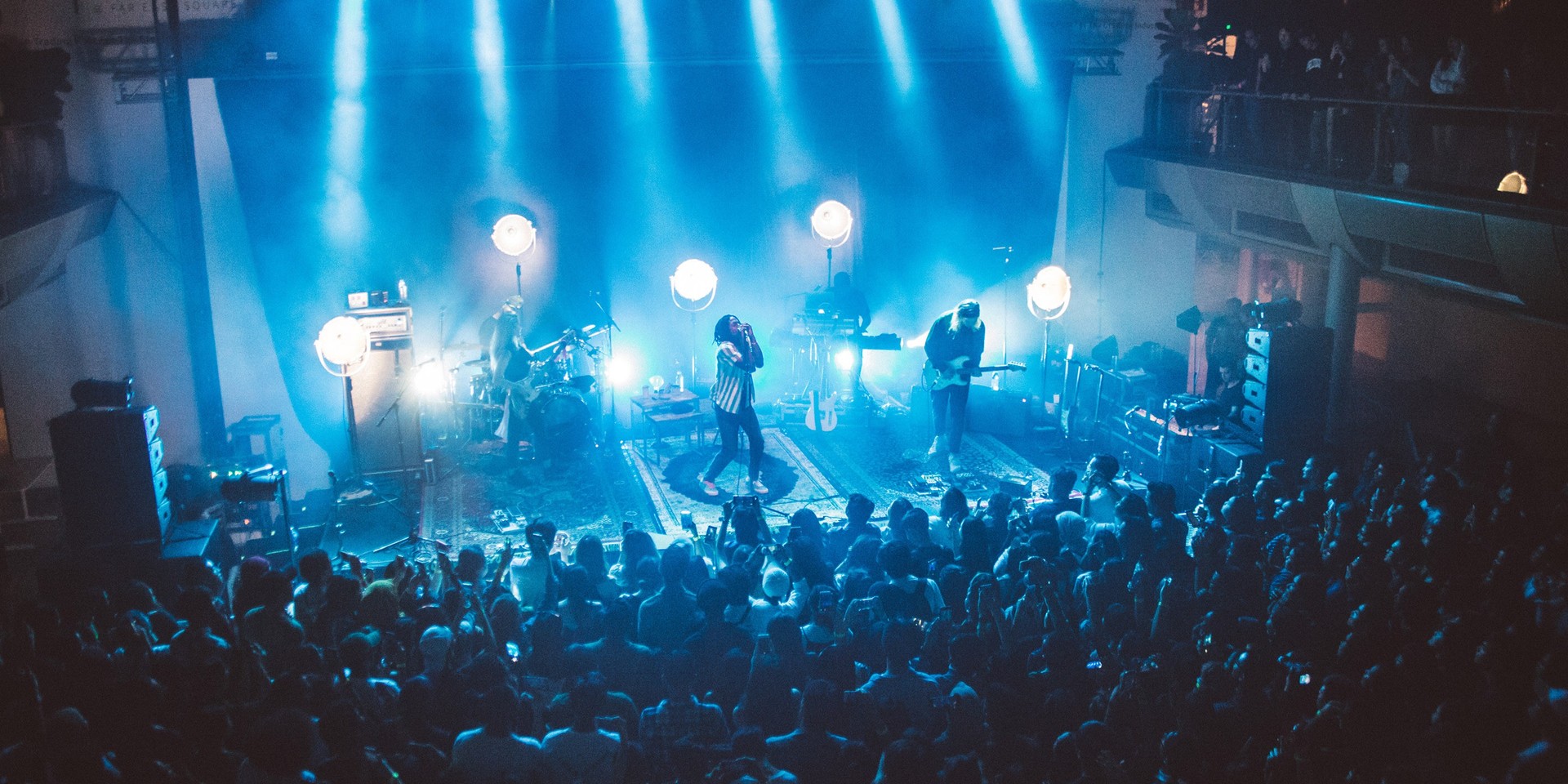 All the stars aligned for Daniel Caesar’s debut Singapore show at The Pavilion at Far East Square – the first of three dates in the Lion City alone, an impressive feat for such a young artist. 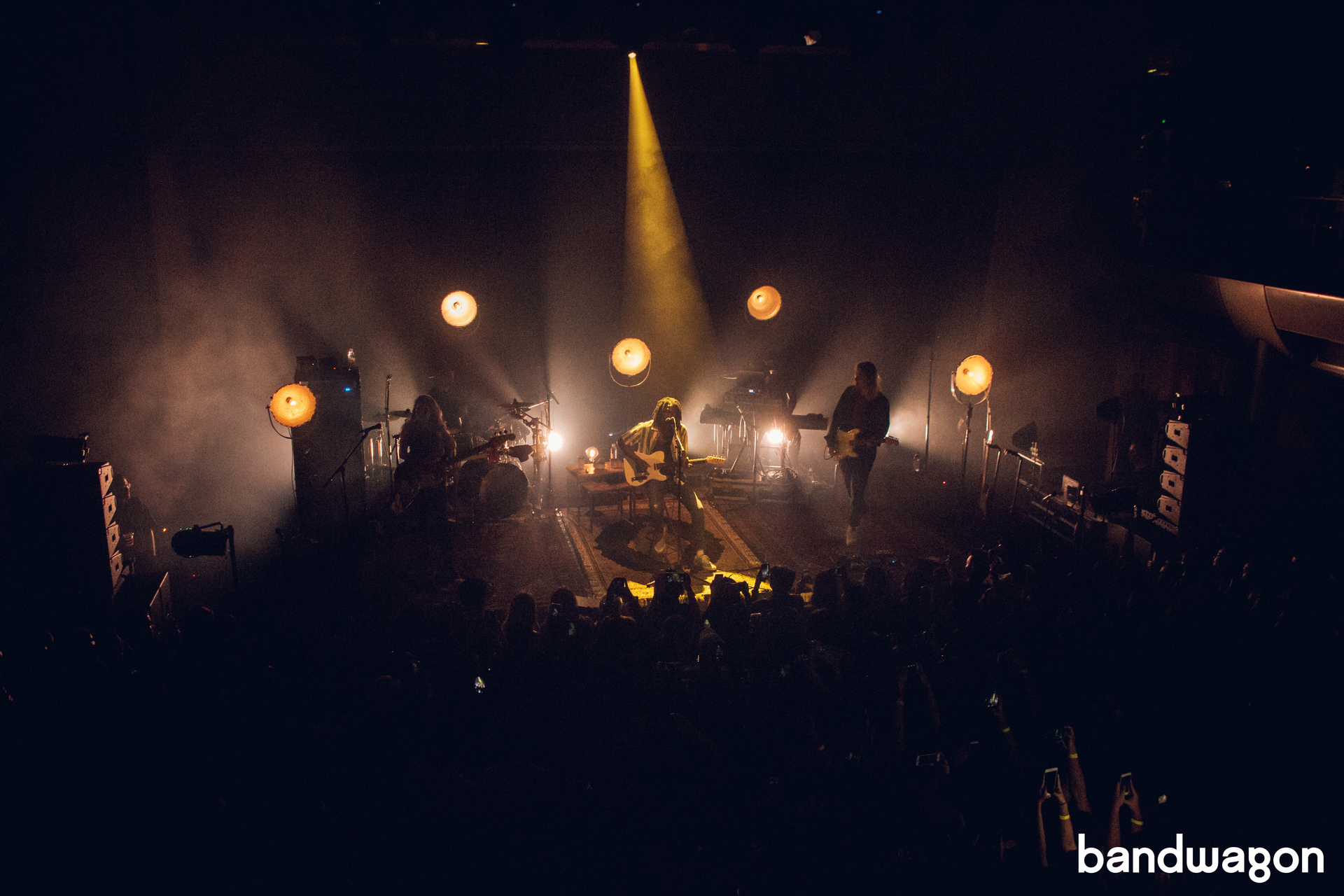 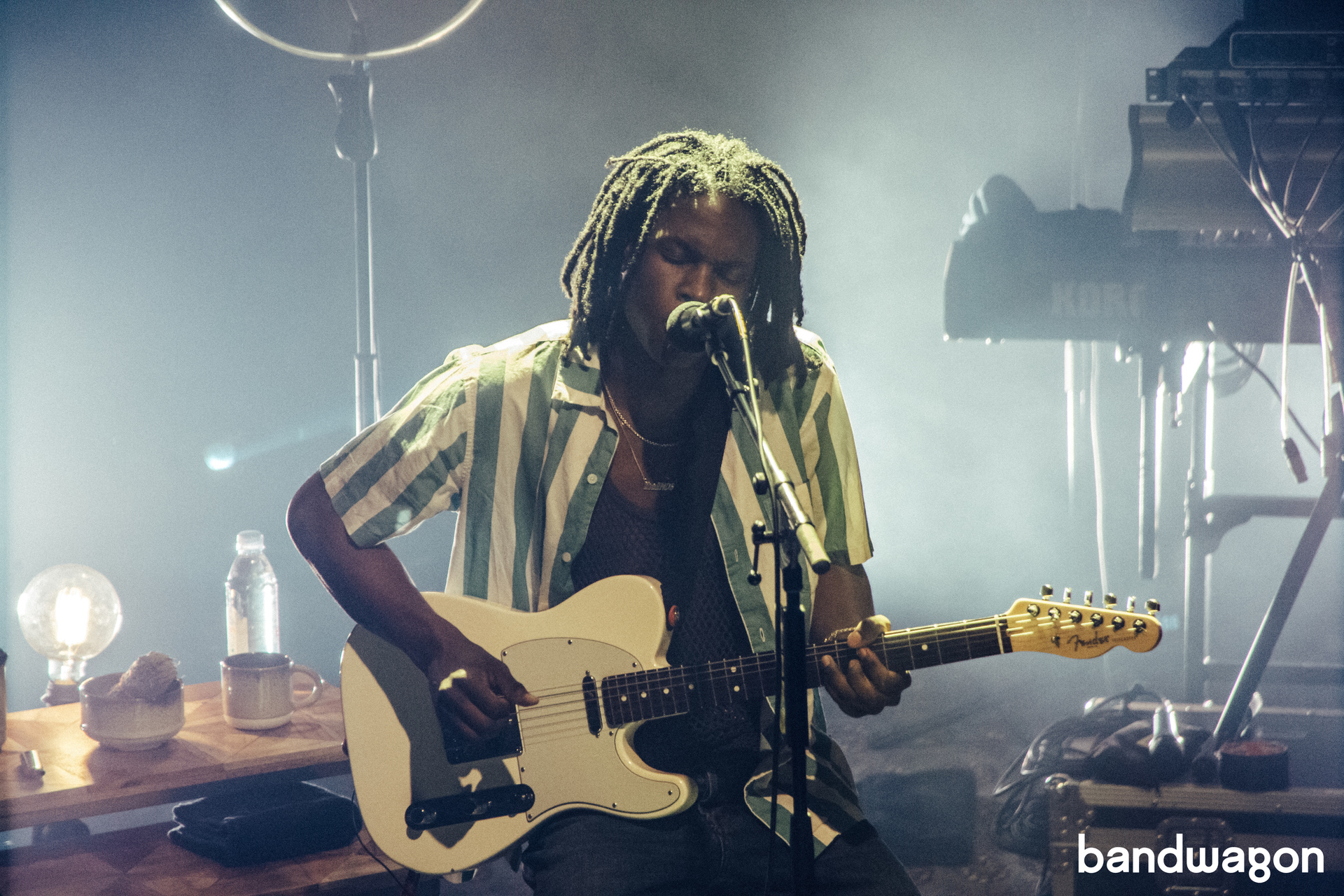 Caesar’s first tour of Asia has come on the heels of his incredible debut, Freudian. Introspective and emotionally raw, his songwriting skills and sweet vocals have resonated with fans all over the world, young and old.

And the profound connection his fans have to his music couldn’t be more obvious when he took to the stage on Monday night. The audience, some of whom had been waiting outside the venue from 1pm to get to the front, greeted him with what can only be described as messianic admiration. 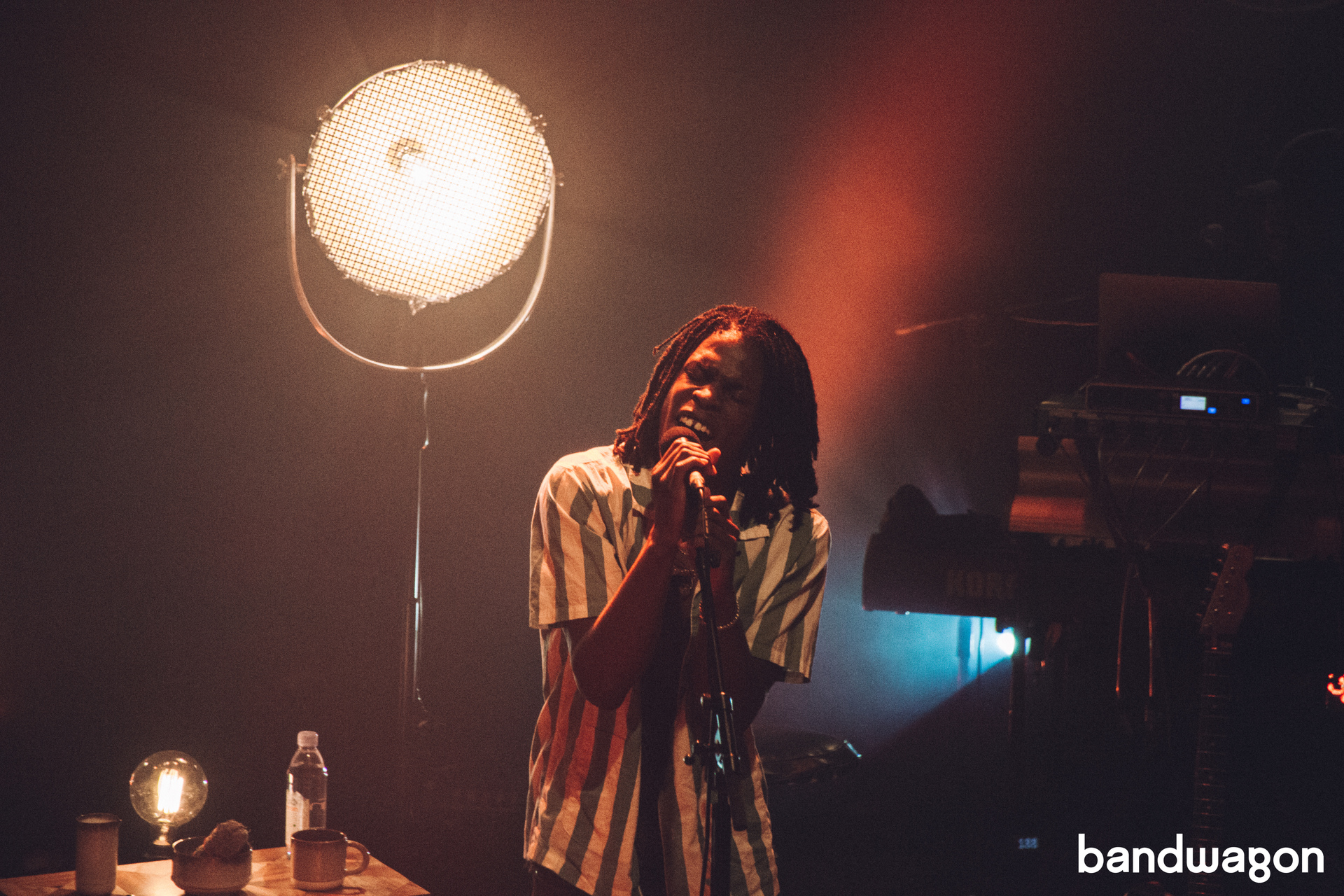 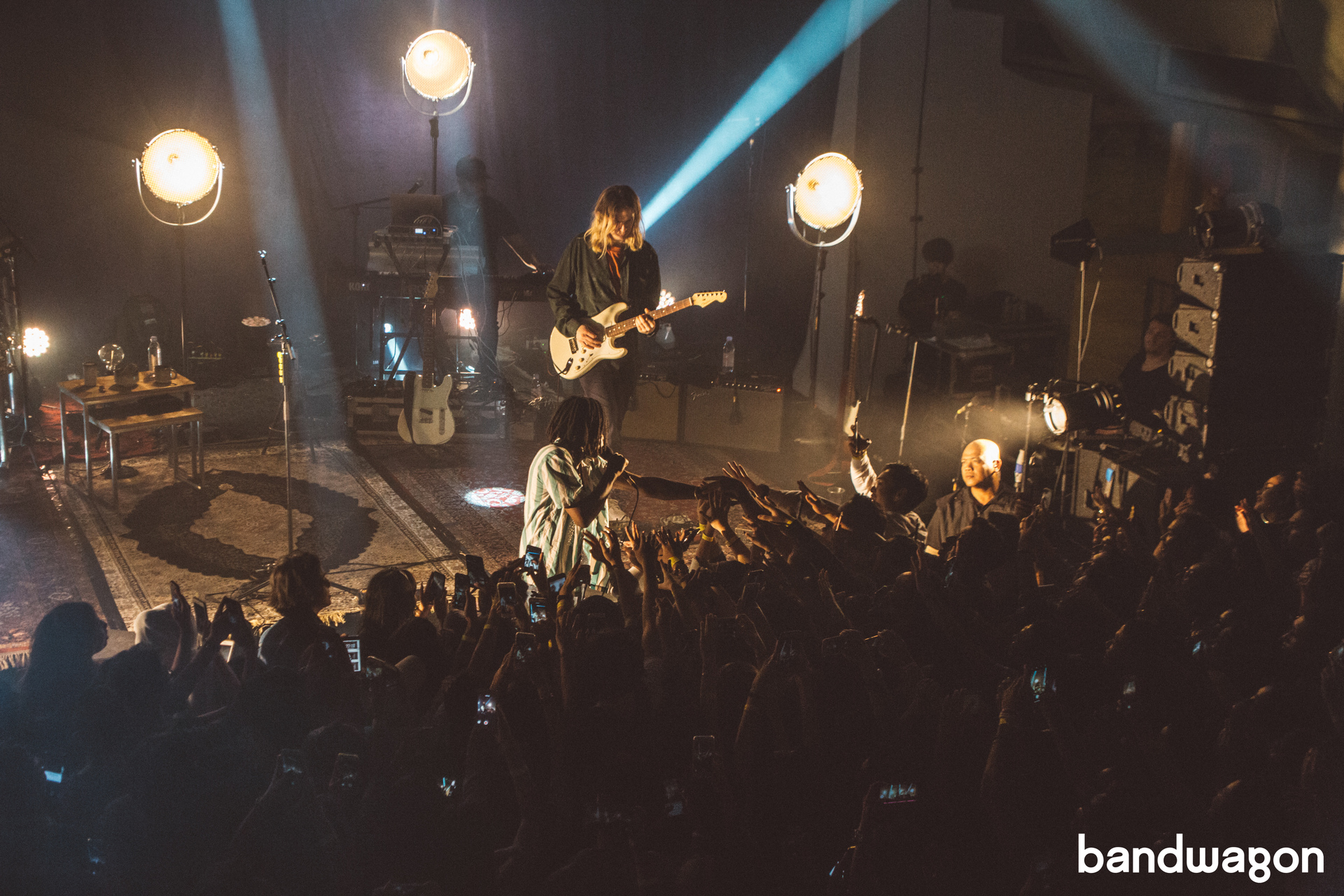 It’s a lot for a 22-year-old doing his first tour in Asia to experience, and Caesar at times seemed overwhelmed by the love the crowd showed him.

But everything about his performance suggested that Caesar is an artist who knows what he’s doing, and how to do it. From briefly saging the stage early on in the performance, to encouraging the crowd to sing along (not that they needed it), Caesar had the crowd hypnotised every second of the show, his soothing vocals and the synergy he has with his talented band notwithstanding. The hits off Freudian got the most response, naturally, but there were also diehards who knew the cuts off his earlier EPs. 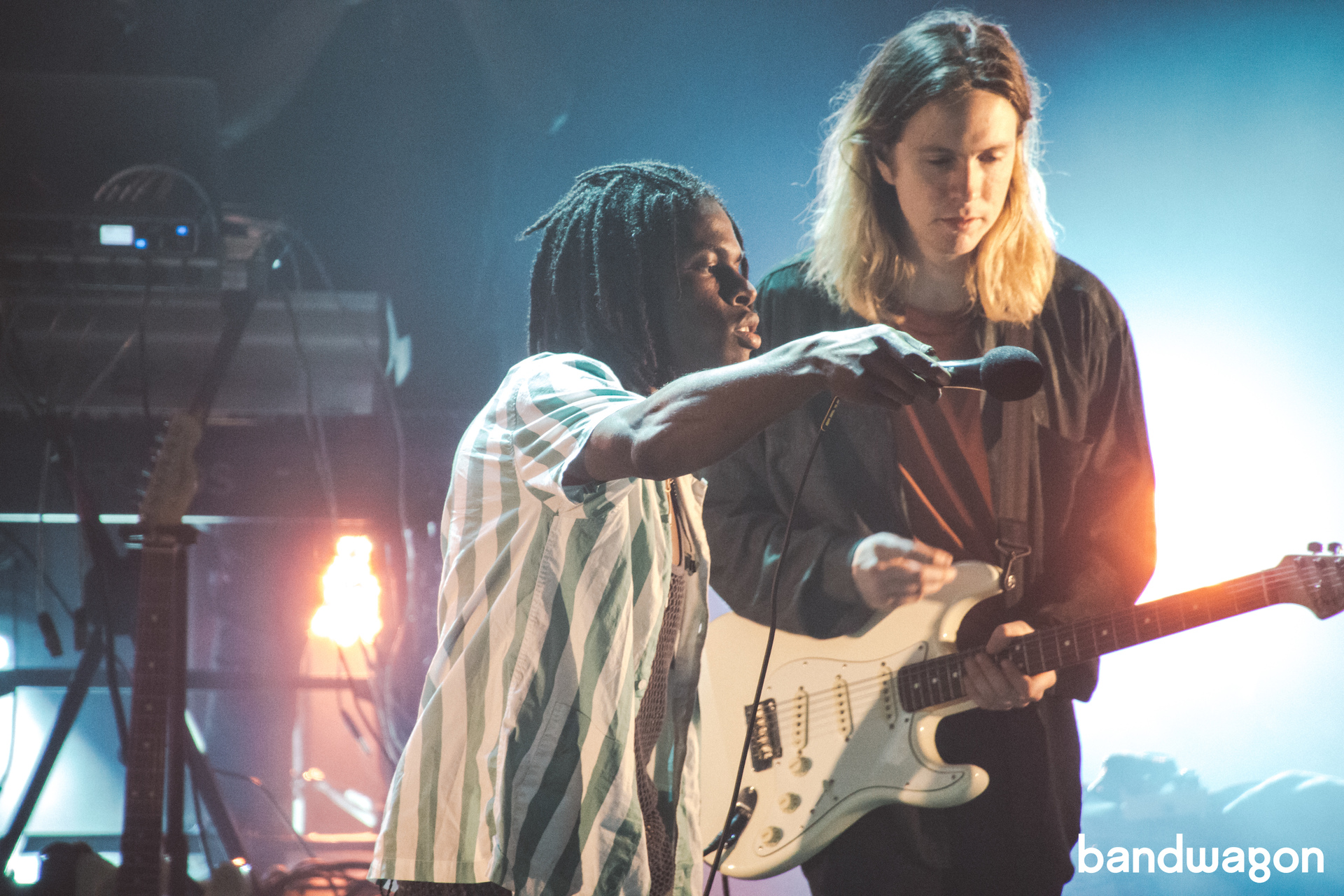 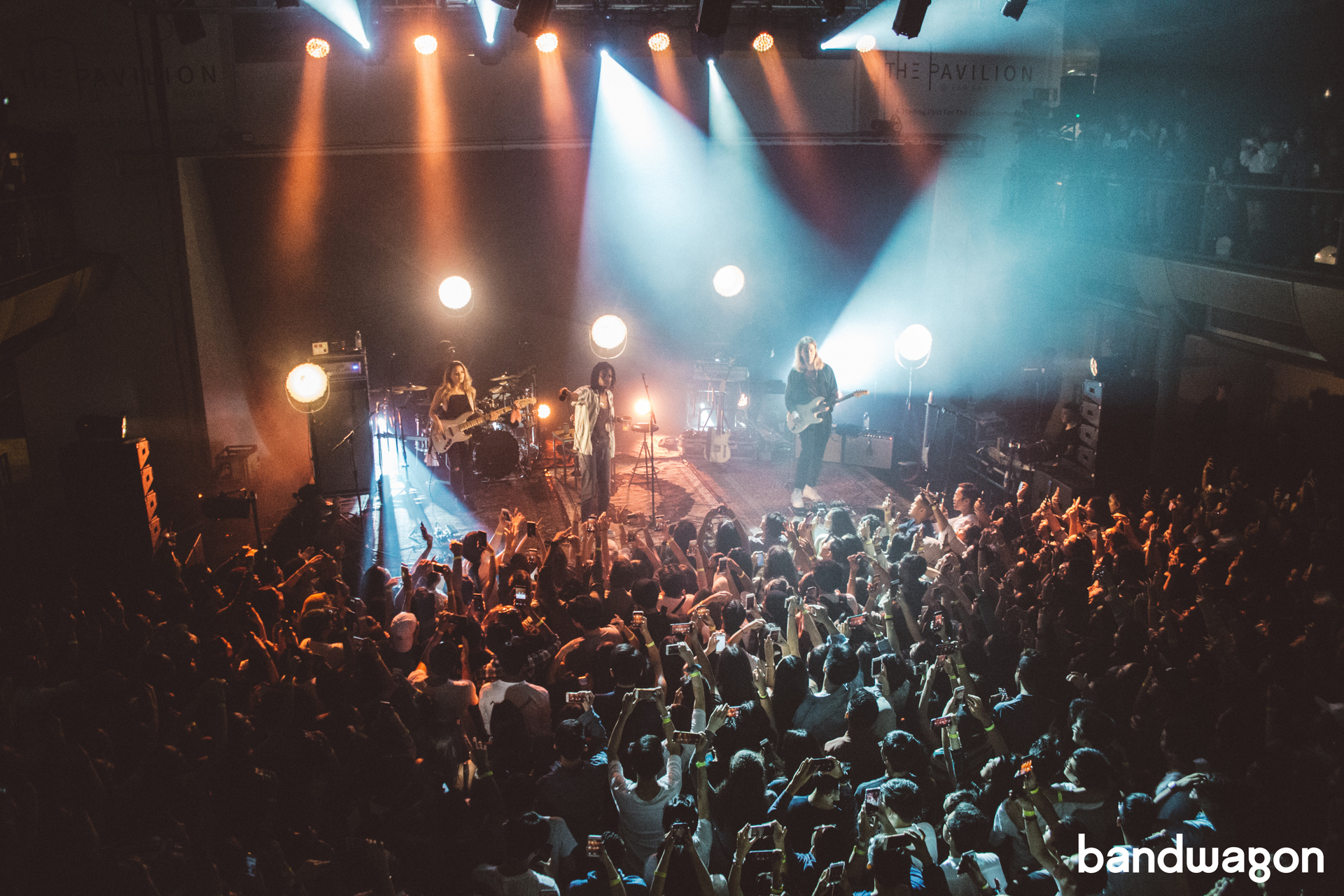 The night was warm, the crowd was in awe, and we couldn’t help but fall even more in love with Caesar by the time the curtains drew to a close. I’m personally still lovingly reminiscing about what we witnessed, and am incredibly excited for all those slated to watch his two other shows to feel what we felt.

Special thanks to Collective Minds Asia for the invite.