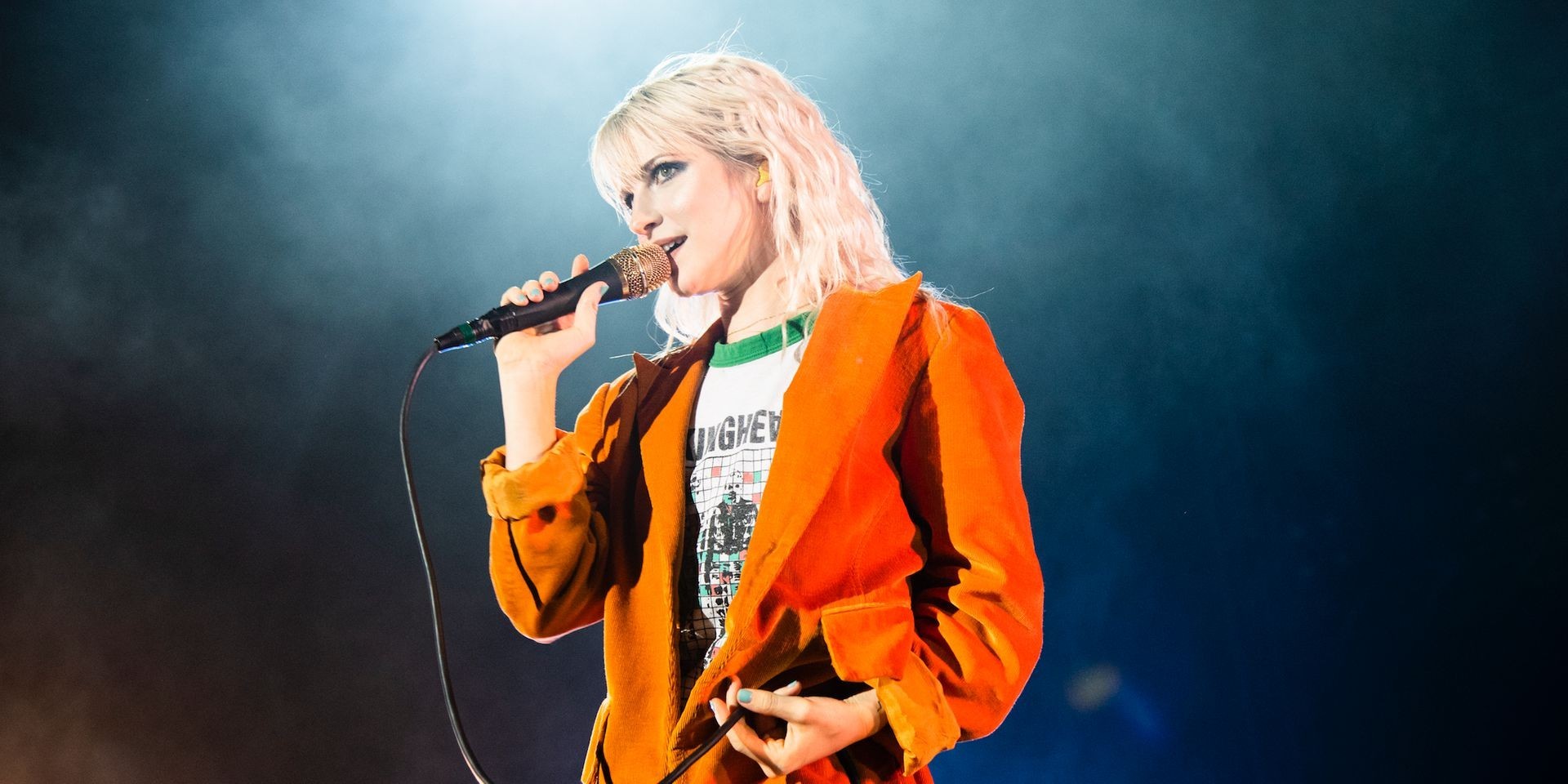 Over the course of the seven years since we last saw Paramore on our shores, the band has put out two records, both spanning a wide array of genres, proving that it has grown exponentially as diverse musicians. And that maturity was on full display in Singapore this past Tuesday, 21 August. 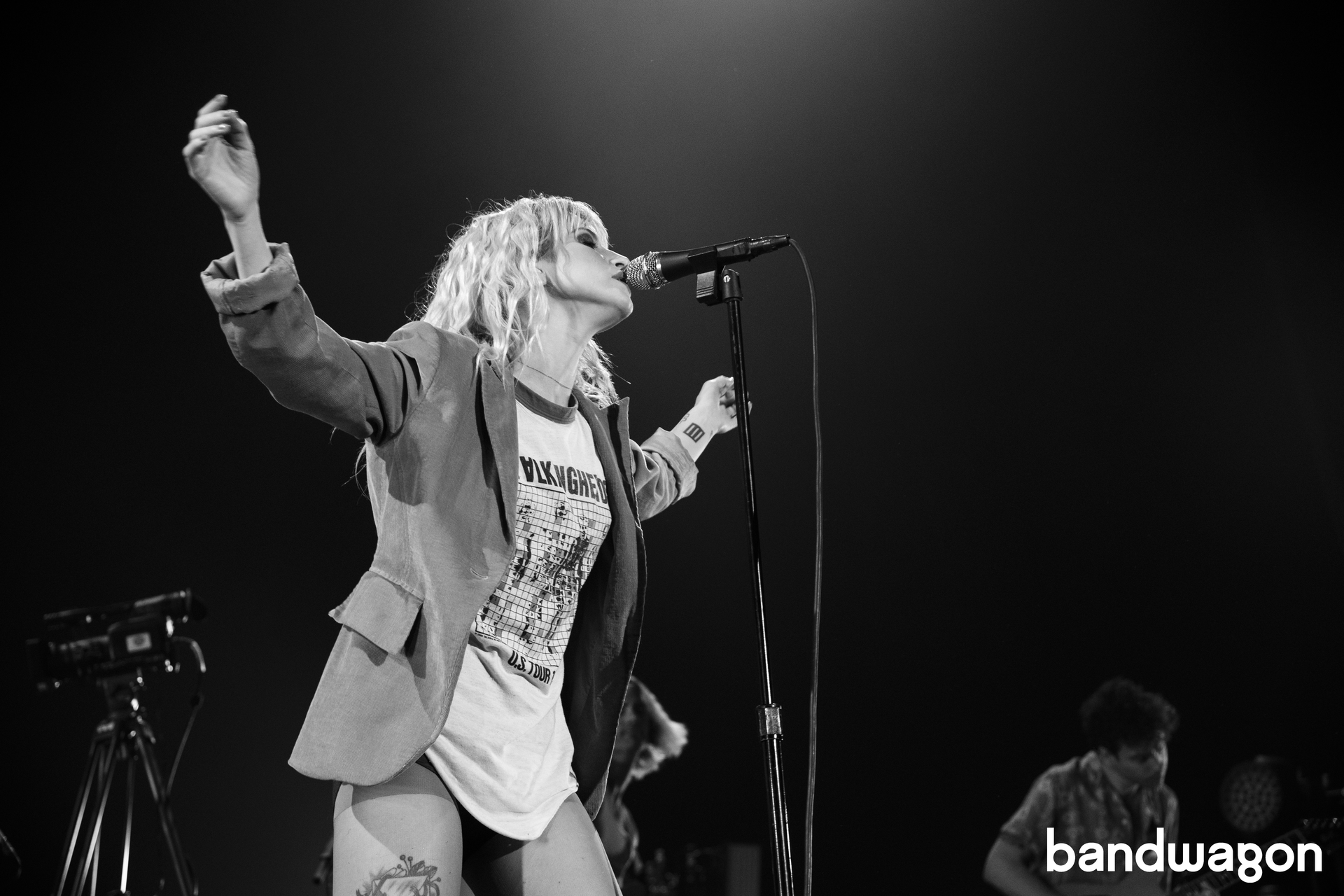 Earlier in the year, Paramore announced a series of shows in Jakarta and Manila that were postponed due to a throat infection that frontwoman Hayley Williams was combating at the time. The shows were rescheduled for August and that's when everything began. Fans flooded the band's social media, begging them to come to Singapore. Fans were elated to find out a couple of weeks later that Paramore was set to return to the region for a full-fledged Asian tour including Singapore. 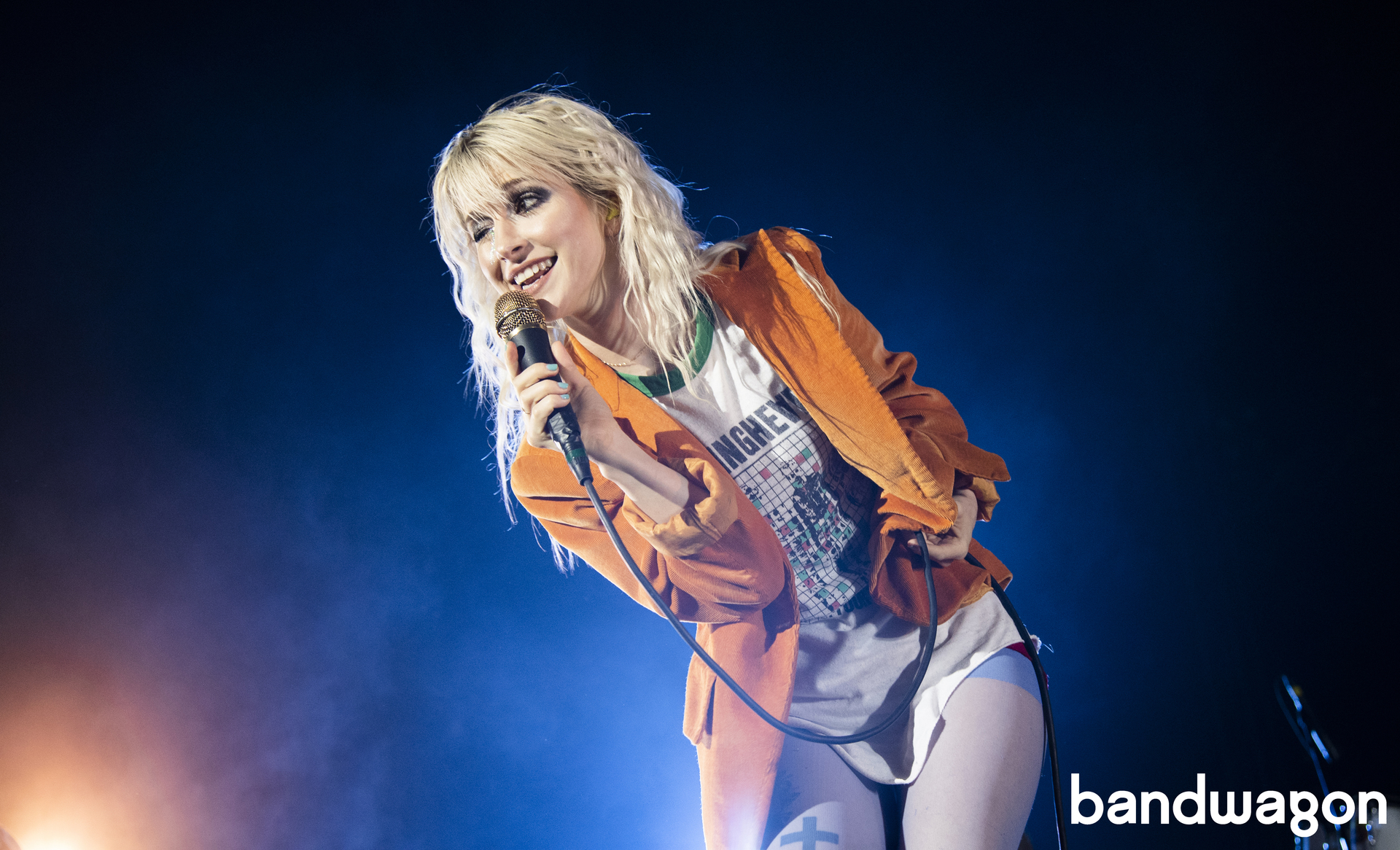 Fast forward to the day of the show and a long queue had formed hours before show-time. The merch stand was wiped clean and fans were psyching themselves up in the queues, speculating what songs would be performed and what the order of the setlist would be. It felt like forever but the doors finally opened and fans dashed in, after clearing the security checks, of course. The crowd packed out Zepp@BigBox as the excitement built, many already chanting the band's name. 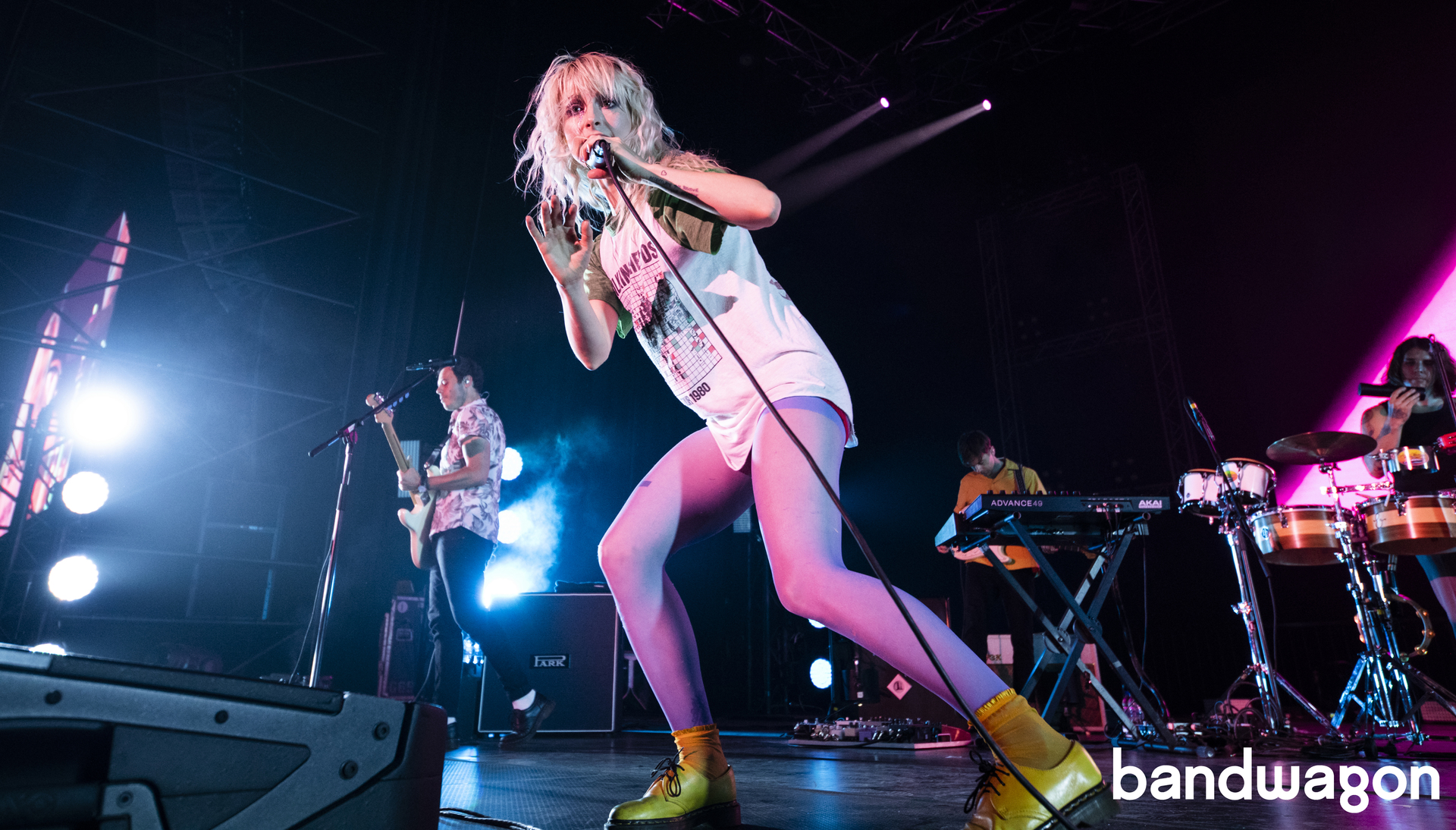 As the clock struck 8, the lights dimmed and the band took the stage, kicking the night off with 'Grudges' before jumping straight into fan favourites such as 'Still Into You', 'That's What You Get', 'Crushcrushcrush', 'Playing God', 'Ignorance' and a handful of new tracks. Throughout the night, Hayley engaged the fans, thanking them for being so patient for the band's return and telling the crowd stories of how the band has matured before taking a short break. 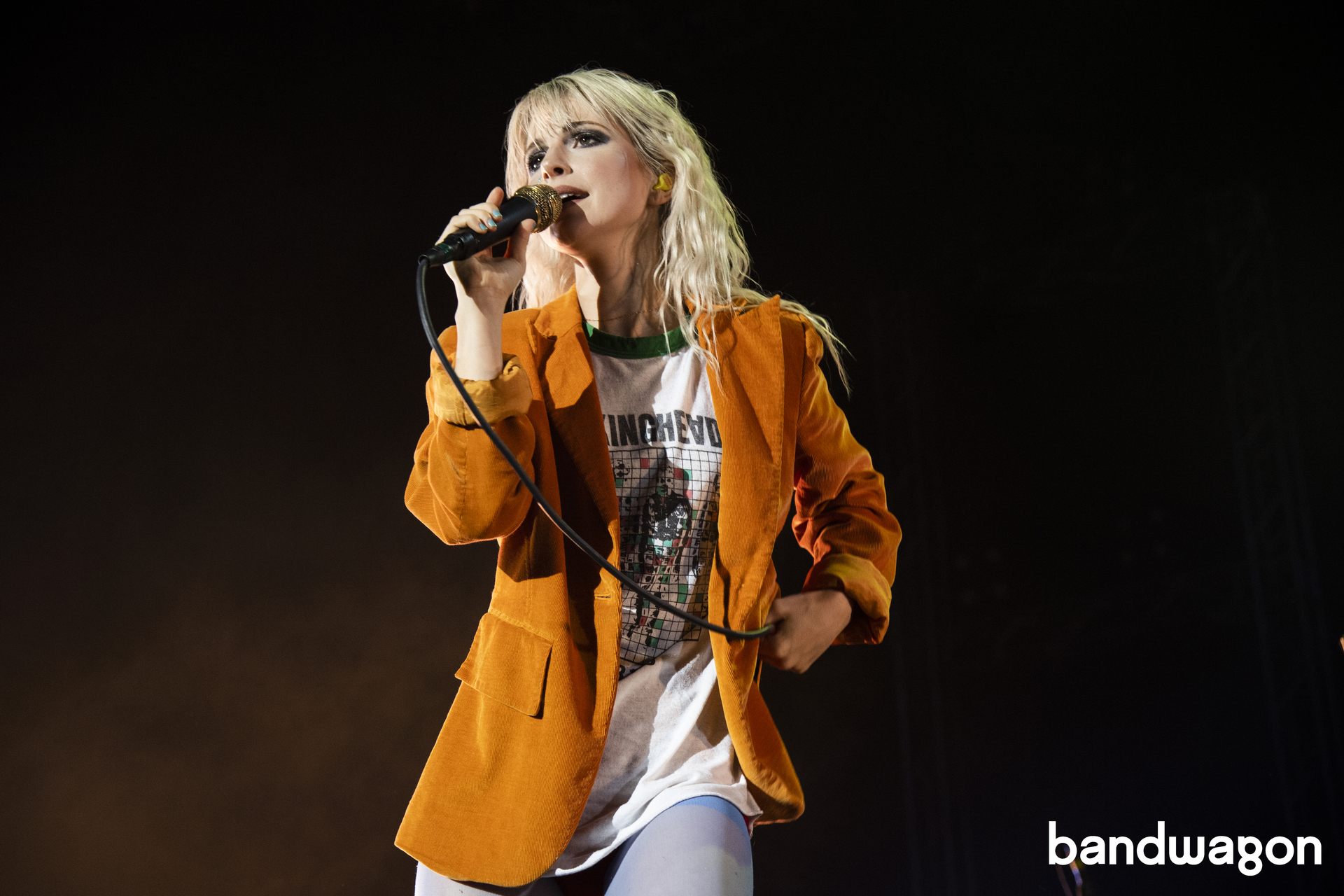 What came after was a short acoustic set that featured the likes of Drake's 'Passionfruit', 'Misguided Ghosts' and '26'. The band then carried on with their regular set, this time indulging fans in 'Misery Business' with an extended instrumental bridge as Hayley looked out into the crowd, searching for two lucky fans who would join her onstage. Before long, two fans were screaming their lungs out for everyone to hear as they danced and head banged onstage with her. 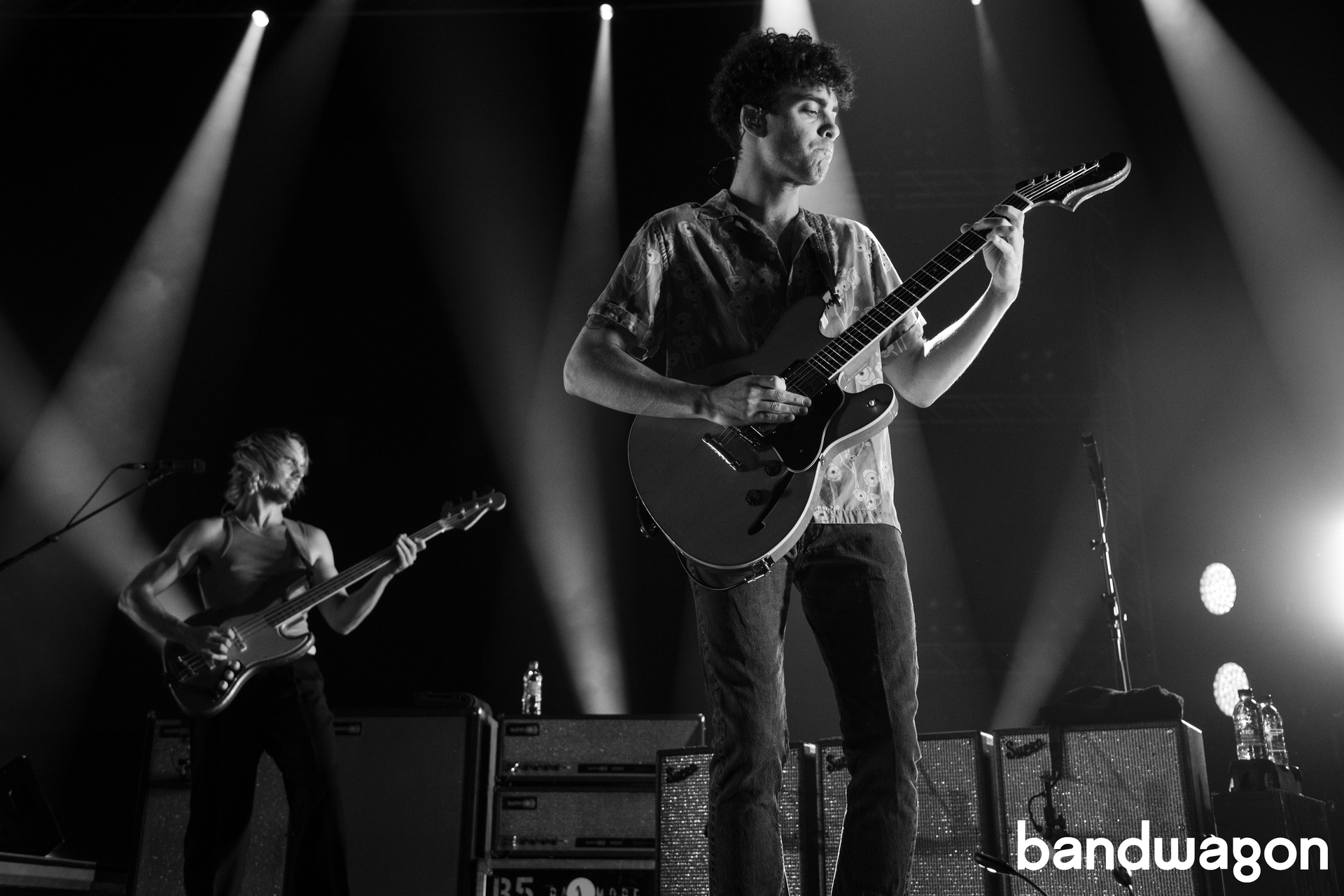 The encore saw the band jam to drummer Zac Farro's 'All That Love Is' before closing the show with 'Hard Times'. When all is said and done, the band put forth one of the most well-balanced sets in recent months with a perfect blend of new and old music. There was something for everyone and while some fans were bummed out that 'Brick By Boring Brick' was omitted from the set list, everyone left with smiles on their faces. The band showcased how much they've grown as musicians and as people since we last saw them and while emotional at times, both the band and fans had the time of their lives. What more can you ask for, right? 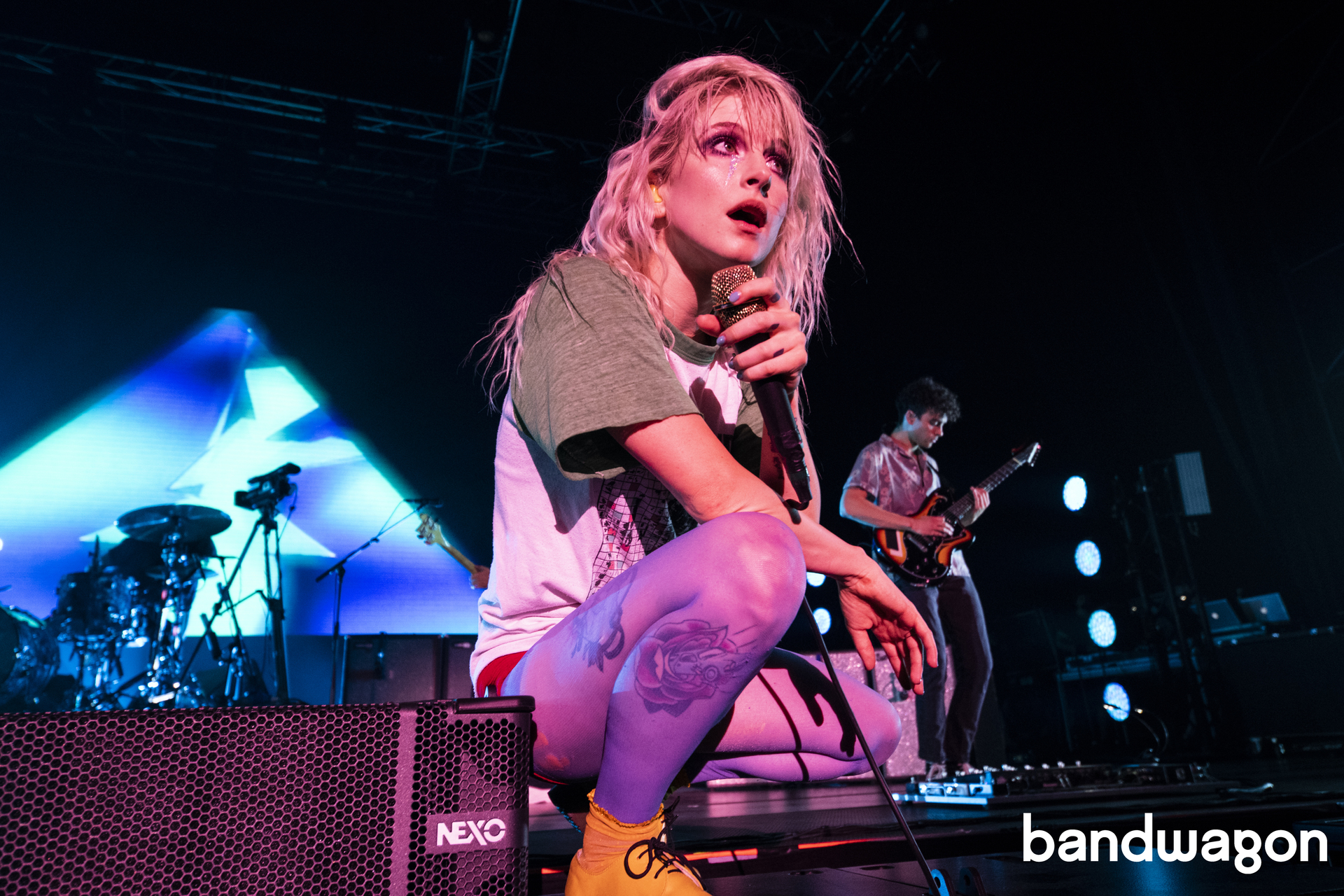 Special thanks to LAMC Productions for the invite