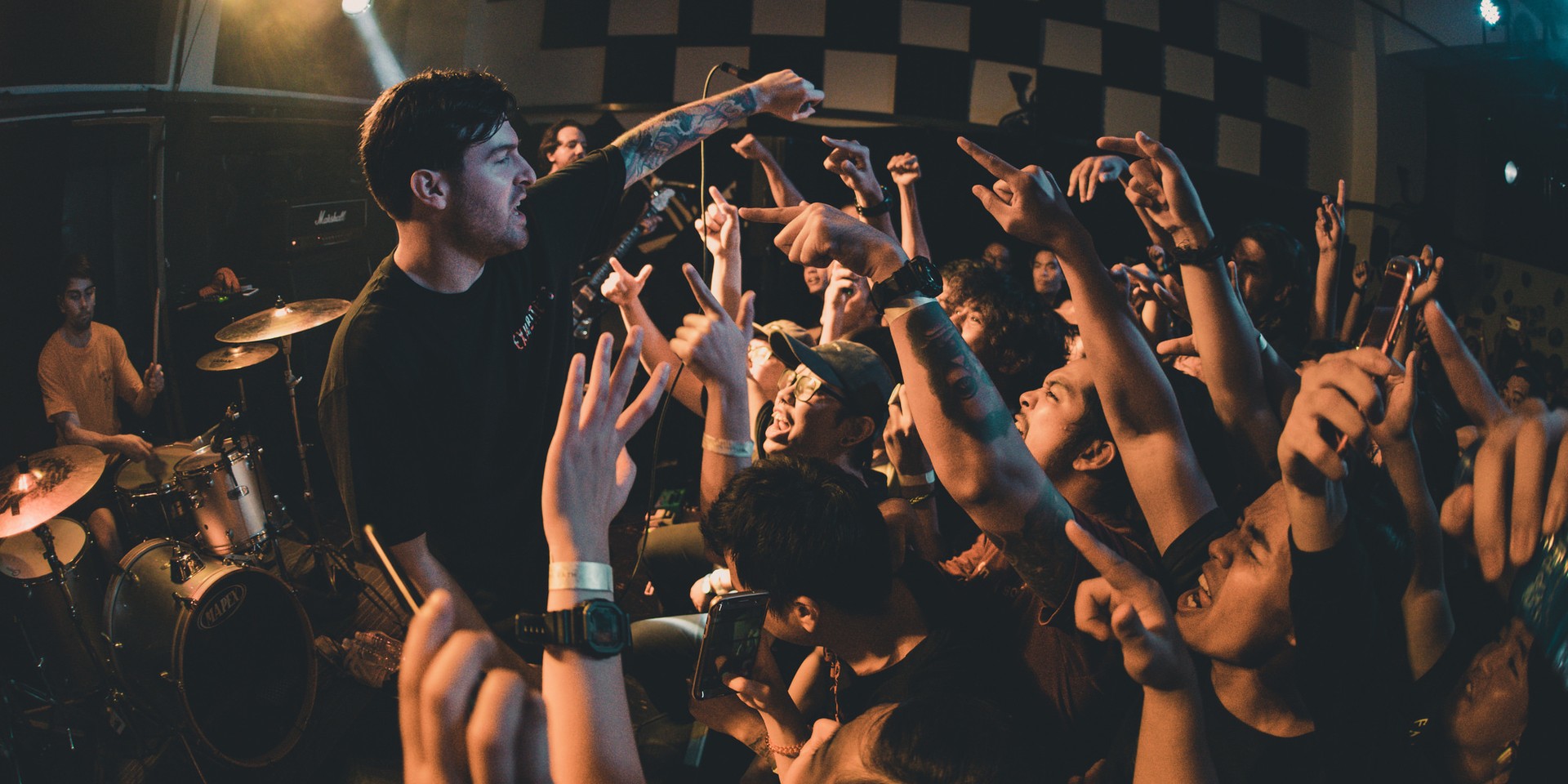 This was a highly anticipated gig for fans, some having waited years to see these long-standing bands live, and so it was no surprise that people were snagging merchandise so fast that Counterparts ran out of merchandise and had to print some more before they played that night. 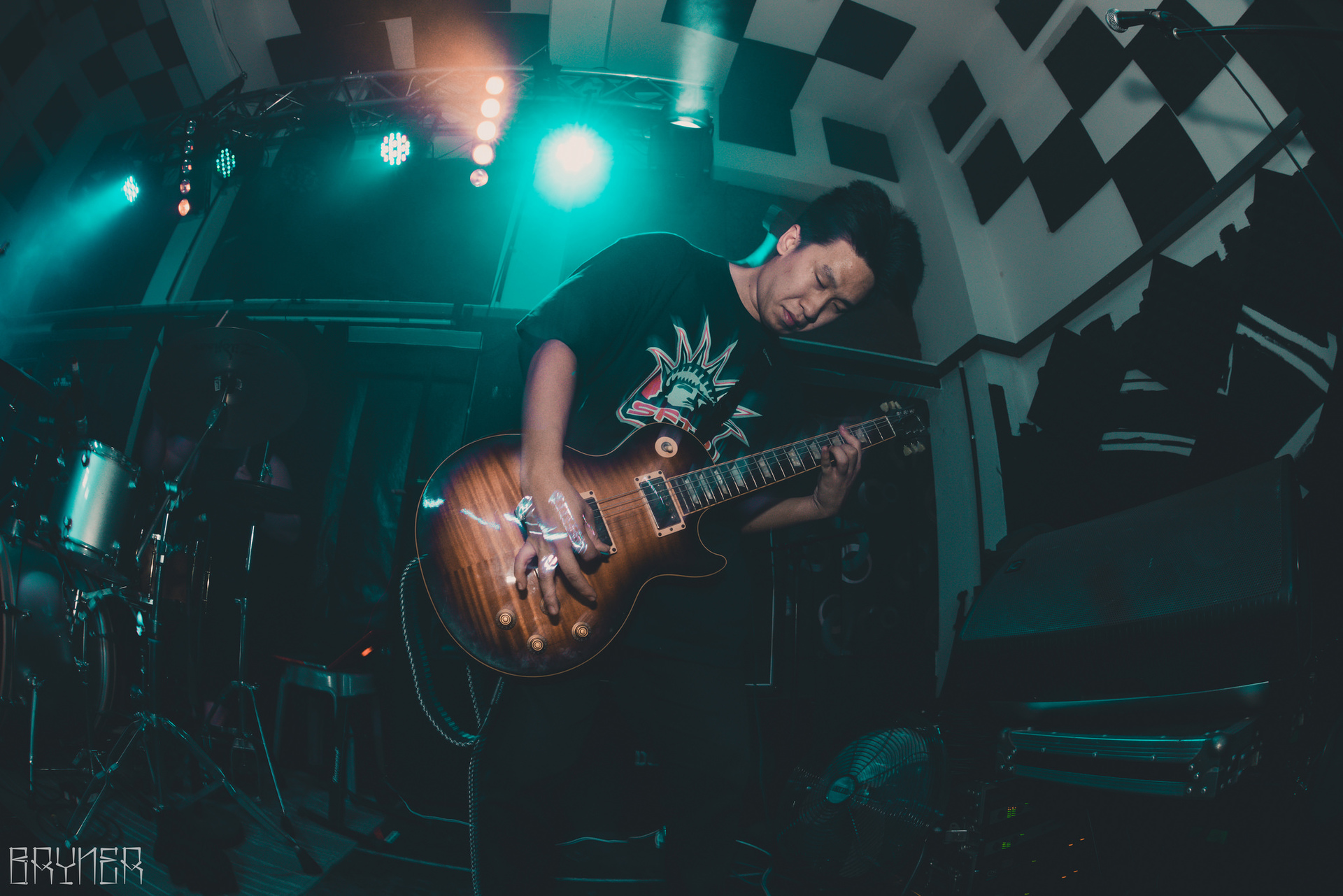 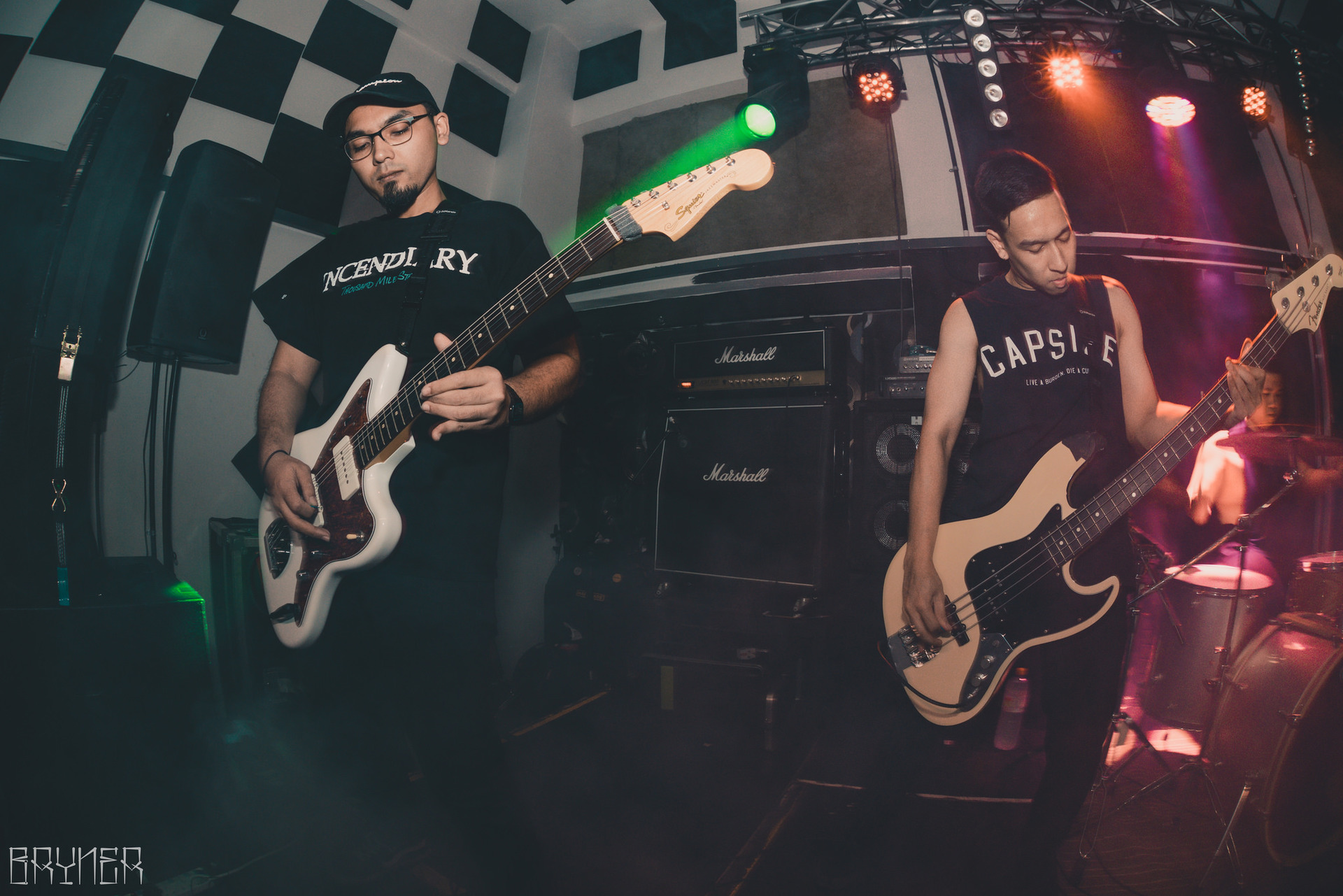 Local act Exhibitors was the opening act and the crowd was already feeling it, bopping their heads along to the tunes. After all, this was Exhibitors' first show of the year. They played their new song 'Absence' and also got Gerard from Kaji and KC Meals from Sun Eater to come up onstage for two other tracks they were featured on. 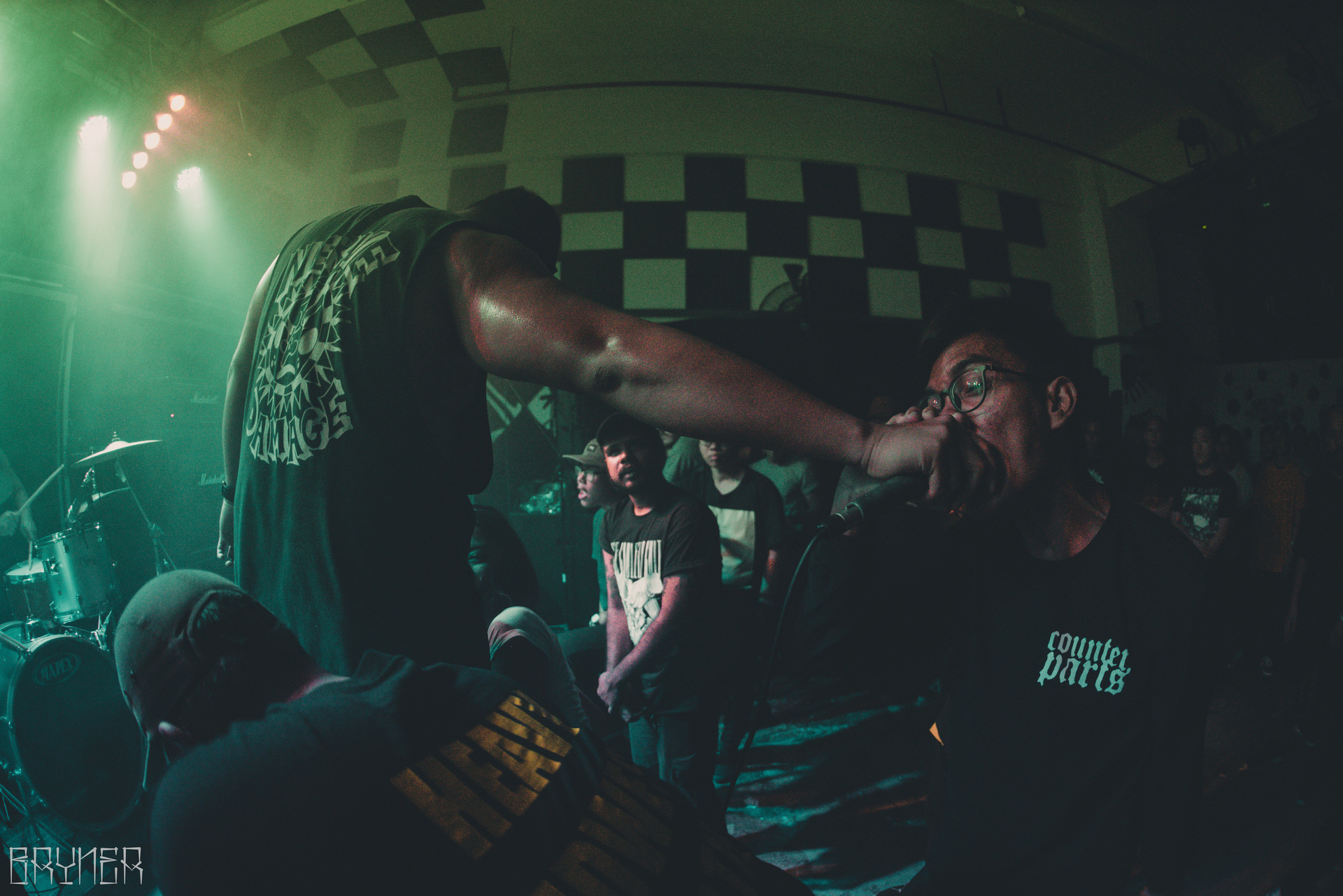 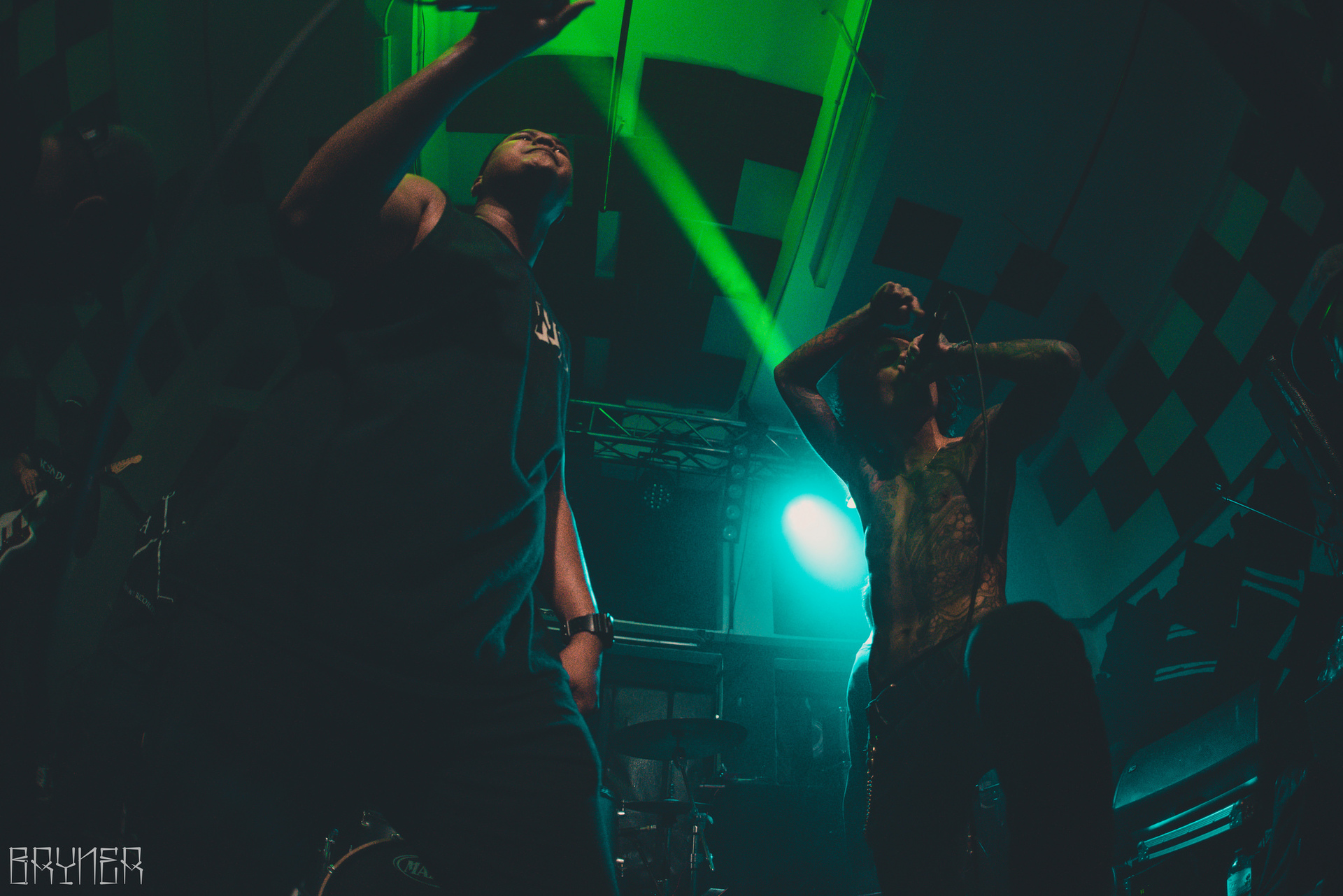 After 15 minutes, Modern Guns went up next, playing to a slightly smaller crowd. However, the band was not discouraged and still gave it their all, even playing a new song. The band’s Singapore stop was part of their Southeast Asia Tour which also included stops in Jakarta and parts of Malaysia like Melaka, Johor Bahru and Kuala Lumpur. 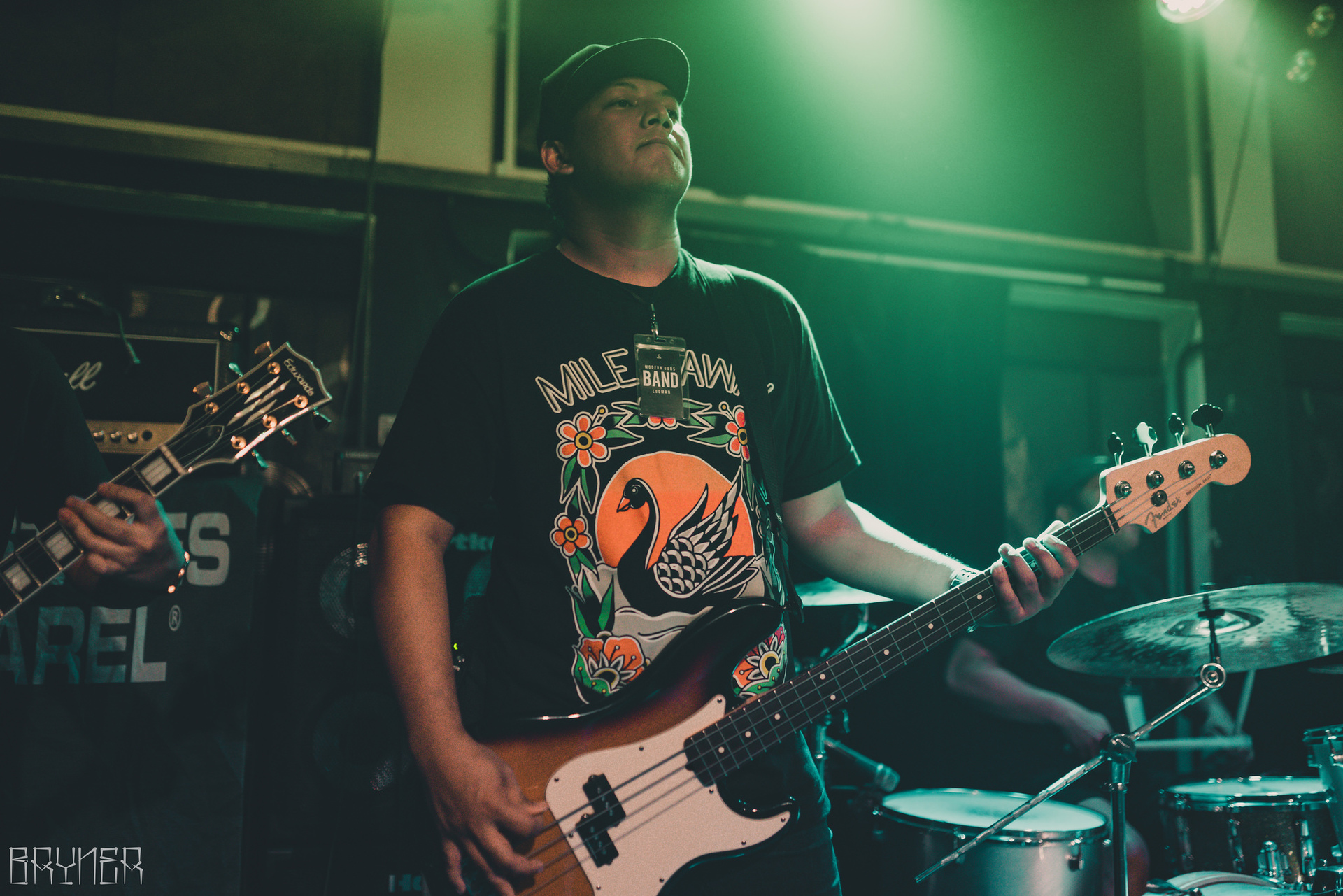 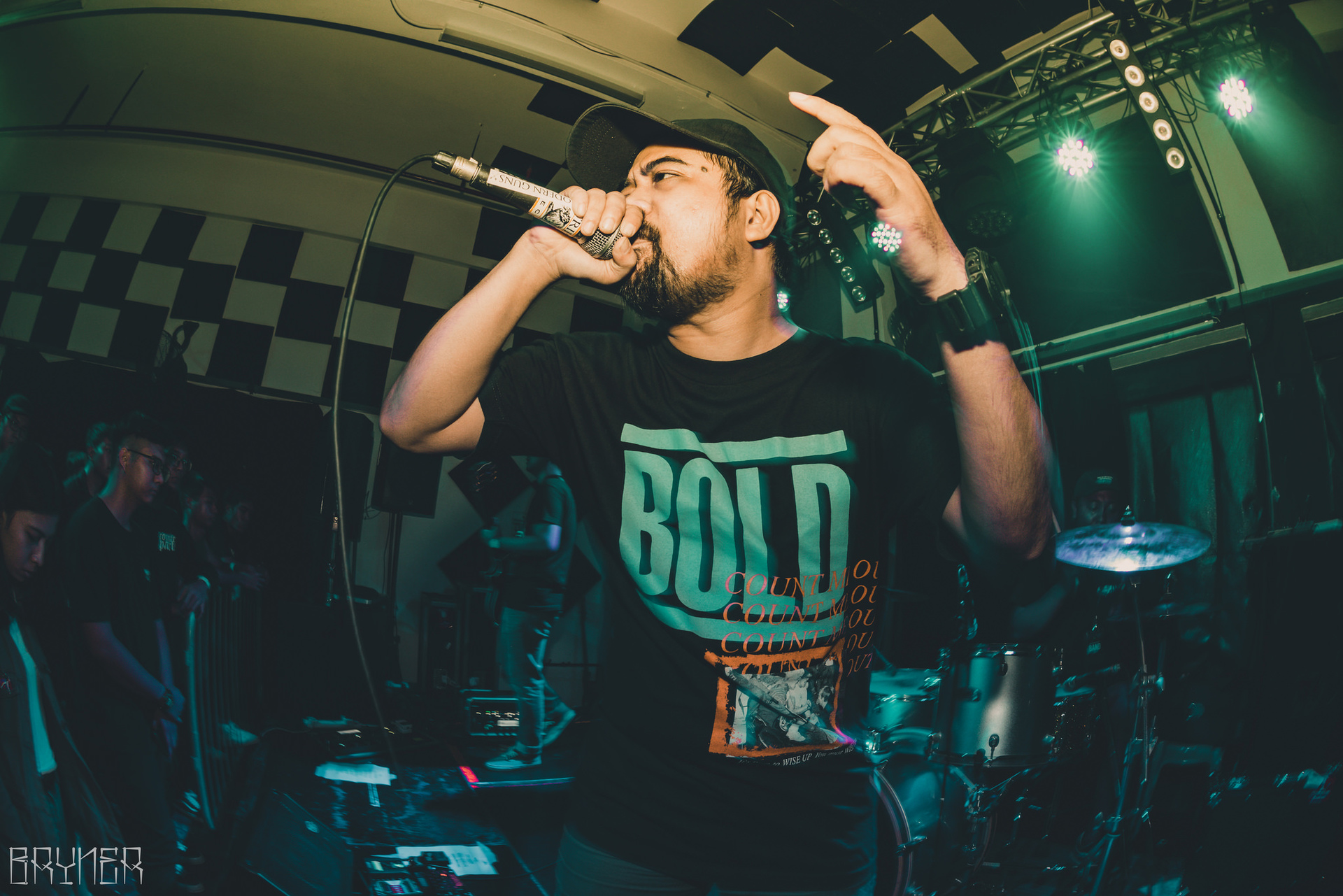 Stray From The Path came on next and in an instant, the venue started to fill up. With their politically charged lyrics, the band won over the hearts of the crowd. Their stage presence was sincere, with the band often giving thanks to people who made the show possible. 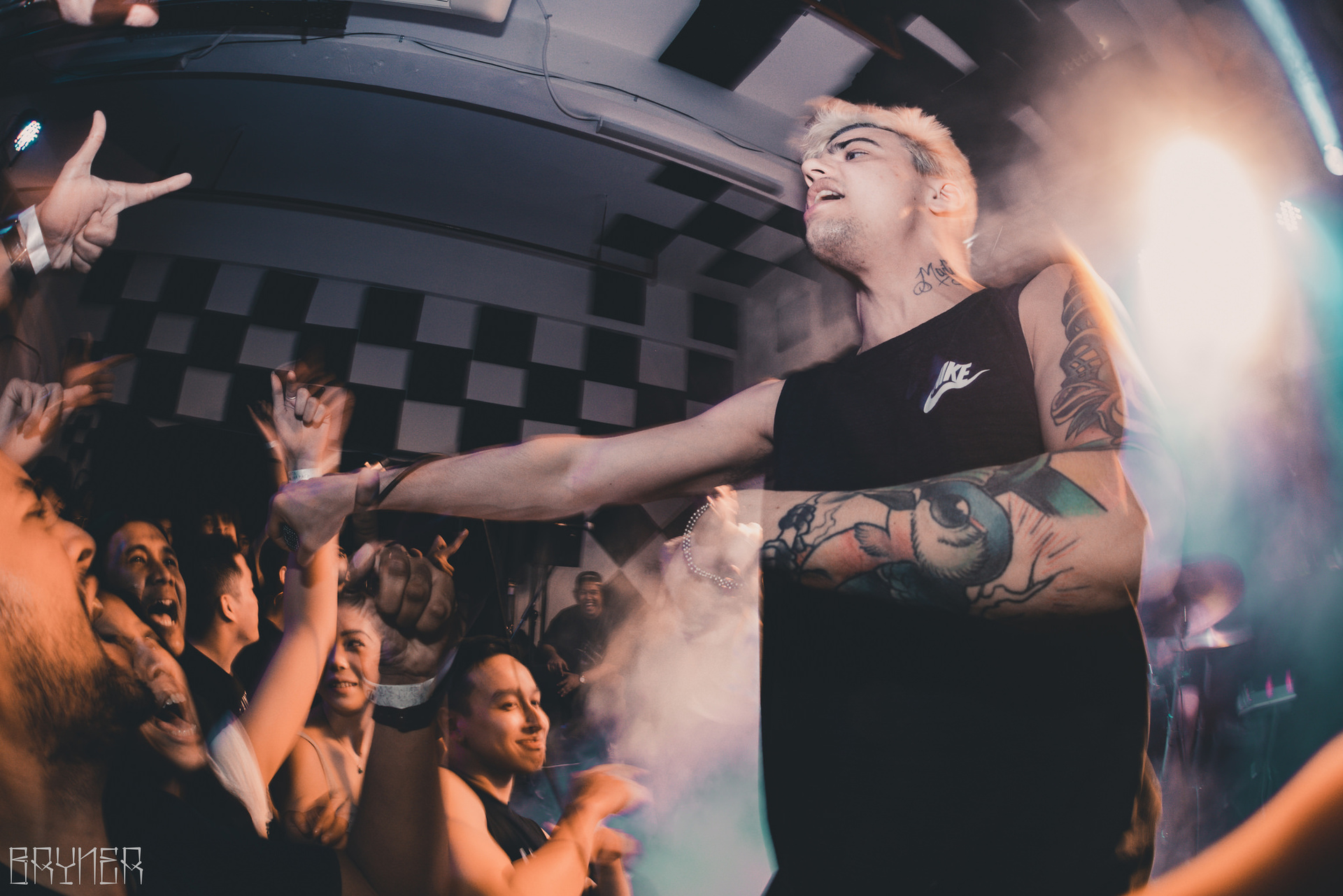 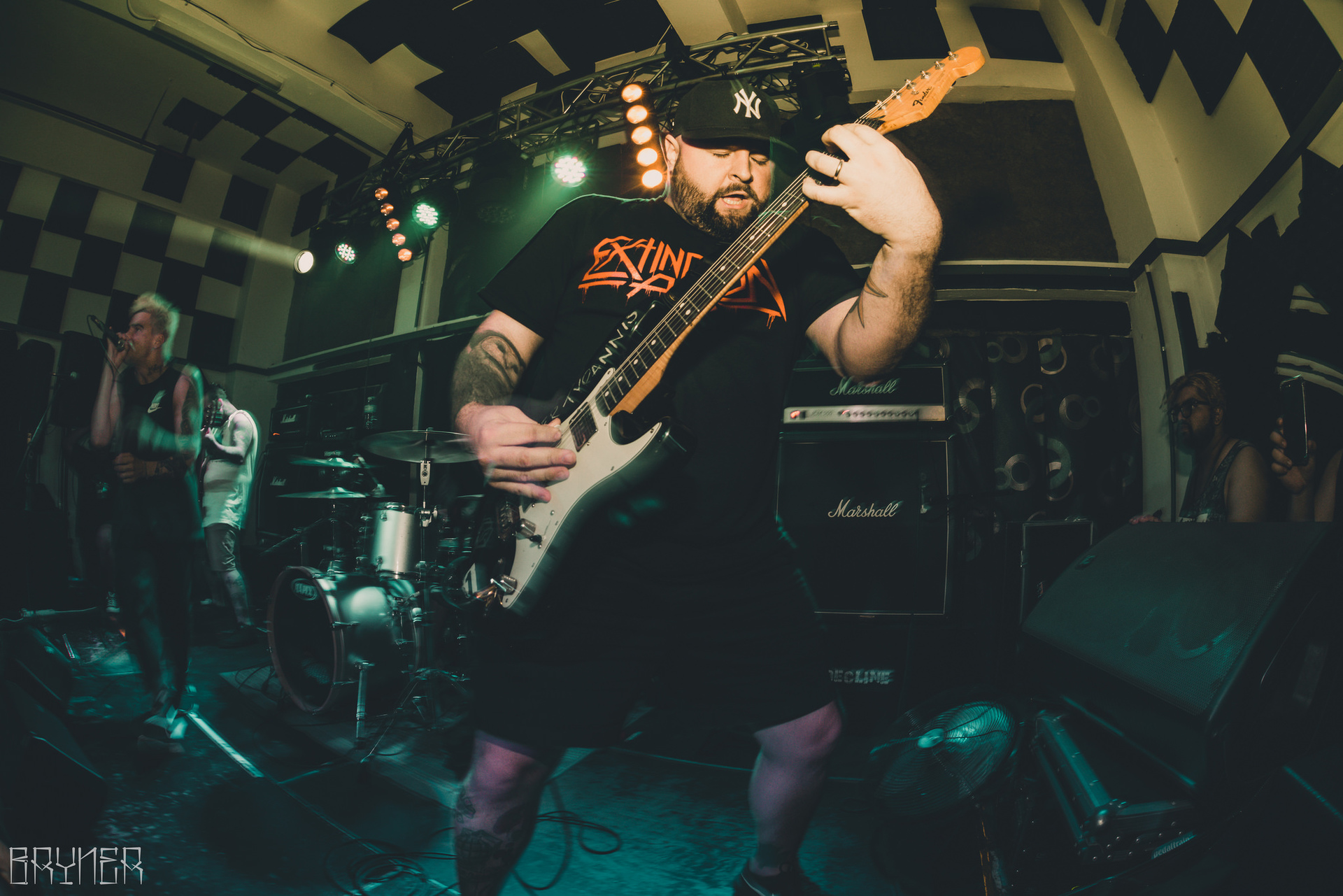 Their vocalist, Andrew Dijorio (Drew York) has also mentioned that they use the stage as a platform to raise real-world issues and that he’s happy to see the scene in Singapore being so close and tight-knit. The audience returned the love by singing along to their songs which included crowd-favourite, 'First World Problem Child'. 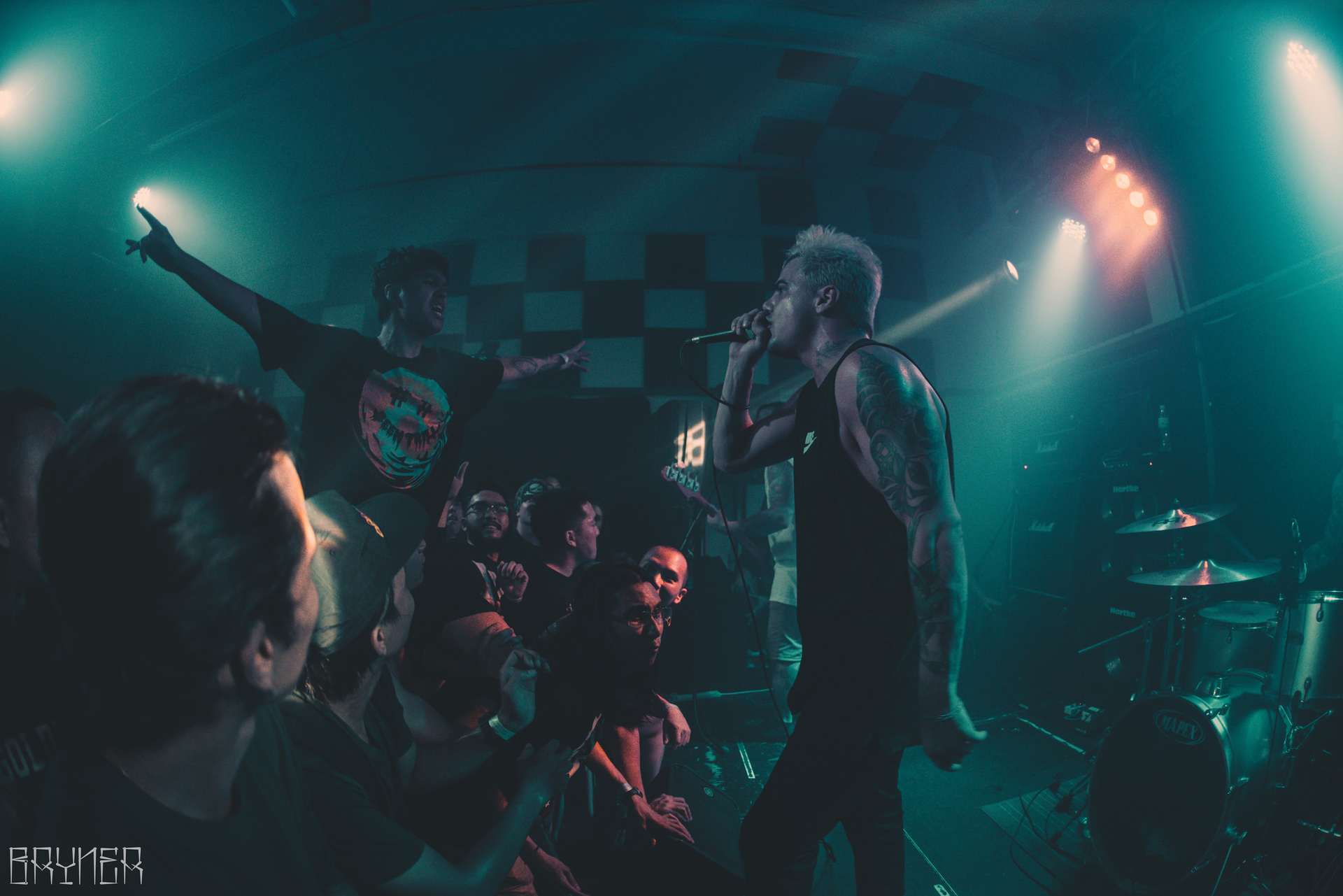 When Counterparts came on, the whole venue was packed, with fans rushing their way all the way to the front. The band started in no time with their first song for the night, 'Bouquet', straight off their latest album You’re Not You Anymore and the crowd went hysterical. The boys looked tired, the fatigue of touring probably settling in but they still gave their best to the clamouring audience. 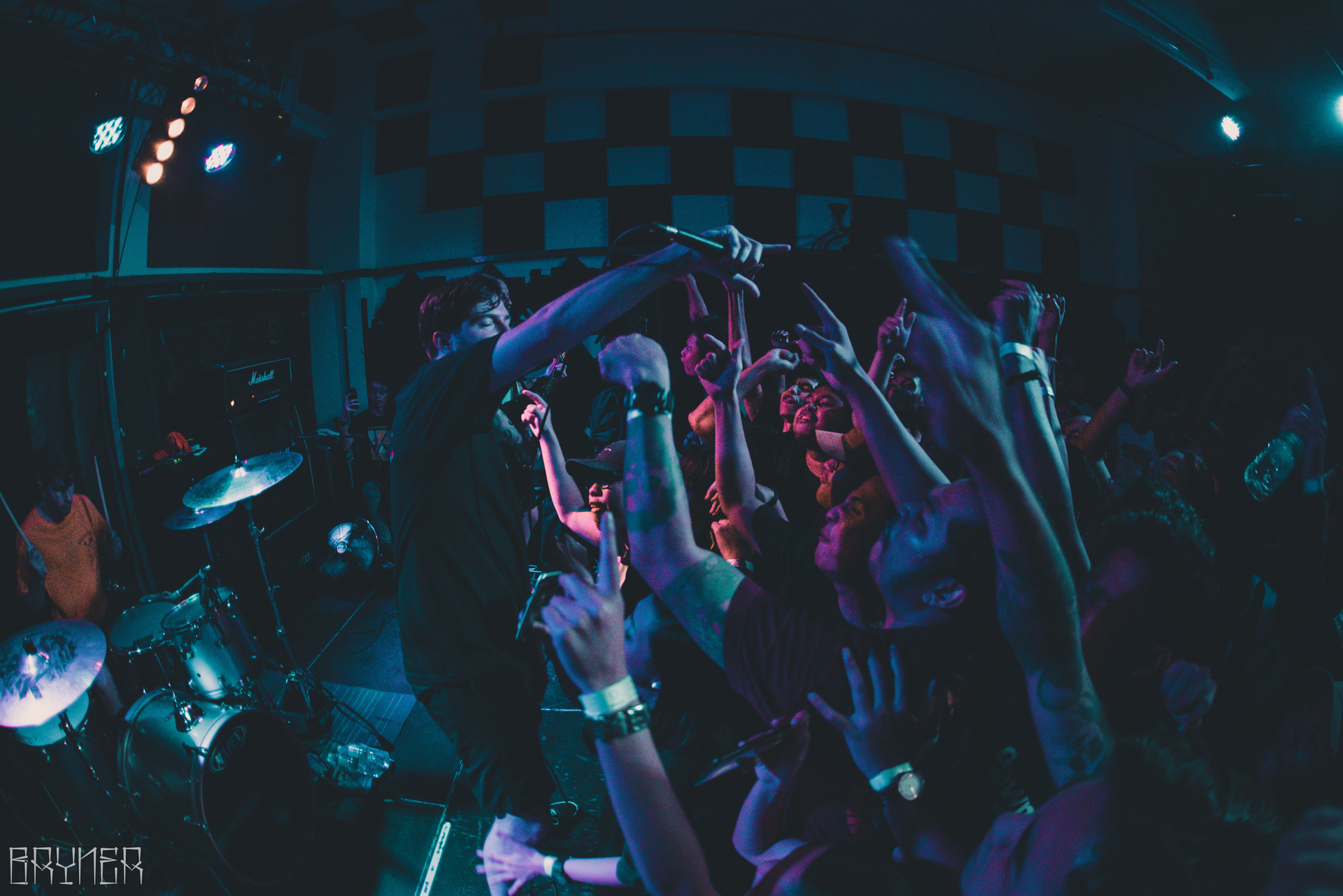 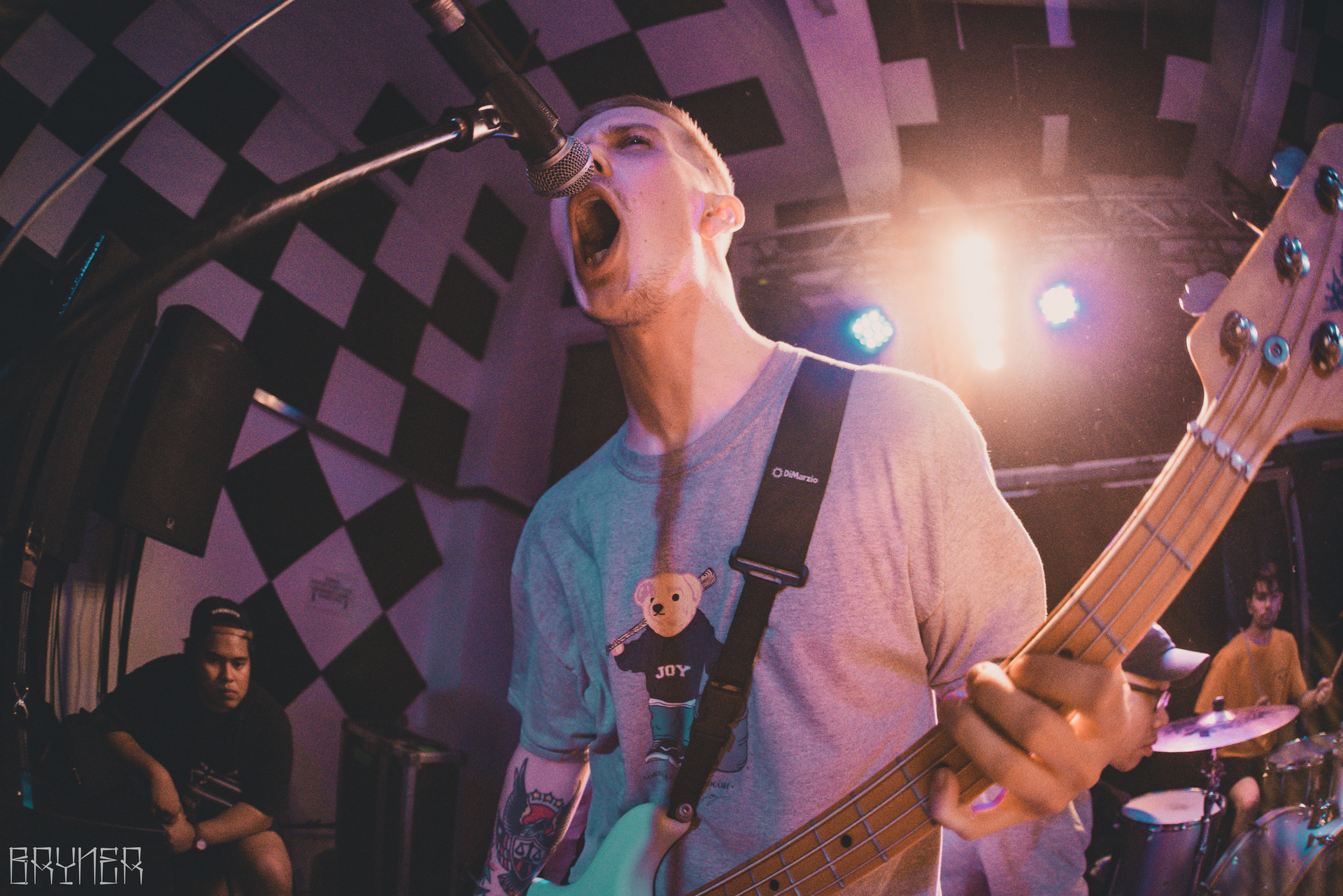 Vocalist Brendan Murphy took some time to thank everyone for patiently waiting for them to come to Singapore and even told everyone that they were lucky enough to be on tour with their best friends in the entire world, Stray From The Path. For a bunch of tough guys, Counterparts seem pretty emotional and sentimental in real life. 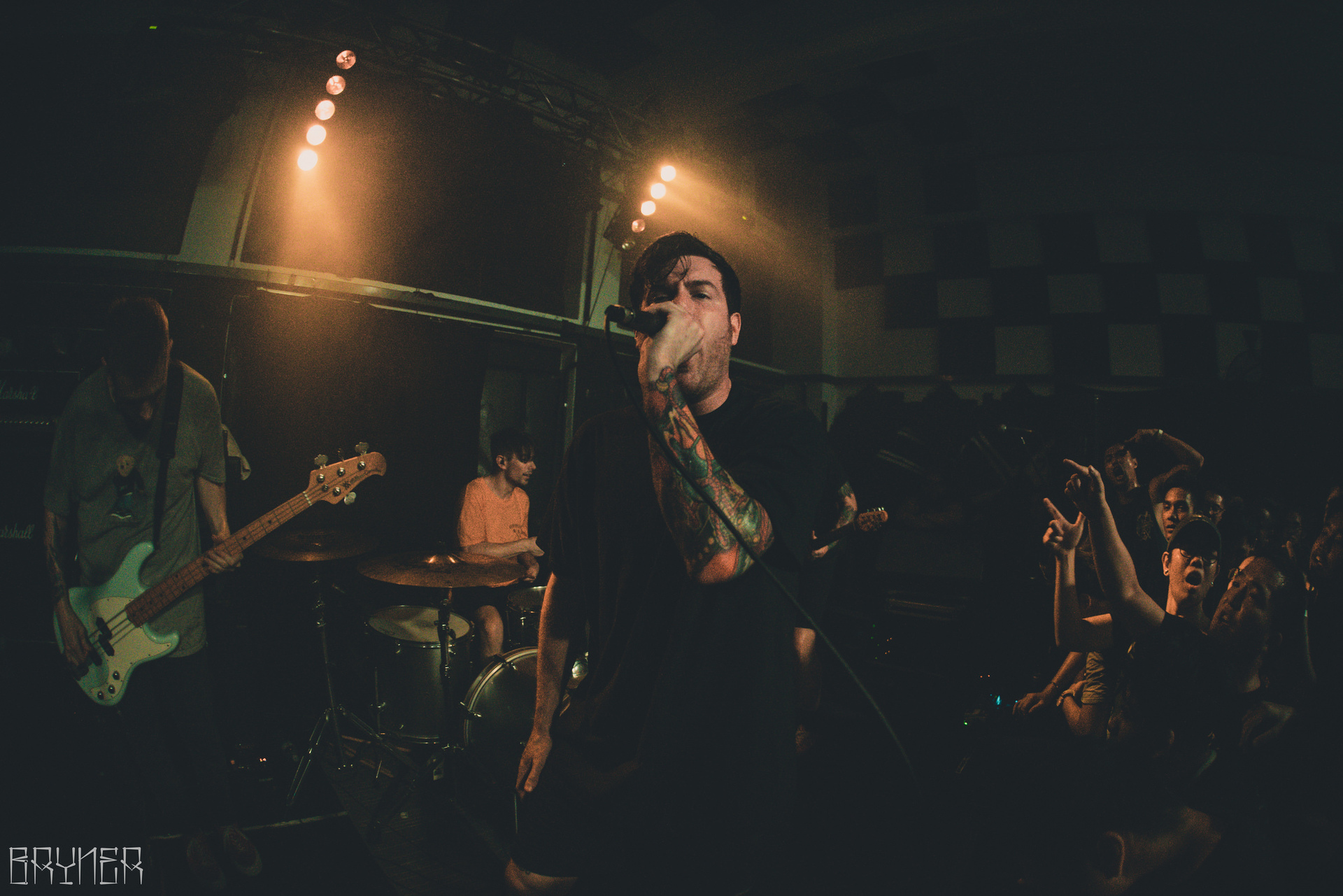 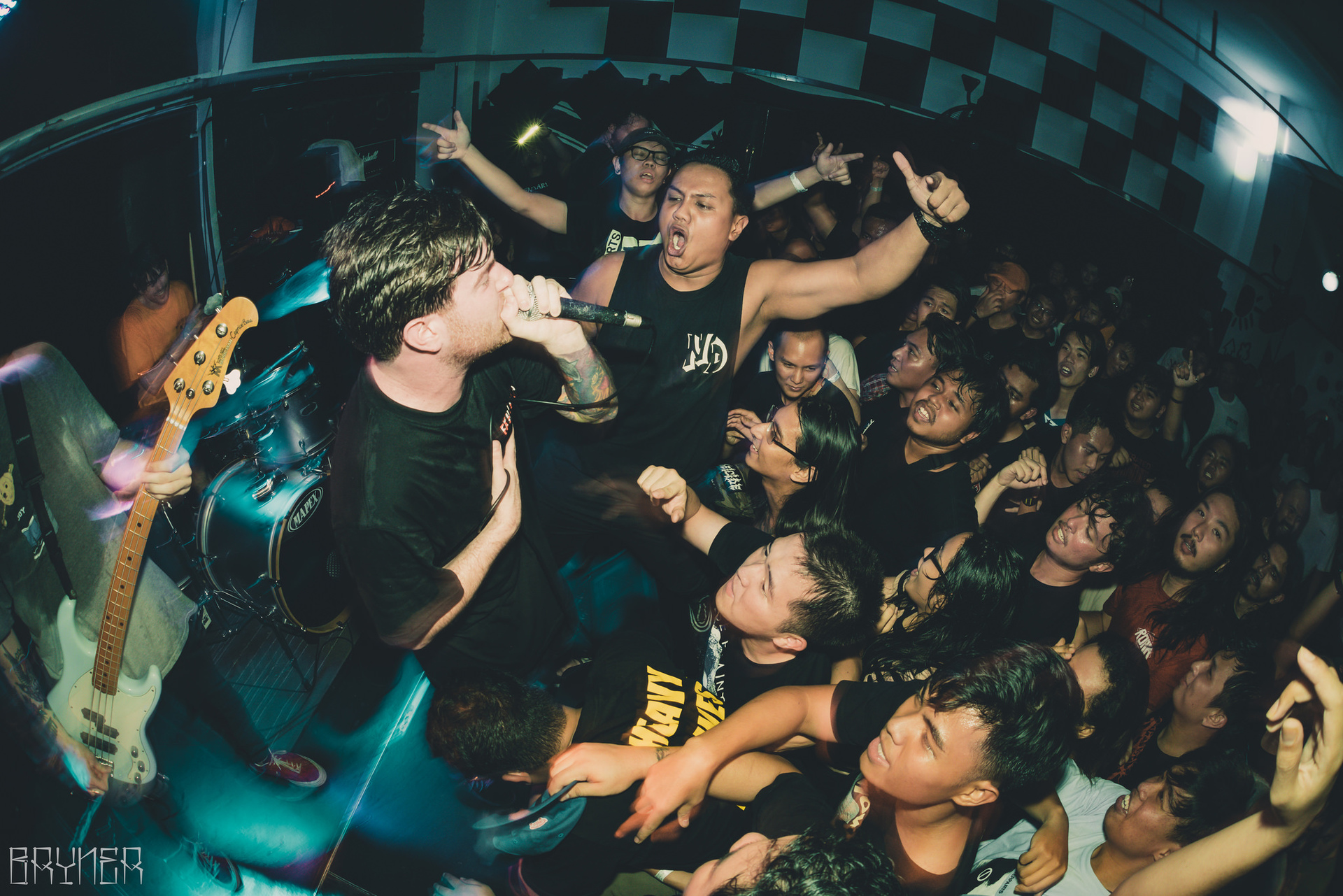 Despite being short on time, the band played a good mix of old and new tracks and ended the night with fan favourite 'Disconnect' and the crowd went absolutely crazy. Decline’s intimate gig space made the experience even more surreal.

Overall, the show was more than worth the long wait for both fans and bands, particularly the long-awaited Stray From The Path and Counterparts. 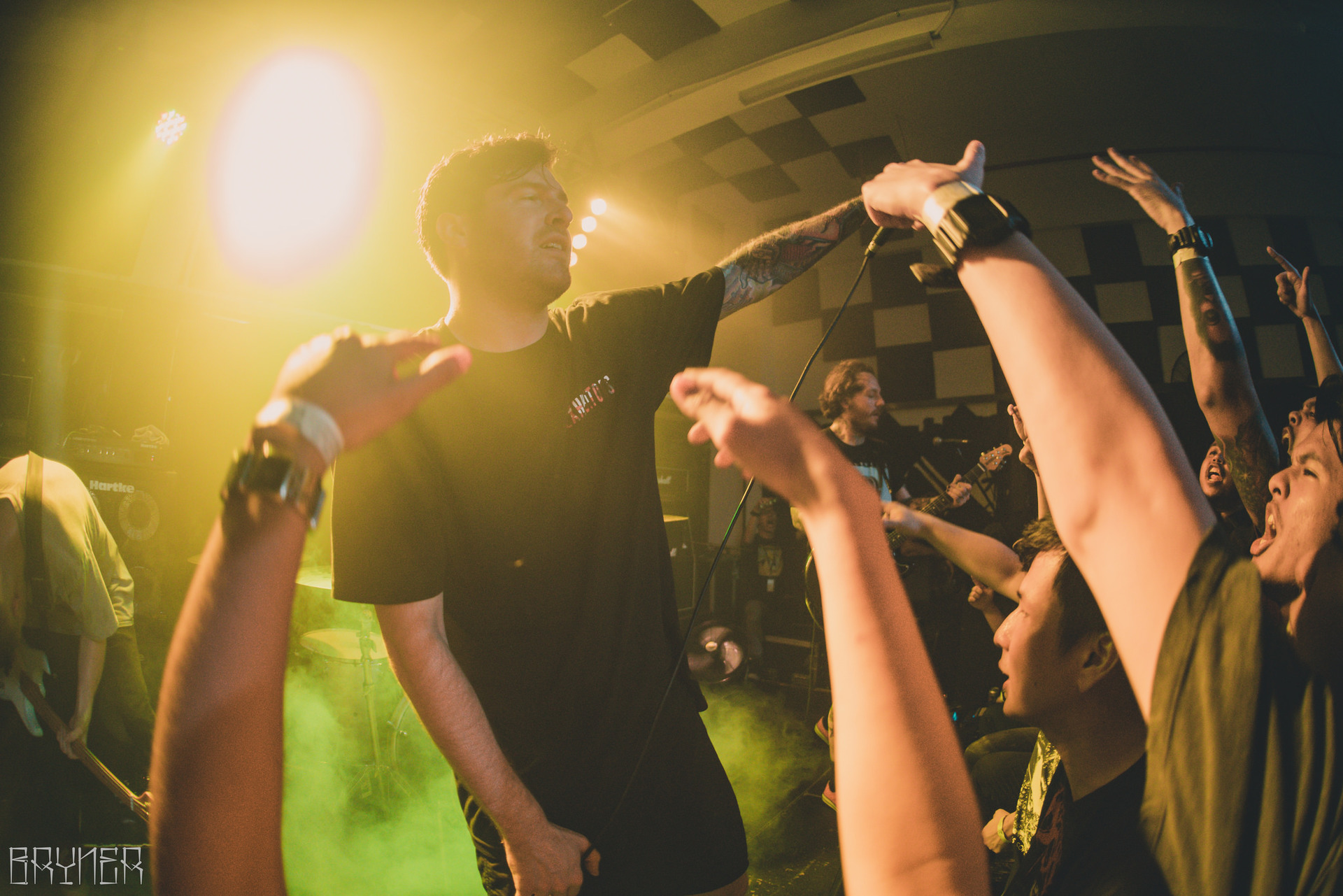 Special thanks to Disrupt Co for the invite.