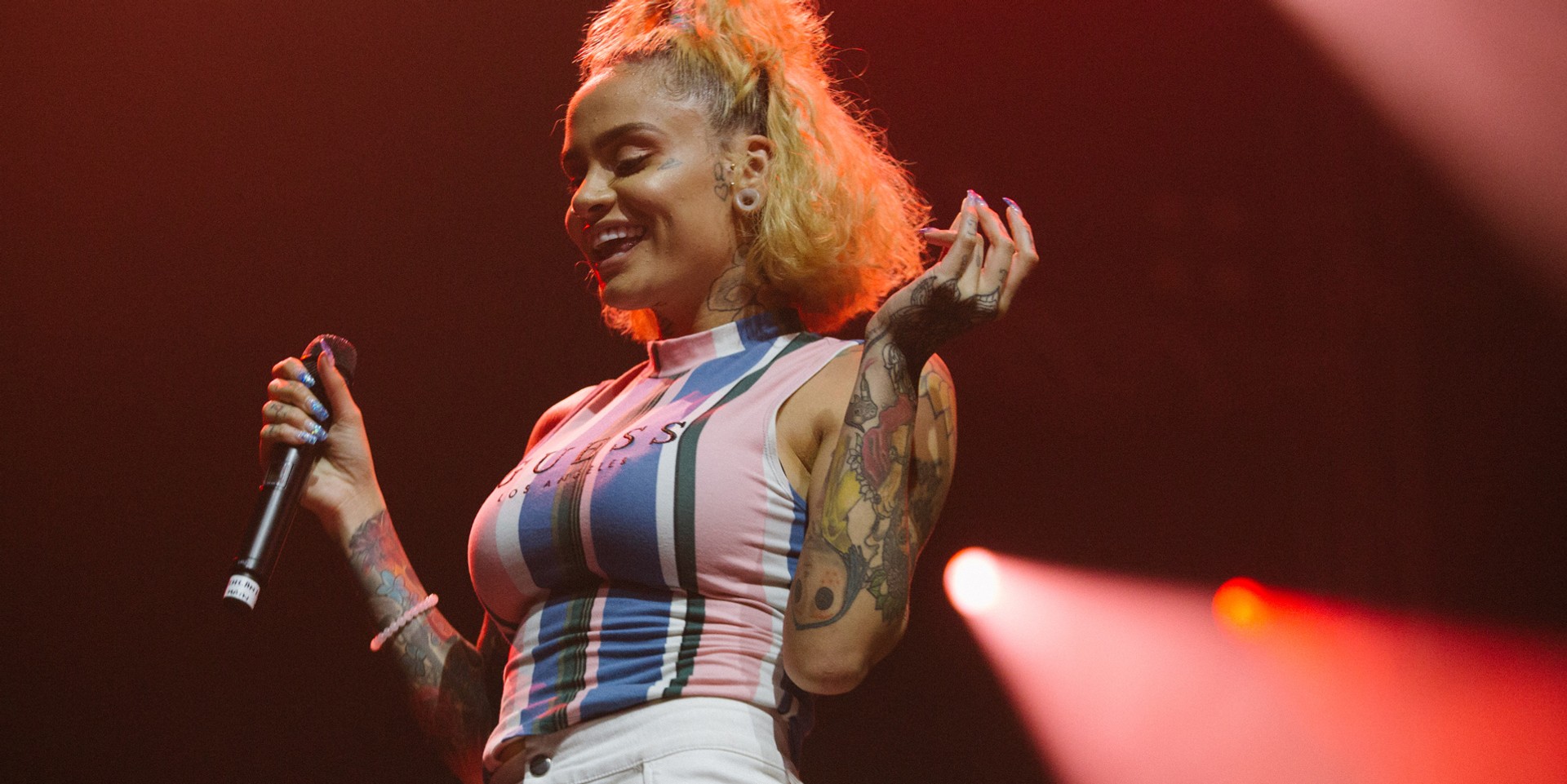 Kehlani, at a Singaporean arena? Didn't the young R&B talent play Zepp@Big Box last night? Yeah, she did – but four songs into her set, the musician named Kehlani Parrish proclaimed to her adoring fans that she intended on levelling up upon return visits to Singapore.

"You have arenas here, which means I'm going to play there," she declared. This was her first ever show in Singapore, which meant that when she returns, ready to take on the thousand-seater venues, the show she would end up holding most dear would still be this pumped-up party at Zepp. Her fans lapped it up. 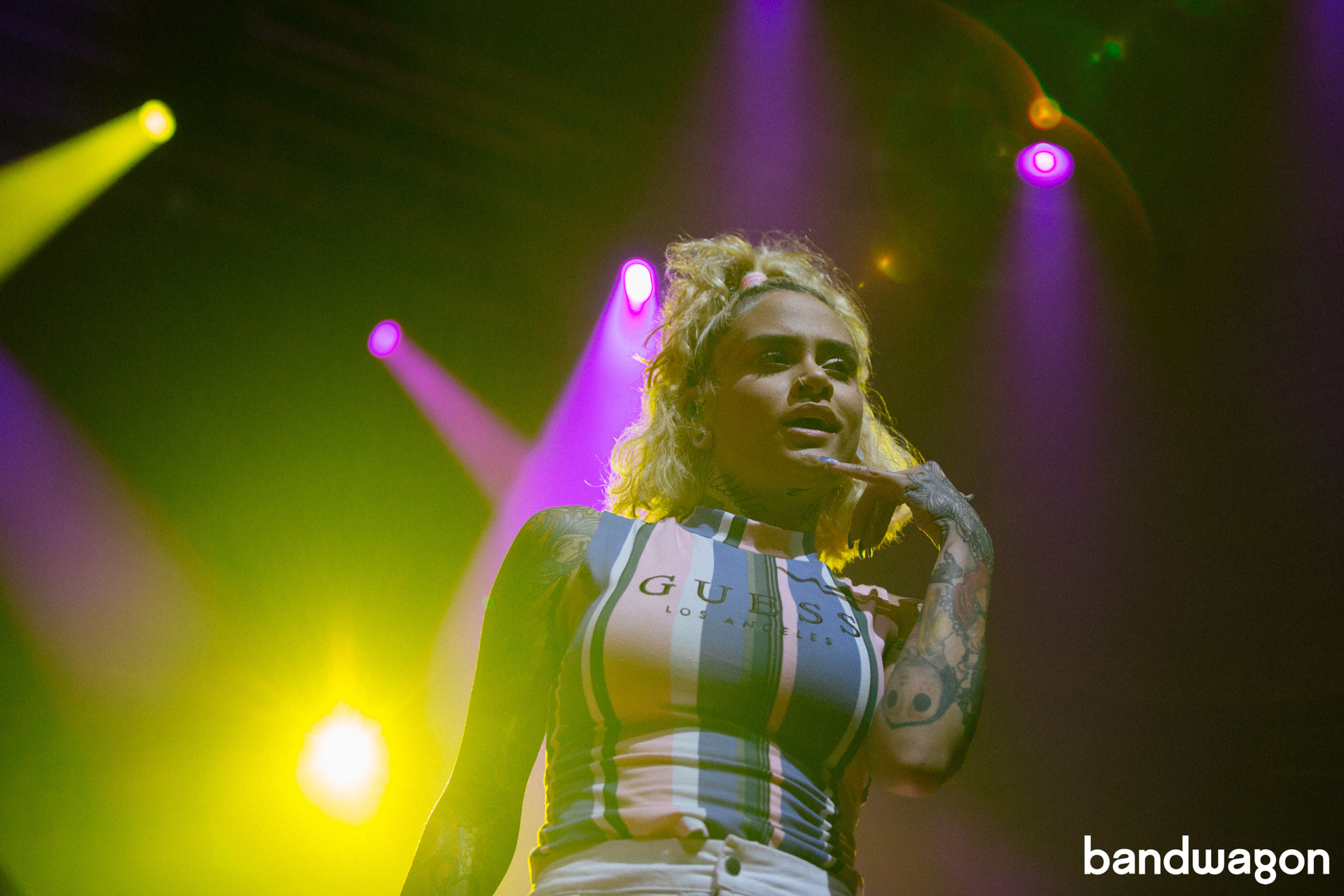 Kehlani talks a big game that she backs up with energetic performance. She had three backing musicians – including DJ Noodles, who got the crowd warmed up with a set full of 21st century rap hits – and no backing dancers, but all smiles and dance moves, Kehlani proved she hardly needed any help putting on a show. 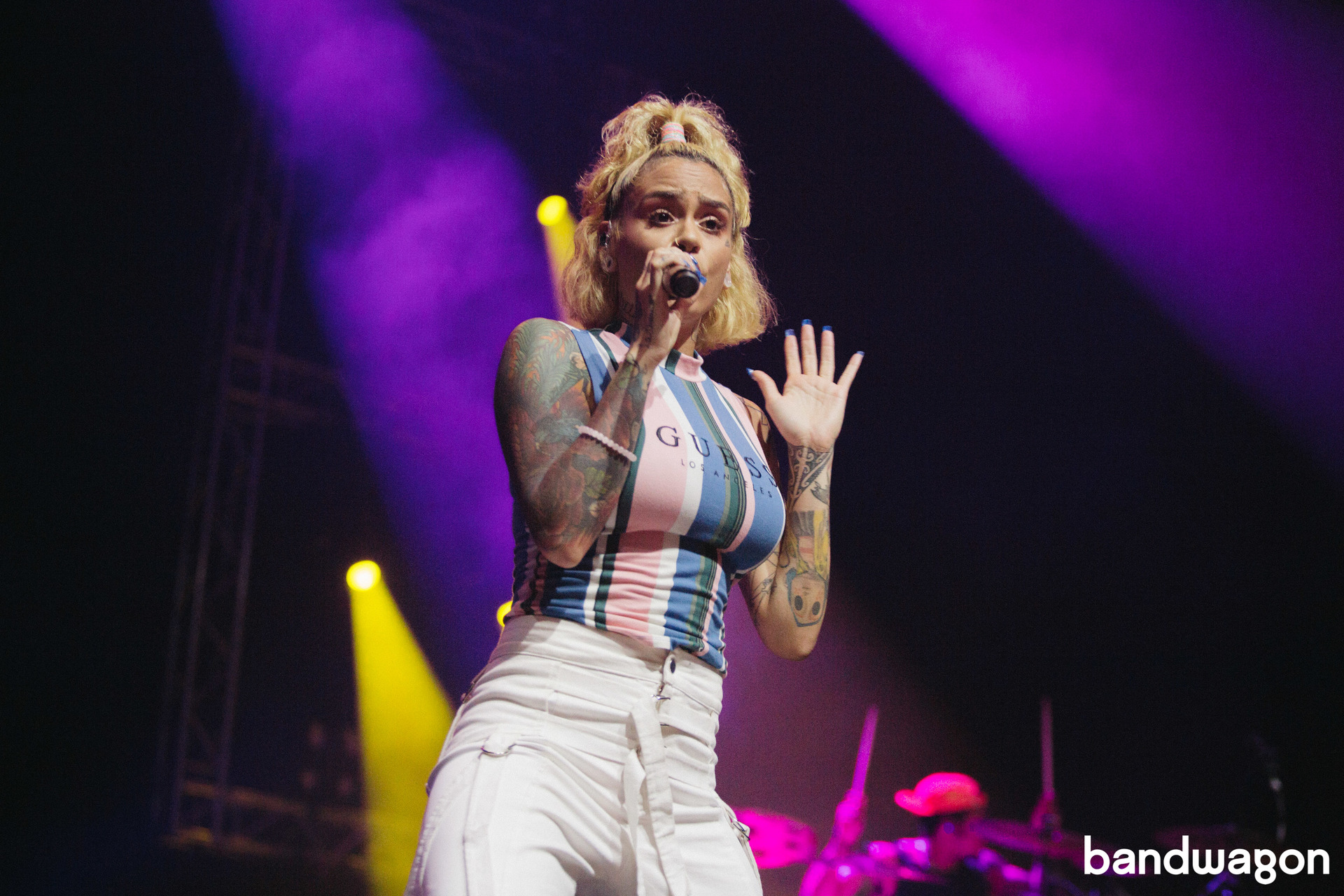 Her demeanour stayed sweet, her attitude savage, and when her dancing turned sexy, her young fans could hardly get enough. She also rarely broke for a breather, sprinting through bangers and pulling off elaborate vocal runs with only the occasional retreat to DJ Noodles' table for a drink of water. 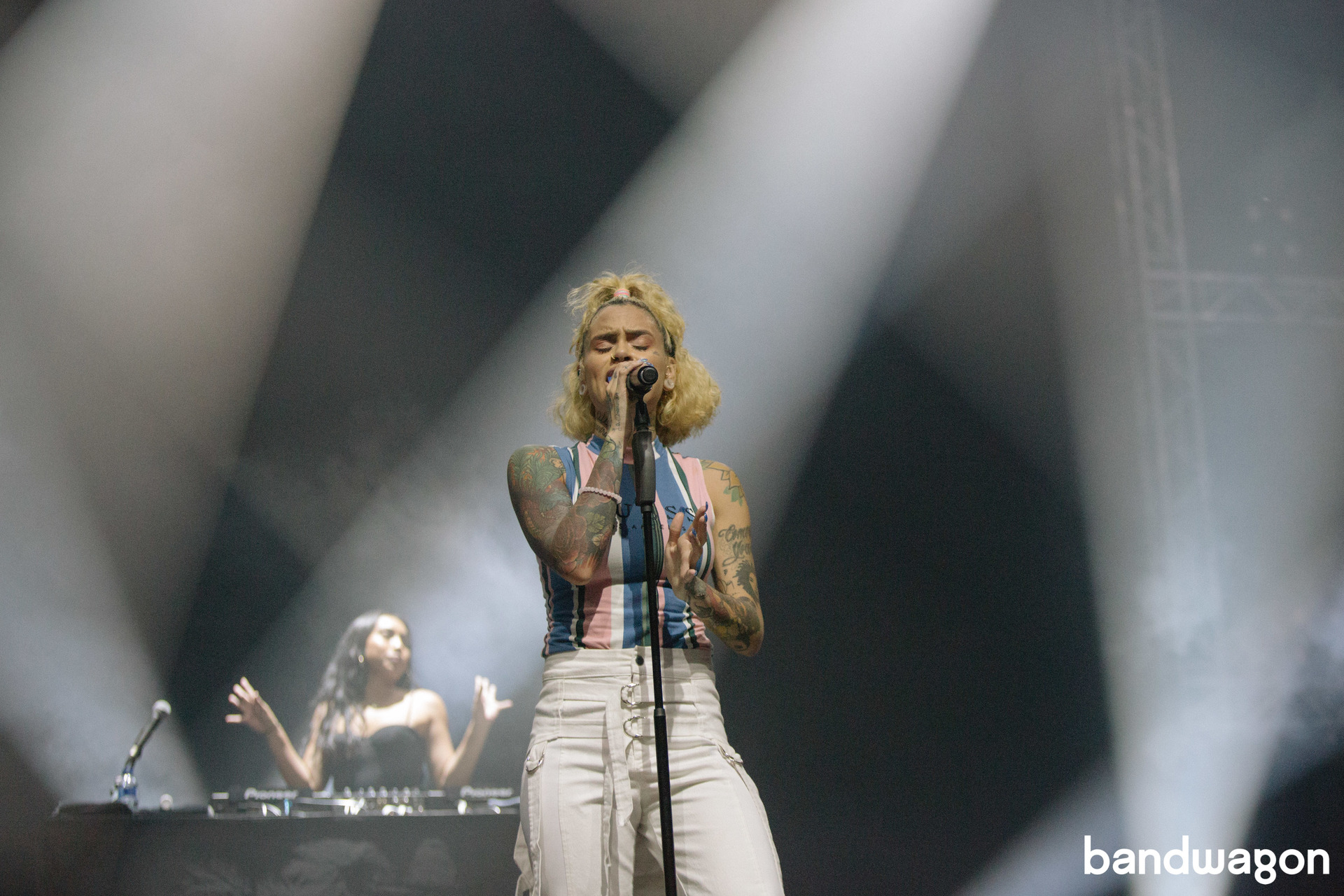 The way Kehlani ran through her set was a reminder of how much music the young artist has under her belt, despite only one 'proper' full-length album, last year's SweetSexySavage. She gave us one-off singles, like the dramatic hit 'Gangsta' off the Suicide Squad soundtrack and the recent loosie 'Already Won', where she showed off her rap skills (and boy, can she flow and flex with the best of them). She gave us tracks she's been featured on, like 'Ring' off Cardi B's Invasion of Privacy and 'Faking It' from Calvin Harris' Funk Wav Bounces Vol. 1. She gave us mixtape cuts like 'The Way', and stunners off her album, like 'Distraction' and the final song 'CRZY'. 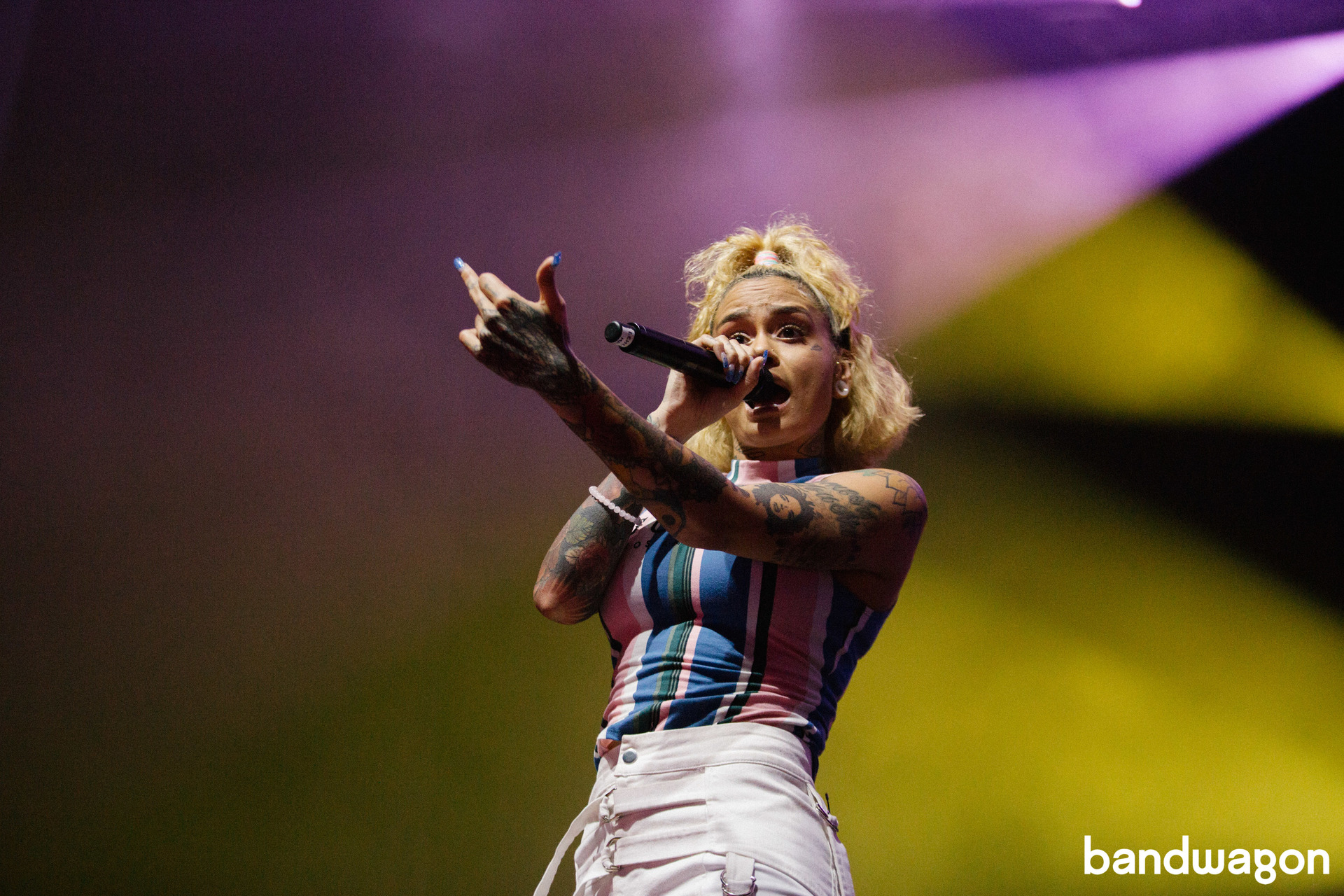 Kehlani's meaty set, and her declarations of love for her fans here, so far away from her home base of California, showed that she was determined to give her Singaporean fans her all. And she had special love for her LGBTQ fans in the crowd, one of whom was responsible for a cheeky sign that tickled her so much she demanded the fan pass it to her at the end of the night. Before launching into the romantic 'Honey', she encouraged them to take pride in who they were, and to love the special community they were part of. 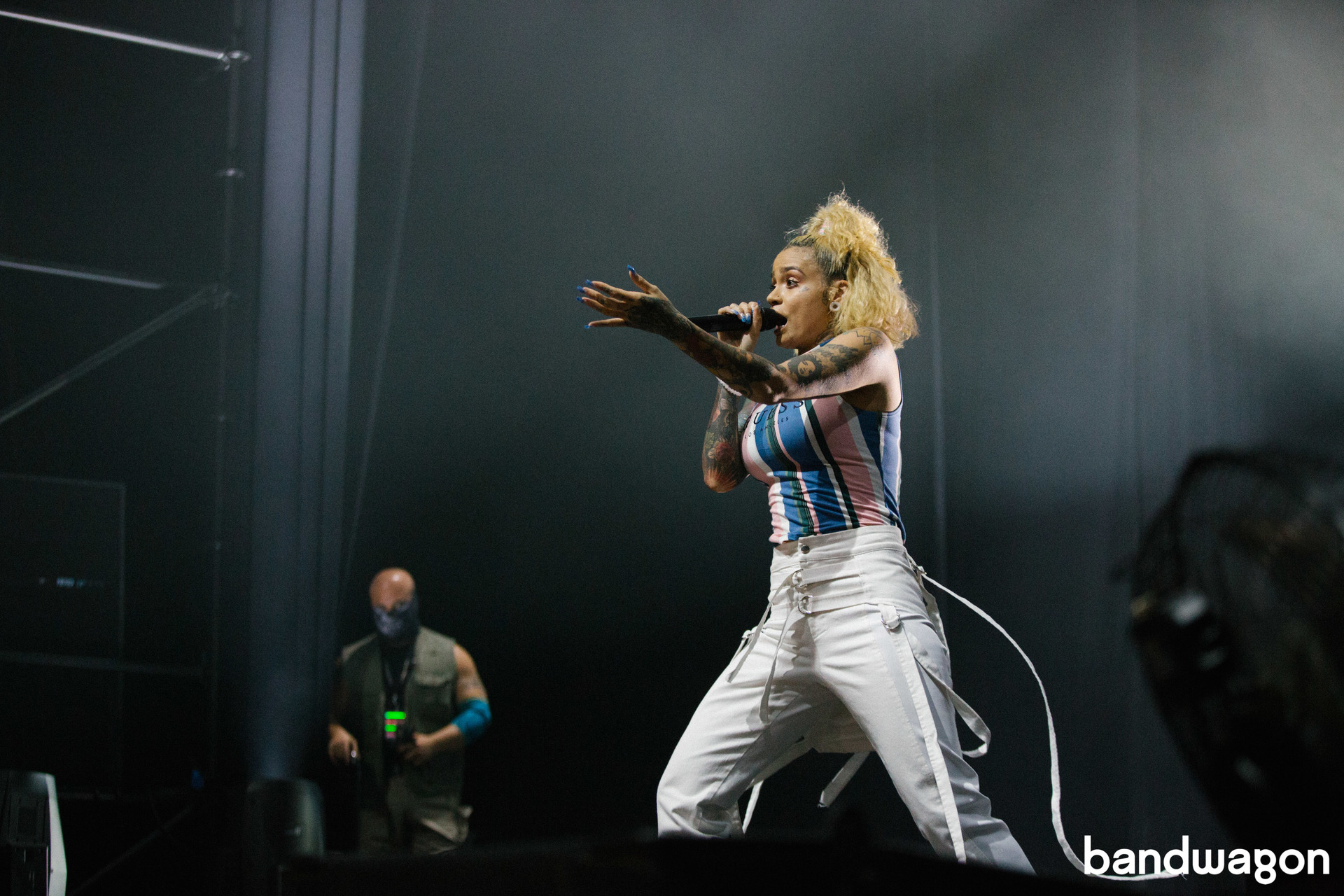 Early in the set, she had also thanked her fans who were observing Ramadan, inducing screams of love and appreciation from fans. It's certainly not rare for musicians to talk to and thank their fans from the stage, but with Kehlani, it felt different – genuine moments of connection between a young artist and the people who love her and her music. Kehlani's 55-minute set was all too short, but she had made her impression, firmly lodging herself in Singaporeans' hearts. 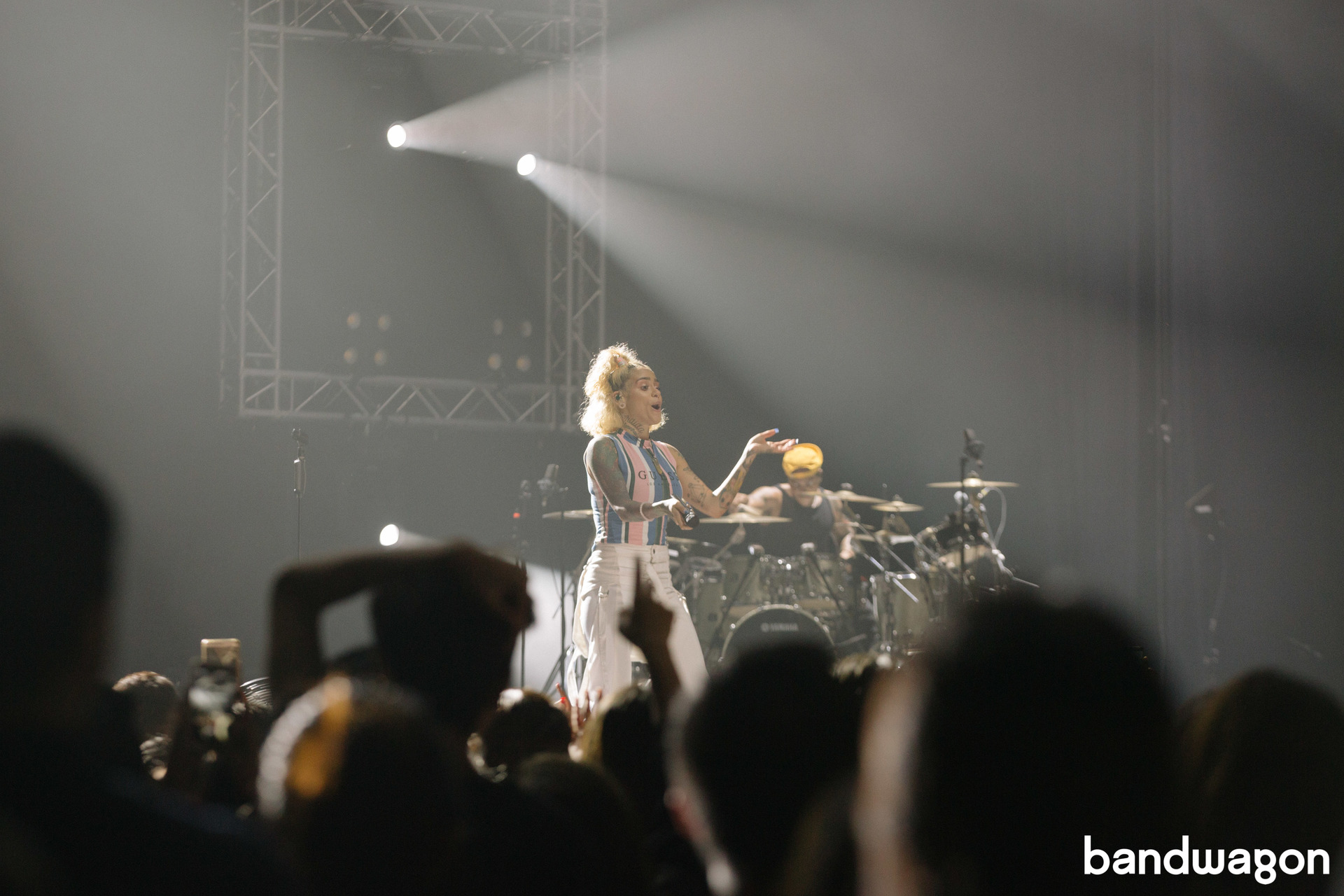