Experiencing the next-level magic that is a Shigeto show has convinced me that more house and techno acts need an element of live percussion.

A self-taught jazz drummer and versatile producer, Shigeto aka Zachary Saginaw alternated between his drum kit, Ableton and controller at his Singapore debut last Thursday in an electrifying display of musical fluidity. Hitting the cymbal with his right hand while twisting knobs with his left, the Detroit resident deftly jammed to four-to-the-floor melters that ranged from soulful to dubby to downright dark. 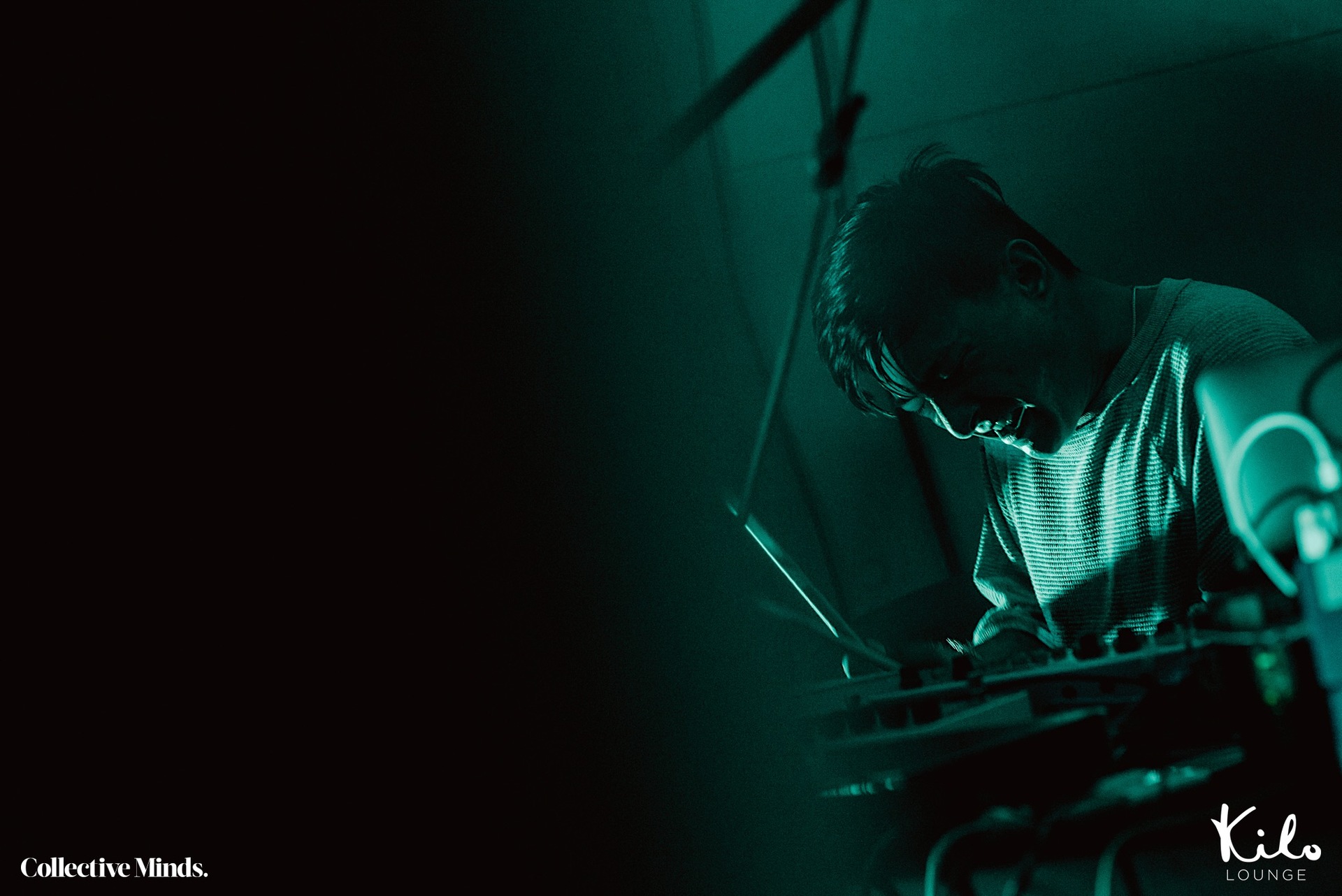 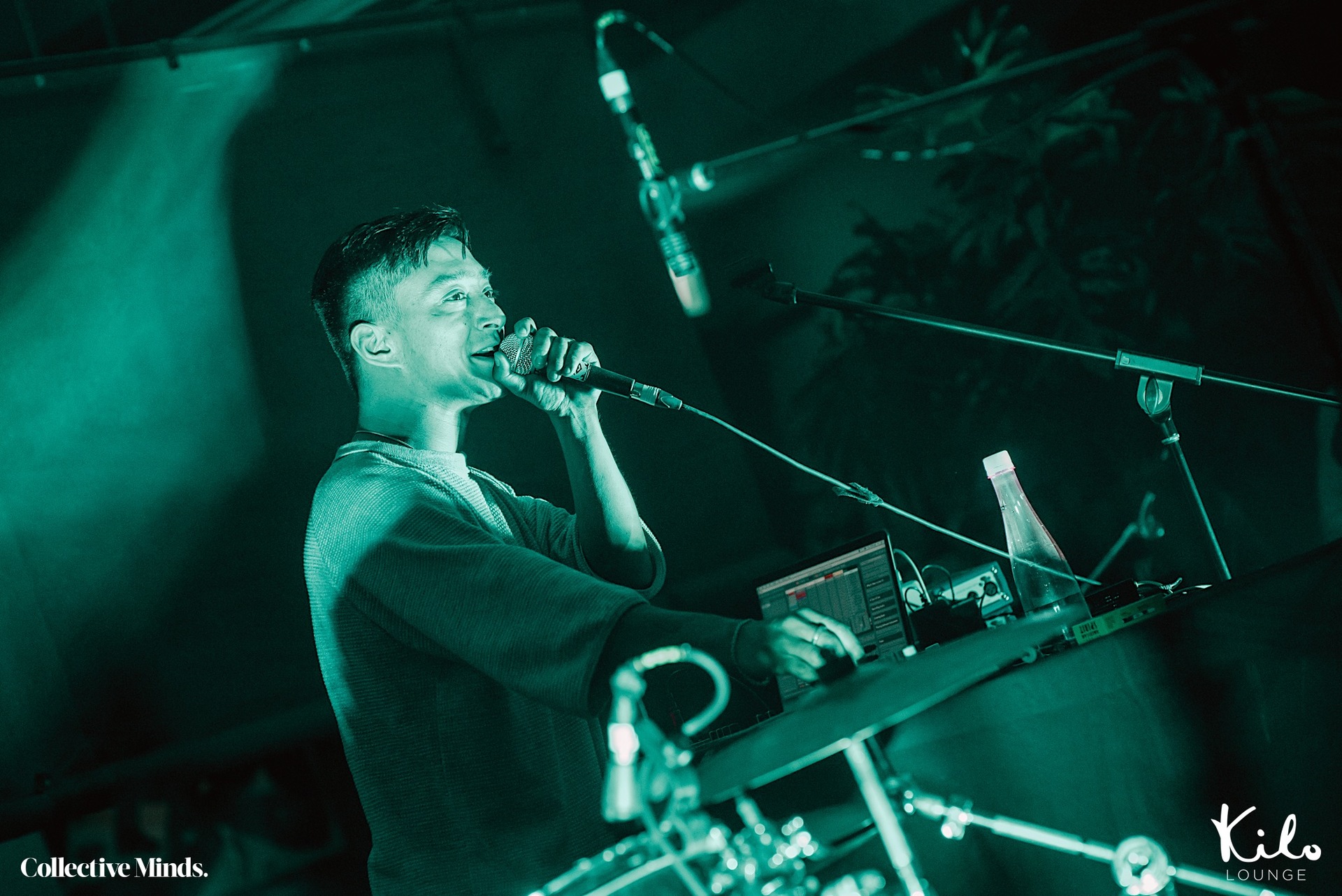 Granted, not every percussionist possesses Shigeto’s talent. The Ghostly International artist is known for intricate sonic constellations that run the gamut of styles, held in place by spacious yet sharp composition. 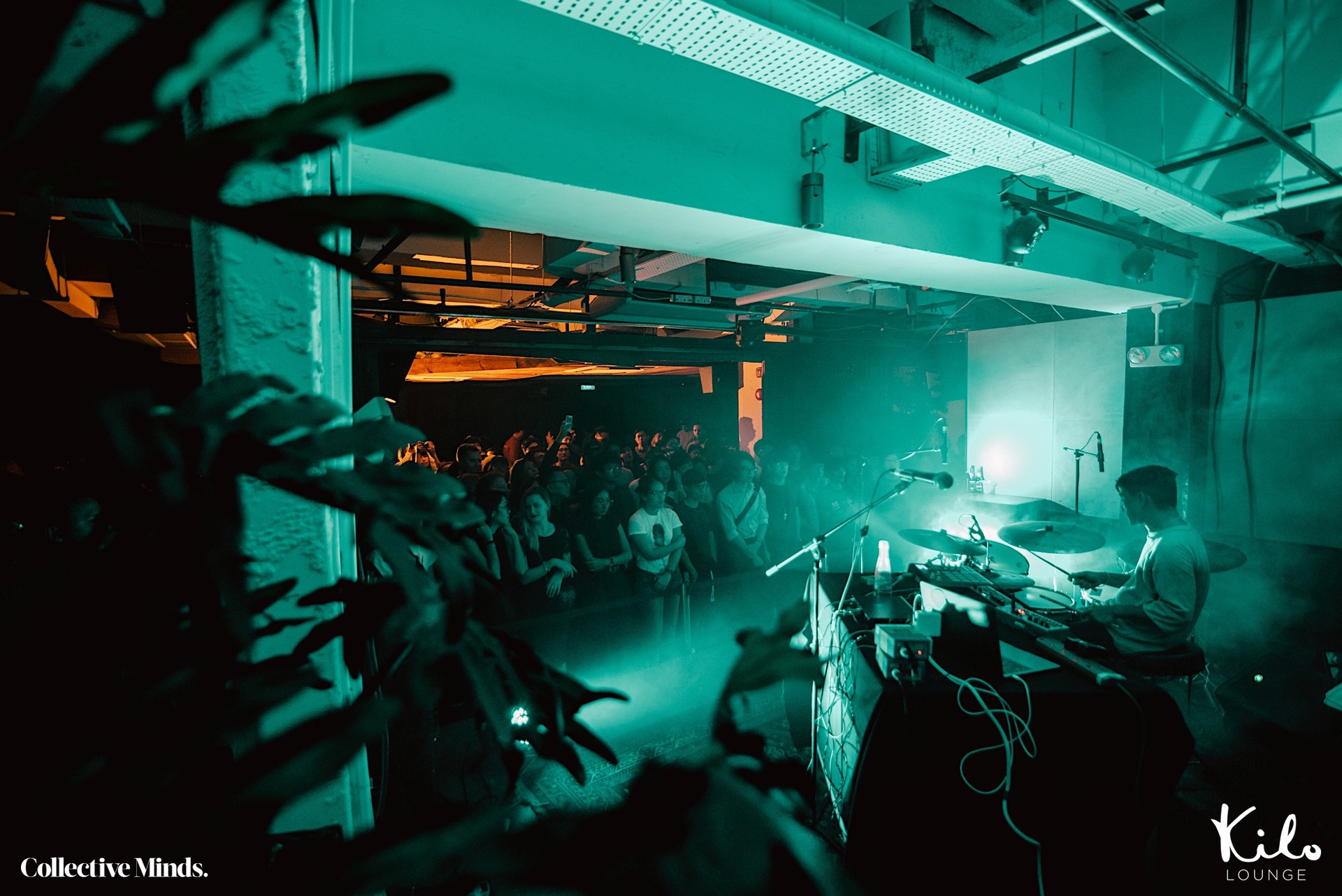 His early work — from 2008's New Crossings EP to the 2013 album No Better Time Than Now — is lushly ambient and sits on the same cosmic plane as Bonobo, who has toured with the Ann Arbor native. Meanwhile, 2017’s The New Monday LP and ZGTO — a tie-up with ZelooperZ, a member of Danny Brown’s Bruiser Brigade — explore faster tempos in the realms of jungle, brokenbeat and turnt hiphop. 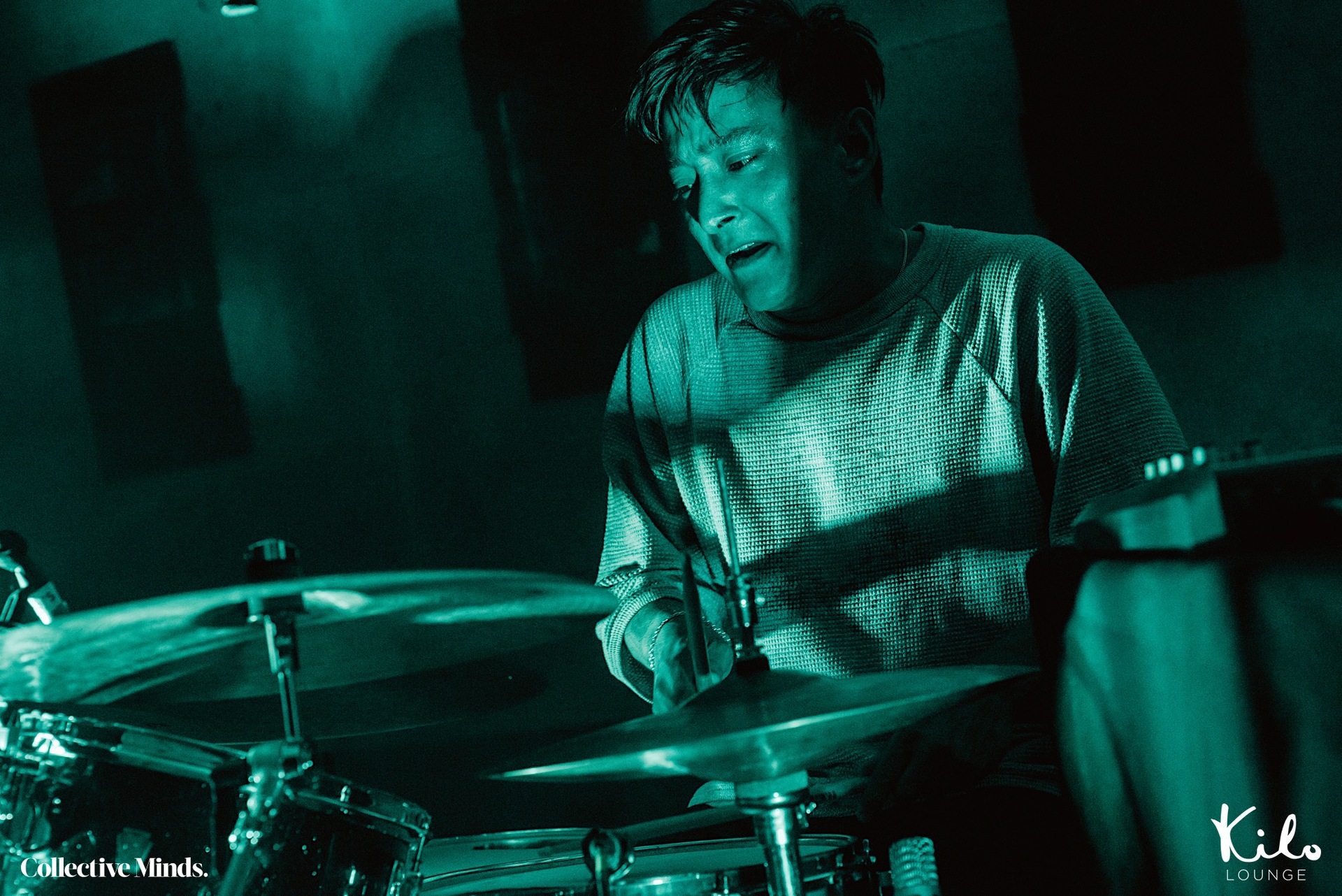 Those diverse flavours were in full force during Thursday’s gig at Kilo Lounge. In between drumming standing up to moody saxophone samples and minimal house, the multi-faceted musician unleashed a few trap bangers such as 'Don’t Trip' featuring Silas Green (from The New Monday) before returning to cinematic electronica with his remix of Hundred Waters' 'Cavity'. 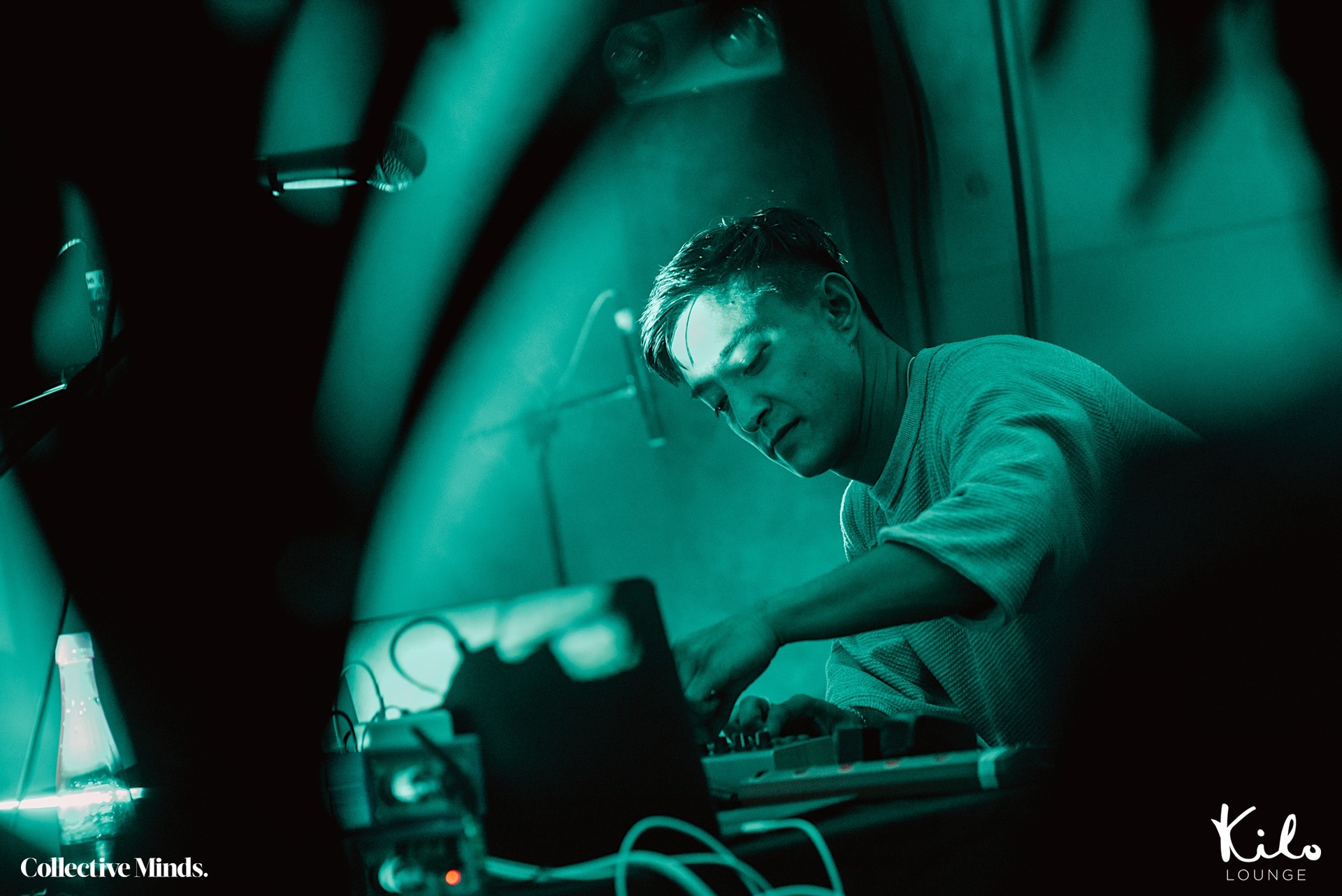 Place Shigeto in any setting — Brazilian carnival or rap cypher — and the man will do no wrong. Whether there’s five or 5,000 people in the crowd, Shigeto’s previously said that he gives his blood, sweat and tears in every performance. We believe it. 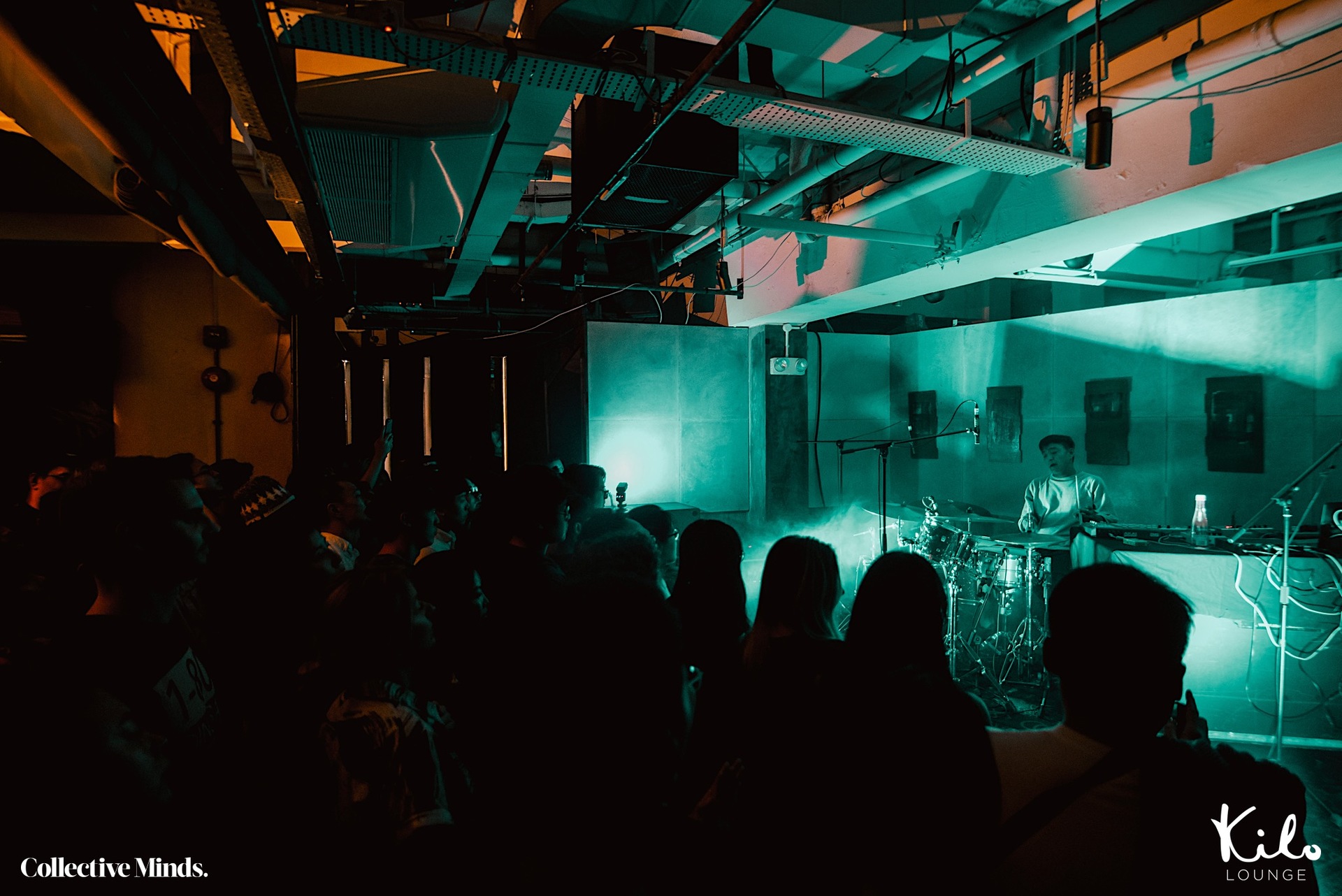