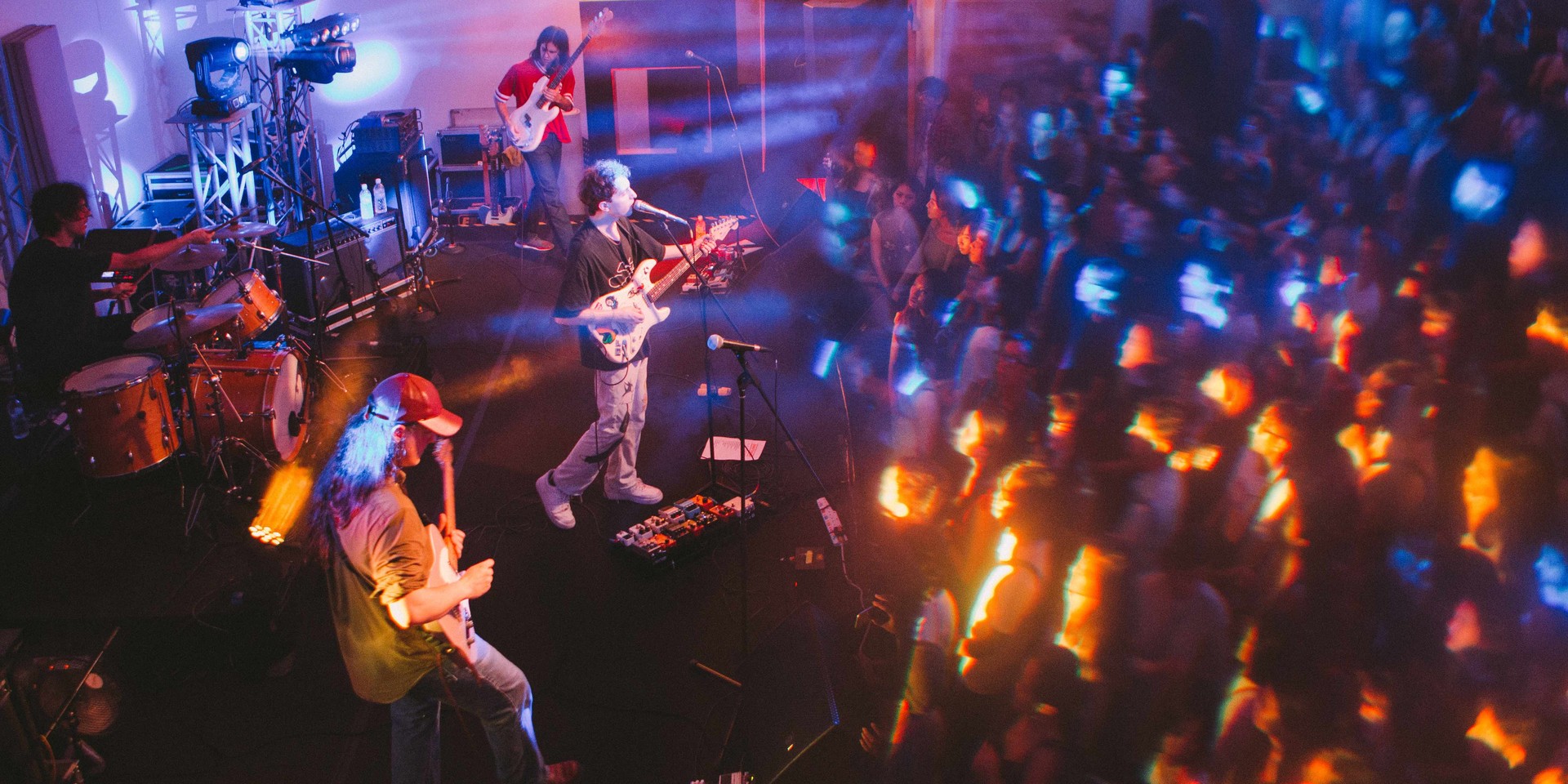 After six years away from our little red dot of a city, Beach Fossils came back for two shows on 11 and 12 March at EBX Live Space in Tai Seng, courtesy of Symmetry Entertainment.

Currently on tour in Asia (with dates in Manila, Jakarta, Tokyo, and Hong Kong), we were very excited to see how the band has grown as performers since their sweaty, crazy debut in Singapore six years ago. 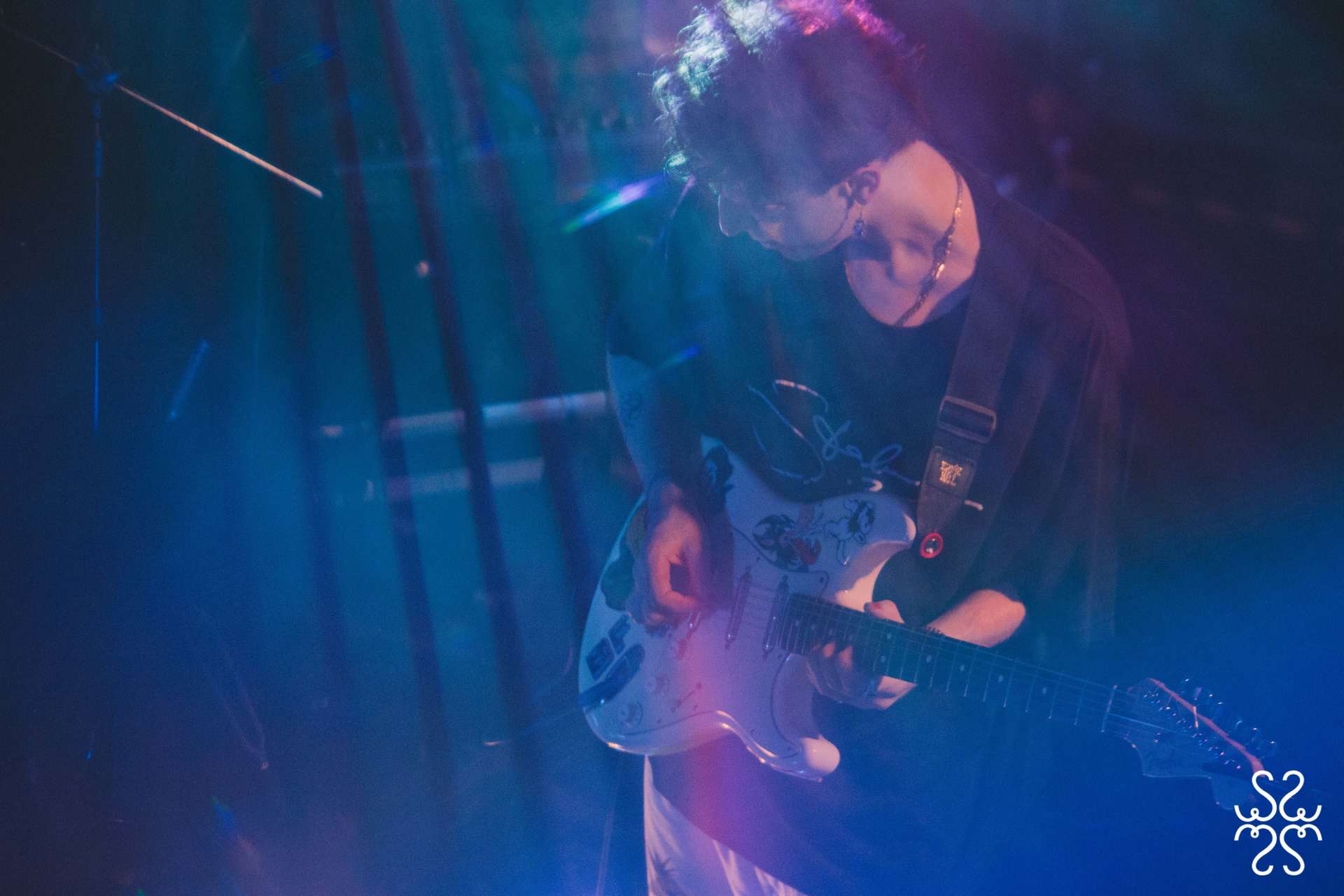 And we were glad for it, because Beach Fossils now have albums under their belt, giving fans much more material to be excited about. Despite the departure of drummer Tommy Gardner early last year, who had been in the band since 2011, Beach Fossils’ latest album, Somersault, was a shining release. Displaying tighter songwriting and a more refined sound, the album showcases the band’s maturity and surety in their music style.

Their first night in Singapore kicked off with the appropriate shoegaze-inspired sounds of Subsonic Eye, whose layered guitar sounds were the perfect entree for what was to come. 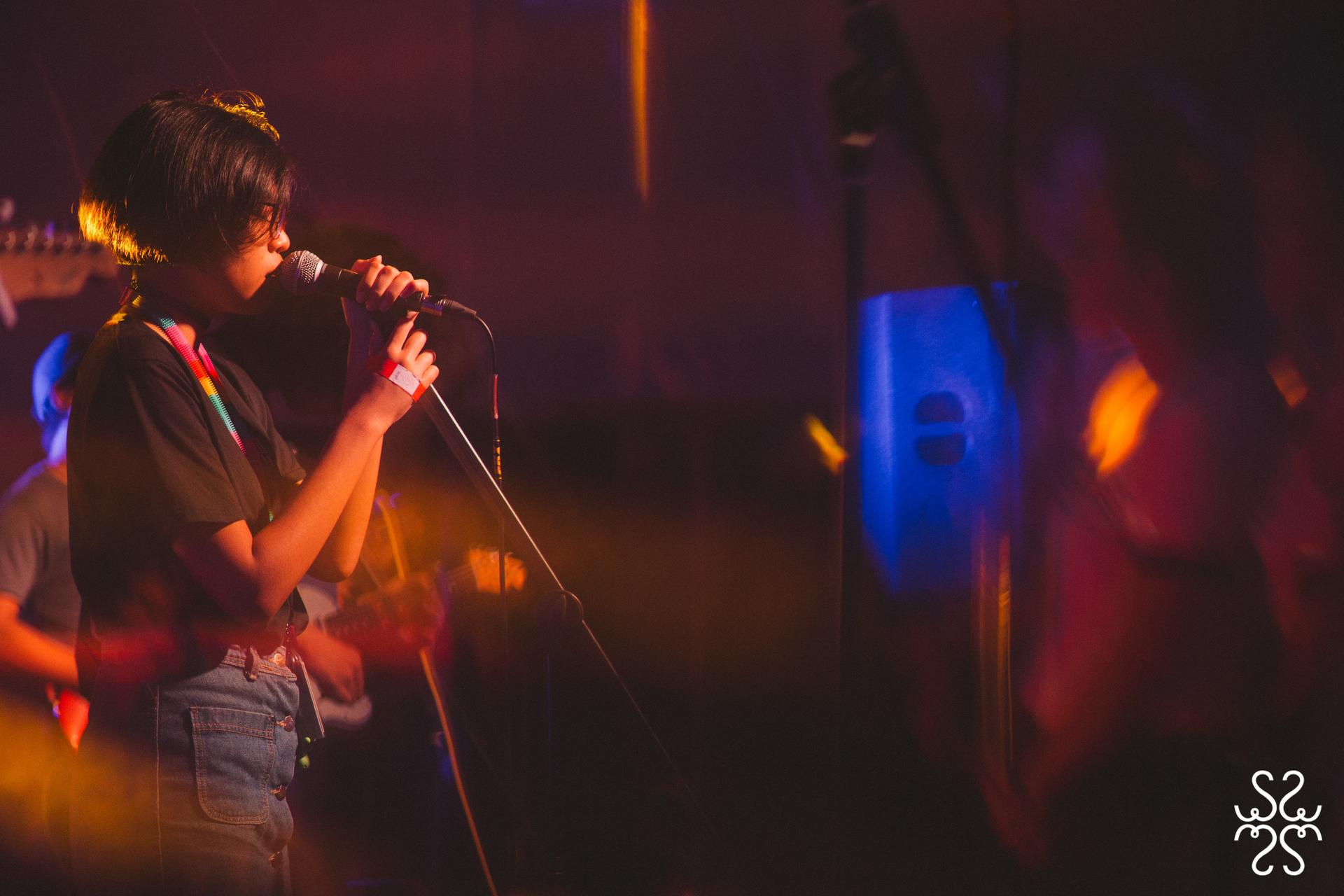 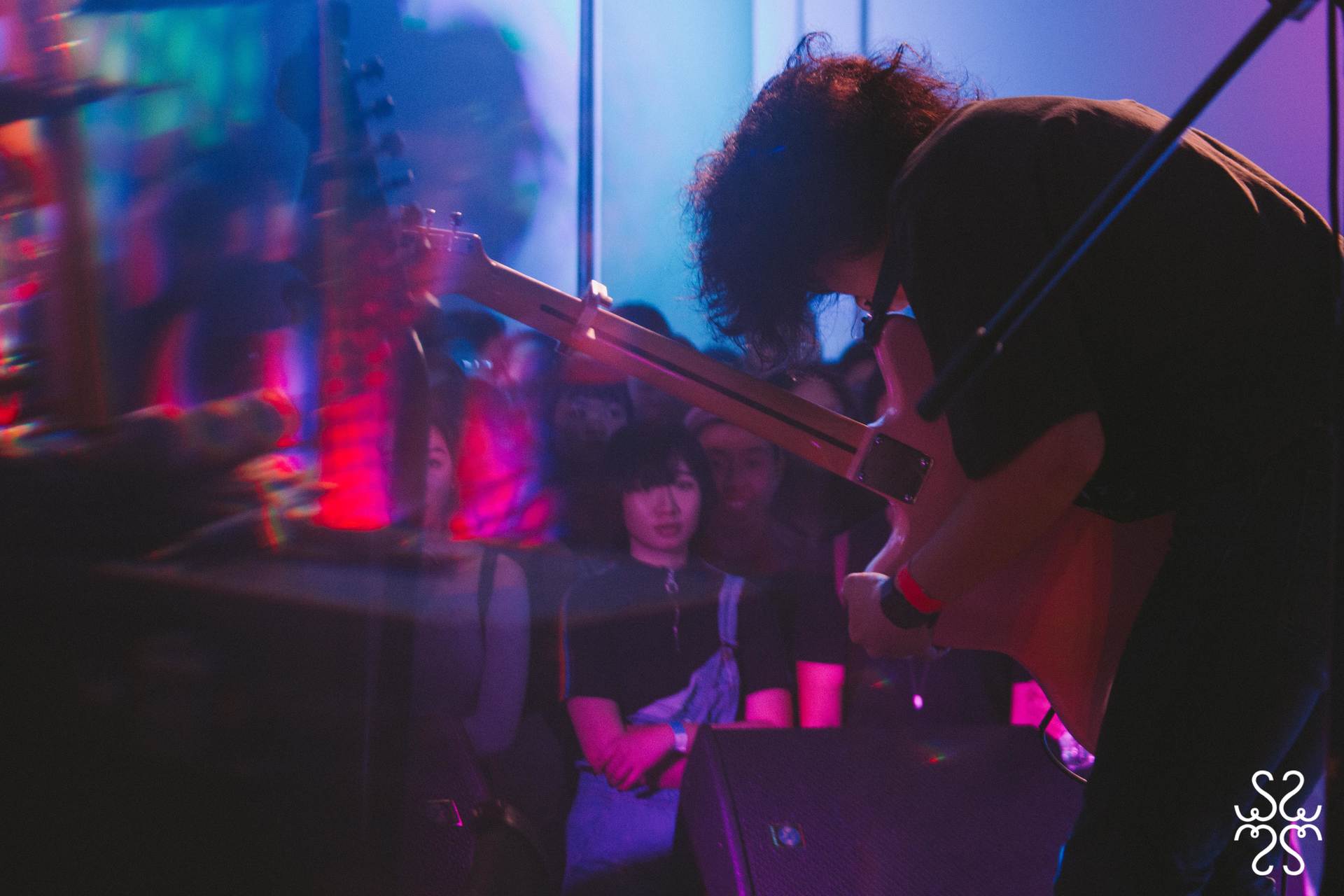 When Beach Fossils hit the stage, they performed songs from all three of their releases. Playing fan favourites such as 'Adversity' (which they revealed they only began playing again recently, due to multiple requests from audiences) and 'Sleep Apnea' from their older albums, we had hoped for more Somersault material, but were at least treated to 'Down the Line' and 'Sugar', two of the more upbeat singles from their latest album.

Overall, the concert was not the bonkers shindig it was six years ago, perhaps a combination of the band’s fatigue from touring, the brightness of the venue, the crowd’s shyness, or the fact that this time around, Beach Fossils members didn’t take seven shots of Jägermeister before hitting the stage (a detail from their 2012 show lead singer Dustin revealed to the crowd). 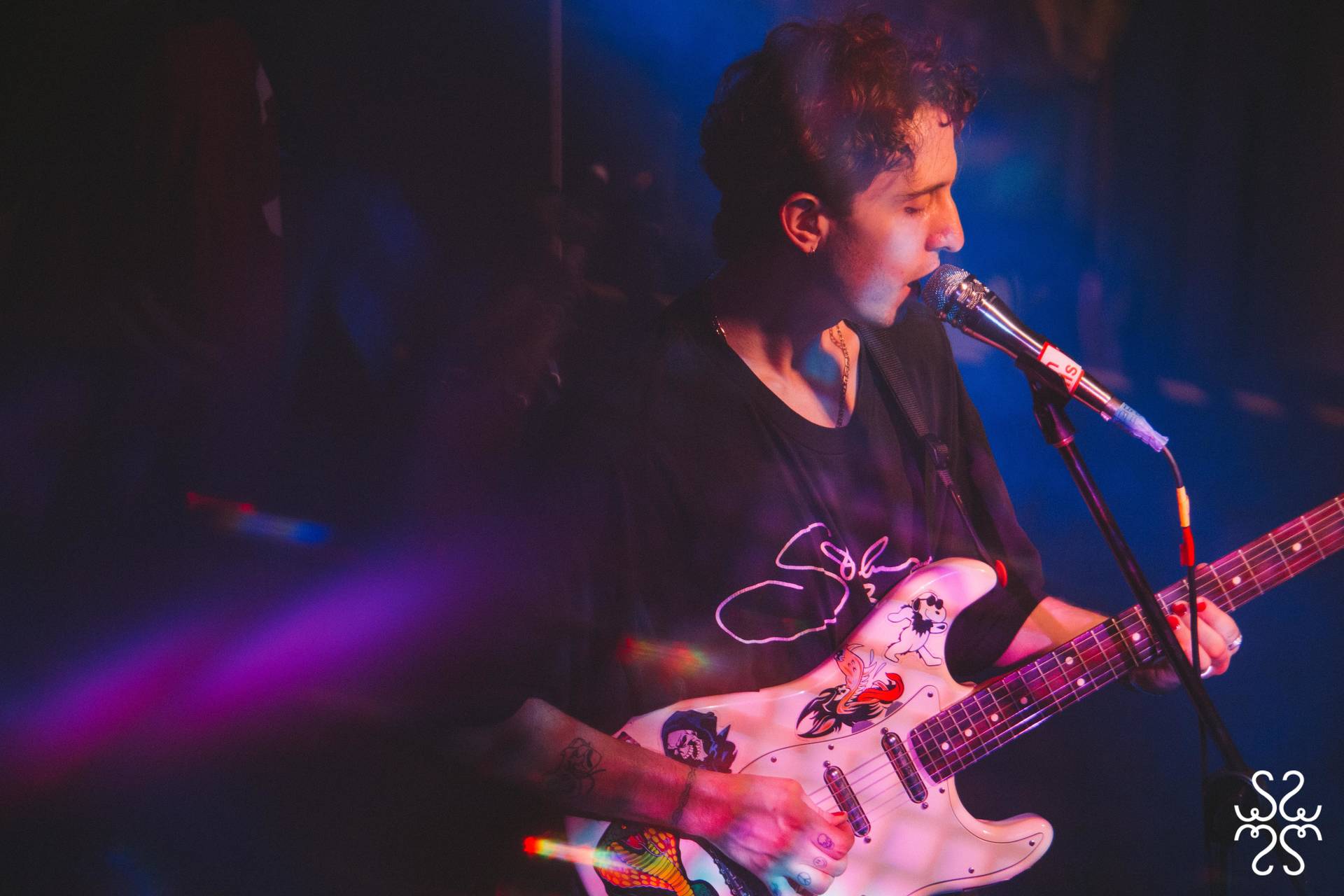 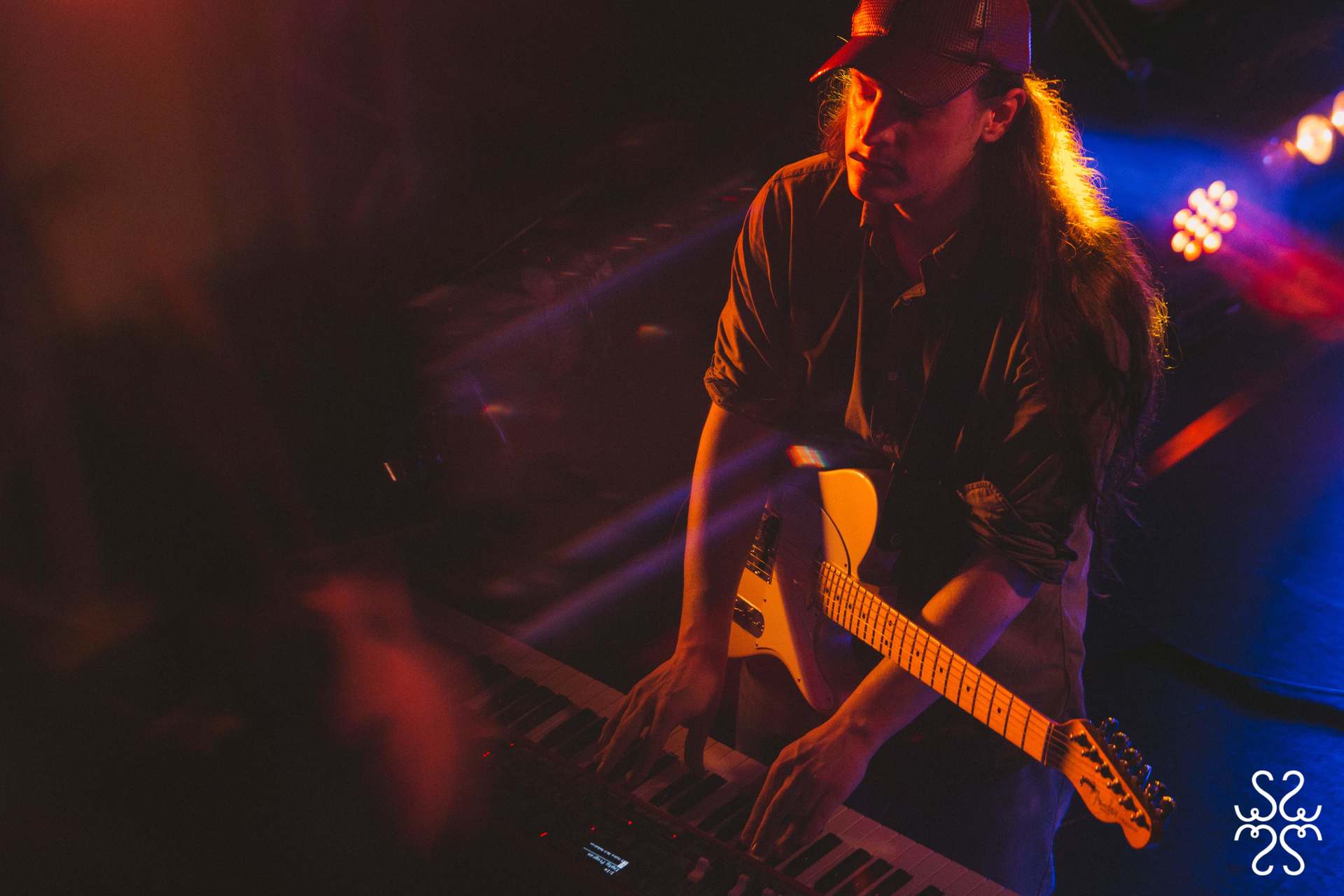 There were times that the silence between songs (as the band tuned their guitars) was as heavy as the moisture in the air, but this muted vibe dissipated as the band went on with show.

It’s a testament to their skill as musicians to be able to get a somewhat diffident audience going within a few notes, but it was clear from the crowd’s response that they were most comfortable when the band was shredding on their guitars, because when they were, the crowd was having a head-banging time indeed. 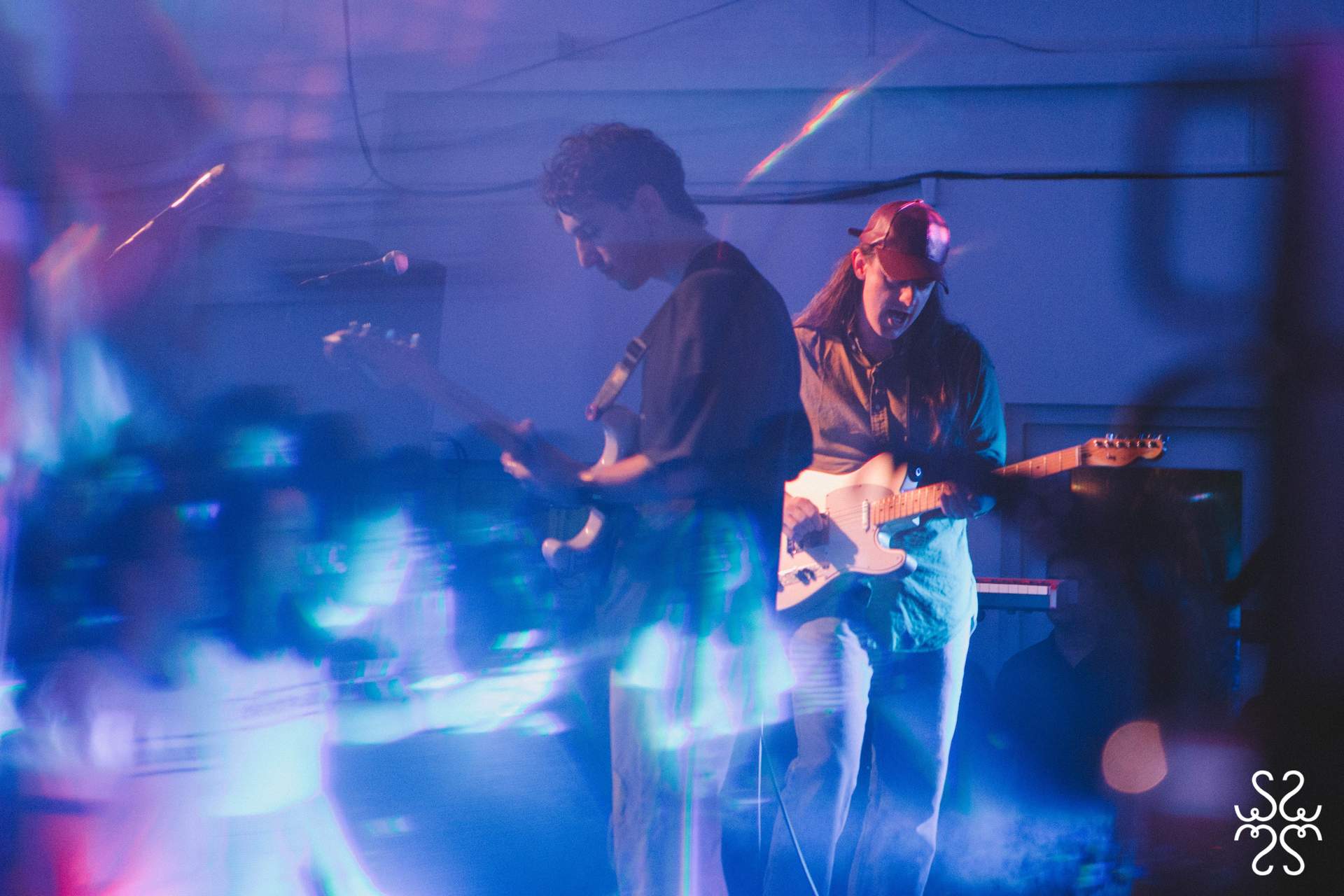 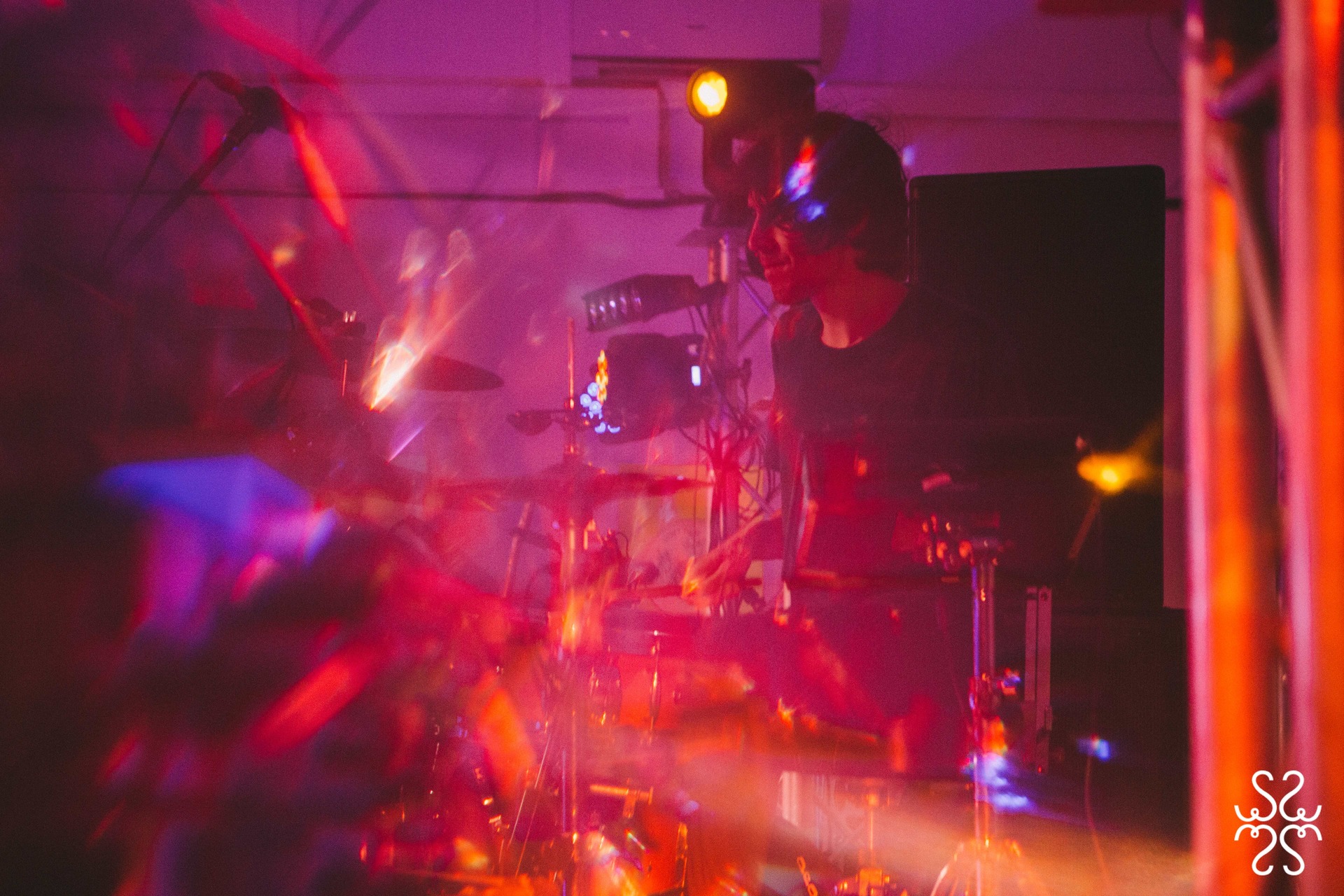