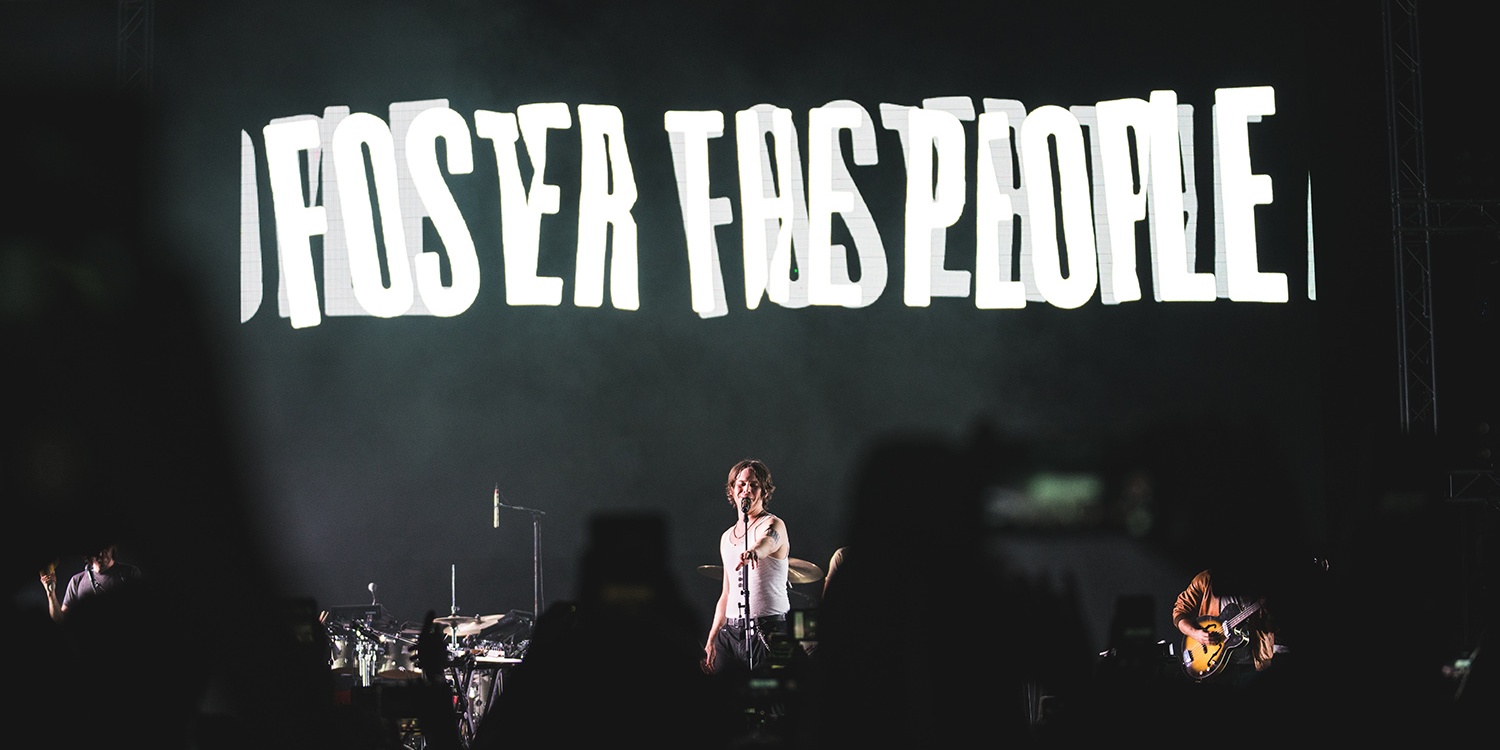 To Mark Foster and the Foster the People crew, Tuesday’s Singapore show at Zepp@BigBox was a huge weight off their chest. Since getting off to an early start before Christmas to make an arduous trip over to Australia, the band have been working to the bone, drizzling their gooey, sweet tunes over fans across Asia and the Pacific region.

Six. It's the number of years it's been since their Singapore debut. Six is also the number of members the live line-up has grown to, after keyboardist Isom Innis and guitarist Sean Cimino were fully initiated into the band, alongside two other touring members. It goes without saying that plenty has changed in the last six years.

Two new albums in Supermodel and Sacred Hearts Club have been introduced into the fold following the mega success of their debut, Torches and the inadmissible success of ‘Pumped Up Kicks’. But what Wednesday’s crowd at the Zepp Big Box has shown is that the band has gone past riding the waves of early success, carving out a cult-like following in the process. 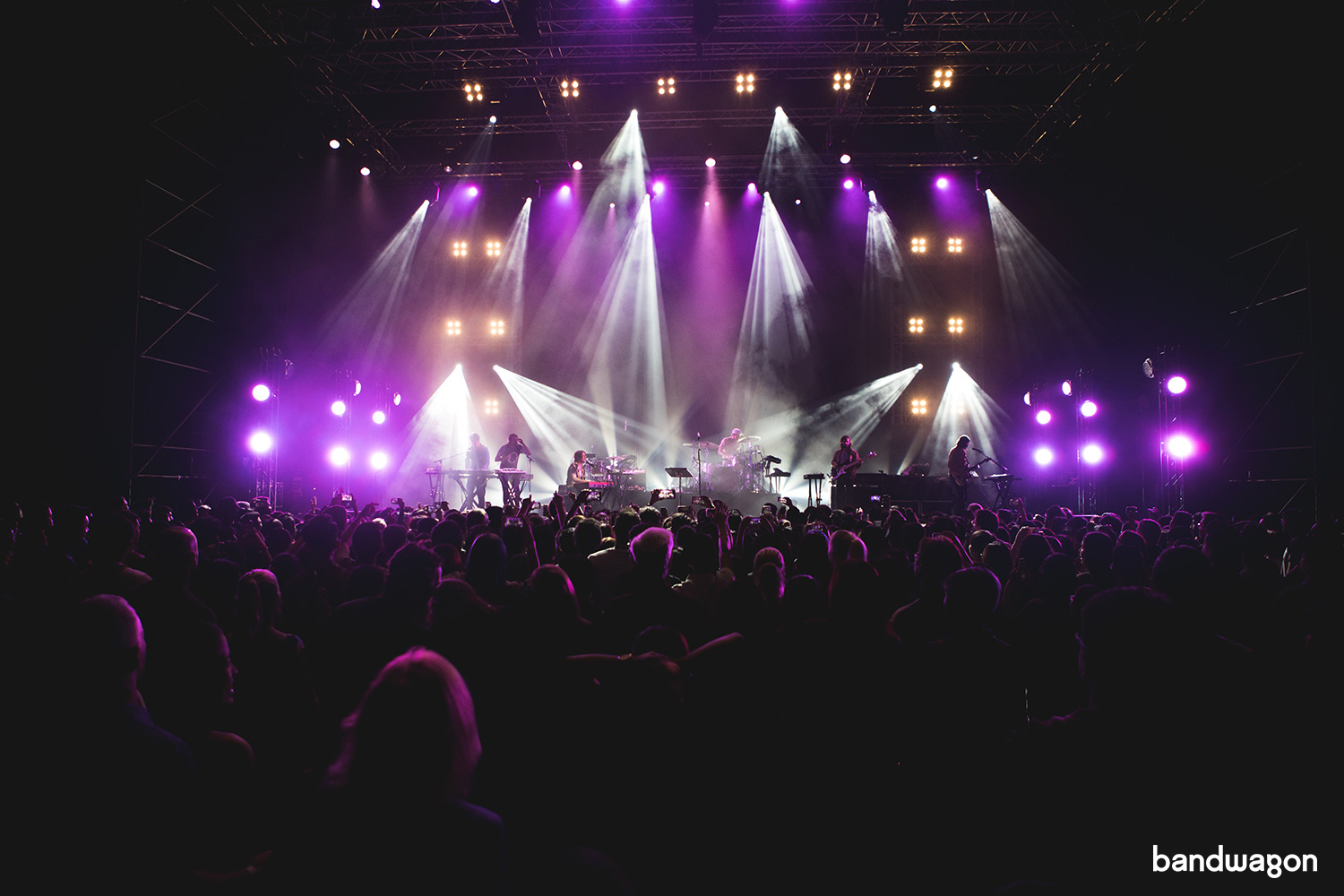 Starting on the right foot, the band set the tone for the night with the quick-beat introduction of hip-hop infused 'Pay the Man'. Even if this tour was meant to promote their feverish new album, half of the setlist pandered heavily to the radio-friendly songs of Torches, channeling their new electronic-based sound — powered by the backing of a multi-instrumental setup. Double the drums, double the keyboards.

The common favourites of the night were shelled out, from the dance-pop single of ‘Don’t Stop (Color on the Walls)’ to the rousing and animalistic ‘Are You What You Want To Be?’. In particular, the band’s talents were put on display as they genre-hopped into a stirring display of the Ramones’ ‘Blitzkrieg Bop’. 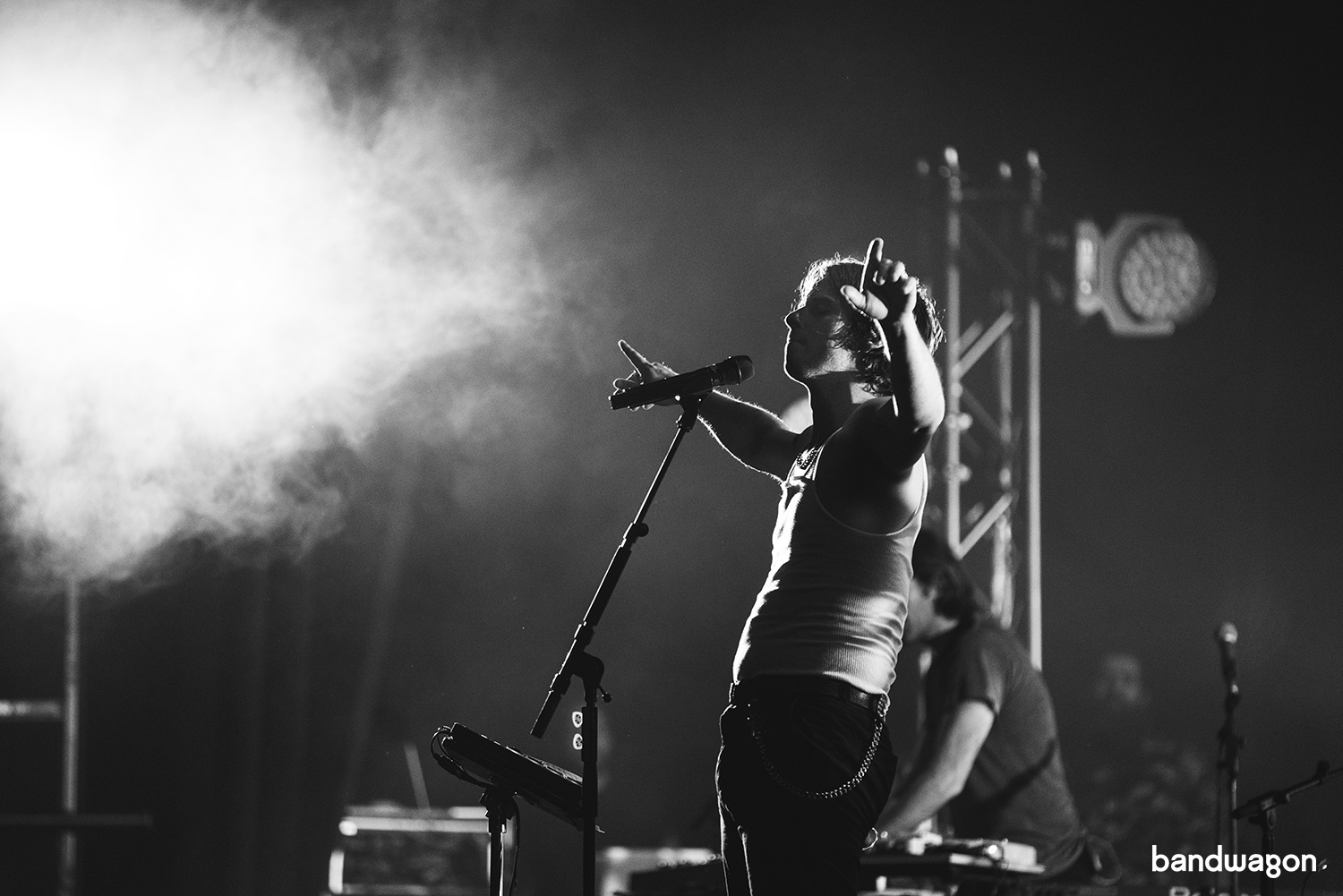 Aside from the funky beats, Foster’s buzzing personality was the other highlight of the night as he flitted from left to right, patronising the crowd with his elaborate shimmy-and-shake routines.

To the band, music has always been a impelling motivation for the world to look into themselves and the other important issues of our lives. In an interview with the Independent, Foster describes the heavy burden of “walking into the studio with that (news of terrorist bombings, refugee crisis, the political situation with Trump) being on my shoulders from that morning”.

It is easy to miss out on these subtle nuances left on the record, the trap-influenced ‘Loyal Like Sid and Nancy’ being a good place to start. 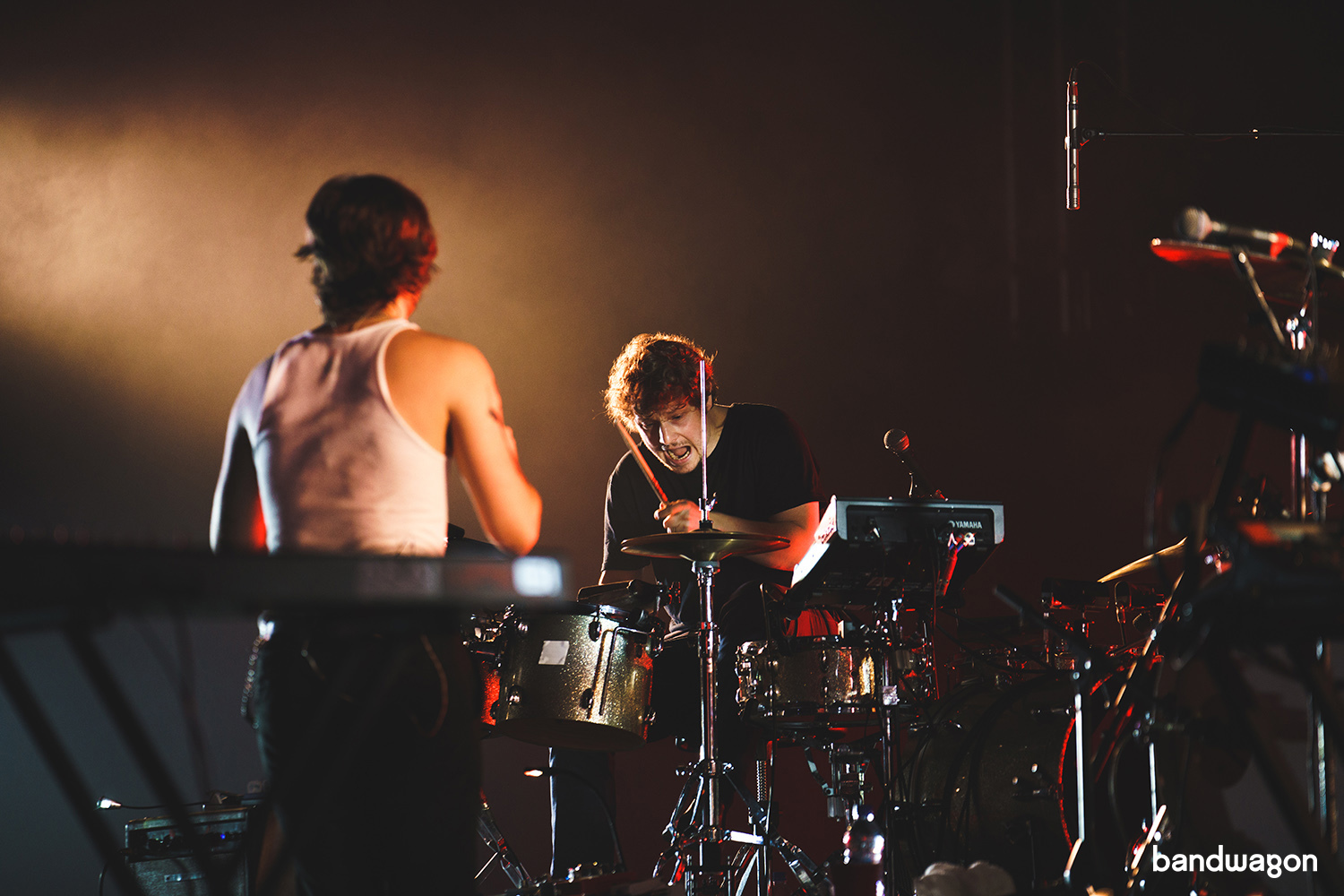 But if that wasn’t clear enough, Foster goes on a speech with Kanye-like fervor just before ‘Miss You’. His anger has been displaced by hope and optimism for a world of unity as he delivers his aspirations for the future, “We are all the same… collectively, we can change the world."

Indeed, numbers alone cannot measure the success of a good performance on a Tuesday night — perhaps a stronger benchmark could be the number of bodies you find swaying in the crowd. There were plenty of hiccups in sound mixing, and perhaps the band’s overexcitement of ending the show on a high resulted in performances that ended with haste. But when you are having fun, the little details don’t matter as much.

If you wish to delve deeper into Sacred Hearts Club, check out the interview we did earlier with Mark Foster. 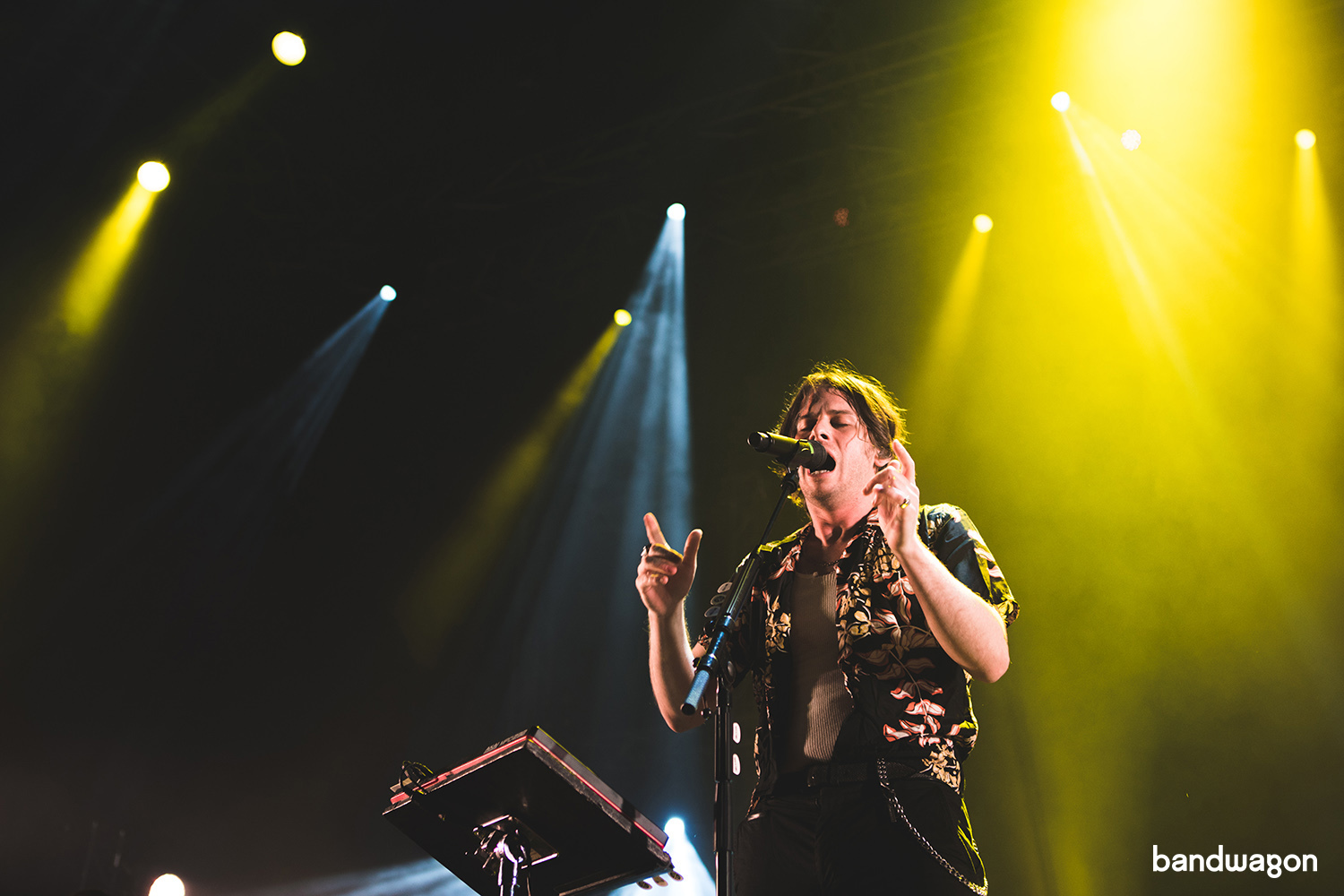 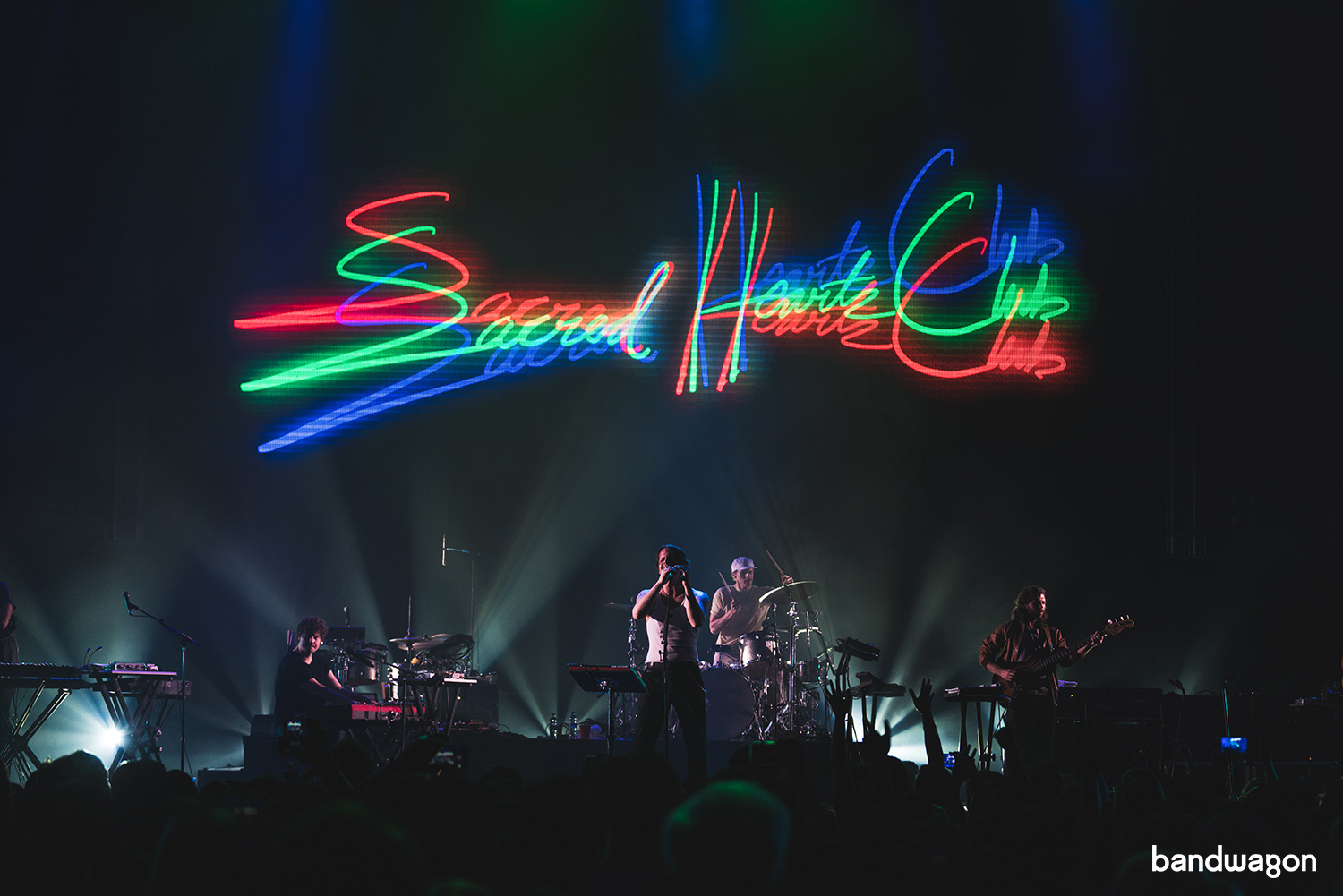 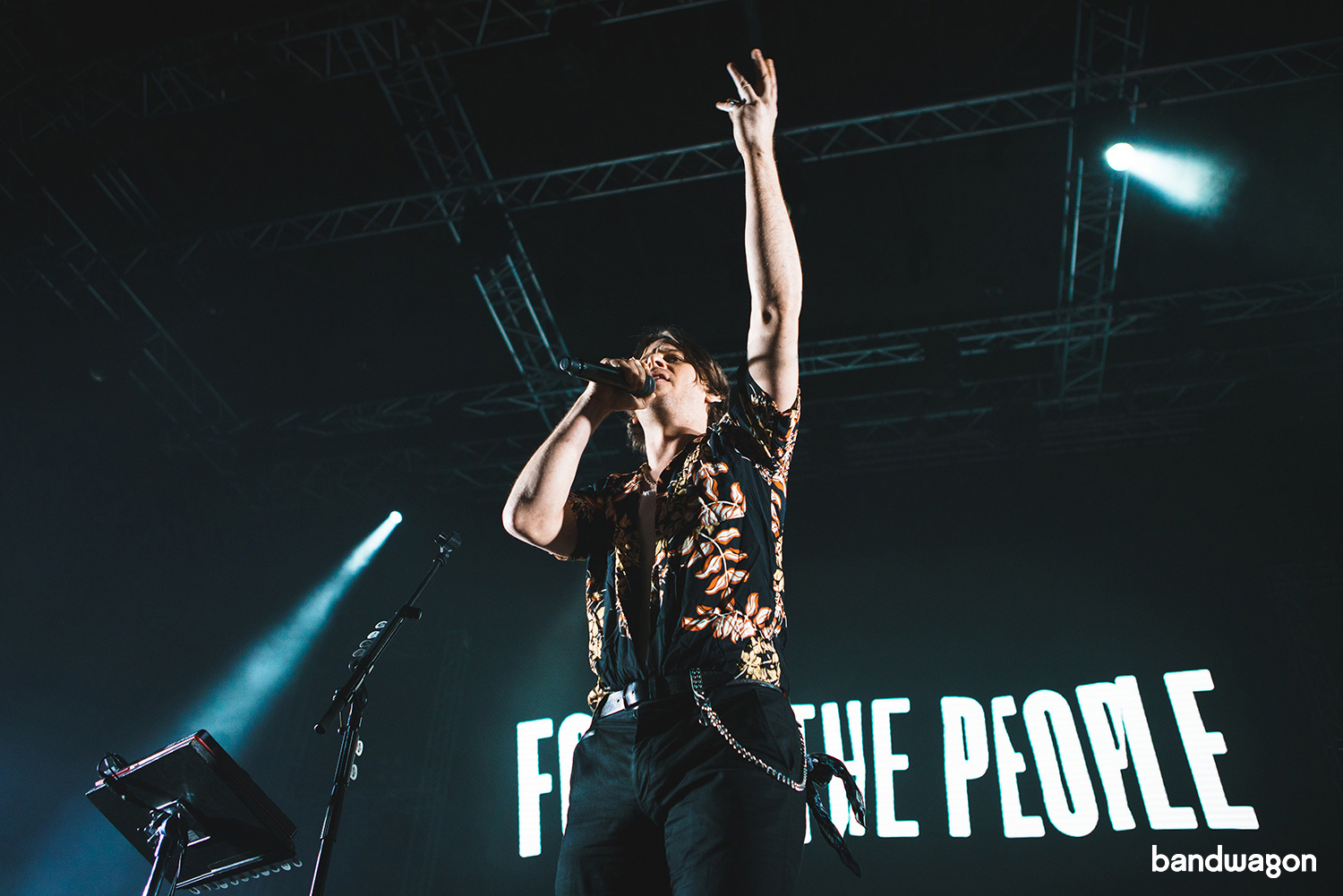 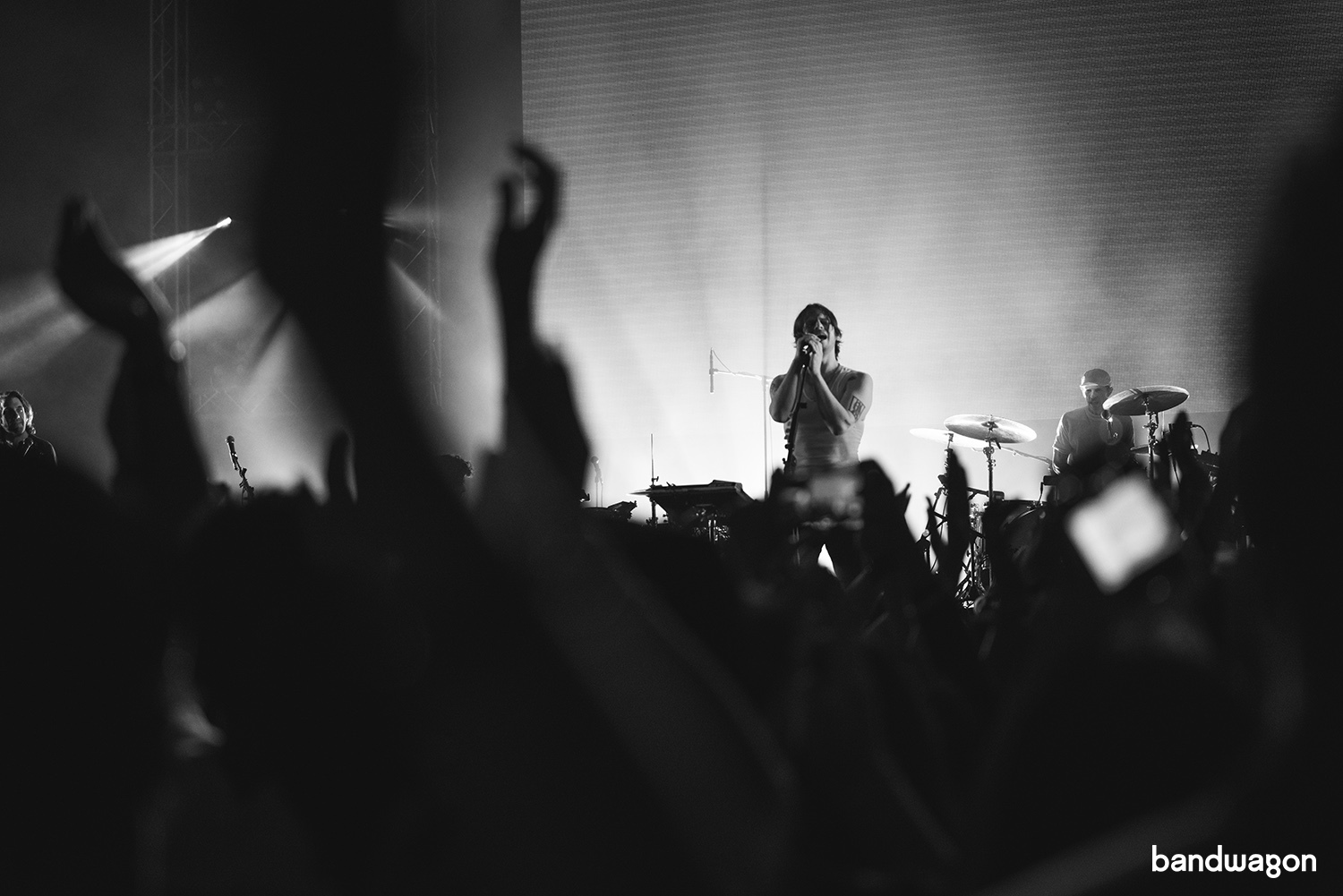 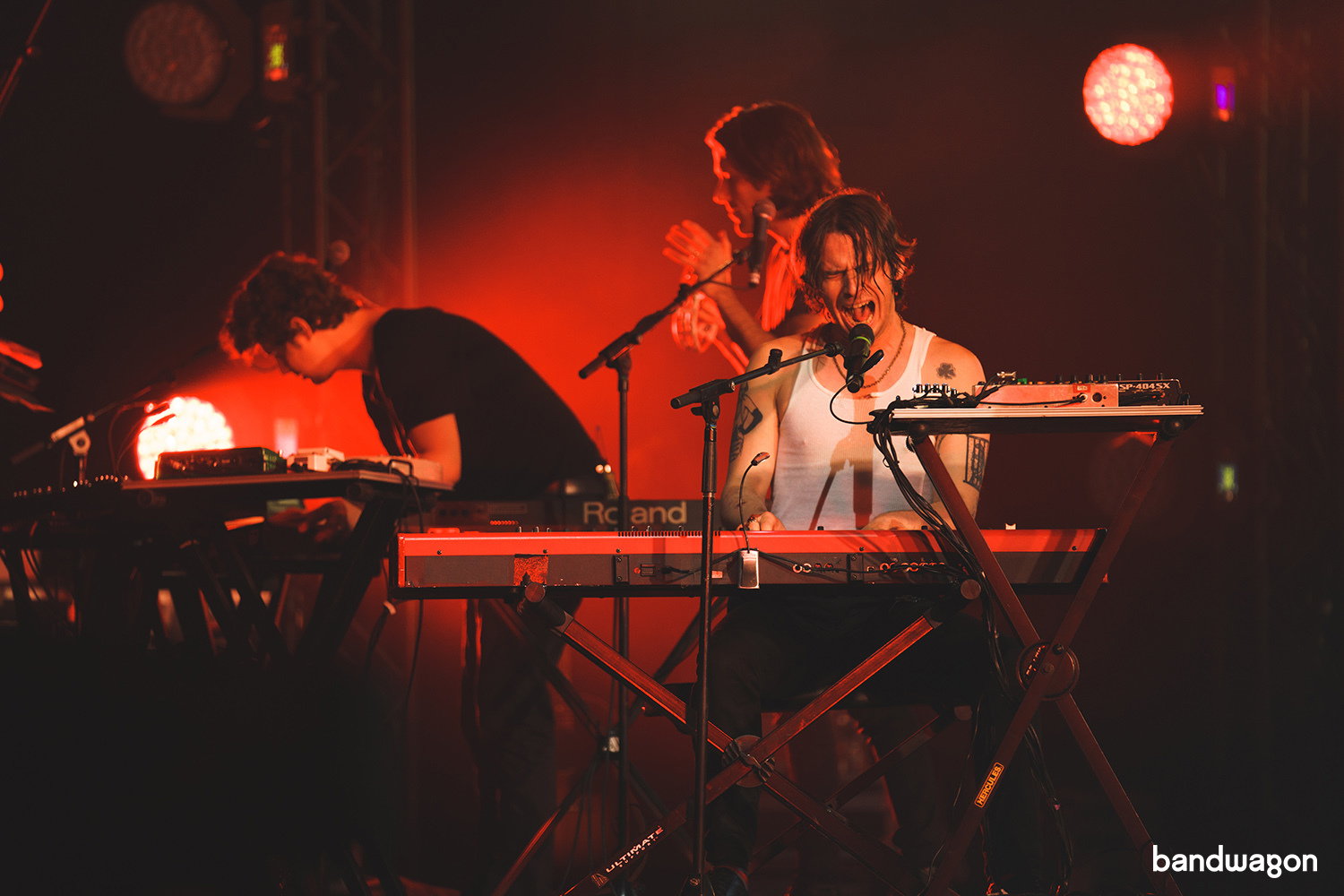 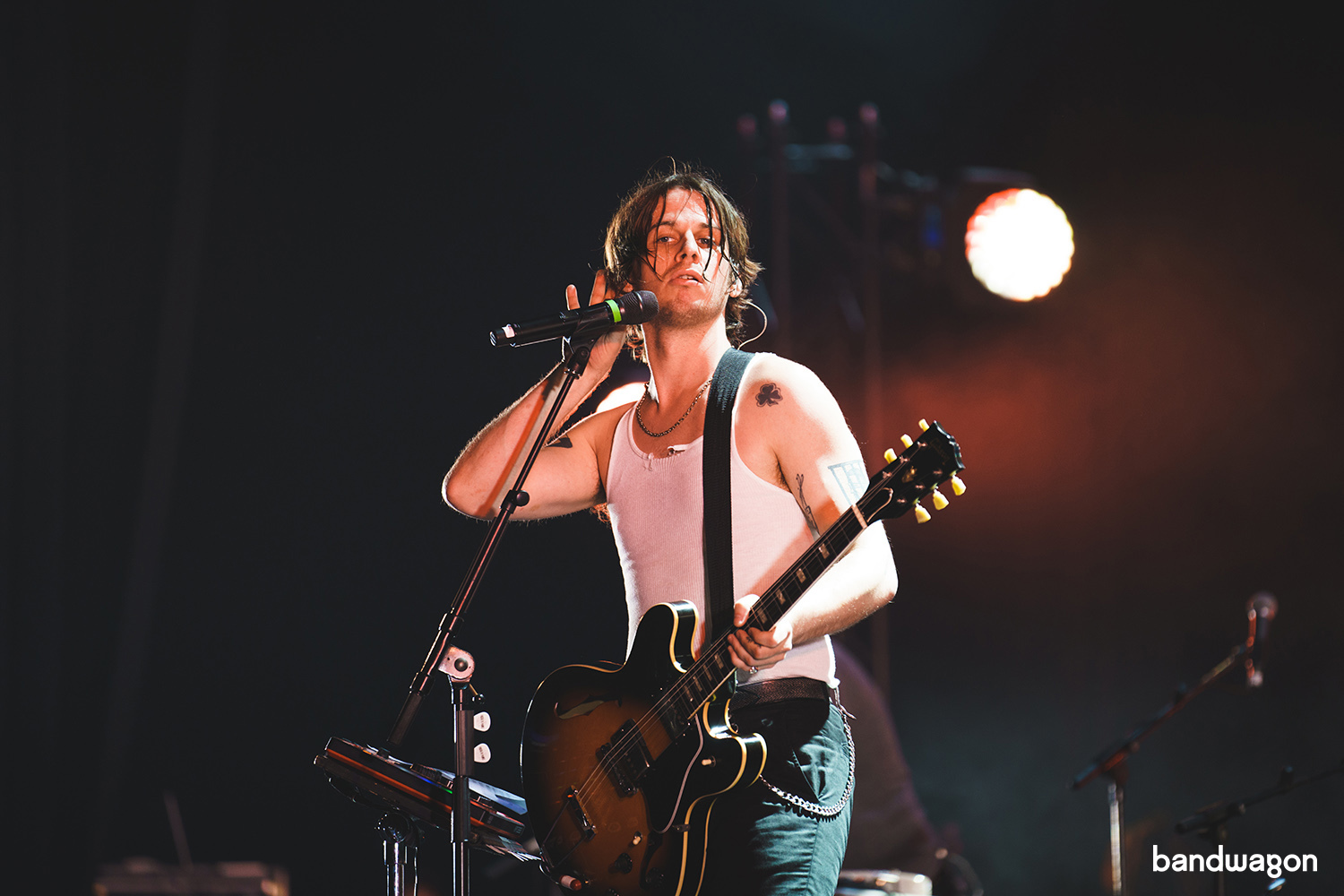 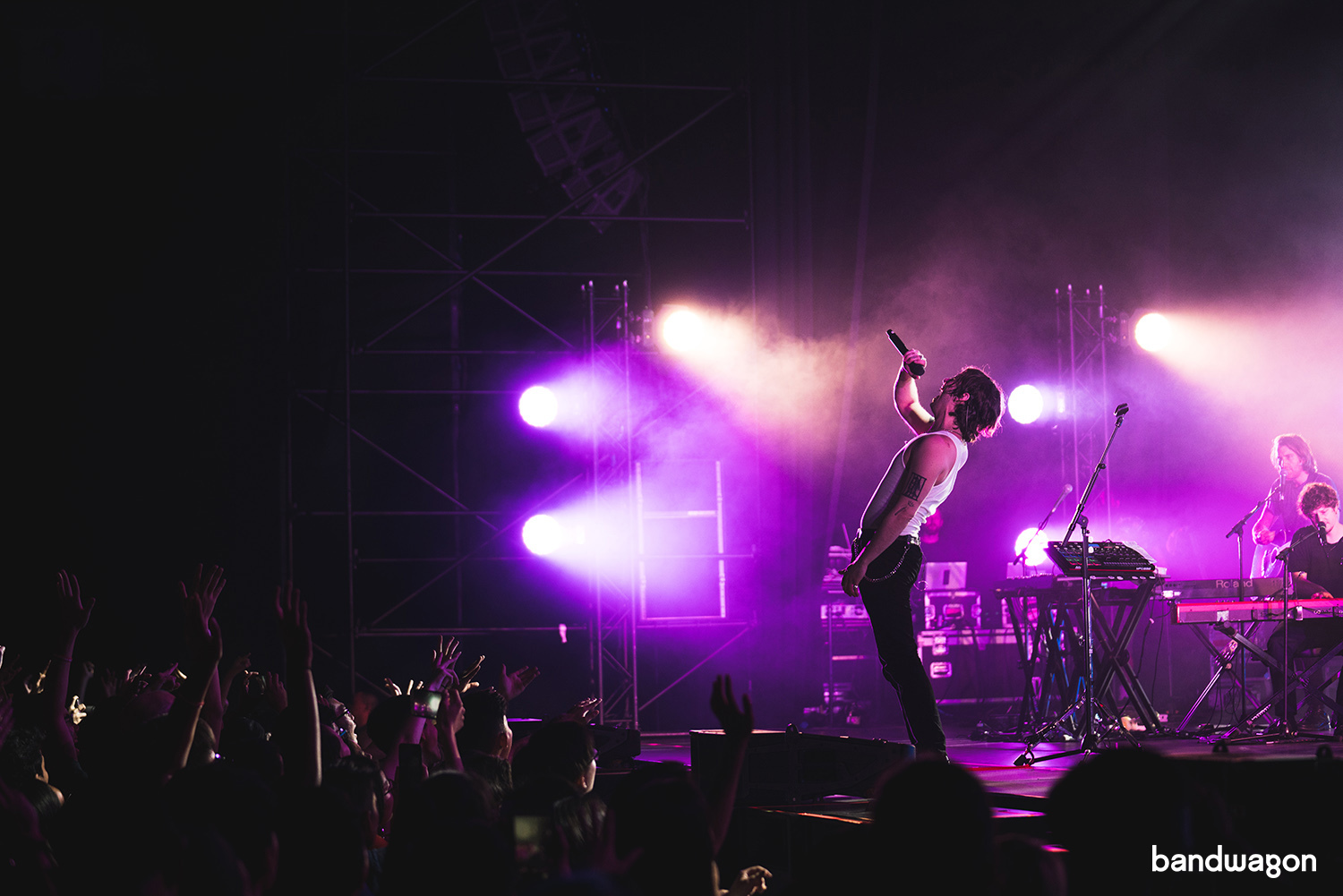 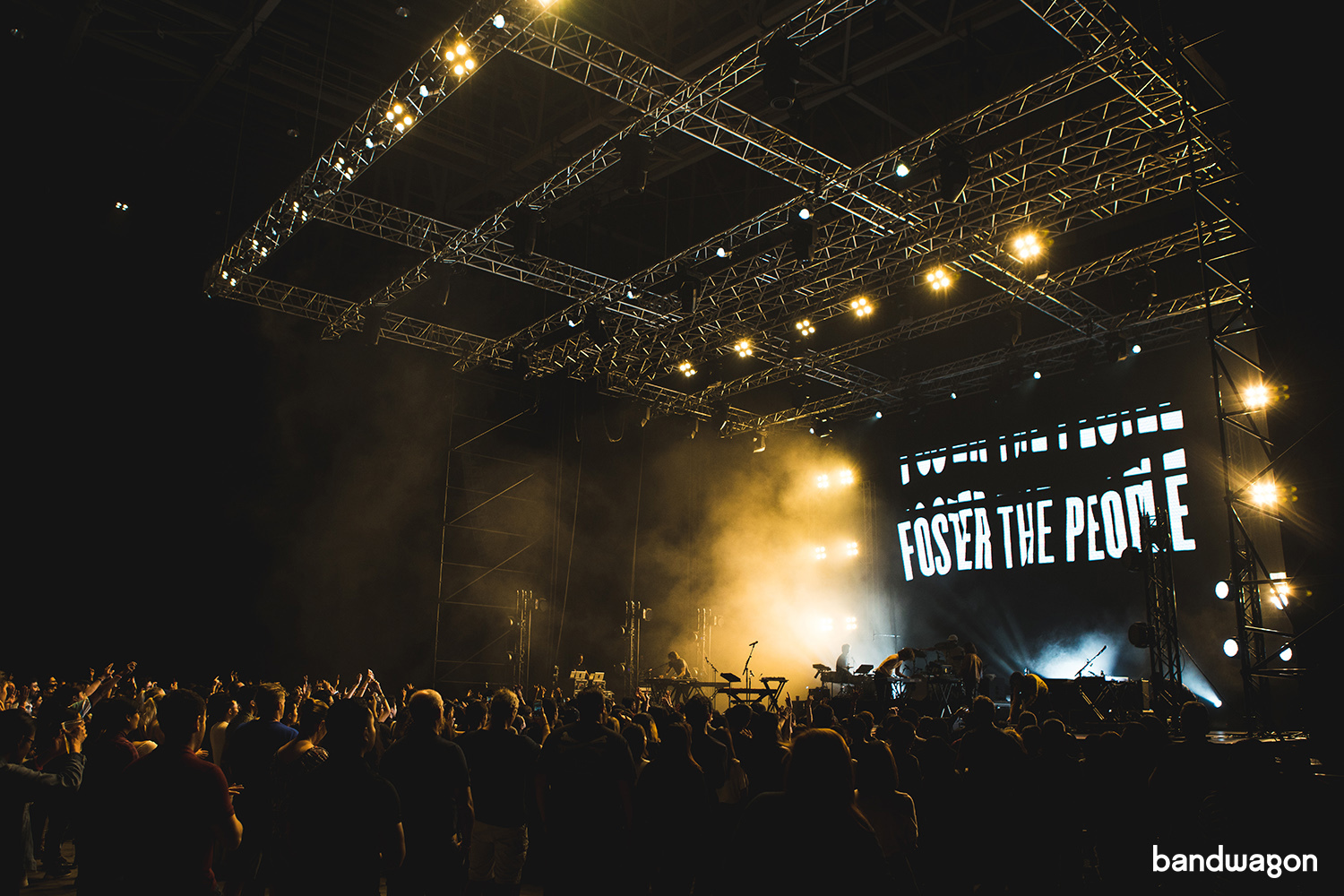