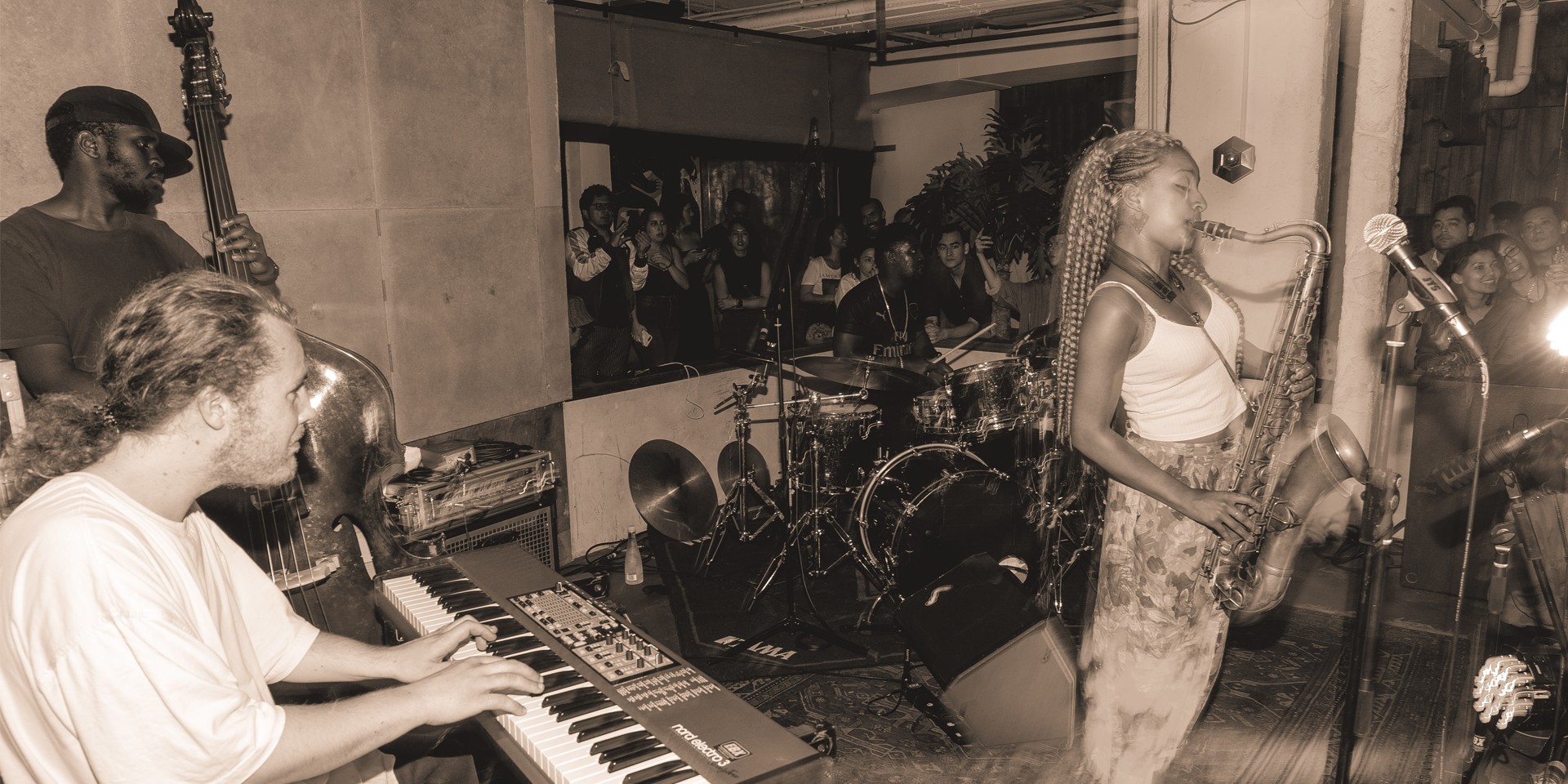 The lines between club culture and live jazz narrowed in Singapore last Tuesday with the return of saxophonist Nubya Garcia and her accompanying band of all-stars.

Alongside pianist/keyboardist Joe-Armon Jones, drummer Femi Koleoso and Daniel Casimir on double bass, Nubya brought electronic-sounding jazz to Kilo Lounge in a show that represented just how progressive the once old-school genre has become. 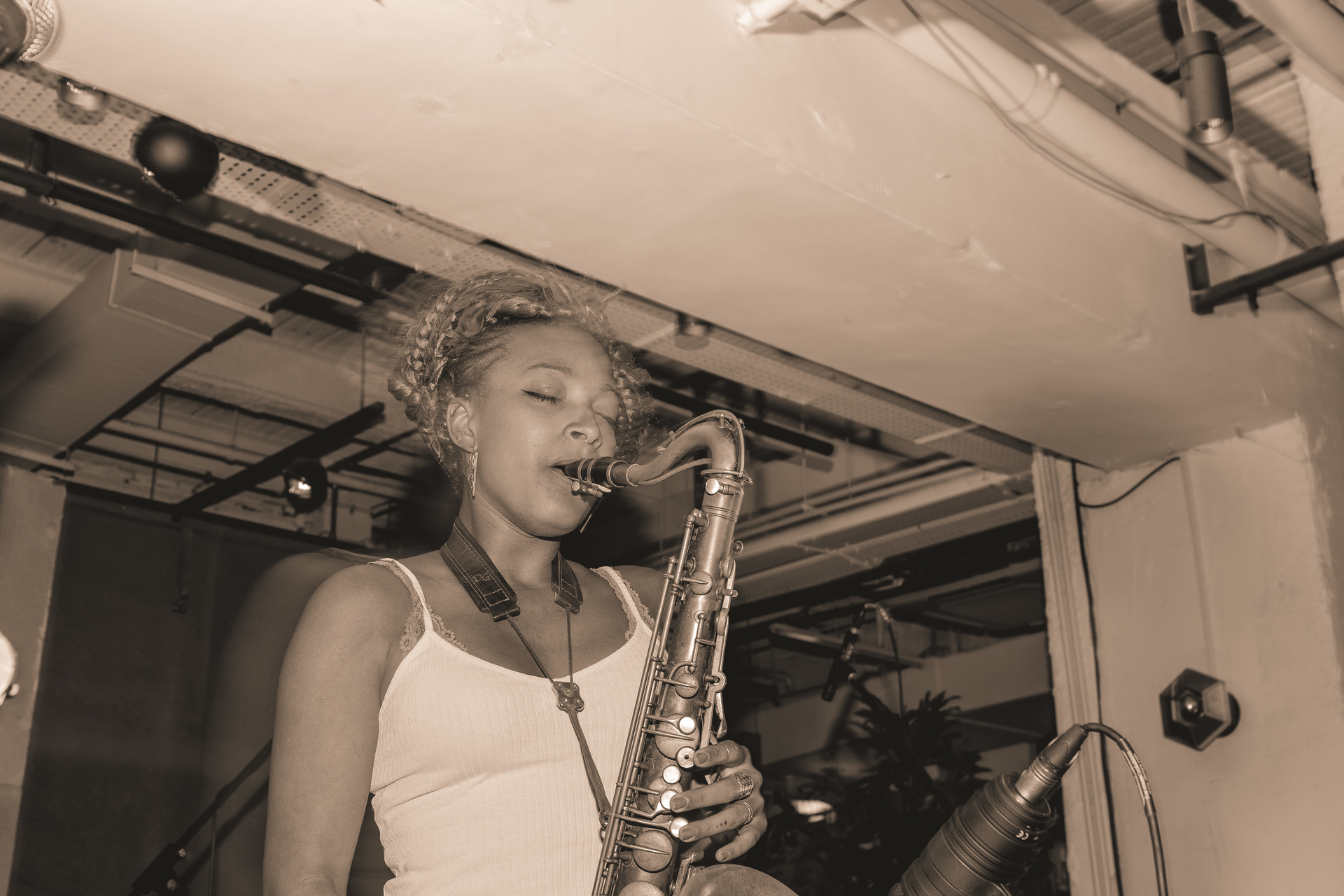 Nubya's sax sang like a vocalist, carrying the band but subtly so. She played only when needed, often standing aside several times during tracks to let the others go deeper into the gospel, brokenbeat and Afro-Caribbean mix that she created. One particular bassline even sounded like dubstep – testament to her heady sonic concoction.

The gig likely brought back memories for those who were around for the acid jazz movement in the 80s and 90s, a time when innovatively composed instrumentals were all the rage on dancefloors. 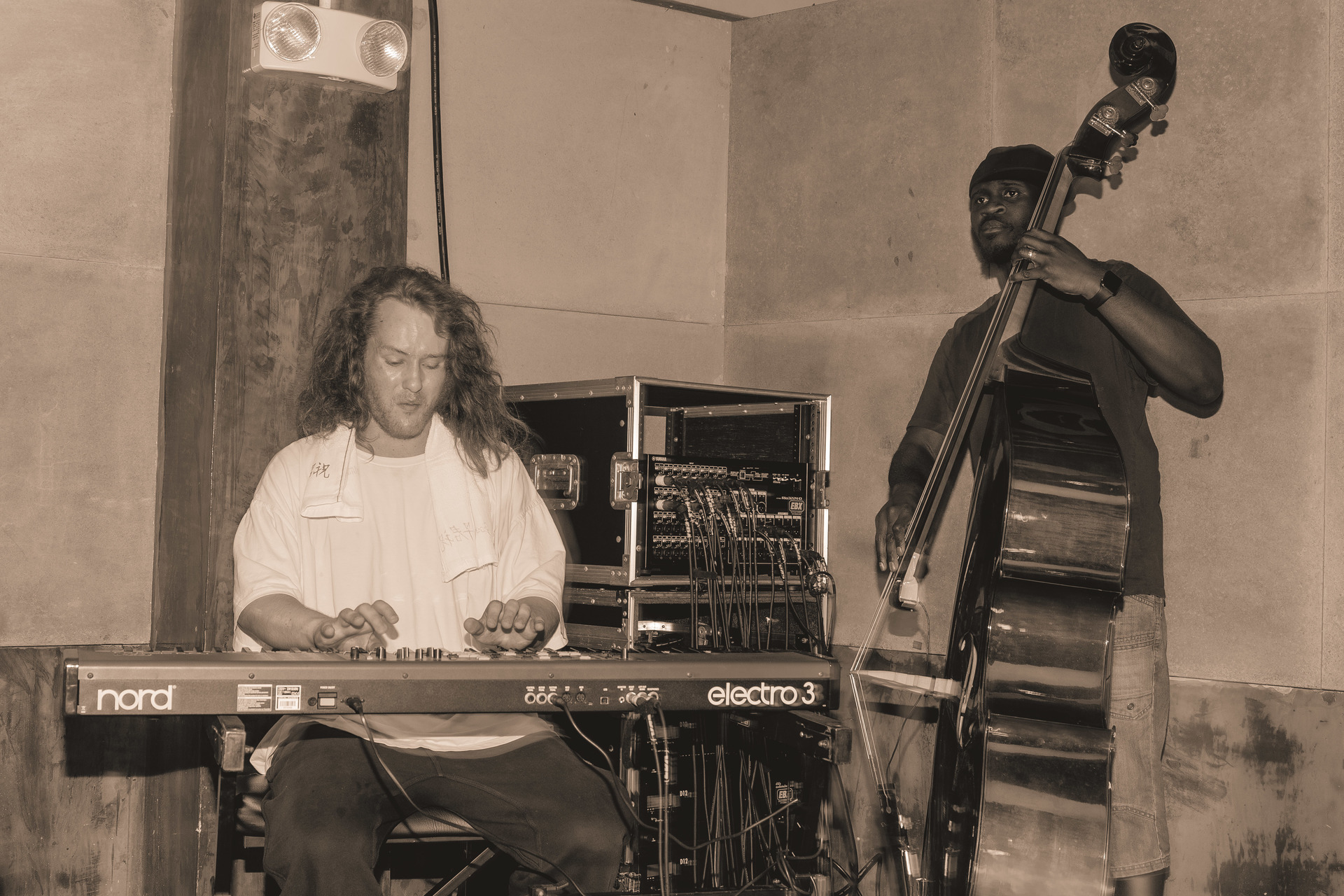 As composer and bandleader, Nubya, who played at Sing Jazz last year, channeled soul with red-hot intensity that her bandmates built on and took a step further. Koleoso's tight beats, the dulcet tones of Casimir's strings and Jones' cascading keys deftly molded into one other in a spacious manner that allowed each of their respective notes to be heard.

It's no surprise that each player boasts such advanced harmony: each is a heavyweight in the London jazz scene and are well accustomed to each other's style, having all jammed on Nubya's 2017 EP Nubya's 5ive. 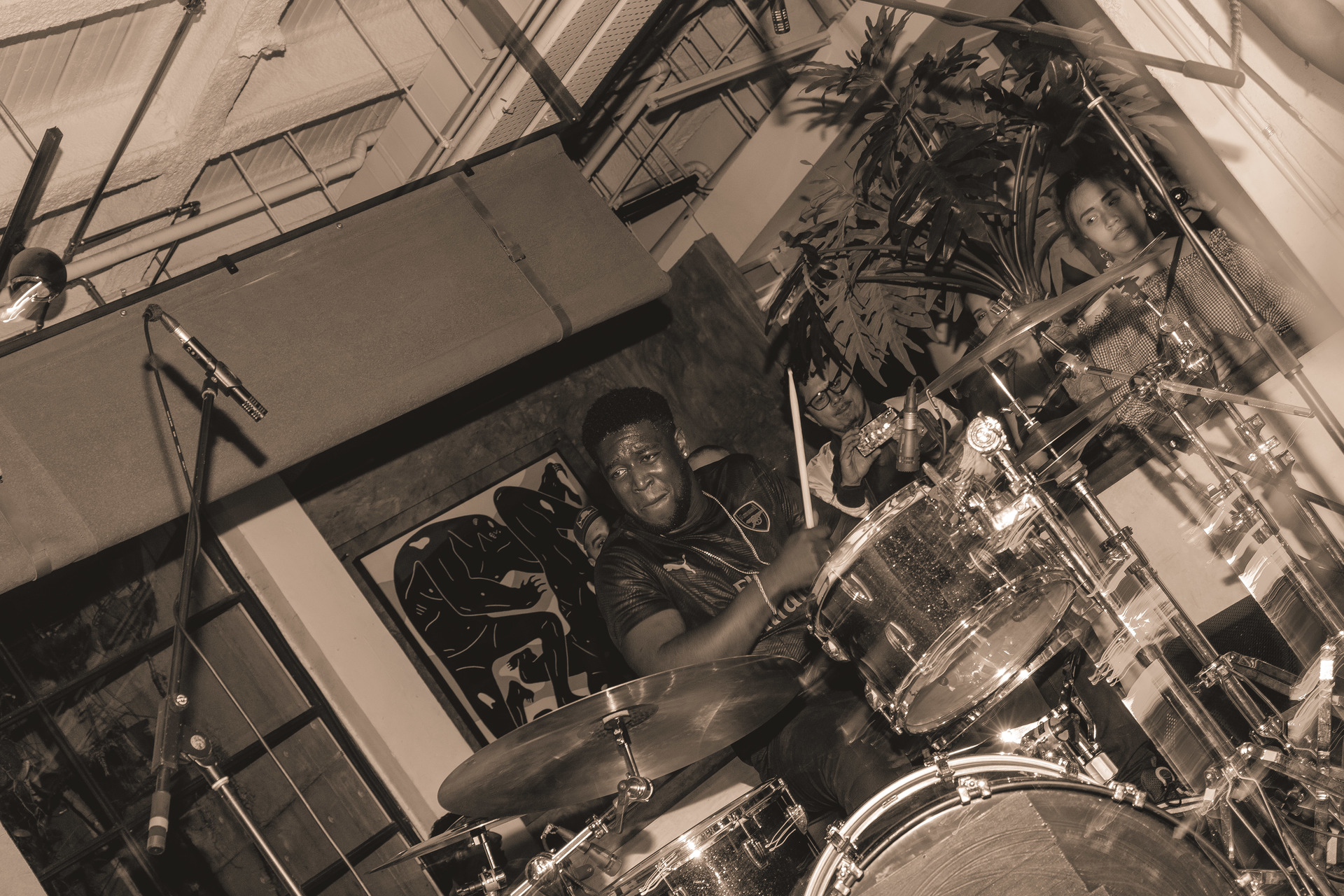 Koleoso and Jones are members of the award-winning Ezra Collective, a group that marries hip-hop, reggae and Afrobeat. Koleoso also drums for Jorja Smith while Jones rolled heads with his fusion solo album Starting Today that dropped just last month. Casimir, meanwhile, was named Young Jazz Musician of the year by The Musician’s Company in 2016 and his debut EP Escapee also features Jones in addition to celebrated drummer Moses Boyd. 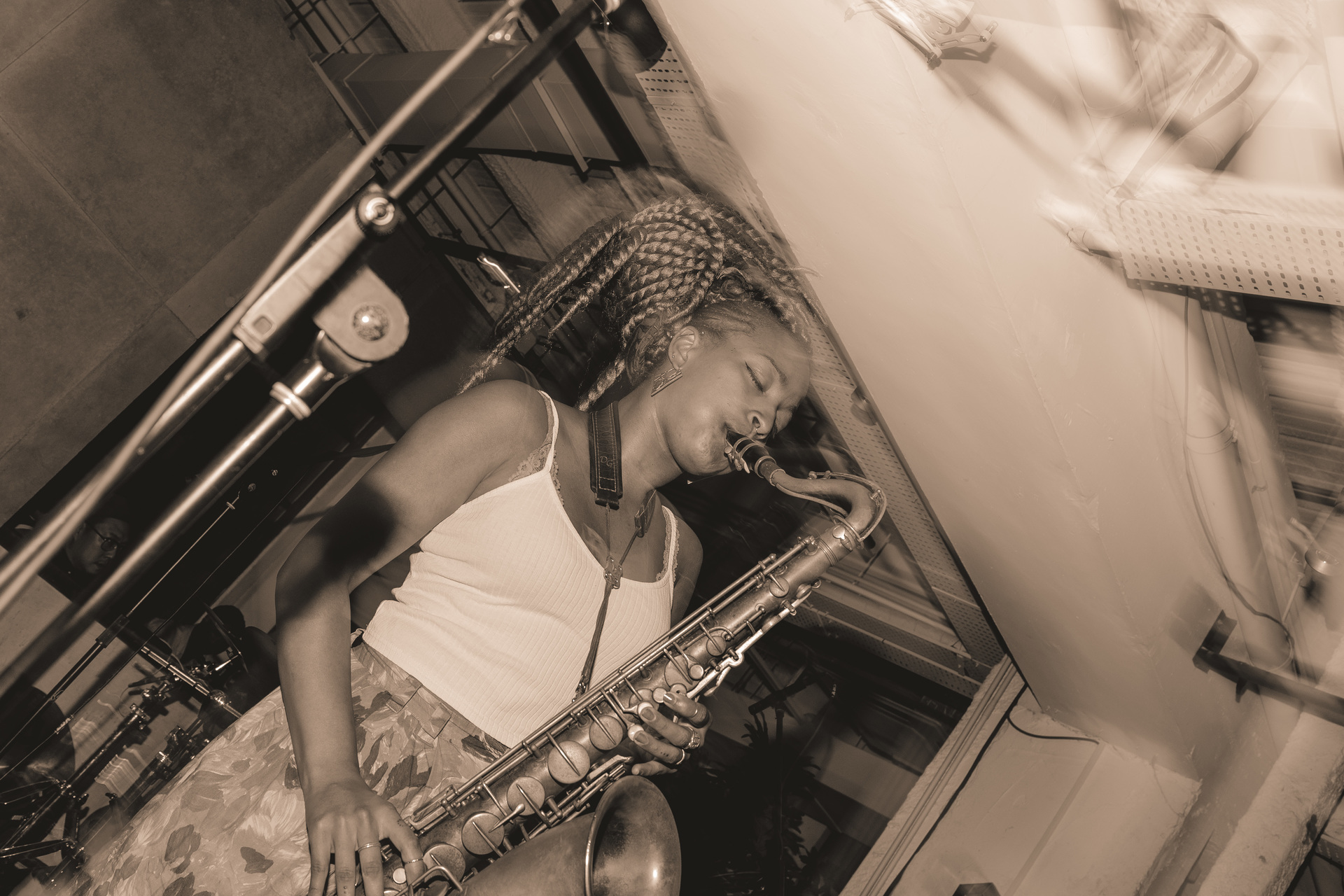 Conveying ferocity, warmth and technical prowess, the group capped Tuesday's performance with the title track of When We Are, Nubya's latest release. It was a night that updated many people's conceptions of traditional jazz and gave Singapore a small taste of that rich U.K. sound.