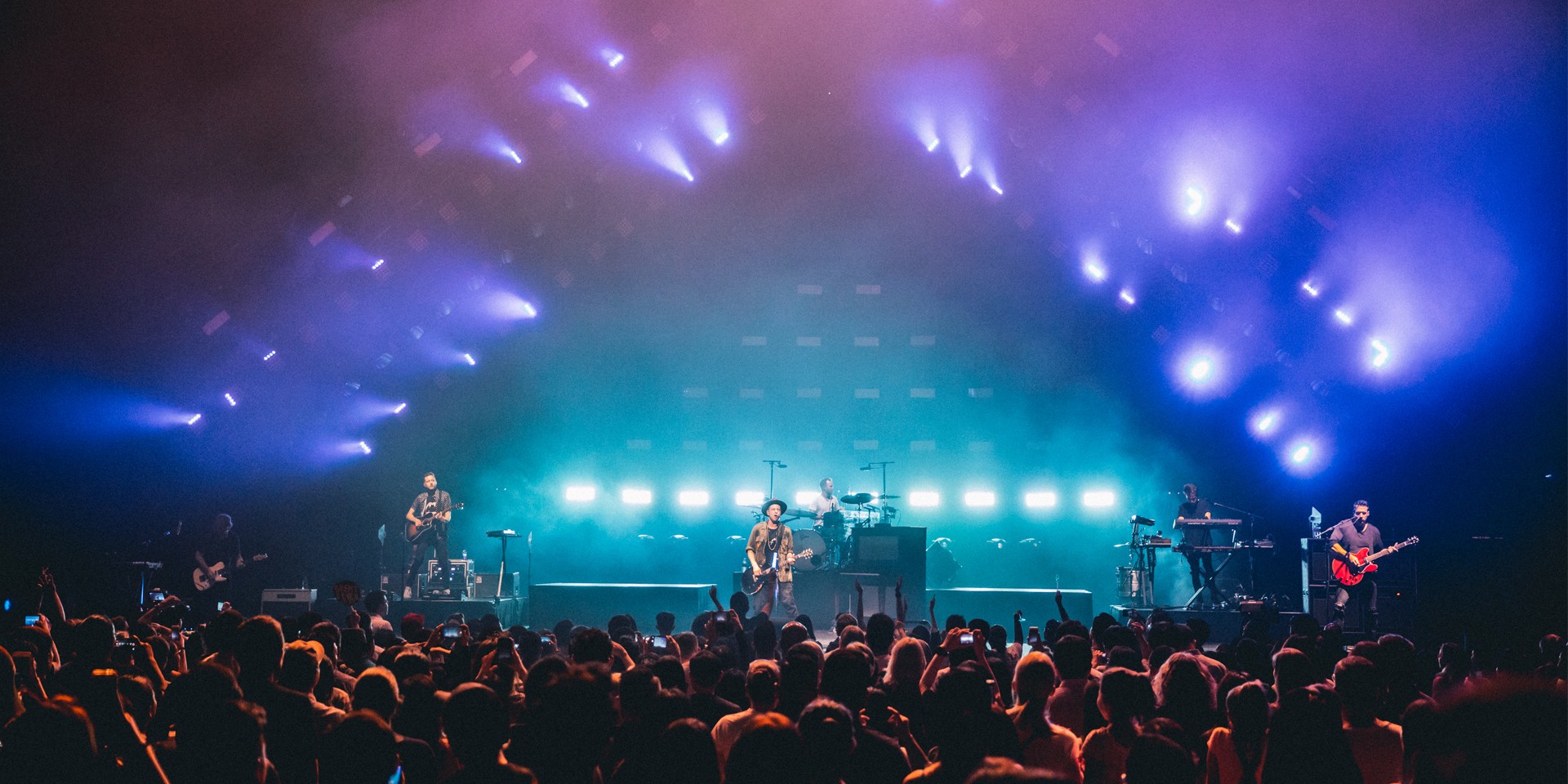 It's not often an international act returns to a country to perform within a matter of months, let alone an act as critically acclaimed as OneRepublic.

The group last performed in Singapore for the F1 Grand Prix last September, and yet still managed to amass a huge, thousands-strong crowd at The Star Theatre last night (23 April). With a setlist of hits spanning across the group's decade-long career, the night was one of nostalgia and celebration for the fans that gathered. 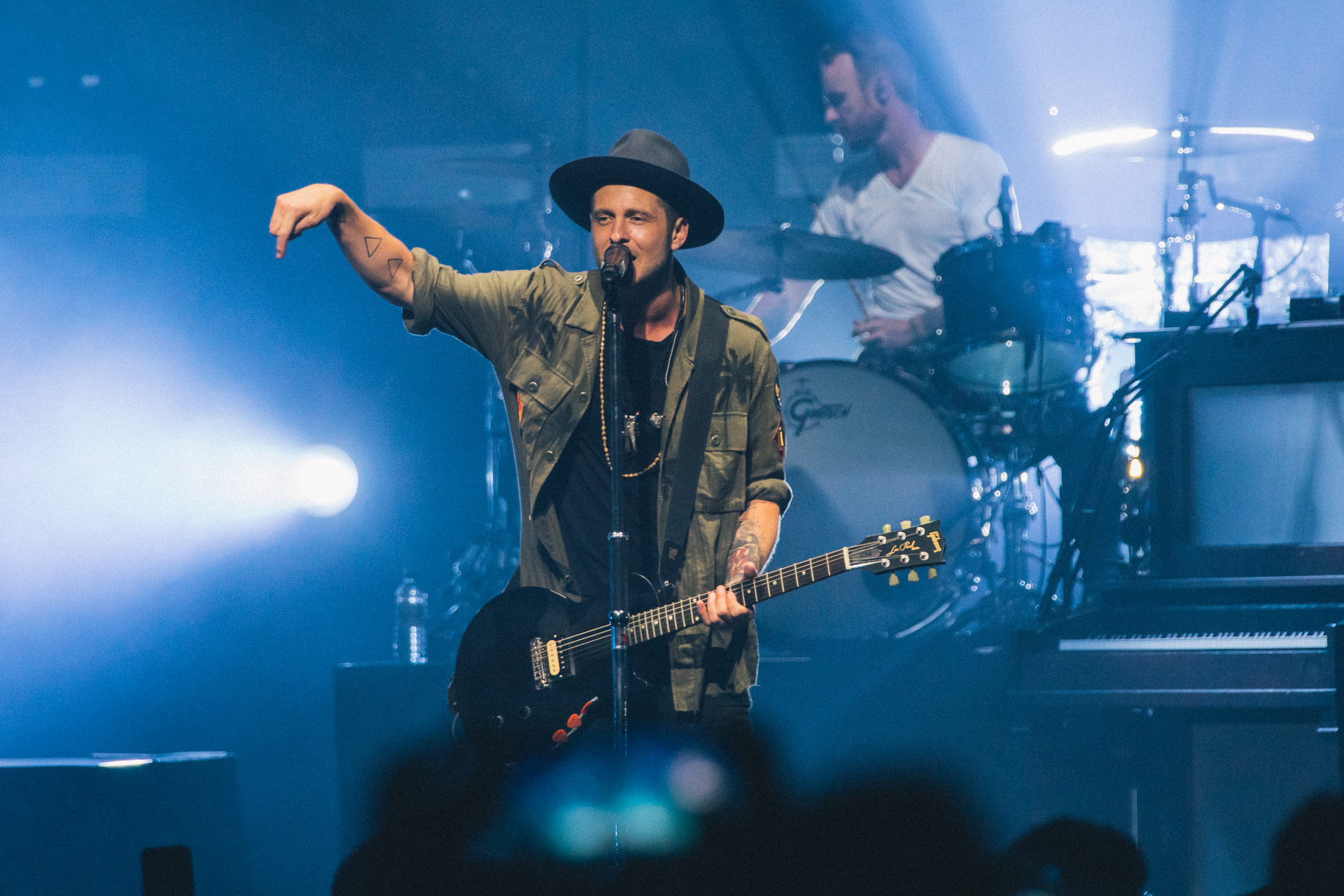 OneRepublic kicked off the show with slower numbers Stop & Stare' and 'Secrets', and though most of the noticeably older crowd remained in their seats, it didn't take long for them to get in the mood and collectively belt out the lyrics to the violin and cello-enhanced 'Secrets'. 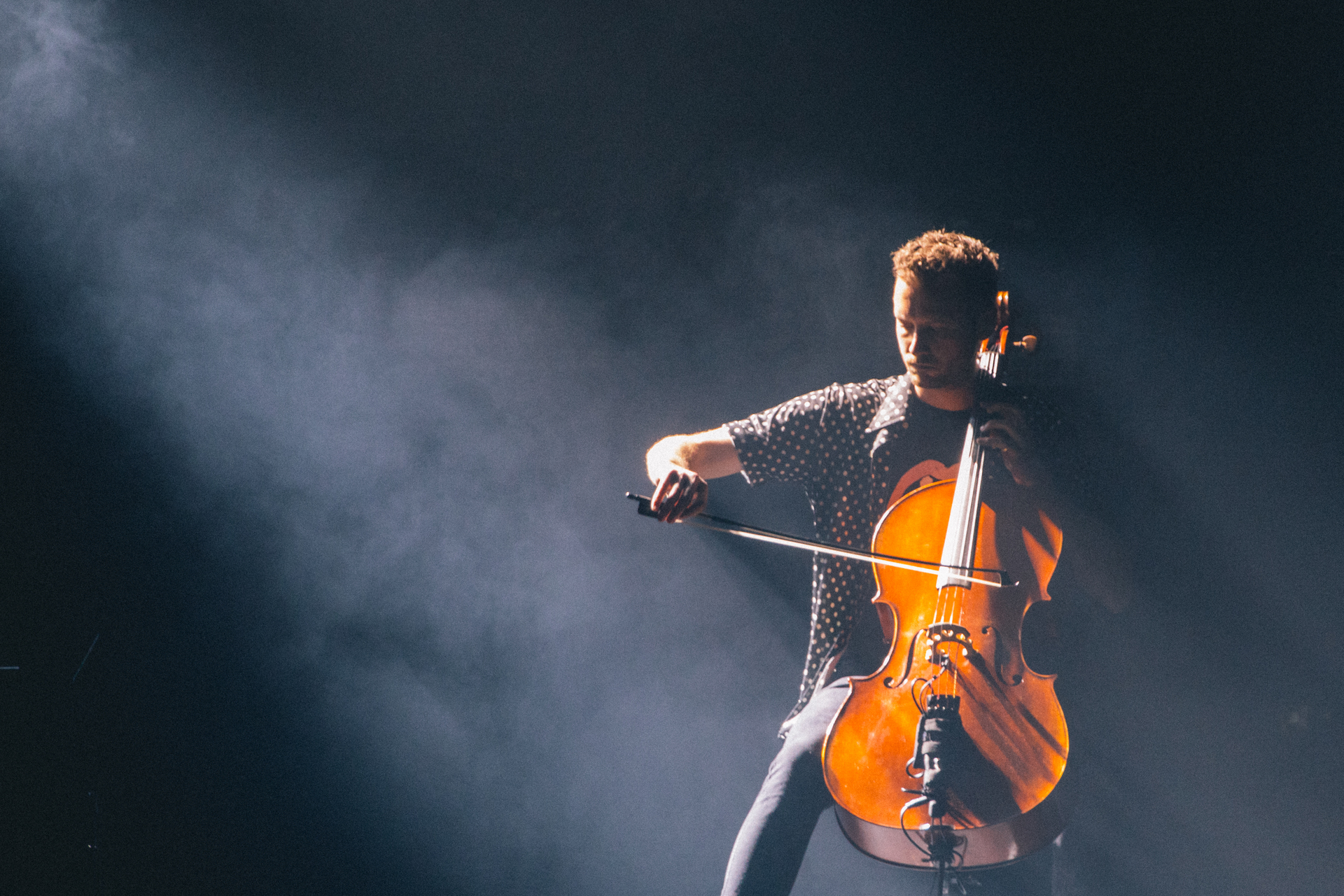 More exuberant performances of upbeat anthems 'Kids', 'Good Life', 'Wherever I Go', 'Better' and 'Feel Again' followed, before lead singer Ryan Tedder led the group in a stripped down rendition of Beyoncé's 'Halo' (which Tedder co-wrote and co-produced), as well as a passionate, acoustic cover of Avicii's 'Wake Me Up'. The entire theatre was quick to join in and harmonise in tribute to the late DJ who passed away over the weekend — honestly, this might have been the peak of the entire concert, literally (volume-wise) and figuratively. 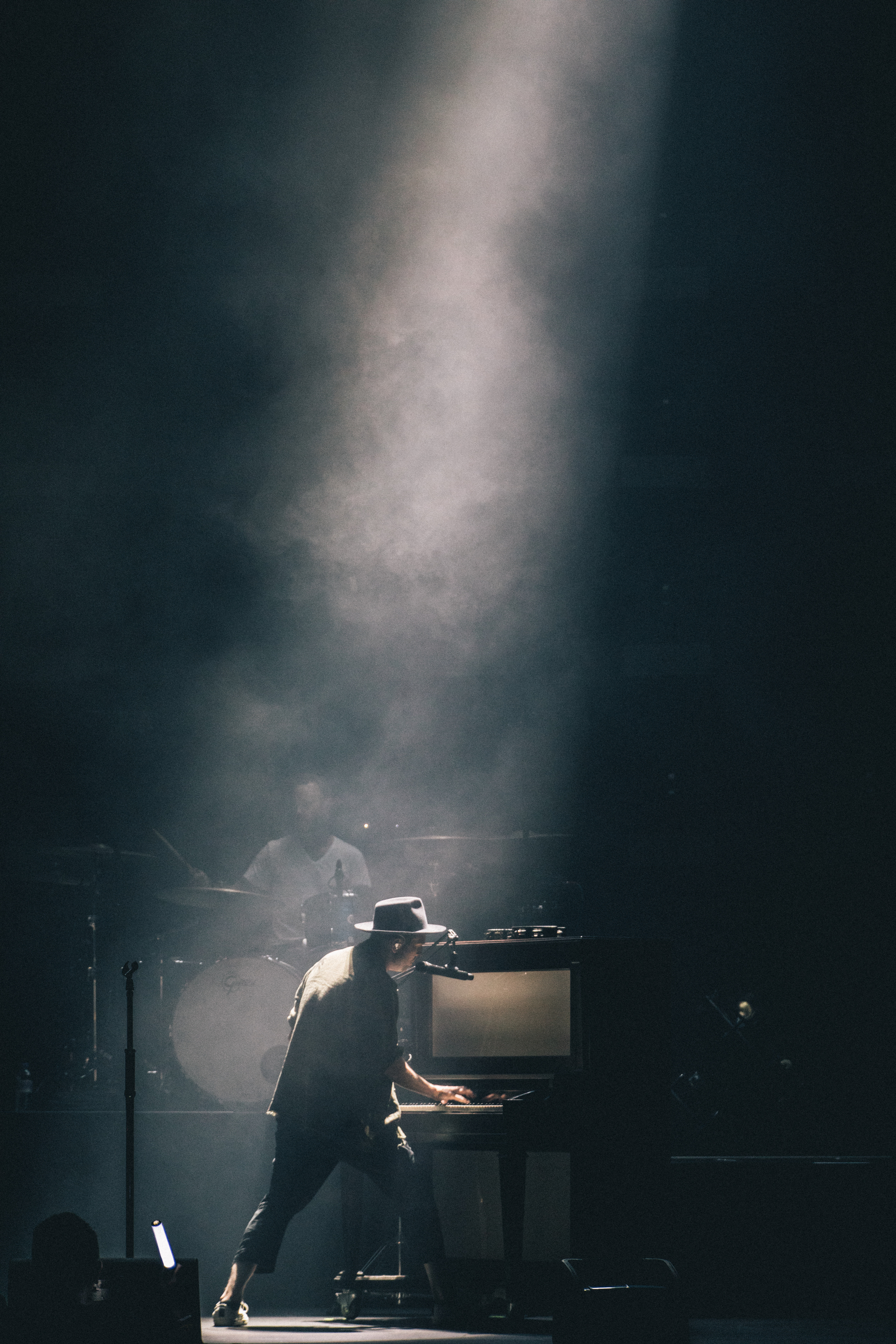 Whatever lingering feelings left from the emotional tribute were quickly quashed as the band continued with their set, displaying duality in musicality with the stylistically varied tracks 'I Lived' and 'All The Right Moves'.

OneRepublic fans were not only privileged to see the band twice in the span of less than a year, but also the rare opportunity of a preview of new material by the band, as they performed 'Born To Race' — a track Tedder wrote for the next release of the game Need For Speed — for the very first time. Tedder remarked that his "14-year old self freaked out" at the offer to produce a song for one of his favourite video games, and immediately accepted the offer. Tedder also revealed that the band has new music on the way, with "three to four new songs" and an album after that. 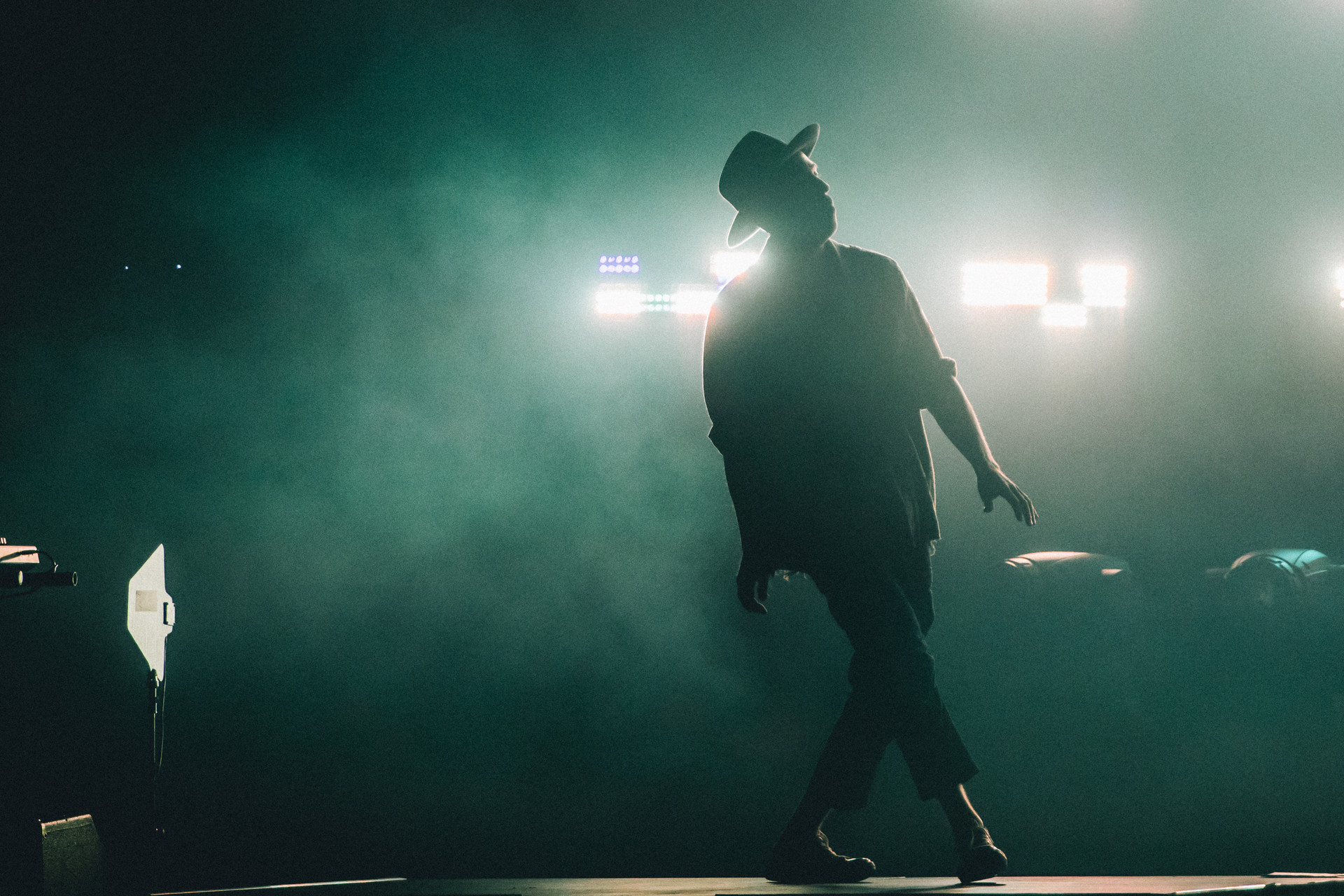 More good-old pop rock ensued in the form of 'Something I Need' and 'Apologize', before the band did an ode to their new musical direction in dance-pop track 'Rich Love' and closed off their set with a remixed, EDM-fused version of 'If I Lose Myself'. OneRepublic returned to the stage and an eager, anticipating audience-turned-sea-of-mobile-phone-flashlights as they performed their biggest hits, 'Counting Stars' and 'Love Runs Out' for their encore. 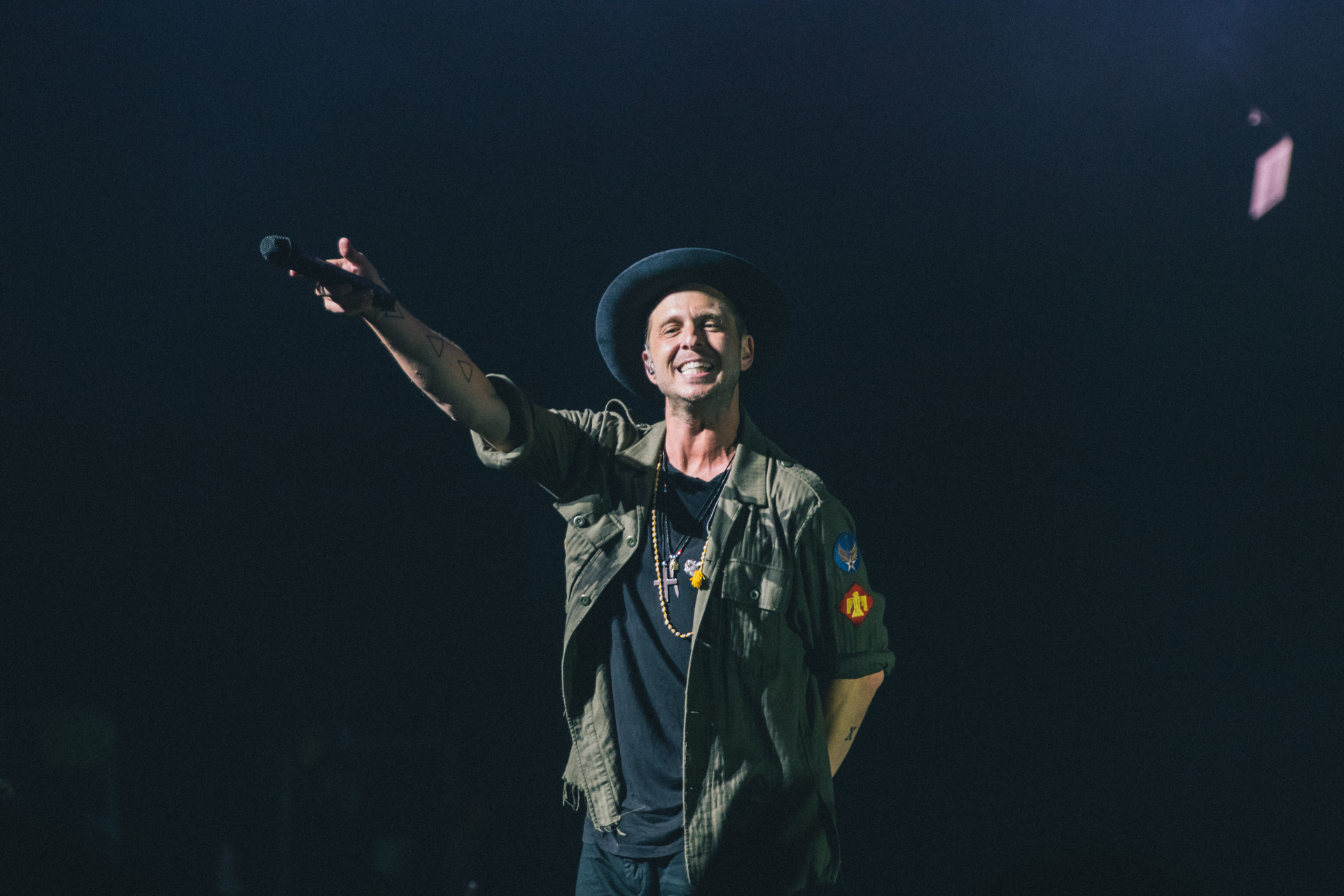 A longtime fan of the band would liken the show to a journey of the band's decade-long career, but as a casual fan who grew up listening to radio hits, I found myself in a state of mild nostalgia throughout the night. With a decade-long career, OneRepublic has shown, and continue to show no signs of letting up, and were just as, if not more enthusiastic than at their F1 Grand Prix set. 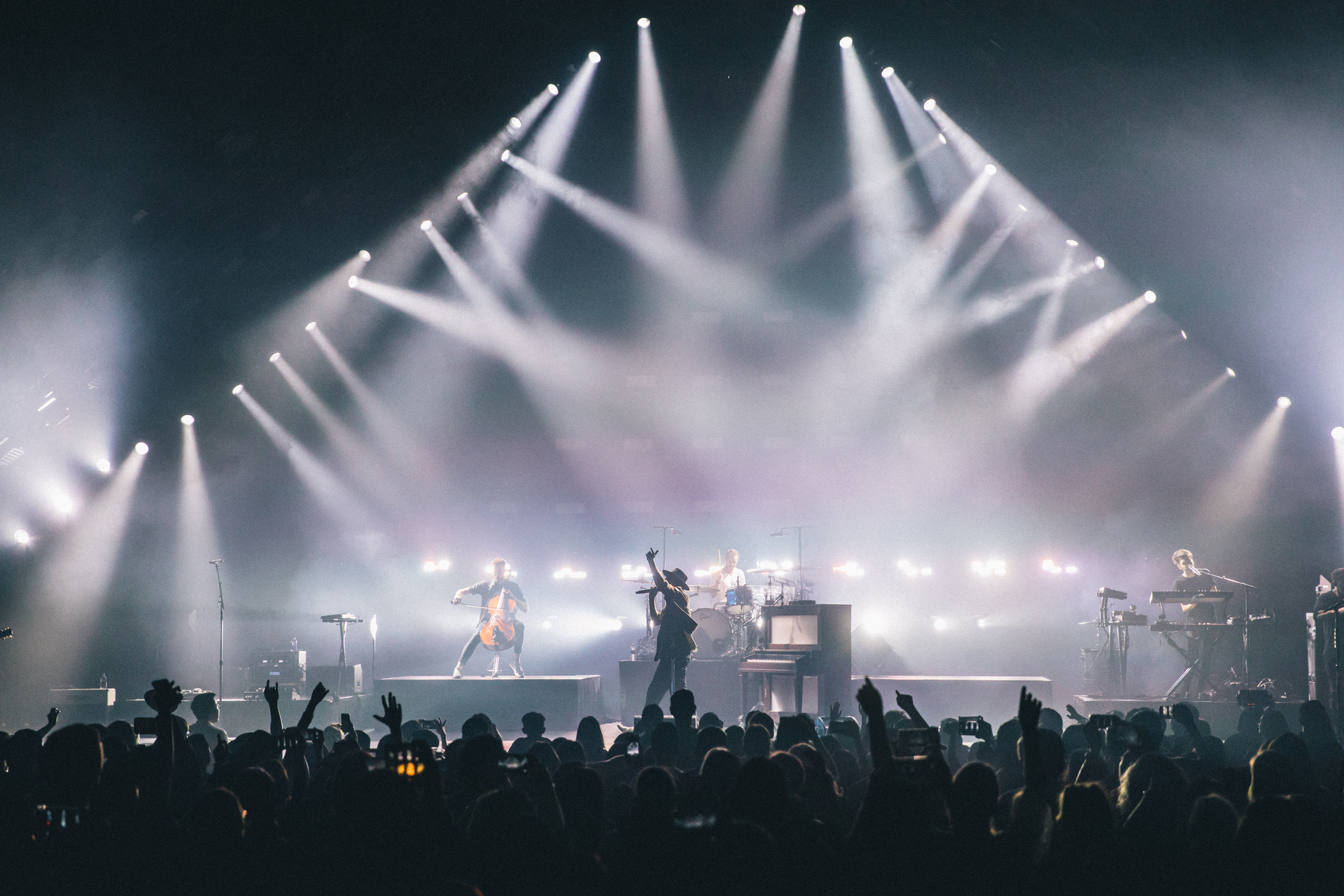