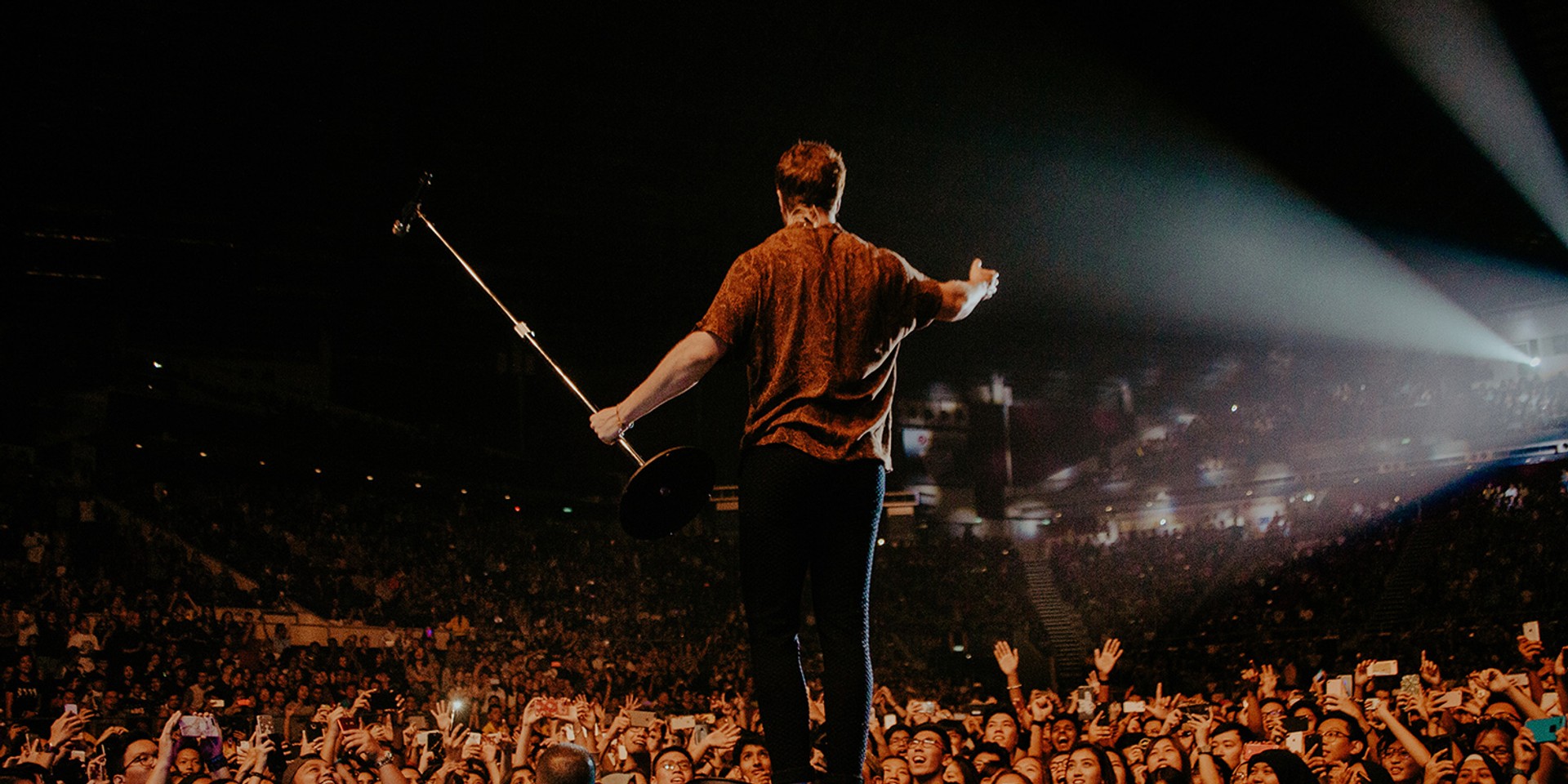 Grammy-Award winning alternative rock band Imagine Dragons made their highly-anticipated return to the Singapore Indoor Stadium for their second headlining show on our shores last night, and it was nothing short of glorious for the thousands of fans present.

Presented by organisers Live Nation, the show was, very easily, a sold-out one. It's not difficult to understand why locals love Imagine Dragons — with singles that have managed to not only enter, but also top mainstream charts, as well as a Grammy nomination for their latest album, the band has become a hot crossover commodity — a rock band that fills up stadiums in a popular music landscape bereft of rock music.

And last night, the band proved that they're so much more than their radio rock anthems. 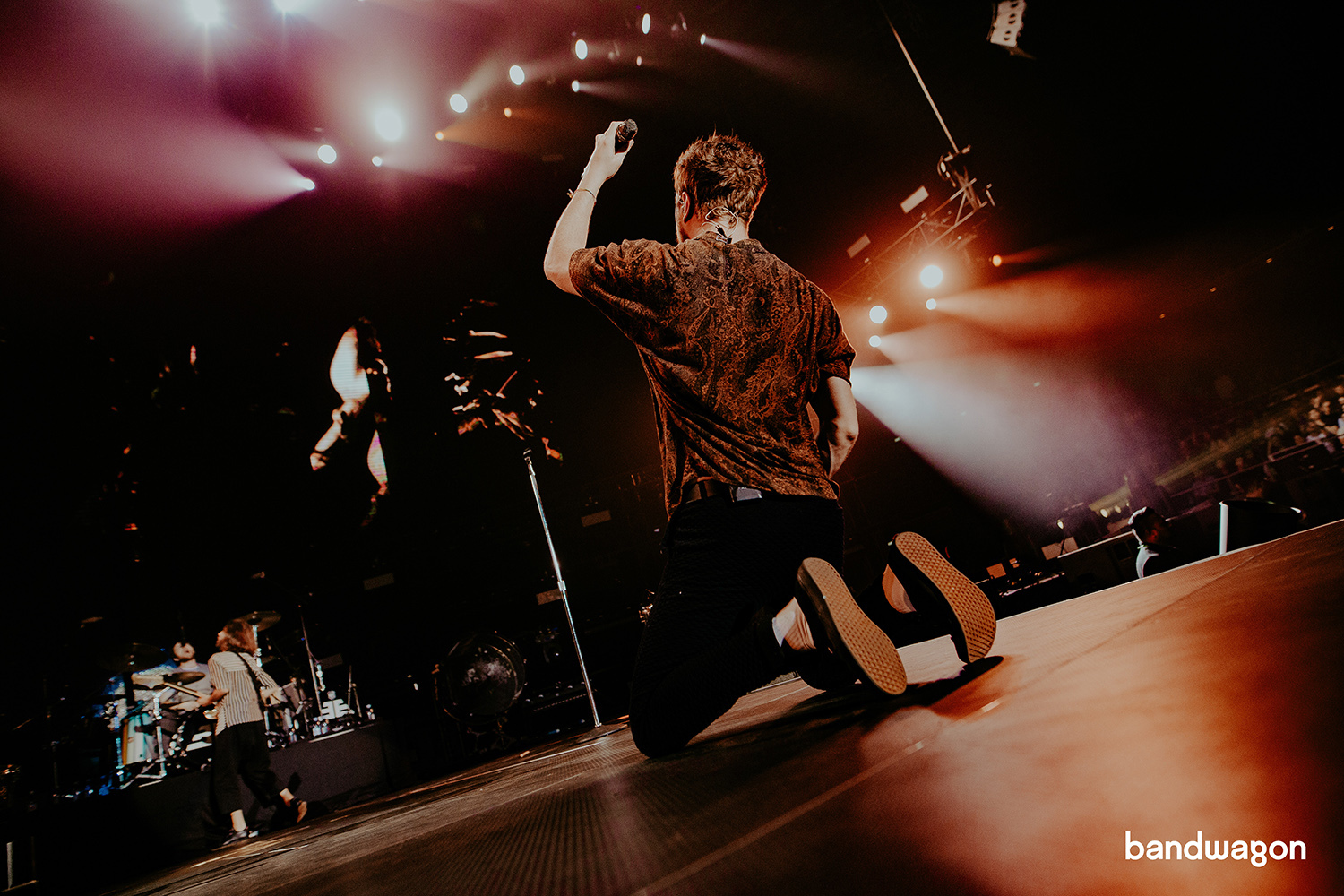 The concert was easy to enjoy, given that a third of their setlist — a collection of songs off their latest album Evolve — comprised of charting hits. Their signature sound of heavy-hitting drums and frontman Dan Reynolds' passionate vocals reverberated around the stadium with the kind of neon-blazed dominance that the band has mastered.

The quartet were backed by smoke effects, an LED screen with a multitude of Evolve-inspired, multi-coloured graphics displayed, light displays that were timed with the music and confetti at the end — all incredibly apt for their upbeat music.

However, the band got to shine on not one, but two stages last night — the second B-stage located near the sound console, allowing for more intimate performances like acoustic, stripped-down versions of 'Bleeding Out' and 'Dream'. The duality of the stages effectively showed their versatility in performing, and a considerable rawness that the public has never seen with their previous two shows here. 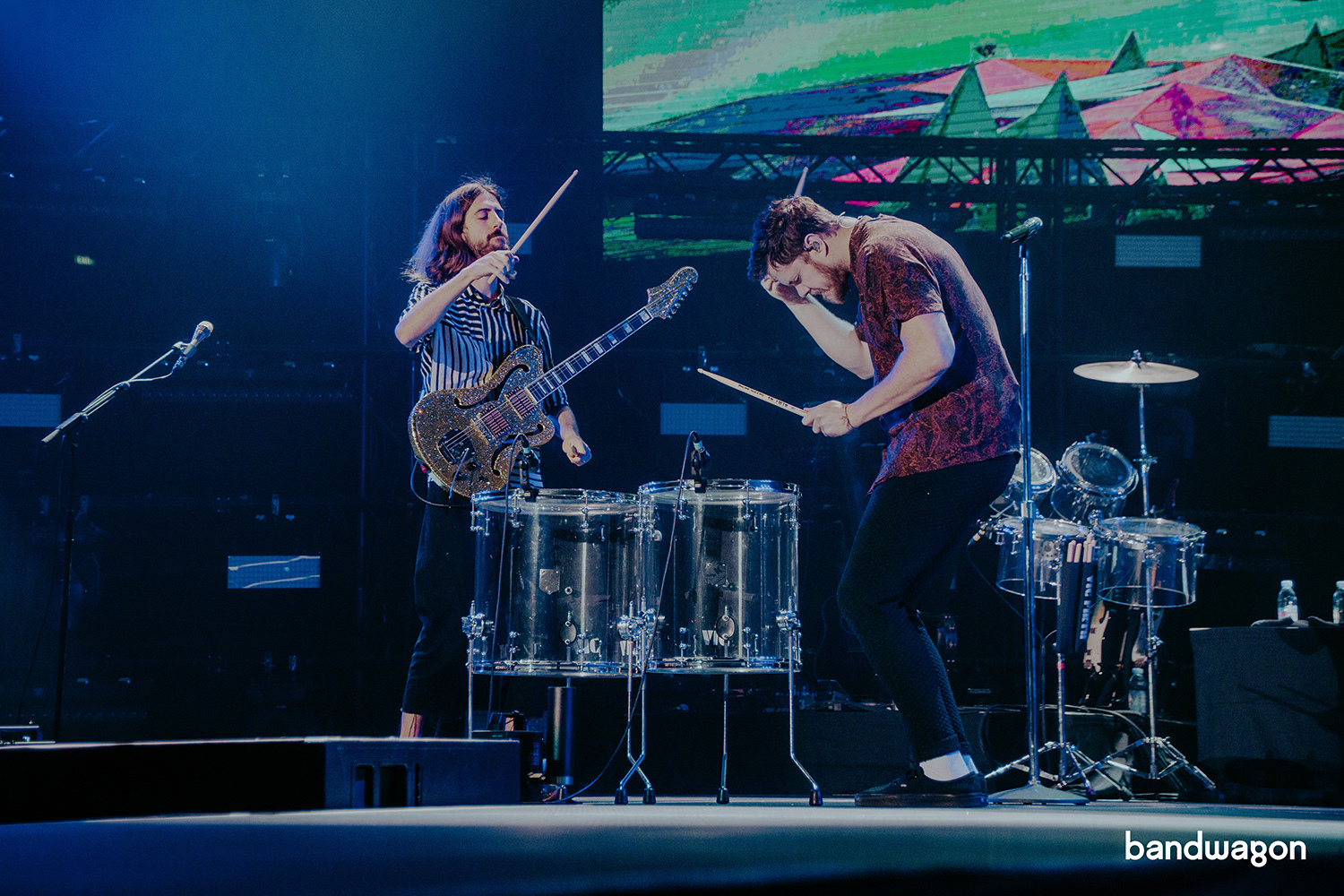 Imagine Dragons have only gotten bigger each year since their debut, but the band remained down-to-earth, making sure to keep fans engaged with monologues that were both inspiring and entertaining — frontman Reynolds sang endless praises about the country's representative dish black pepper crab, "You should count your blessings for that pepper crab./You must eat pepper crab for breakfast, lunch and dinner.", but not before he addressed the heavier topic of depression — touching on his previous struggles with depression and reminding audience members that they were loved. 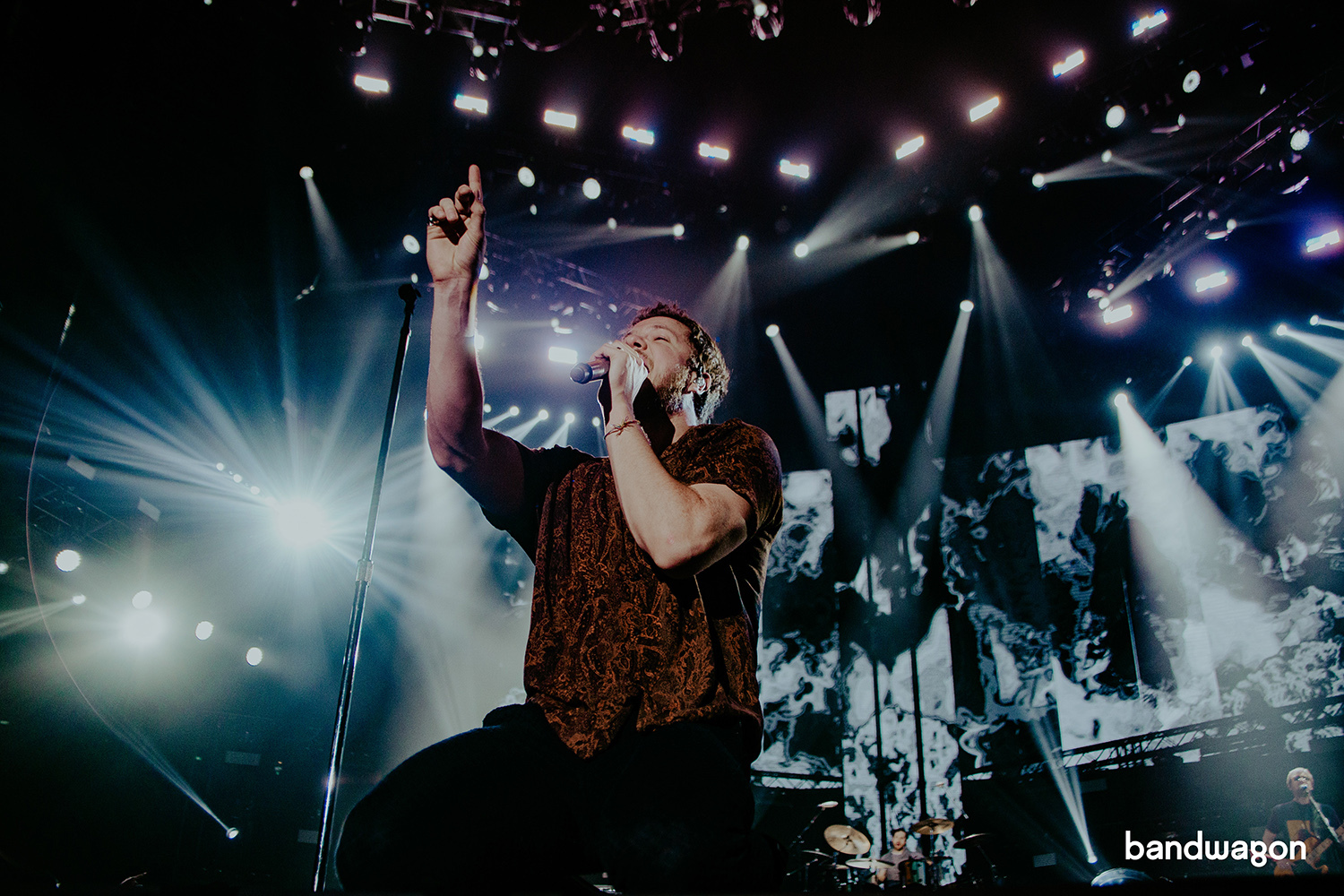 "We will be back to Singapore, as many times as you'll have us.", Reynolds quipped during the show; and after last night, I do hope they return soon, the next time, an evolved version of their current selves. 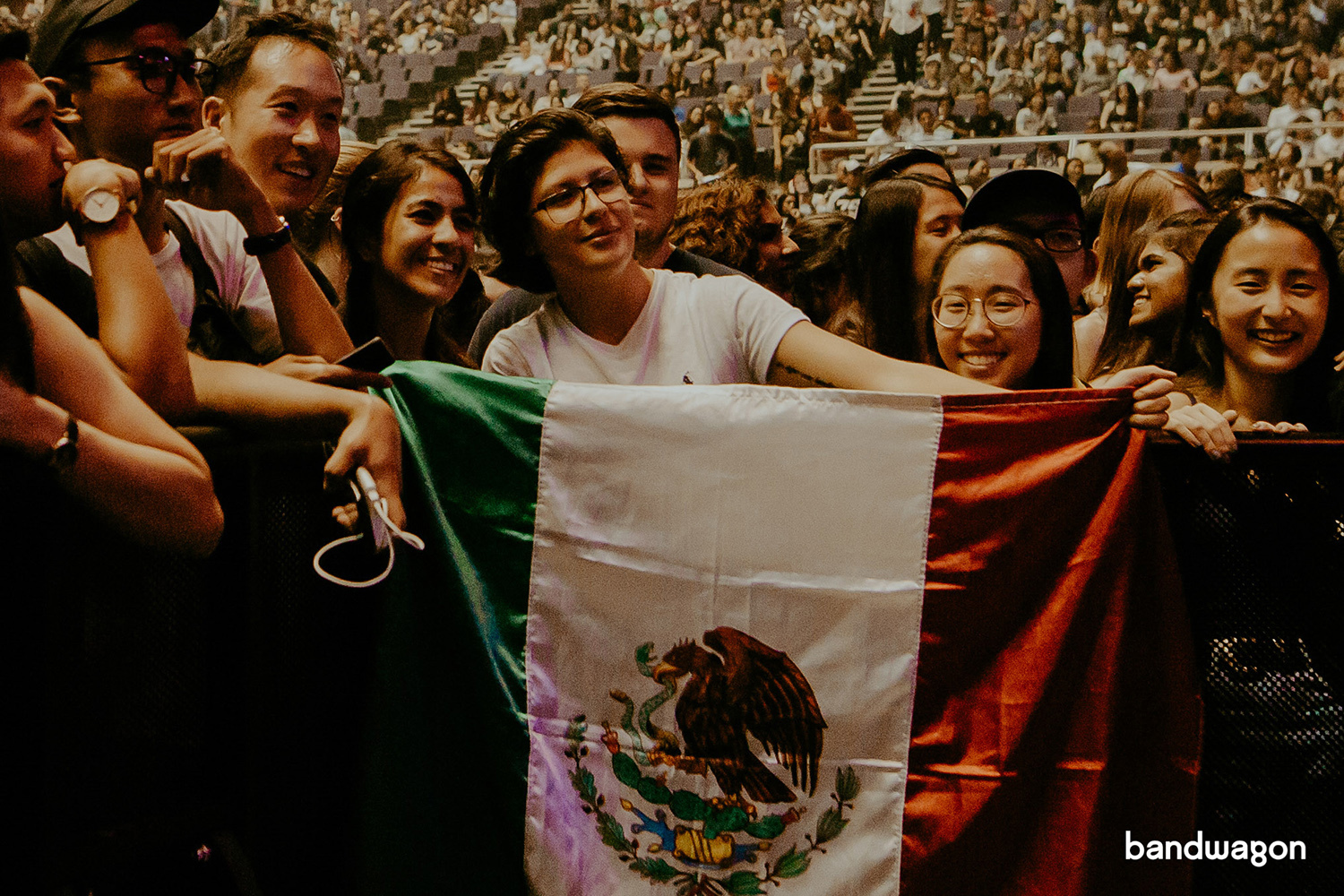 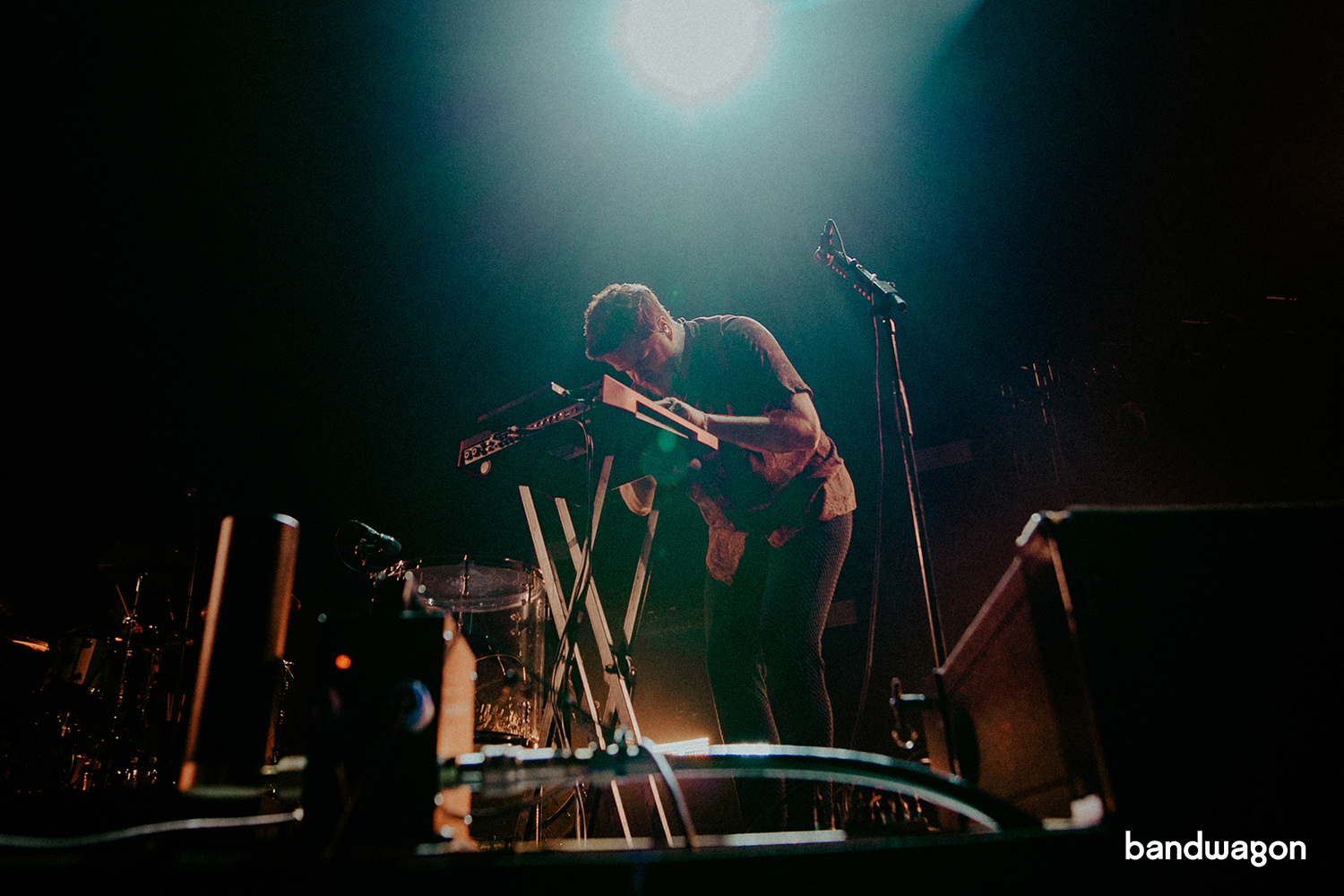 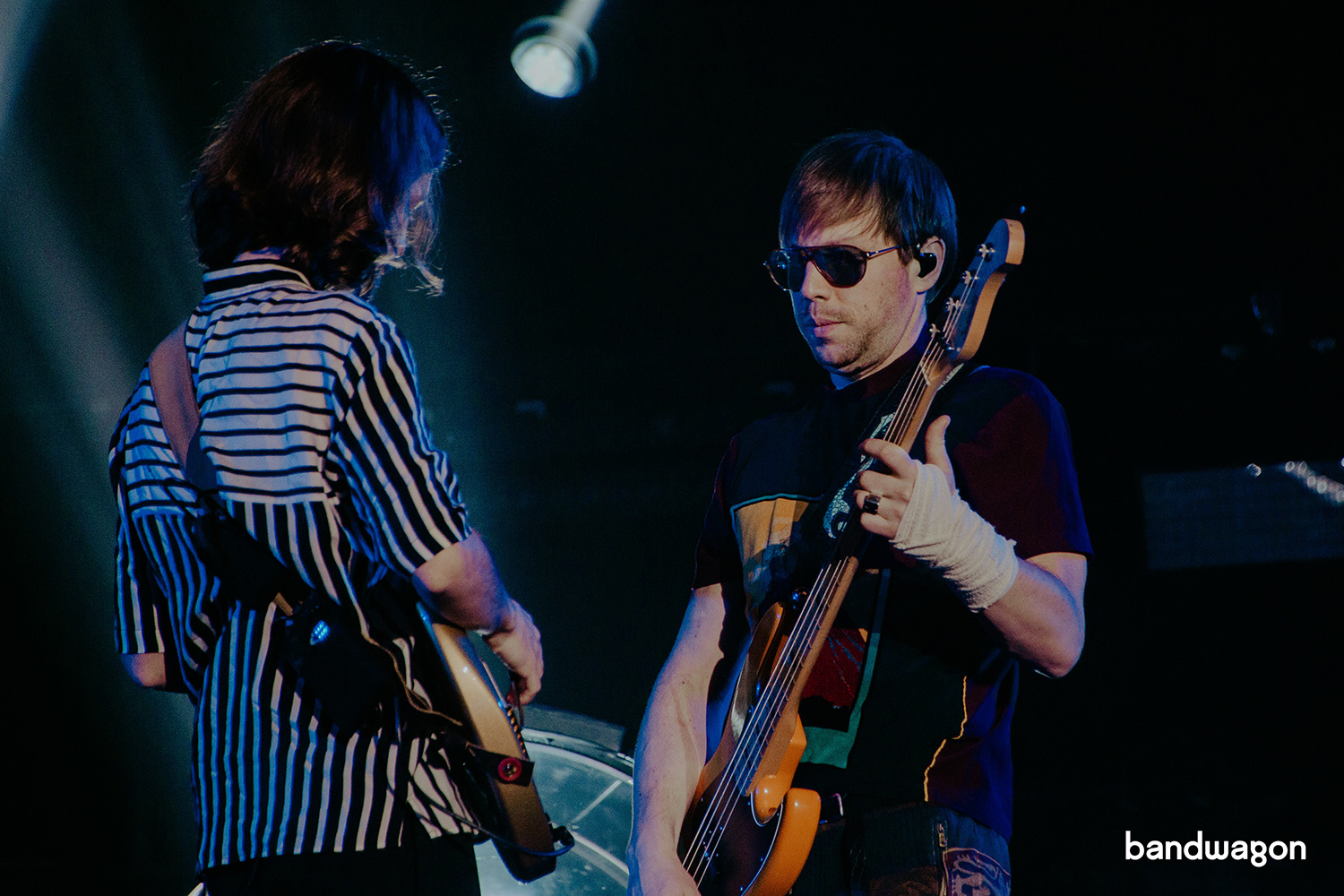 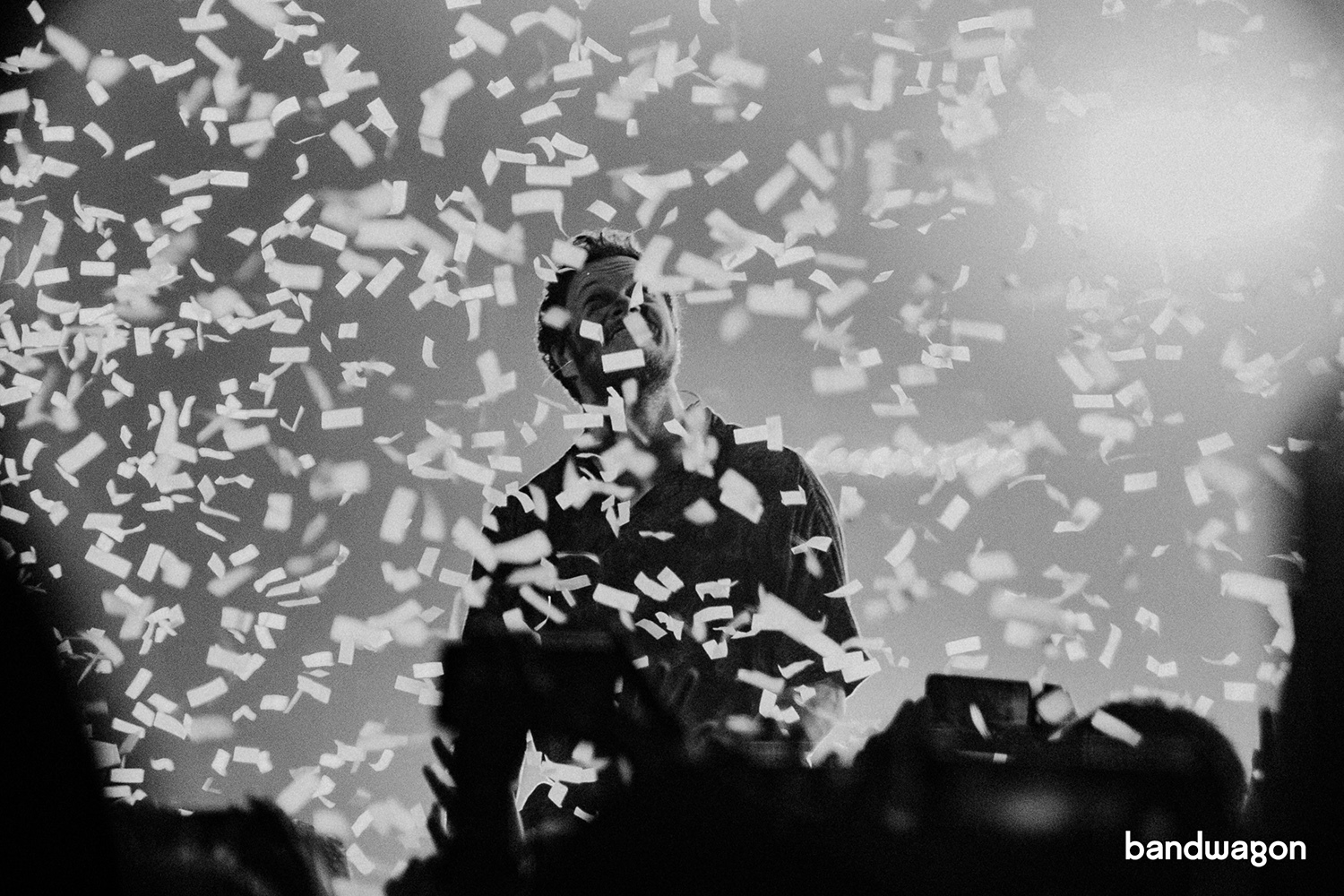 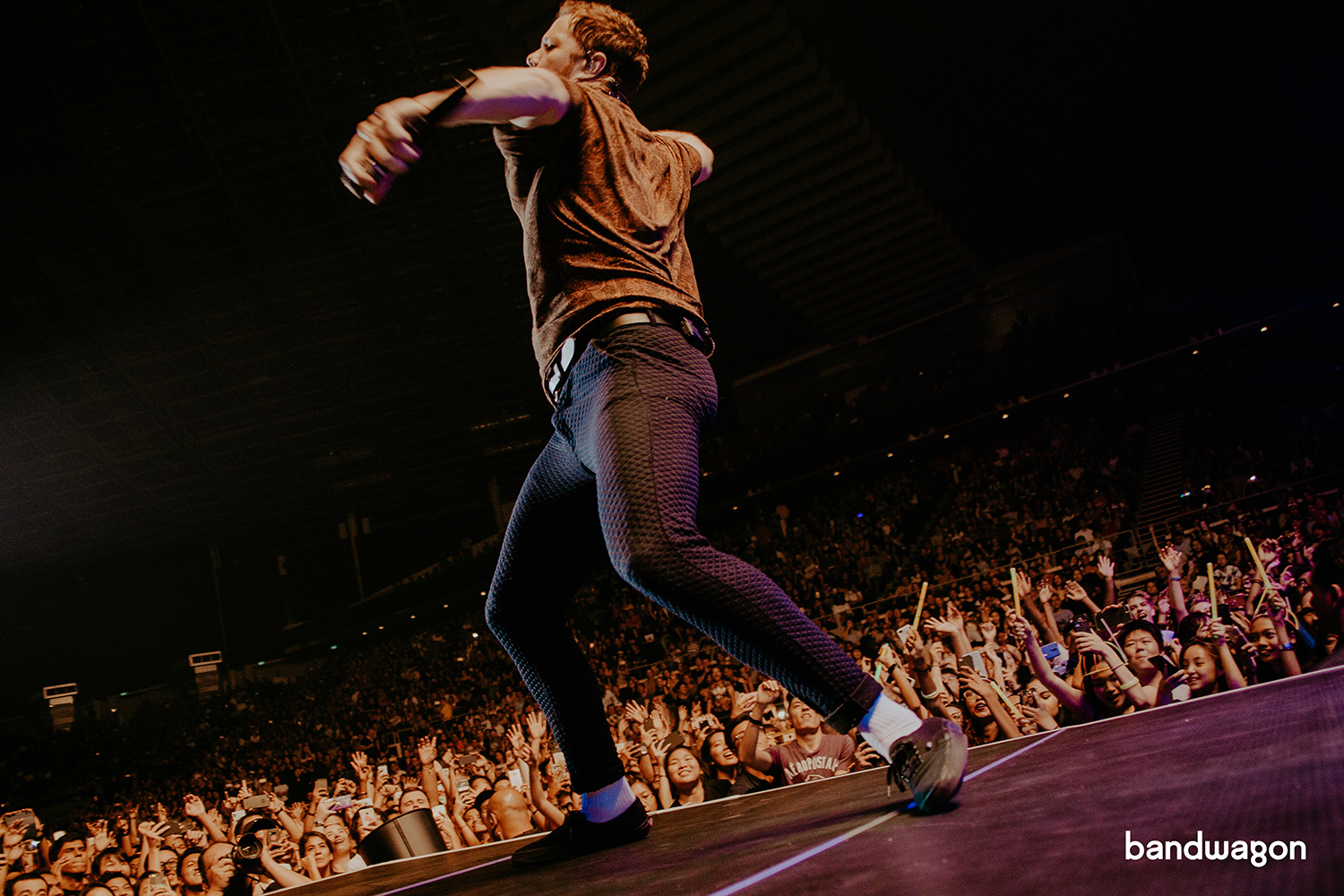 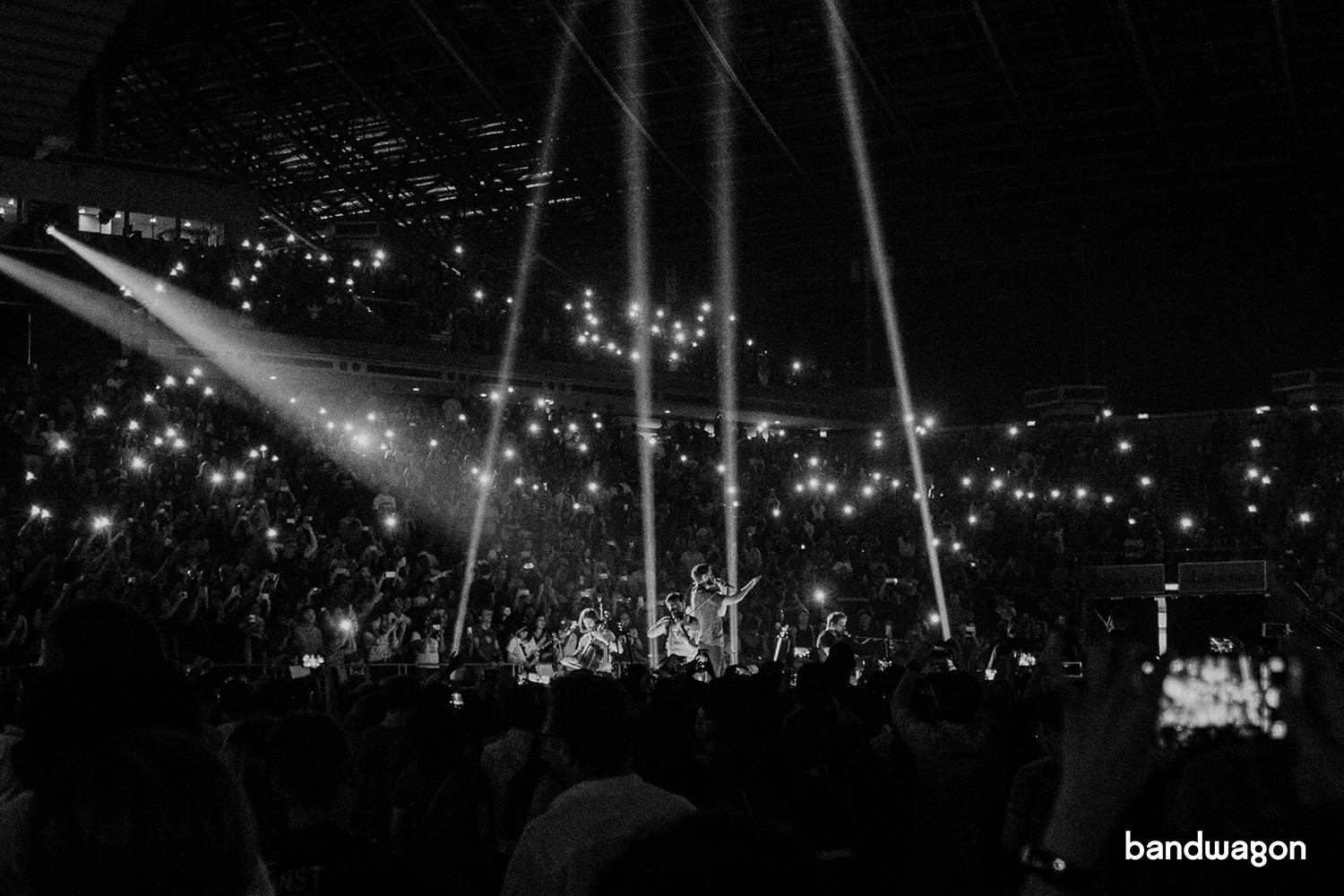 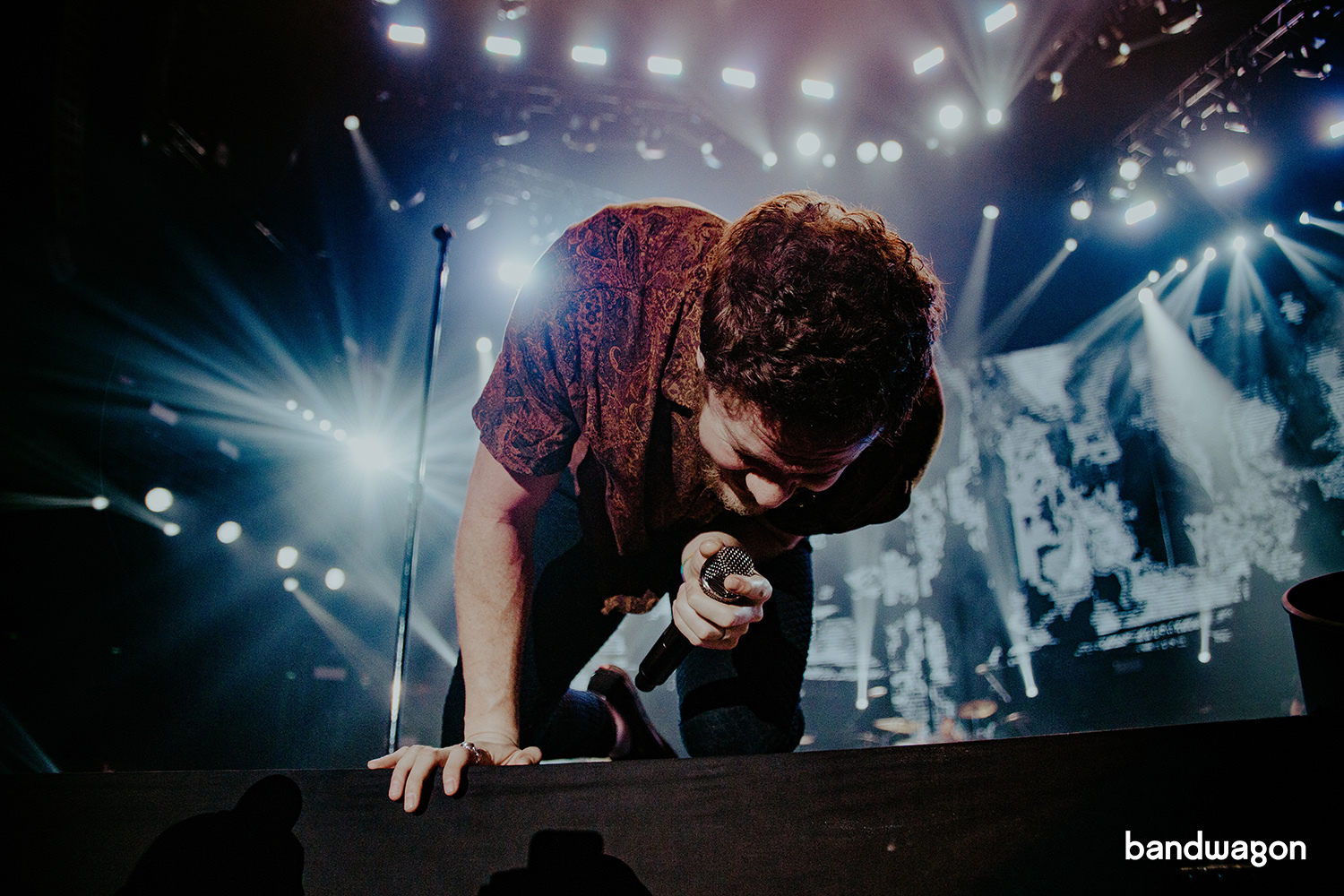 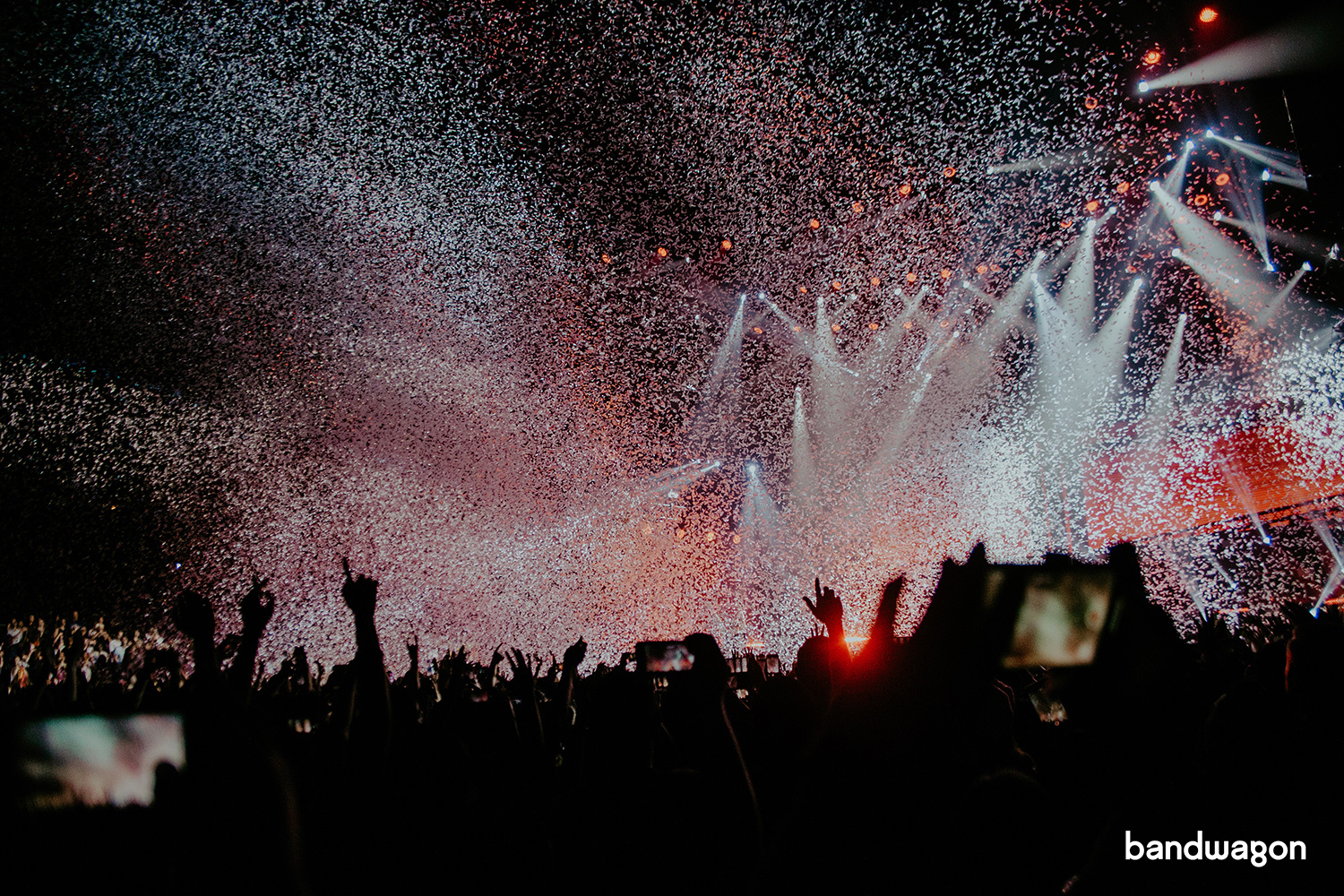