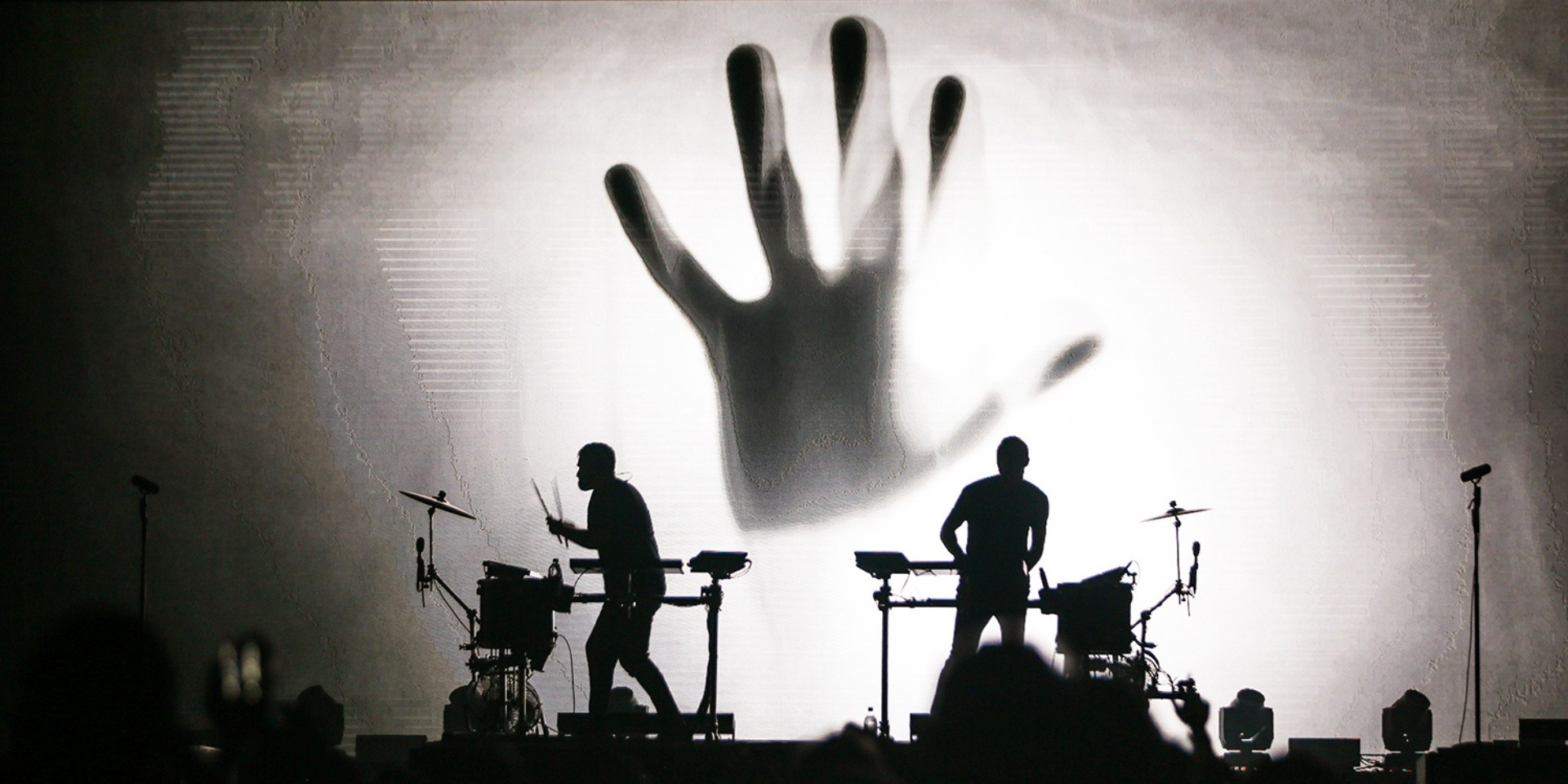 Chill, opulent, epic, ethereal, heavenly – conventional wisdom dictates that the descriptors of the sound Washington duo ODESZA traffics in boasts a scale and sweep that is mythically huge yet cosmologically calming. On their first-ever live showing here, via Live Nation Singapore last Friday at The Coliseum, Harrison Mills and Clayton Knight proved how right popular opinion was with according their moves such vaunted praise. 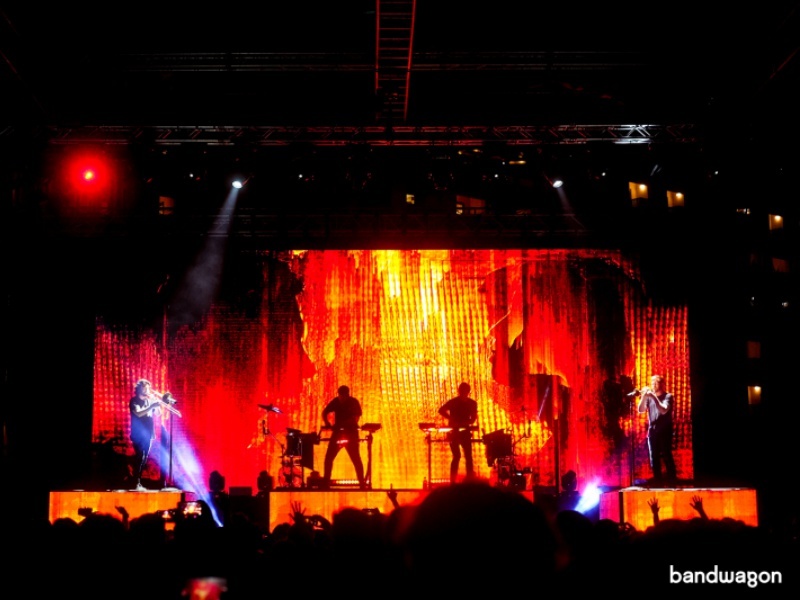 The Coliseum may not possess the fittings and dimensions of the arenas that ODESZA has come to fill in recent memory but for the crowd of 1,500 present, that wasn’t a concern. Since their debut full-length Summer’s Gone, released in 2012, Mills and Knight have transitioned from indietronic curio to a Ninja Tune-certified, top-billing festival mainstay. Rarely are non-mainstream acts this embraced by the masses – and the artfulness and savvy of the band is worthy of testimony. The zeitgeist has never been more dance-hungry and ruminative and the ODESZA machine is precision engineered to deliver amply on those two fronts. 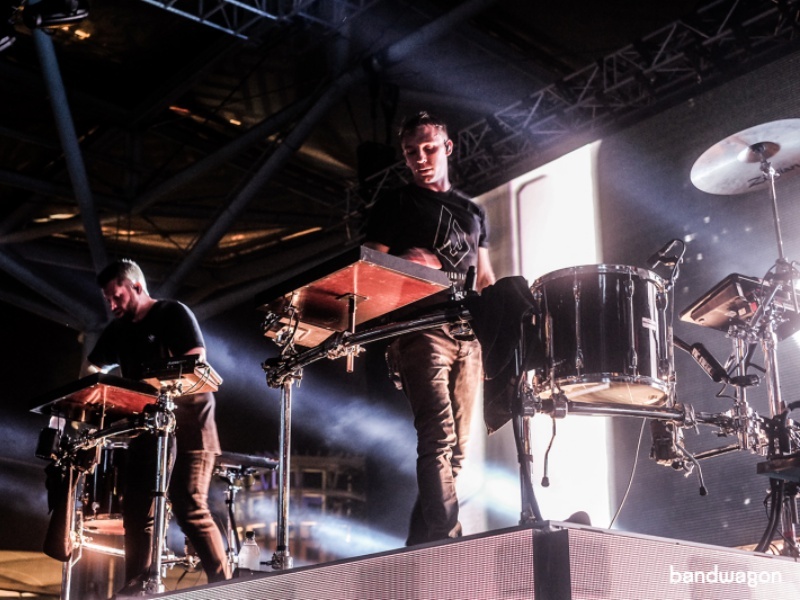 It came down to two of the most essential elements: Light and sound. In a space more suited to oversized, guitar-led rock music, ODESZA, flanked by a trombonist and trumpeter, commanded a very captive audience with spellbinding visuals and an accordingly panoramic sonic payload – front-to-back. 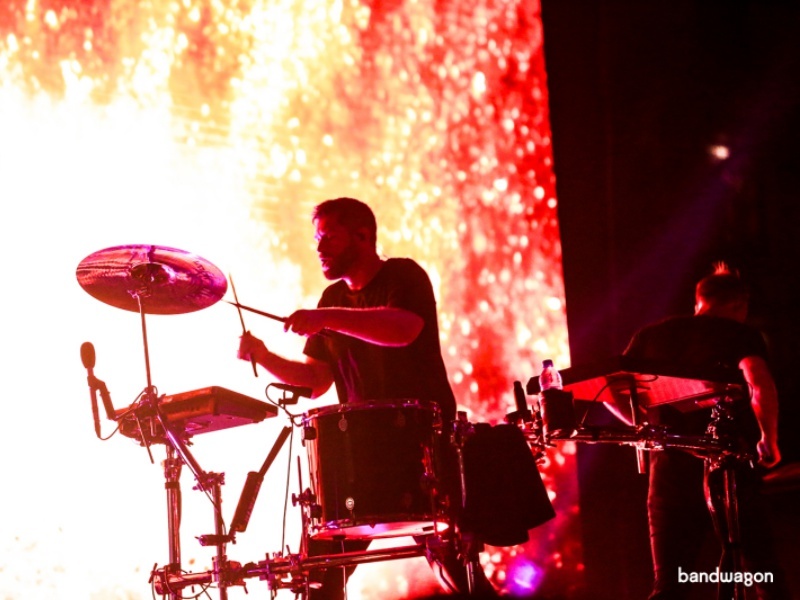 We received uplift from the very beginning: The shimmery strains of the titular opener of its 2017 third album A Moment Apart were followed by titanic drums and a juddering bassy rumble accompanied by strobing lights and concomitantly resplendent pink-hued visuals. This quiet-loud dynamic was the modus throughout, aurally and visually. Those two prongs converged into a singularly gratifying spectacle on other standouts such as ‘White Lies’ and ‘Higher Ground’.

And as it’s come to do of late, the band flipped the hallowed pop standard ‘The Loco-Motion’ into a turbocharged electro banger that blasted off on a jetpack of teeming synth-treble and distorted bass. That ODESZA is a millennial proposition is without question. That’s what makes its choice to remix a pop antique so interesting. Are Mills and Knight affirming their pop bona fides to the older folks in their audience or are they just, you know, having fun? Maybe both. 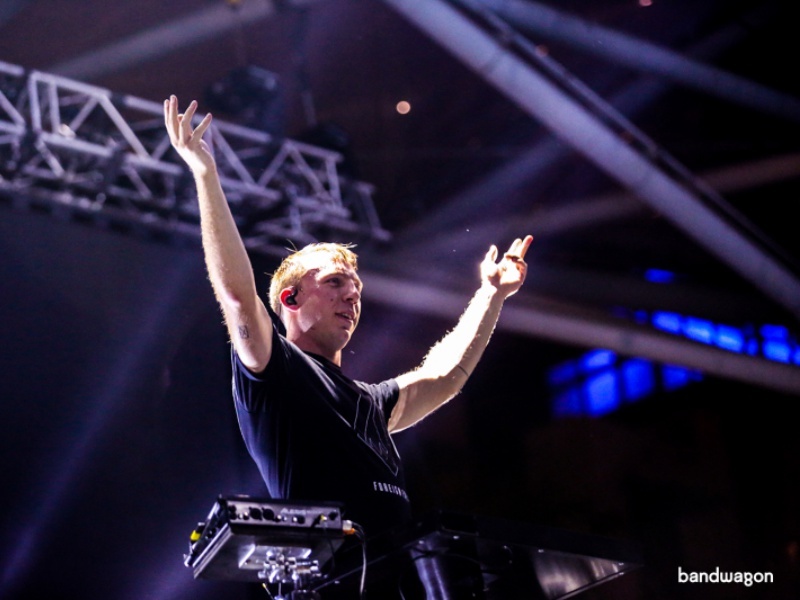 A word on ODESZA's blockbuster moves. After the vapour trails of ‘Meridian’ evaporated into the atmosphere, the band’s appeal became clearer on a deeper level.

All that musical and visual largesse—that included every stop on the spectrum of ethereality and immediacy and, on the eye-level, futuristic space stations and breathtaking shots of a volcanic eruption—attested to the modern sensibility underpinning this whole scene. People want a tectonic sound to dance to that also allows for burrowing-into-thy-self reflection. ODESZA is an affirmation of the gleeful paradox of dance music: it signed off on a communal experience suffused with the redemptive power of interiority. That’s what allows its epic-ness to be transcendental. You can dance to the same beat with a crowd of people but be more in touch with yourself than you’ve ever been. 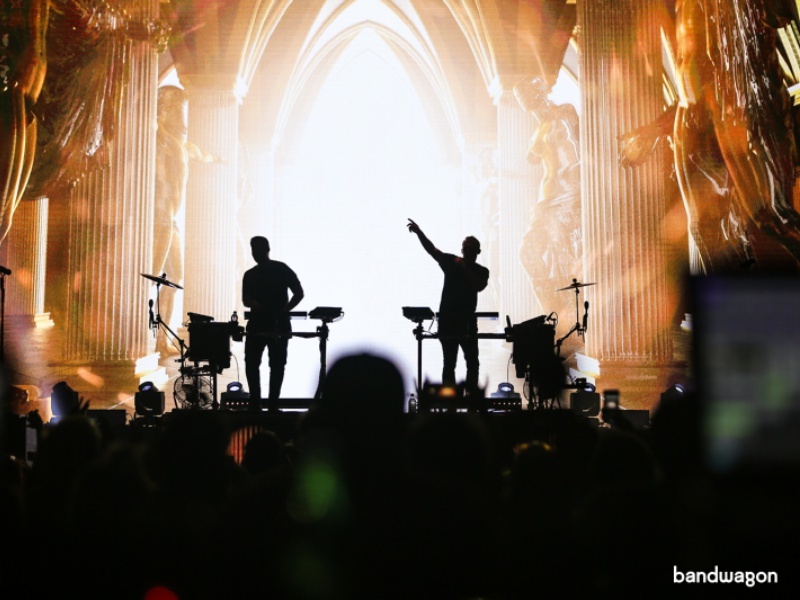 After the encore of ‘Sun Models’ and ‘It’s Only’, after the emphatic imagery of clouds and lightning flashing across the screen that underscored the elemental yet abstract duality of the performance, the heaving bodies and echoing applause bore the gratitude felt towards Mills and Knight.