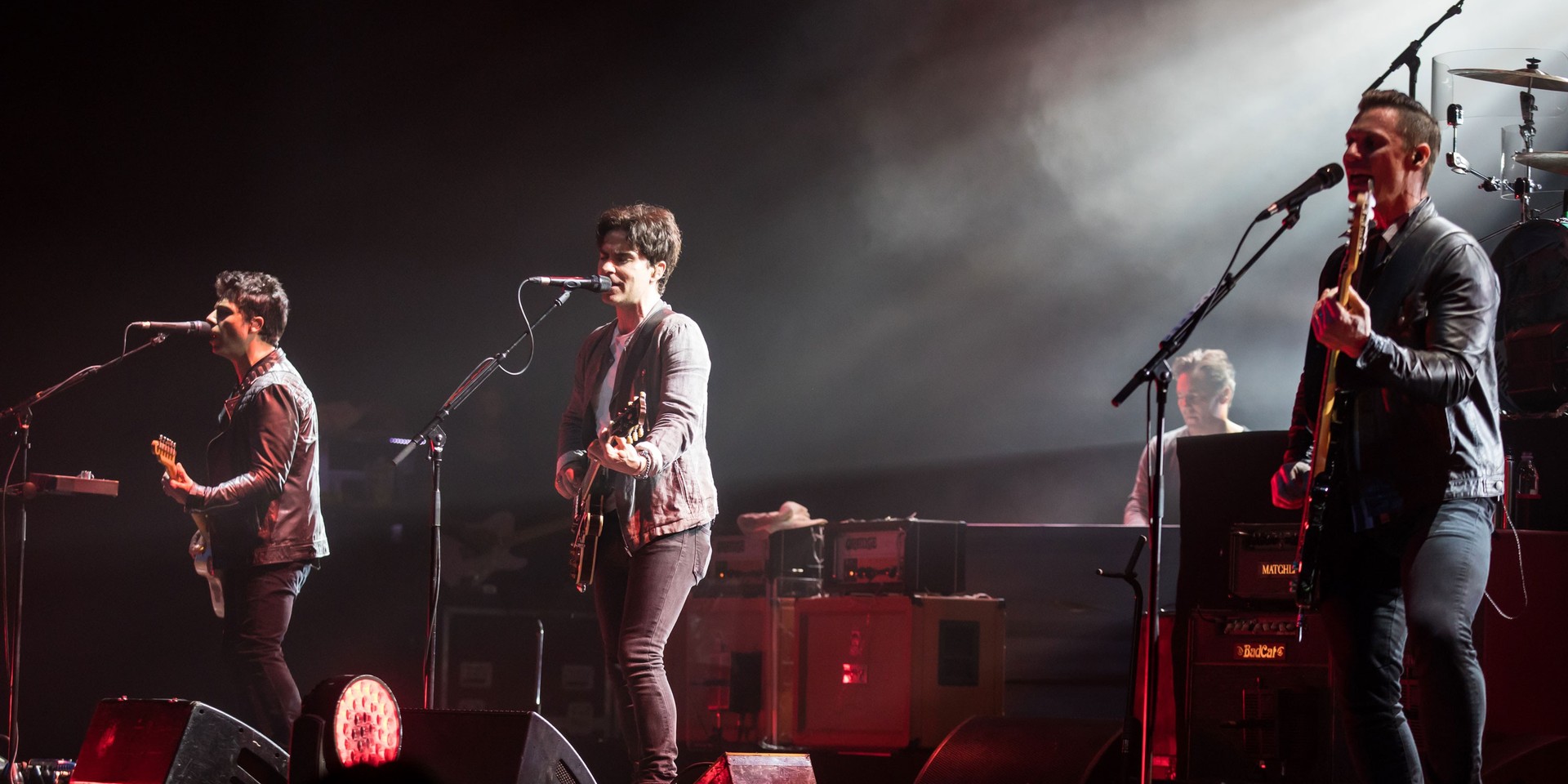 Singapore has barely made it past the first half of May and she has already been taken out for a series of wild nights with Fall Out Boy, Dua Lipa and Bruno Mars. On Tuesday, it all took a backseat as we reunited with Welsh rock band Stereophonics at Zepp@Big Box.

Like old friends do, the initial audience reception was less of a cool peck on the check and more along the lines of a get-in-here bear hug. Genuine smils almost cracked the cool-as-ice exteriors of singer Kelly Jones and bassist Richard Jones (unrelated). It was a Tuesday night after all and the band were partly surprised at the rambunctious introduction from their fans. Running slightly past show time to accommodate the long lines at the bar, the band kicked off into Caught by the Wind. 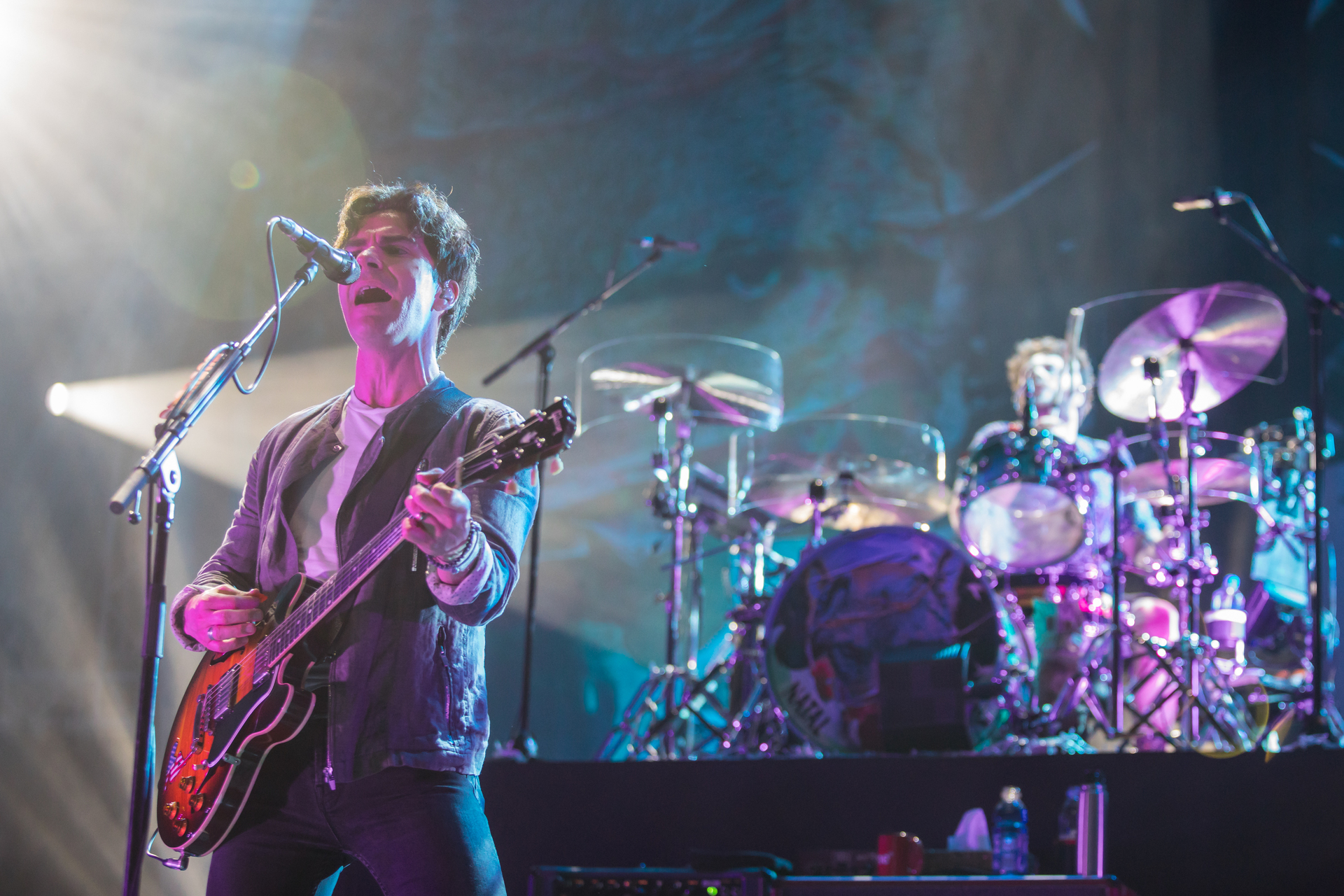 It would be foolish to preach to the Stereophonics fanbase that this band is steeped in history – a bulk of them in the audience were past their teenage years, several must have spent their adolescent years listening to the likes of 1999’s Performance and Cocktails and that night they relished each wave of nostalgia as they came. If you were in need of any other indicator of the average age of the crowd, there was barely a smartphone in the air that held its position longer than 15 seconds. But for the newer fans who bought their tickets to Stereophonics after experiencing Scream Above the Sounds, they would have recognised there was more to the band’s older discography. 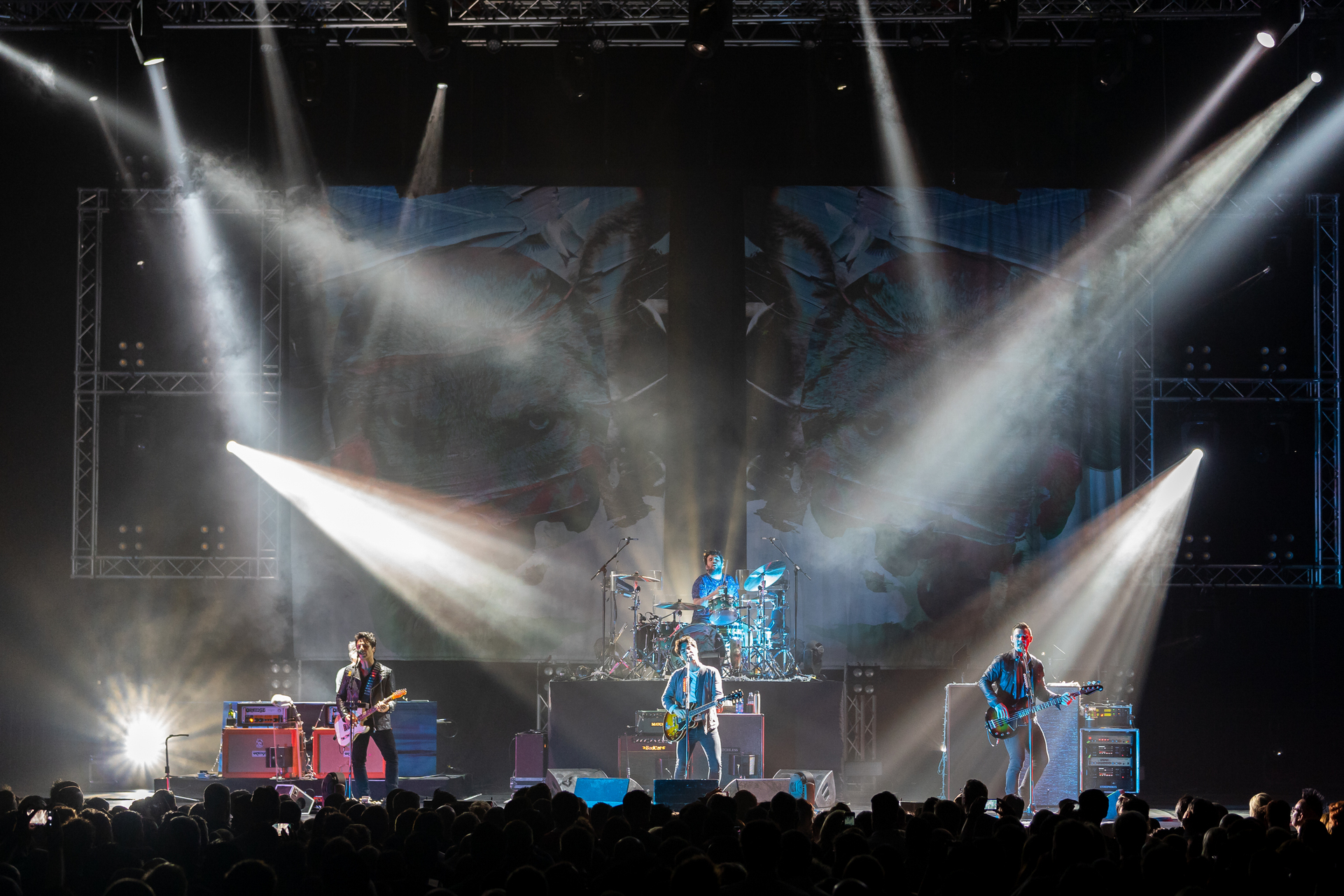 To begin with, it has been 21 years between the first studio album and the latest, and each of the 10 album deviates from the last. In an interview with Richard Jones on Bandwagon, he highlighted the band’s challenge to write different music that evolves and pushes the boundaries of creativity to always stay on edge: “we never (want) to be pigeonholed into one genre of music”.

For the fan captivated by band’s earlier works, the latest album is a bit of a grower but they all didn’t seem to mind as the applause grew in intensity following ‘Geronimo’ and the emotive ‘All In One Night’. Just as they do when in the studio, the live experience saw the band trying out new game plans to deliver new experiences to fans who have followed their track listing intently or watched them in previous shows. In ‘Superman’, Kelly reached for his lower register, uncovering an angsty growl in the verse as it merged into the chorus: “you don’t know what it’s been like, meeting someone like you”. 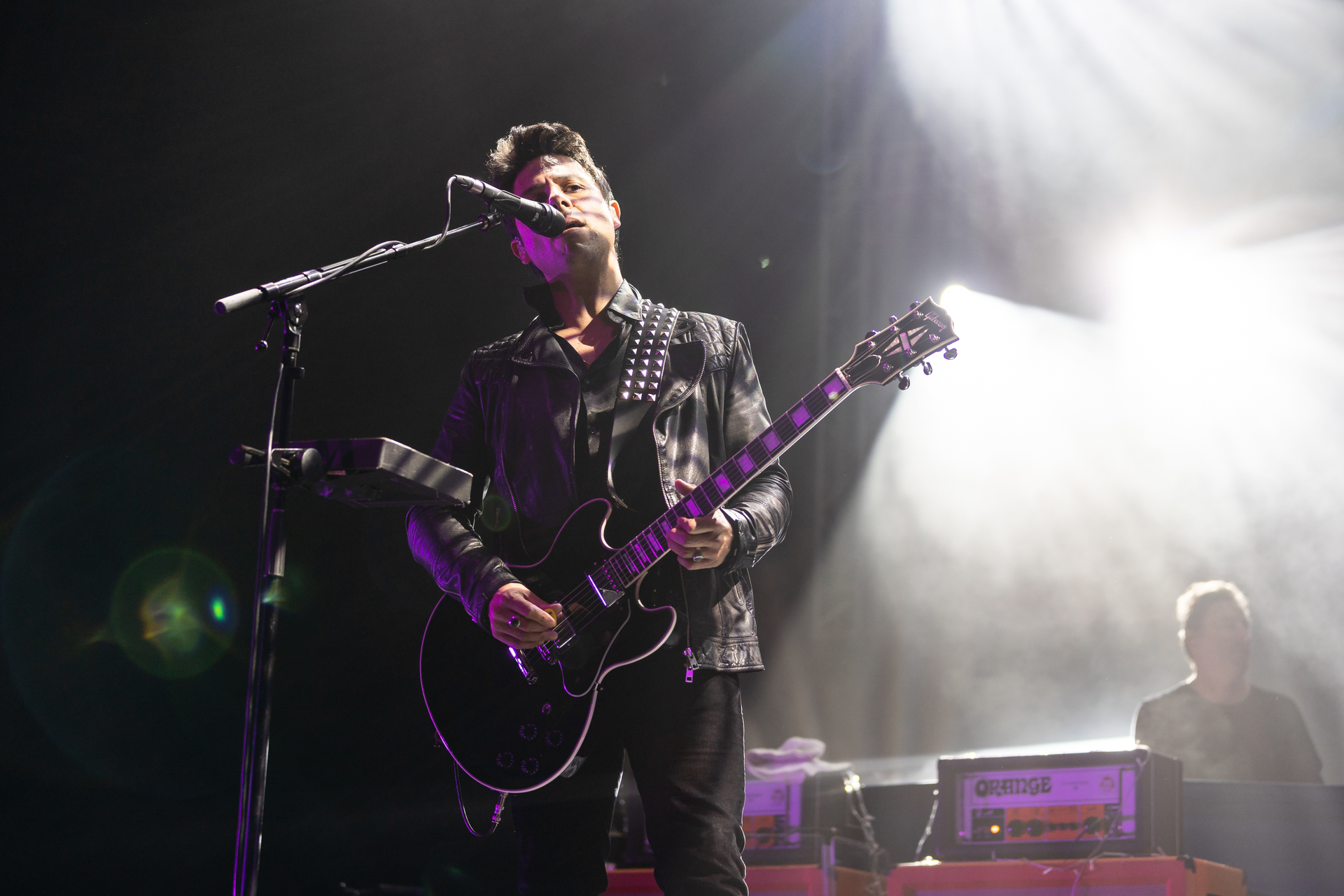 Given the infamous slipper incident of 2011, there might have been expectations of something happening, some controversy brewing, some shit hitting the fan. There was no such repeat of disrespect on show, but a tech failure in guitarist Adam Zindani’s pedal board did force a bit of drama and prompting Kelly to just “sing the fucking song”. 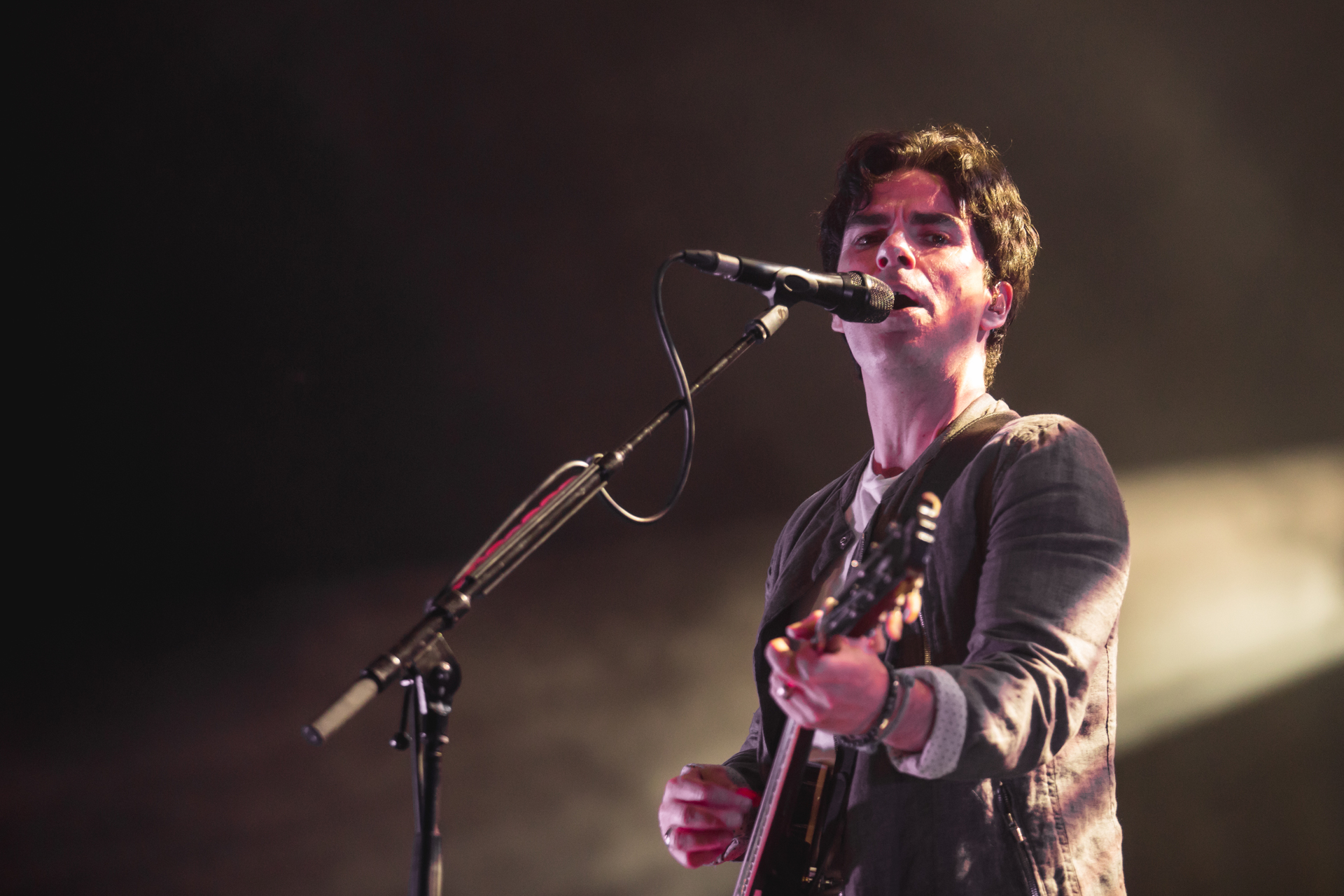 Placed in a spot, Kelly rose and delivered, bearing the gift of his raspy voice with only his guitar as backup. All eyes naturally converged on the frontman in his clean shaven cut and signature leather jacket. There have long been divisive suggestions on fan discussion boards that Kelly's vocal abilities are overrated and that he has hidden behind the wall of sound over the years, but this pure moment seem to suggest they were all unmerited jeers and sneers. It also all worked out in the end as Adam managed to work through his technical issues to come right in time for his solo to bring the crowd into hysteria. 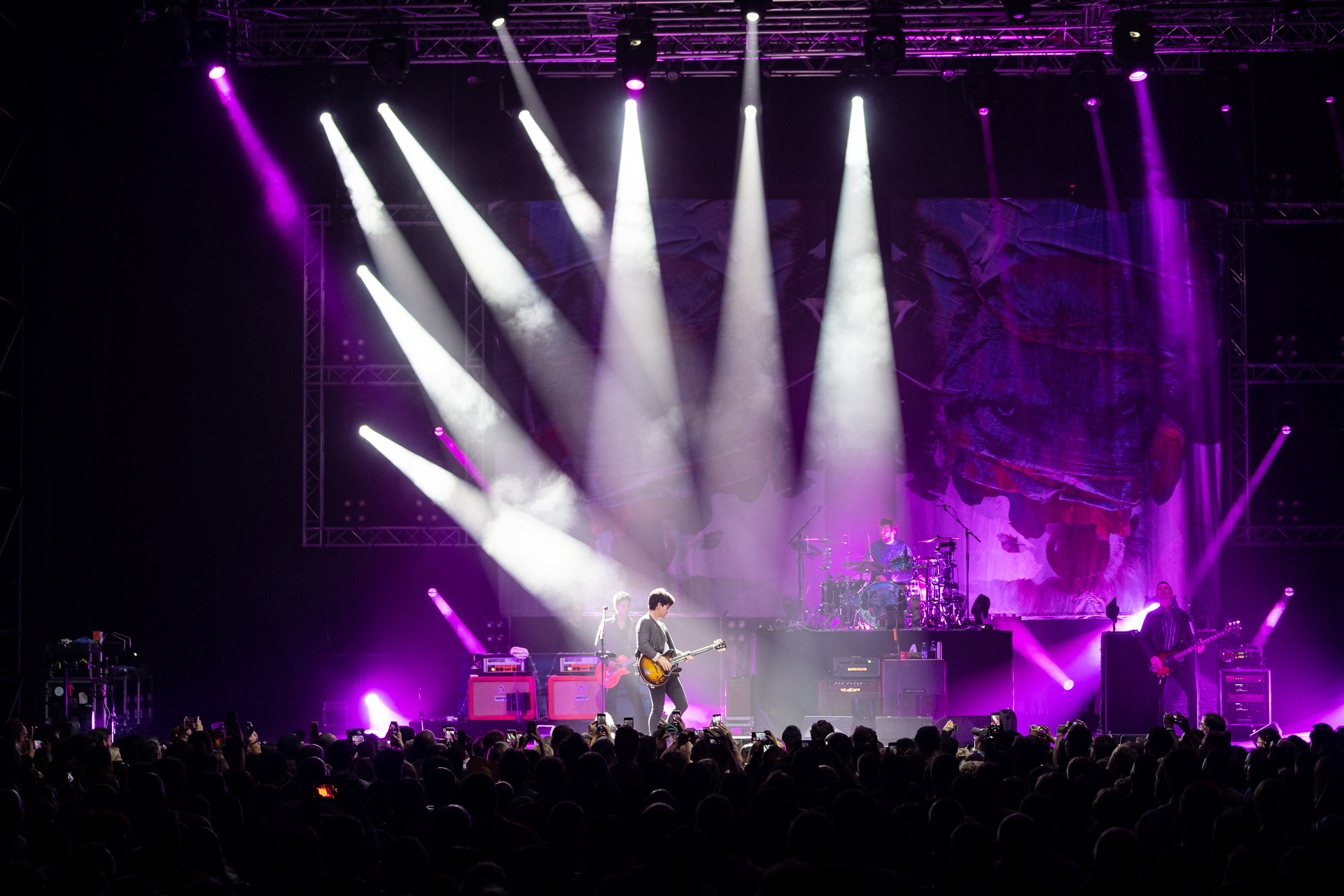 And of course, the hits were there to charm and the final six songs were just that: ‘Just Looking’, ‘Traffic’, ‘A Thousand Trees’, ‘Local Boy In the Photograph’ were the band’s fitting end as they stepped right out for a momentary breather before the encore. 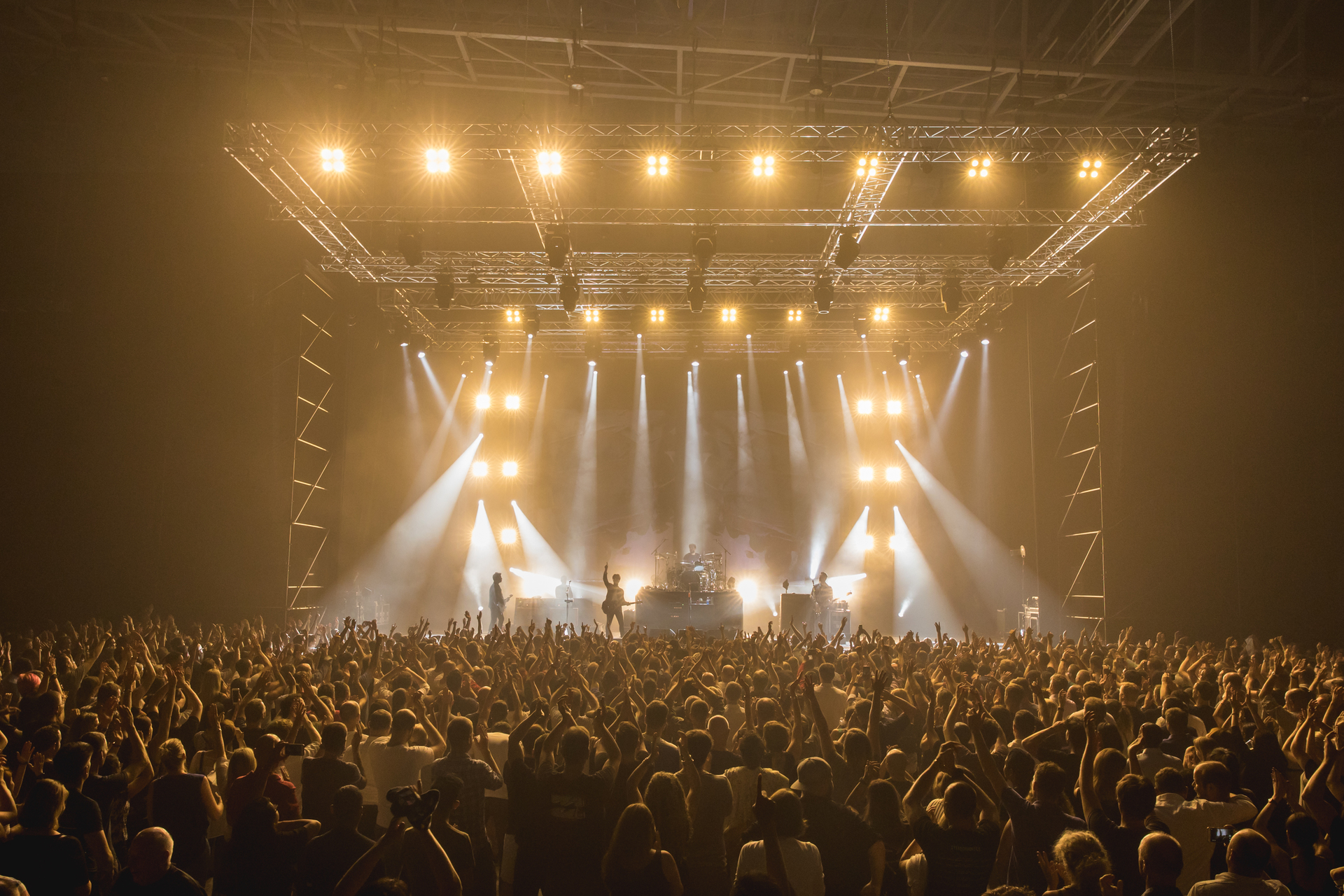 As the band repositioned themselves on stage, Kelly jokes, “let’s hurry now so we can go get drunk tonight” before kissing Singapore goodbye with ‘Bartender and the Thief’ and the unmissable ‘Dakota’. It did not felt much like the two hours that the audience was there for, but in the company of old friends, time flies by in the blink of an eye.