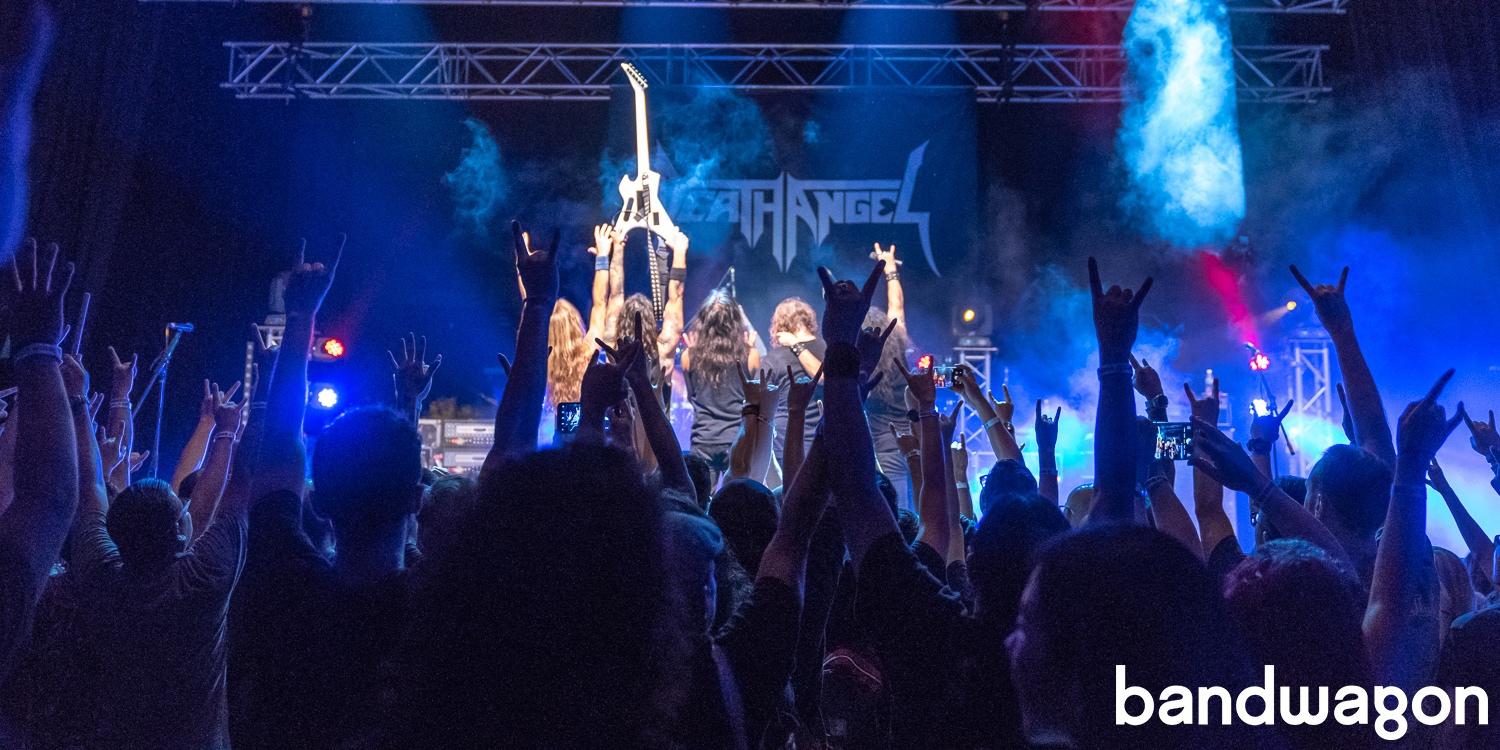 A little over a week ago, Street Noise SG organised an unmissable metal double bill – Death Angel and At The Gates.

The former are beloved American thrash legends who were pivotal in moving that needle forward in the California Bay Area in the 80s, and the latter a Swedish melodic death metal band who made their comeback in 2014 after a nearly two-decade absence of new music. Their new album, To Drink From The Light Itself, comes out in four days' time.

Their explosive show – opened by local death metal veterans Nafrat – was marred by an unfortunate incident in the crowd, but will otherwise be remembered as one of the metal shows to beat this year, and we're not even halfway through 2018! Relive the night with Bandwagon photographer Png Eng Ngee's shots below, and if you want to see how the whole experience was like from At The Gates' point of view, check out the band's travel vlog here. 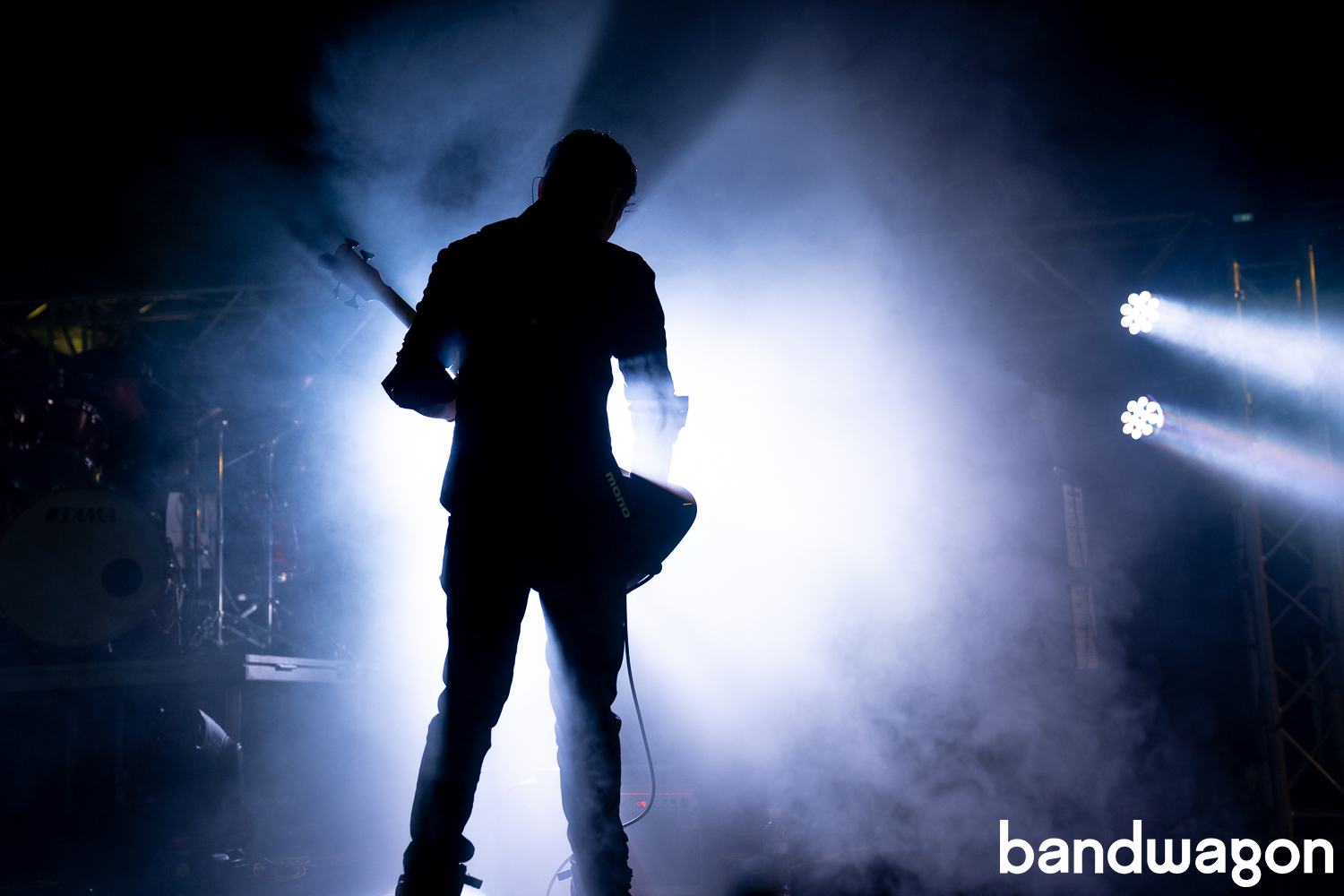 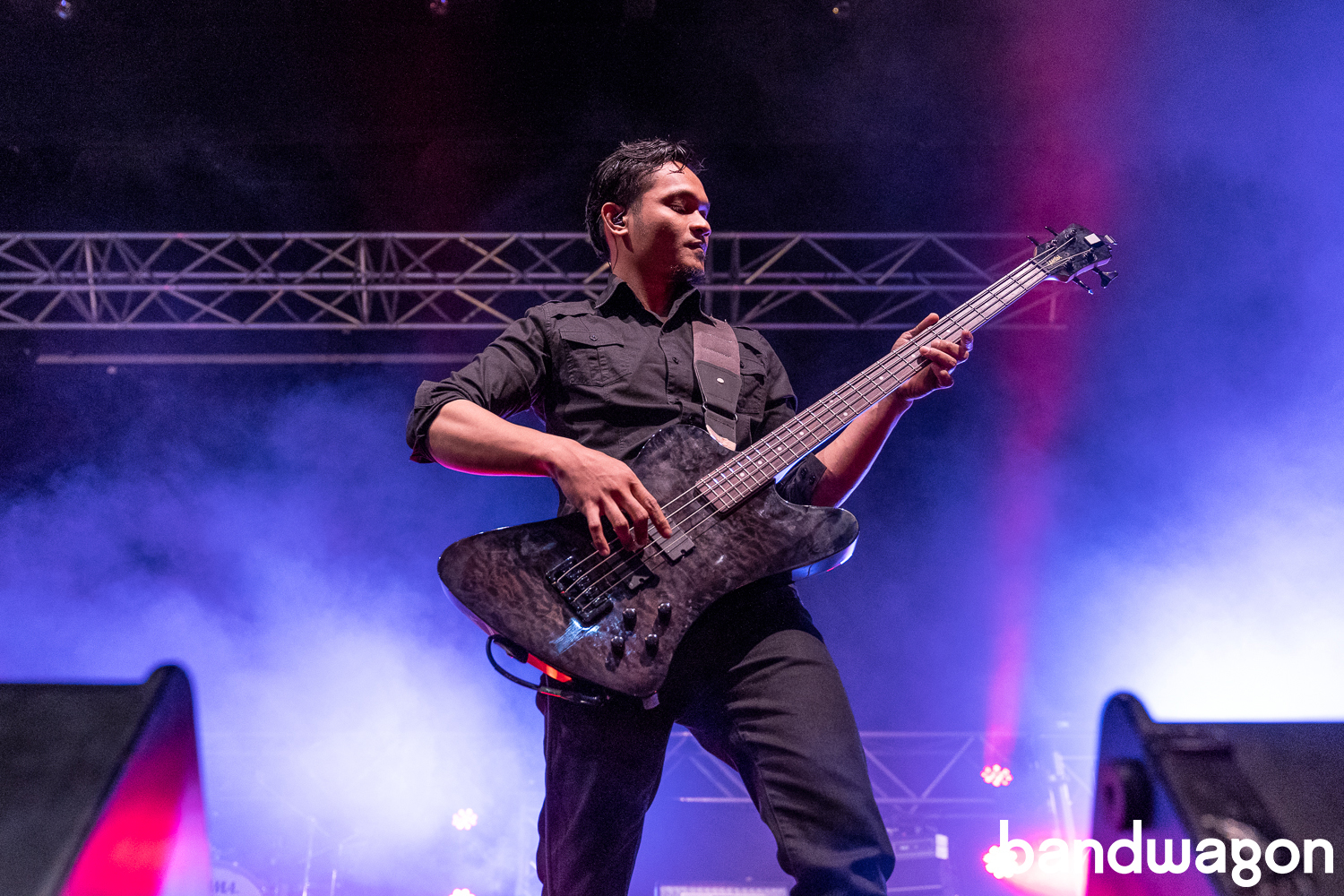 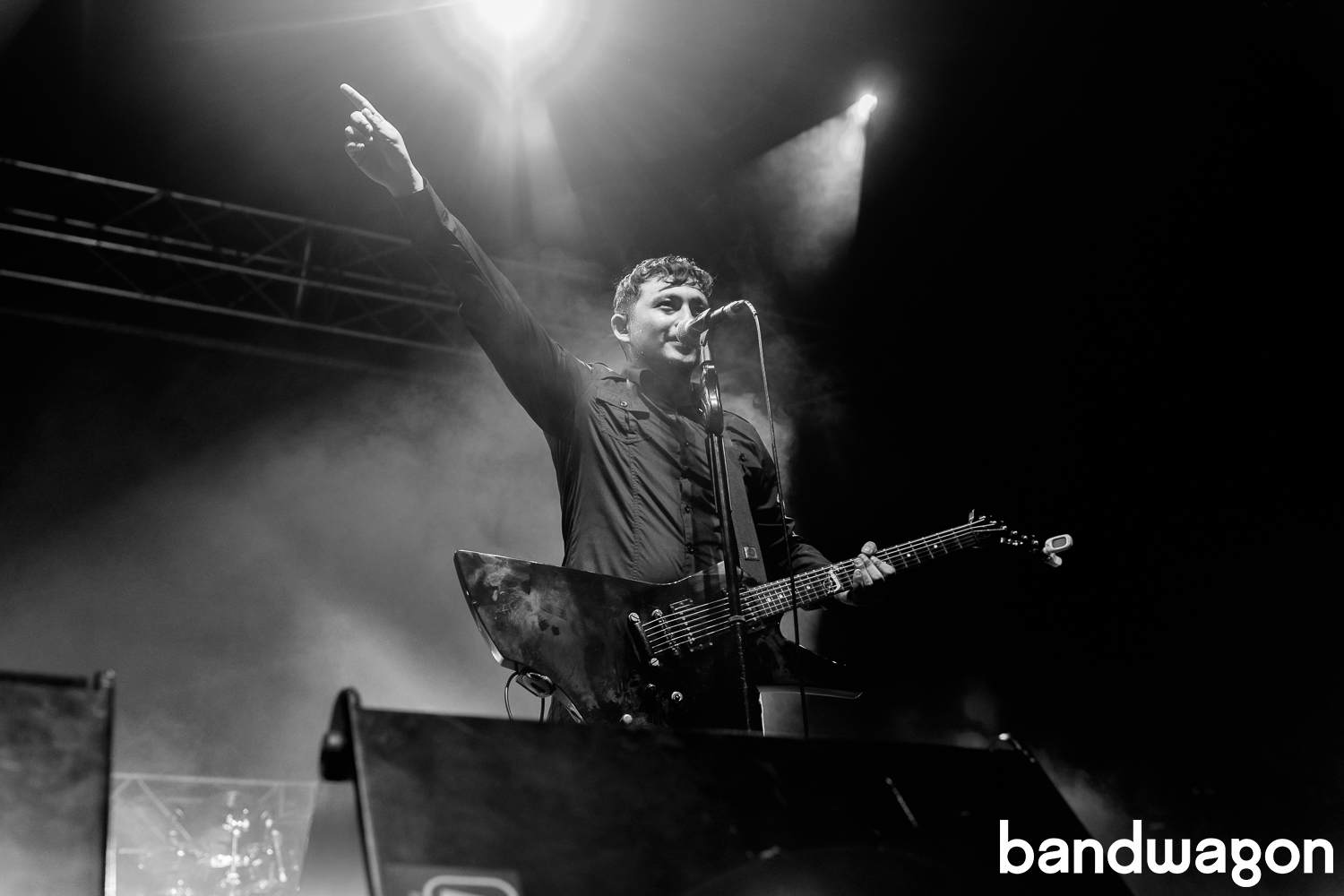 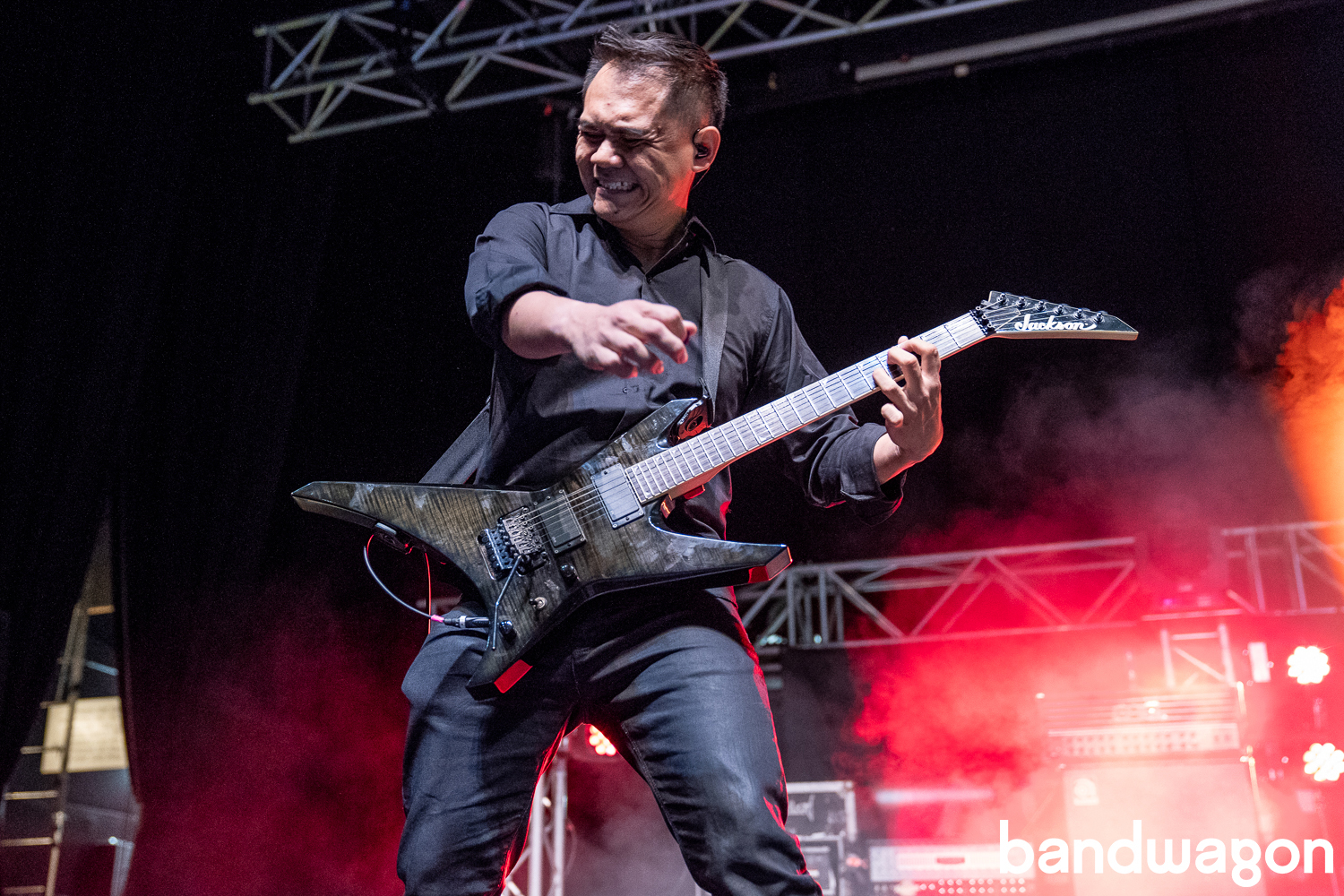 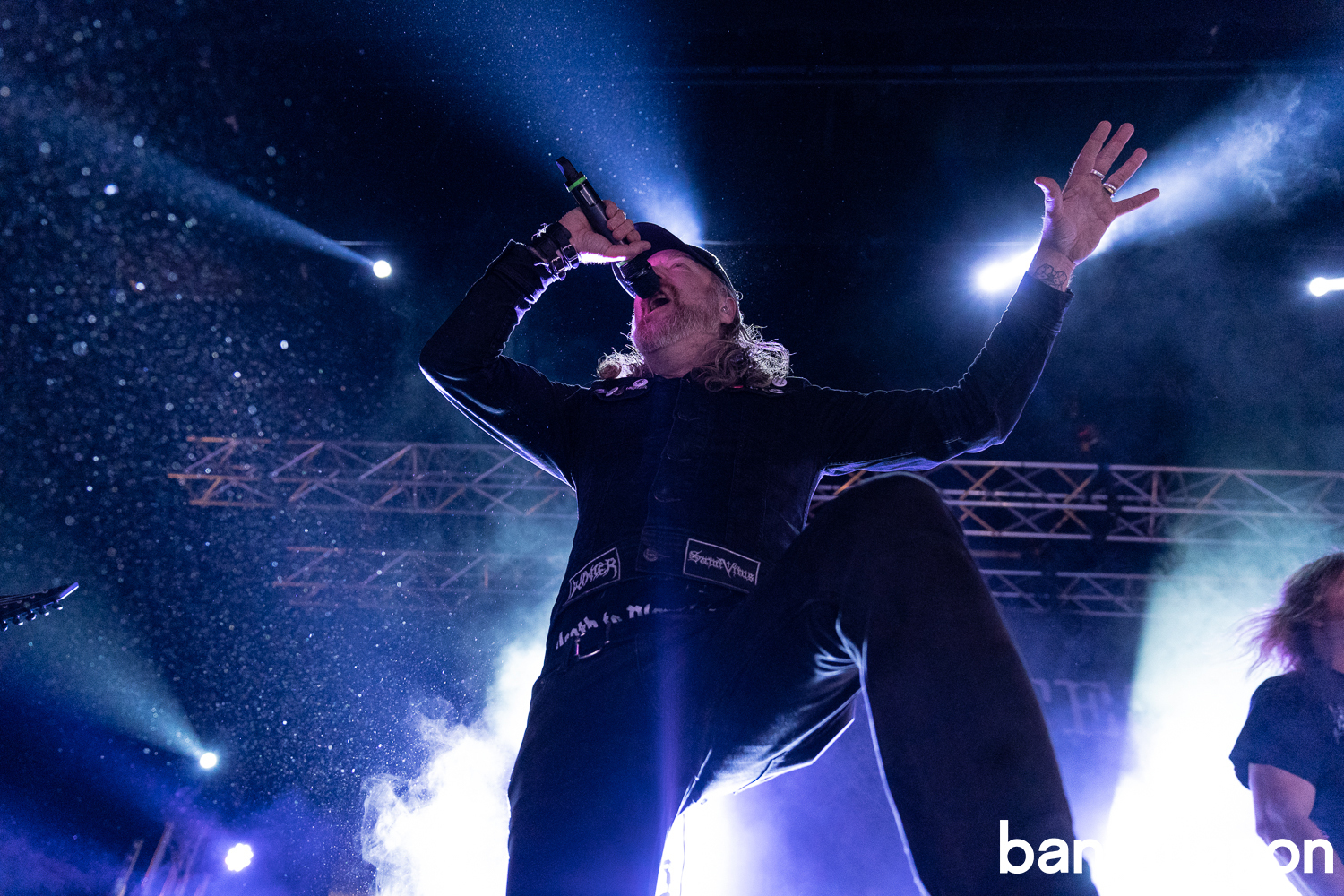 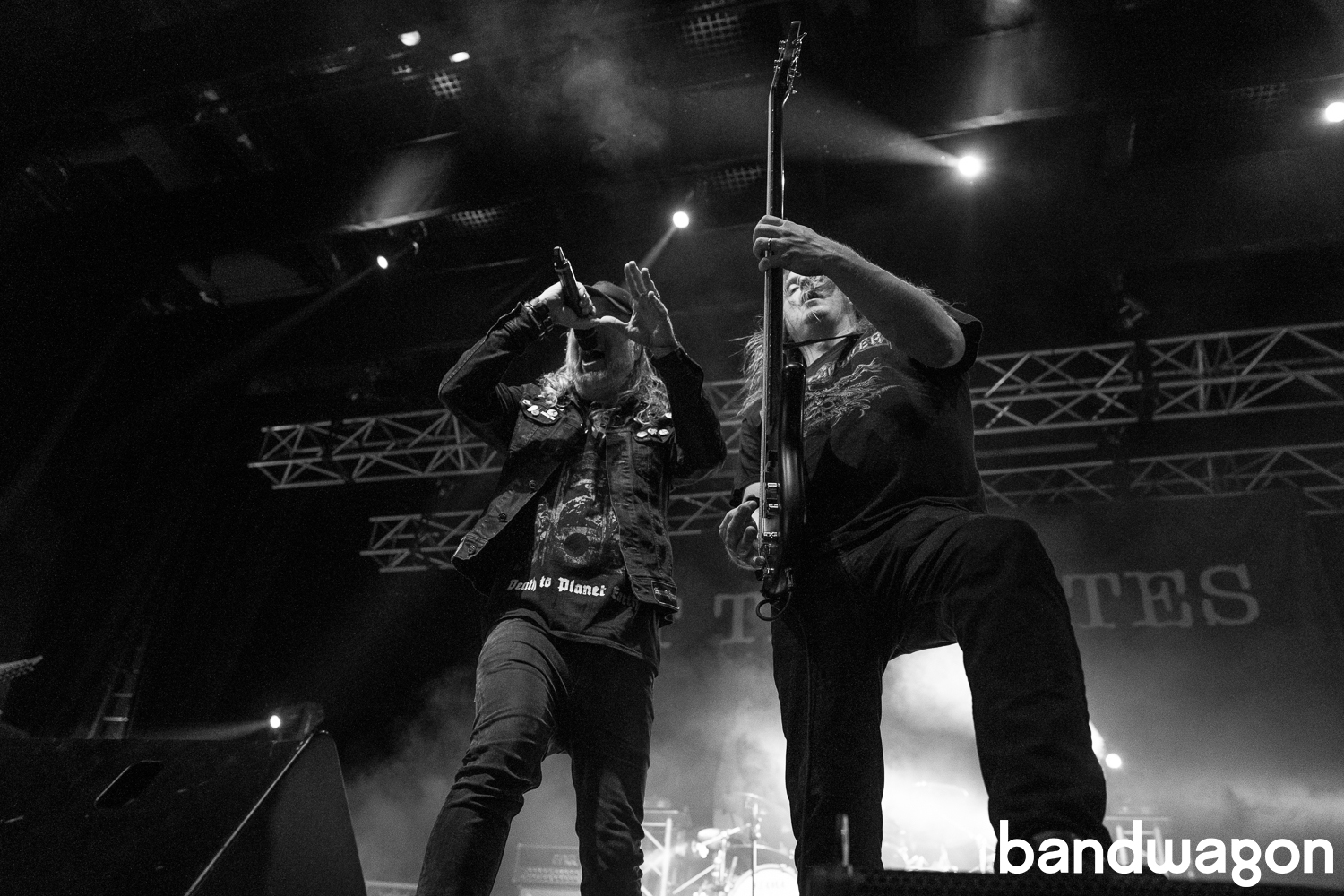 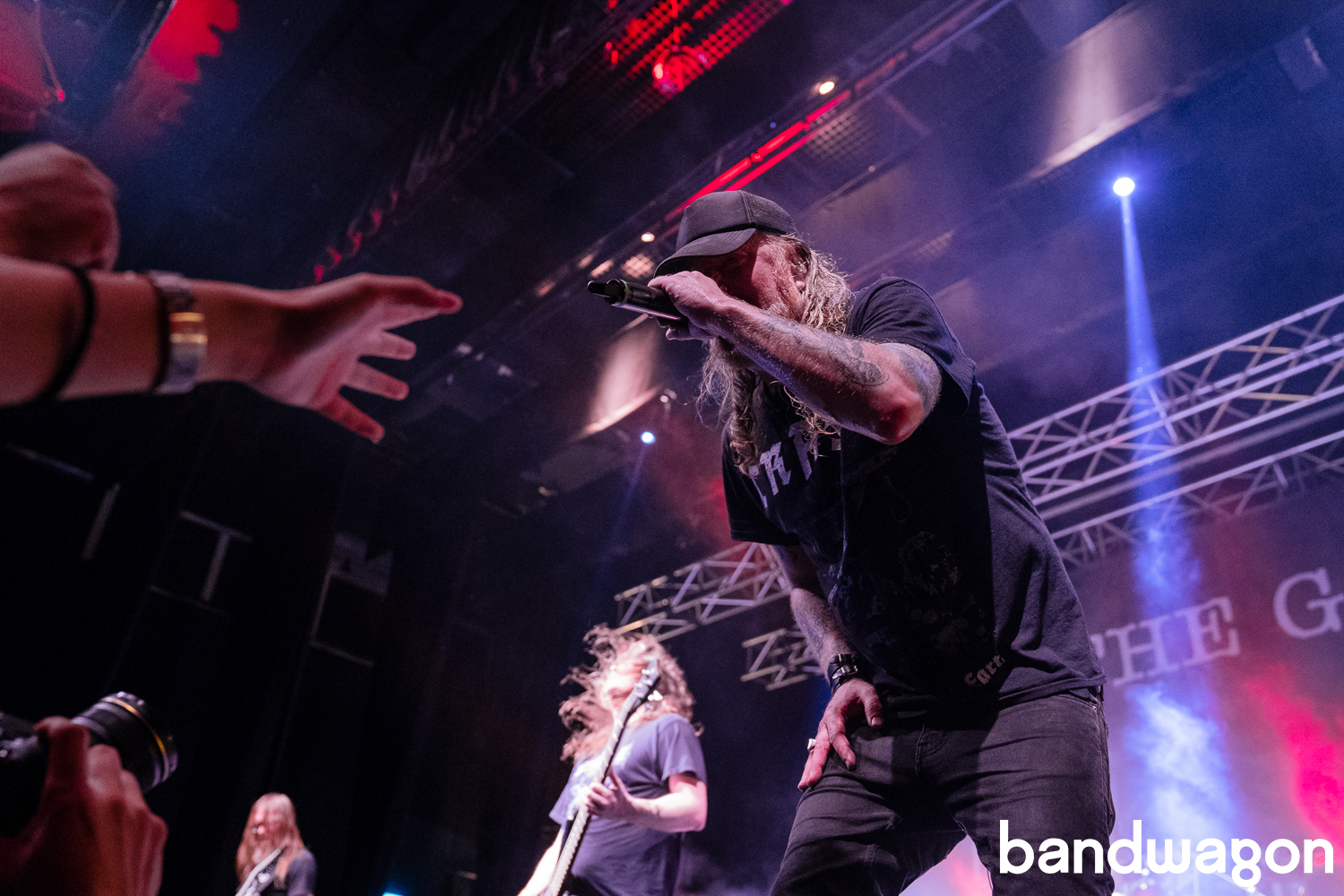 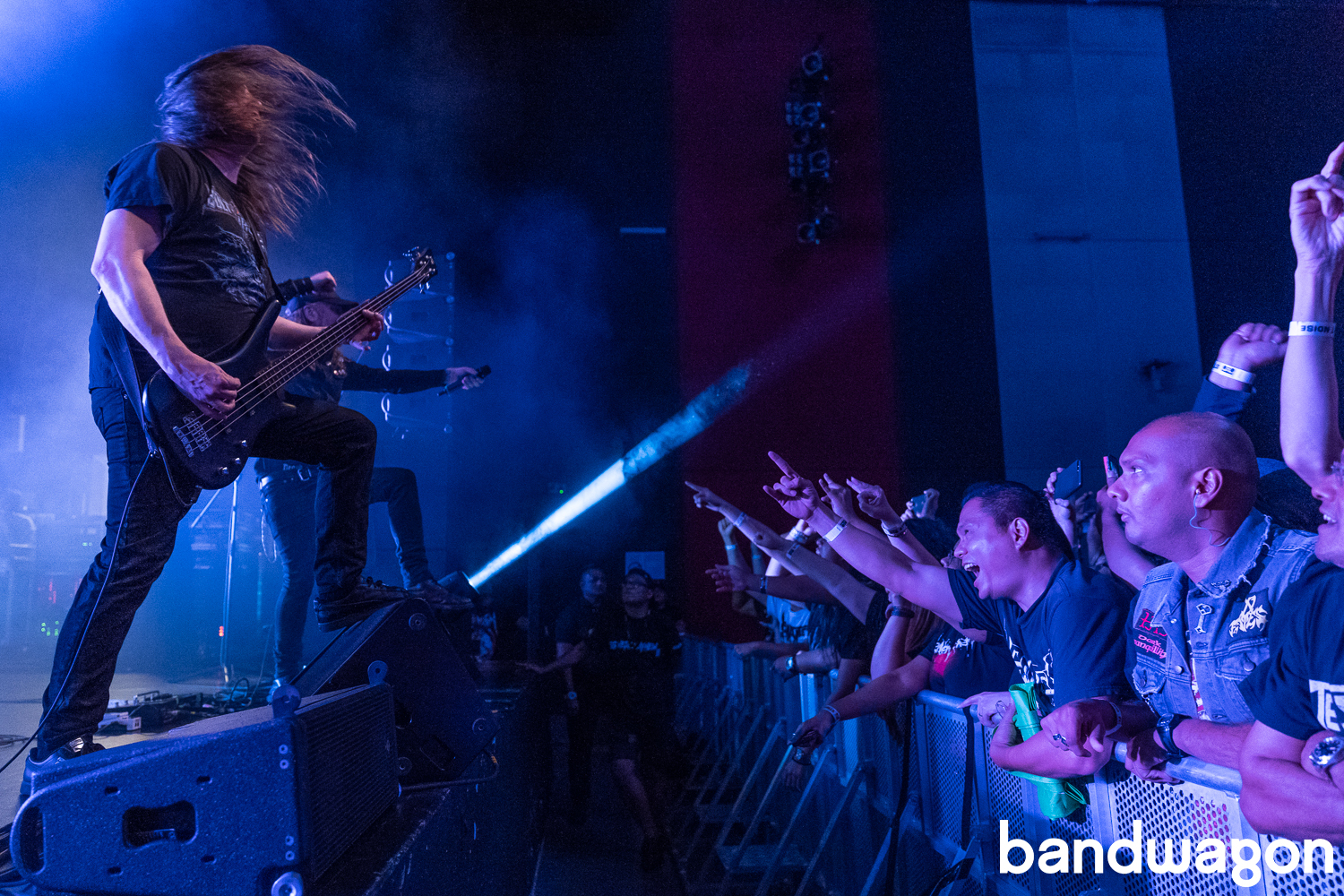 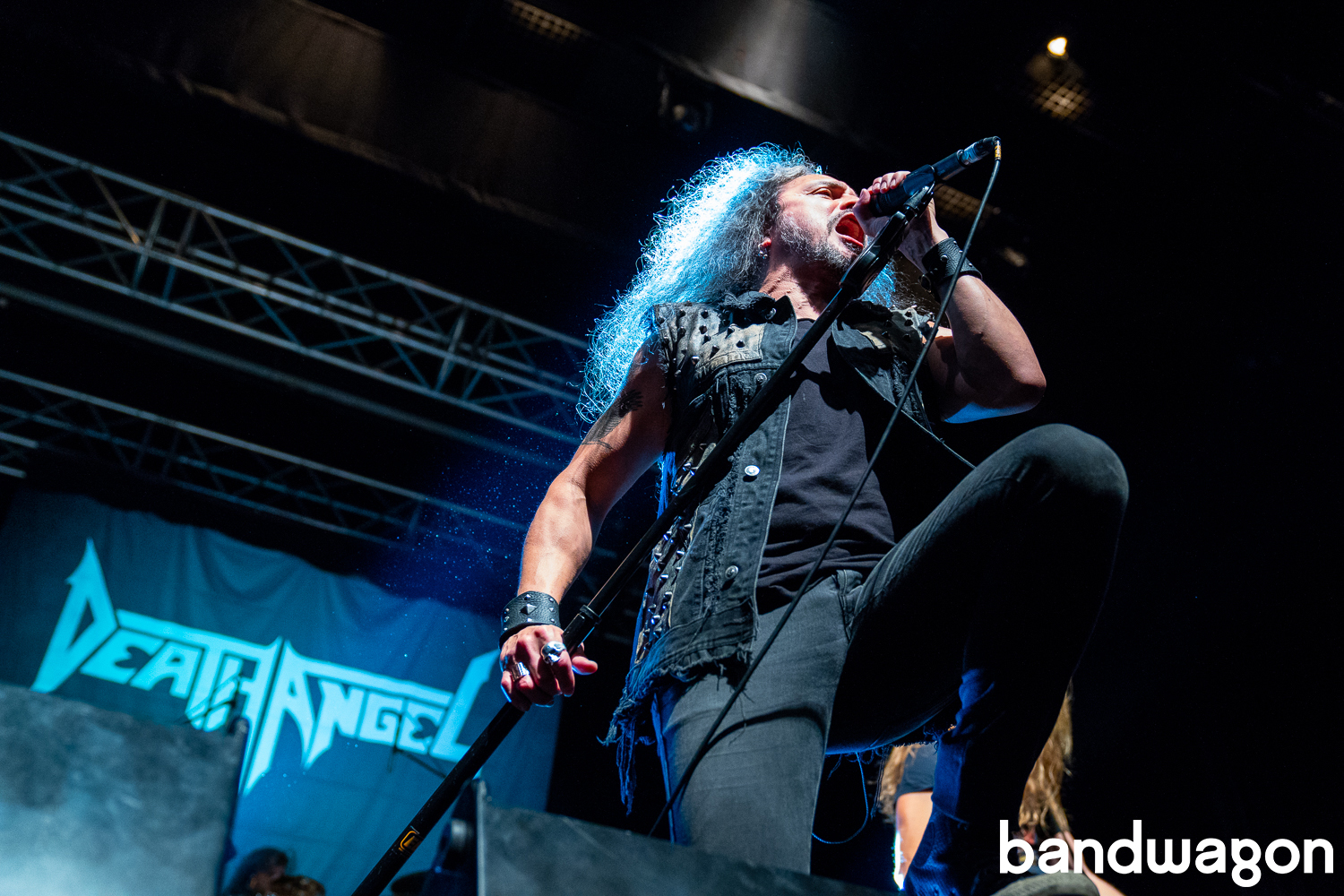 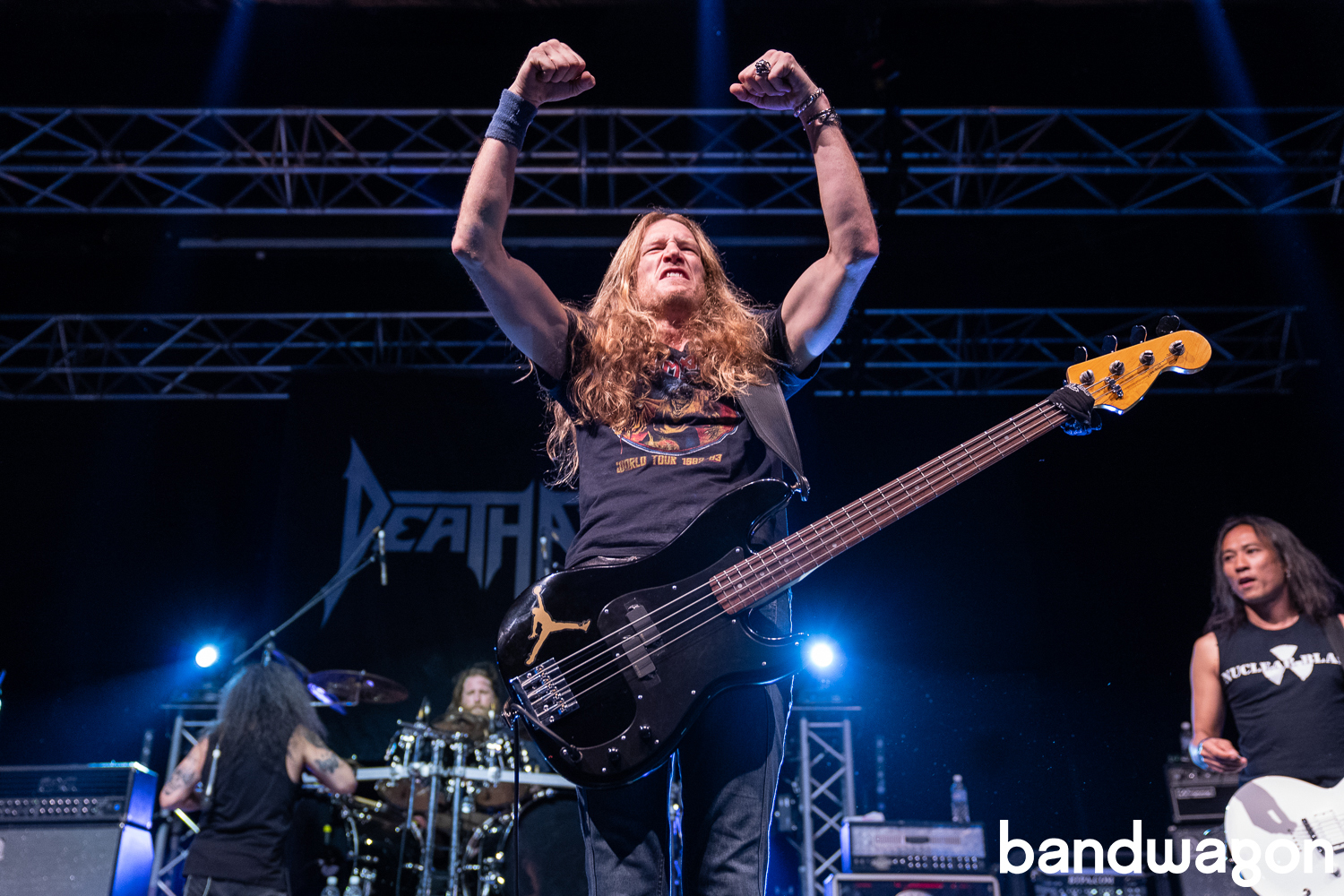 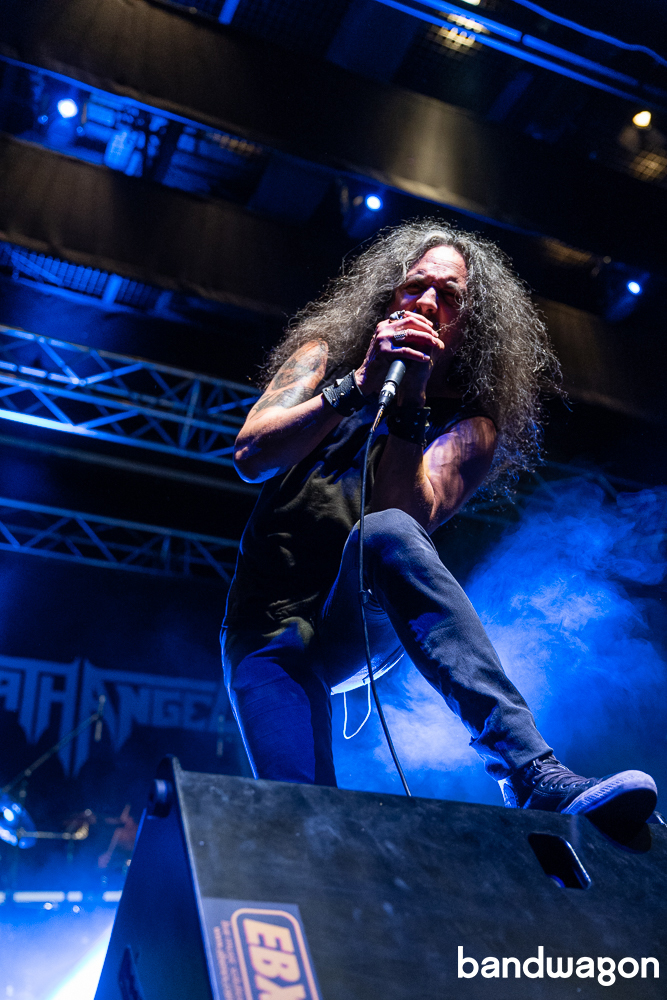 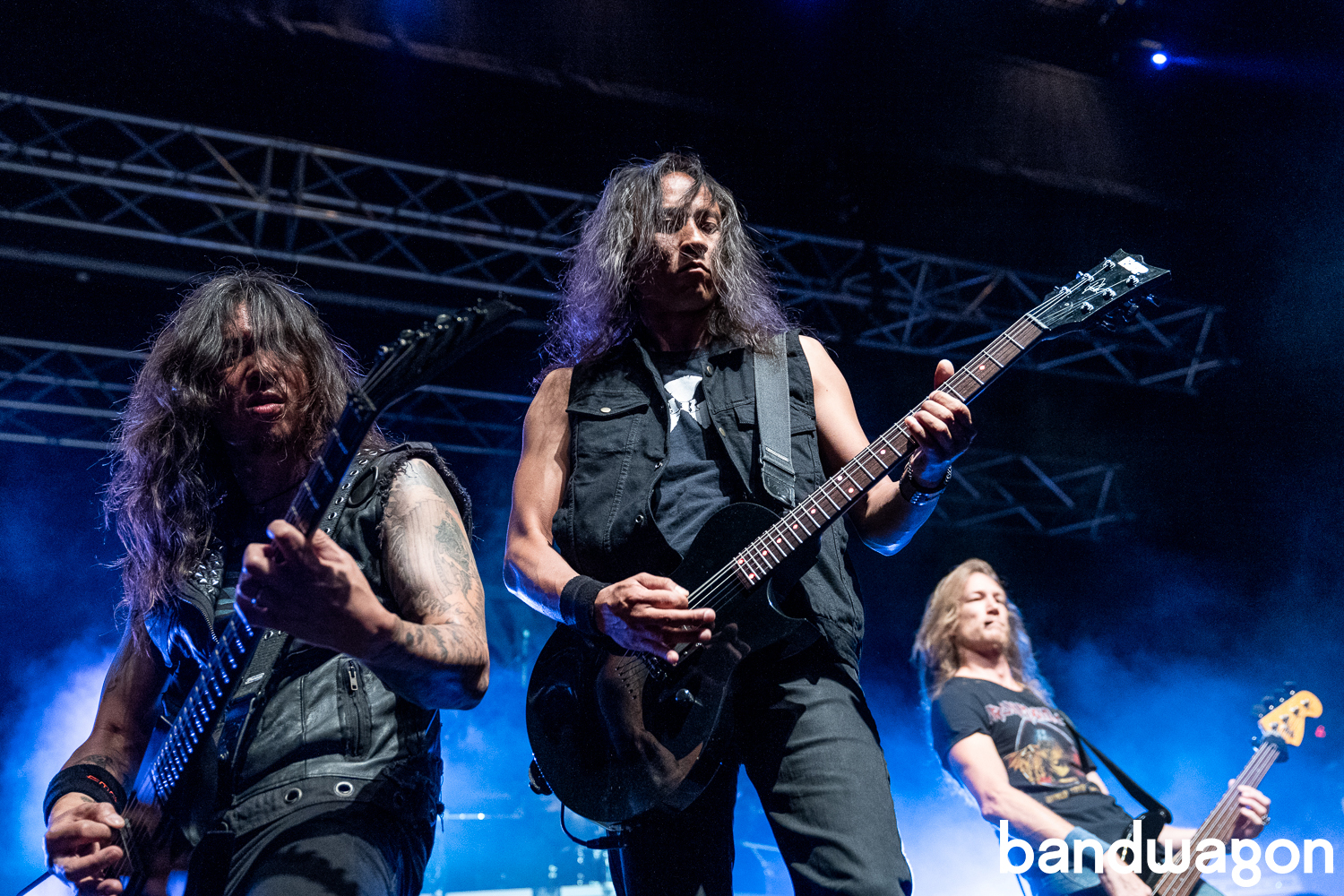 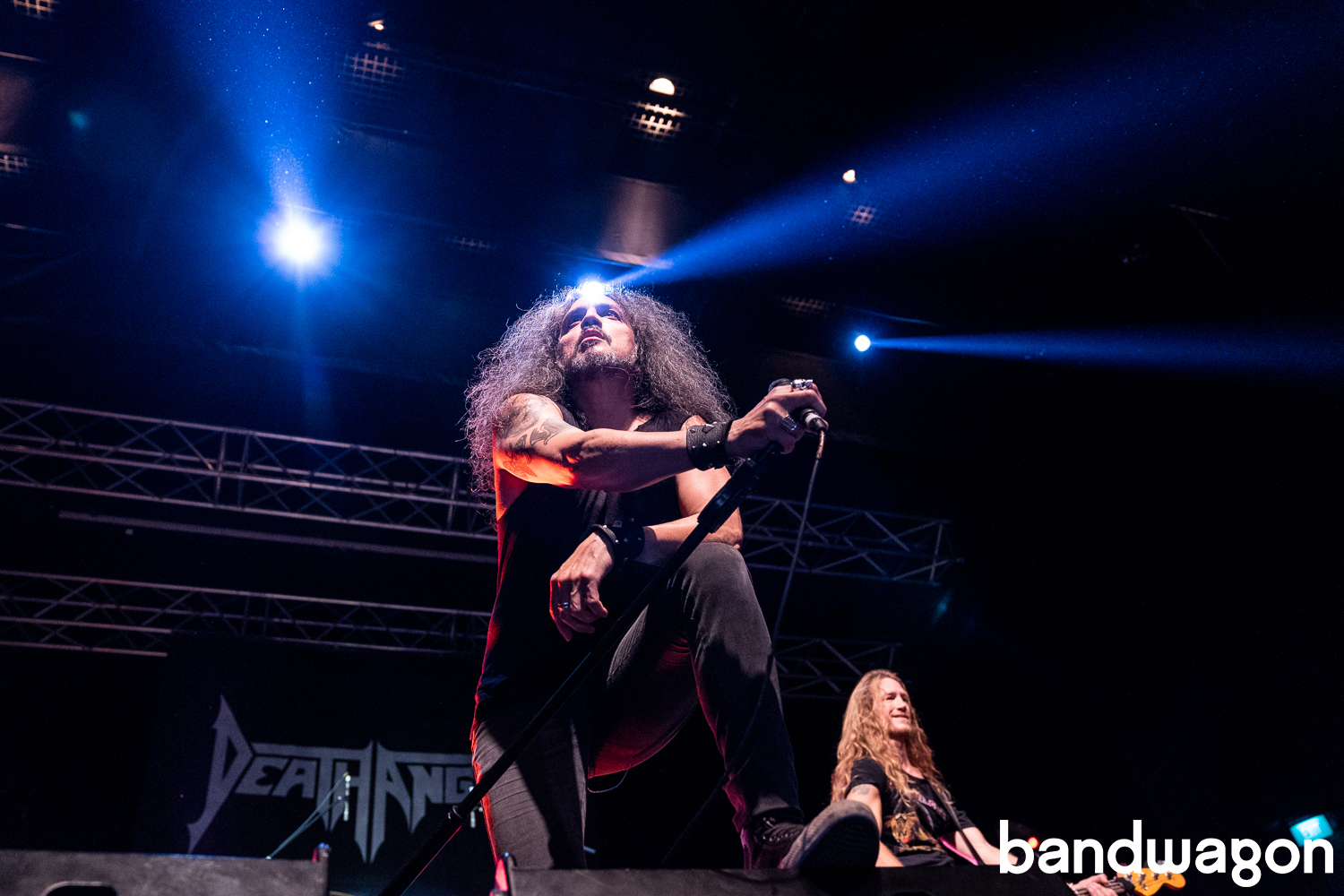 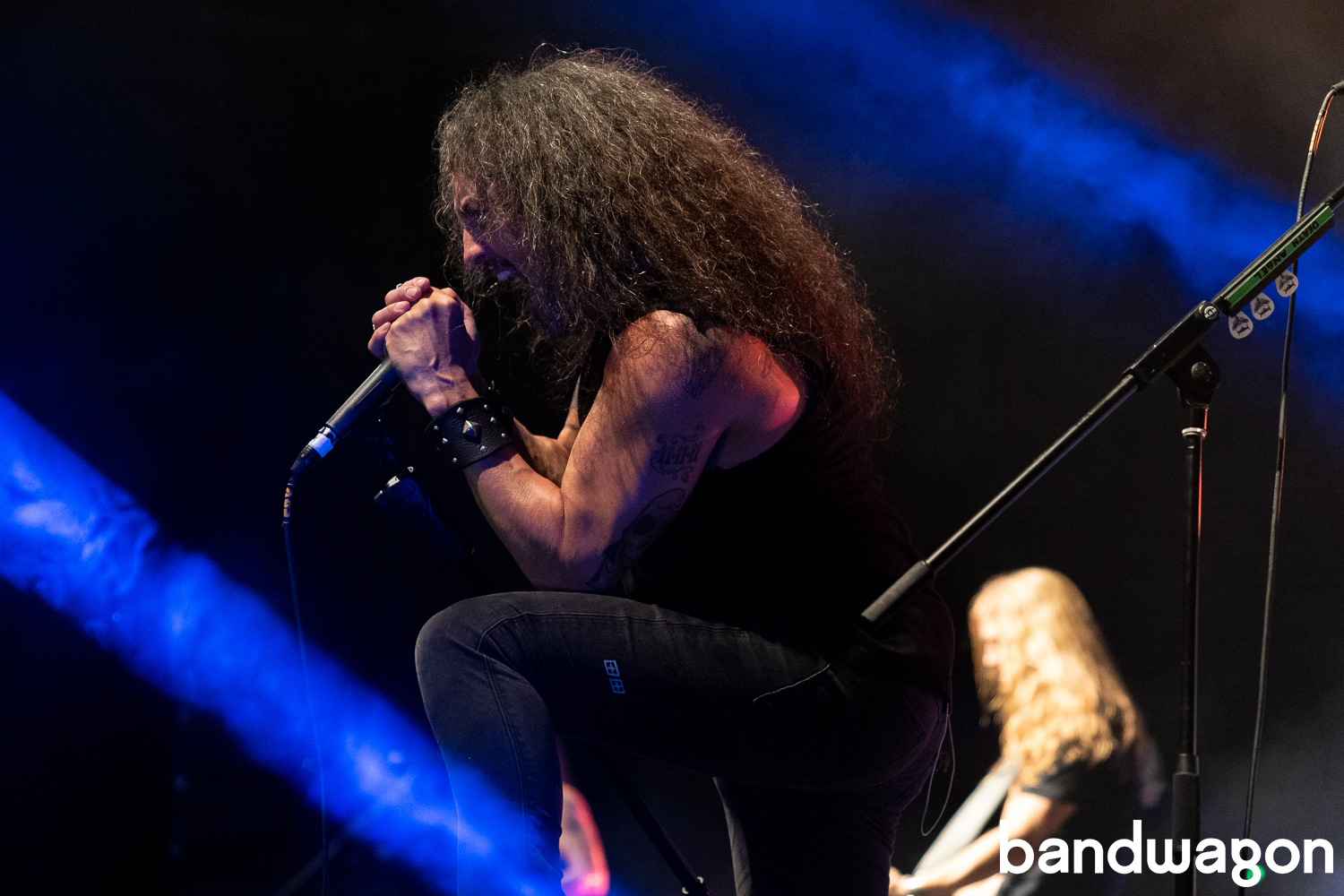