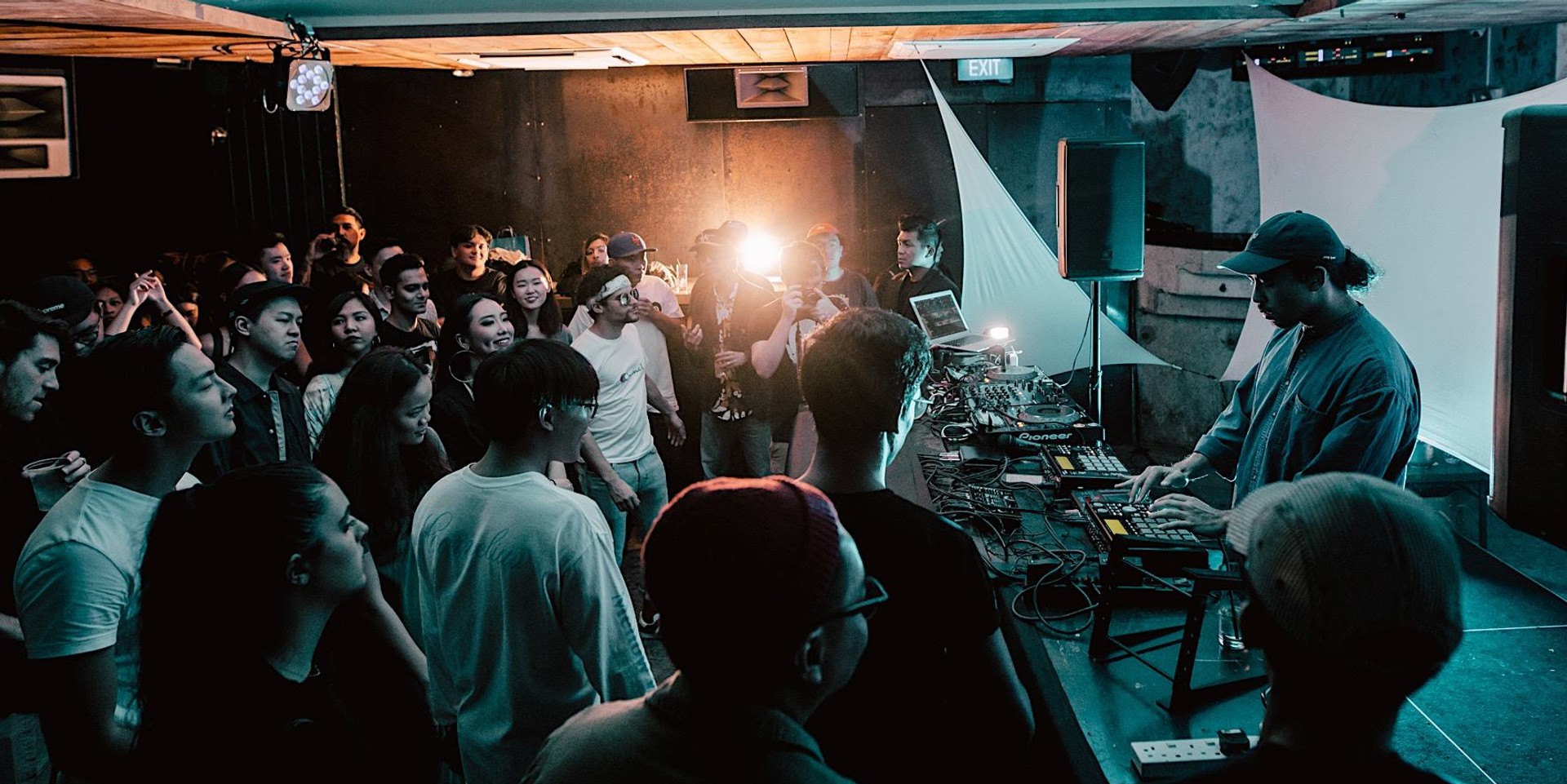 It couldn't have been more auspicious. Lunar New Year arrived early to Kilo Lounge on the first day of February — the night after the super blue blood moon — thanks to Onra's killer set of Chinese-tinged hiphop. The French producer lit more than a few dance cyphers as he punched chunky beats into two MPCs, drawing forth pre-sliced samples of high-pitched Mandarin pop from his famed Chinoisieries trilogy, a collection of hip-hop instrumentals chopped up with old vinyl from Vietnam. 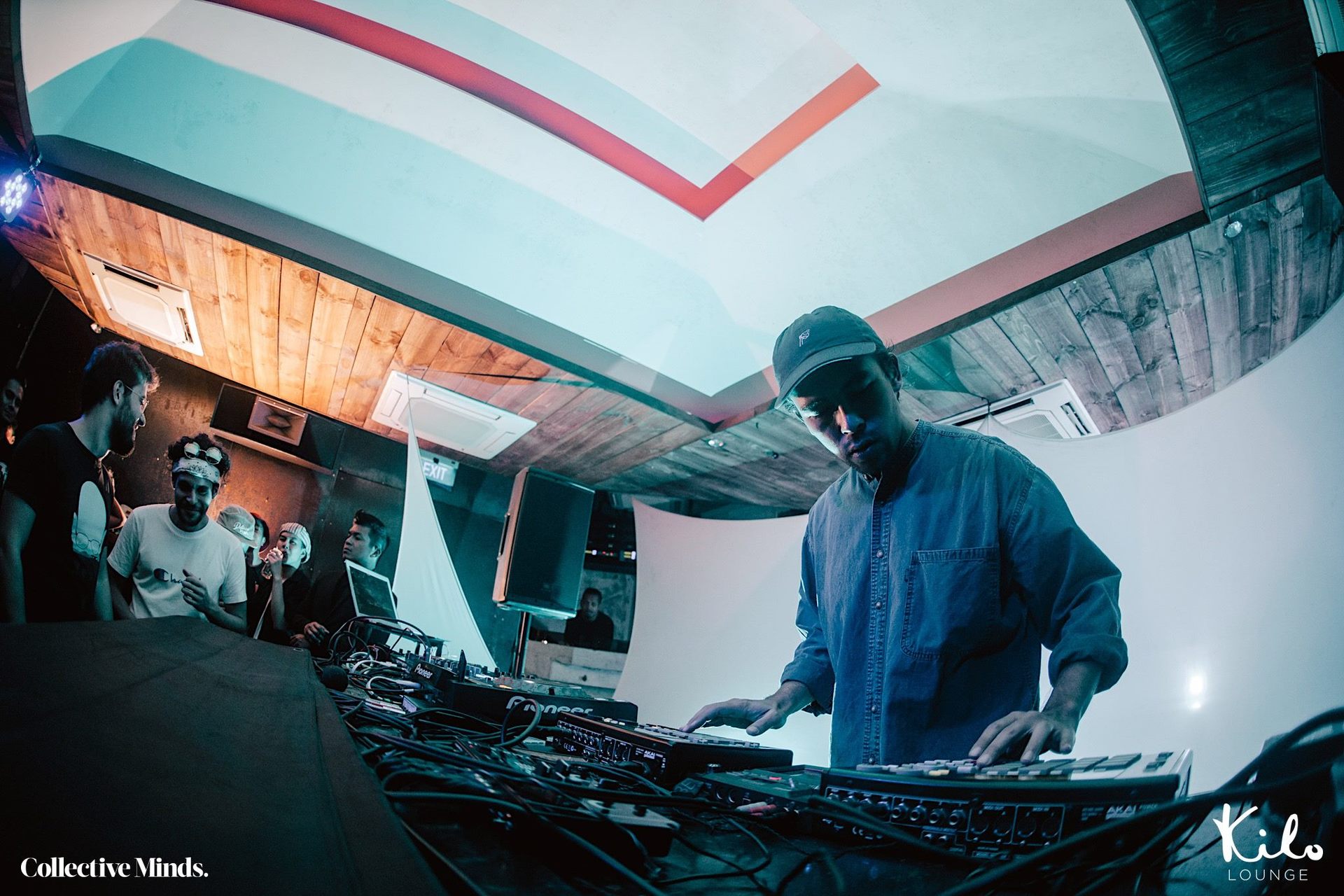 Booked by Collective Minds to perform live as well as DJ, Onra didn't disappoint despite a late start that had some questioning whether he could do both. But he took to the MPC -- his music-making tool of choice -- like a beast, reassuring the crowd that a DJ set would soon follow (shoutouts to Russell for placing a very festive touch of oranges and ang baos in front of the console).

Bedroom producers across the globe regularly cite Chinoisieries as a source of inspiration. Thanks to Onra's 2017 battle record, which features unused samples from his Chinese vinyl collection and skip-proof scratch sounds, everyone can now create their own Chinoiserie beat. 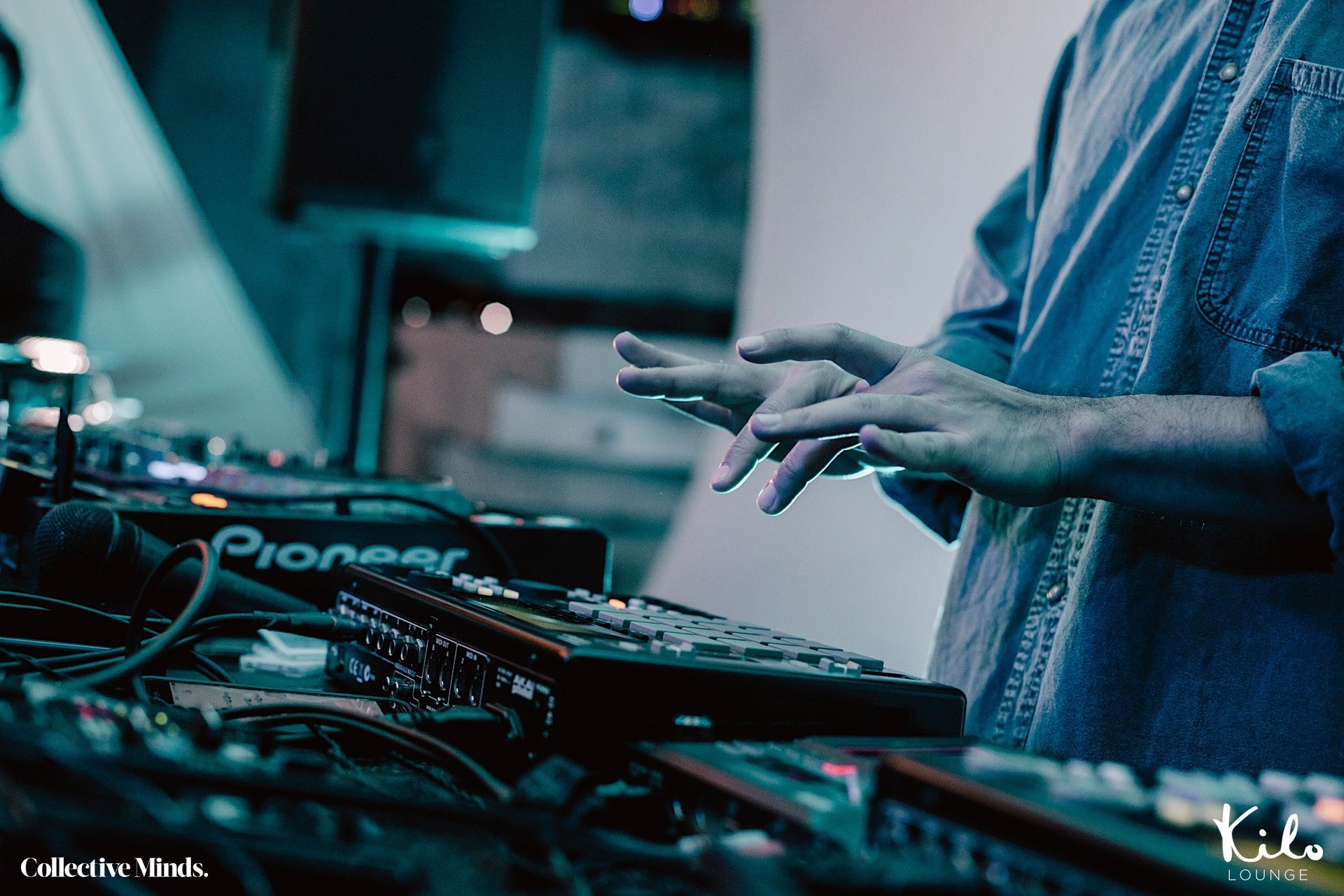 As dope as the series is, it tends to define the prolific artist. But a look at Onra's 12-year discography reveals a diverse sonic palate: neo-soul and boogie-laced albums as well as juicy collabs with the likes of Byron The Aquarius, Chicago rappers Do Or Die and and Montreal-based DJ Lexis. 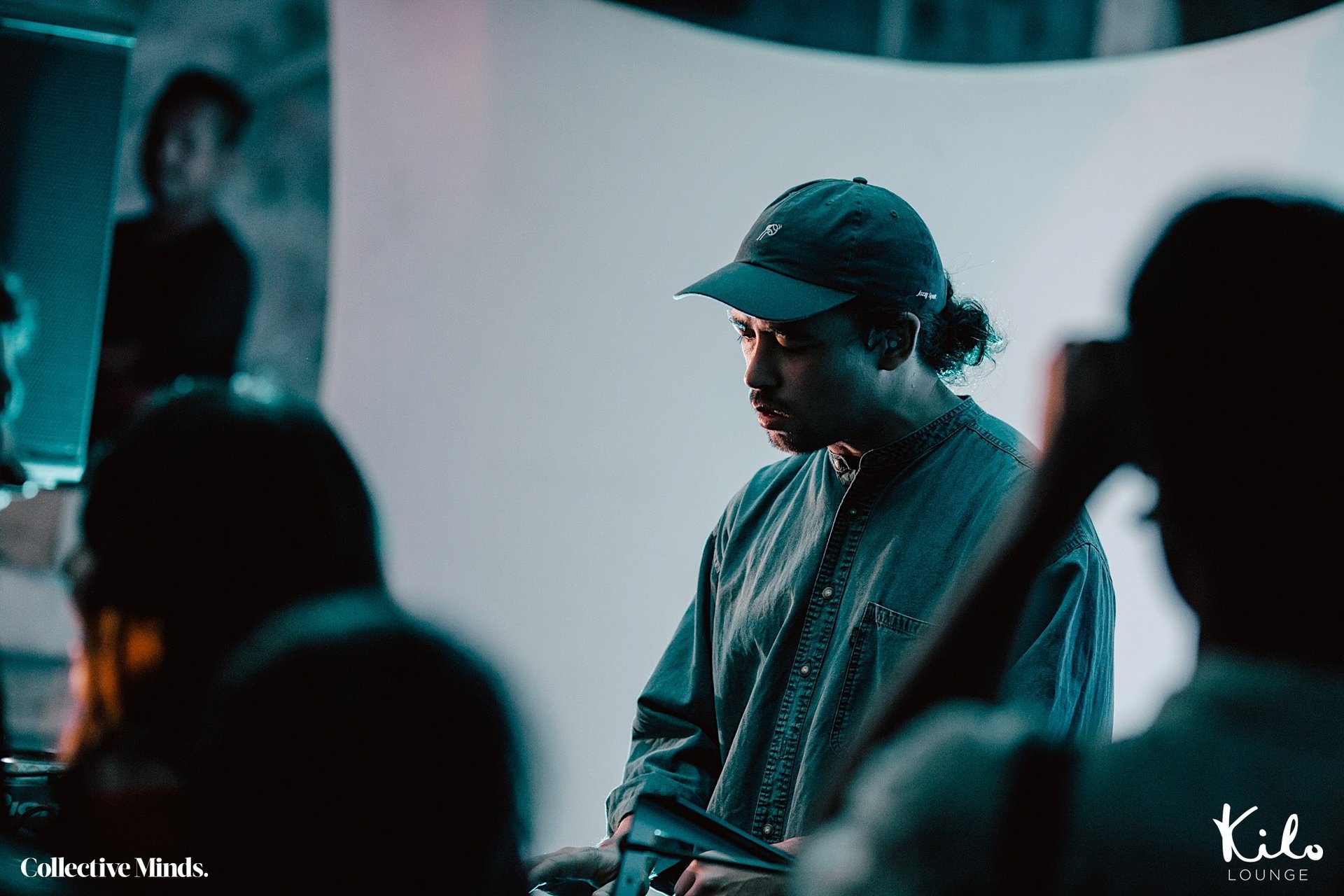 We got a small taste of his versatility on Thursday night. Before launching into Chinoisieries, the Paris-based artist (who sometimes calls Bangkok home) showed off his production chops by meshing slow-mo house, lush swingbeat and a rippling bassline that felt like it was reverberating through a hall of mirrors.

The Frenchman, who has Vietnamese ancestry, is an avid lover of smooth R&B and funk from the 80s-90s, evident in the 2010 album Long Distance and 2012's Supreme Sound From Paris EP. Expect more of those flavours on his next release, Nobody Has To Know, out Friday 16 February. 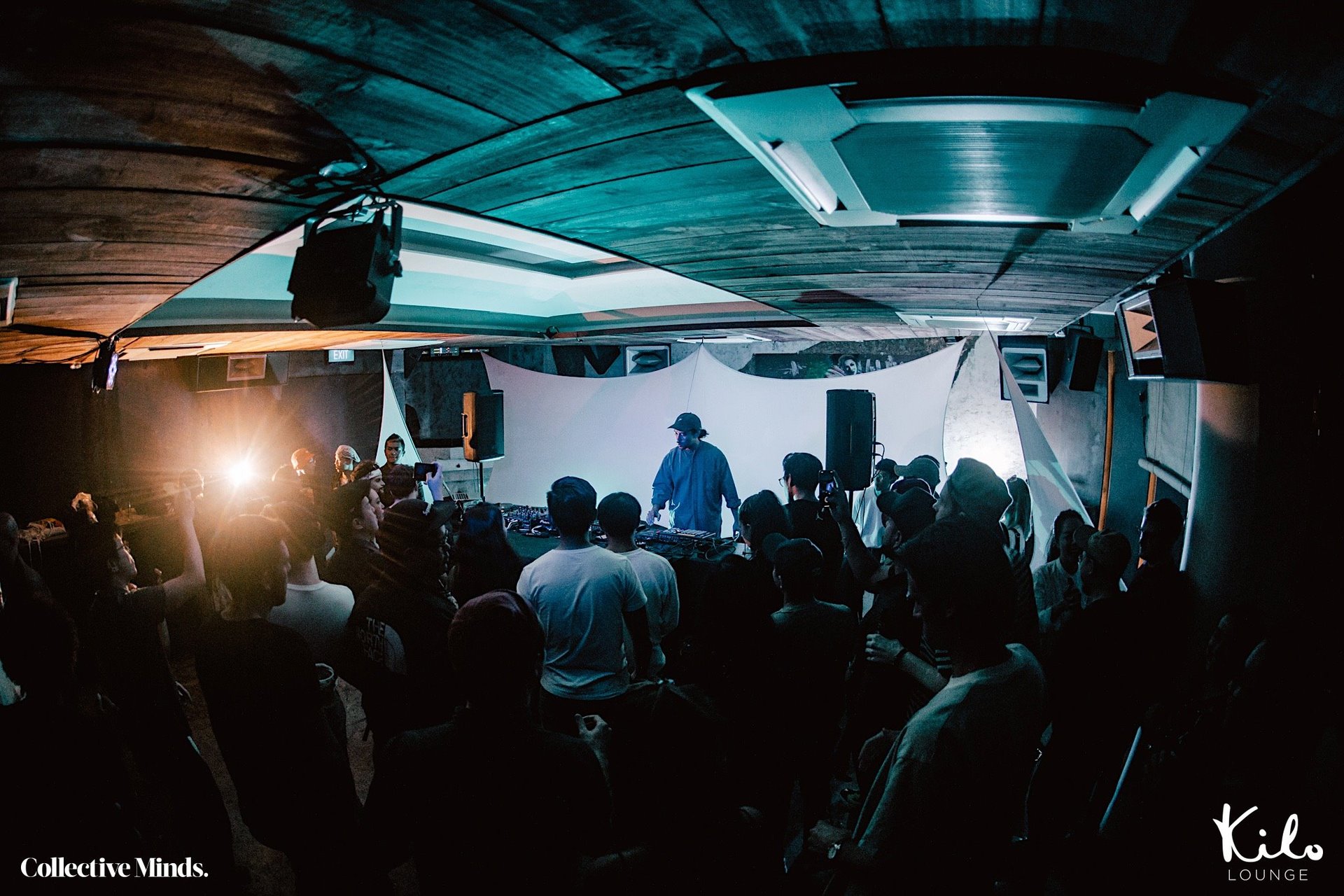