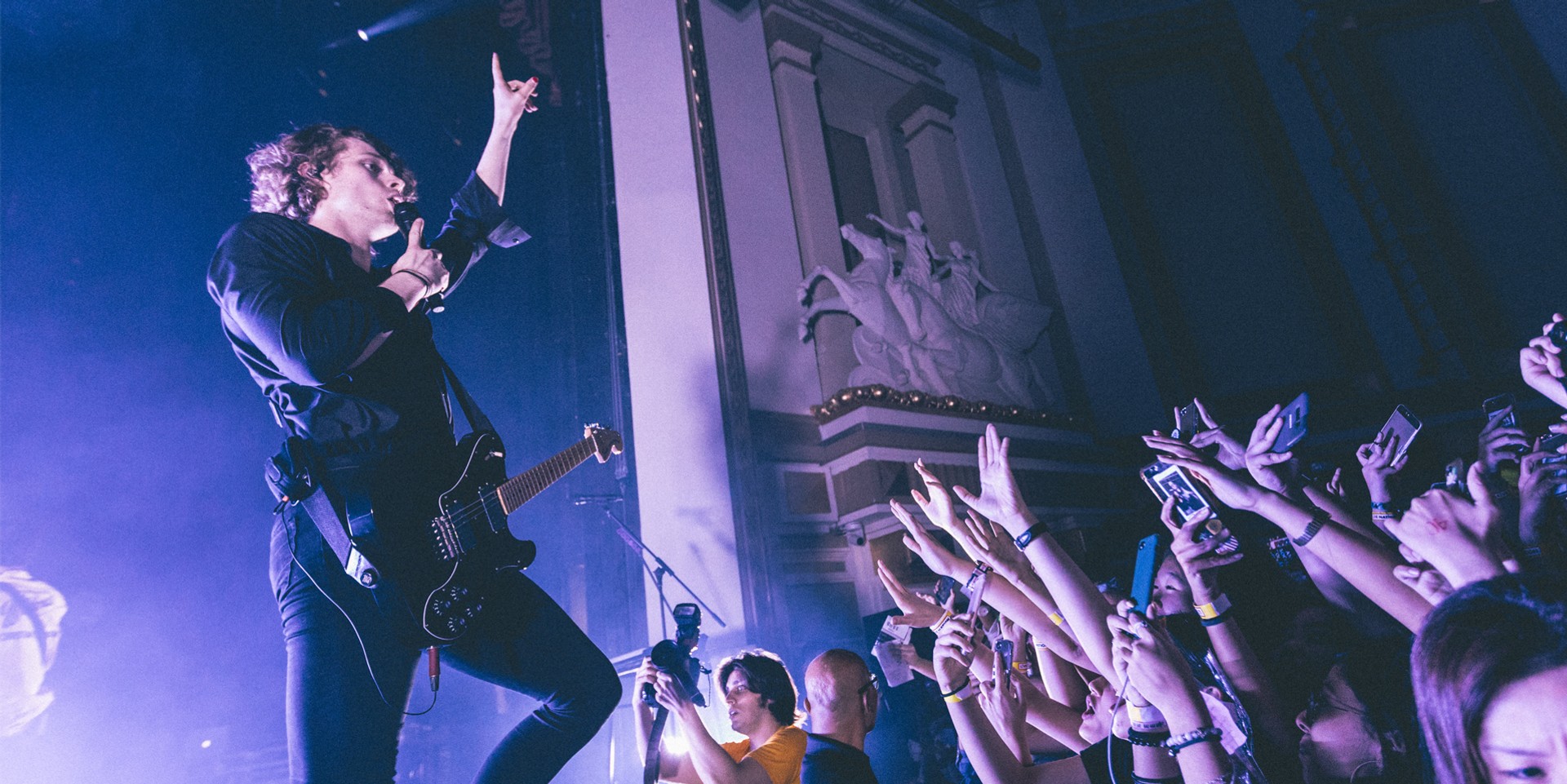 When 5 Seconds of Summer (5SOS) first performed in Singapore in March 2016, they were at the peak of their careers — on their first full-fledged world tour (and second headlining tour), with two breakout studio albums under their belt, and millions of fans around the world.

Two years later, not much of that has changed, except now the four-piece outfit — Ashton Irwin, Calum Hood, Luke Hemmings and Michael Clifford — have a third studio album on the way, and have embarked on their second world tour in support of the upcoming album, Youngblood. 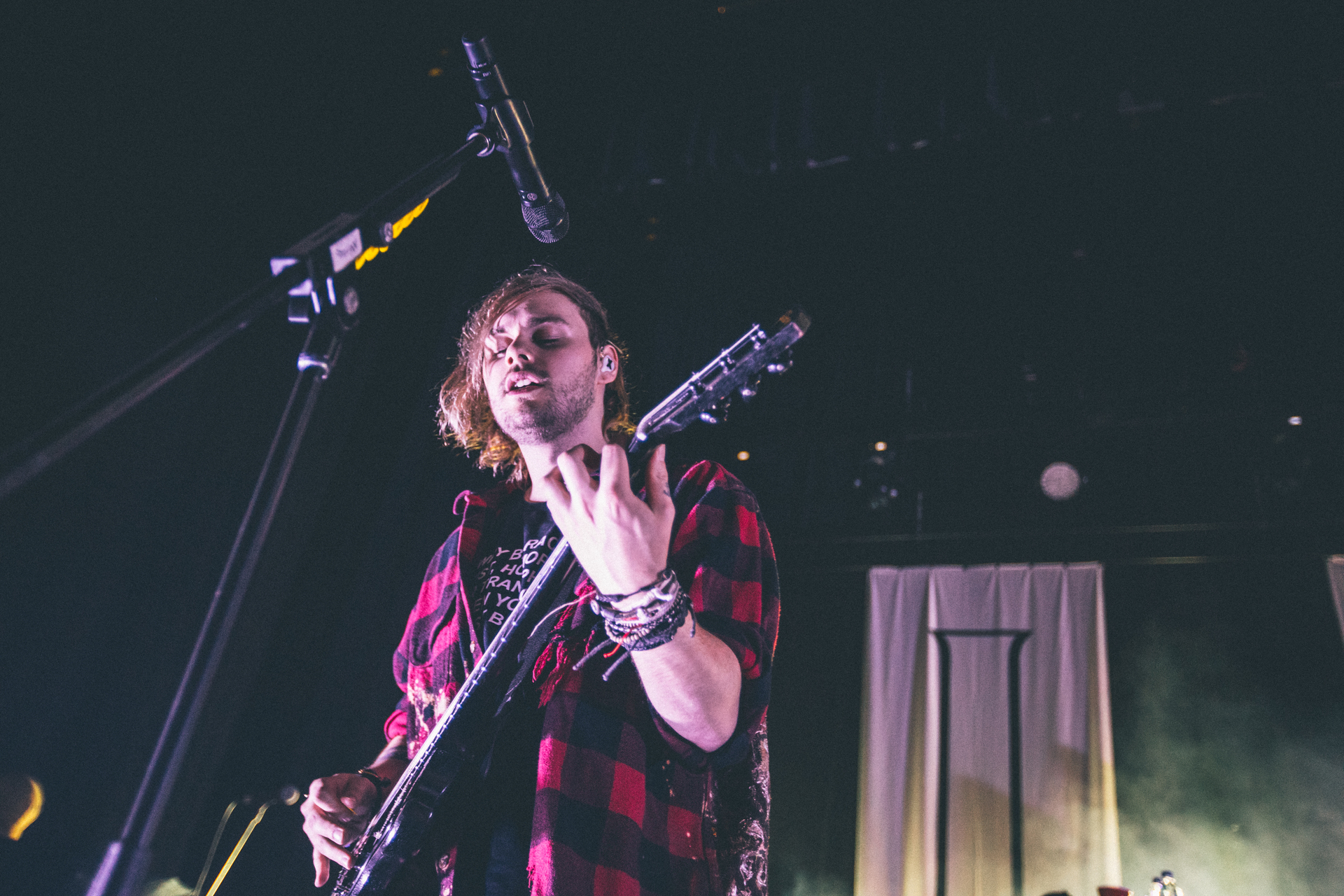 Last Wednesday night (2 May), the band took to the stage at the Capitol Theatre, a smaller venue compared to 2016's The Star Theatre, but nonetheless playing to the same crowd of ever-so-passionate, adoring fans.

The band made a late entrance, seemingly a result of technical difficulties, appearing approximately 40 minutes after the stipulated start time. However, 5SOS made up for it with a dynamic set, kicking off the night with their pop-punk smash hit ‘She Looks So Perfect’. 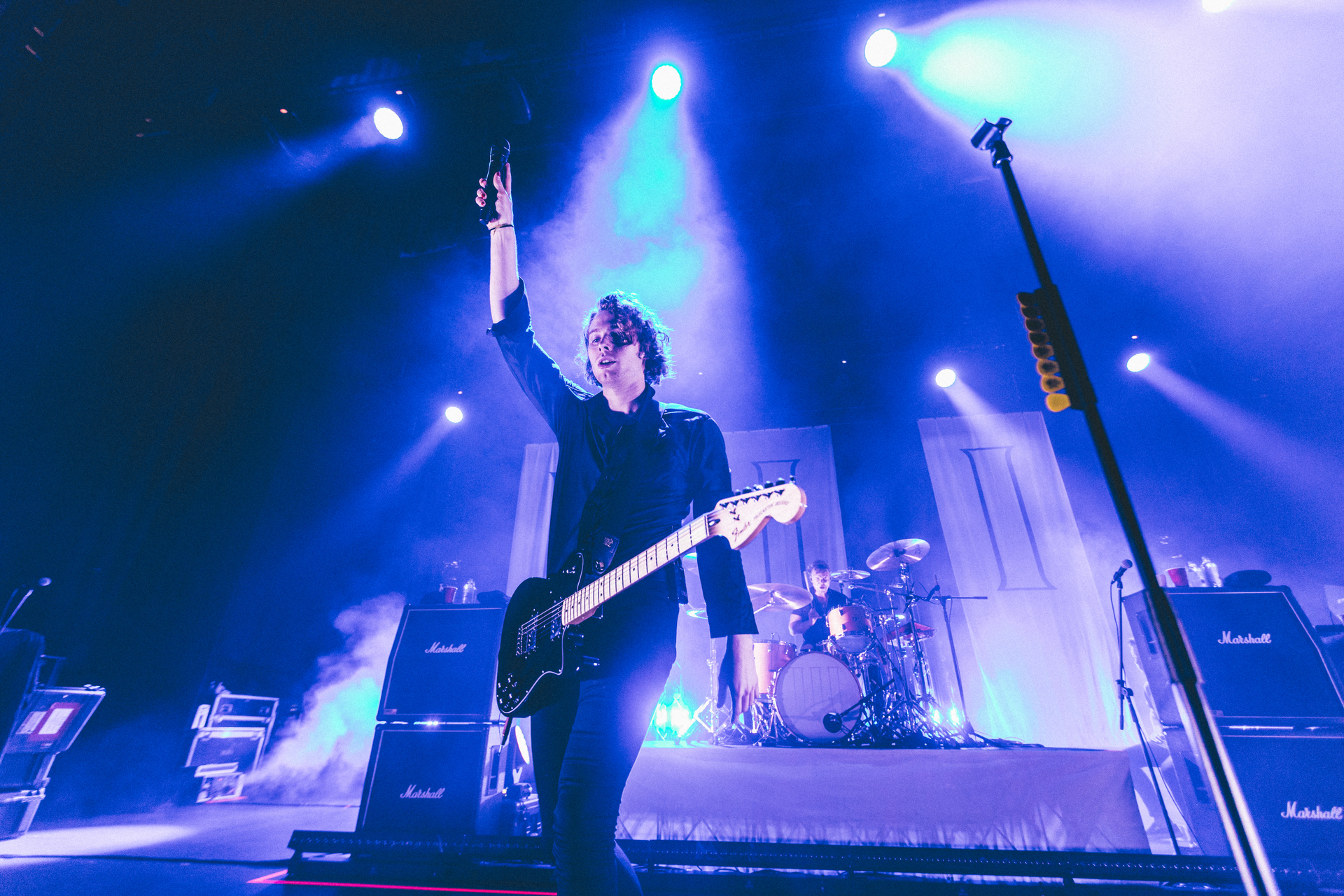 The night continued with the boys performing old hits, including introspective teen pop tracks 'Amnesia', 'Jet Black Heart', as well as 'Girls Talk Boys' from the original soundtrack of the 2016 remake of Ghostbusters — all of these performances earning screams and sing-alongs by dedicated fans. 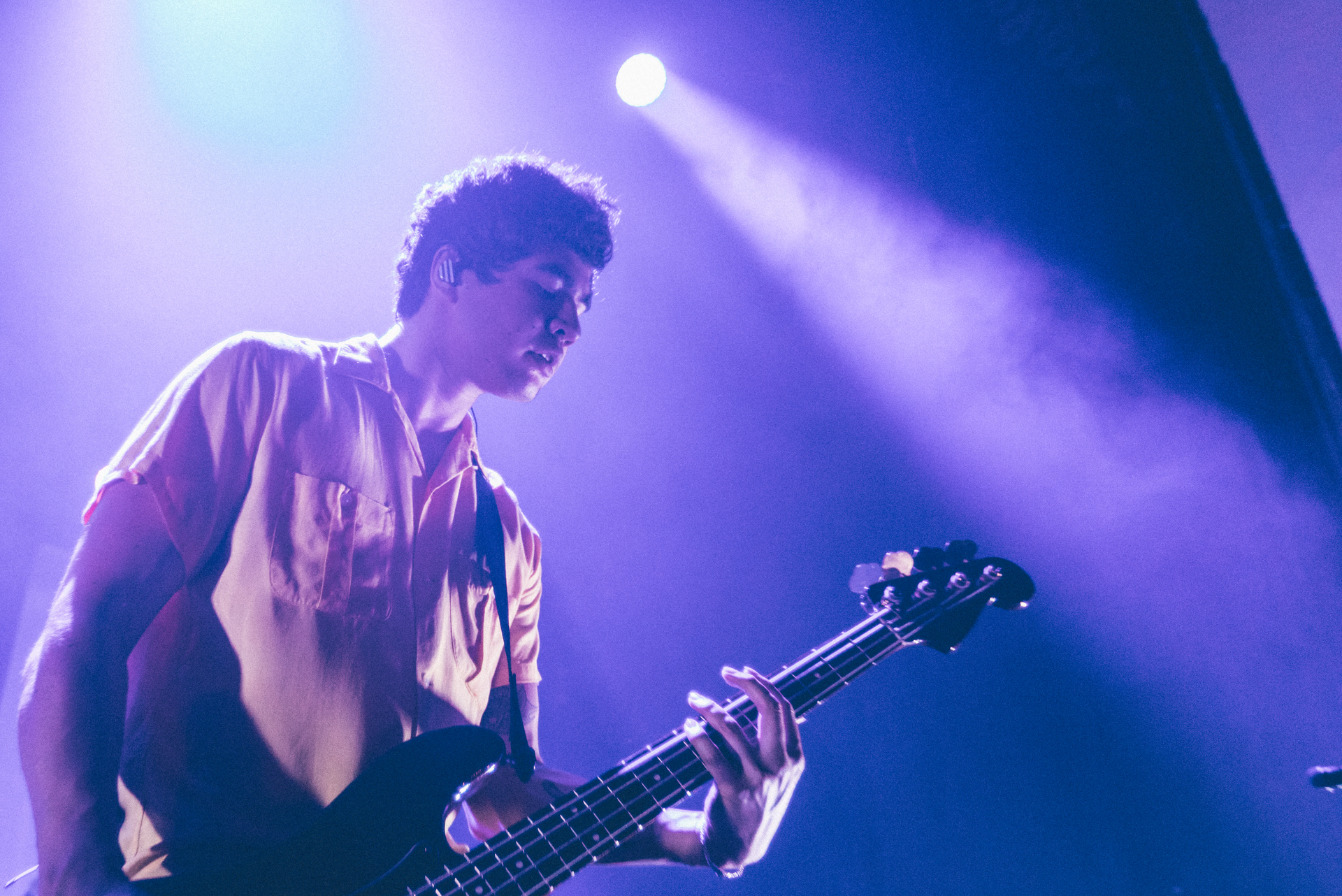 Within the hour-long set, 5SOS also showcased both released and unreleased tracks from their upcoming album Youngblood, which Luke commented was the whole reason for the tour. With just a short glimpse of four unreleased tracks, coupled with the two newly-released singles 'Want You Back' and 'Youngblood', it's clear that the boys have grown out of their rebellious teen phase, trading in their antics and starry-eyed attitudes for a more polished image, priming for a shift to new musical terrain. 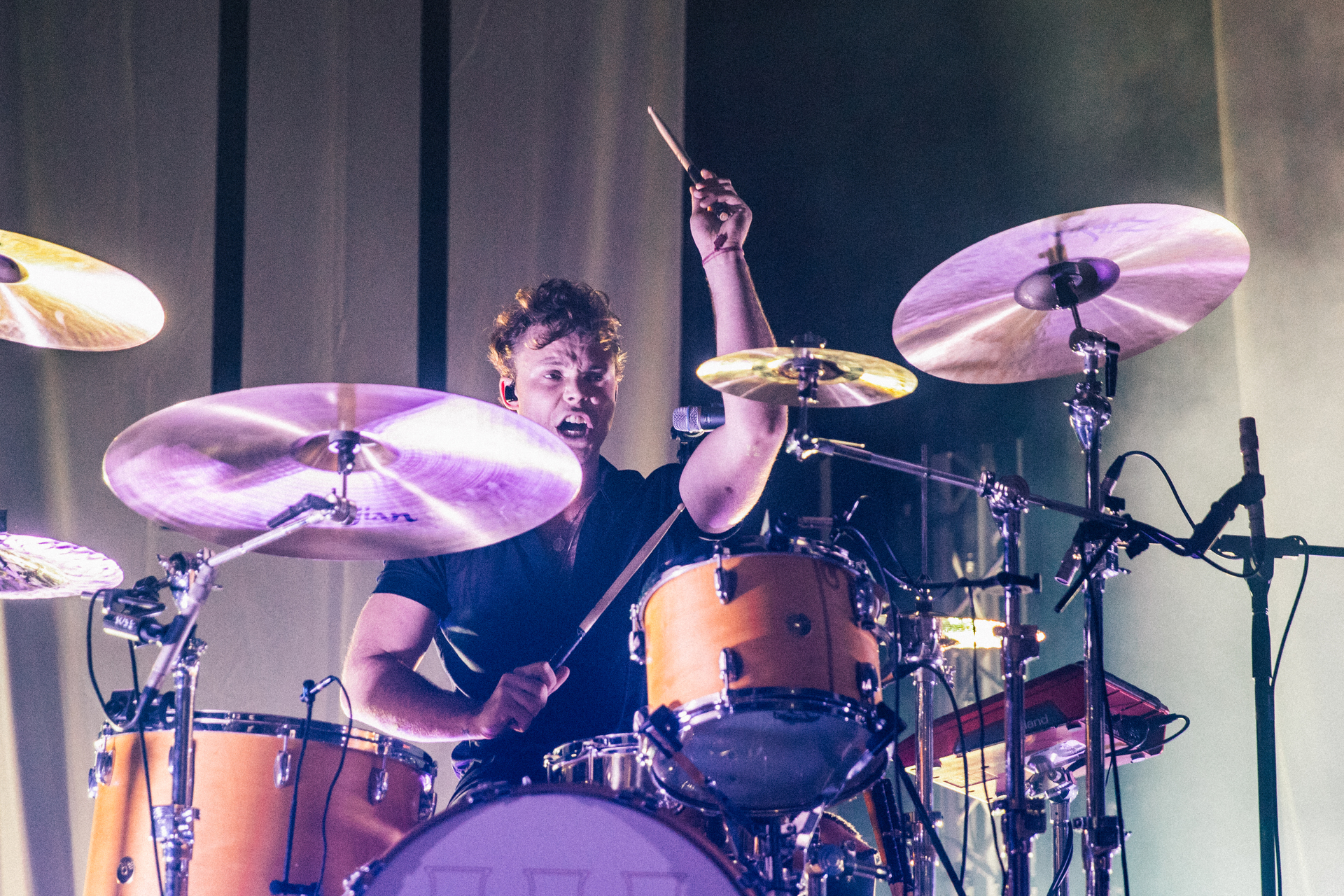 Despite the short duration of the concert, it was evident that the fans had a thoroughly enjoyable time, fervently belting out lyrics to the band's angsty and rebellious tracks, basking in the opportunity to appreciate the new tracks before their studio release, and of course, being in the same room as the four boys for a full hour, witnessing all their favourite songs being performed live. 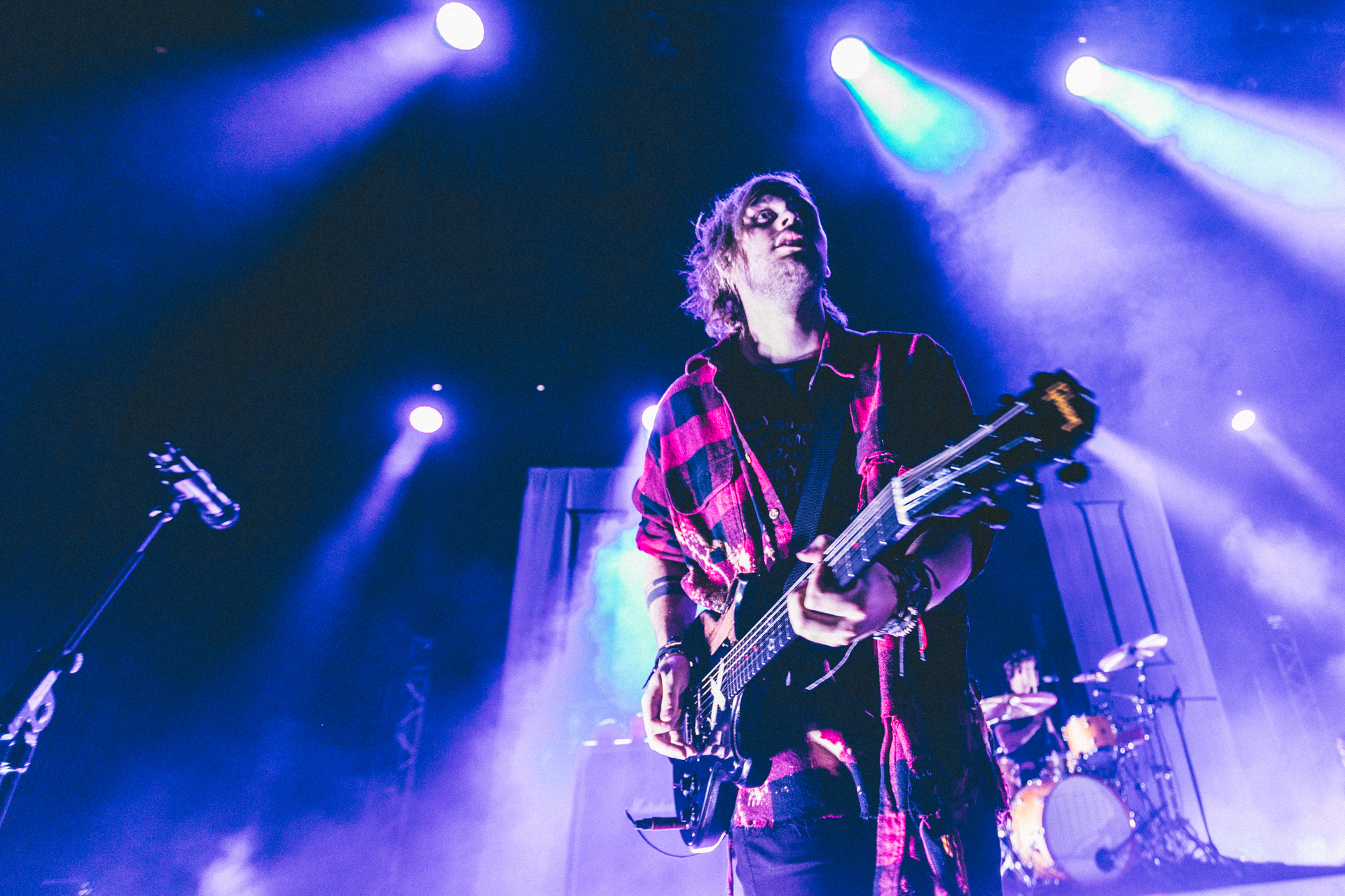 The fans' enthusiasm definitely caught the eyes of the members, as Michael quipped that the Singapore show was his personal favourite among all the shows on the tour, and also telling the crowd to "tell the rest [of 5SOS' fans]". 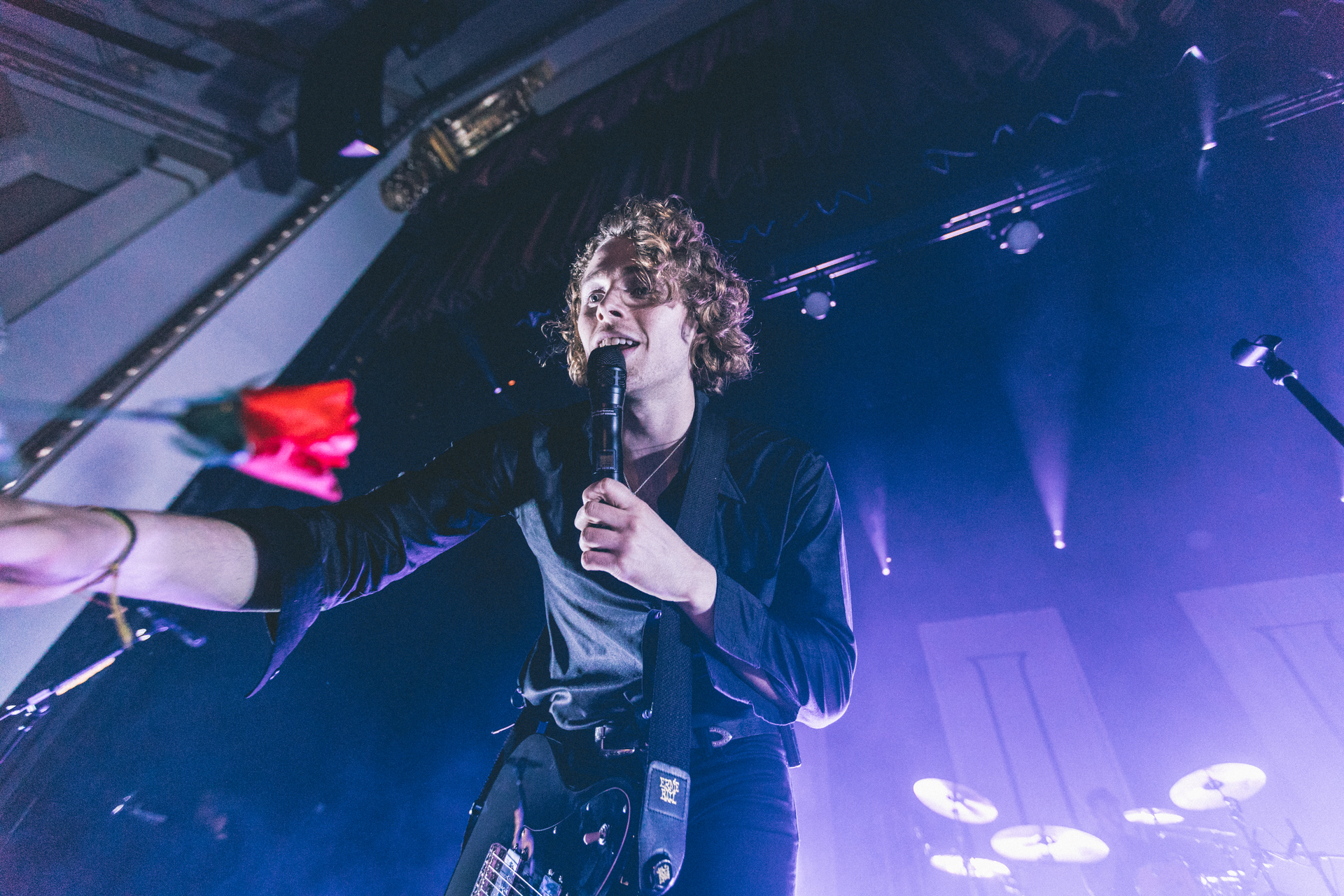 5SOS, undeniably, put on an amazing show with their perfectly-mixed setlist; the only gripe being that their hour-long set was far too short, and left the audience wanting more. Regardless, both old and new musical direction impressed and enthused the Singapore crowd, and the concert certainly proved that the boys of 5SOS still have a lot of young blood in them. 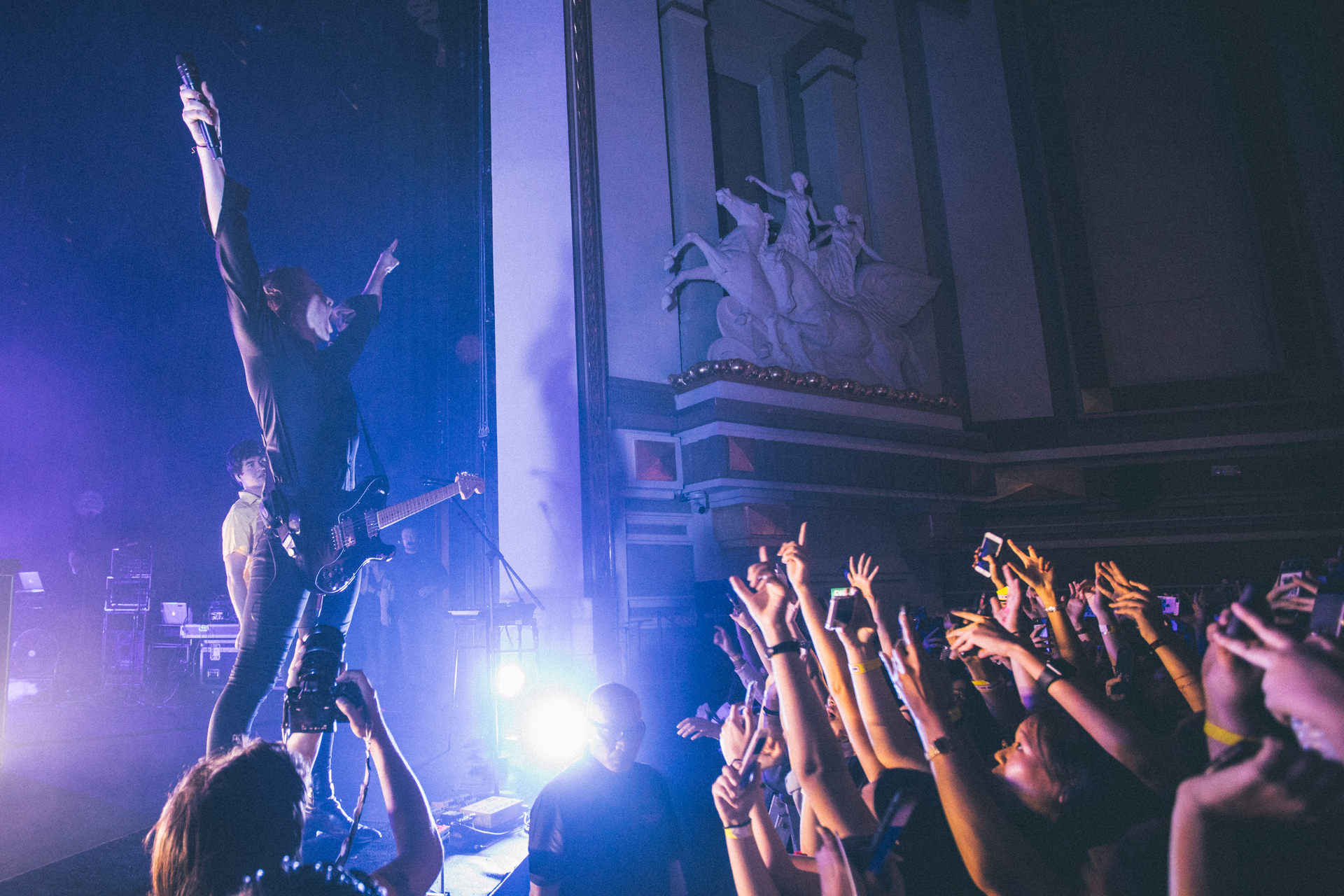