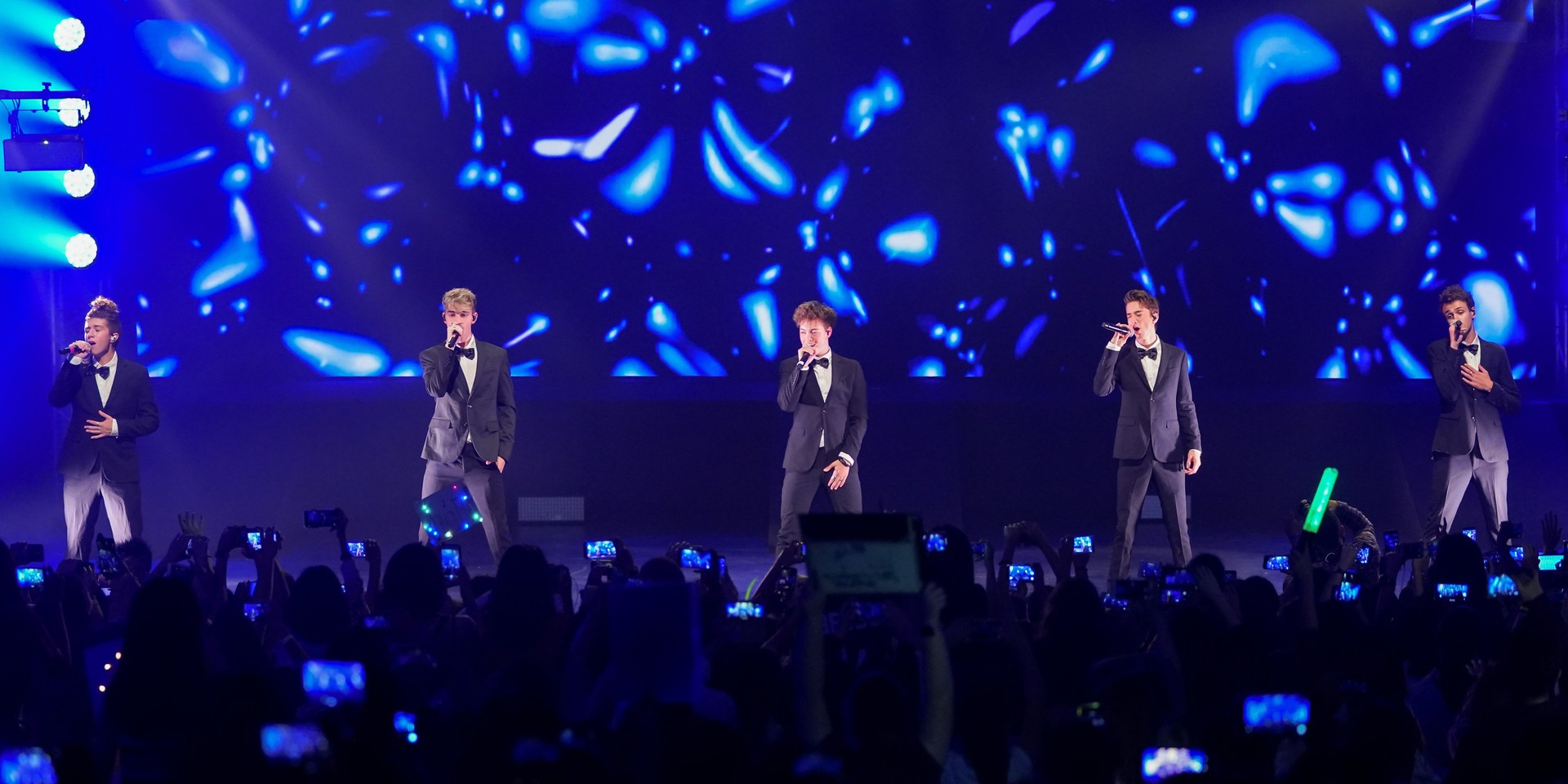 Long before the Hallyu craze, the United States created and mastered manufacturing boy-group frenzy, with big names such as Backstreet Boys, N'SYNC and New Kids On The Block. The last few years have seen the emergence of the trend once again. One of the hottest American boy groups, currently, Why Don’t We (also known as WDW), stopped by Singapore as part of their 'The Invitation' tour. The band was set to perform on Monday, 13 August, but the concert was postponed to Thursday, 23 August.

Why Don’t We consists of five teenage heartthrobs – Zach Heron, Jonah Marais, Jack Avery, Daniel Seavey and Corbyn Besson. They were all solo performers before they came together to form Why Don’t We. 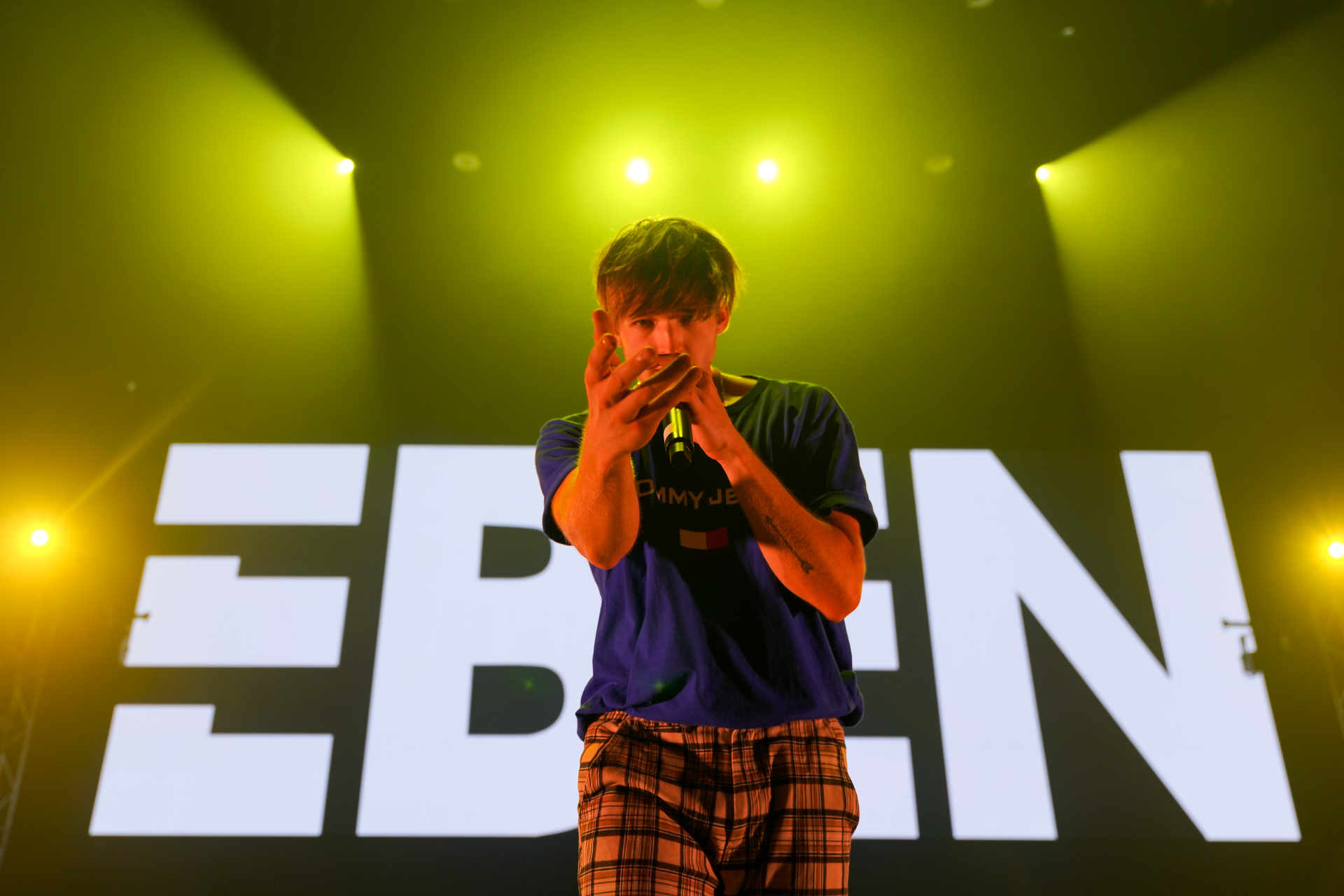 The concert was held at Gateway Theatre and kicked off punctually with opening act EBEN, hyping the crowd up. Although a one-man show, EBEN won the heart of the crowd and soon enough, the girls (and boys) started singing and dancing along with him. He went through his hits like 'Sideways', 'Lambo' and sang tracks from his latest EP, Past Hundred Days. EBEN finished up the last of his set and introduced Why Don’t We but fans were let down when the curtains were drawn – a clear sign that the boys needed more time before they hit the stage.

But the wait was worthwhile. 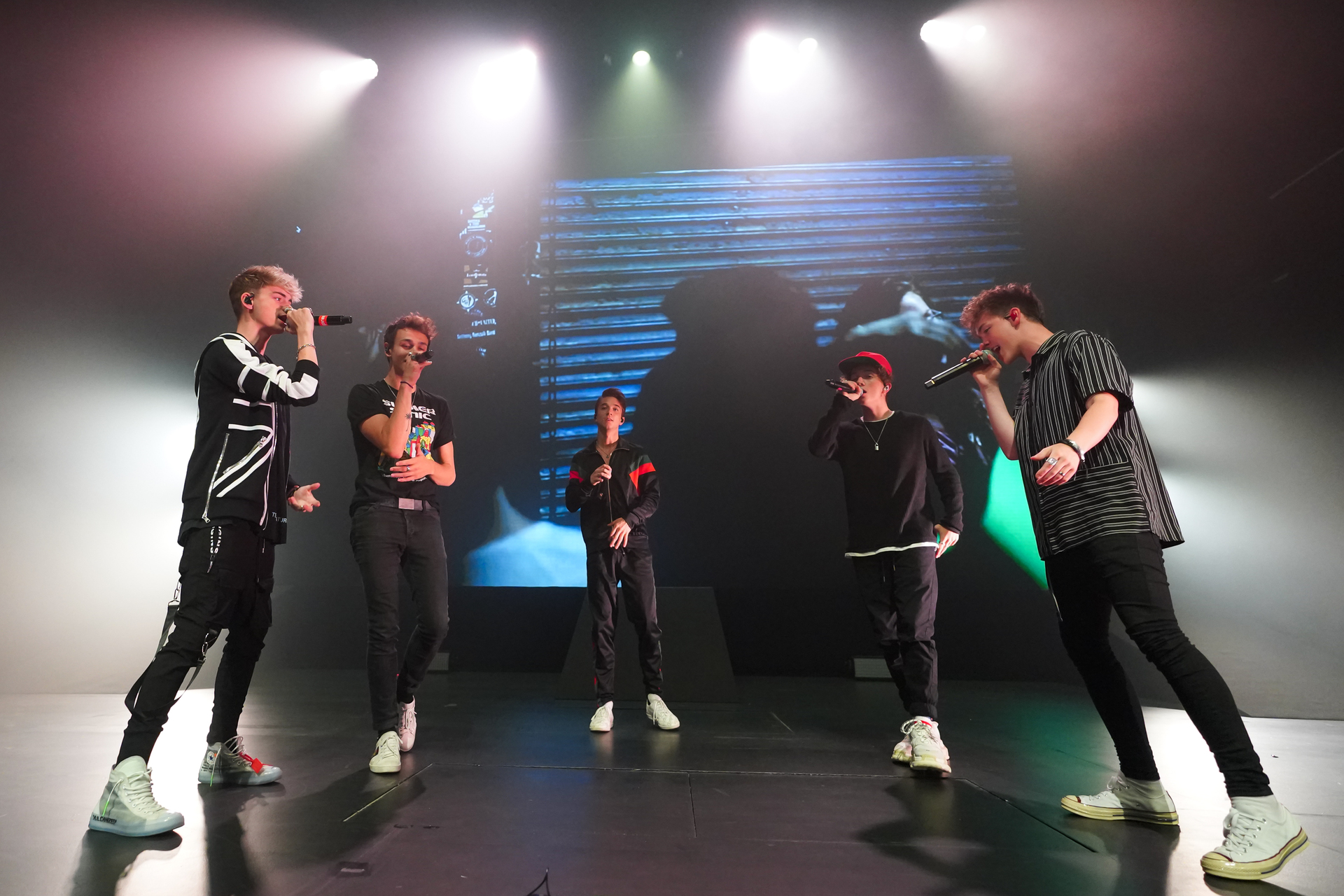 Why Don't We took the stage by storm and fangirls (and boys) were screaming their heads off. Each performance was packed with energy, charisma and amazing chemistry. Starting off with their older songs such as 'Air Of The Night (Smooth Step)', 'Just To See You Smile' and 'Free', the boys eased into songs from their latest EP, Invitation. They also performed a very special version of 'Gucci Gang' which was incredibly memorable. 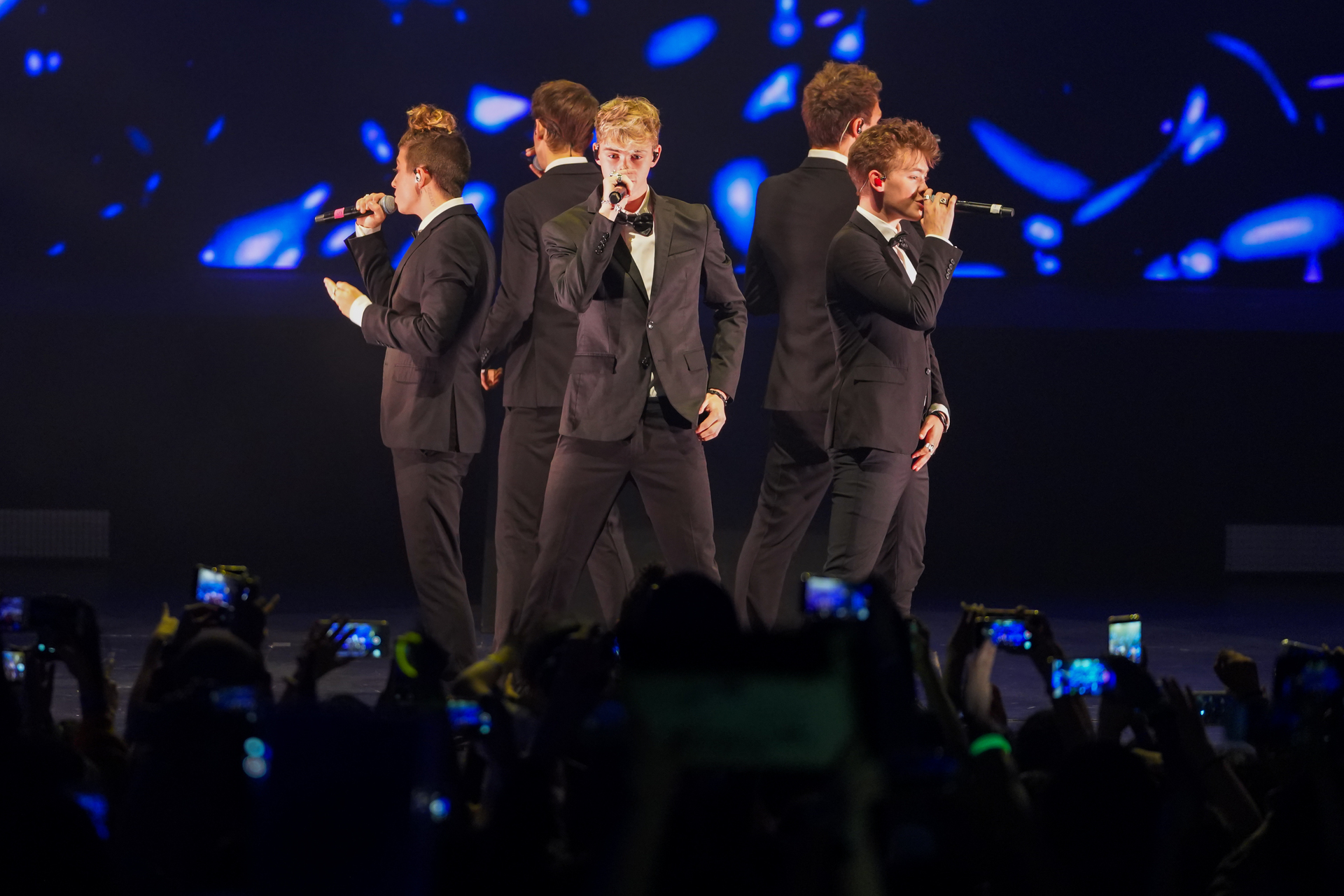 The audience mostly consisted of pre-teens who came to the concert with their parents in tow. WDW acknowledged the mums and dads, too, and urged them to sing and dance along with them. The boys frequently expressed their gratitude to the fans and told the Singaporean Limelights (that's what they call their fans!) how glad they were to finally be in Singapore. 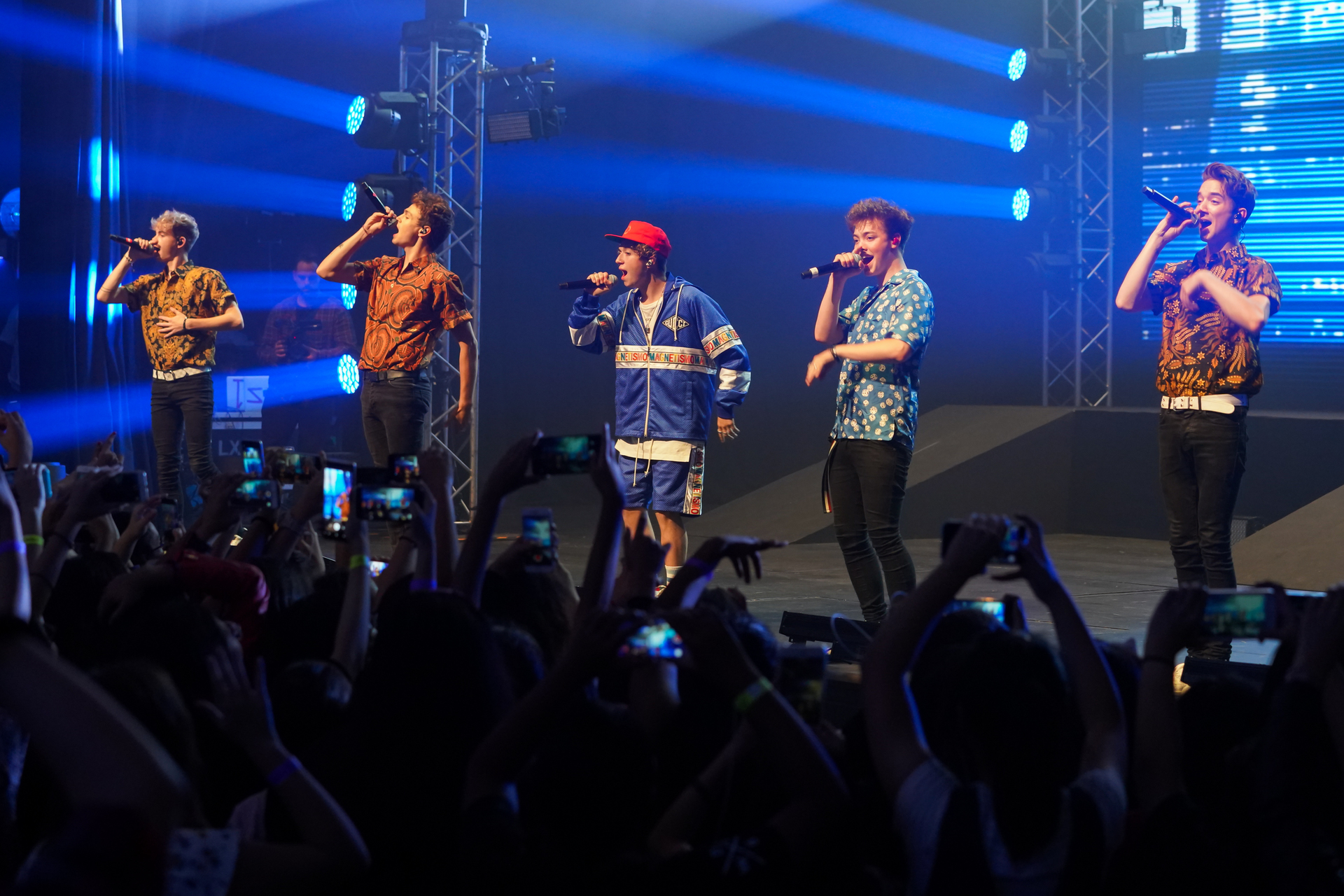 For the final segment of their concert, Jonah, Daniel and Corbyn wore batik shirts that were gifted by a fan and they really pulled it off. Finally, the boys ended their debut concert off by singing their newly released singles – 'Talk', 'Hooked' and 'Trust Fund Baby'.

Overall, the concert was enjoyable but a little short. The audience also was really expecting the boys to sing '8 Letters', a song off their forthcoming debut album of the same title coming out at the end of this month. Maybe we'll get to hear it the next time the boys make their way here again – so let's just wait patiently until then! 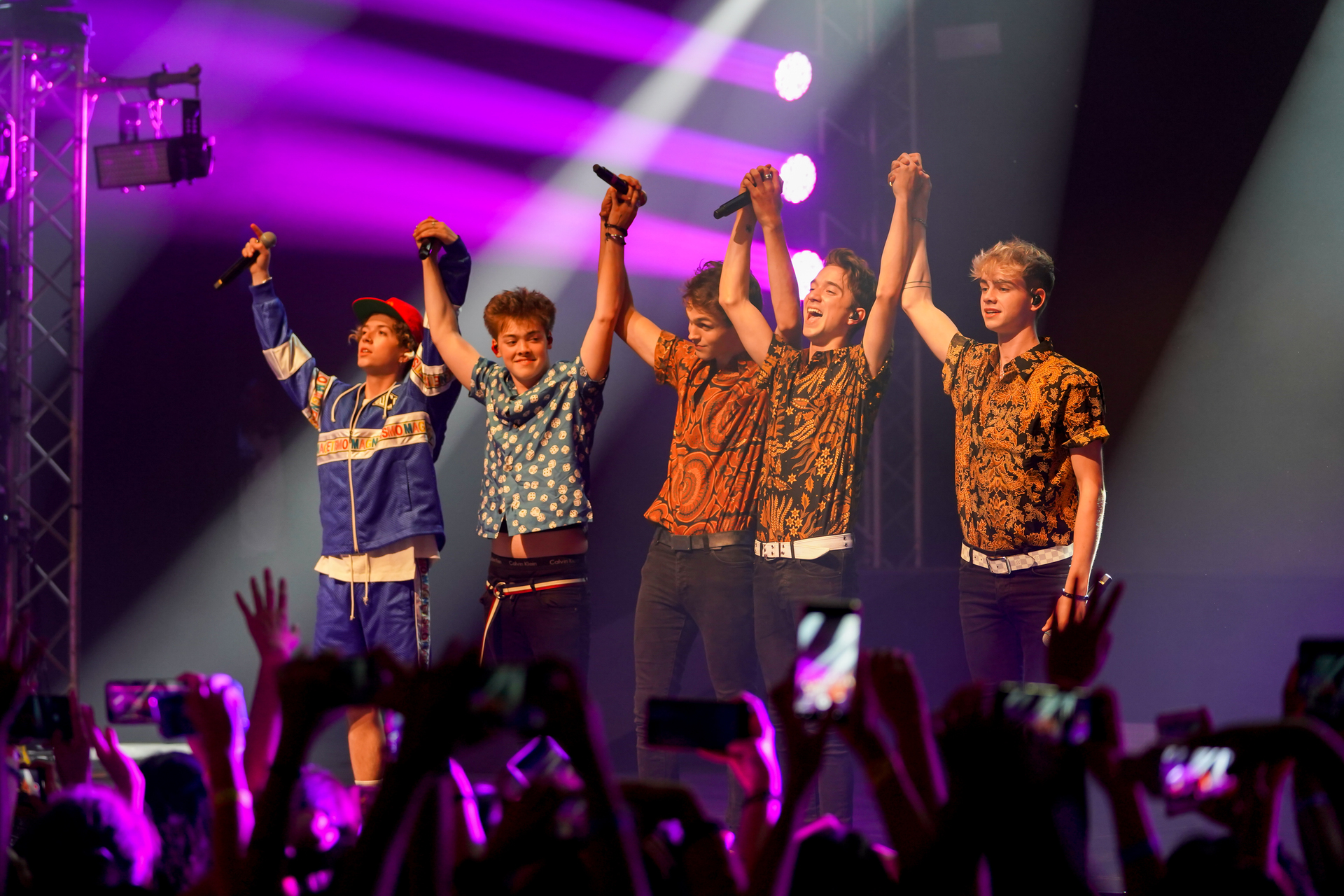