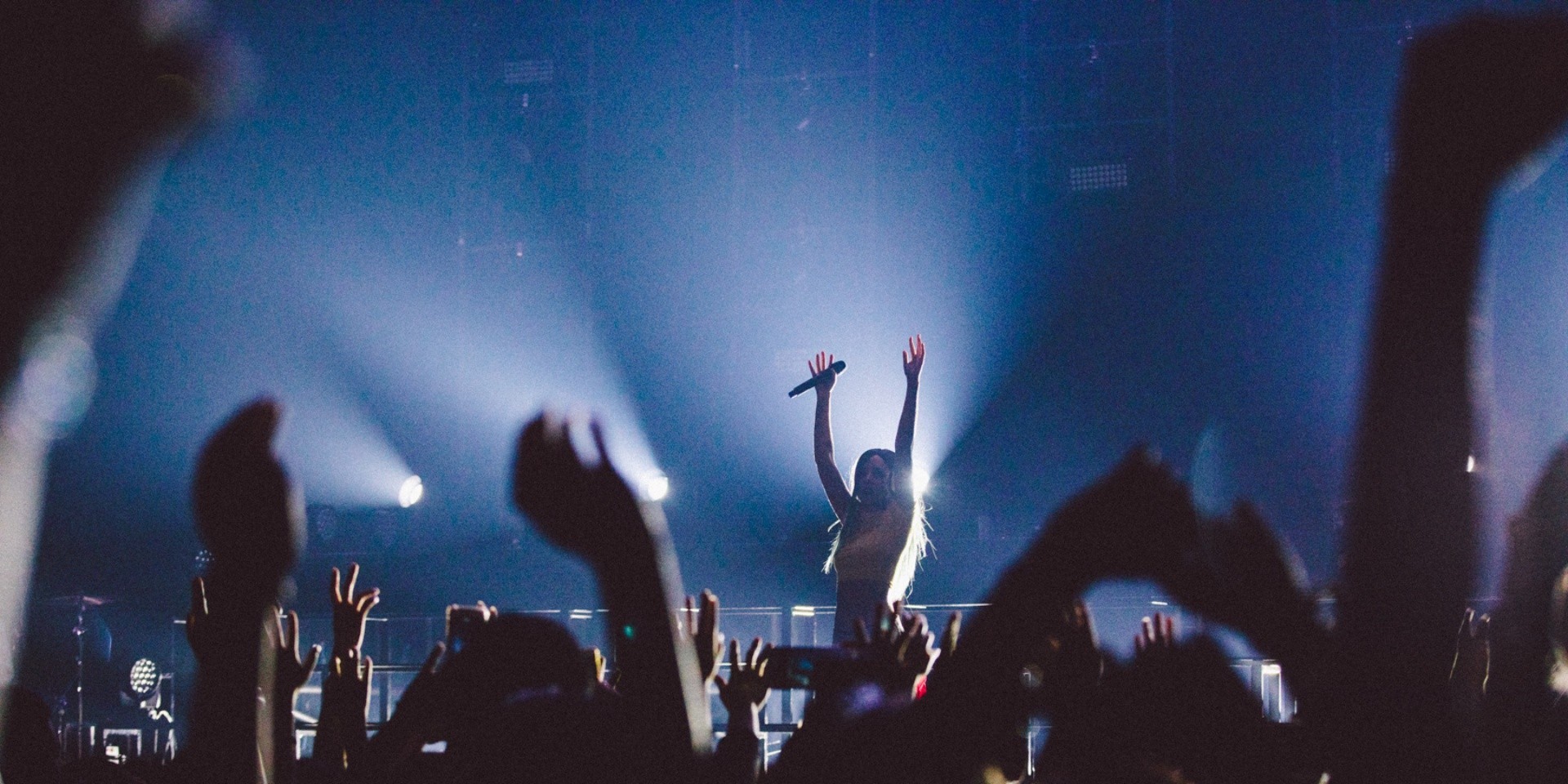 The main differentiating characteristic that sets pop princess Halsey’s shows apart from other chart-hogging artists is her pervasive minimalism. On her second appearance in Singapore, on National Day Eve at The Star Performing Arts Theatre, she compellingly exhibited that distinction.

The lack of LED lights and flashing screens was one of many ways the New Jersey-born artist subverted the norm during her Singapore stop of the Asia leg of the Hopeless Fountain Kingdom Tour, christened after her eponymous 2017 sophomore album. The album itself has strong LGBT undertones, its storyline a modern take on Shakespeare’s classic Romeo and Juliet. She rewrites it to be about a queer relationship, with herself in the role of the bisexual main character, reconfiguring the heteronormative narrative and taking on the role of Romeo. As such, her first headlining show here was firmly rooted in girl power. 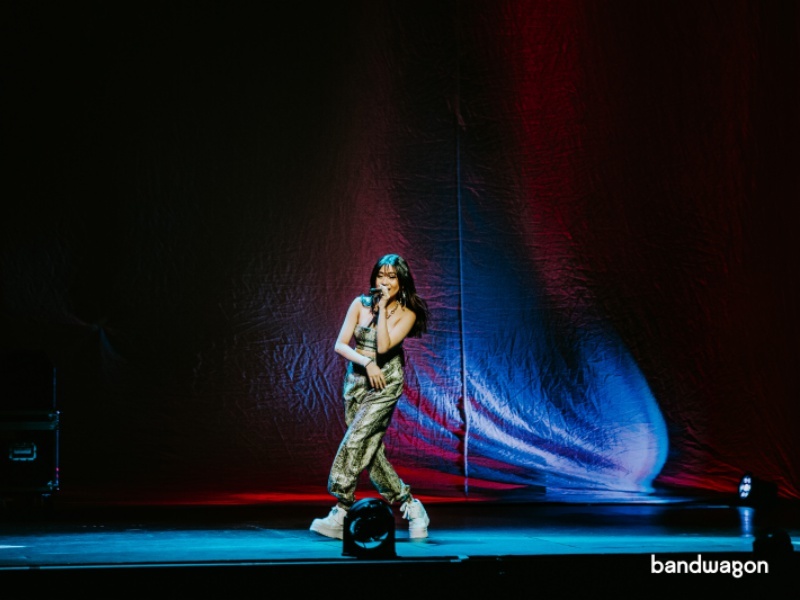 The night started with born-performer and 88Rising’s honey-voiced chanteuse Niki taking the stage and hyping the crowd with her hit singles ‘See U Never’ and ‘Vintage’, to inspired applause from the crowd. And when her set ended, the audience was barely given enough time to rush up to the front of the stage to grab a coveted spot before Halsey strode forth. 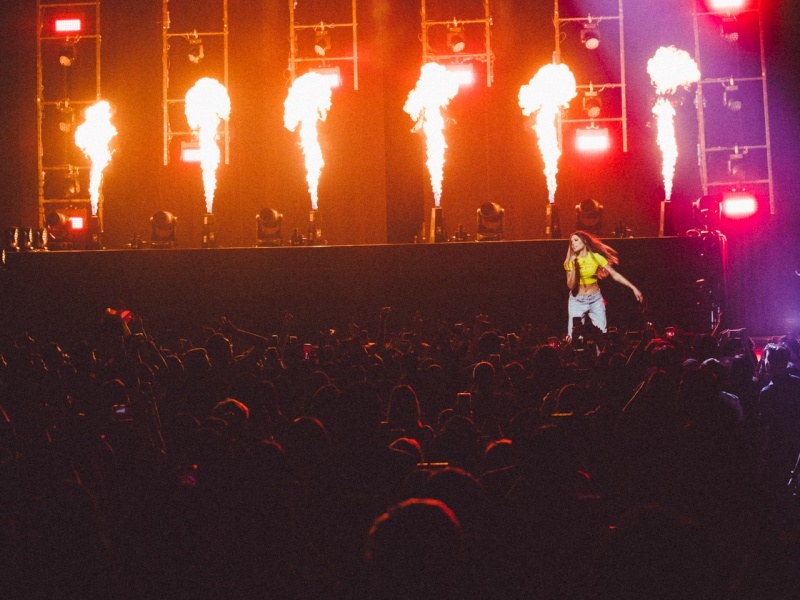 The lights instantly dimmed to a voiceover from album opener ‘The Prologue’, lifted from the introduction to Romeo and Juliet, paired with the visual of a flowing white curtain, which transitioned immediately into the resonating introduction of ‘Eyes Closed’ that drove the crowd wild, as a huge spotlight illuminated her silhouette behind the curtain. The anticipation amongst the audience was tangible as the curtain dropped with the bass. 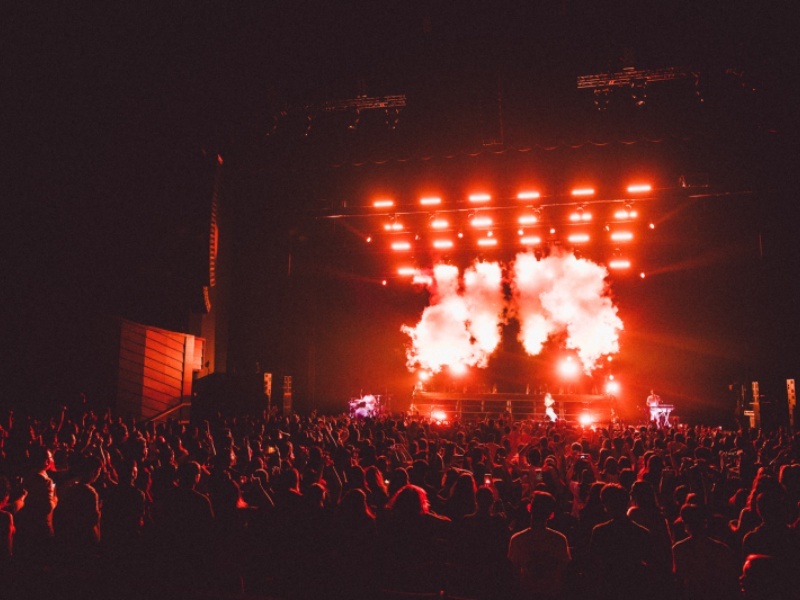 This was just a taste of what was to come – the next two hours was an audio-visual journey through the highlights of Halsey’s discography, including hits such as ‘Gasoline’, ‘Castle’ and ‘Heaven in Hiding’, and the LGBT anthem Strangers, which features Fifth Harmony’s Lauren Jauregui. The hits came hard and fast, handpicked to drum up as much adrenaline in the audience as possible. 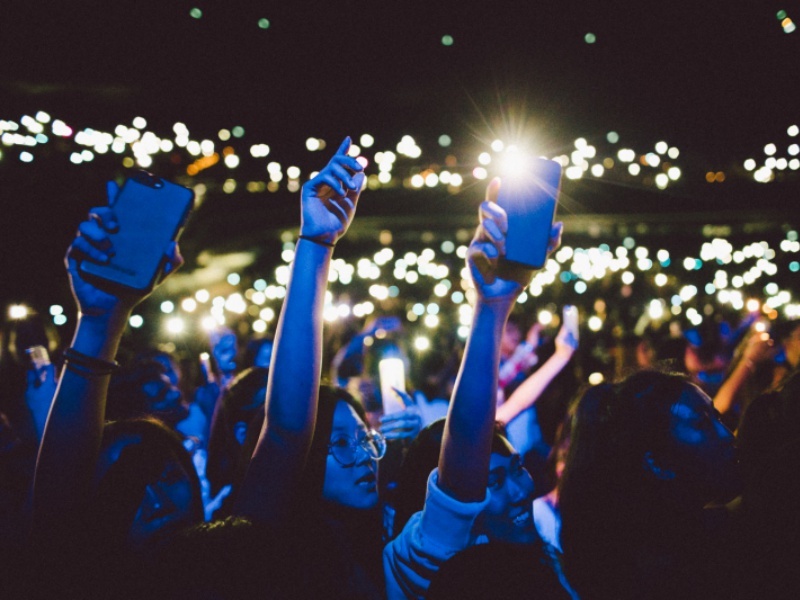 That night, Halsey’s chameleonic versatility was also made obvious.

Her music and branding has always uniquely straddled an array of genres, from pop to punk rock to R&B. Certain prominent singles, such as ‘Young God’ and encore ‘Hold Me Down’ translate beautifully to radio, while other overlooked gems such as ‘Devil In Me’ and ‘Good Mourning’ are more fan anthems than anything else.

While it caters to an immense versatility, her set design was unexpectedly frills-free, with only a set of white stairs illuminated by a couple of spotlights and a few flame throwers, flanked by her drummer and pianist. This bold choice may have suited her stunning, stripped rendition of ‘Closer’ and the vulnerable nature of ‘Sorry’, but it fell a little flat during the Rihanna-inspired ‘Now or Never’, and arguably most her popular single ‘Colours’, whose grandeur warranted a little more pizzazz. 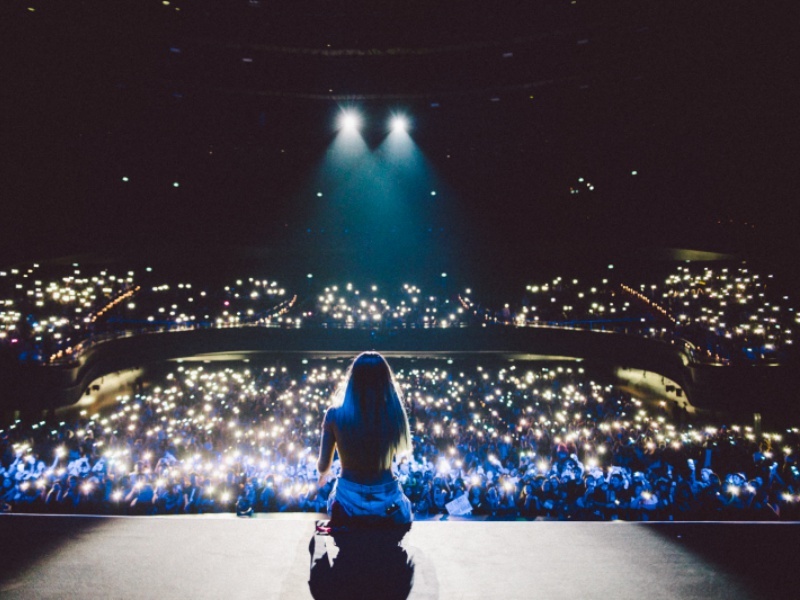 However, the 23-year-old made up for this by spontaneously climbing down into the audience and personally welcoming us to her kingdom.

Encore finale ‘Bad At Love' had every single person on their feet, pumping fists to the beat and was, by far the grandest performance, paired with bursts of fire and smoke and a promise to return. It was, Overall, the perfect ending, which is the note which the best shows end.

Special thanks to Hype Records for the invite.