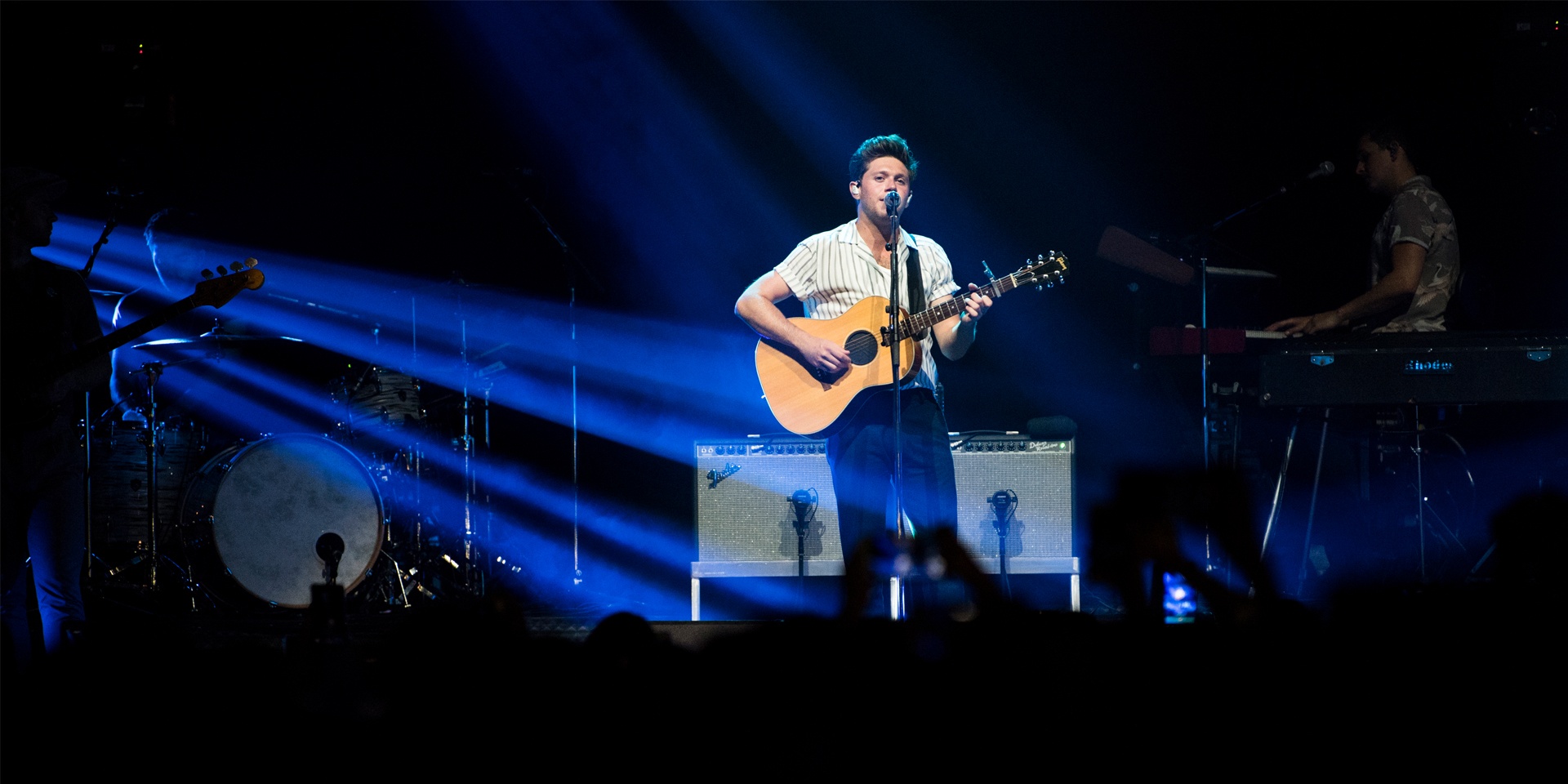 The world may have had their eyes set on the Trump-Kim summit that took place on 12 June in Singapore, but for some 4,000 fans, this date meant more than just the coming of two renowned world leaders as One Direction alum Niall Horan took to the stage at The Star Theatre and played his first ever full-length show in the country. 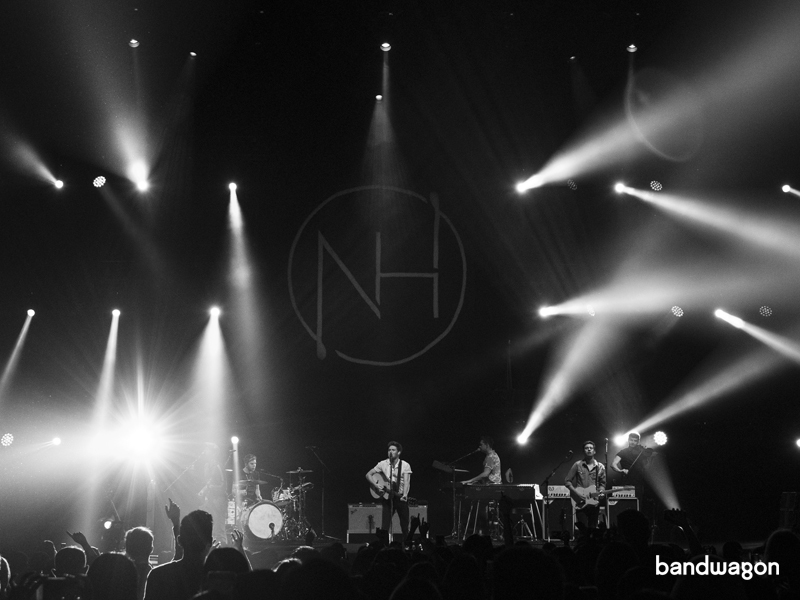 In a soundcheck prior to the show, the Irish 24-year old remarked that he was excited to play The Star Theatre — attributing his enthusiasm to being able to play in a venue that resembled that of the venue where the Grammys are held  — and fans were just as eager for his return, coming out in the thousands in support of the singer's first foray into a solo career. 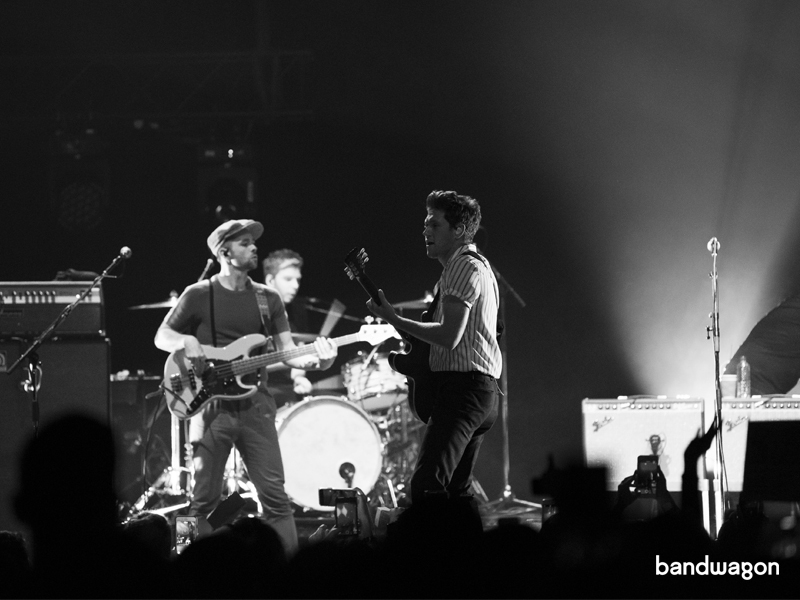 The laid-back singer-songwriter isn't by any means like his former bandmates — the ambitious pop star Louis Tomlinson, the smooth crooner Liam Payne, or the flashy rock star Harry Styles — but the folk-pop soloist brought his own distinctive charm to the table, with his amiable, down-to-earth disposition, and of course, his innate musicality already exhibited since his One Direction days. 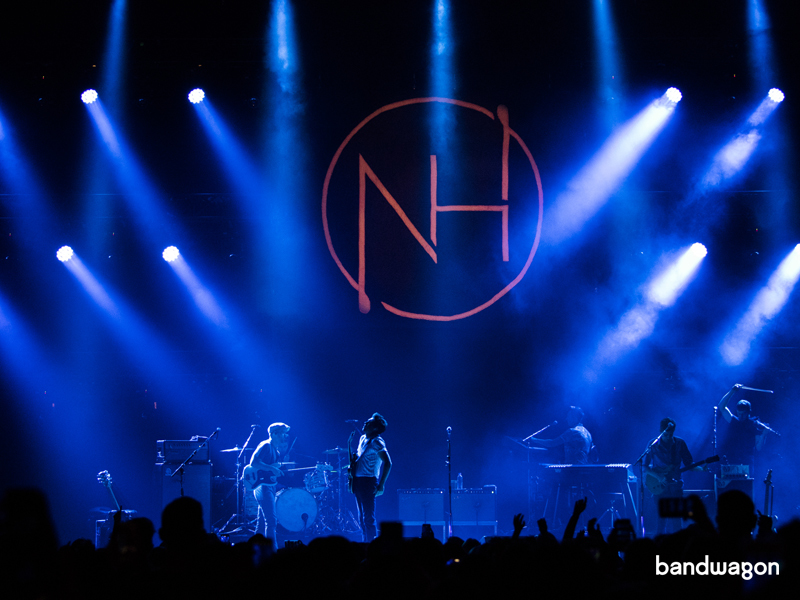 Horan's captivating 90-minute set was backed by his five-piece band, while he was armed with an acoustic guitar. What started off as a slow, soul-stirring show with stripped-down folk-pop numbers 'This Town', 'Too Much to Ask' and 'Since We're Alone', gradually progressed into a dynamic set, with upbeat tracks 'On My Own' and 'Slow Hands', as well as his remixed covers of Camila Cabello's dance track 'Crying in the Club' and One Direction's pop-rock anthem 'Drag Me Down'. 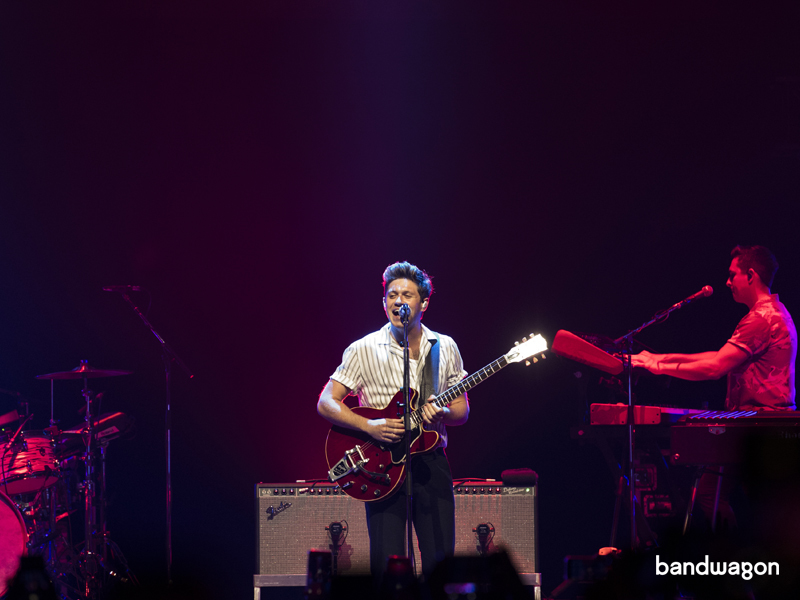 Executing a carefully-curated setlist, Horan's experience in spite of his young age was evident. While he appears as the chill, relaxed, golf-loving singer, it was clear he put a lot of thought in his setlist, displaying his growth as a musician, presenting his influences — through a passionate cover of Bruce Springsteen's 'Dancing in the Dark' — and paying homage to his roots with his renditions of One Direction tracks.

The singer may only be 24, but he's already achieved the impossible: been a part of one of the biggest boy bands in the world, launched a successful solo career with his debut album in the top 20 charts of several countries, selling out shows, and getting 4,000 over fans to put away their mobile devices for an emotional, stirring performance of his favourite song in said album, 'Flicker'. 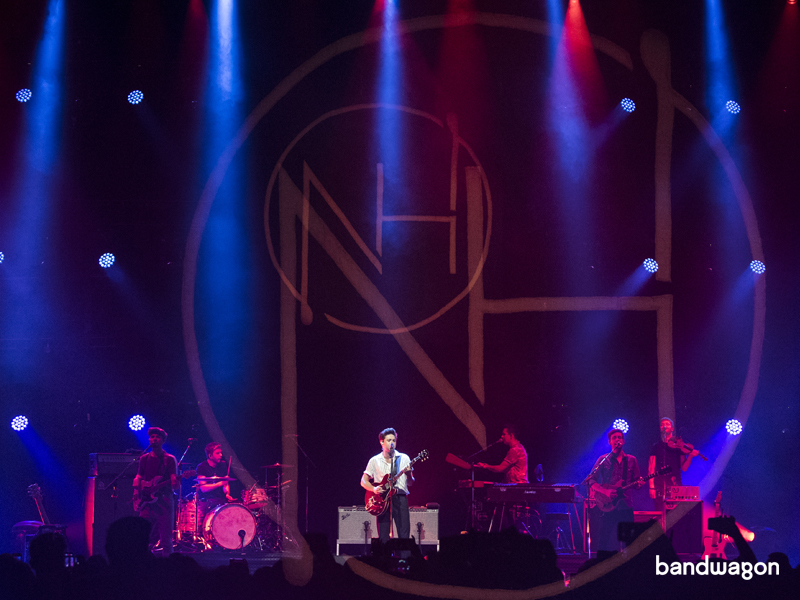 "I think we could create quite a moment here," he told the crowd as he requested they put away their phones. He wasn't wrong, the moment, even if it lasted for a couple of minutes, showed intimacy at its finest, and turned out to be the peak performance of the night and demonstration of Horan's riveting showmanship.

Niall Horan, with his boyish good looks and charming Irish accent, came and captivated with a 90-minute set, and much like his aptly titled album and tour, the memory of it still flickers in my mind. 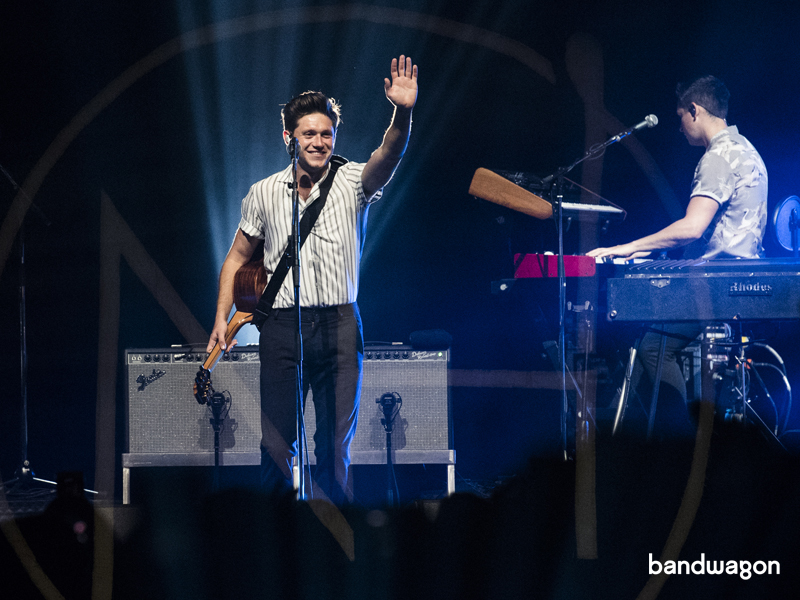 Special thanks to AEG Presents for the invite