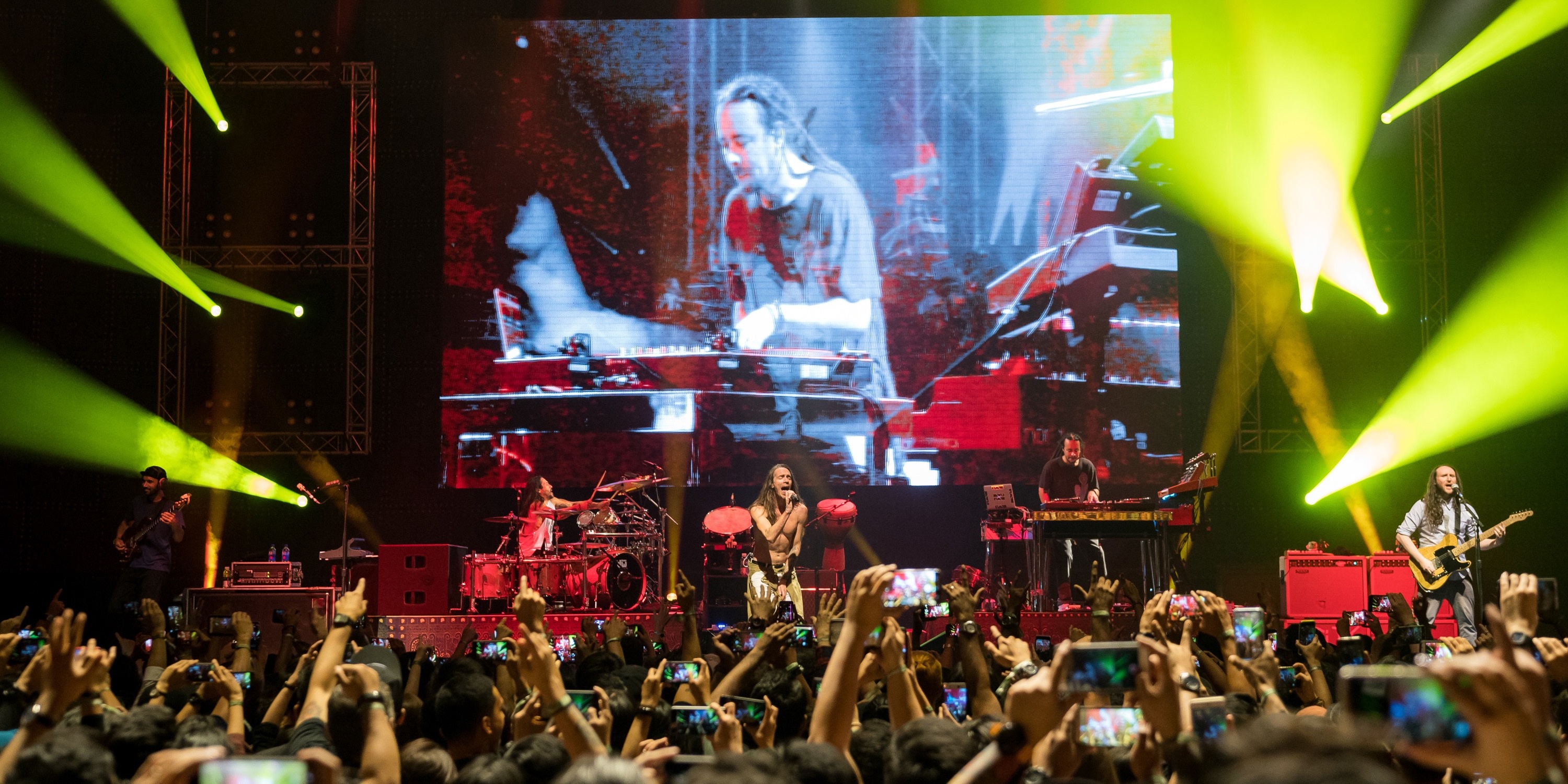 Incubus returned to Singapore for the third time last Friday, 9 February, and the Californian rock giants did not disappoint.

Brandon Boyd, Mike Einziger, Ben Kenney, Chris Kilmore and Jose Pasillas pleased with hit after hit at Zepp @ BigBox in Jurong. The 'Drive' hitmakers made sure to perform a decent amount of material off their latest record, 8, while still hitting sweet spots with fan favorites. 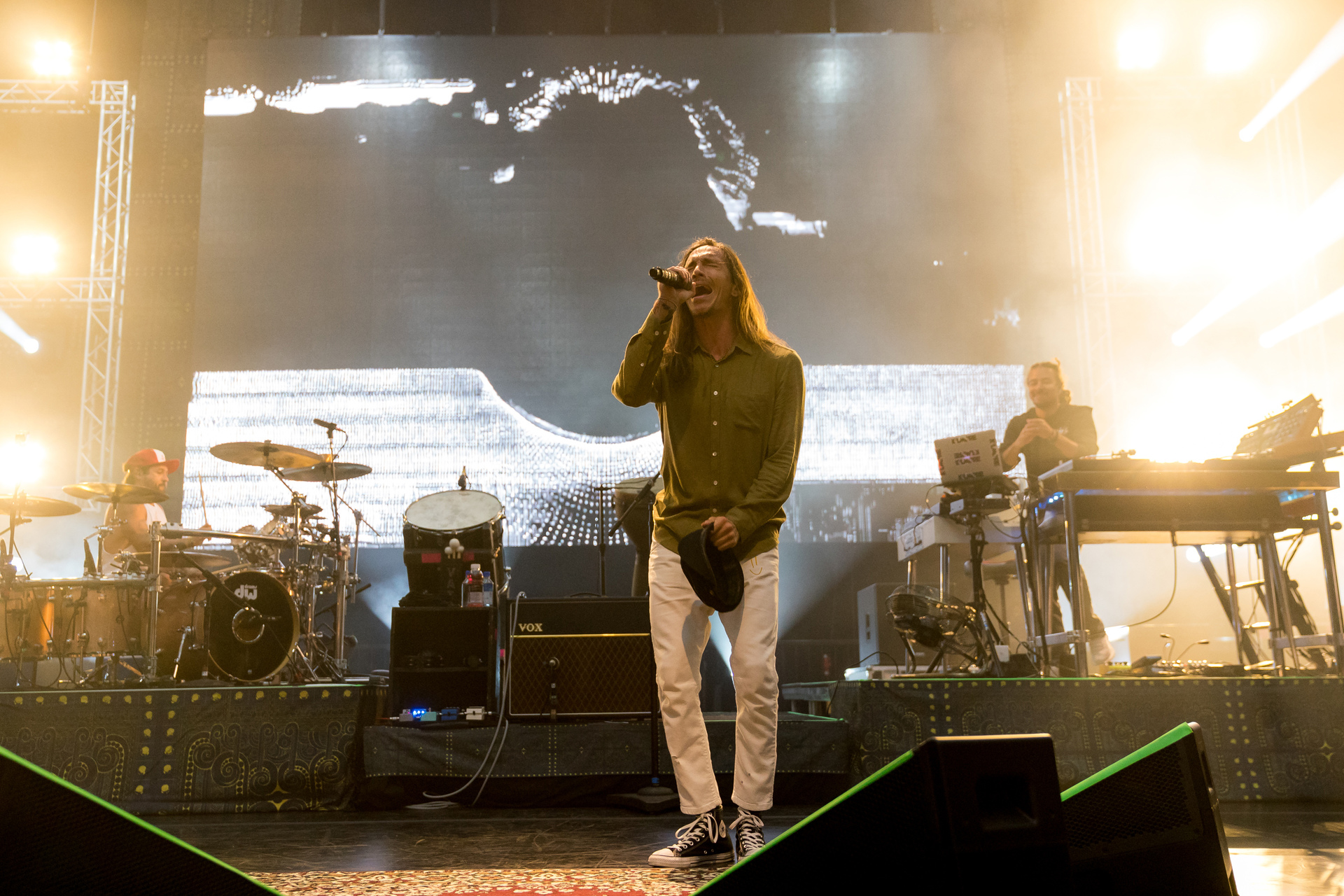 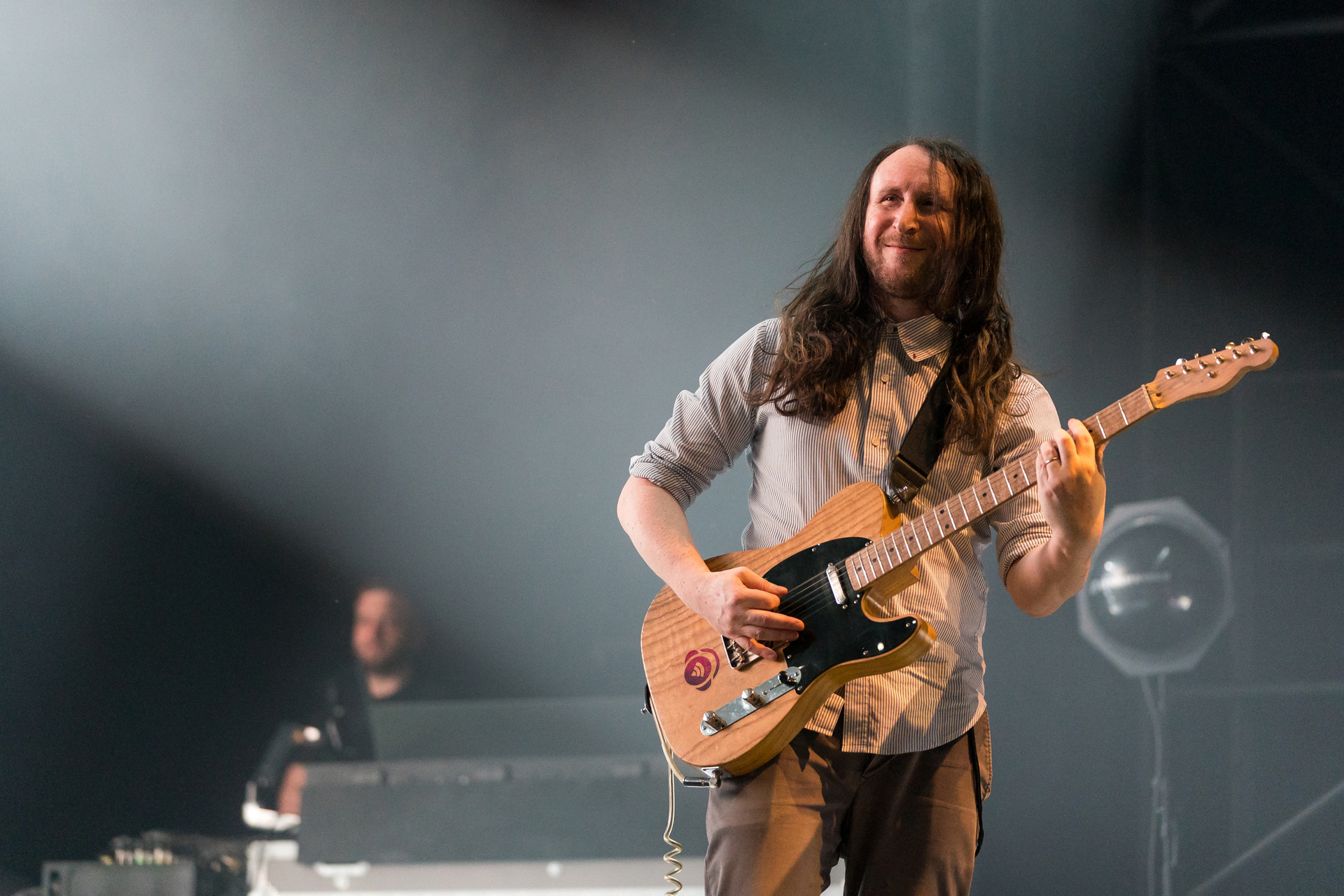 The fans burst into cheers as the stage lights dimmed and the critically acclaimed quintet made their way onto stage. The band kicked off their set with 'Love In A Time Of Surveillance' off their new album before throwing out the first classic of the night with 'Warning'. 'Nimble Bastard' and 'Anna Molly' followed, with the latter receiving one of the loudest cheers of the night. Lead singer Boyd teased the crowd with a bit of conversation, before the band pulled out more heavy hitters from their arsenal in 'Megalomaniac' and 'Wish You Were Here'. 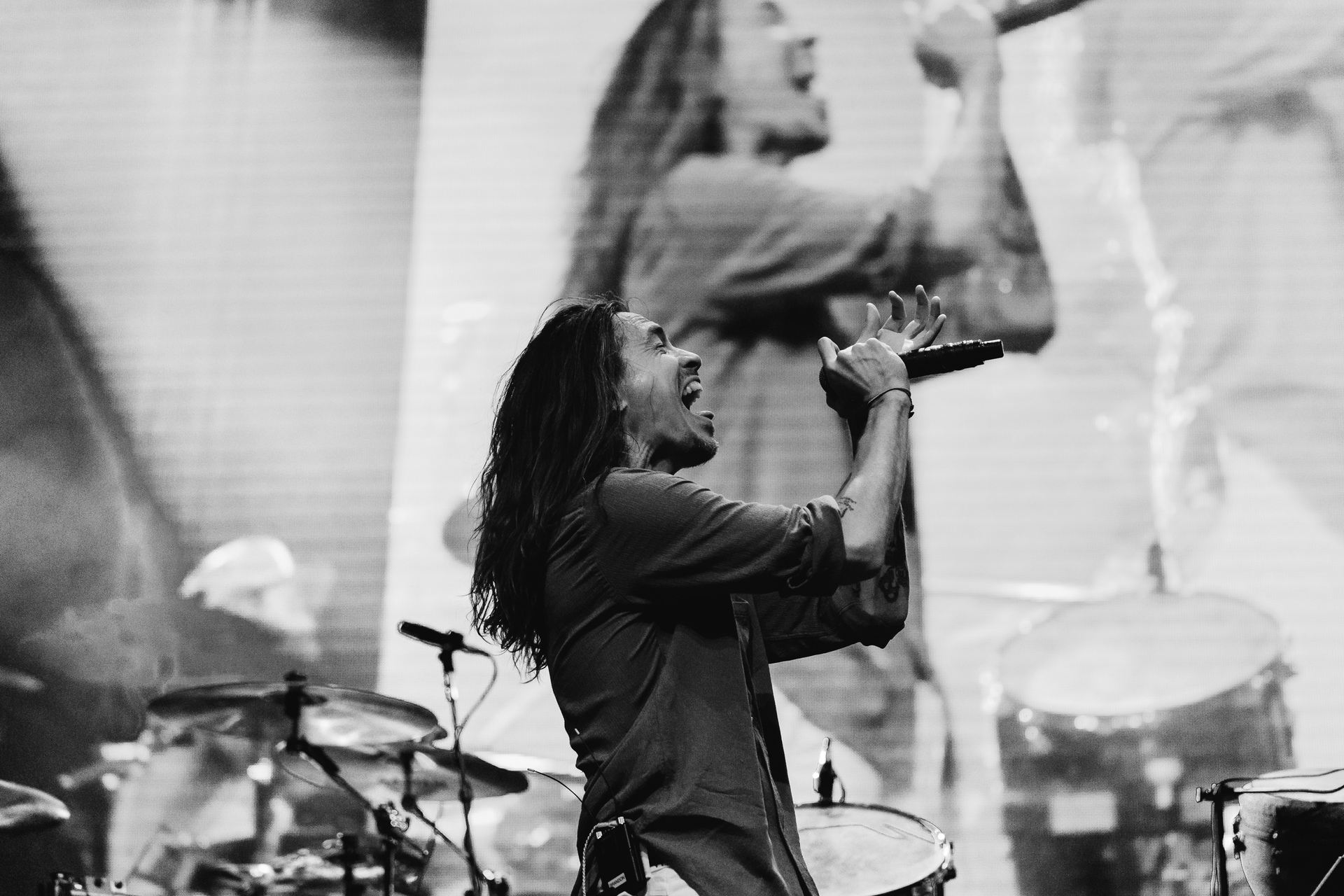 'No Fun', a cut from the band's latest studio effort, stole the hearts of day one fans with its classic Incubus feel (all the headbanging and the shirtless Boyd certainly didn't hurt). The highlight of the night came in the concert's final minutes, when Boyd began an a capella rendition of 'Drive' before Jose Pasillas battered the snare, signaling the rest of the band to join in the fun. The fans needed no encouragement to join in as they sang along to every word right from the start, in what was sure to be one of the most hair-raising moments in Singapore's concert history. 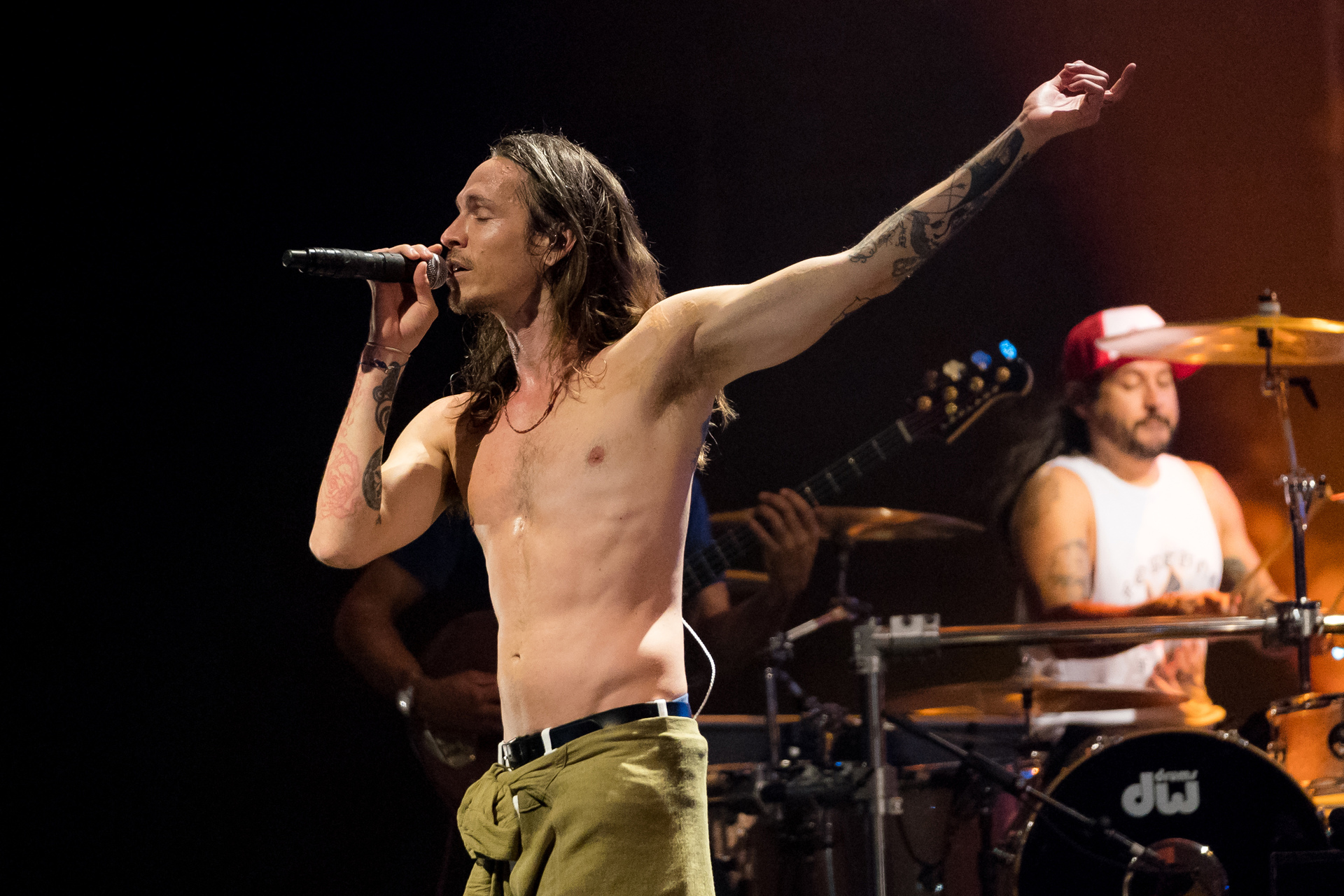 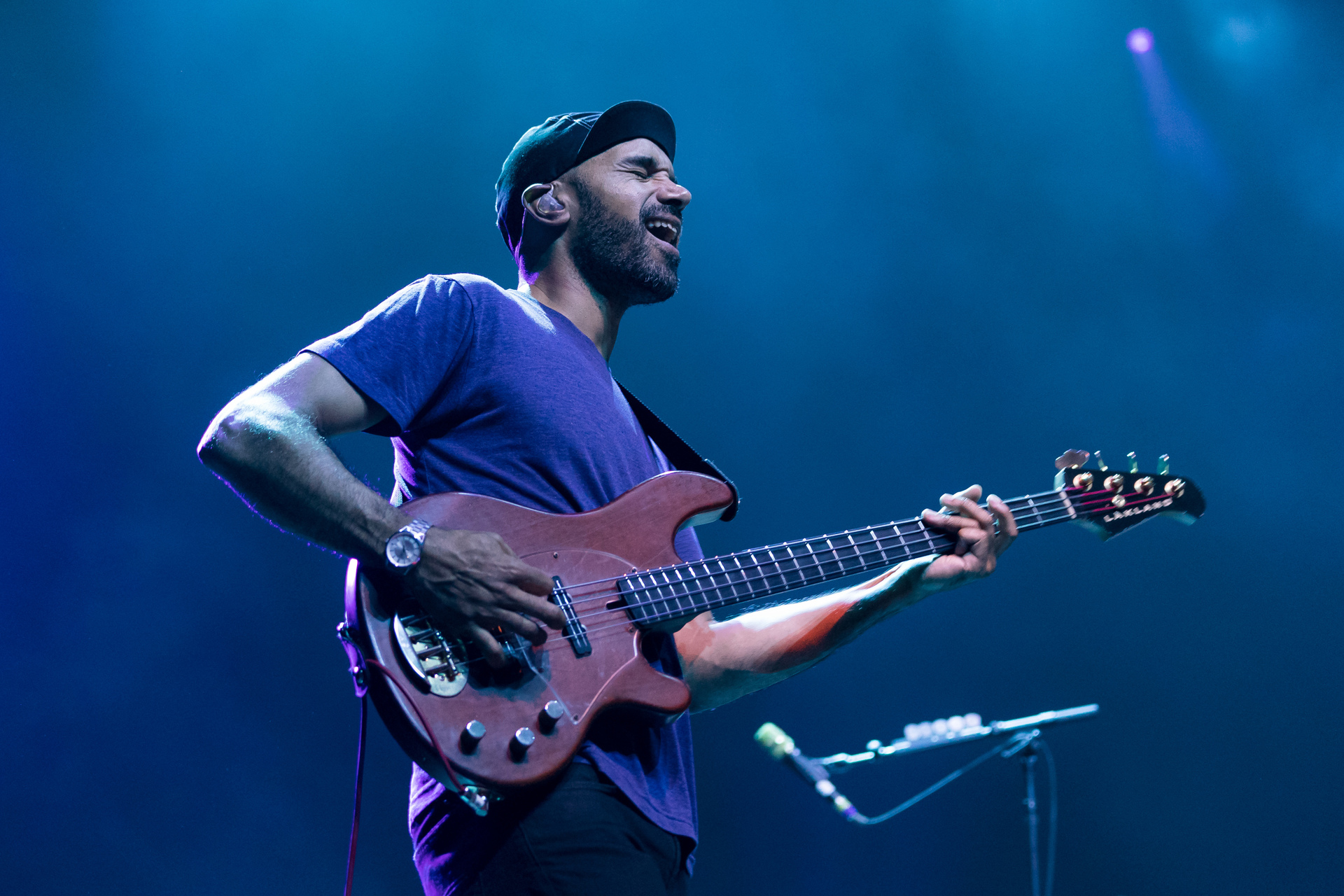 The concert resulted in a mixture of emotions when the curtains drew and the fans began shuffling out of the venue, with many praising the band's ability to put on seemingly flawless performances. Some of the biggest complaints of the night, however, were targeted at Boyd, whose vocals began to wear thin halfway through the set, with painfully audible cracks in his voice during a couple of verses. He managed to regain his composure towards the end of the set and finished off the night strong, most notably during 'Nice To Know You' and 'Drive'. Personally, I would've liked to hear more crowd engagement throughout the set from Boyd and the boys, instead of the regular "Thank you" and "How're you, Singapore?"

But if this concert proved anything, it's that even a decade after the band made their live debut in the country, they've still got it. While the classics are still the highlights of their performances, the newer material is just as thrilling. 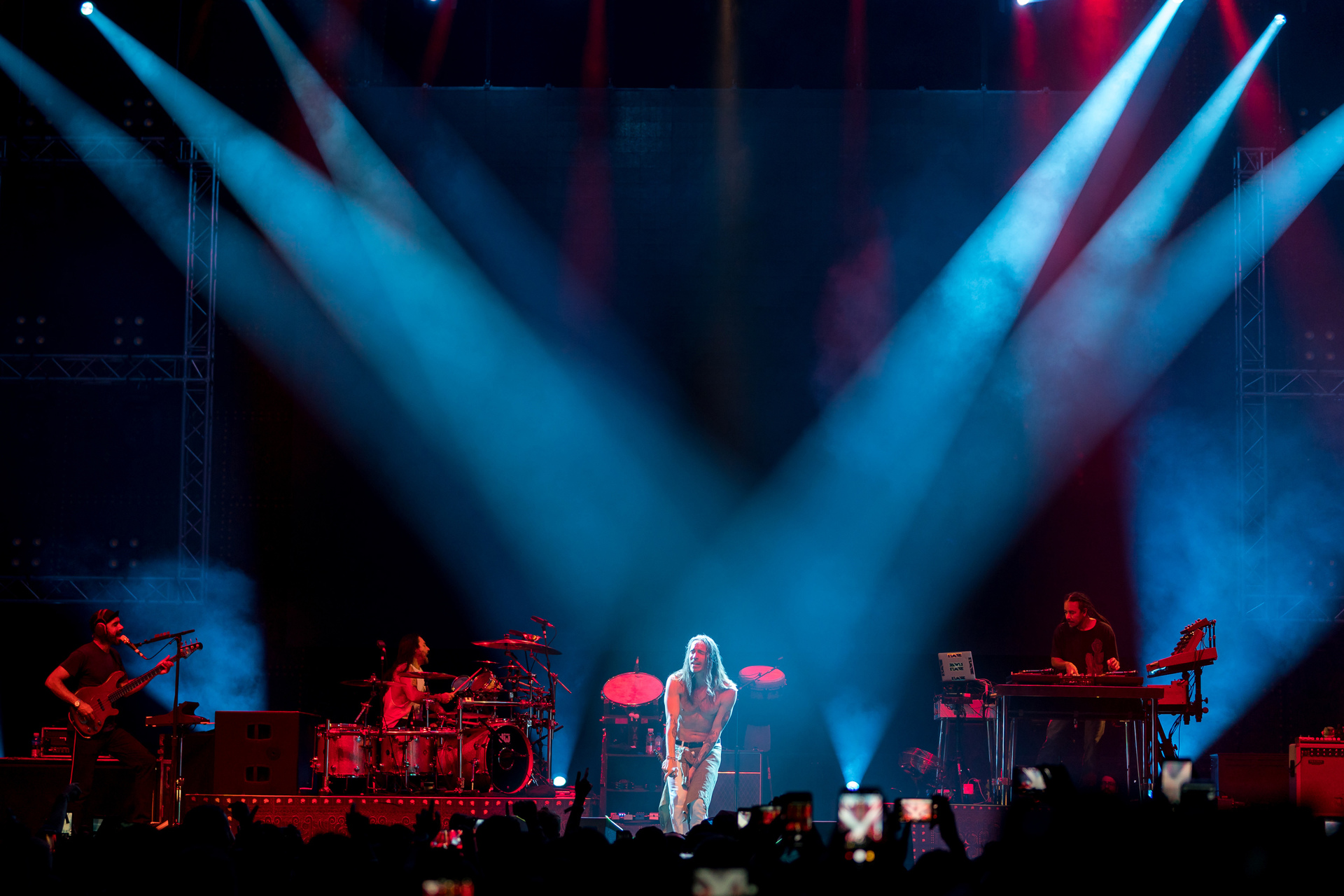 Special thanks to Upsurge Productions for the invite