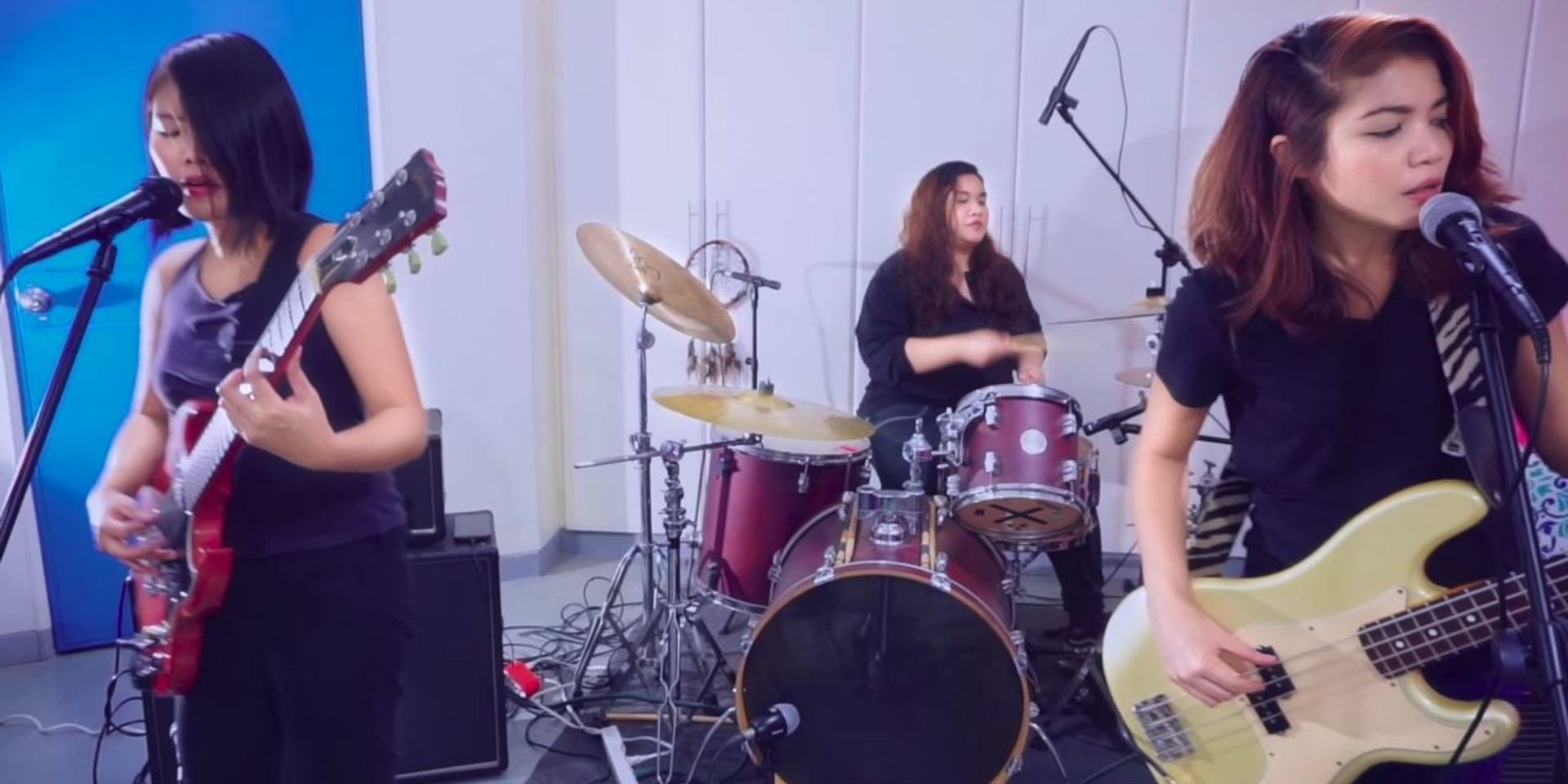 Ahead of its official release, Filipino pop punk trio 3/3 dropped a live performance video for their upcoming single 'Clingy.'

'Clingy' carries a much more laid back vibe compared to 3/3's debut offering 'Wer U At' with words that beg "Come back to bed / The blanket's cold for you." The song will appear on the band's first album, which they're currently building through single releases.

Bassist Levi Reyes confirmed with Bandwagon that the official single for 'Clingy' is set for a mid-June release, advance of its video launch at Route 196 on June 30 (Saturday) with support from Hilera, Snakefight, and SkyChurch.