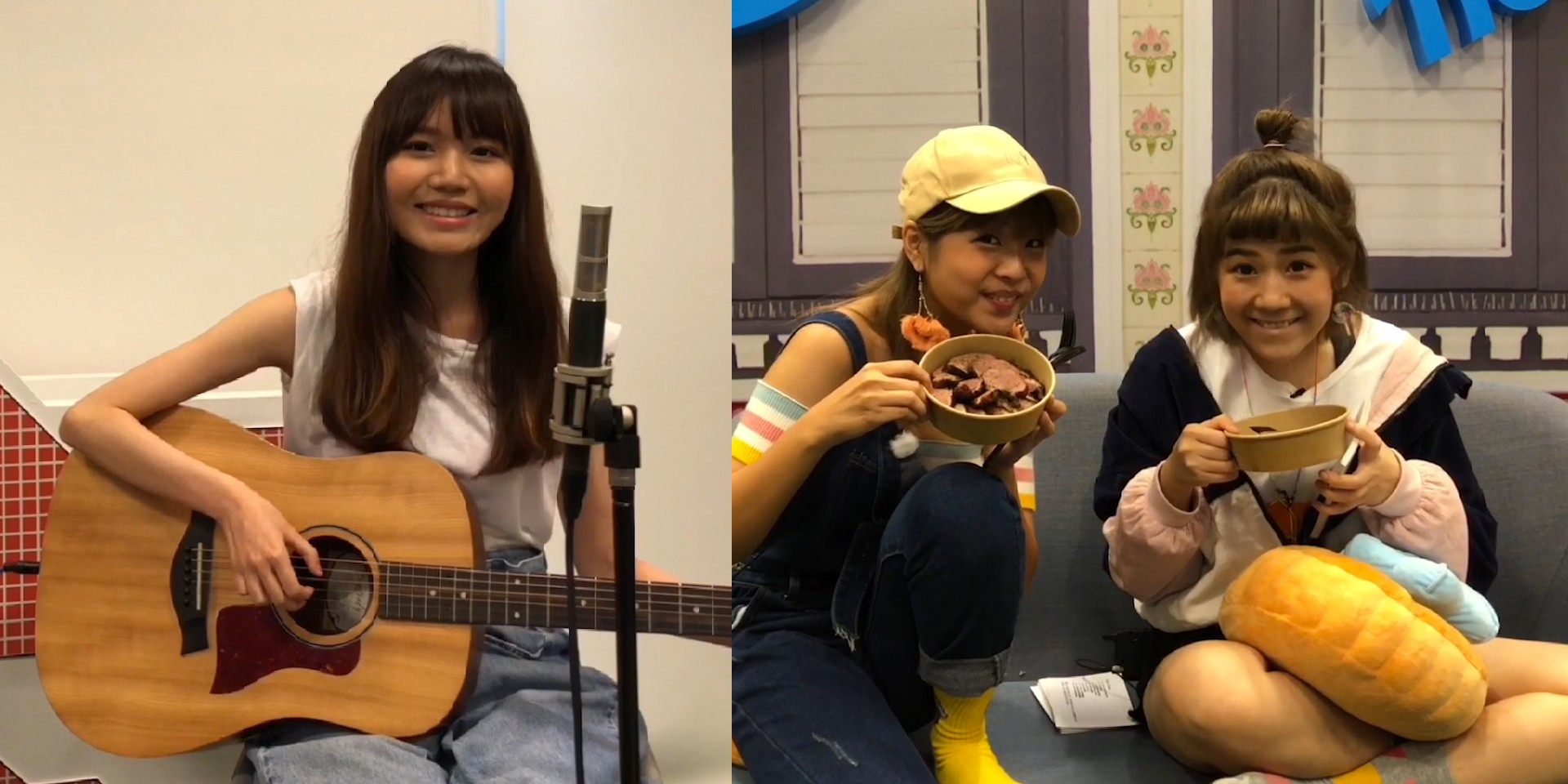 Co-presented by Bandwagon, KKBOX Music Supper is a new show that will tell you all you need to know about the week's Chinese music charts! Find out with hosts StellaVee just how popular your favourite songs and artists are, with appearances by special guests. Here are a few reasons you should check out this week's episode... 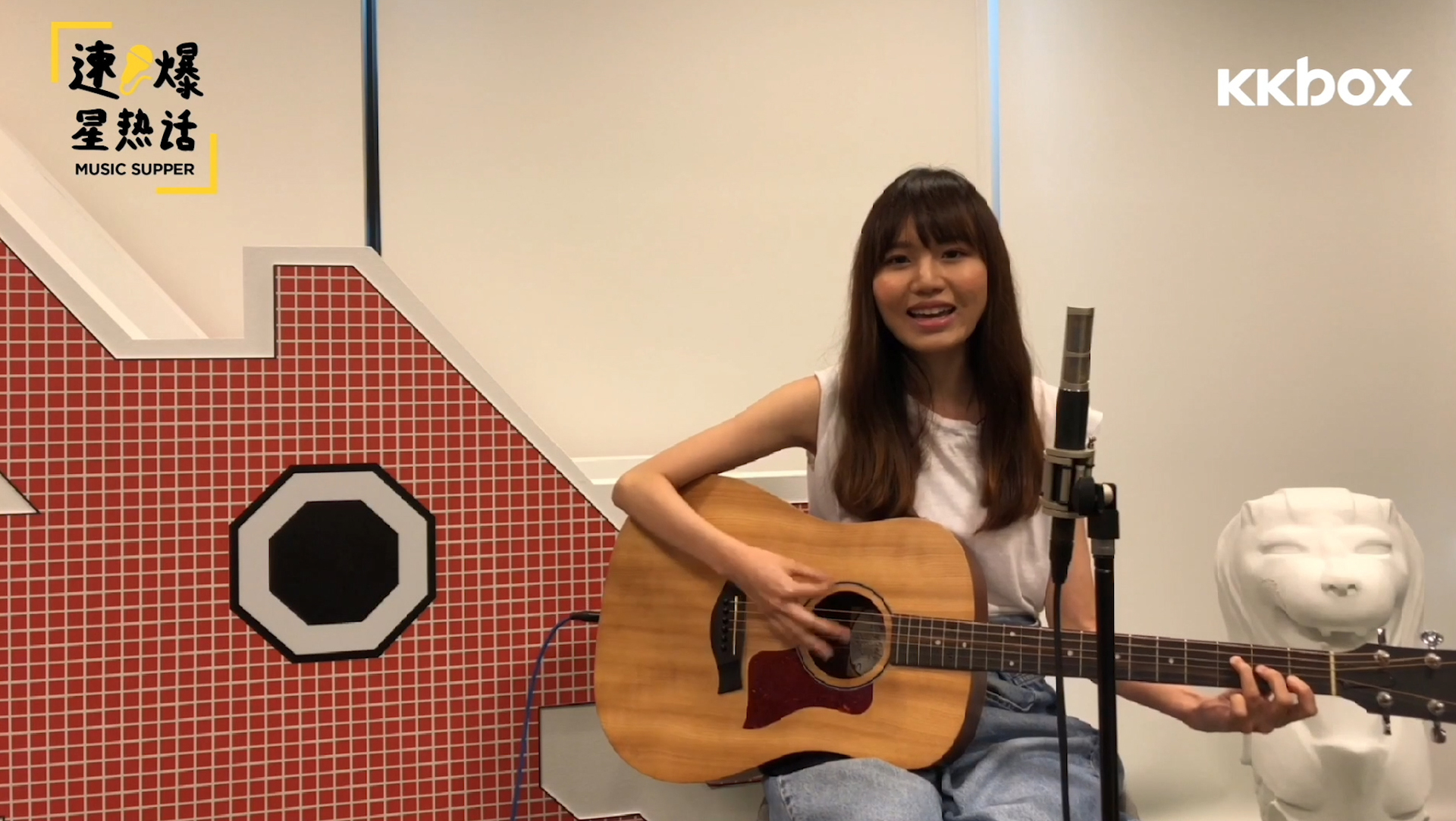 Boon Hui Lu, Singapore’s very own "Queen of Covers", performed live on this week’s Music Supper. Tune in to her melodious voice in her covers of Hebe Tien’s 'Your Body Speaks', which she composed the melody for, as well as 'Thank You for Loving Me' by A Chord. Find out which local delicacies are her favorites, as Boonie answers a series of questions. Share the video and stand a chance to win a polaroid signed by Boon Hui Lu! 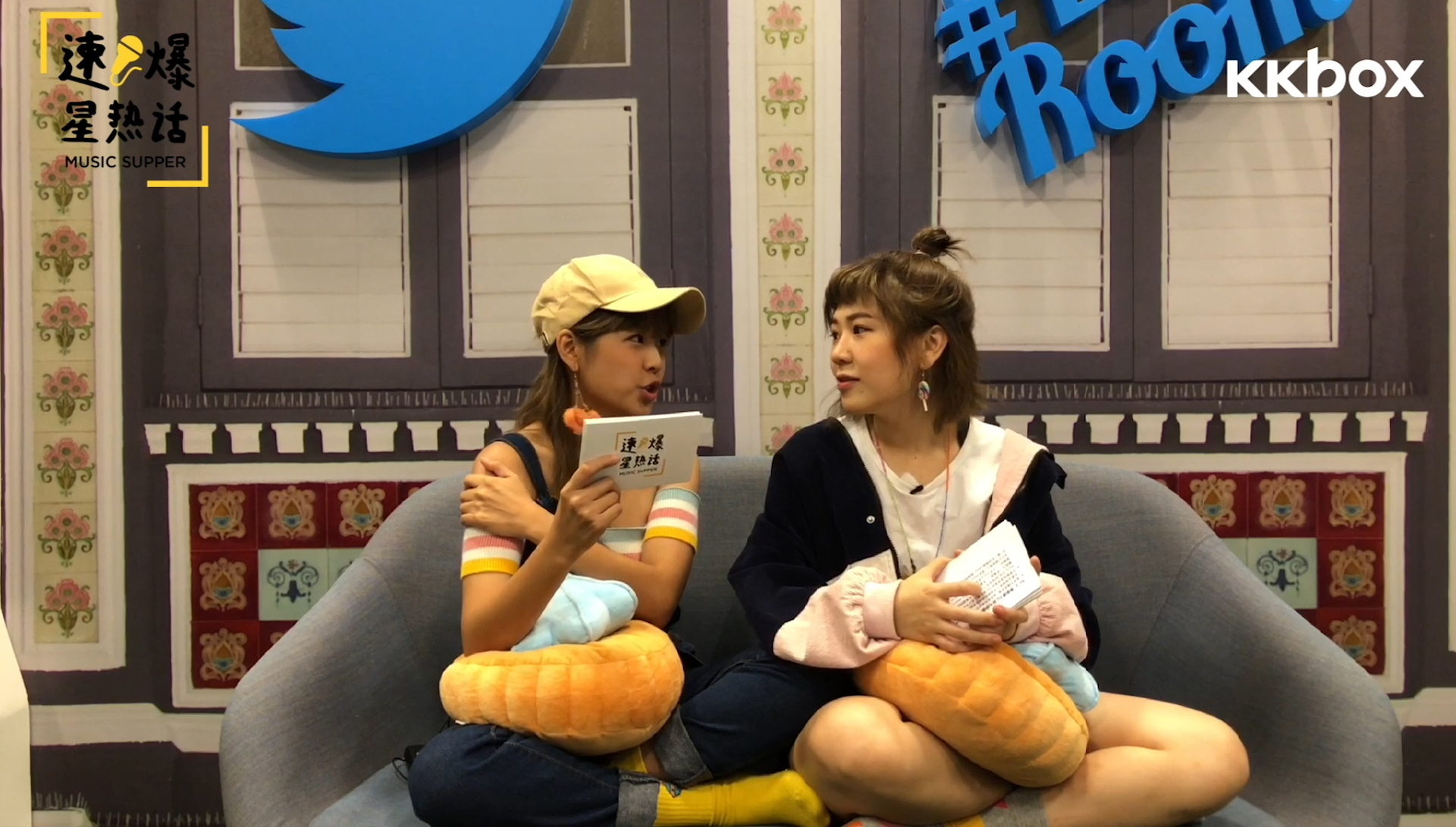 Apart from getting first-hand information about KKBox Music Charts, find out the Top 10 songs together with the hosts in a fun and interactive way! Join our hosts Stella and Vee as they countdown the Top 10 chart-toppers, followed by a round of Don’t Forget the Lyrics. Pit your wits against our hosts to see if you know the lyrics to the week’s winning tunes better than they do. 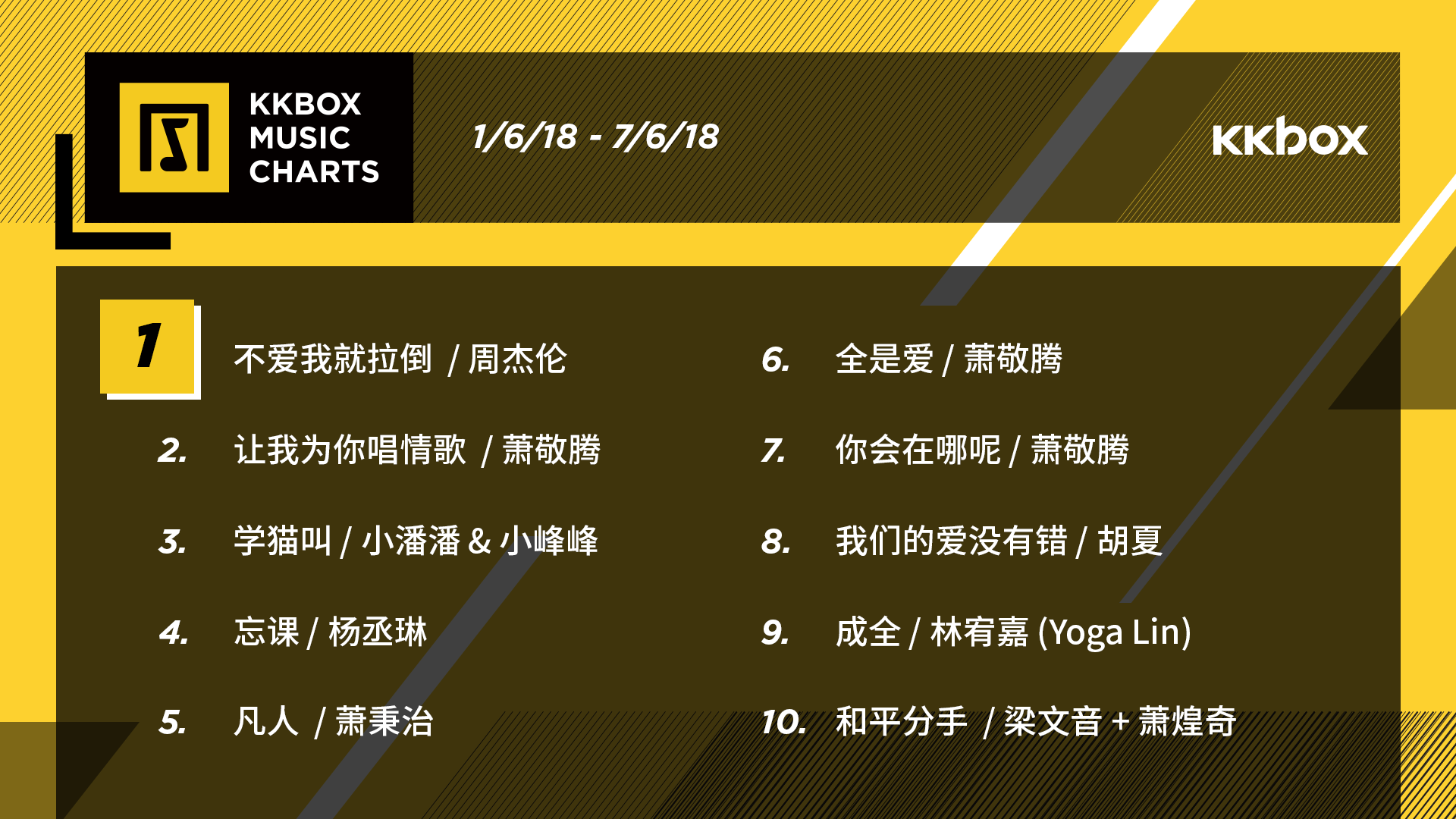 Find out if your faves made it to the Top 5

Rainie Yang’s 'Lessons in Love' proves to be a fan favourite. The song successfully propelled its way into the fourth place, rising up the ranks from its previous spot in the 28th place. Ting Ting, the previous lead singer of Magic Power, made a comeback after three years with 'Mortal'. The self-composed song by Ting Ting managed to squeeze its way up six spots into the top 5.

Jam Hsiao’s 'A Love Song for You' sat firm in its spot in the second place for the second consecutive week, while Jay Chou’s 'If You Don’t Love Me, It’s Fine' proudly retains its spot as the chart topper for the fourth week running. Given its fast rise in the charts, will Rainie Yang’s 'Lessons in Love' be able to take over Jay Chou’s song as the chart topper next week? Stay tuned to next week’s Music Supper to find out!

Watch highlights of this week's KKBOX Music Supper below, and the full episode here: