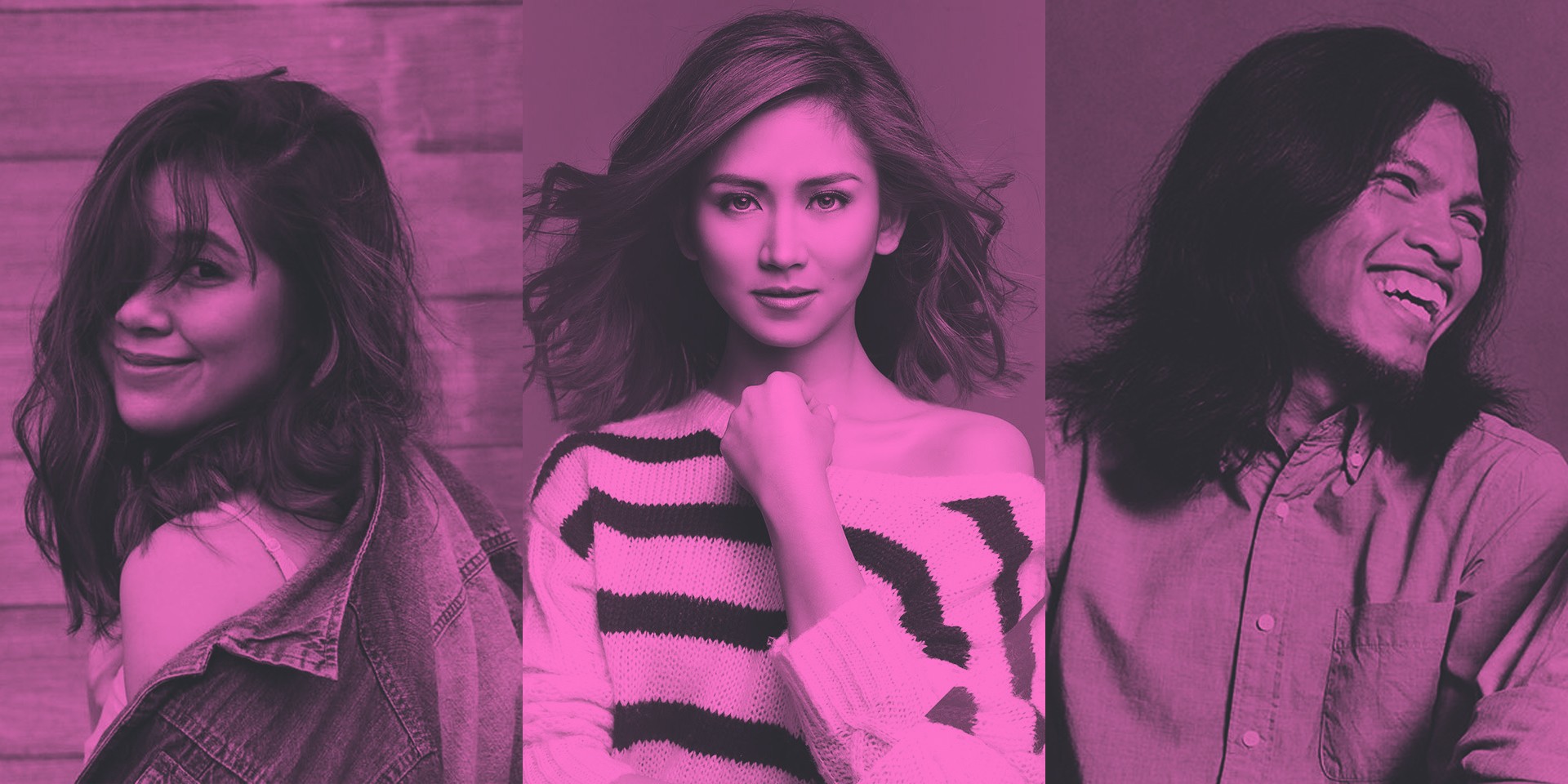 Here are the winners this year's edition of the Awit Awards:

Best Performance by a New Female Recording Artist
‘Completely In Love’ by Leila Alcasid
WINNER: ‘Happy For You’ by Jayda
‘Love Is Easy’ by Maris Racal
‘Nag-iisa’ by Shanne Dandan
‘Coffee’ by Elise Huang

Song of the Year
‘Buwan’ by Juan Karlos
‘Takipsilim’ by Autotelic
‘So Good’ by BRWN
WINNER: ‘Tagpuan’ by Moira Dela Torre
‘Kahit Ayaw Mo Na’ by This Band
‘Mundo’ by IV Of Spades

Best R&B Recording
‘I Got You’ by Mikee Misalucha and Ephraim
‘So Good’ by BRWN
‘Picking Petals’ by Sassa
‘Only Gonna Love You’ by Kyla feat. REQ
WINNER: ‘Take It To Forever’ by Jona, Jay-R, and REQ

Music Video of the Year
'Fake Love’ by Kyline Alcantara
‘Maibalik’ by JBK
‘Sugarol’ by Maris Racal
WINNER: 'Tagpuan’ by Moira Dela Torre
‘Take That Man’ by IV Of Spades