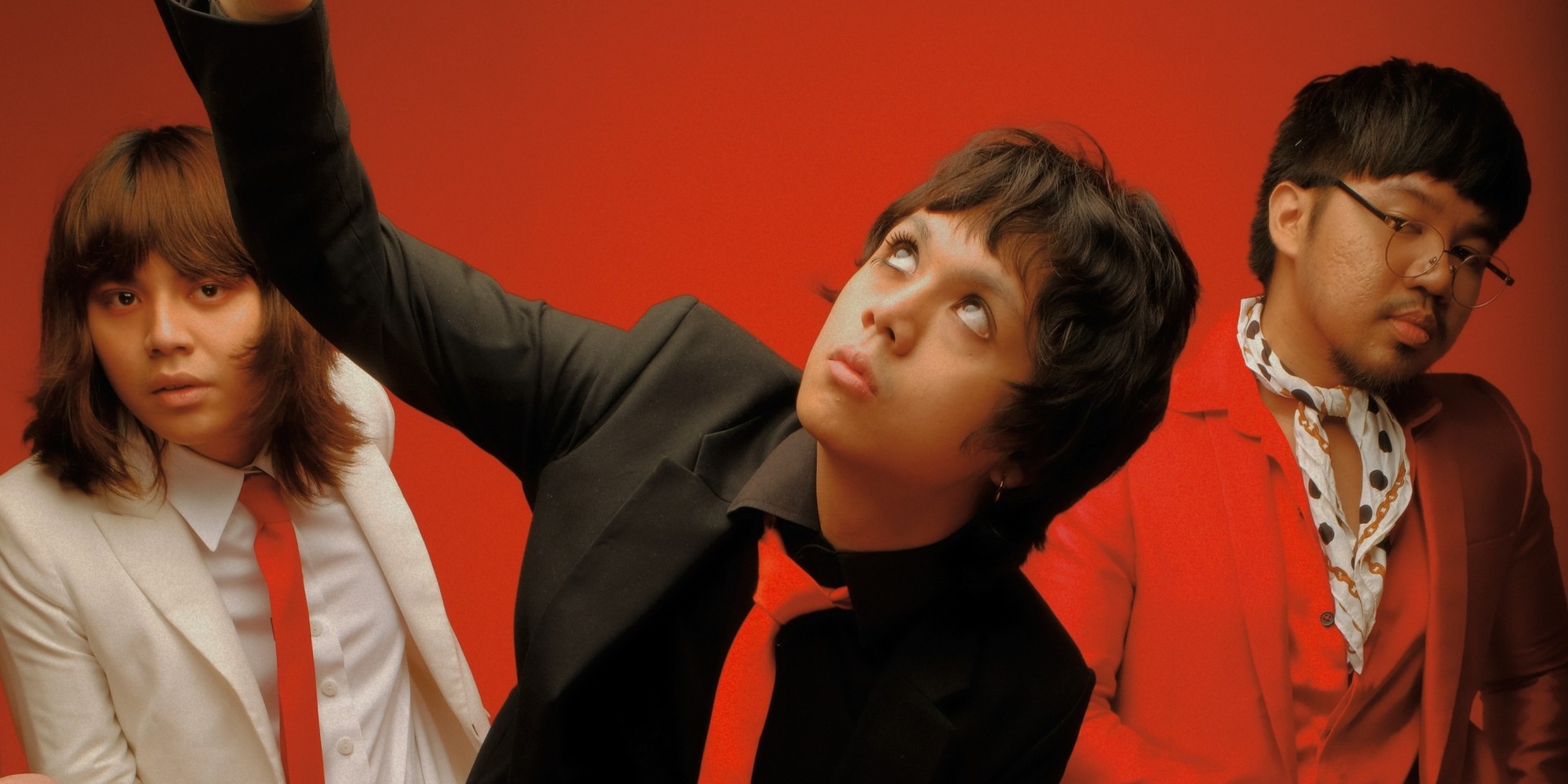 IV Of Spades will be making their Singapore comeback with an audio-visual spectacle this November.

The Filipino rock act behind the hits 'Mundo,' 'Bata, Dahan-Dahan!,' and 'Dulo ng Hangganan' are coming to the Lion City to play a one-night concert at Gateway Theatre on November 8 (Friday). Their upcoming return is presented by Bandwagon Live.

IV Of Spades are no strangers to the big stage. Since their inception in 2014, the 'In My Prison' act have risen from local bar gigs to higher ground as they sold out concerts across the Philippines, played back-to-back with David Foster in Surabaya, opened for the likes of Panic! at the Disco, made their Clockenflap debut in Hong Kong, performed at Open Stage in Marina Bay Sands with Haoren and Adia Tay, and recently concluded a co-headlining tour with UDD across the United States.

Their critically acclaimed debut record CLAPCLAPCLAP!, which was released in January 2019 via Warner Music Philippines, showcases the band's strengths in delivering earworms for their multi-generational audience. Their '80s-inspired rock music has also caught the attention of Filipino icons, including Rico Blanco, with whom the band shared the stage at a co-headlining show in August, following the release of their collaborative effort 'Nagbabalik.'

In 2018, the group released 'Mundo', the live video of which becoming its highest viewed single on YouTube. As of this writing, the video has garnered over 119 million views.

Throughout last year, the band clinched multiple awards and nominations across various music awards. Notably, IV of Spades won New Artist of the Year and MYX Bandarito Performance of the Year at the MYX Music Awards 2018, and was nominated in the Best Southeast Asia Act category for the 2018 MTV Europe Music Awards. 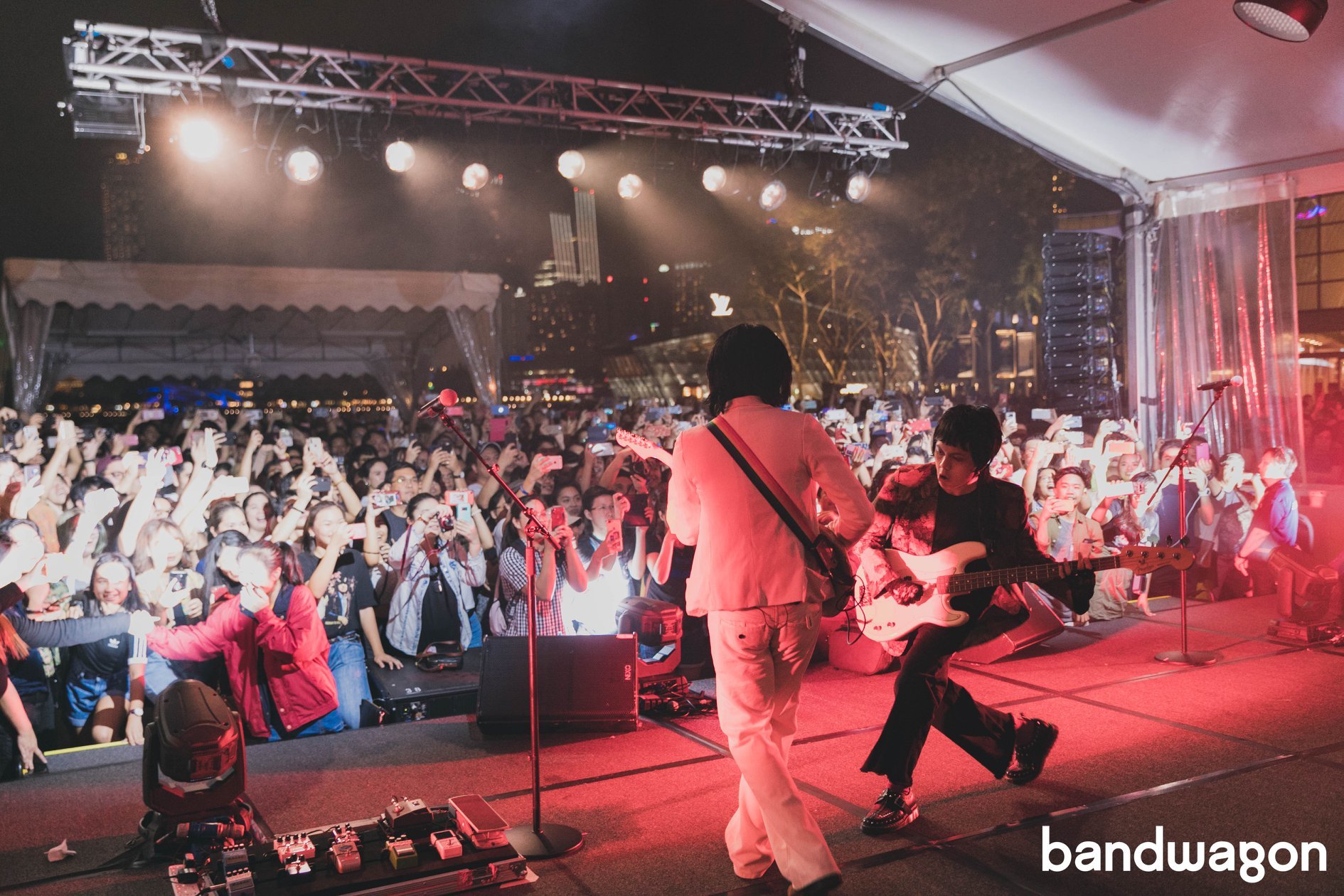 Tickets going for $58, $68, and $108 (VIP) will be available here from 30 September, 10 a.m. onwards. You can also obtain tickets at the door for $88 on the day of the event (subject to availability). VIP tickets include a meet-and-greet session, an autographed poster and a photo opportunity with the band.

IV Of Spades Live in Singapore, presented by Bandwagon Live, will be happening on Friday, 8 November, 7:30pm onwards, at the Gateway Theatre. 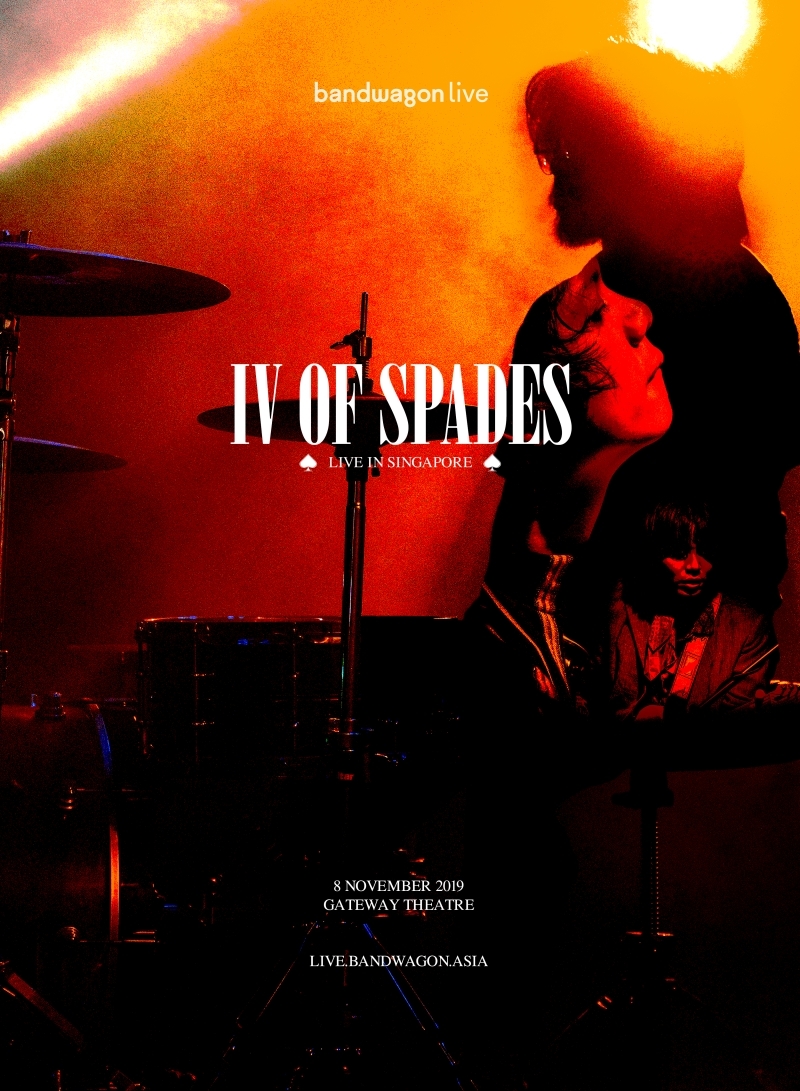