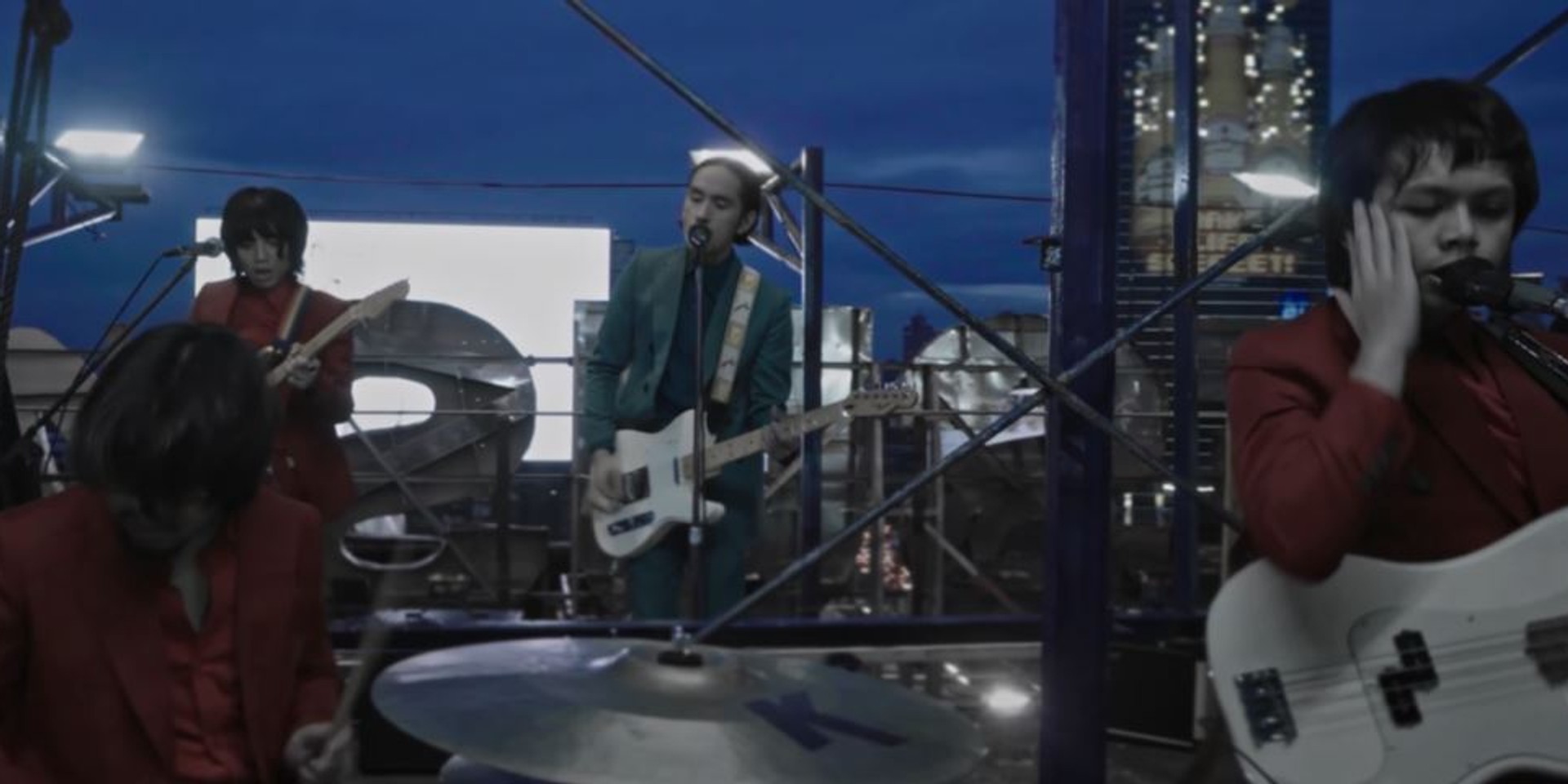 Following its countdown, the recent collaborators premiered the RA Rivera-directed visual of 'Nagbabalik' on Monday (06/15) via Balcony Entertainment. The track, which was released earlier this month, is the first look into what Blanco and Spades have up their sleeves for their upcoming co-headlining concert at the Metrotent Convention Center in Pasig on August 3 (Saturday).

We also did a video for the song we made with Rico Blanco. Check it out. https://t.co/MA6YetedfB pic.twitter.com/6mHGcSWFUa

“IV of Spades are amazing studio musicians – at par with all of the top session musicians I’ve had the pleasure of recording with," Blanco reveals in a press release. "It’s more than noteworthy to share that we literally recorded everything in just a few hours.”

Rico Blanco and IV Of Spades will be performing at their co-headlining concert on August 3, 2019 at the Metrotent Convention Center in Pasig. Tickets are priced at 2,385 PHP, 1,590 PHP, and 905 PHP. Get tickets here.