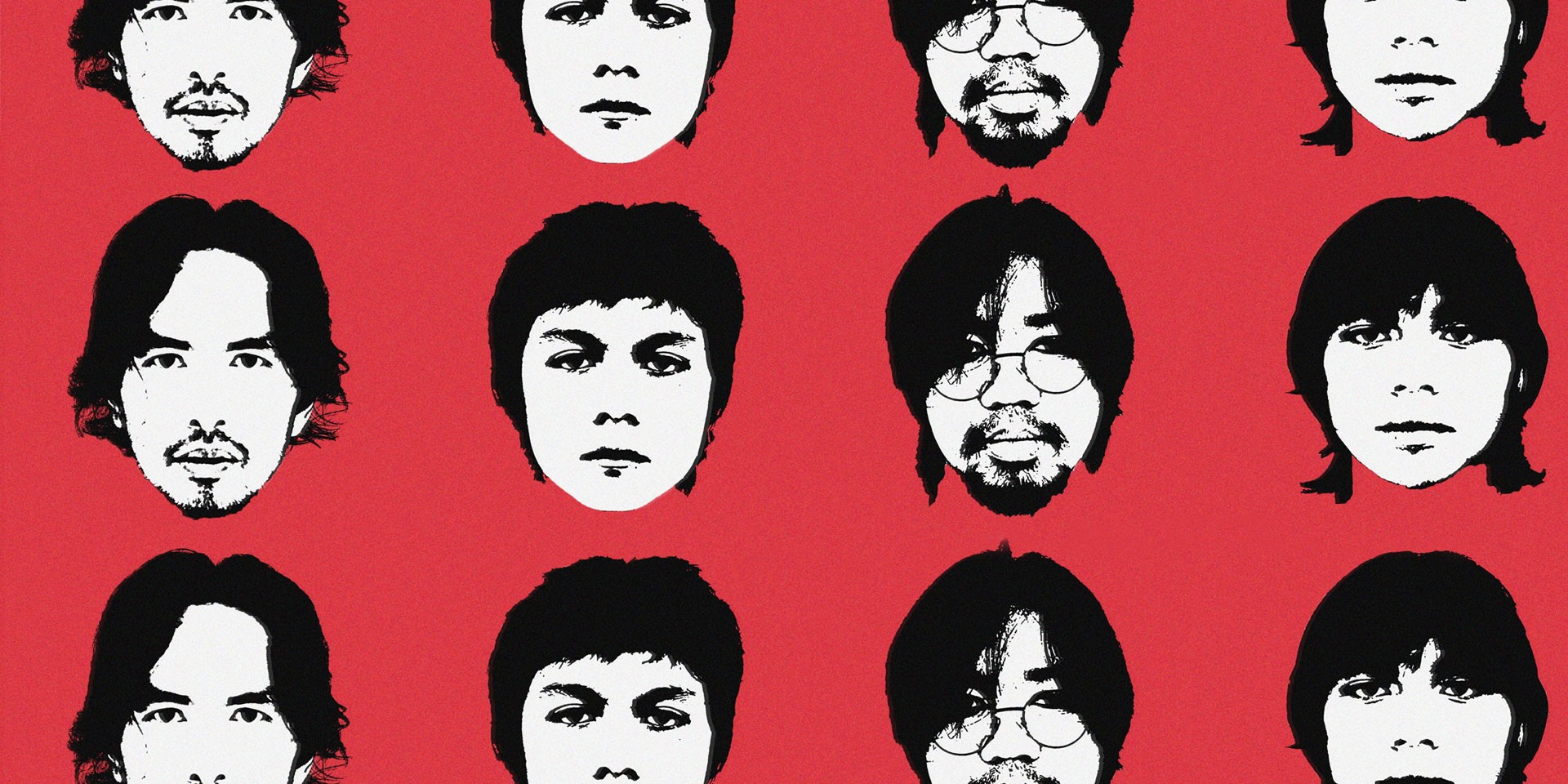 Rico Blanco and IV Of Spades have finally unveiled their collaborative offering.

On Wednesday (07/03), the iconic Filipino singer-songwriter together with the 'In My Prison' act shared 'Nagbabalik' via Balcony Entertainment. The release of 'Nagbabalik' follows a series of collaborations delivered by Blanco and Spades with the likes of Maris Racal and Moira Dela Torre.

With the new track, you can feel the different sounds and elements known from the two acts blended well in one as Blanco takes the mic through the verses and chorus. The song meets a middle eight, where vocalist/bassist Zild Benitez takes over in that sweet IV Of Spades manner.

Rico Blanco and IV Of Spades will be performing at their co-headlining concert on August 3, 2019 at the Metrotent Convention Center in Pasig. Tickets are priced at 2,385 PHP, 1,590 PHP, and 905 PHP. Get tickets here.