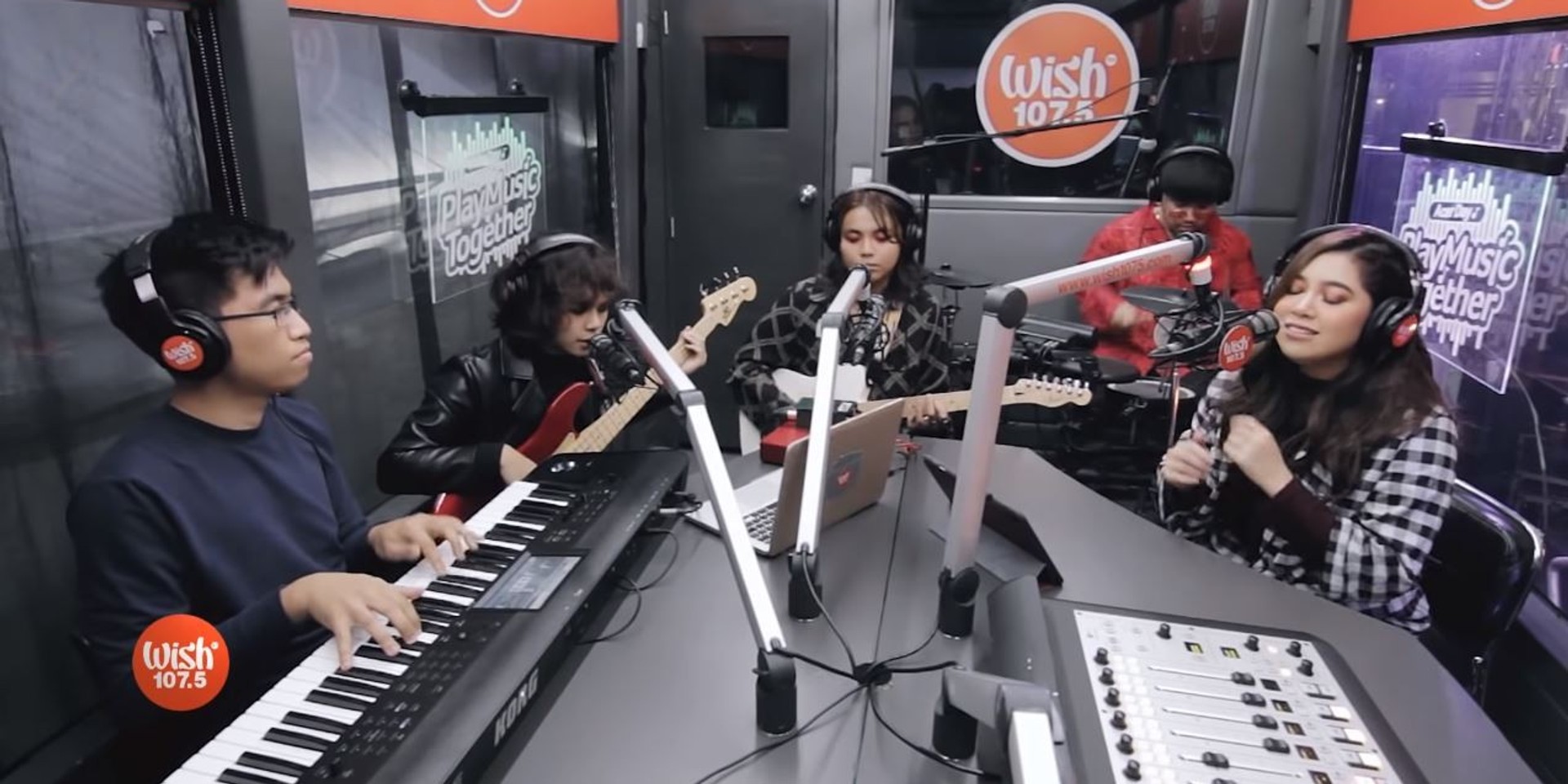 Taken from the Wish 107.5 Bus, the release of the live performance video follows the 'Bata, Dahan-Dahan!' act and the 'Tagpuan' singer's back-to-back Acer Day digital concert last October 8 (Monday). 'Huli Na Ba Ang Lahat' brings out a different side to Dela Torre as trades verses with bassist Zild Benitez over the funk elements that fill the pop track.

Ahead of collaborating with IV Of Spades, Dela Torre worked with December Avenue on the heartbreaking single 'Kung 'Di Rin Lang Ikaw.' Tower of Doom released its official music video back in September 22, and has since garnered over 13 million views on YouTube.