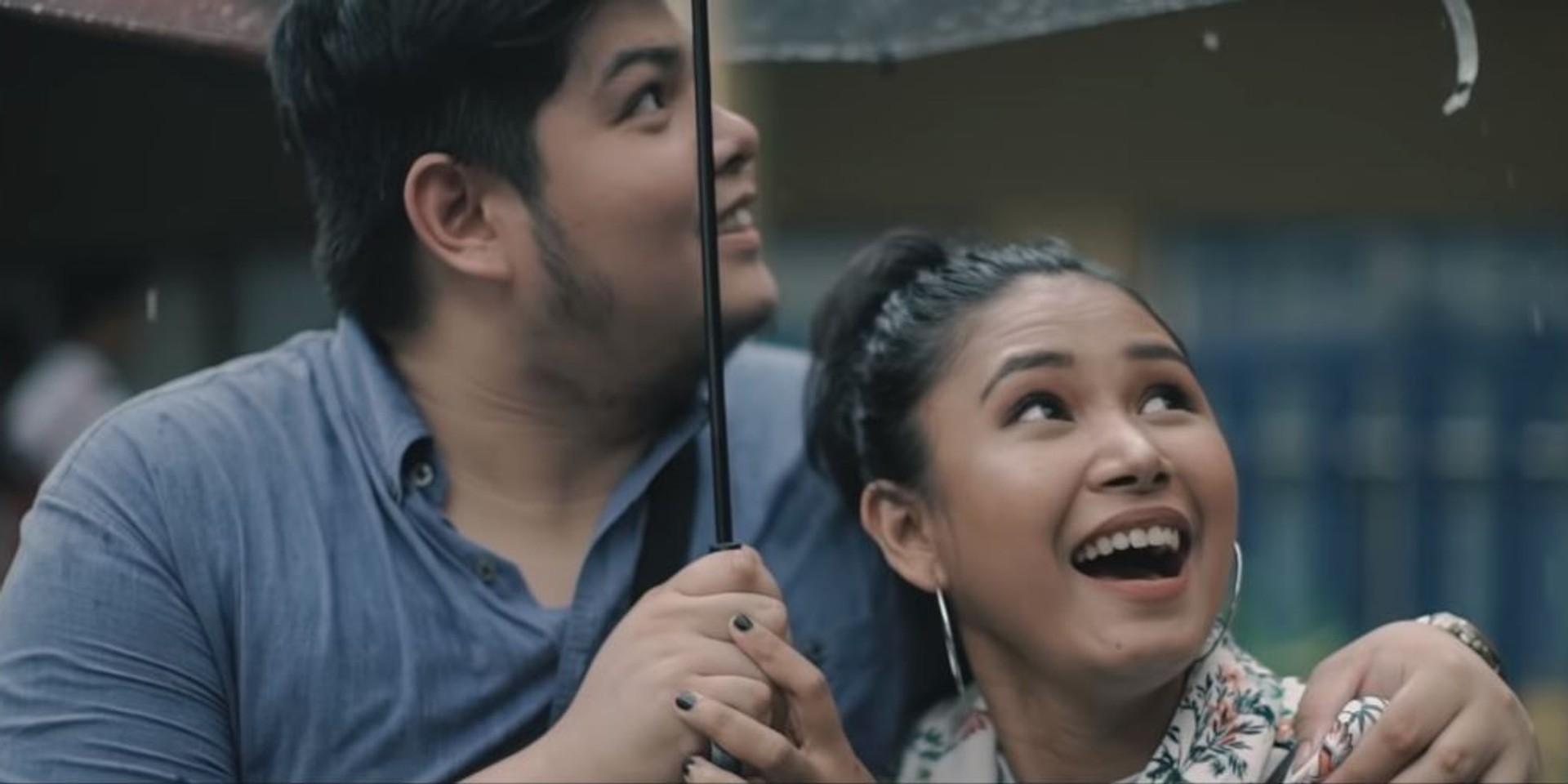 The 'Kung 'Di Rin Lang Ikaw' visual follows the story of a nostalgic man, who would do just about anything for his closest childhood friend. The Andrei Antonio-directed video, similar to the power ballad, captures the essence of what it's like to have your heart broken and what it takes to make the one you love happy.