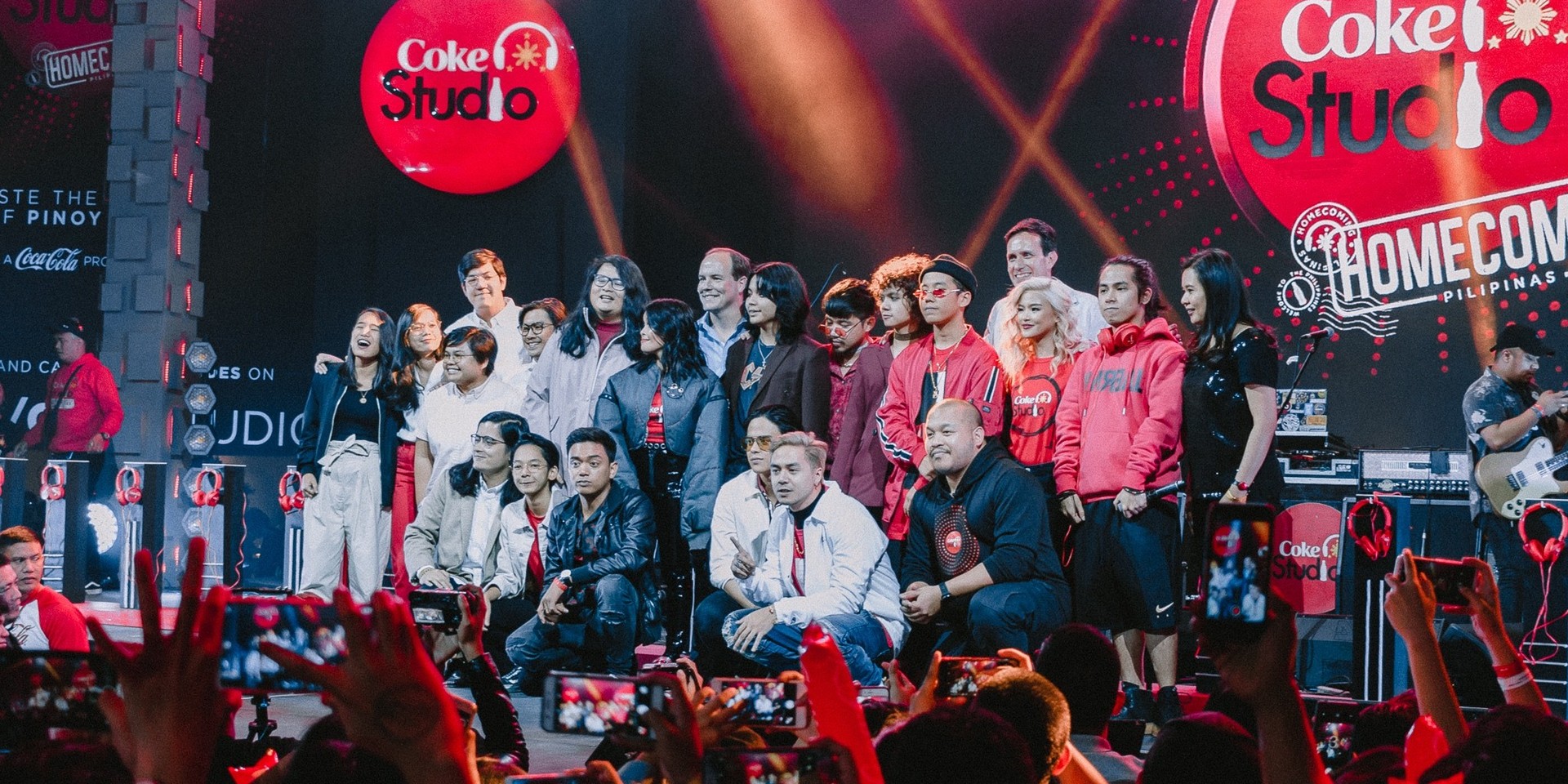 Dubbed as Coke Studio Homecoming, the new season will be hosted by Cheats's Saab Magalona and will air on ABS CBN on Sundays at 11:15 AM starting September 16, 2018.

Fans can also stream the episodes on their official YouTube channel:

A surprise 14th act will be unveiled soon.

All musical acts (except for one) were curated and paired by music supervisors, Homonym. 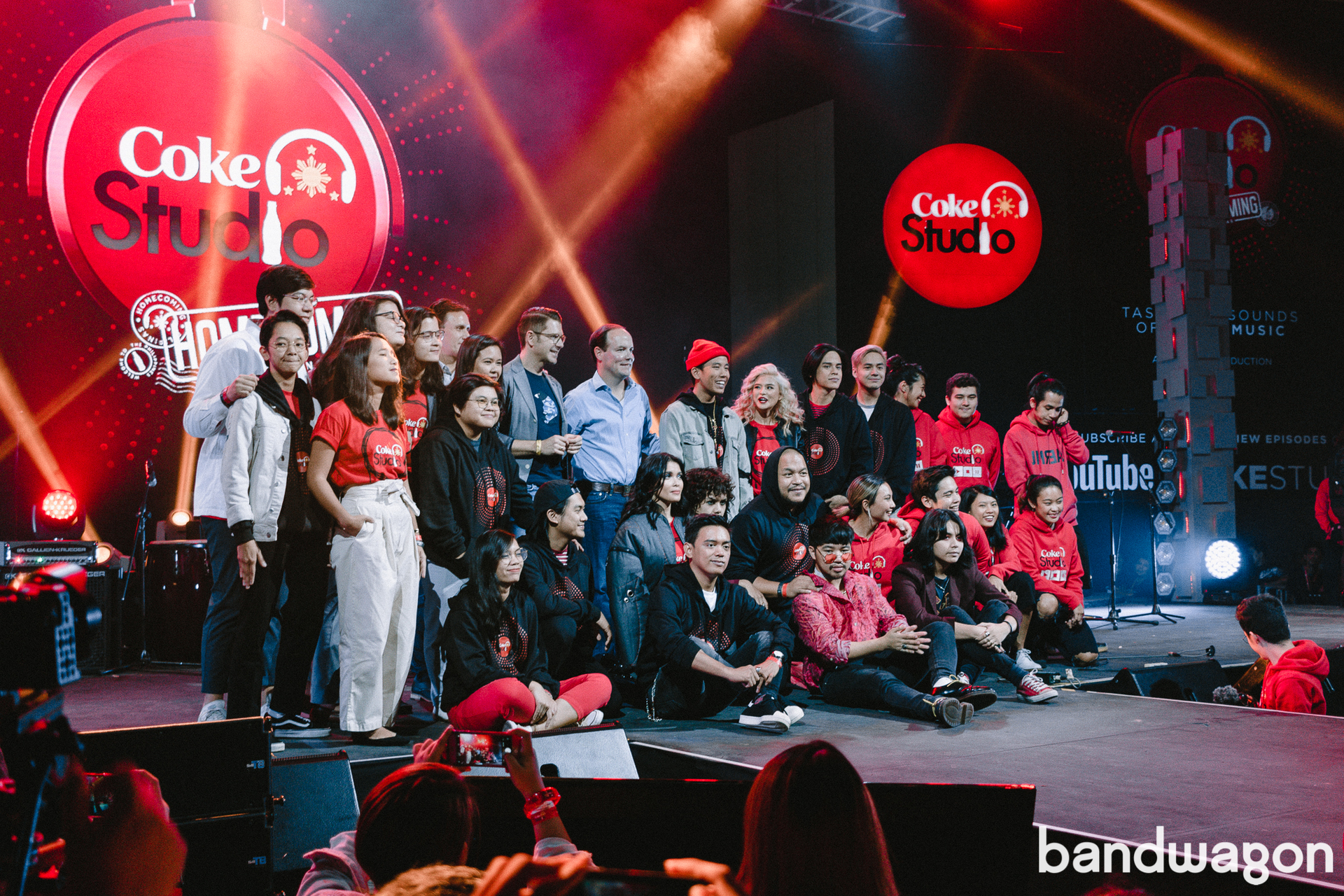 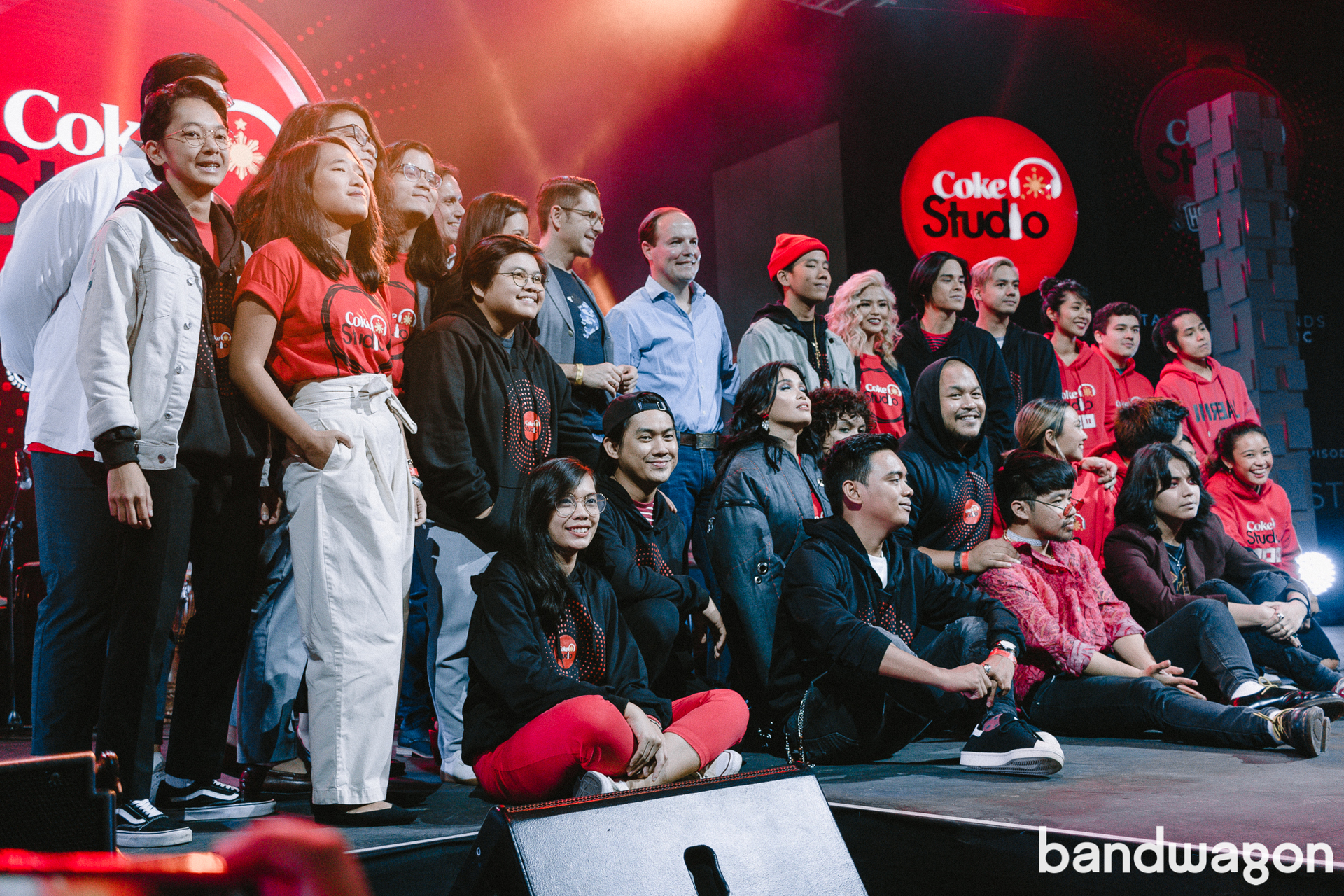 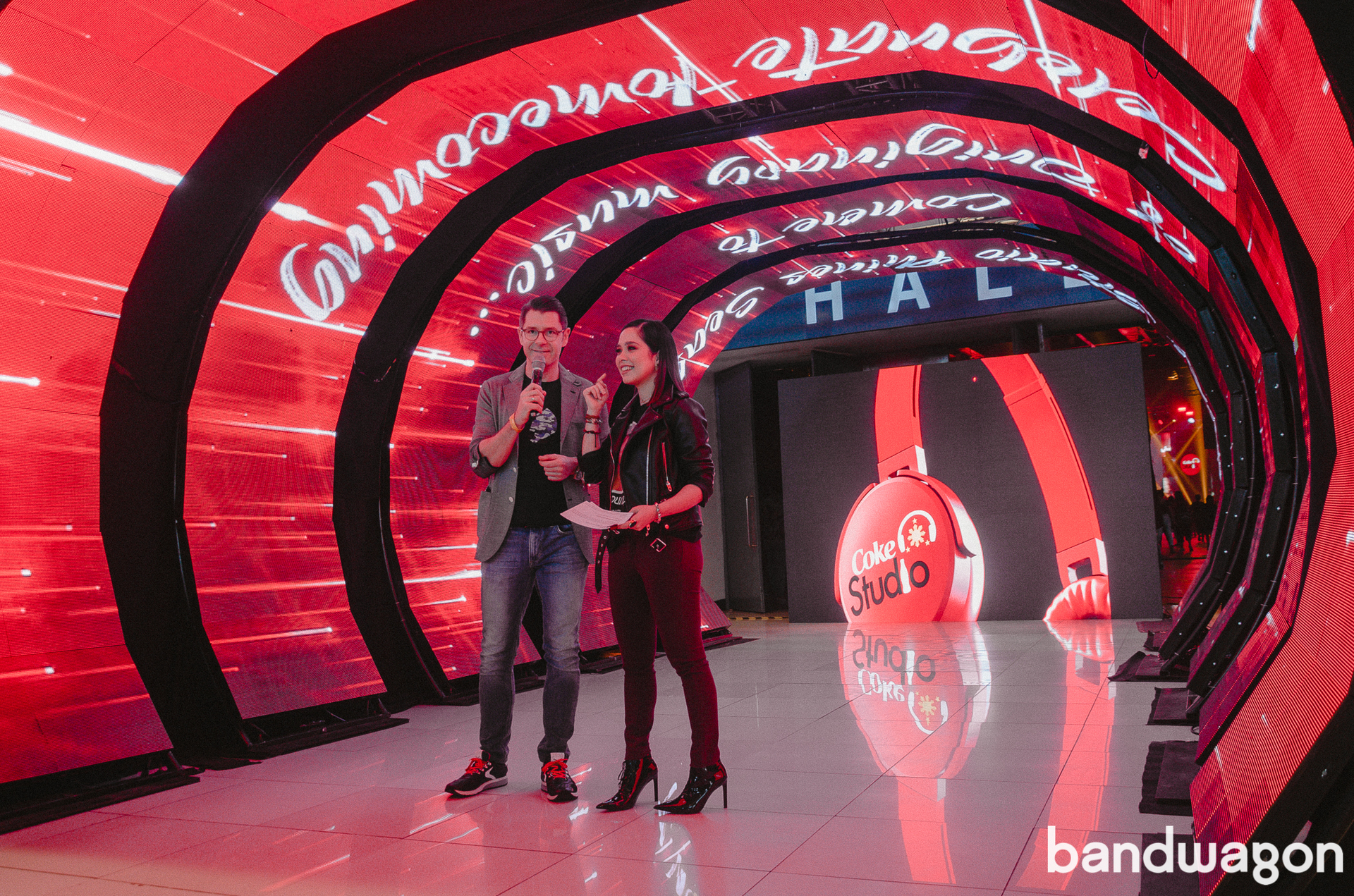 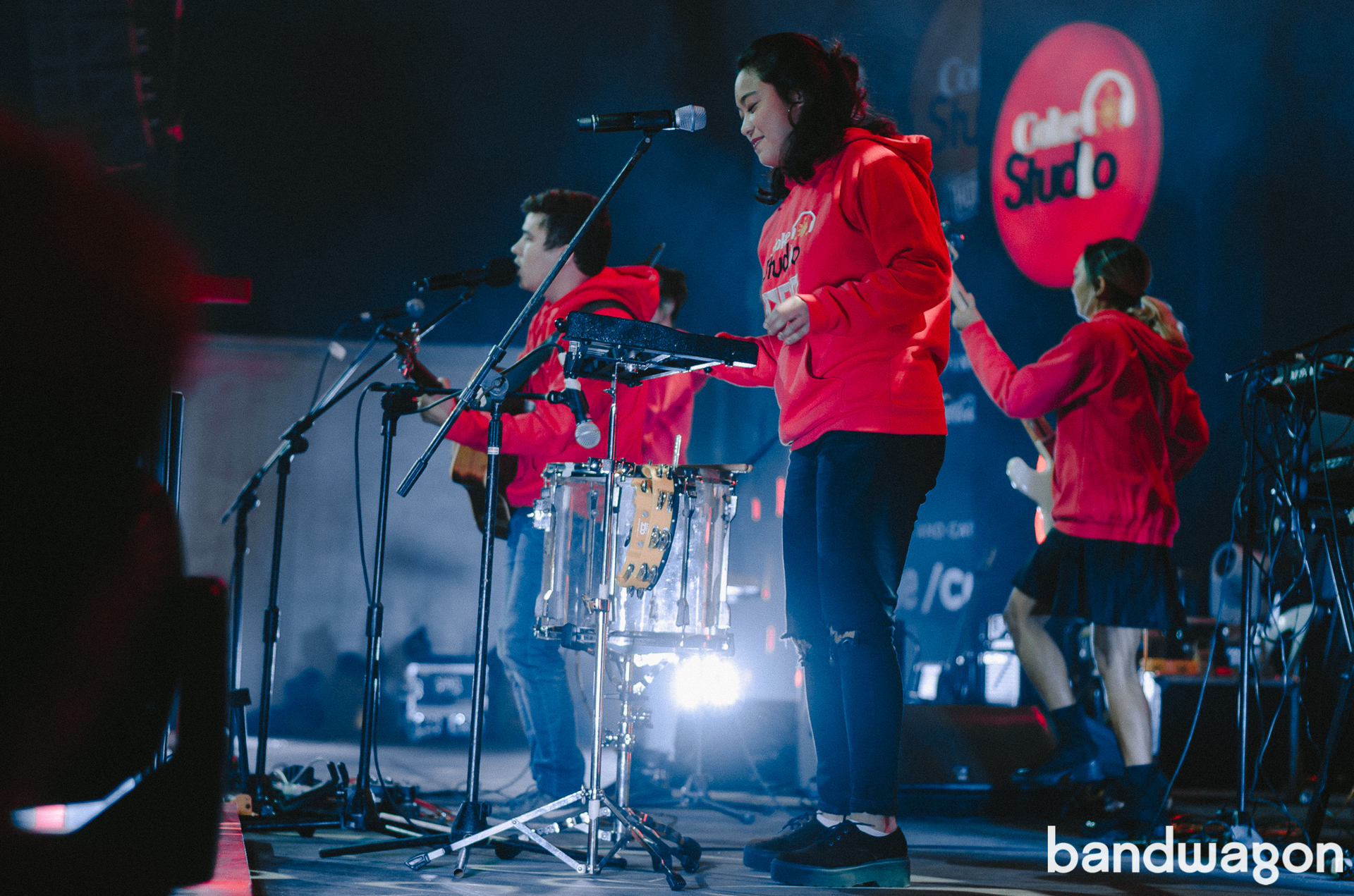 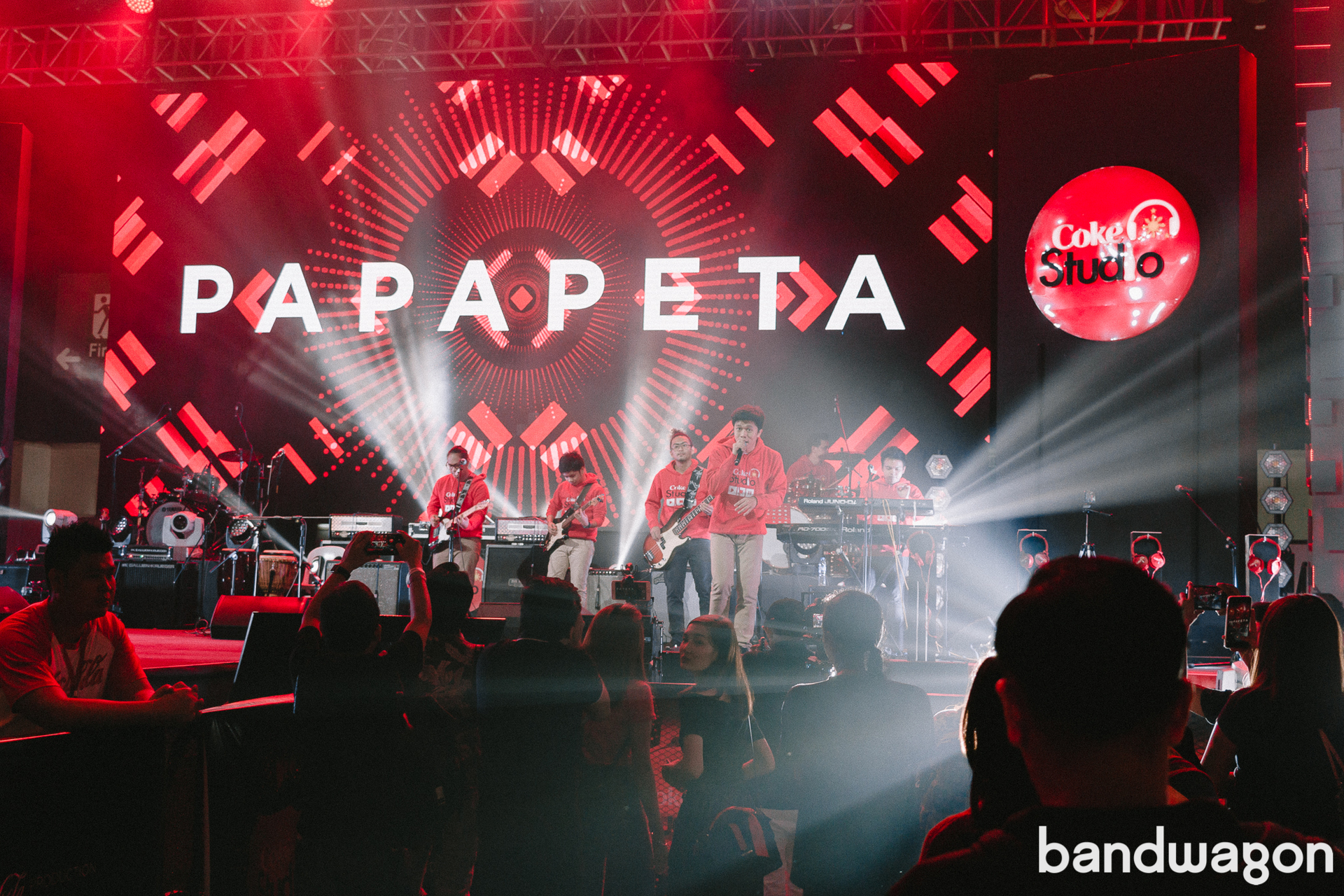 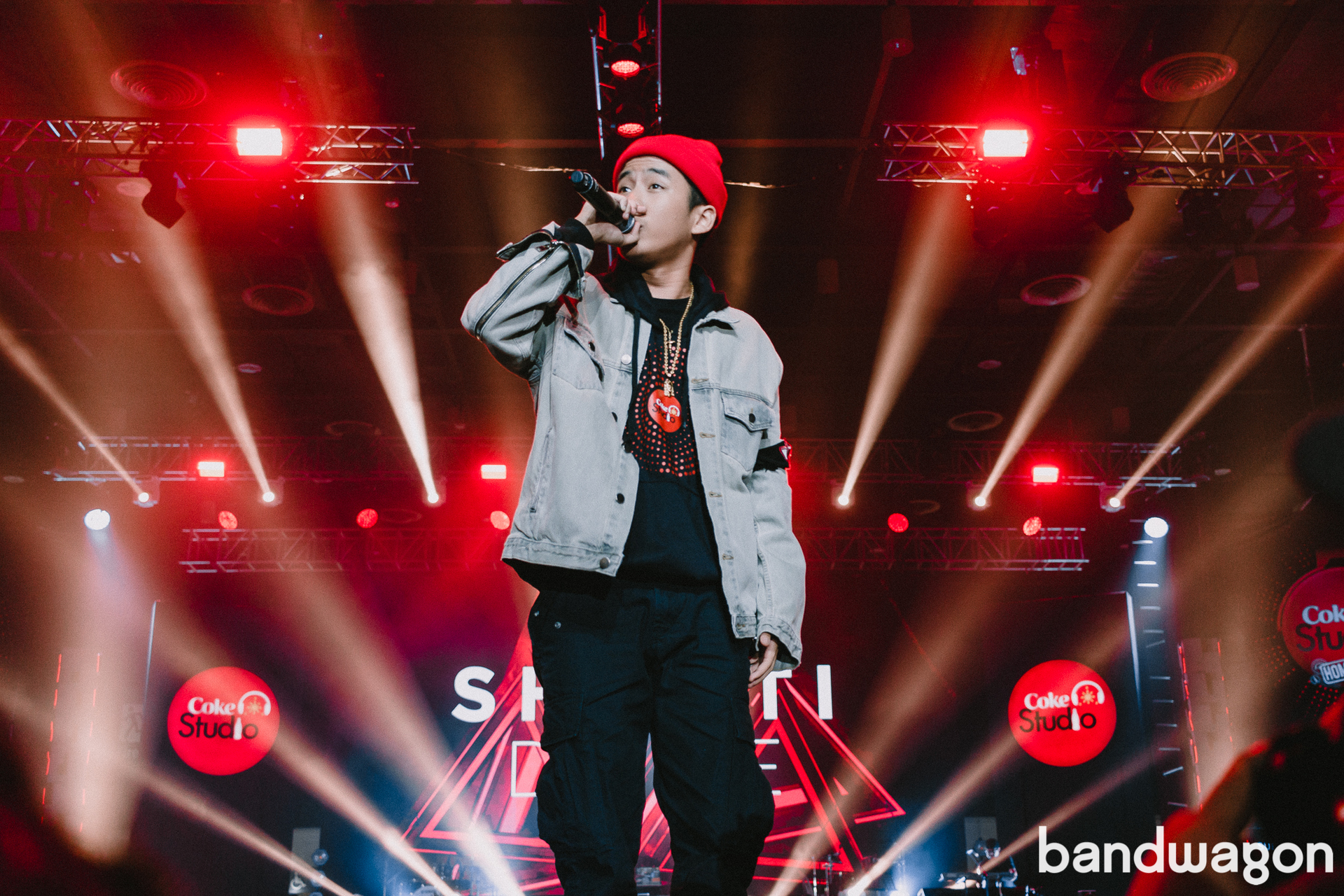 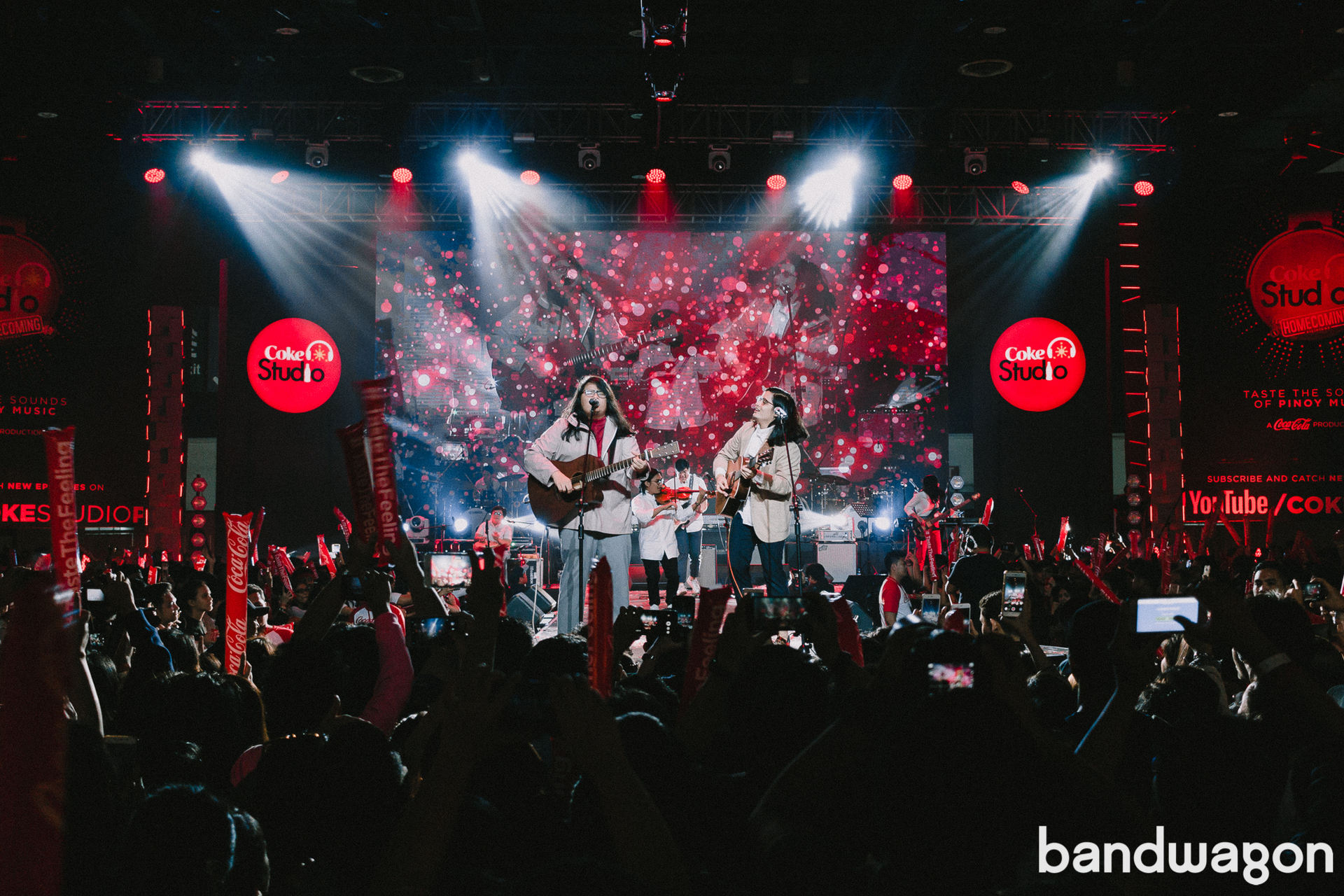 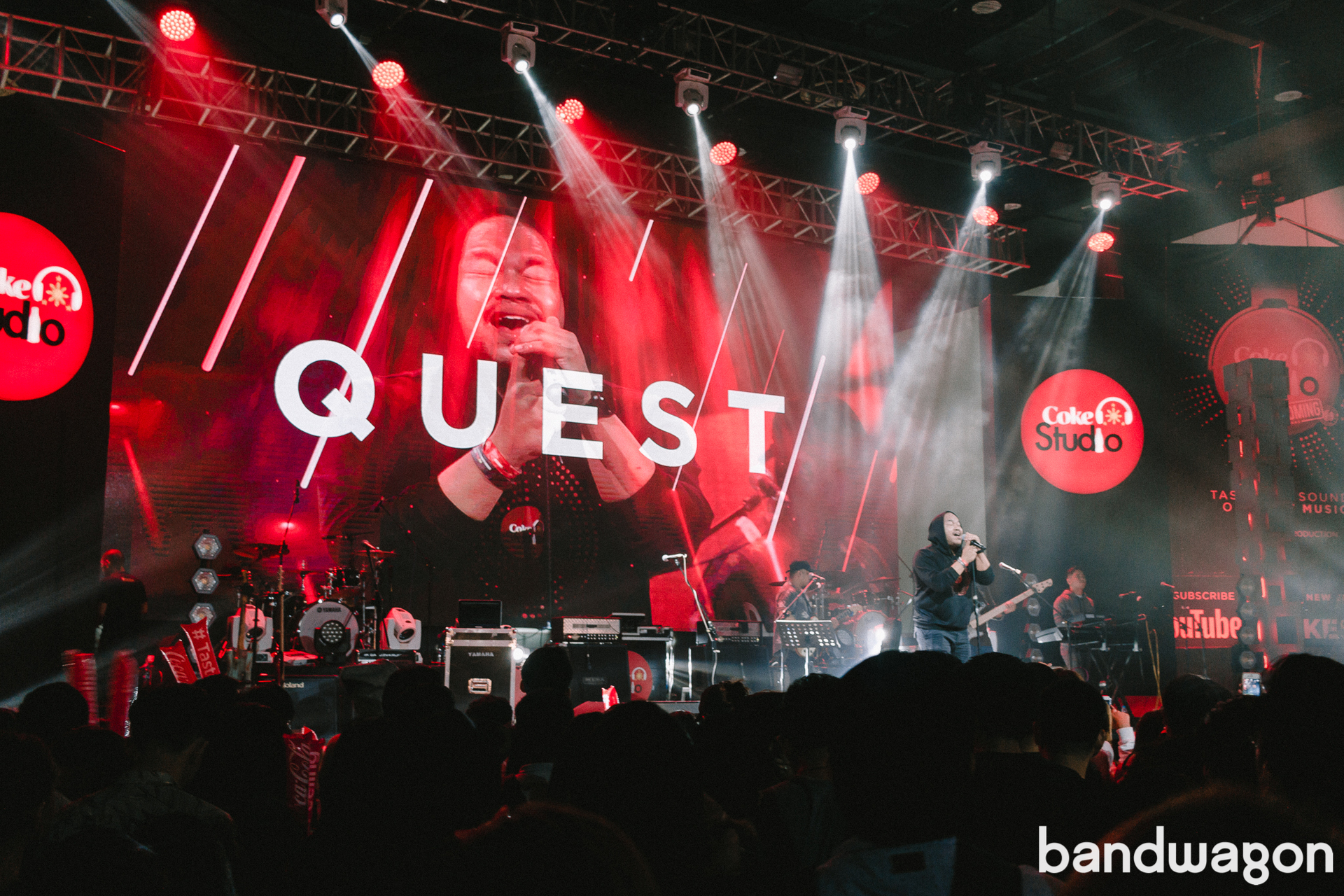 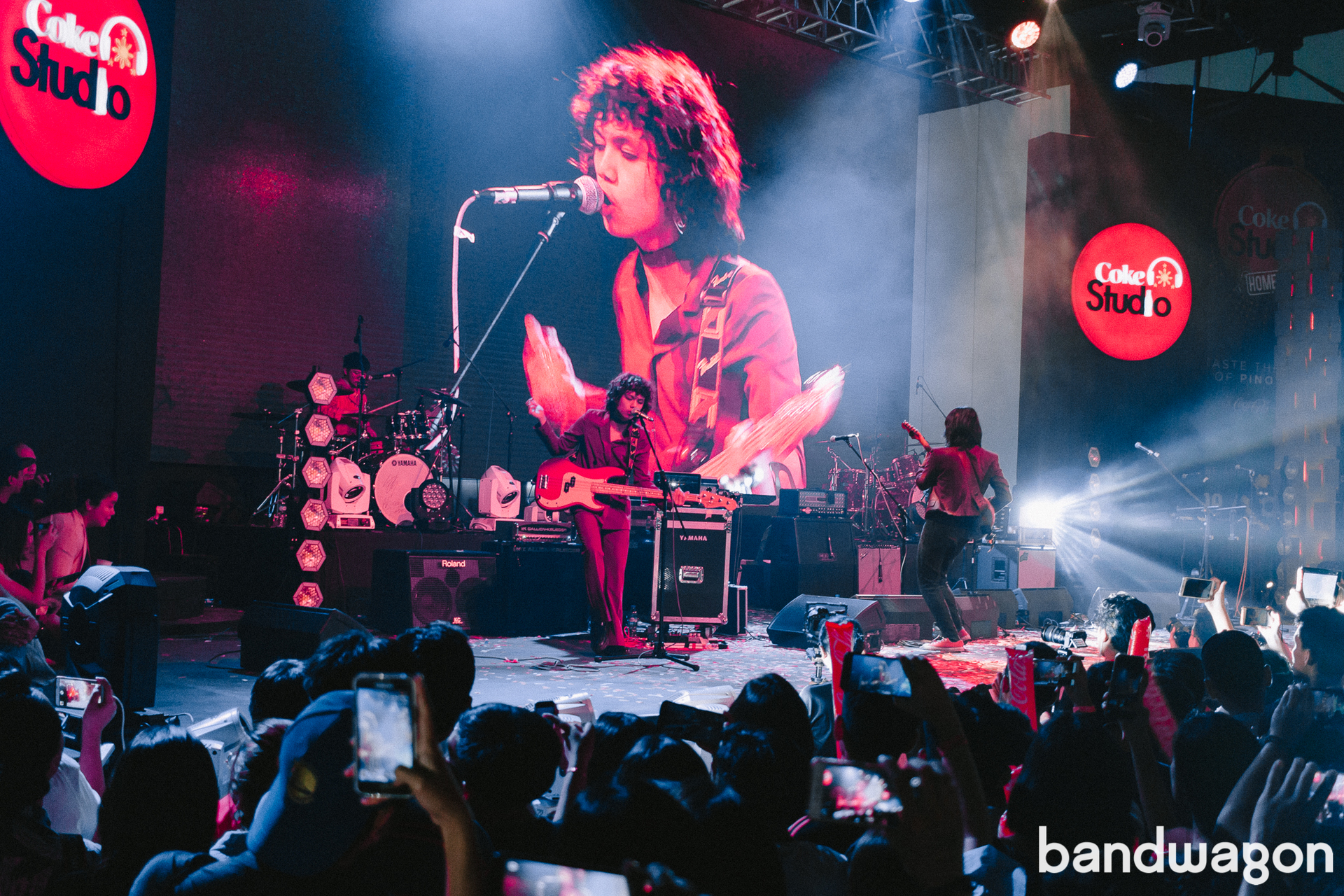 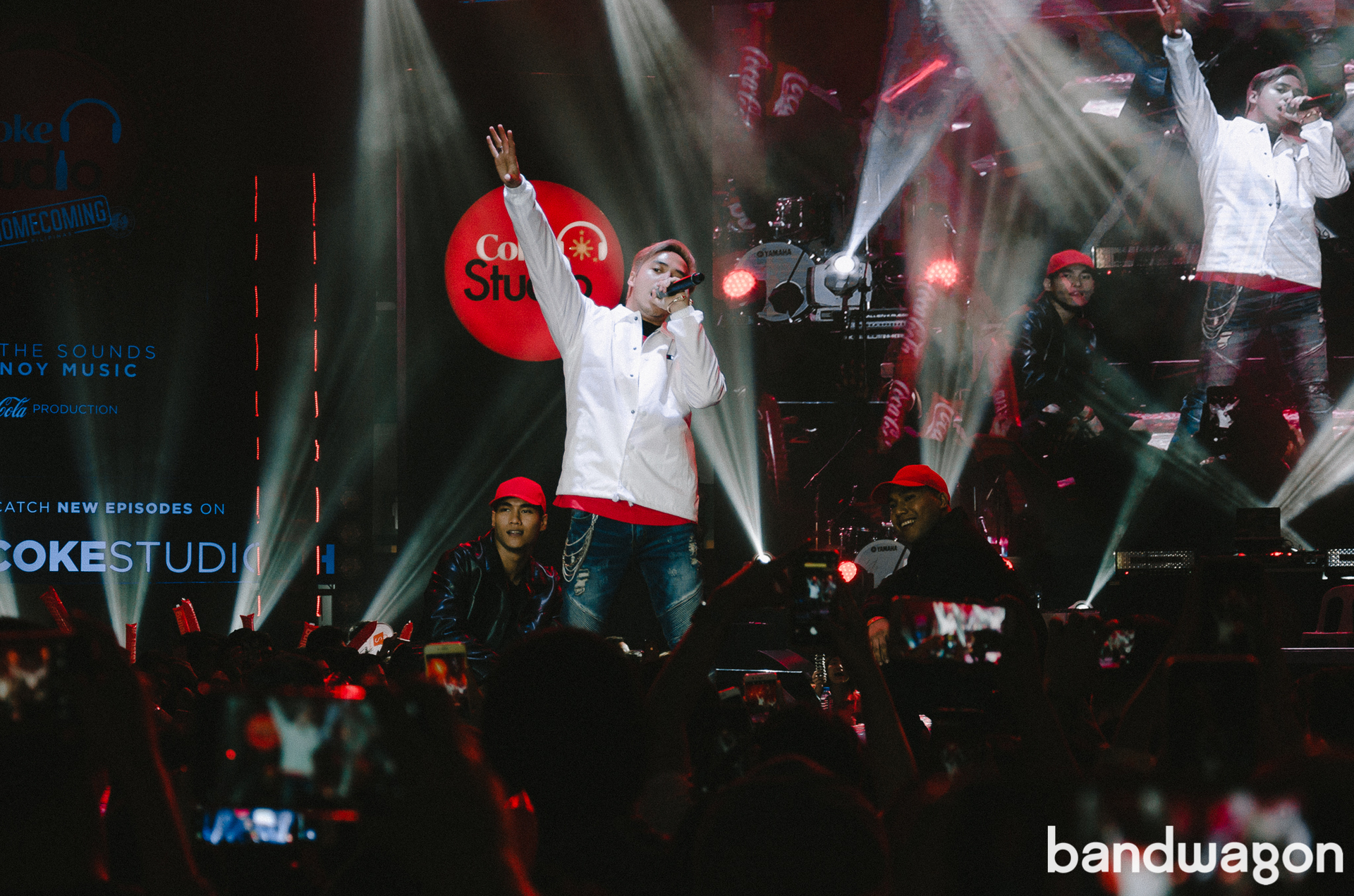 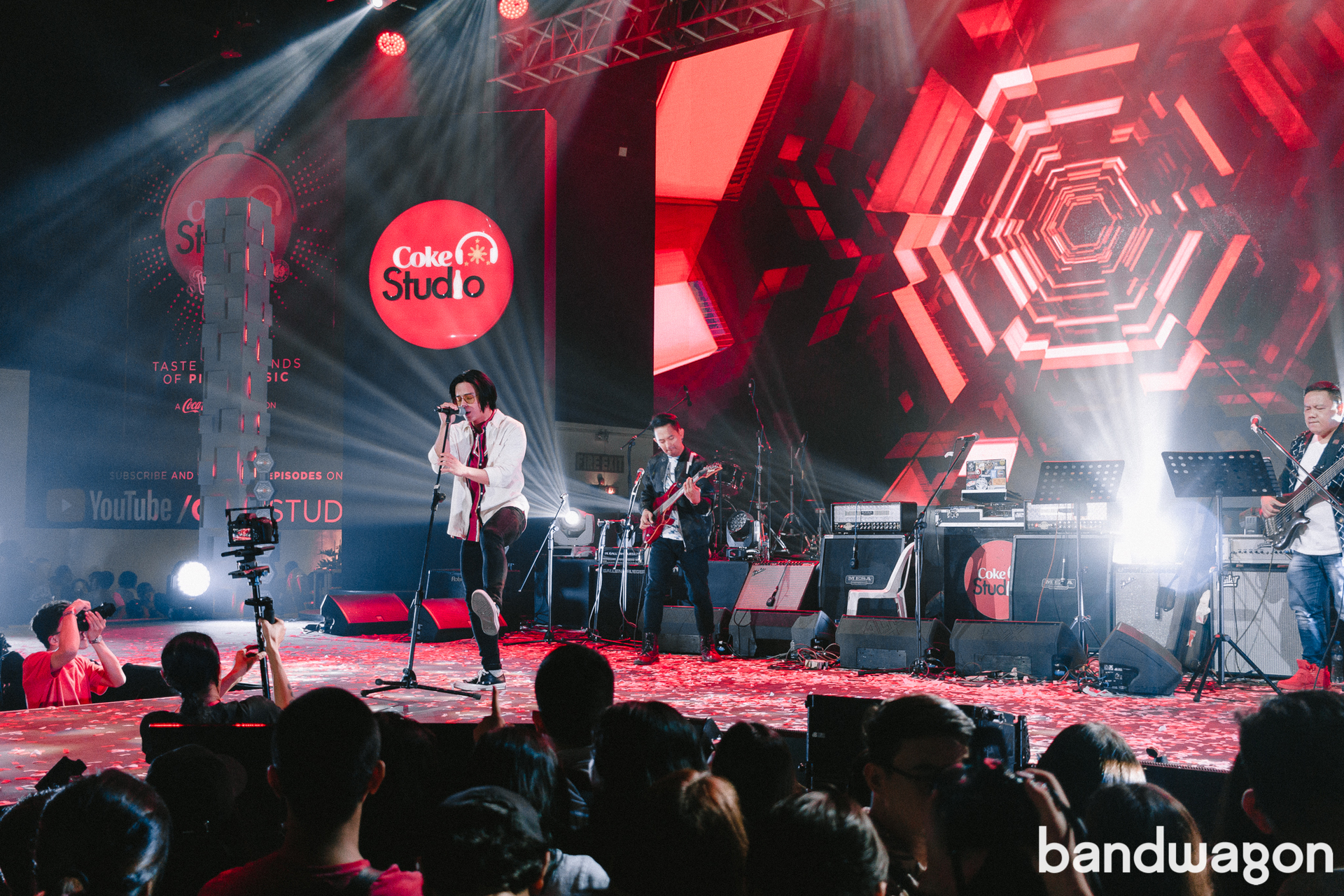 Lilet Esteban, Nikki Gil and Abra join 100 teens in performing a medley of Coca-Cola themes from throughout the years. 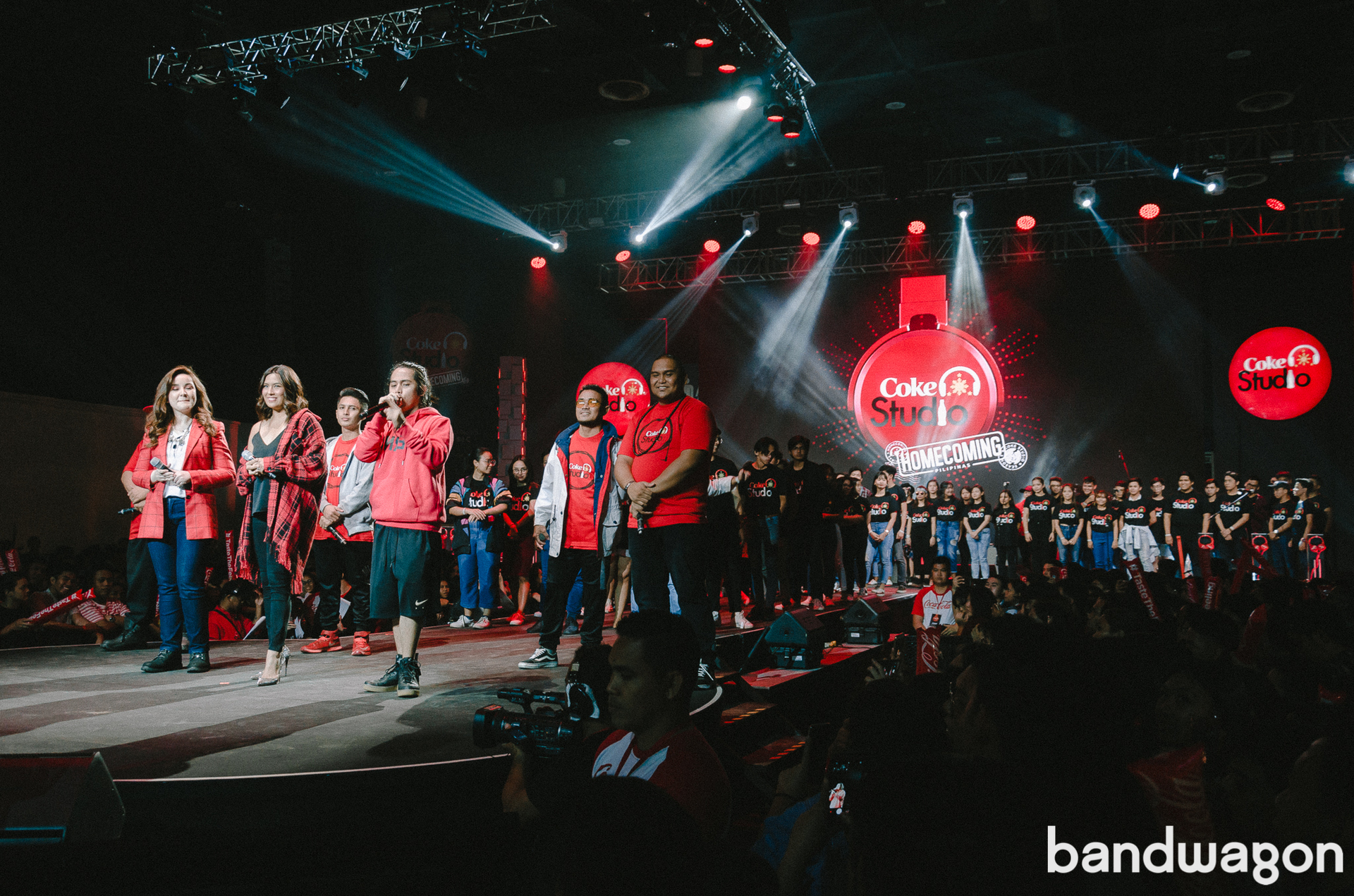 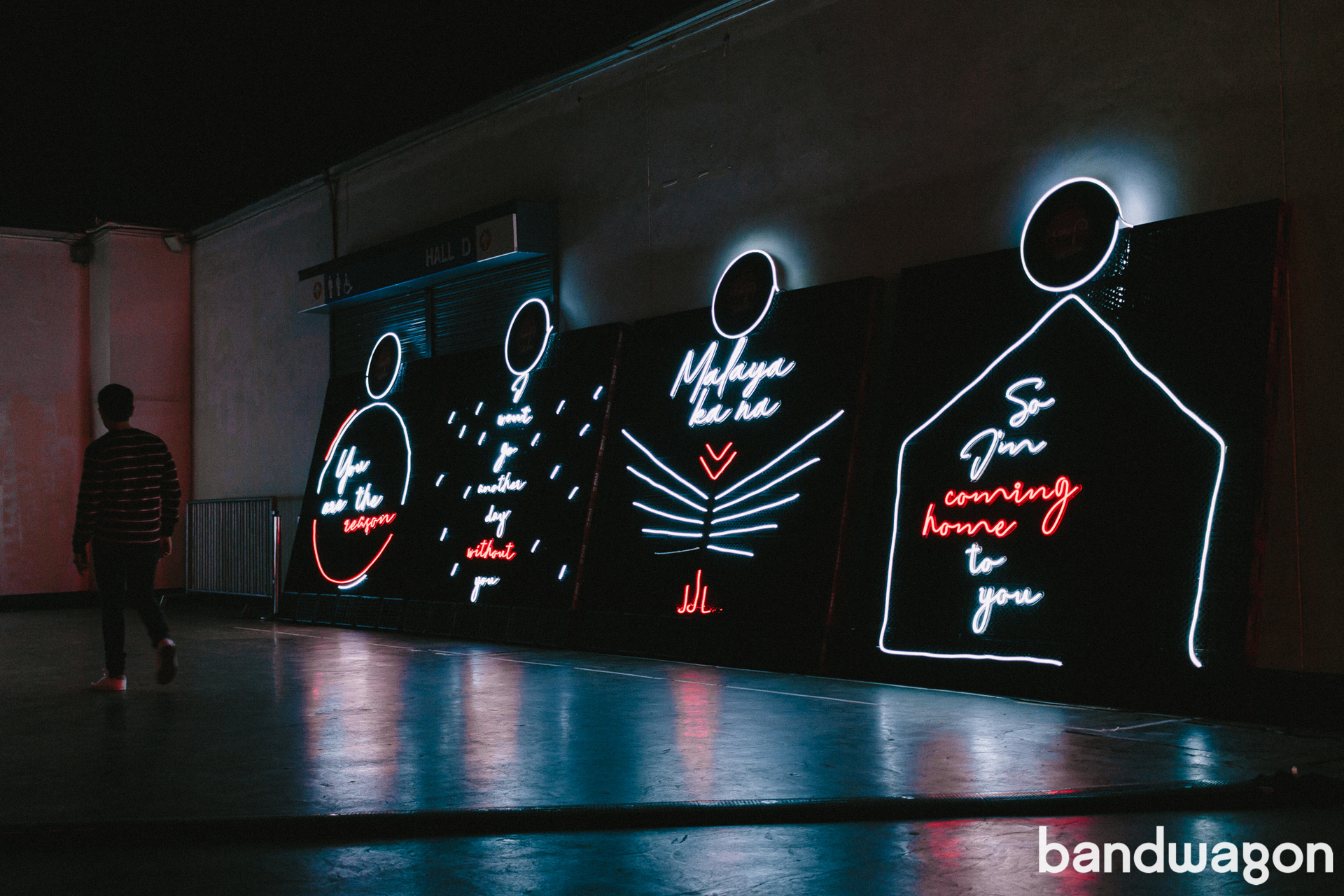 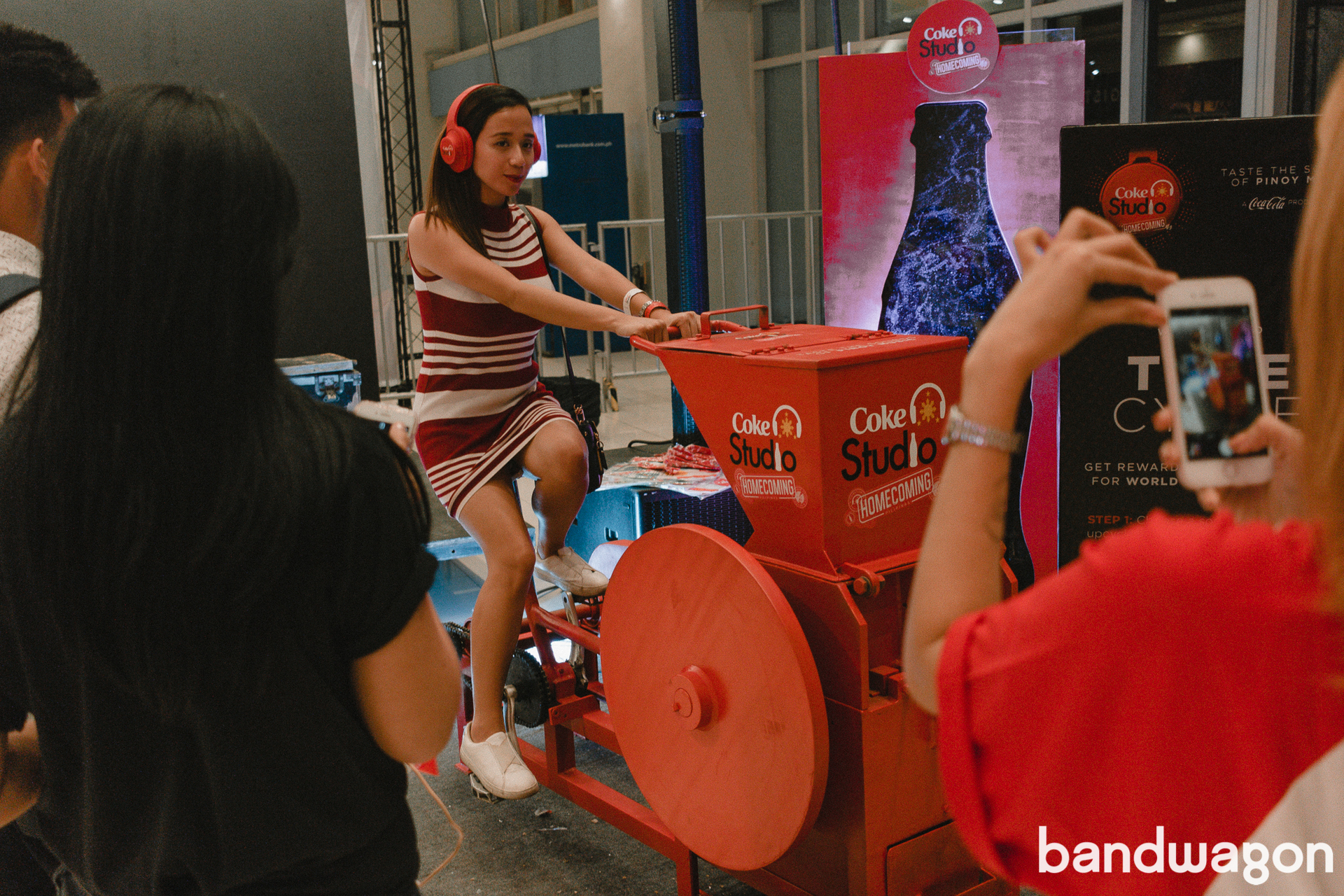 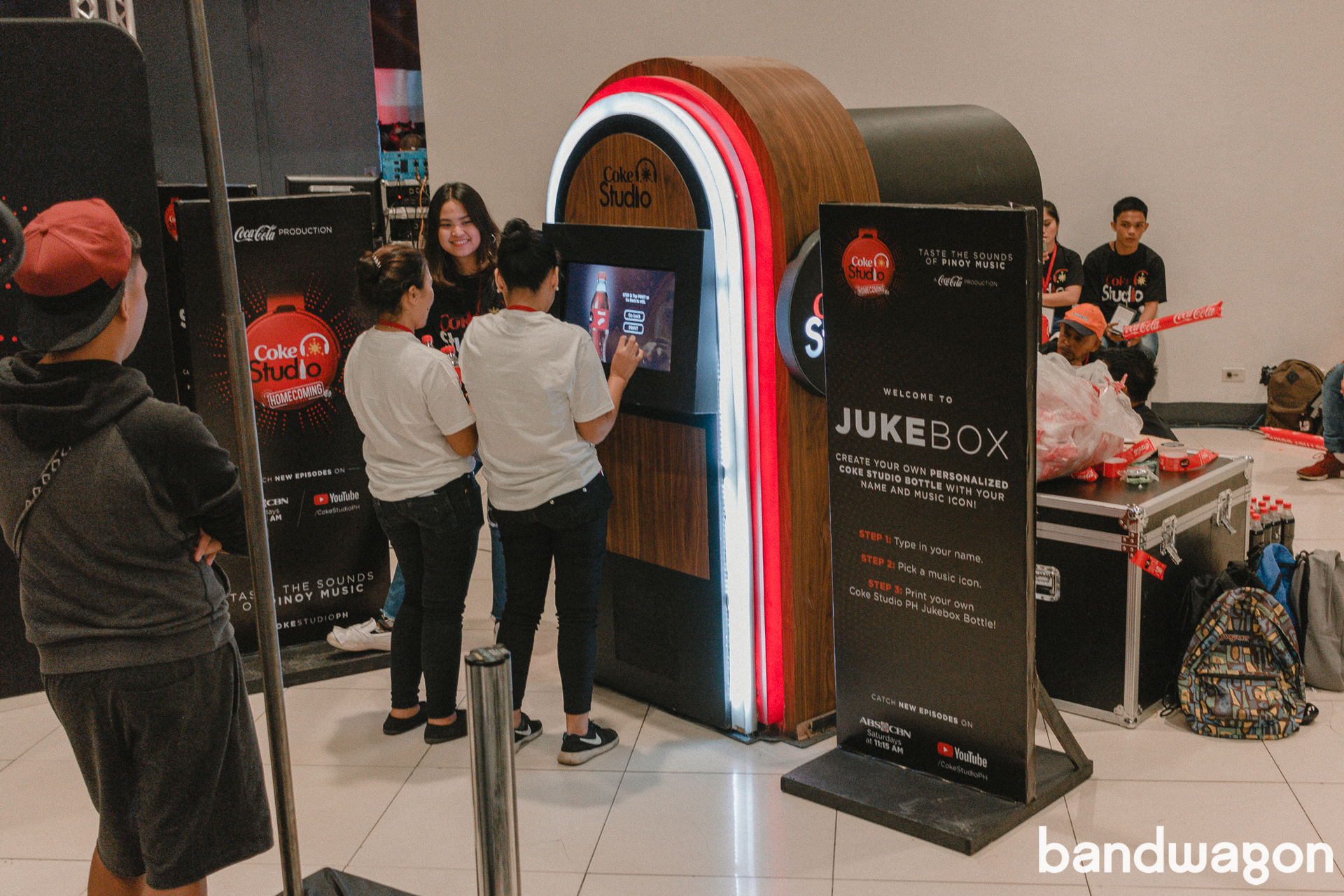 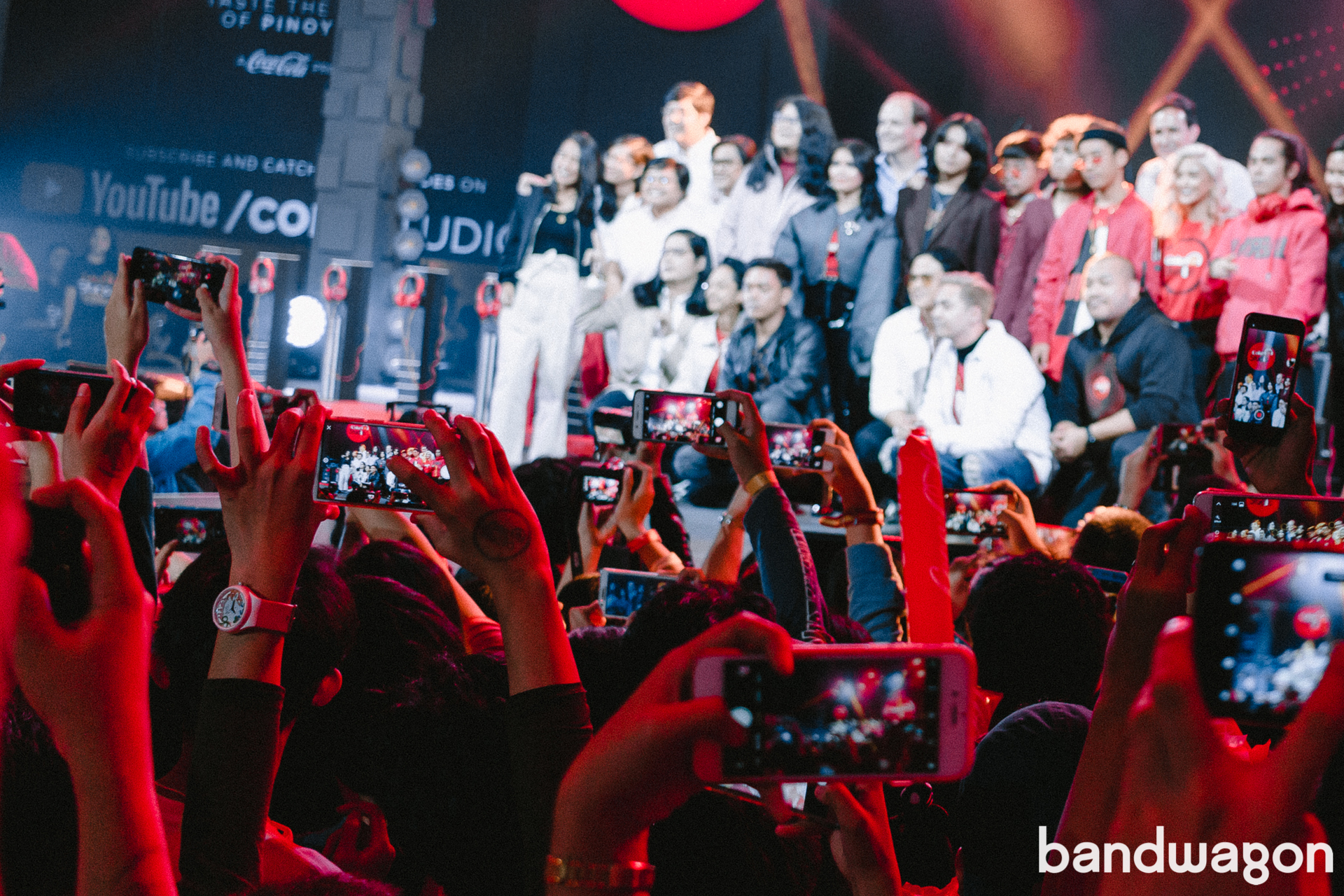 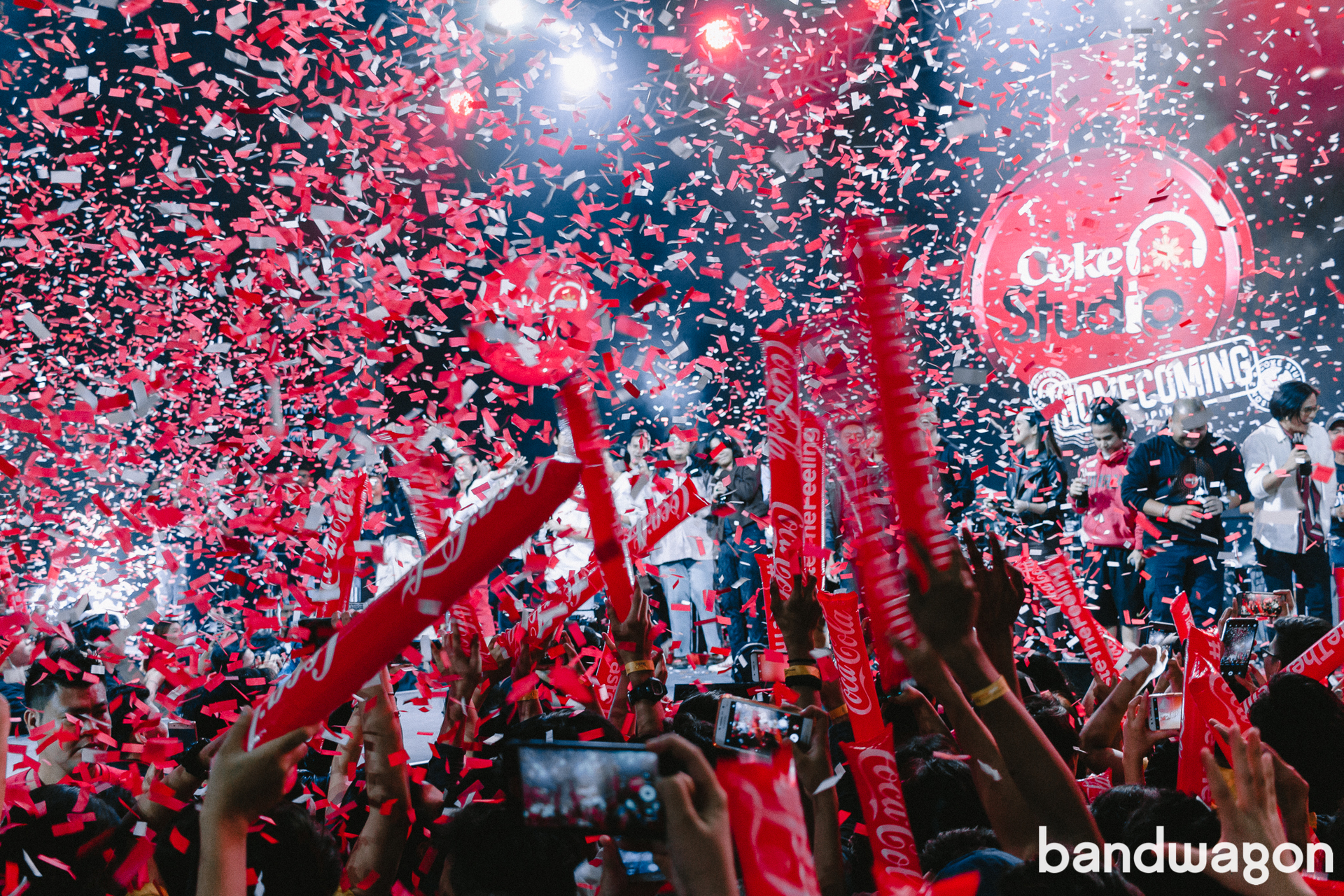 Special thanks to Homonym for the invite.