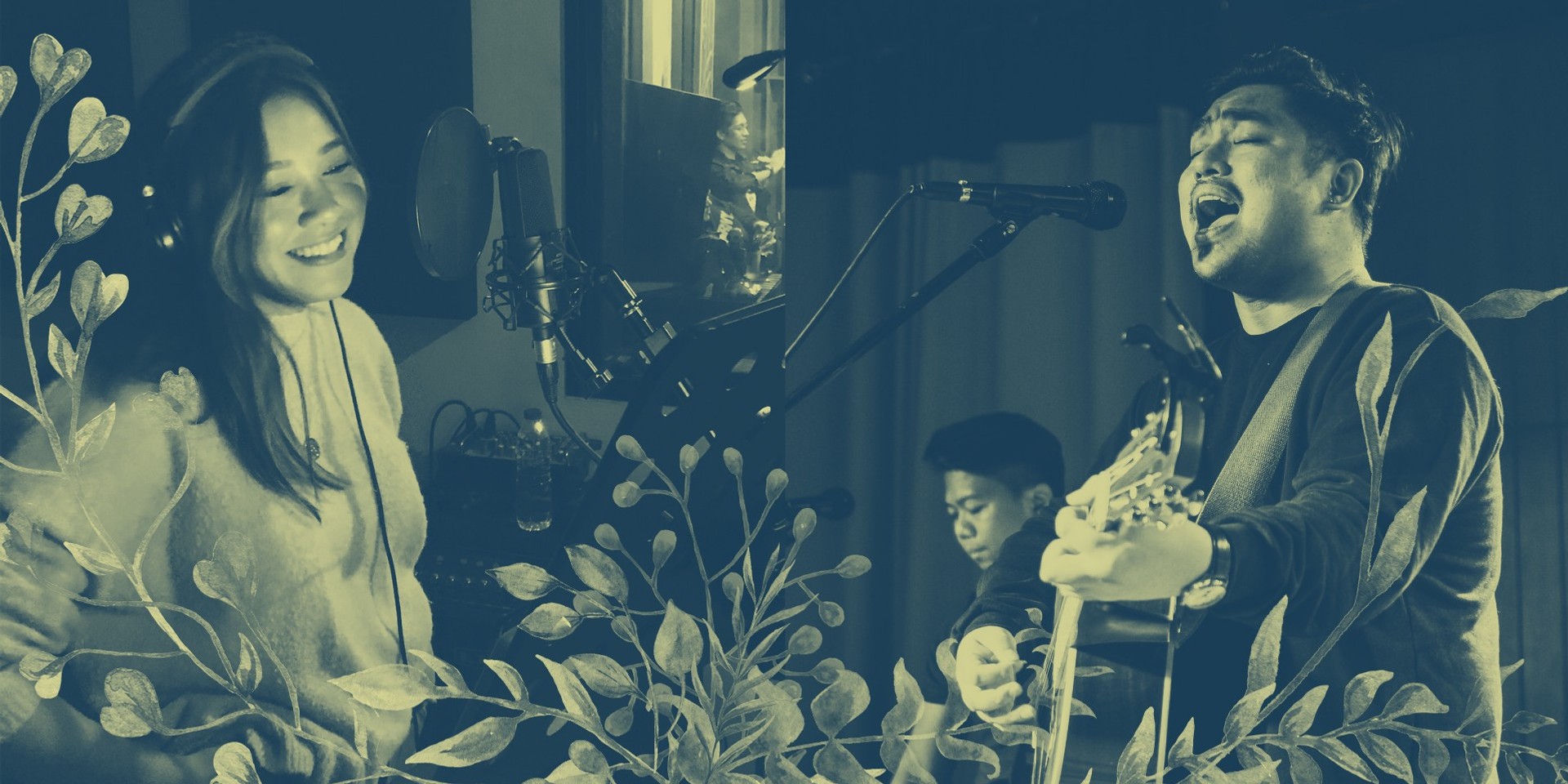 Make sure to check on your pulse the second you hit play. December Avenue and Moira Dela Torre finally unveiled their highly anticipated collaboration 'Kung 'Di Rin Lang Ikaw,' and have sent listeners to tears in this stormy season.

After weeks of teasing the power ballad, the 'Sa Ngalan ng Pag-Ibig' act dropped the emotional single on Sunday (07/22), as they carry on with new releases before delivering their second studio album. 'Kung 'Di Rin Lang Ikaw' strides along December Avenue's familiar heartbreaking tones, fitting for a soundtrack to the next big teleserye or romantic film to hit the screen. The inclusion of Dela Torre's lulling vocals subtly deviates the single from other December Avenue tracks as it smoothly crosses over to the 'Tagpuan' singer's territory.

Our new single is out!