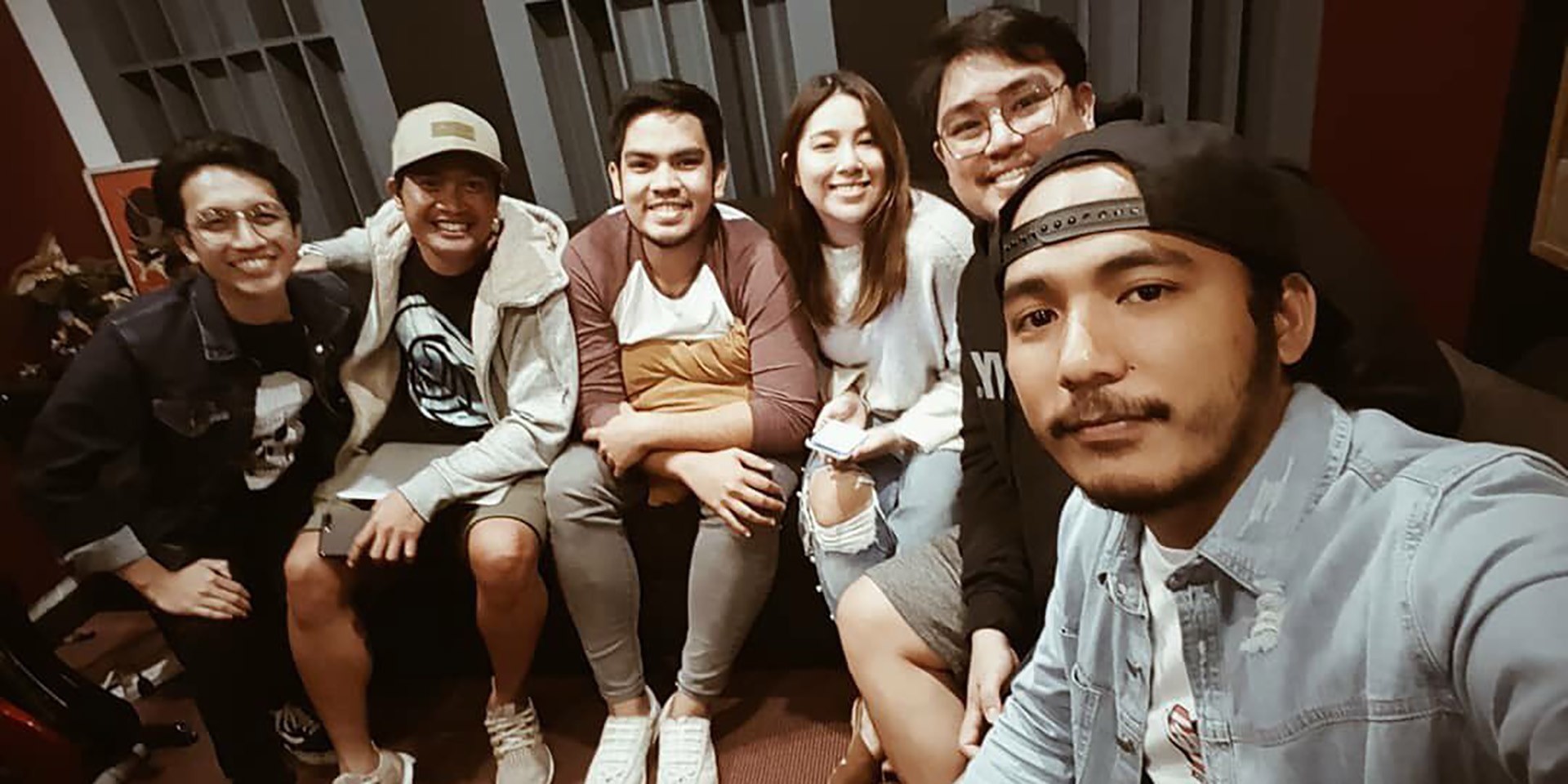 Last month, the 'Sa Ngalan Ng Pag-Ibig' act hit the Tower of Doom studio with Dela Torre, but remained cryptic about what exactly they were working on, as fans speculated a joint concert. December Avenue frontman Zel Bautista shared a photo of the band together with Dela Torre and her guitarist Jason Marvin tweeting, "Wala lang." The band also posted a photo with the 'Tagpuan' singer, which Dela Torre retweeted with a hiding monkey emoji.

December Avenue manager Koi Busalla took to social media on Friday (06/29) to confirm the upcoming collaboration. "It started with the idea of having another female artist in our upcoming album," Busalla tells Bandwagon. "We have few names on our list but we also ask people online on who they want us to collaborate. Our fanbase suggested few names but Moira’s name was top on the list. Not to mention, she’s also one of our options. So I took the wild shot and talked to Moira if she’s game for a possible collab."

While they have yet to announce a release date for the project, guitarist Jem Manuel tells Bandwagon that they will release a single with Dela Torre called 'Kung Di Rin Lang Ikaw.' He also reveals that the collaboration was something they'd planned last year, but due to Dela Torre's busy schedule had to be pushed to a later date.

Prior to Dela Torre's collaboration with December Avenue, the 'Malaya' singer and indie-folk act Ben&Ben shared the stage to perform 'Kathang Isip' on ABS-CBN's ASAP stage together.

December Avenue are currently in the studio working on their second studio album, which is set for a fourth quarter release.